We offer personal guidance in addition to business support for a select listing of actors and directors through their endeavors in the film-, television- and the (music)theater industry. We believe close and personal relationships are necessary to guide sustainable careers. Together we team up for finding work within the industry, by promotion, sharing our network and forming collaborations as a good foundation. We provide a solid base and a safe haven when one is needed. 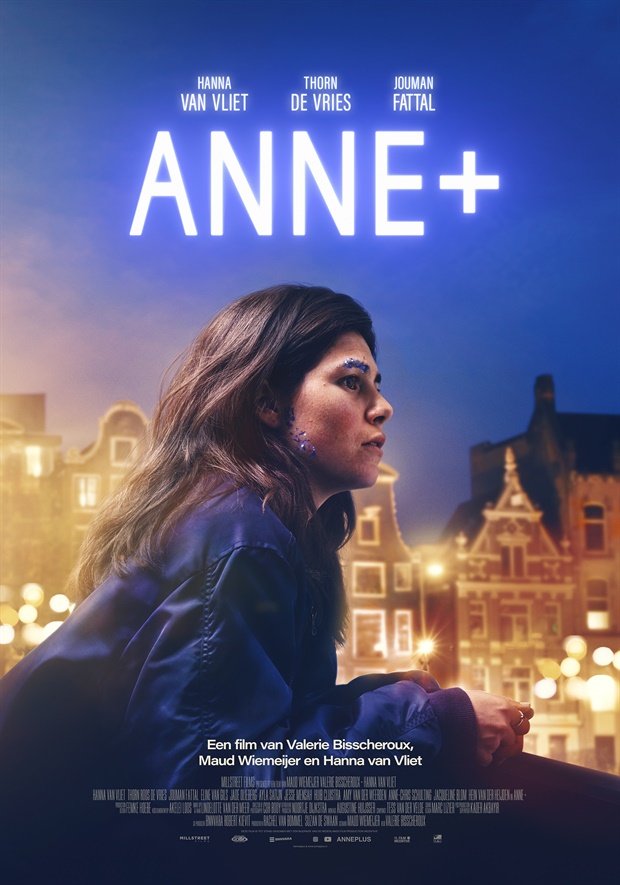 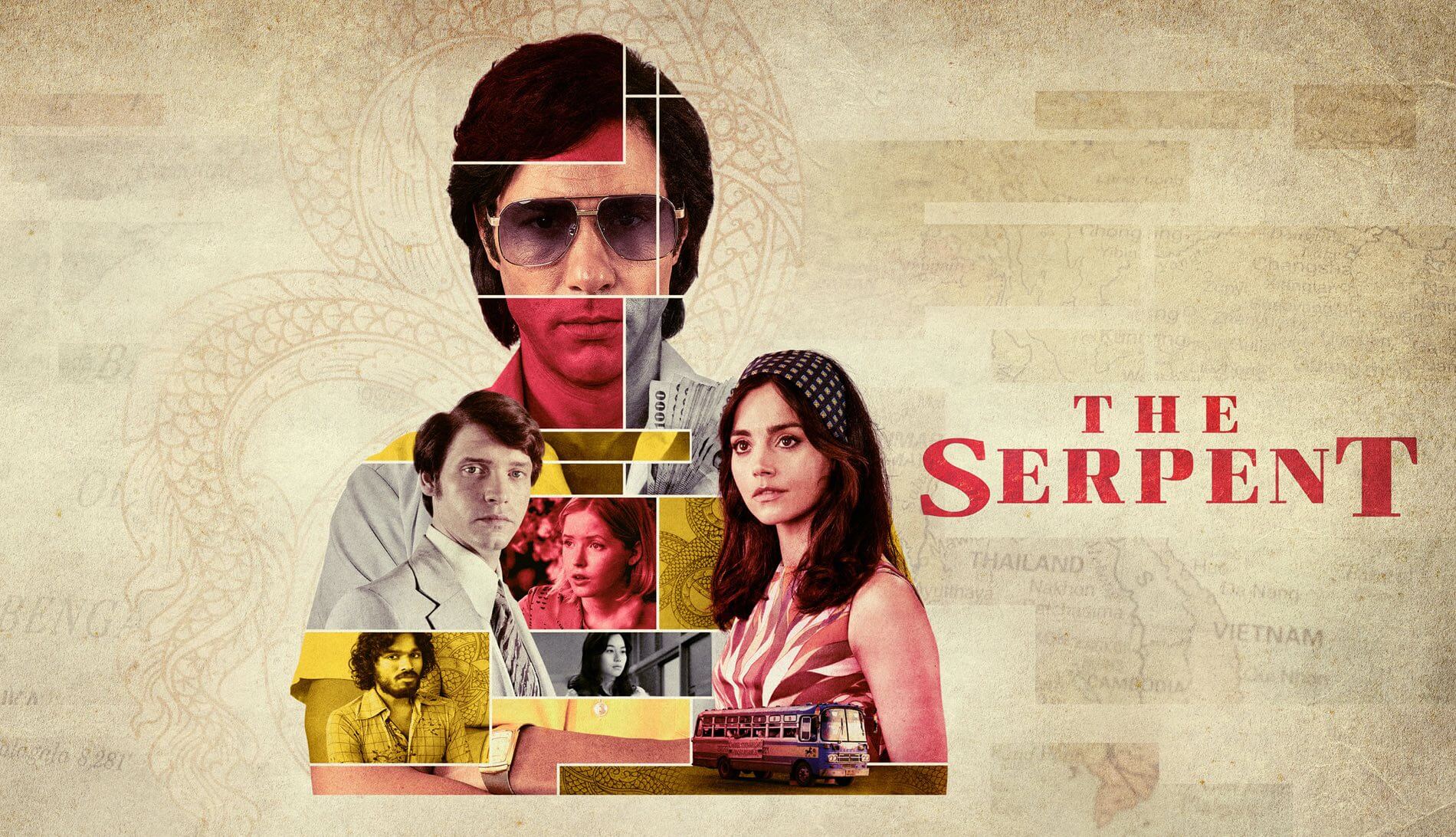 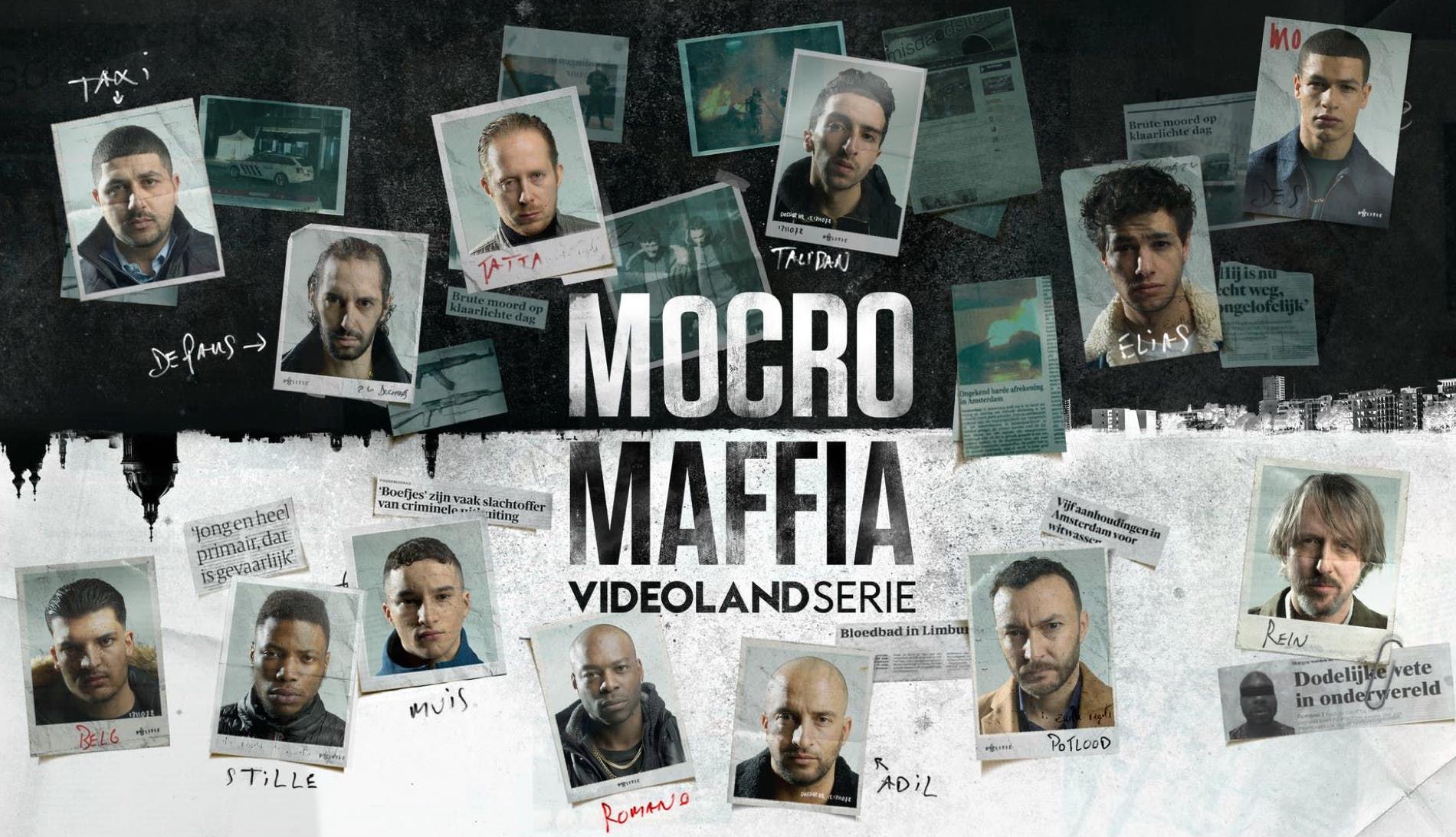 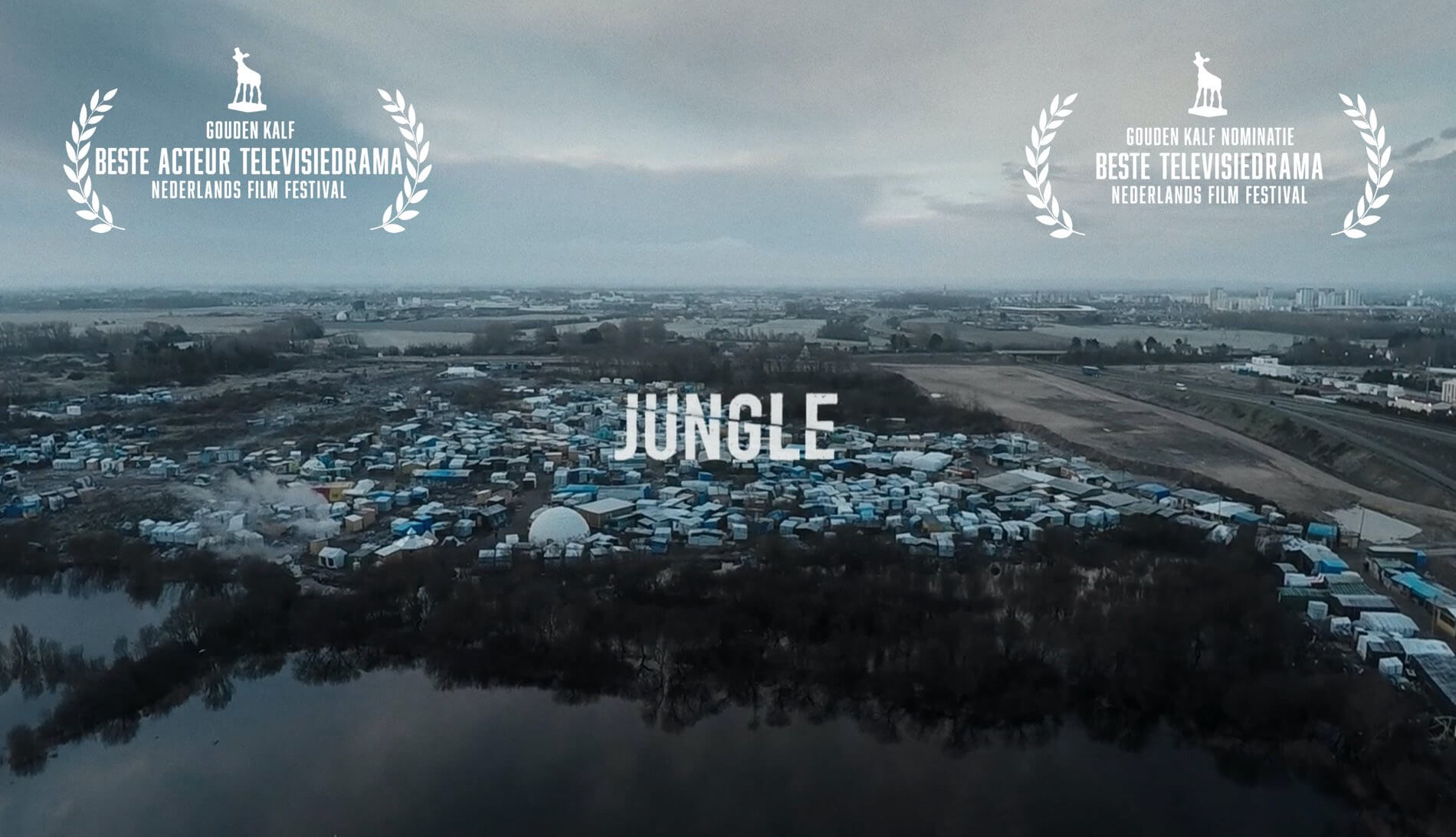 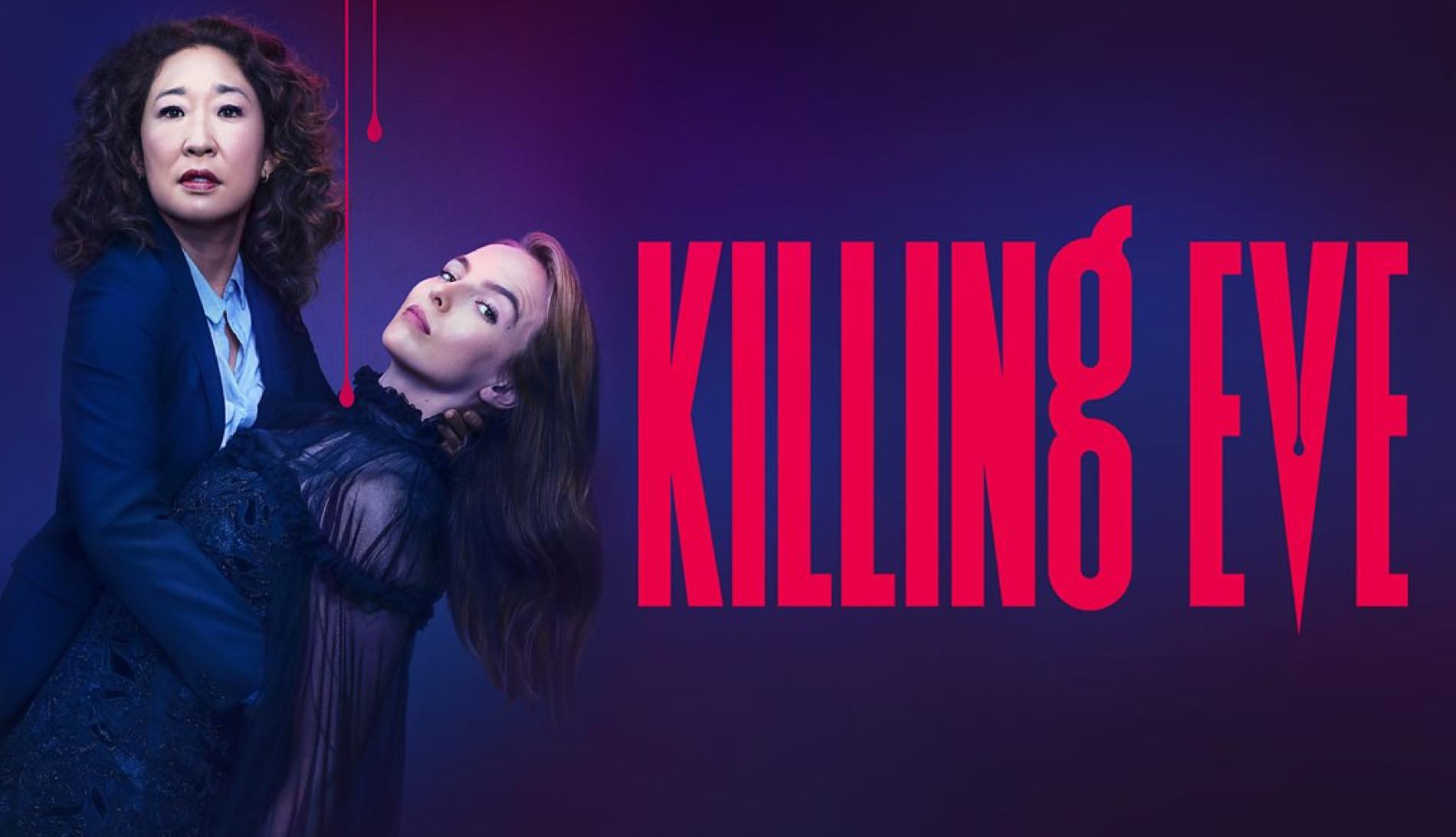 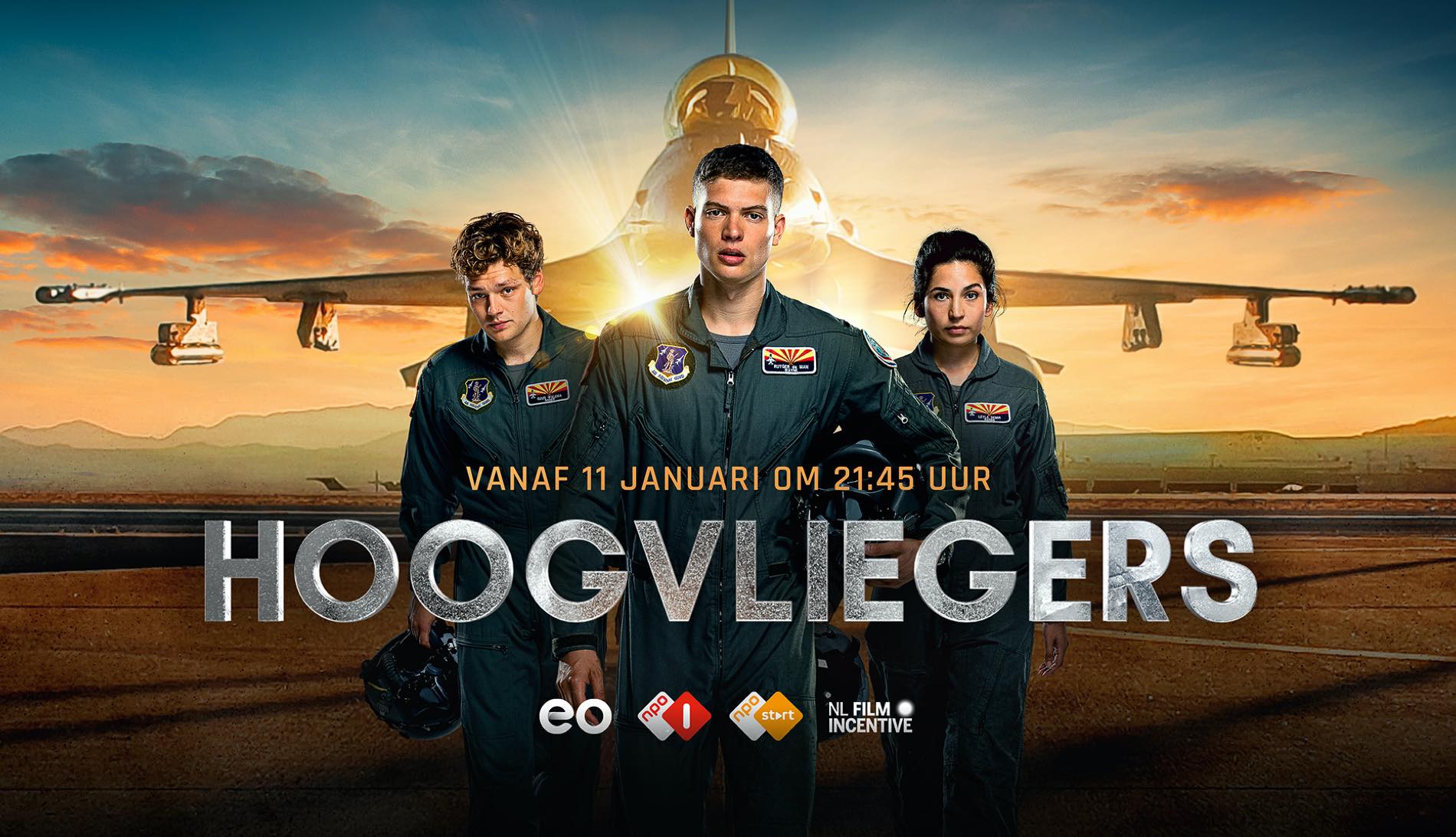 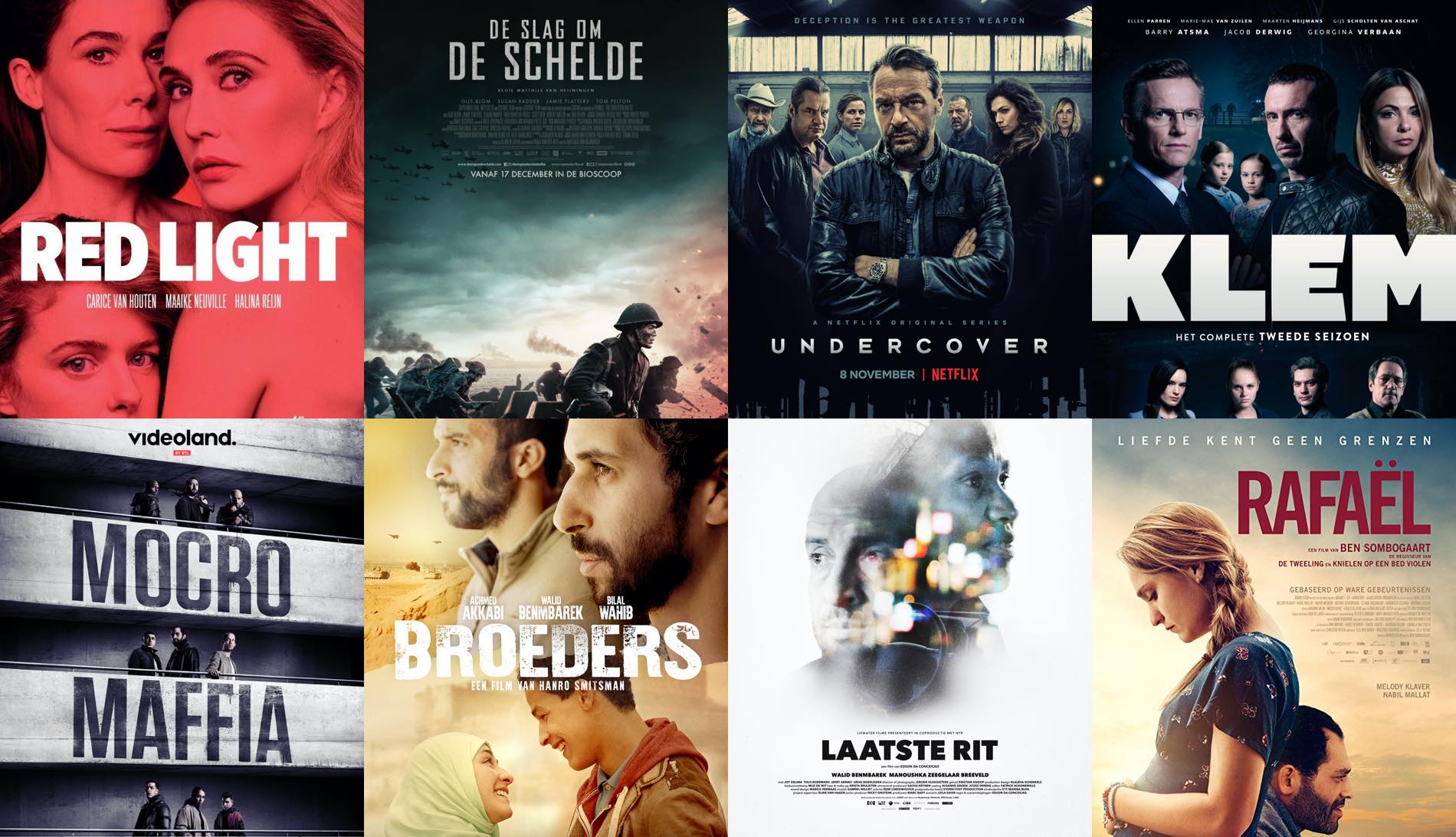 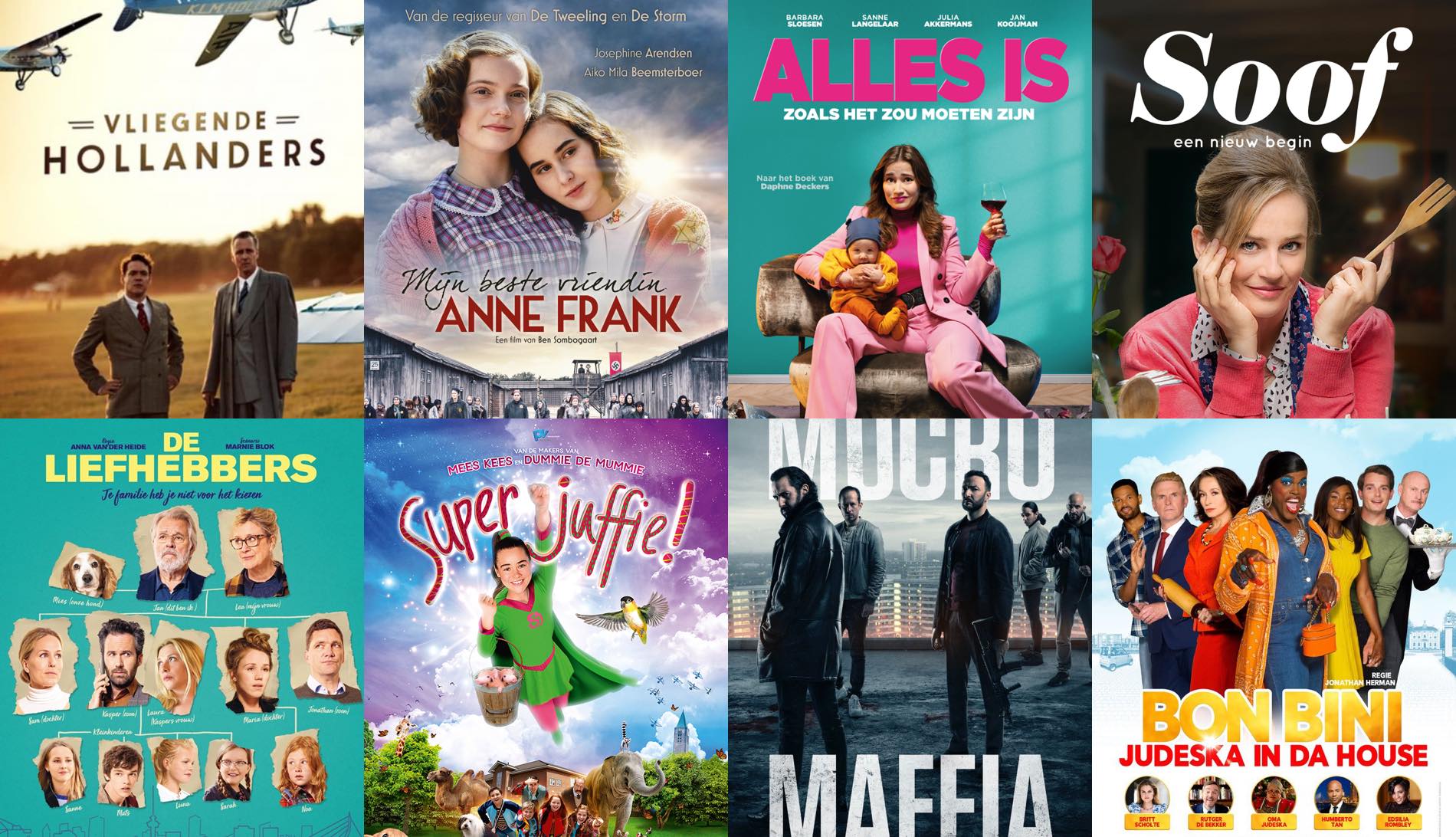 Gwen completed her study at the Academy for Drama & Contemporary Music Theater in Amsterdam in 2001. She performed in various film-, television- and theater productions and had her own artists collective. In 2009 she started her career as a casting director at Oi Mundo Casting Agency and has casted many beautiful projects until 2015.

Connie completed her studies Journalism in 2004 and Production at the Netherlands Film Academy in 2009. In between, She lived and studied in Italy. Since 2007 she worked as a producer on various television dramas and (feature) films. Eventually she started working as an agent at Montecatini Talent Management until 2017.

We both became one of the partners of Favor Talents and our partnership proved successful. This made us decide to take the leap and continue this adventure together. We are the proud founders of Solid Base Management since 2021.

Our core values are transparency, reliability, accuracy, involvement, love and respect and we stand for equality and inclusion.

We are a member of