Ayla is an actress and director. Ayla stars as Maya in the series ANNE+ and she can be seen in series such as The F-Word, Deep Shit and Dirty Lines, which premièred on Netflix worldwide in 2022. The feature ANNE+ is also available on Netflix. Ayla is a Turkish queer woman and feels a great responsibility for representation of progressive roles for women. She toured with different theatre companies in The Netherlands, like Toneelgroep Oostpool and Club Lam, where Ayla is also an artistic director. Ayla is also a moderator, presents broadcasts and podcasts en just made her debut as director with her short film Beş, which she wrote herself, on the Netherlands Film Festival. She got rewarded with the Audience-Award on the Go Short International Film Festival in April 2022. 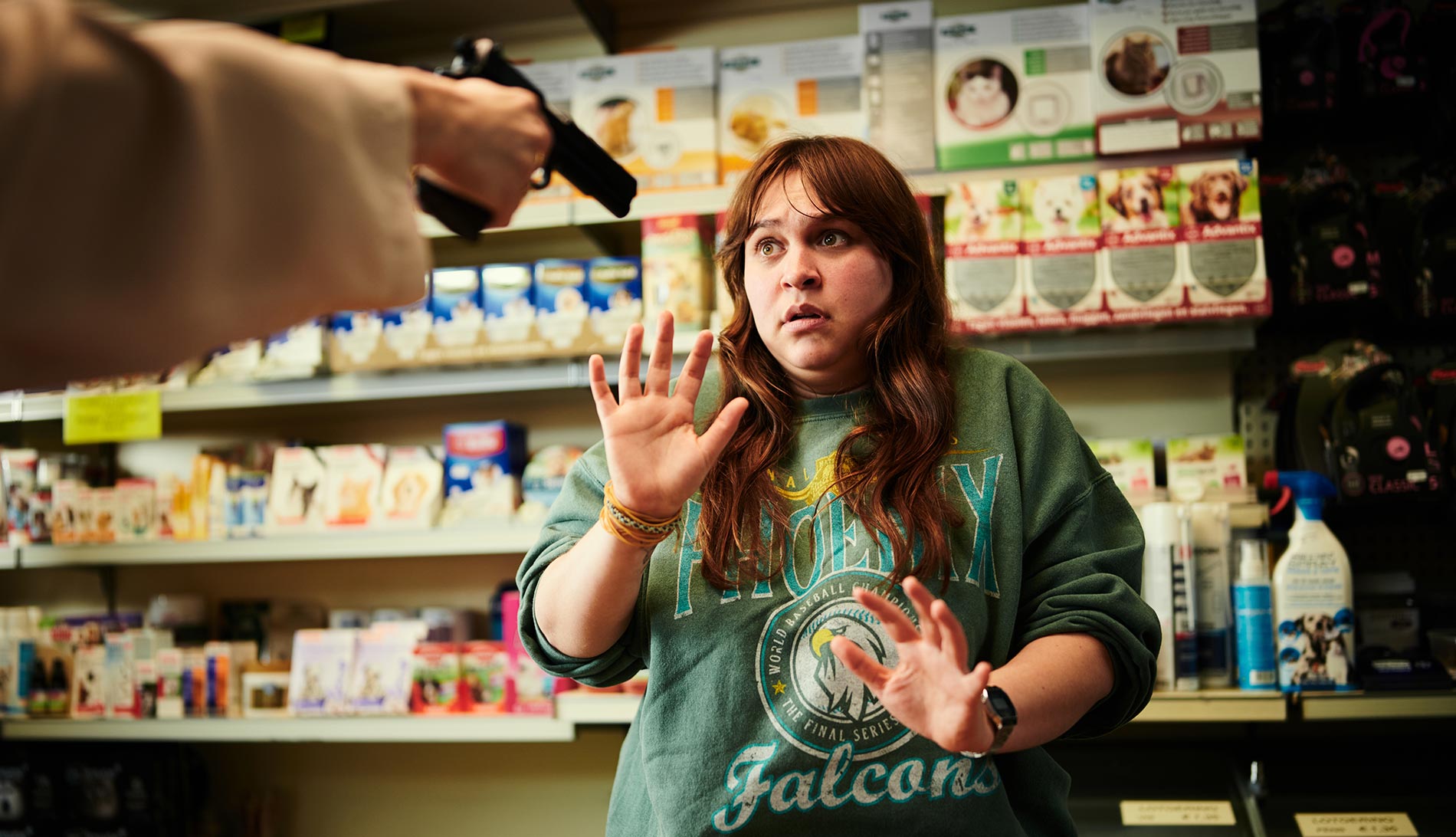 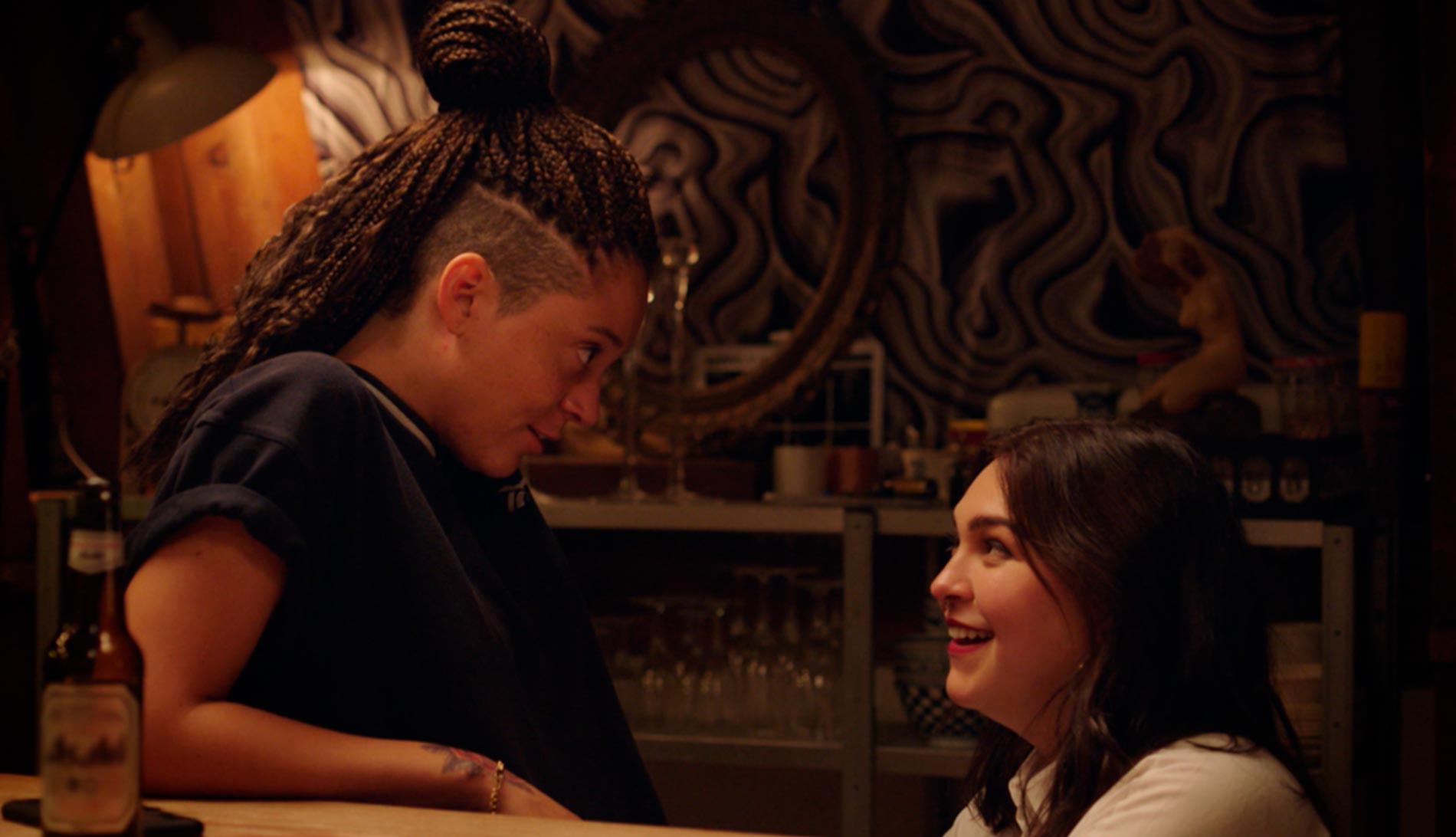 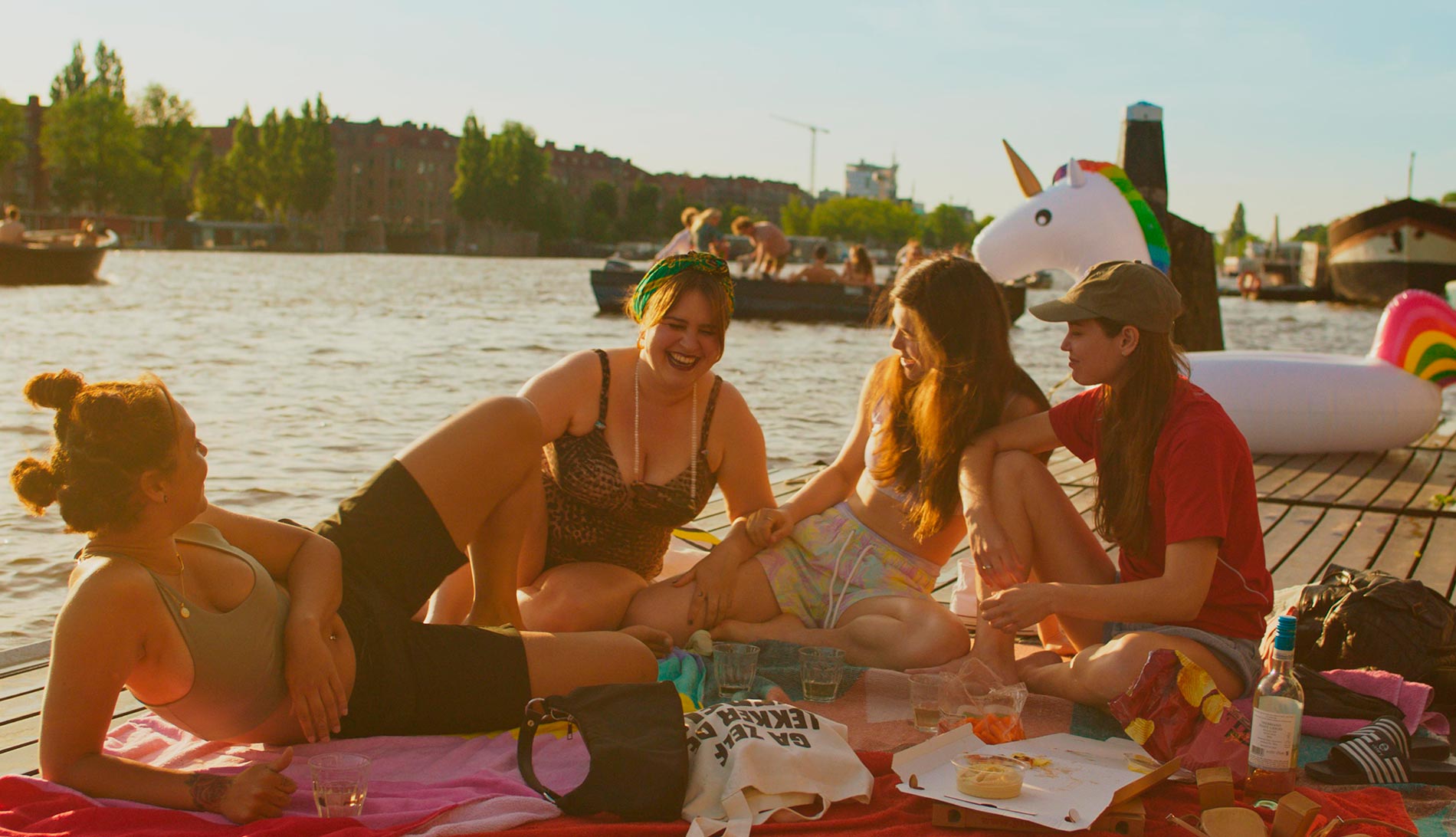