Barbara started acting at the Youth Theater school and graduated from the Academy of Dramatic Arts Maastricht in 2013. After her graduation she played the role of Anna Brandt in the television series ‘Goede Tijden, Slechte Tijden’.

She decided to pursue her dreams and left the series after 2 wonderful years. Other roles in series and films such as ‘Soof’, ‘Baantjer het begin’, ‘Undercover’, ‘Rokjesdag’, ‘Mannenharten 2’ and ‘Boys will be Boys’ followed.

‘Life as it should be’ and ‘Taste of Love’ are the most recent films with Barbara in the lead. 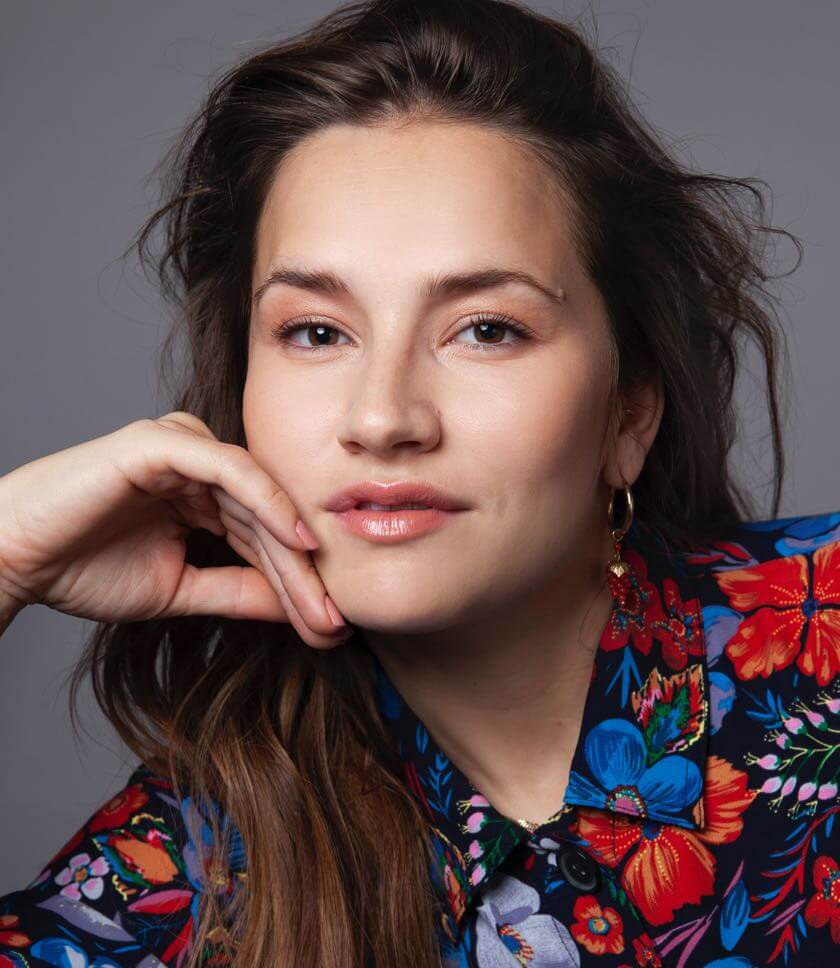 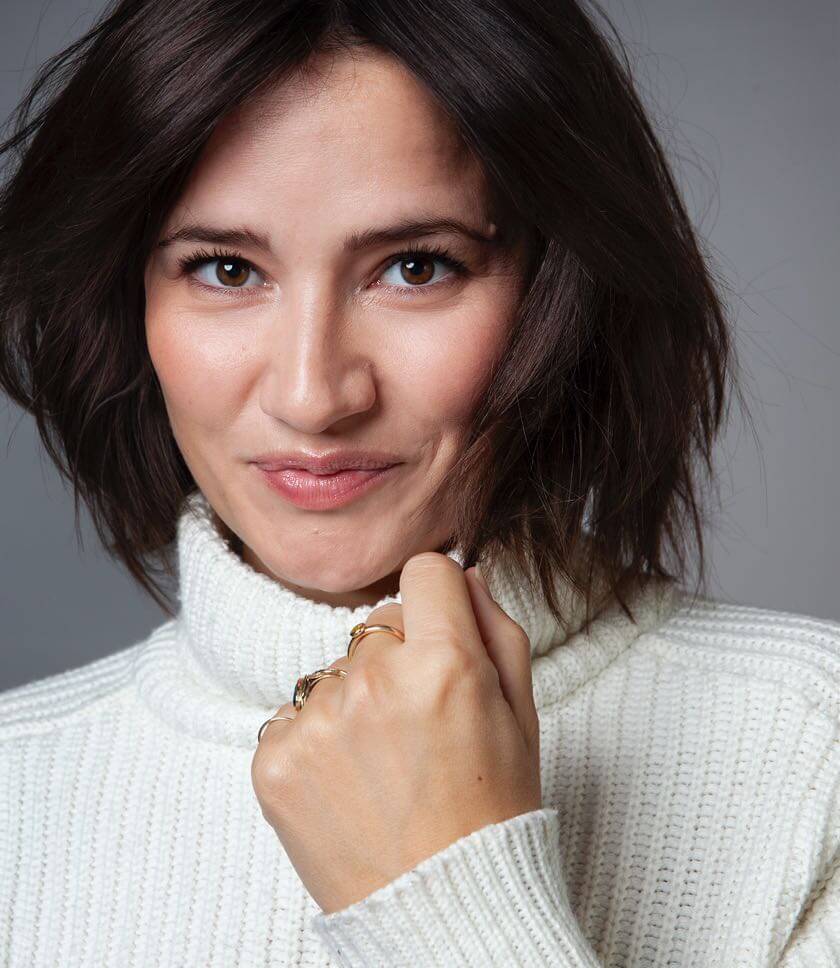 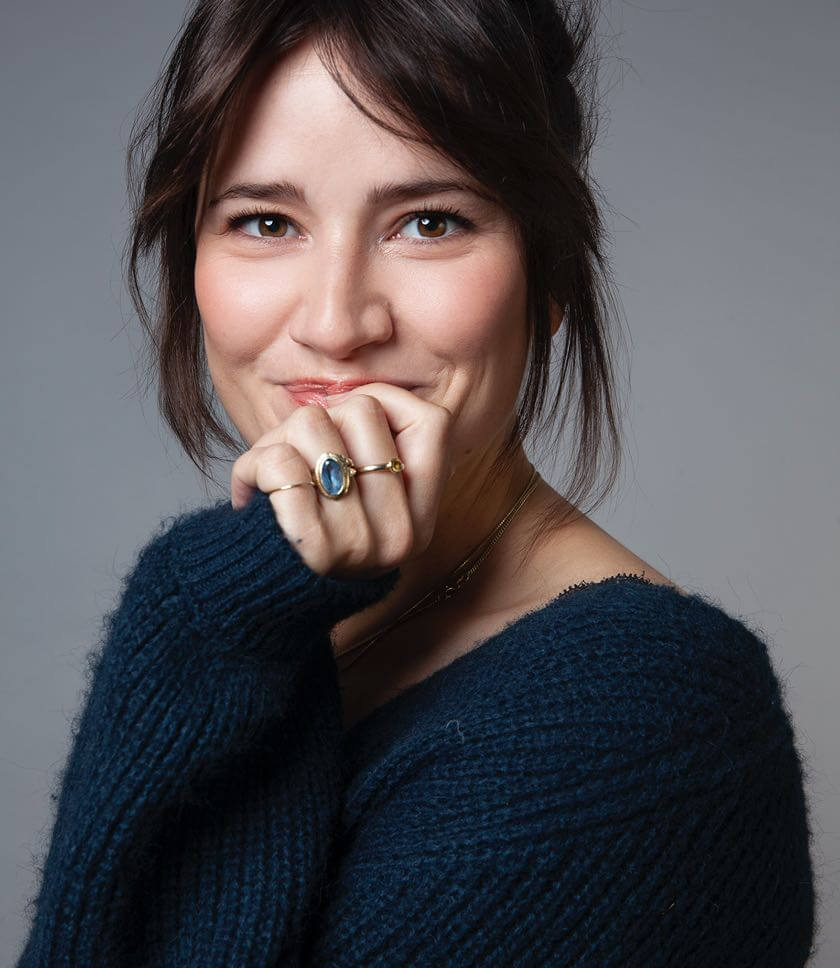 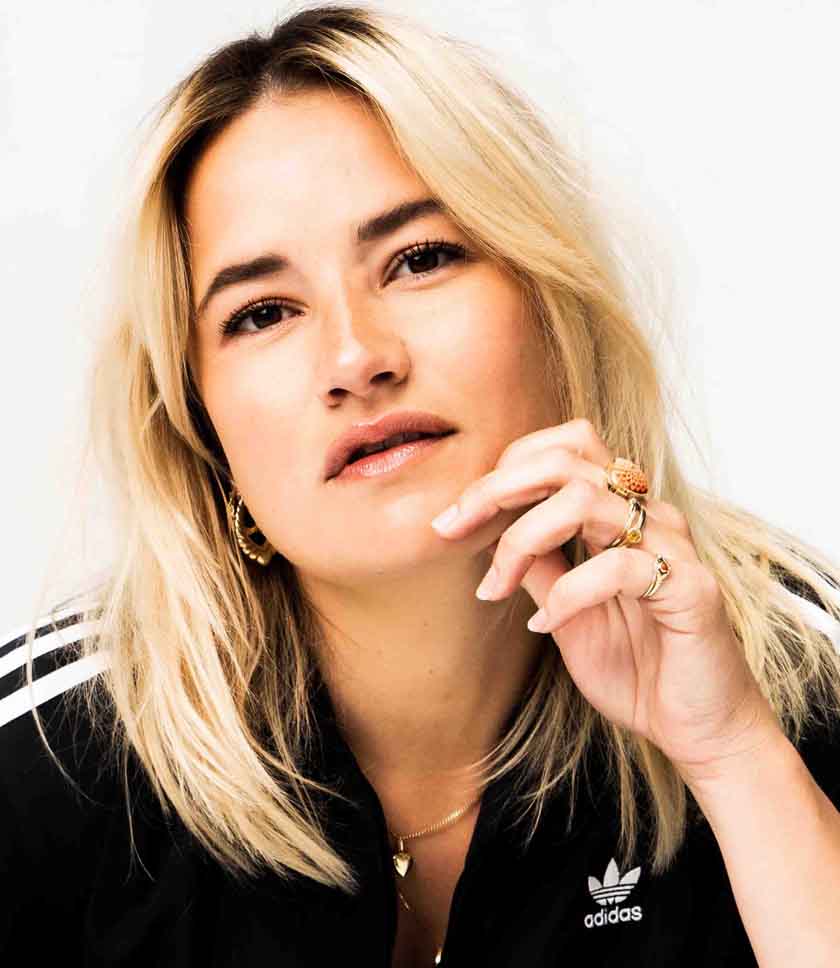 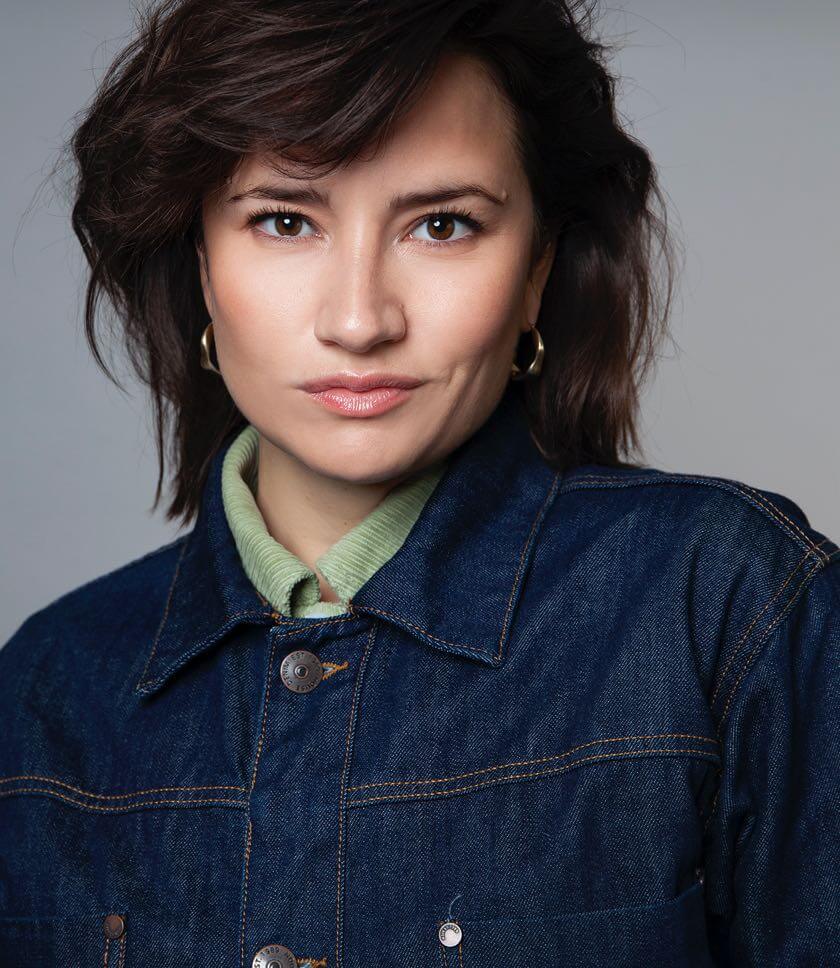 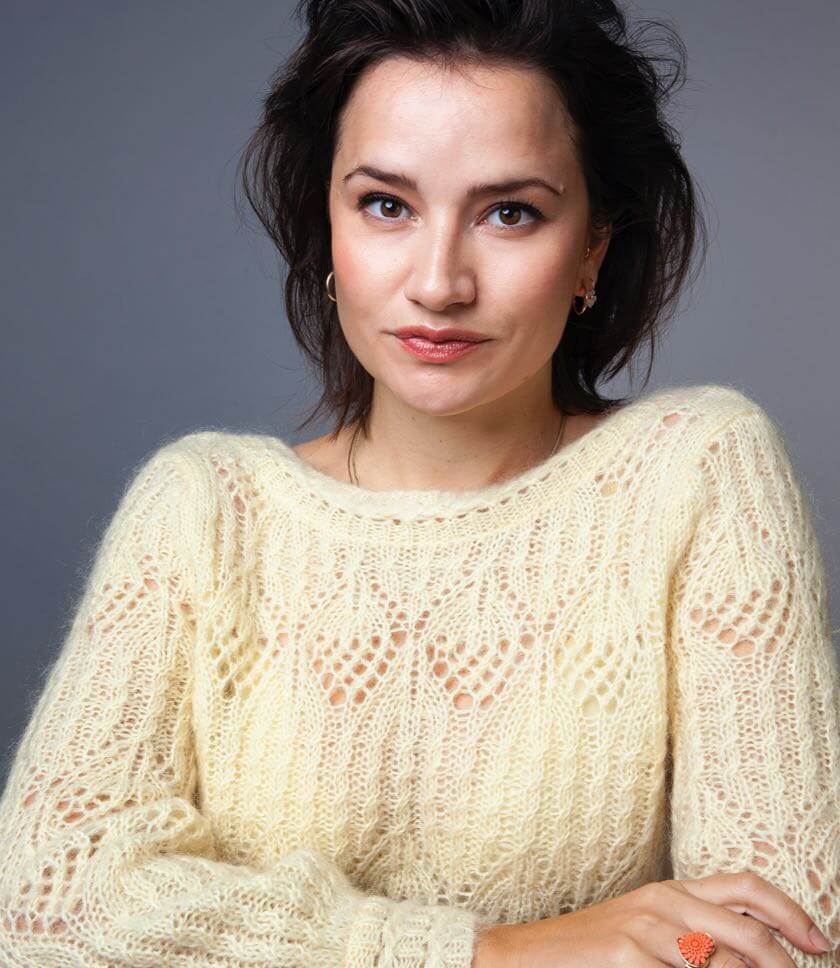 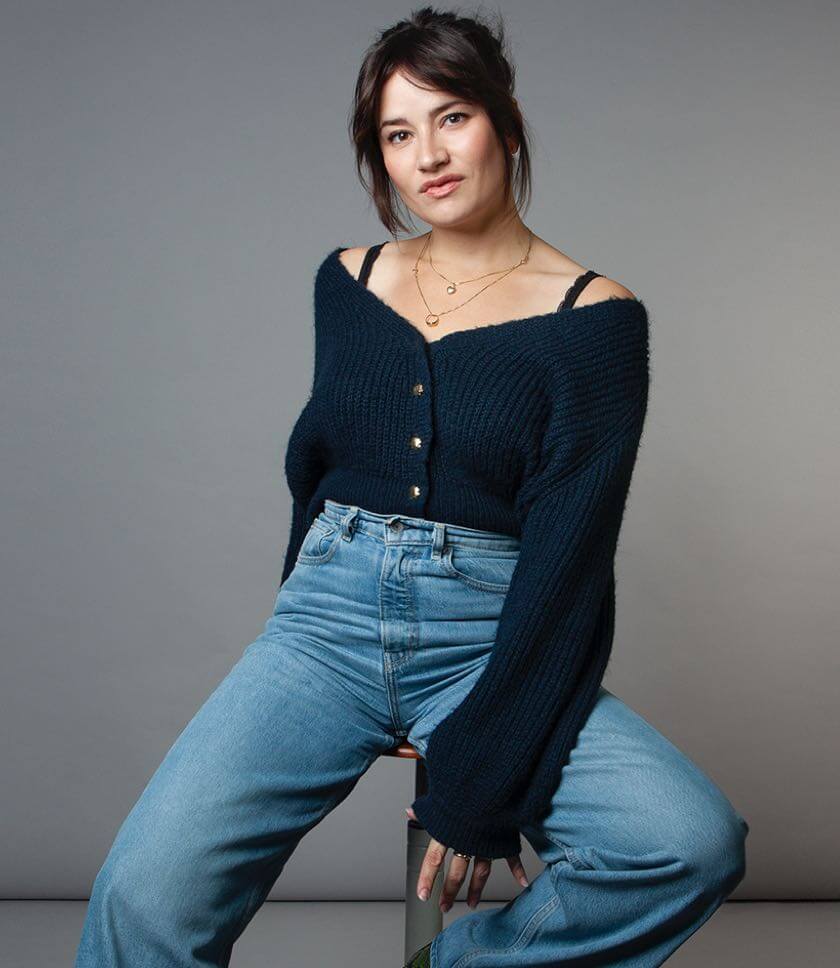 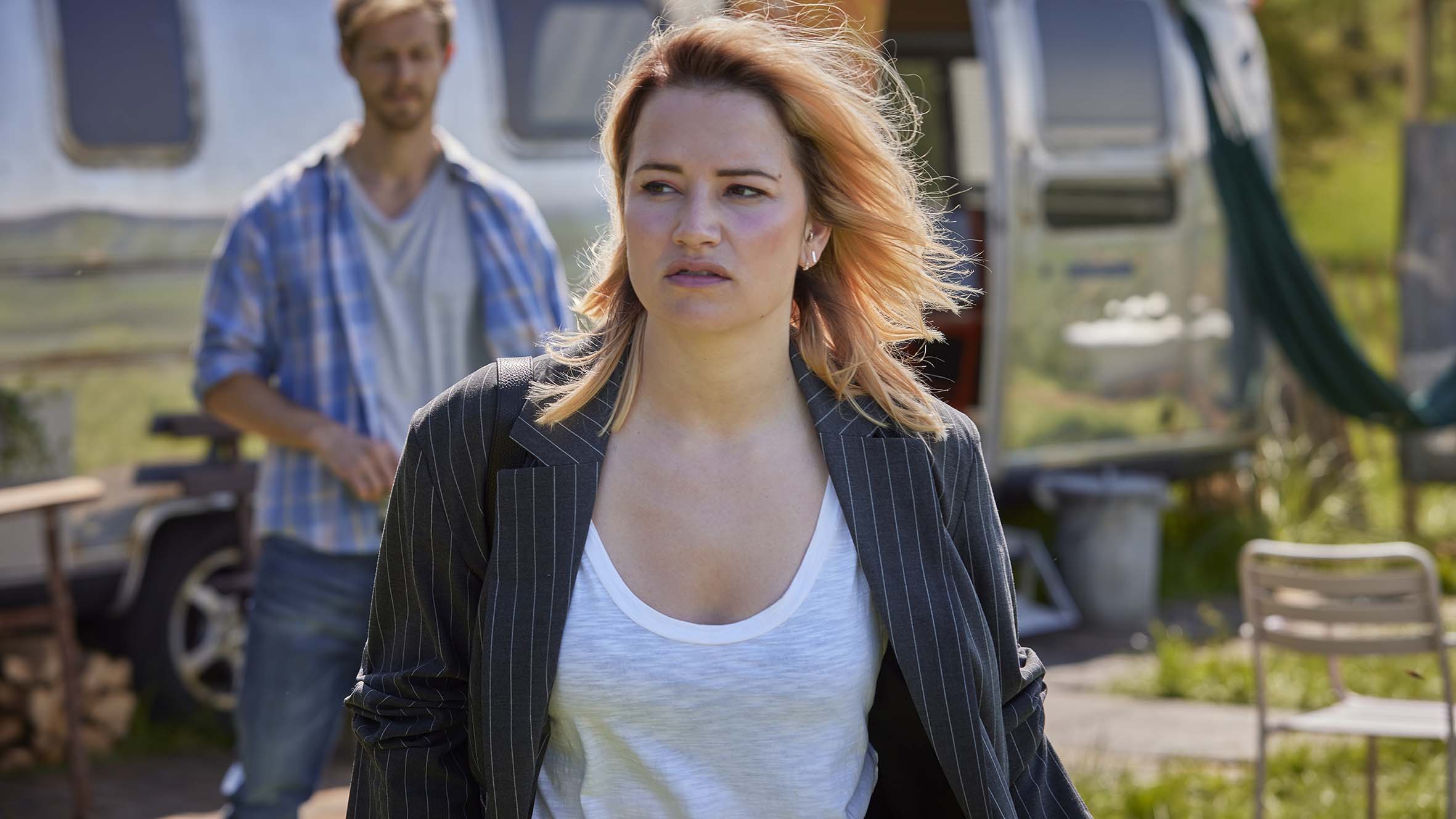 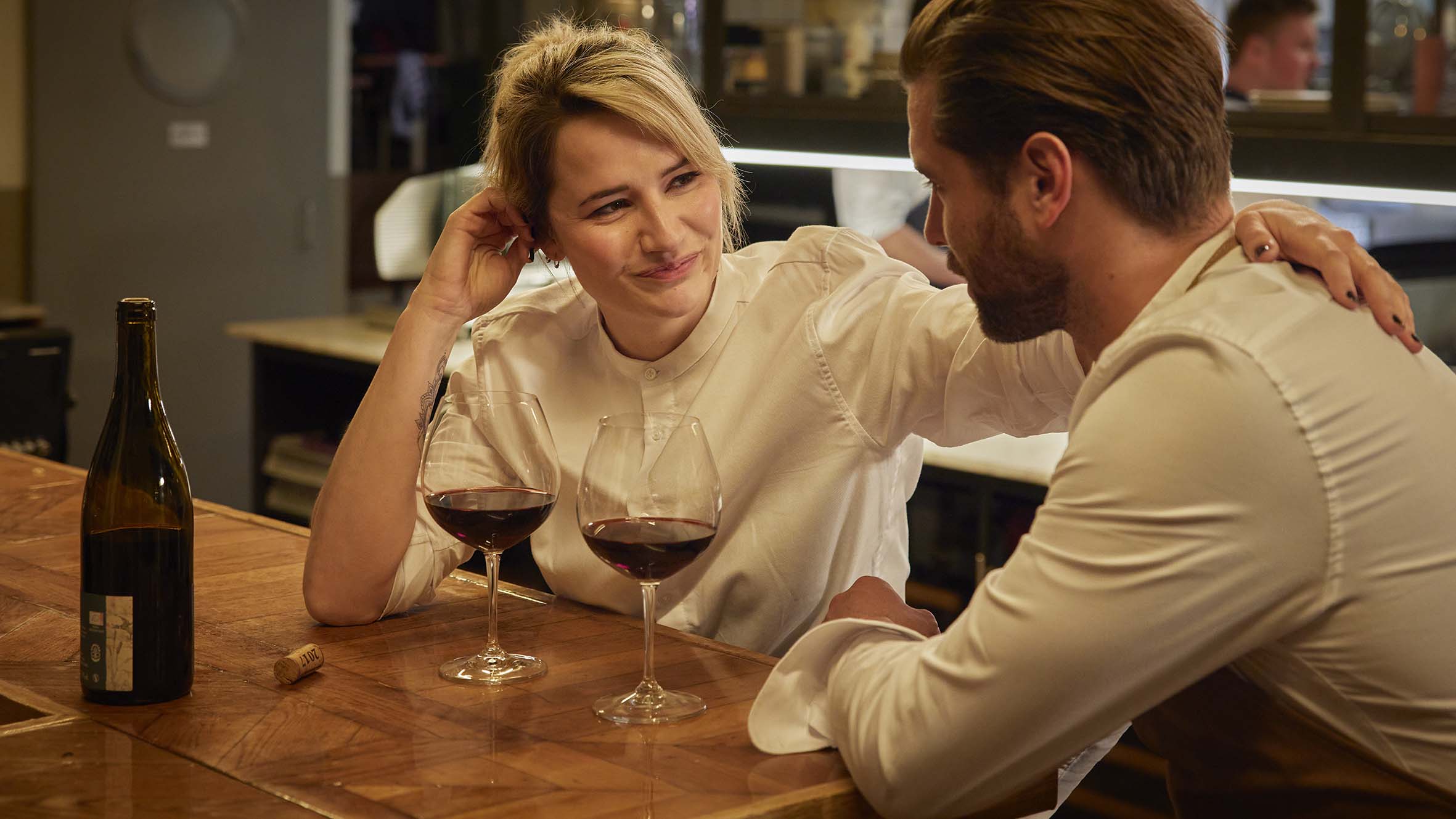 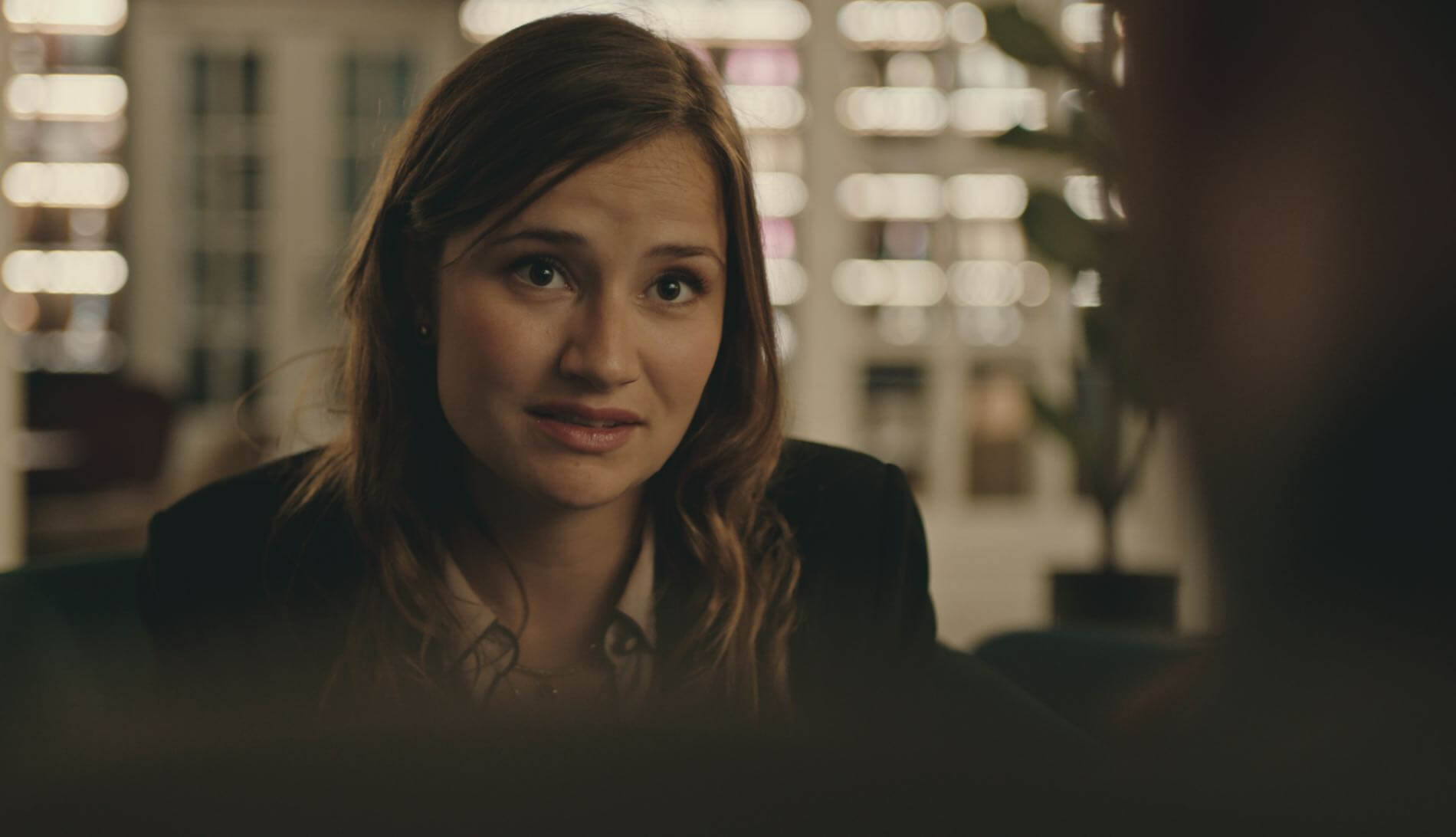 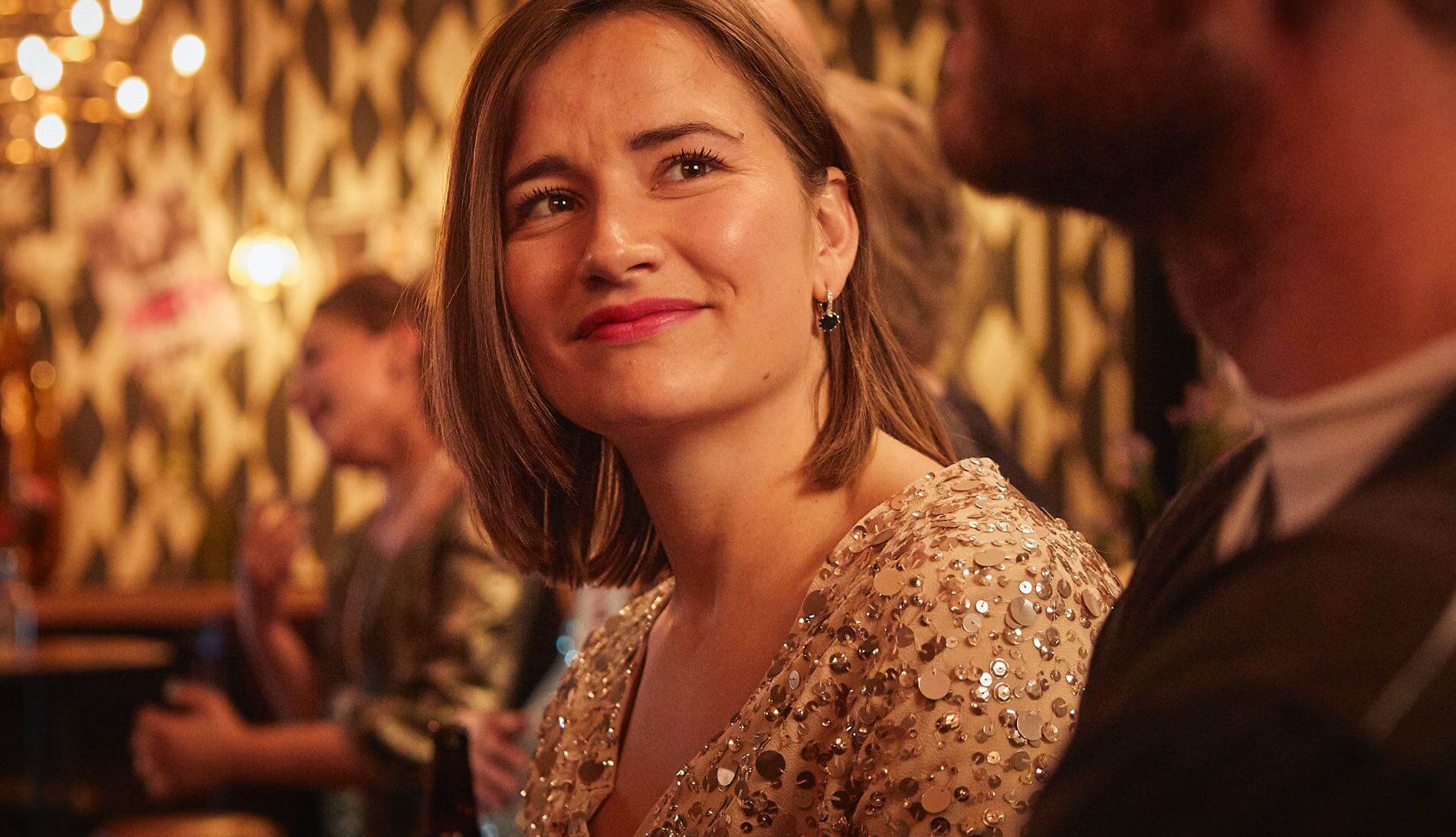 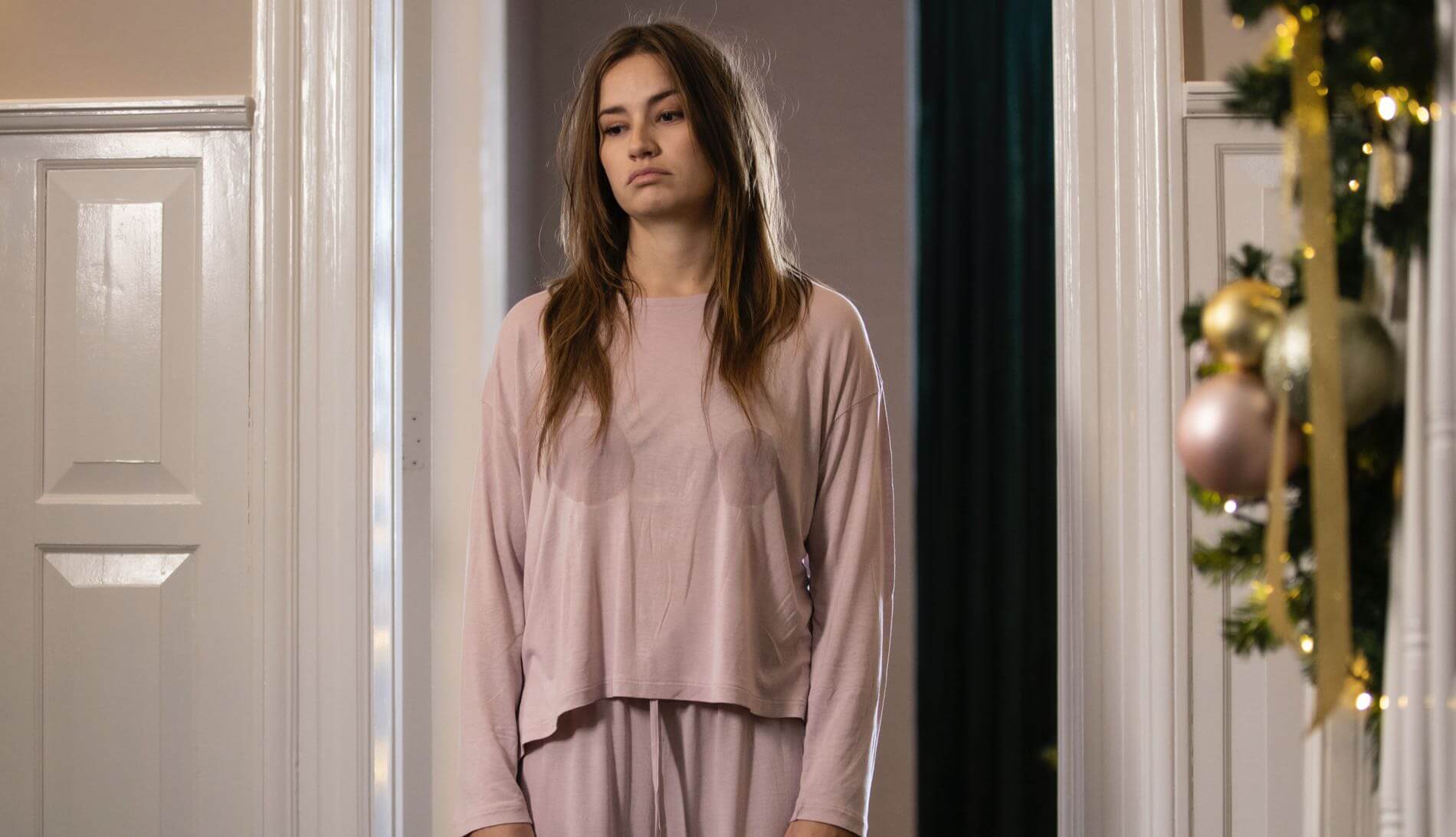 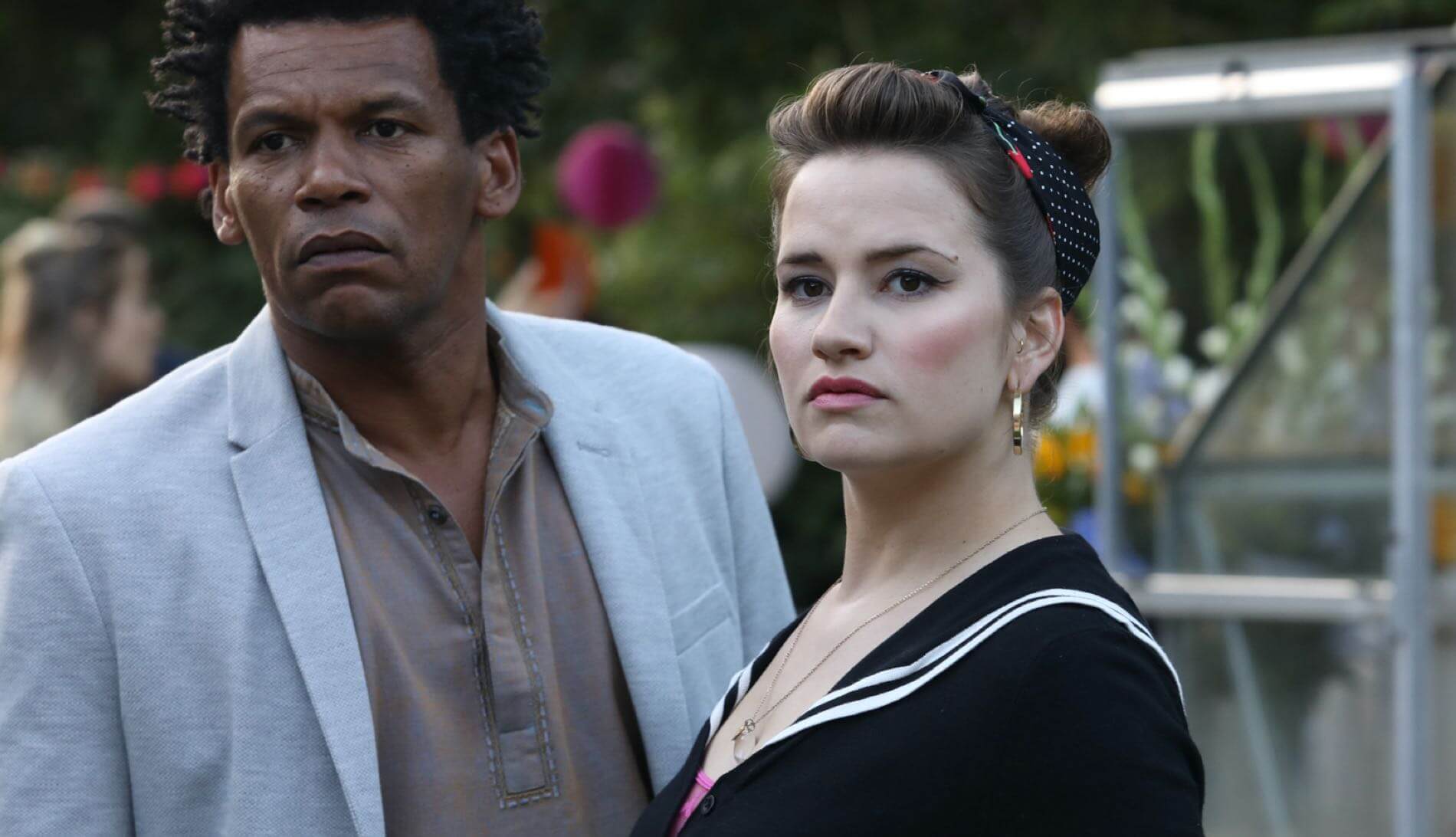 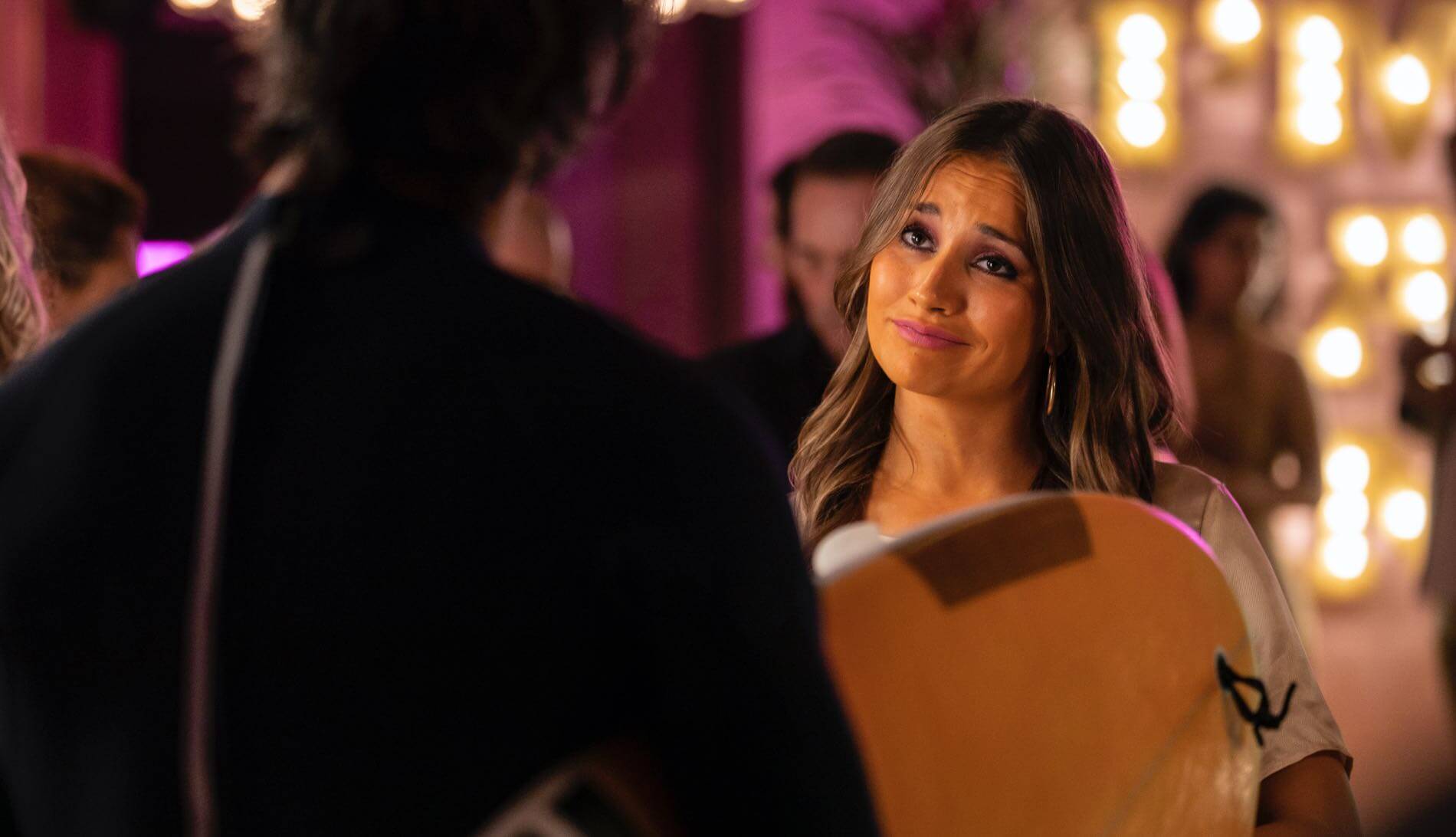 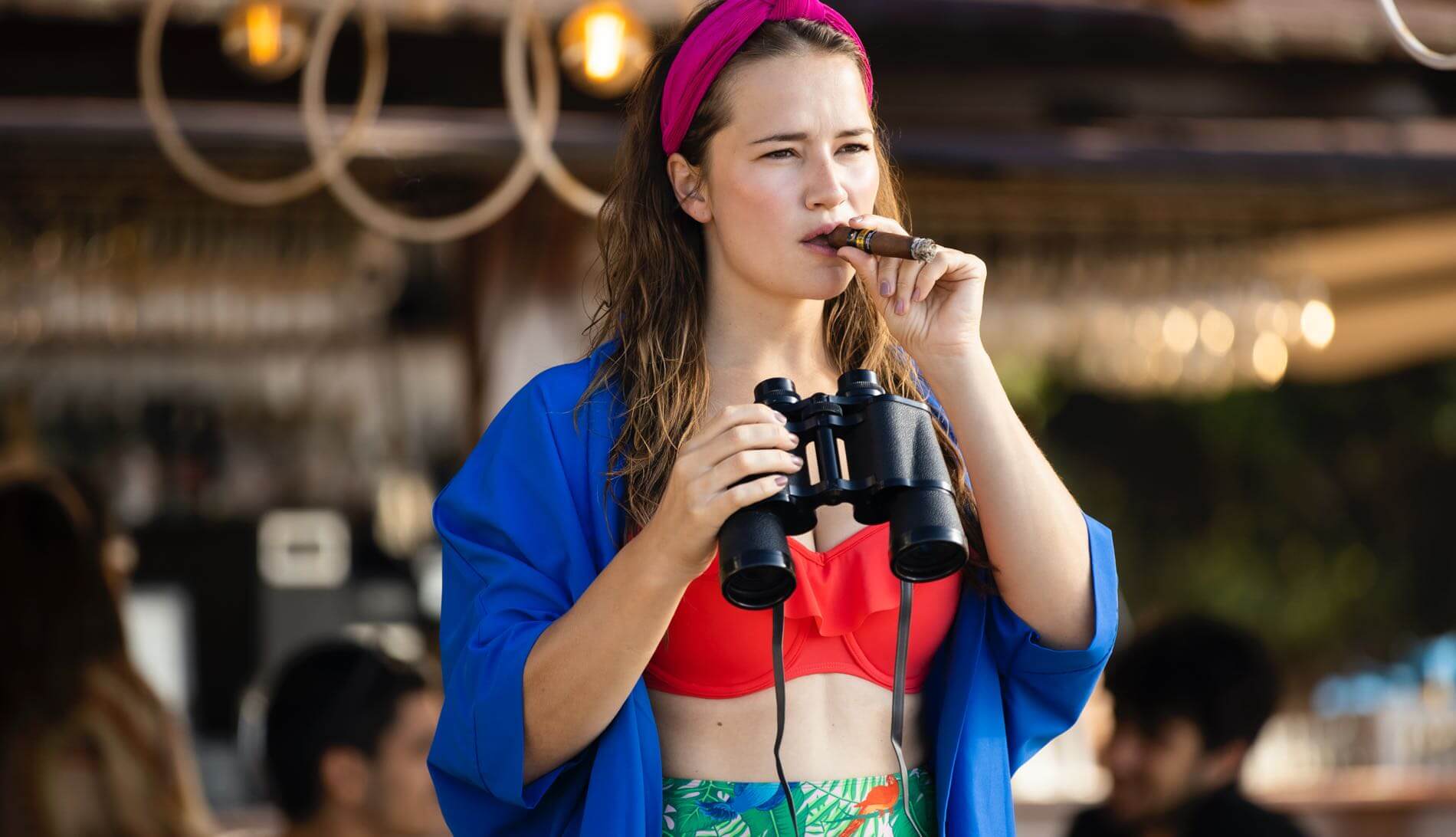 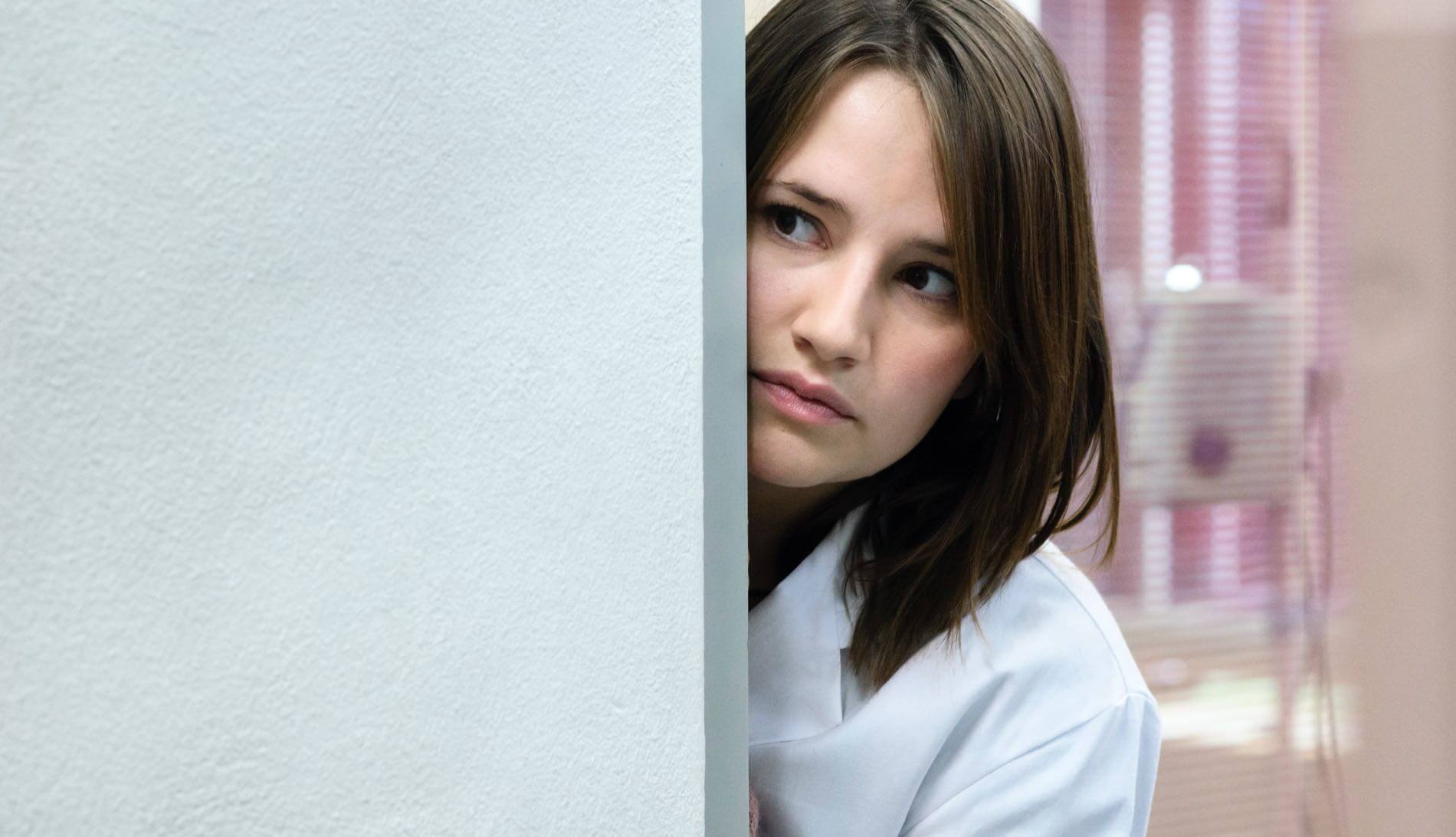