While attending the Academy of Dramatic Arts in Maastricht, Belinda made her acting debut in the feature film ‘Alleen maar Nette Mensen’ (Only Decent People) directed by Lodewijk Crijns.

Other roles soon followed in television, film and theater productions.

She showed her love for dancing and singing by gracing the stage during her internship in the musical ‘Dreamgirls’. She starred in the feature films ‘Fissa’,  ‘Gek van Oranje’, ‘Cobain’ and the tv series ‘Als de dijken breken’ from director Hans Herbots and Bonbini-Judeska in tha House’.

She toured with the play People Places & Things from Theatergroup Oostpool,  ‘The Other Voice’ from Ivo van Hove and ‘Rust Zacht Billy’ from Eva line de Boer. 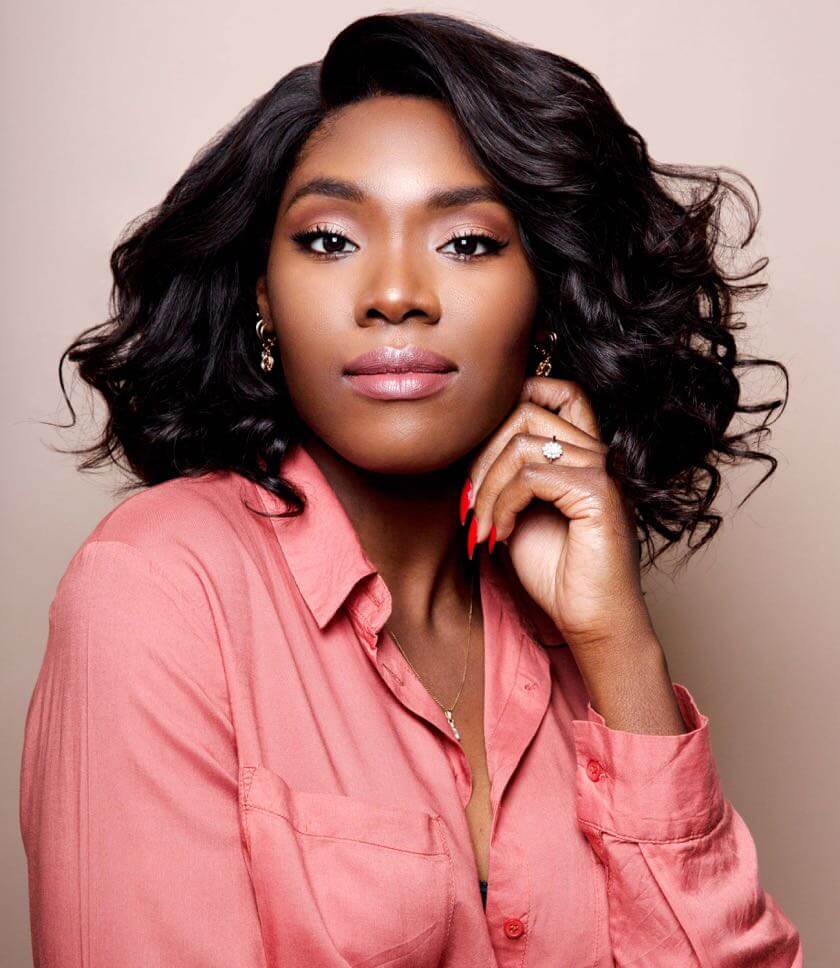 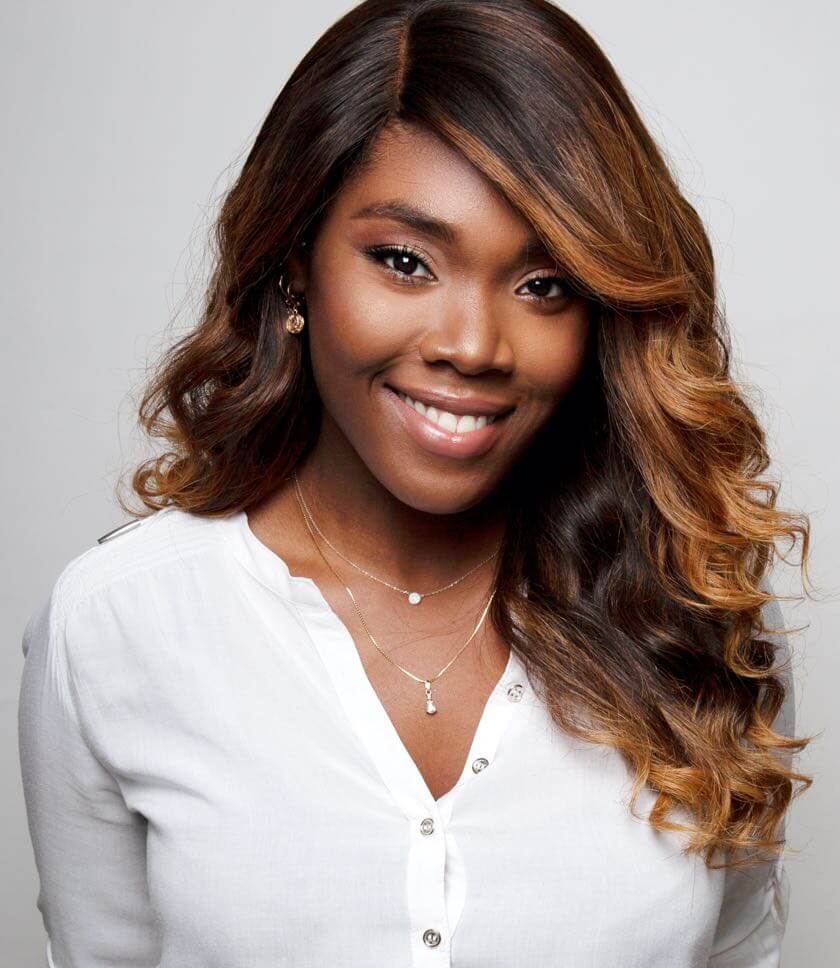 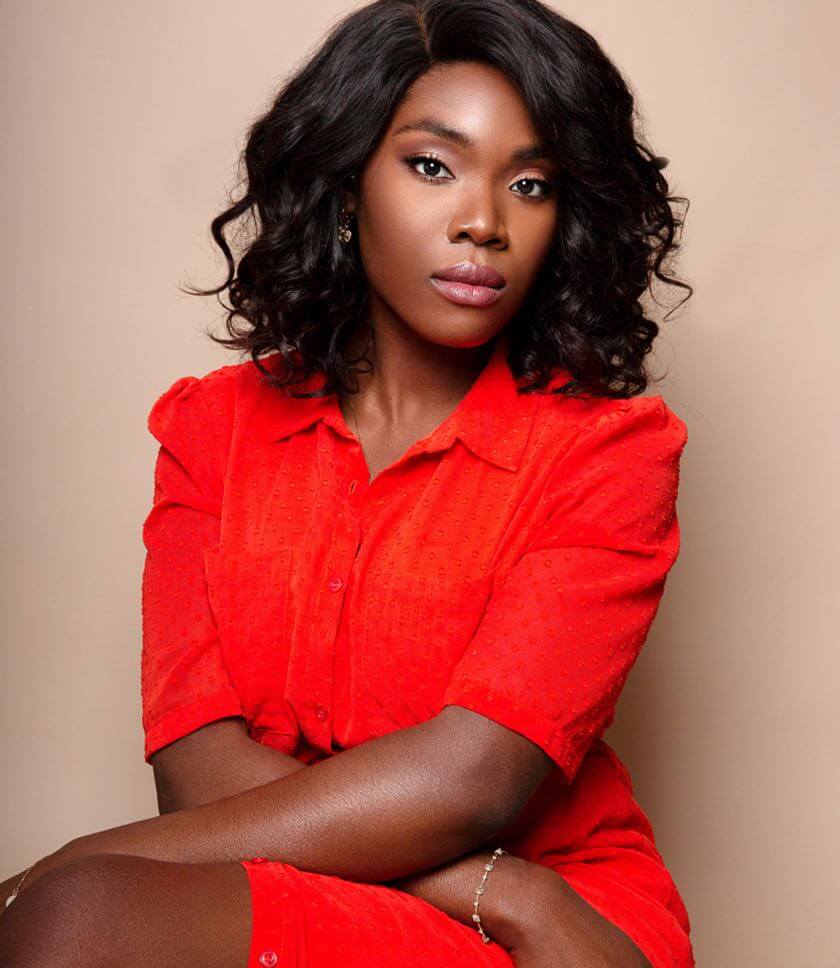 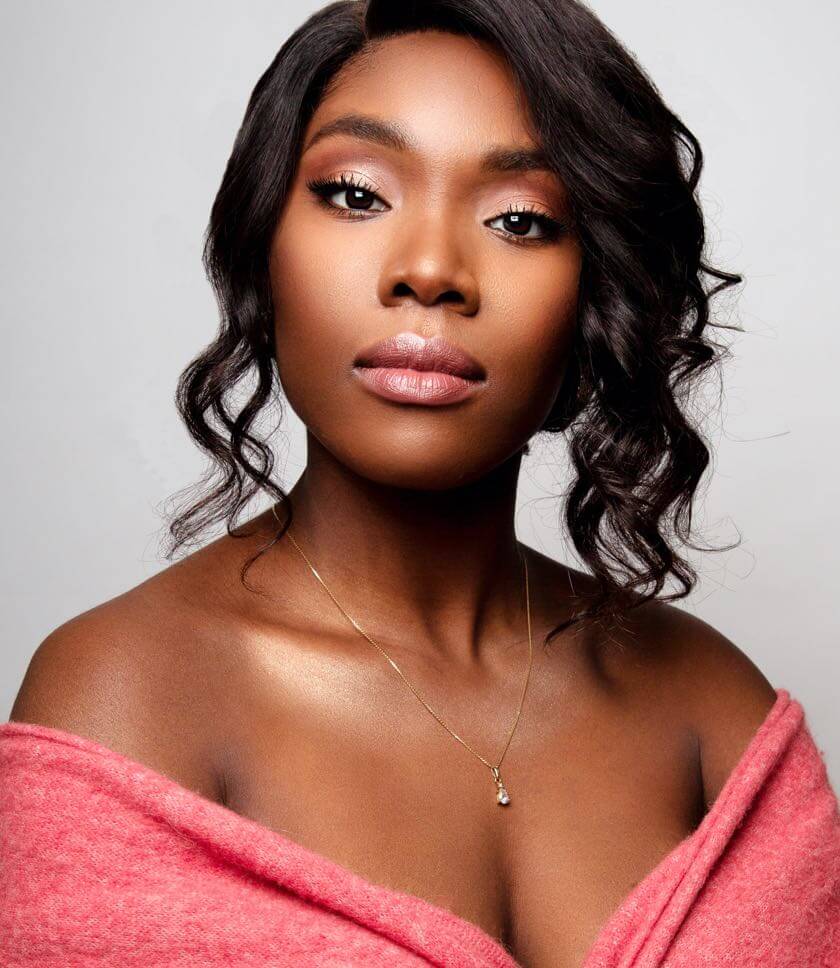 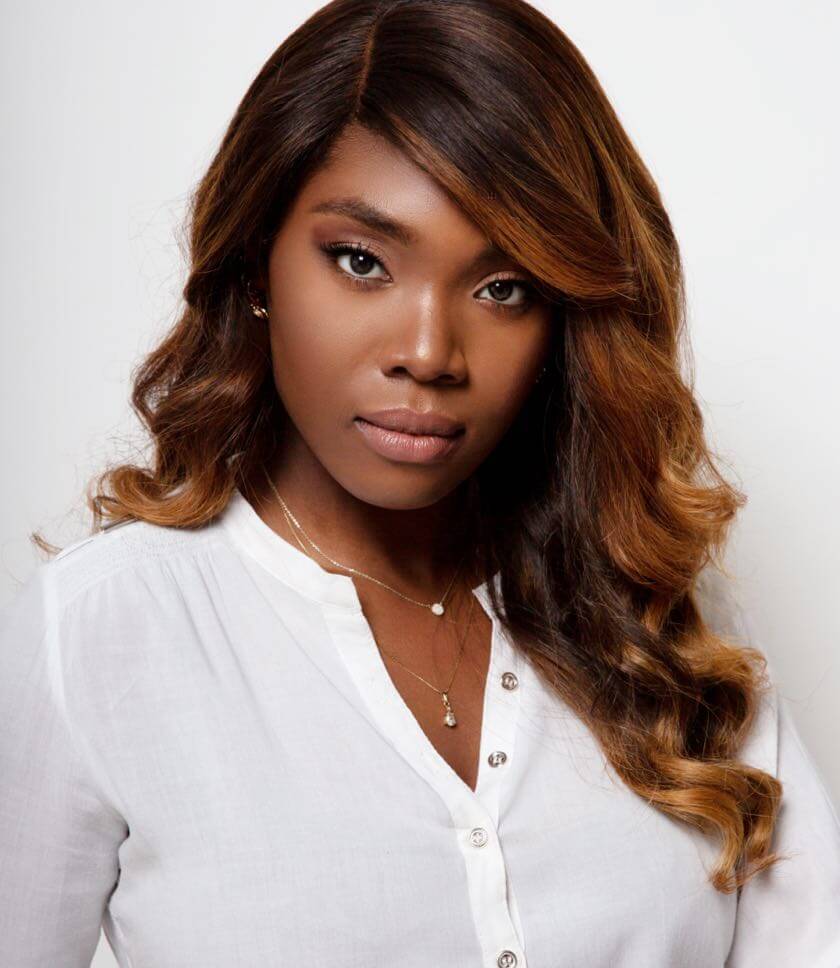 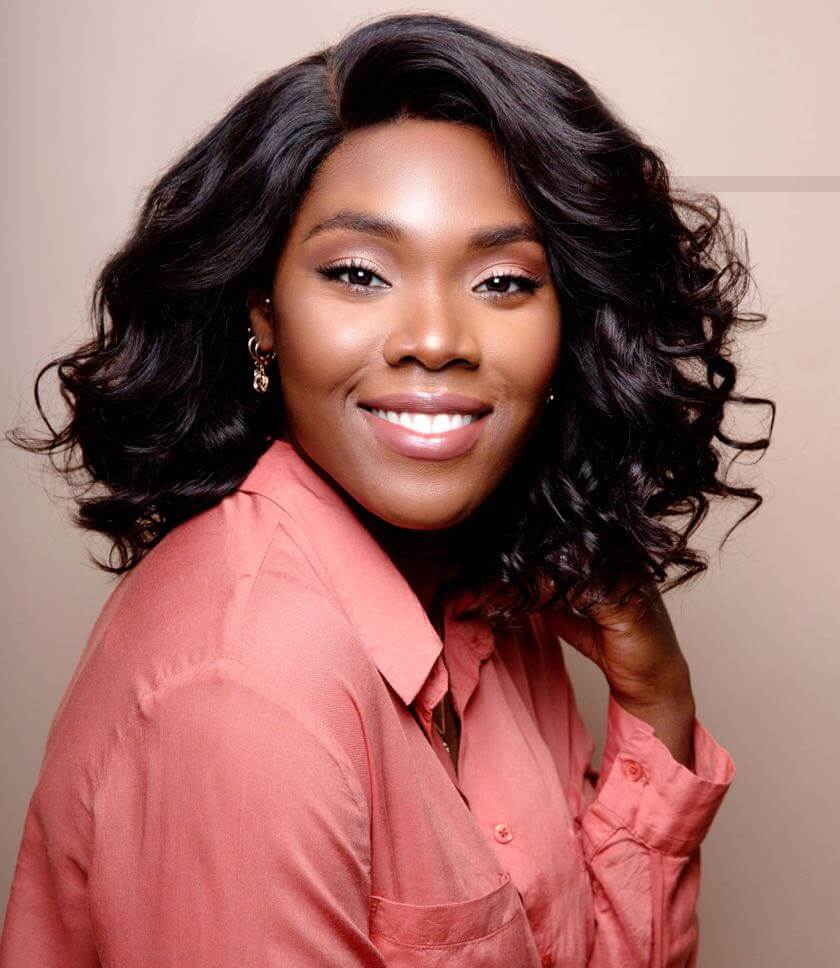 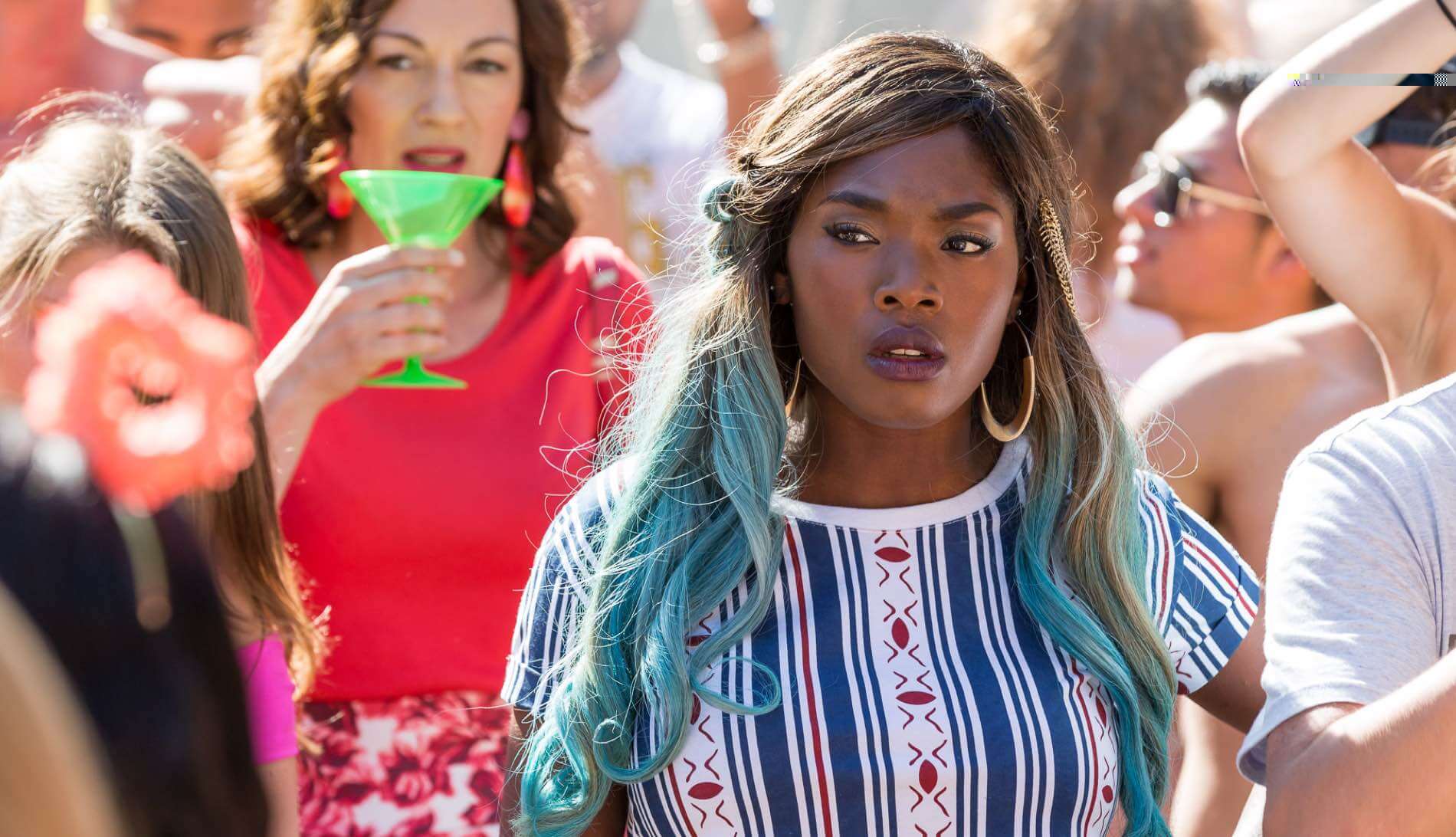 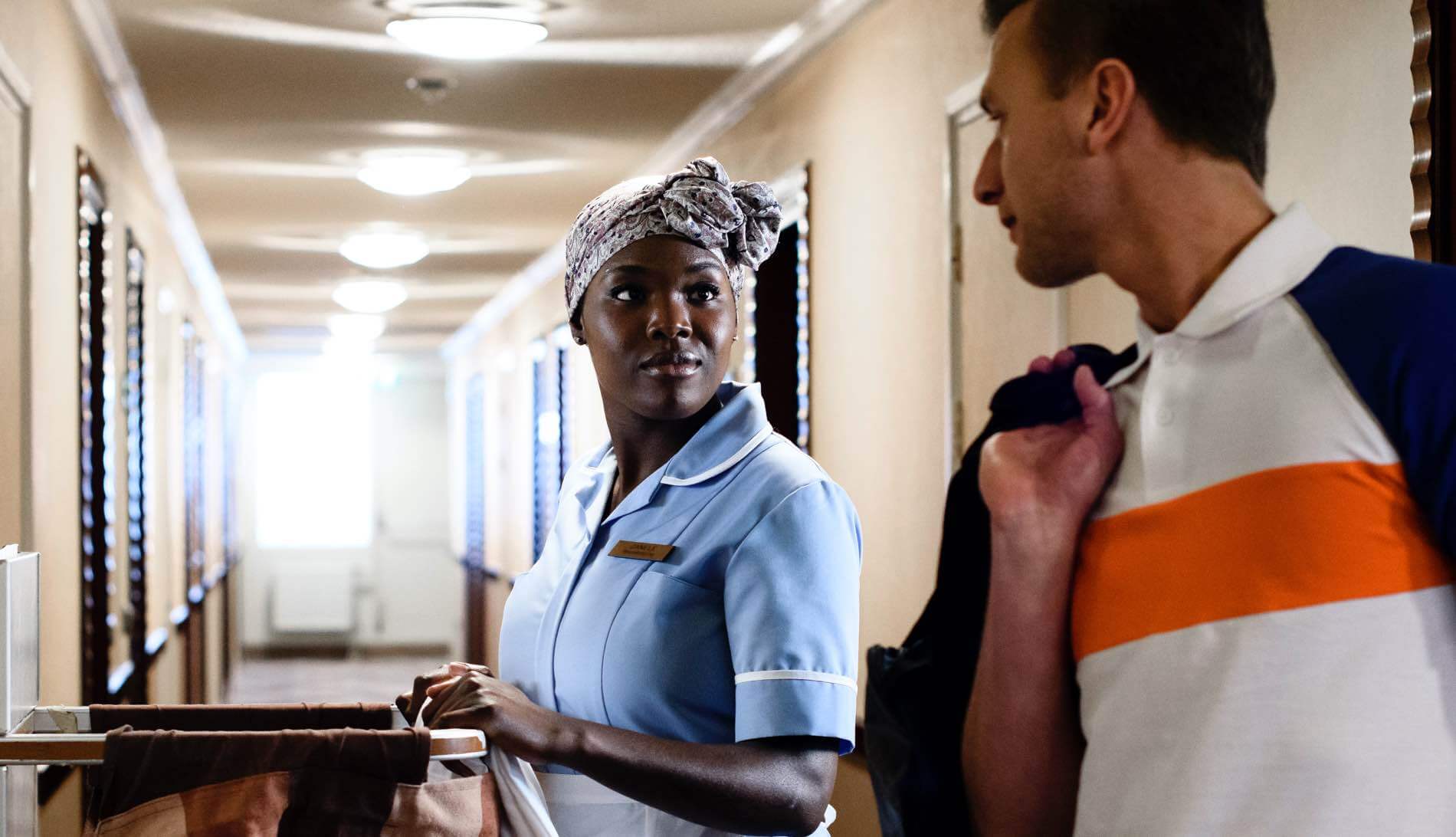 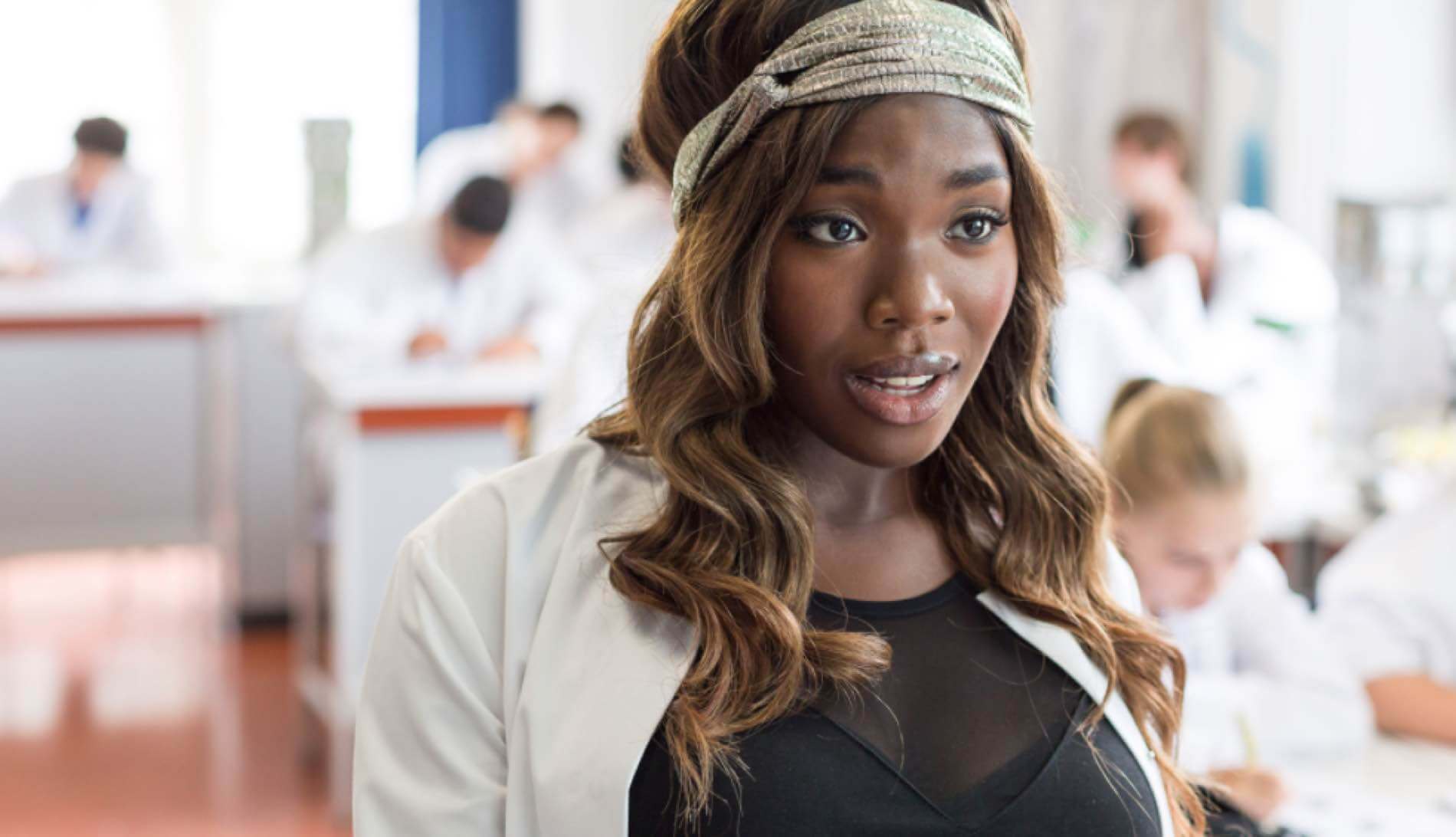 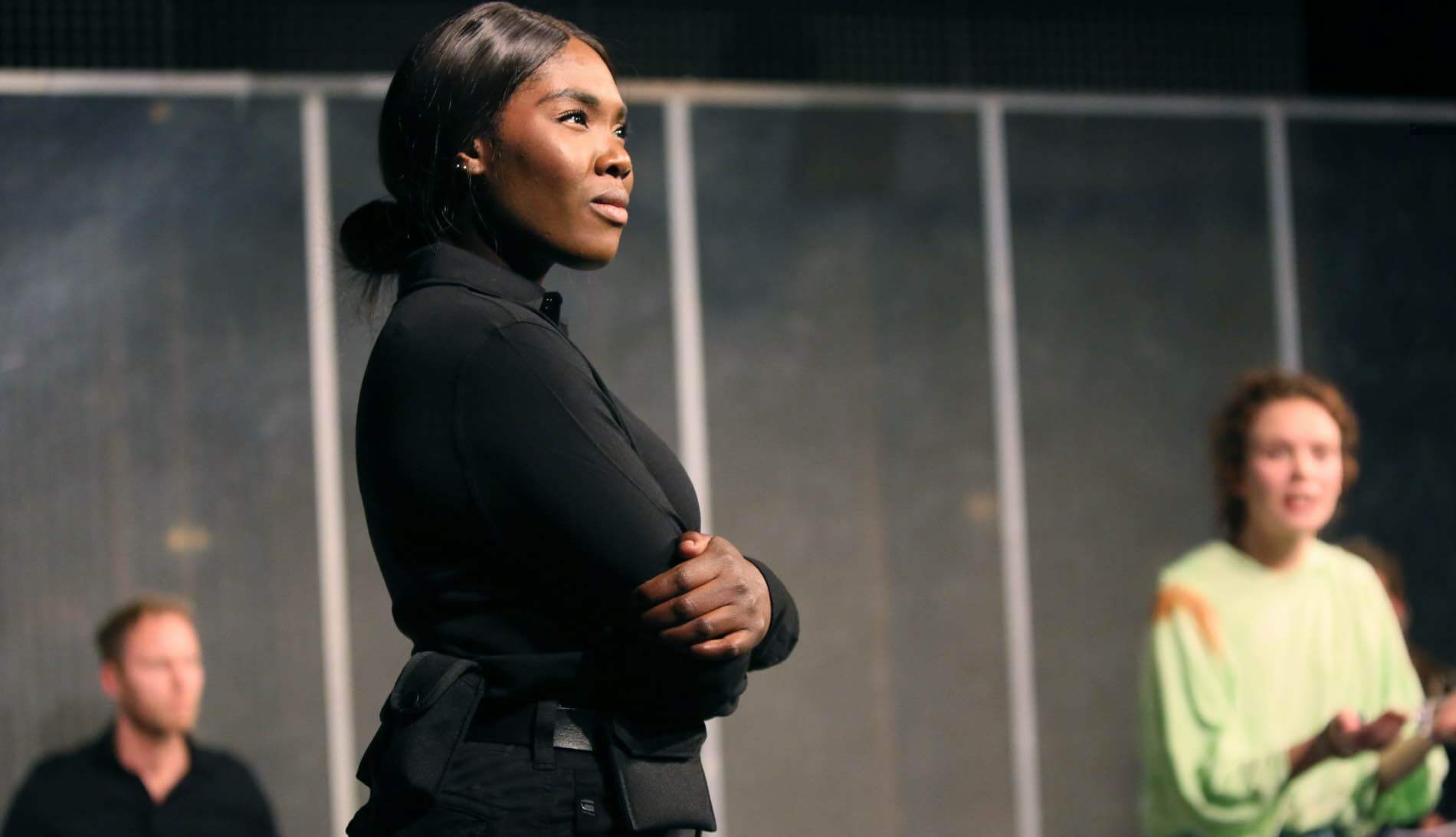