Benjamin graduated from the Academy of Performing Arts Maastricht in 2010. He has appeared in many theater projects and worked with theater companies such as Toneelgroep Oostpool, Nineties Productions, Theater Sonnevanck, Young Gangsters, Orkater and de Warme Winkel. More recent productions are “Three Sisters”, directed by Eline Arbo from Toneelschuur Productions, the solo performance “One Man Show” directed by Floor Houwink ten Cate from Frascati Productions and “Merkel” also directed by Floor Houwink ten Cate from Nineties Productions in which he starred as the famous former Bundeskanzlerin.

Benjamin is also one of the founders and artistic directors of the theater collective BOG. since 2013. They produce their own theater productions and they frequently collaborate with others such as de Warme Winkel, URLAND and Nineties Productions. BOG. won the KBC Young Theater Award, The BNG New Theatermaker Award and The Zilveren Krekel Award for several productions. Their newest production called “BEN.” will have its premiere soon.

Benjamin has often appeared in TV and film productions as well. He played the leading role in the short film ‘Pizzamonster’ for which he was nominated for Best Actor at the Shortcutz festival in 2018. Some other productions he appeared in are “Vakkenvullers”, the film “Anne+” and “Little Amsterdam”. 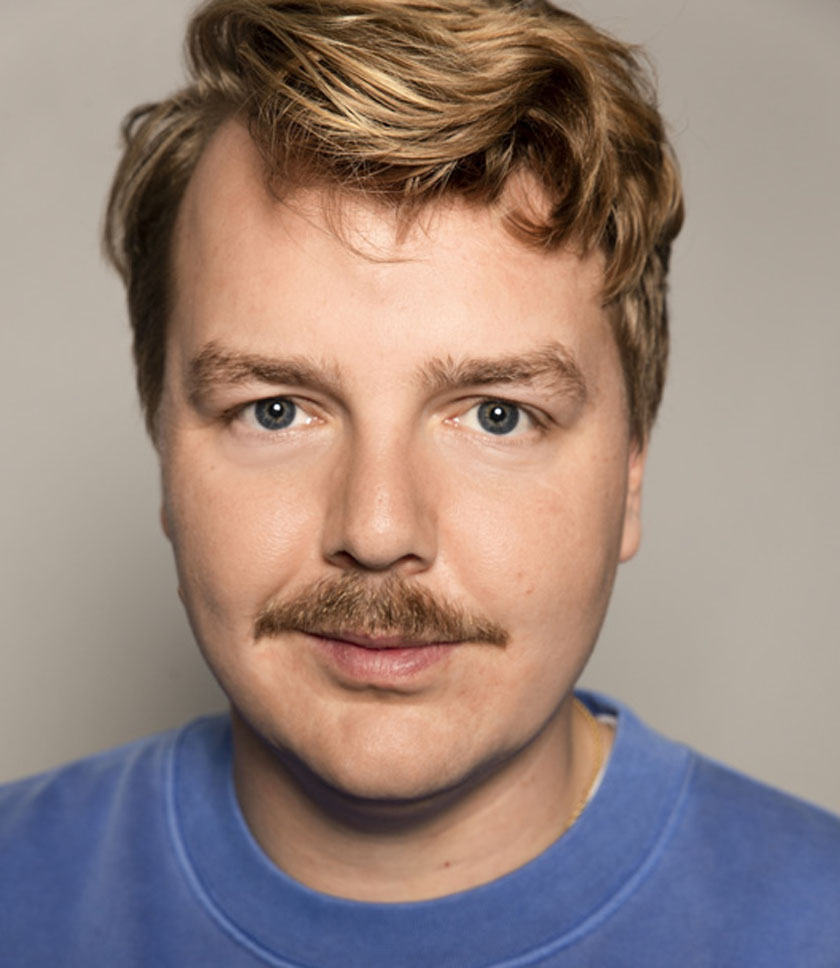 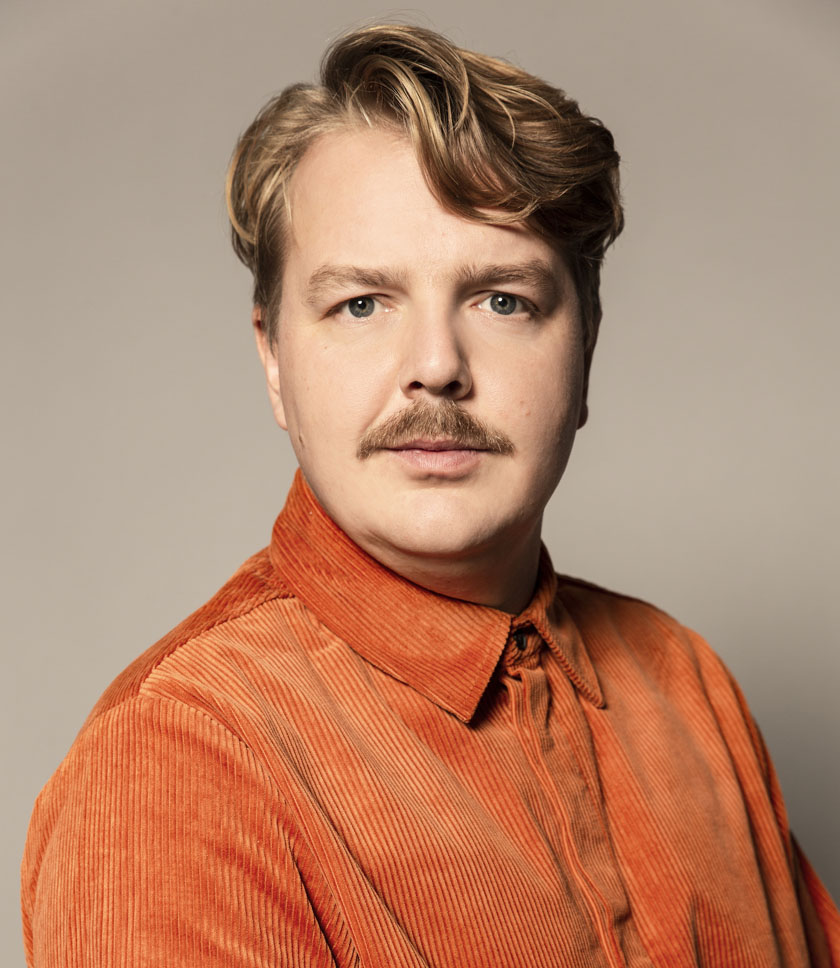 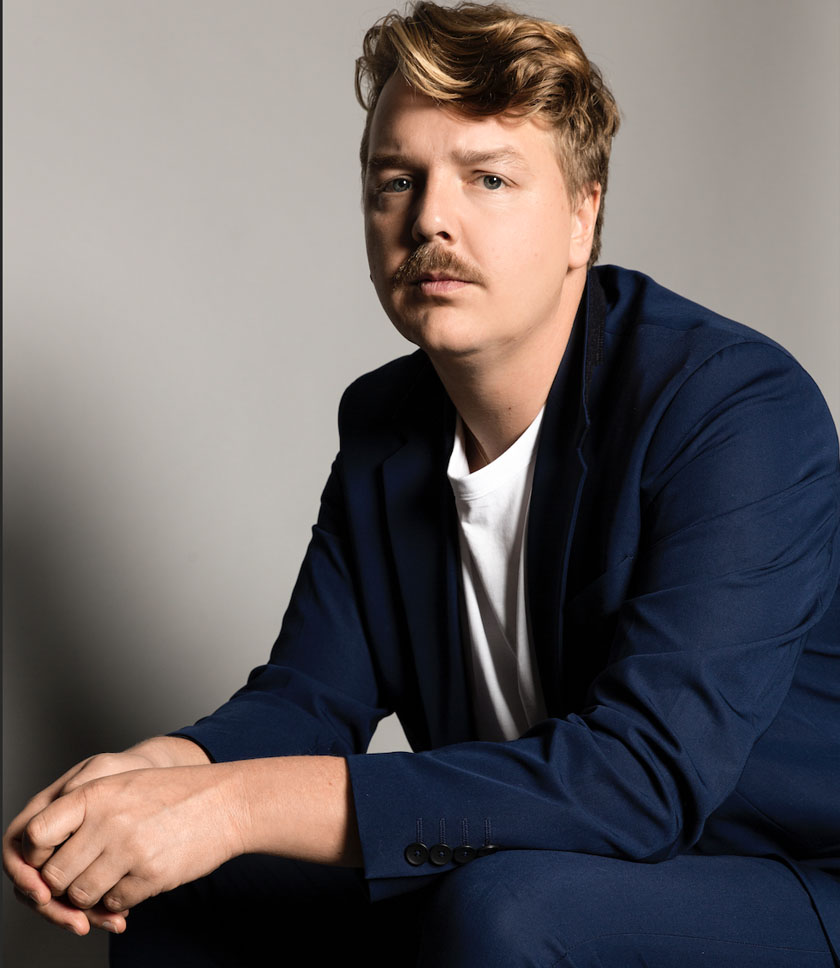 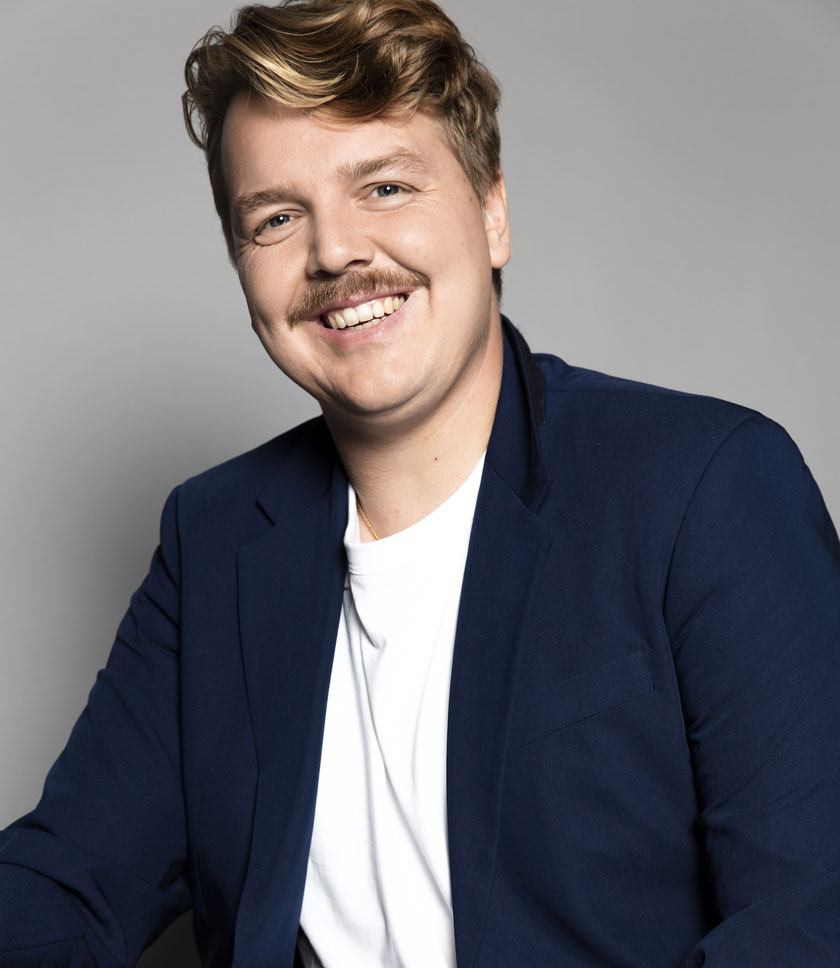 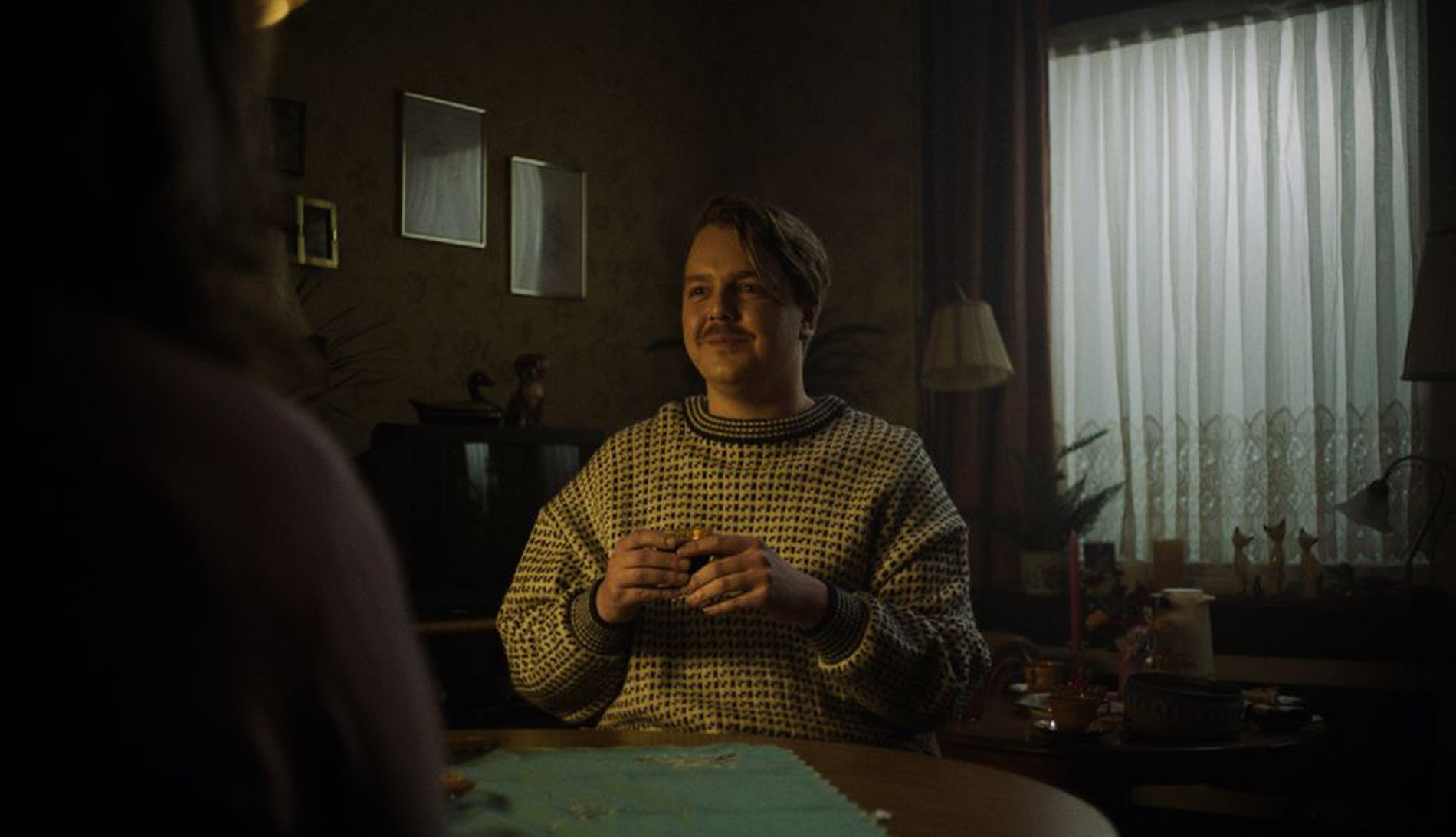 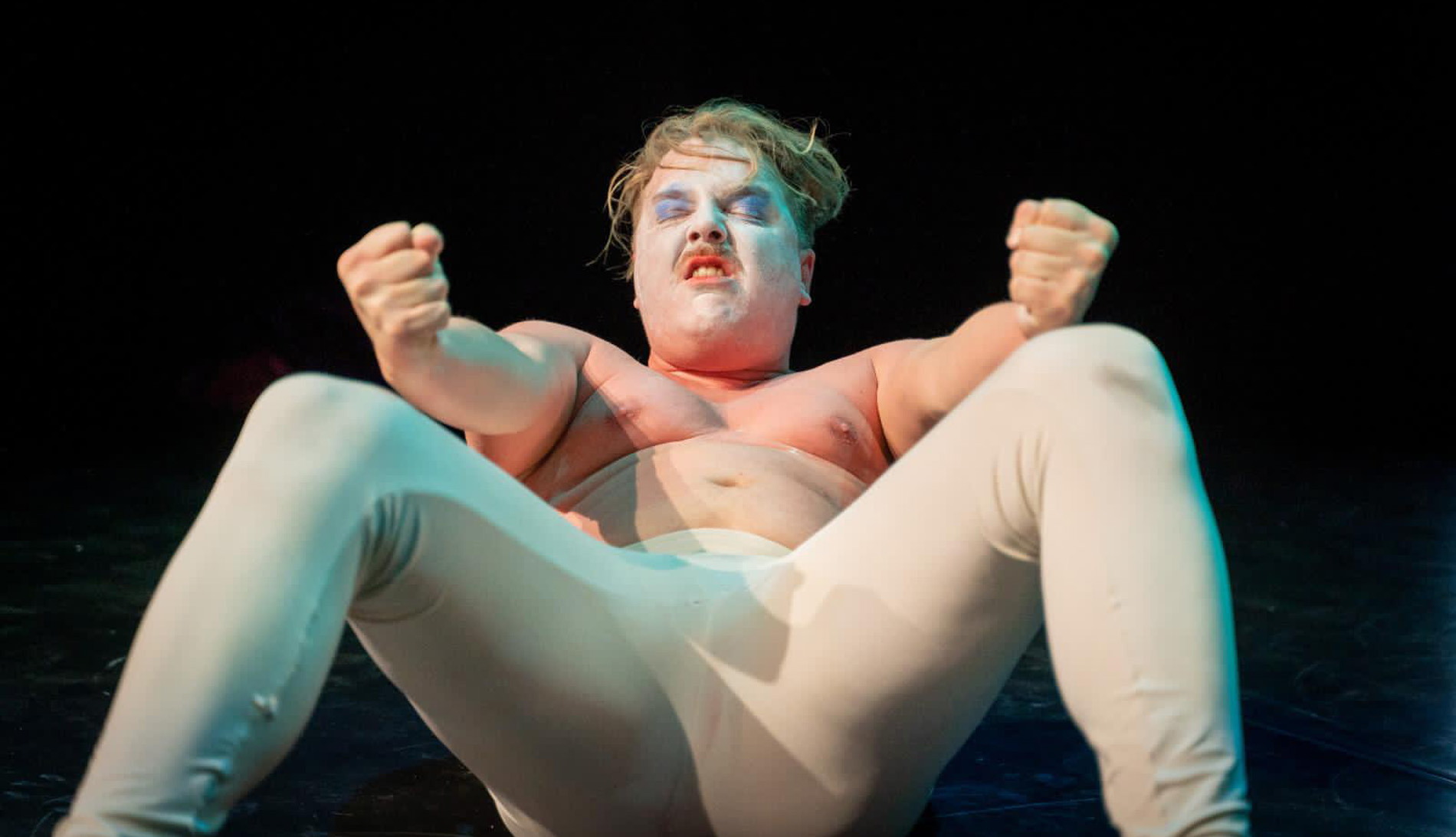 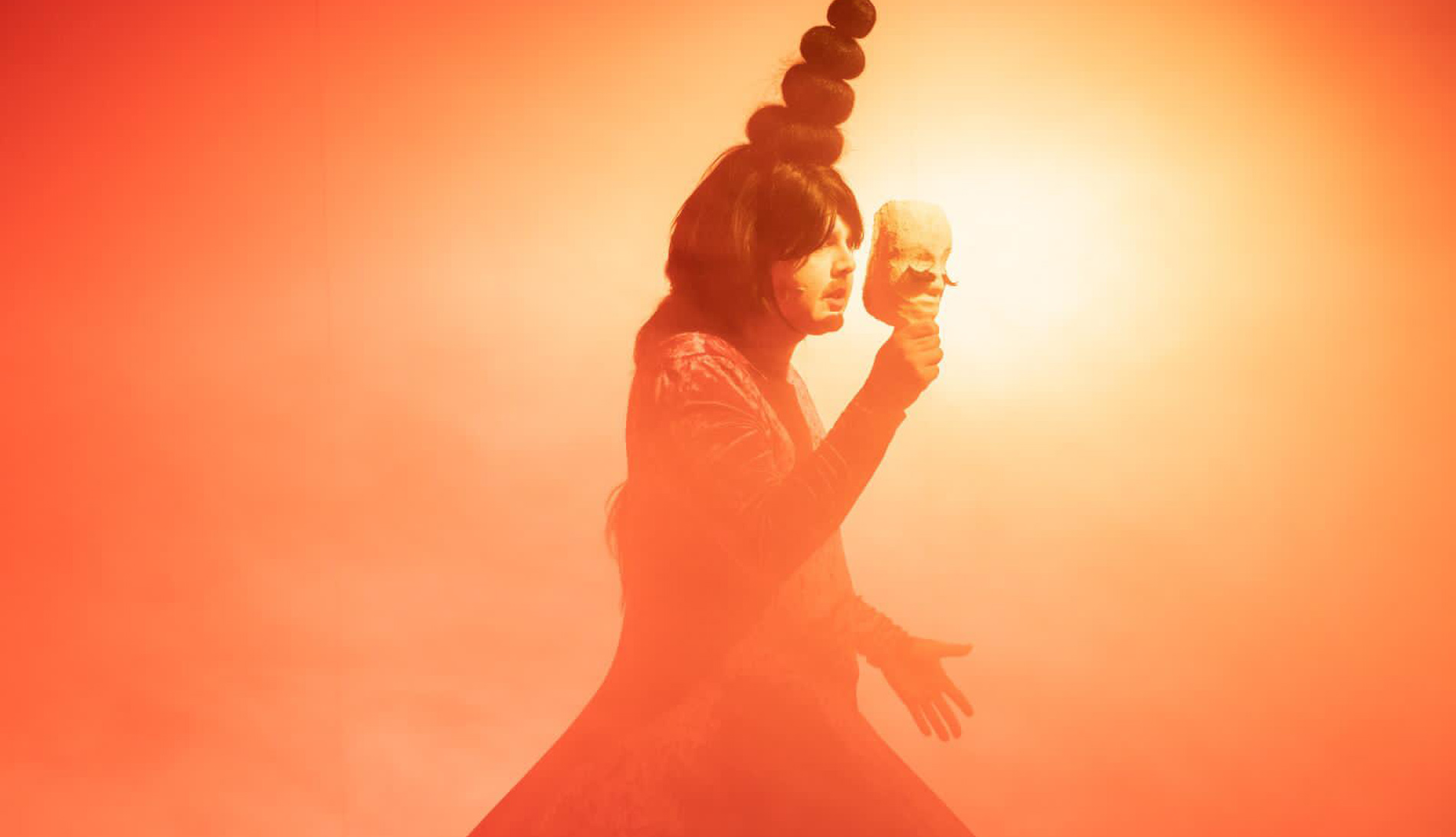 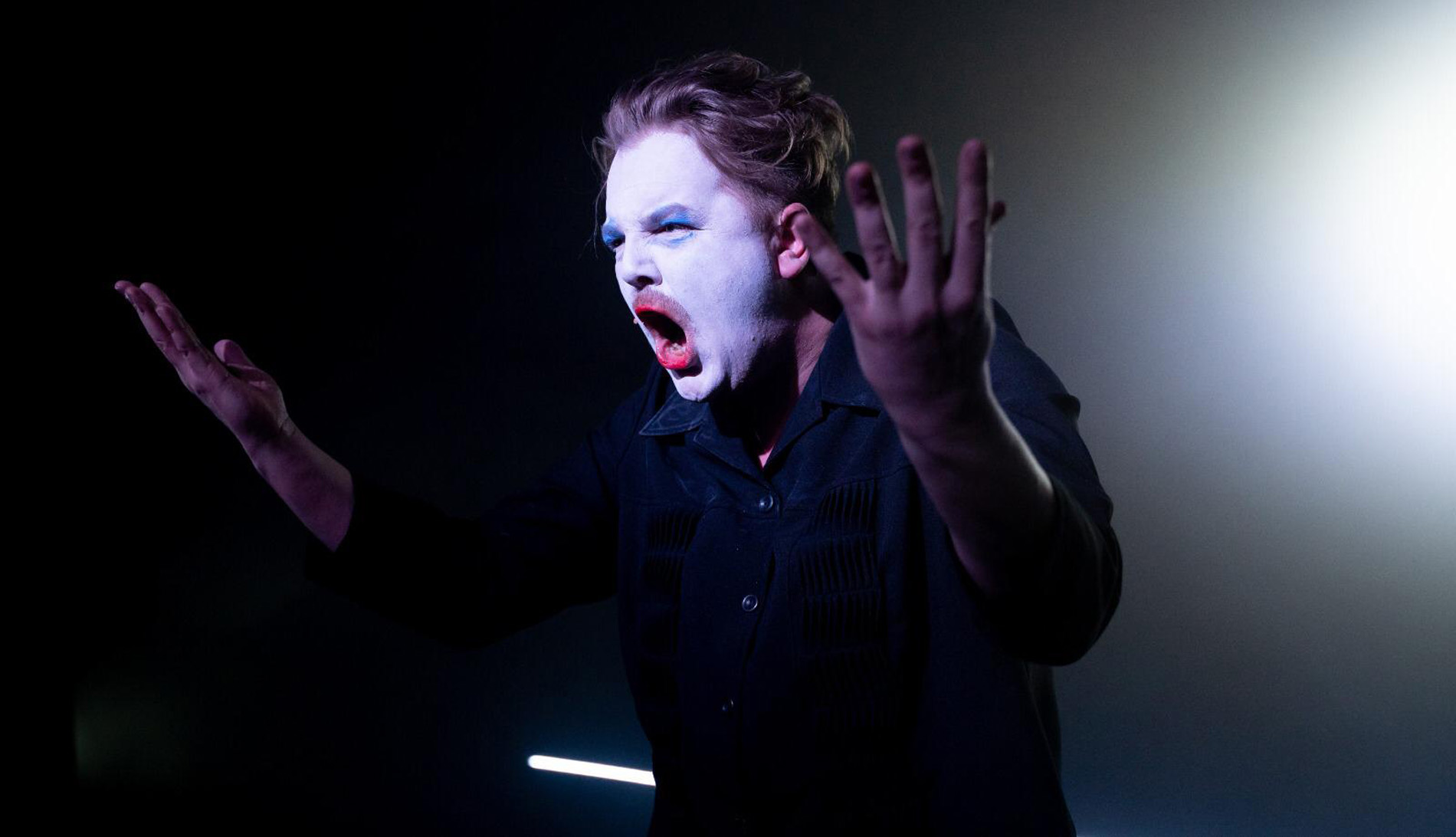