Dalorim studied at ArtEZ Academy of Dramatic Arts in Arnhem and graduated in 2018.

As a teenager he played one of the leads in de Taxi van Palemu and the much acclaimed feature Joy. During and after his education he worked at Het Nationale Theater and Toneelgroep Oostpool in different plays and became one of the founders of hiphop collective DIEHELEDING.

Dalorim can be seen in new streamingdramas such as Follow the Soa and Bonnie&Clyde. Up next he plays a part in the series Rampvlucht, which is set to air late 2022. 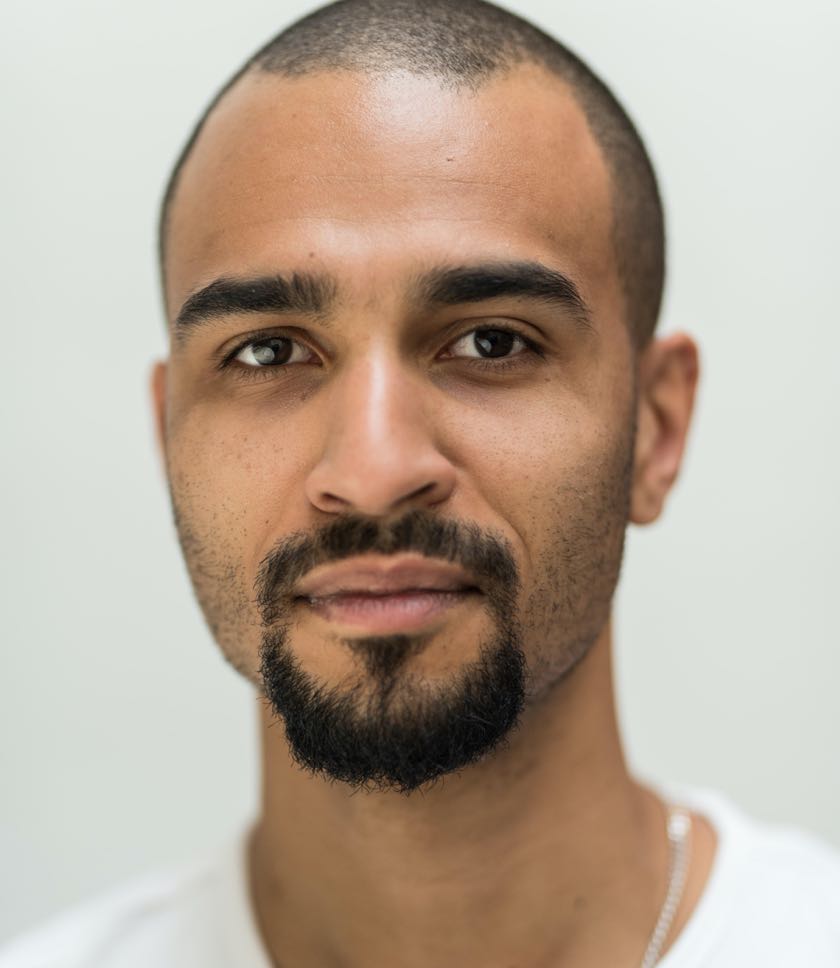 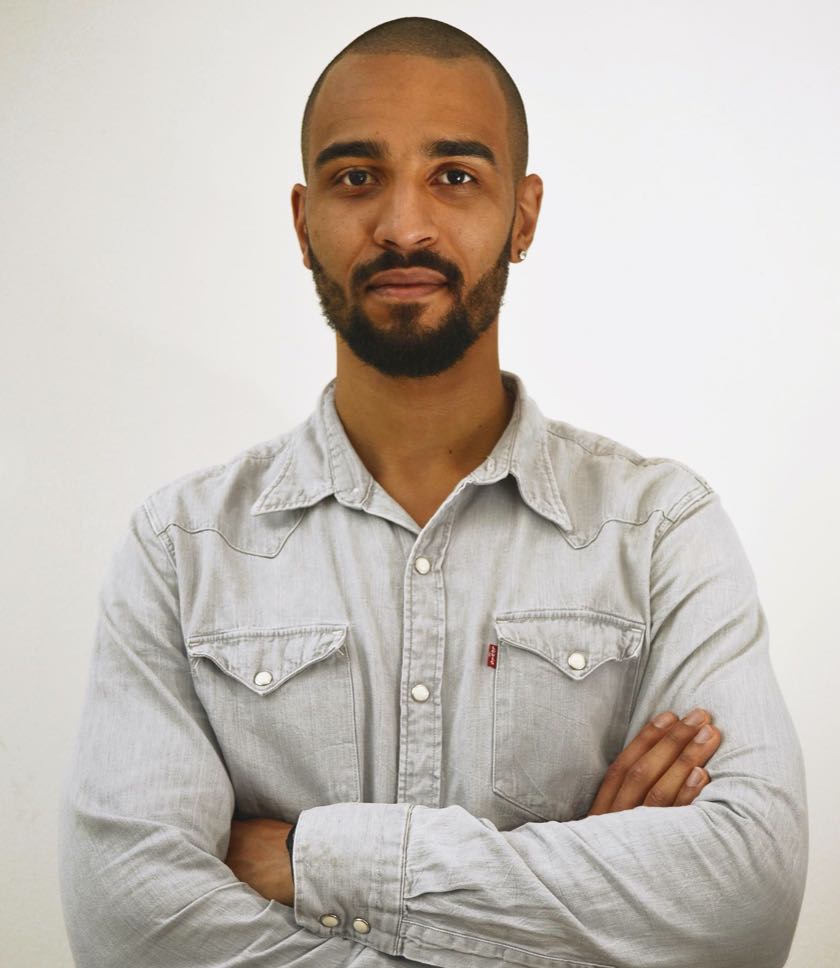 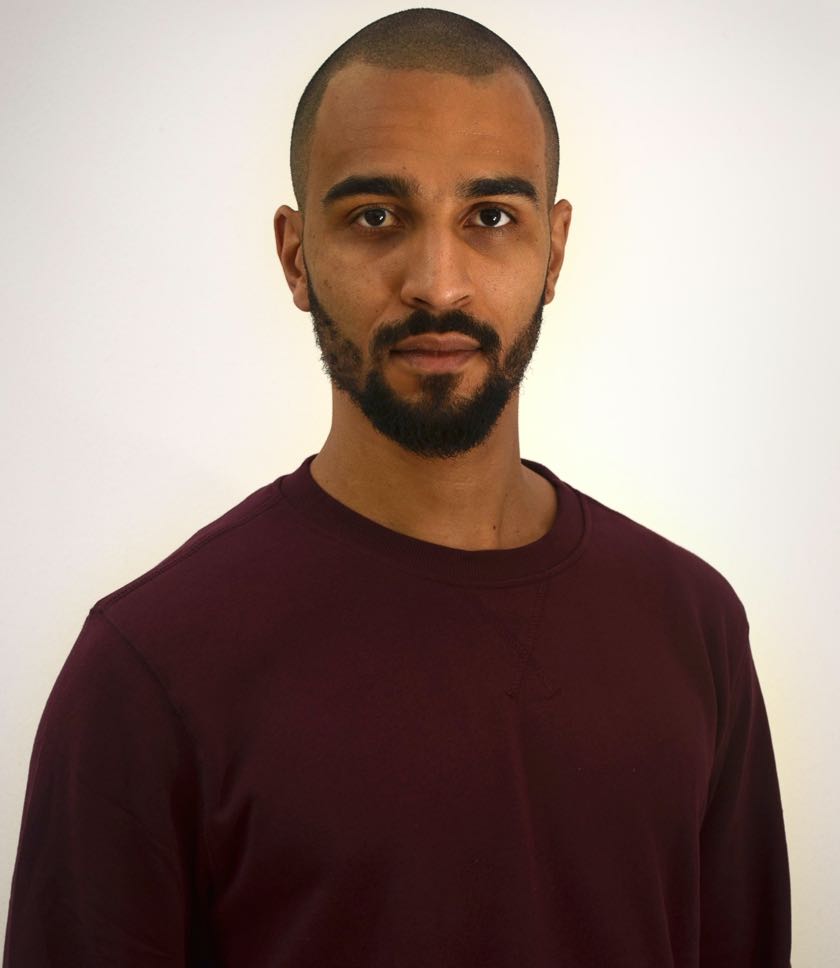 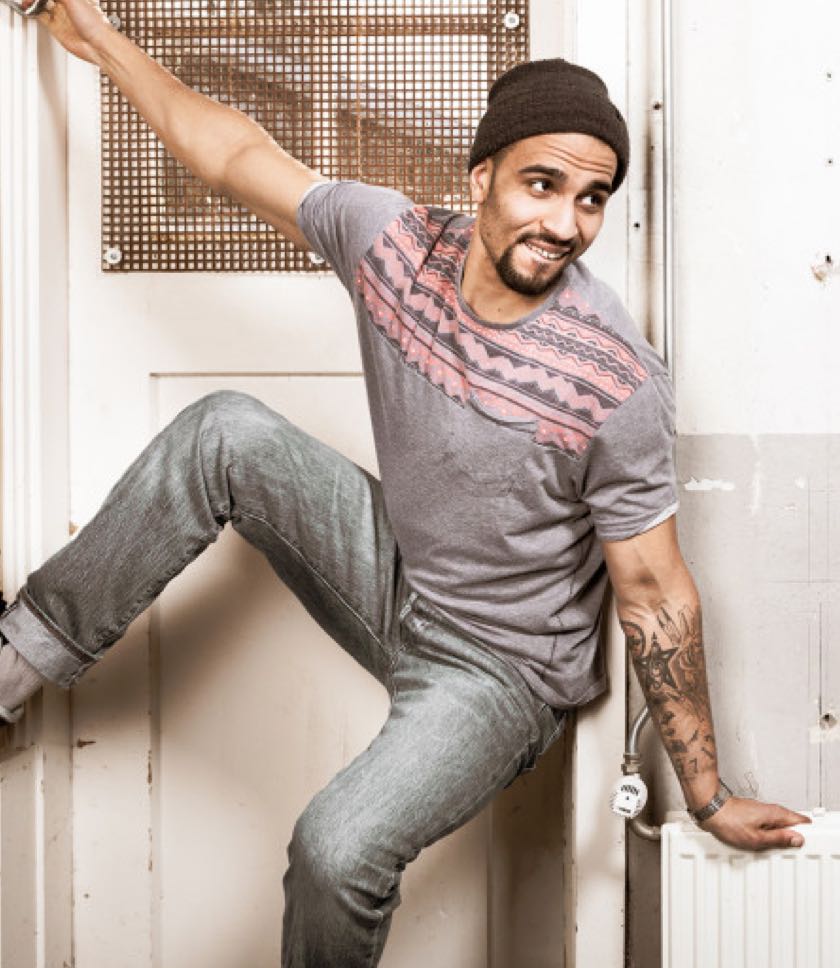 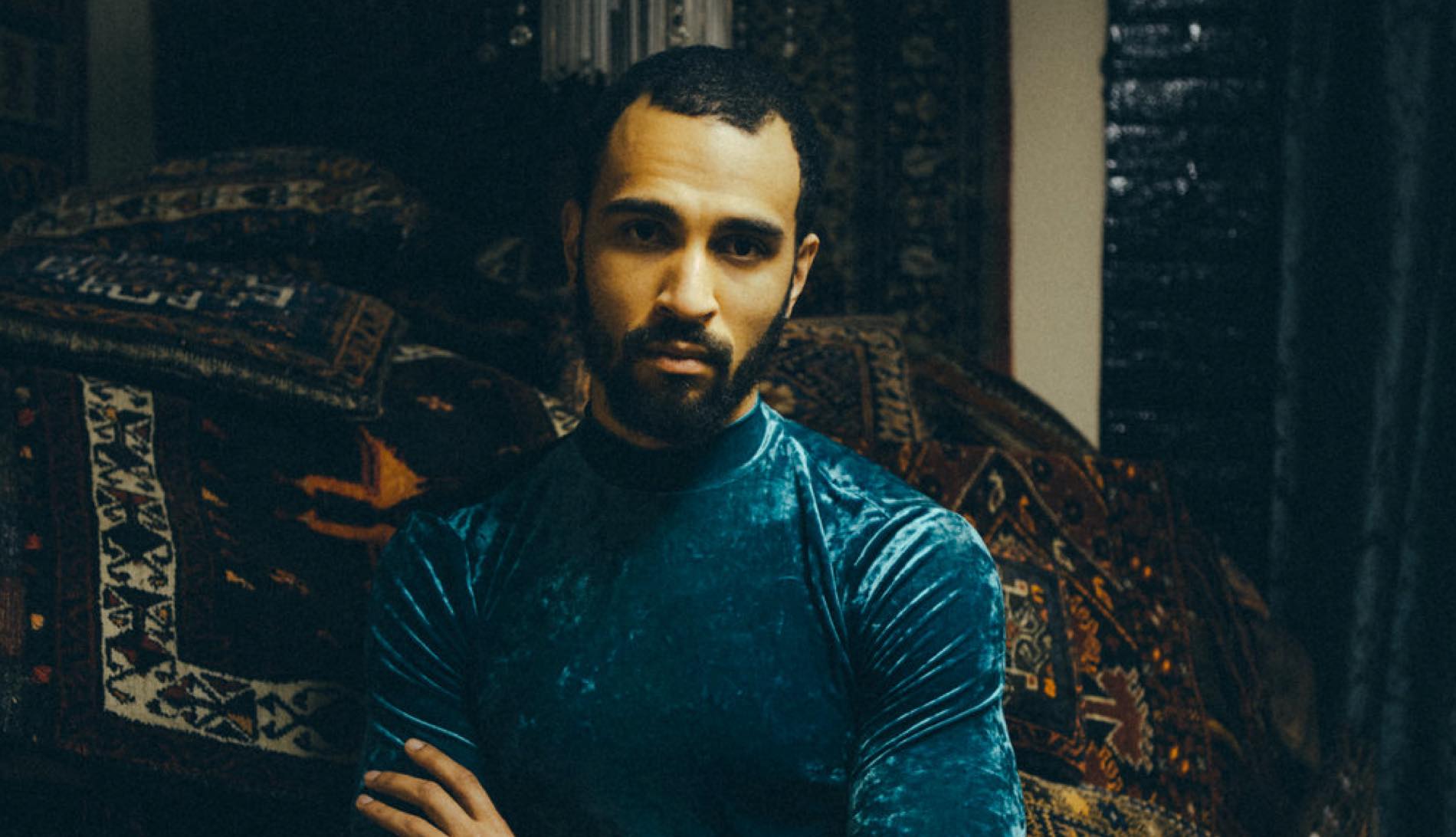 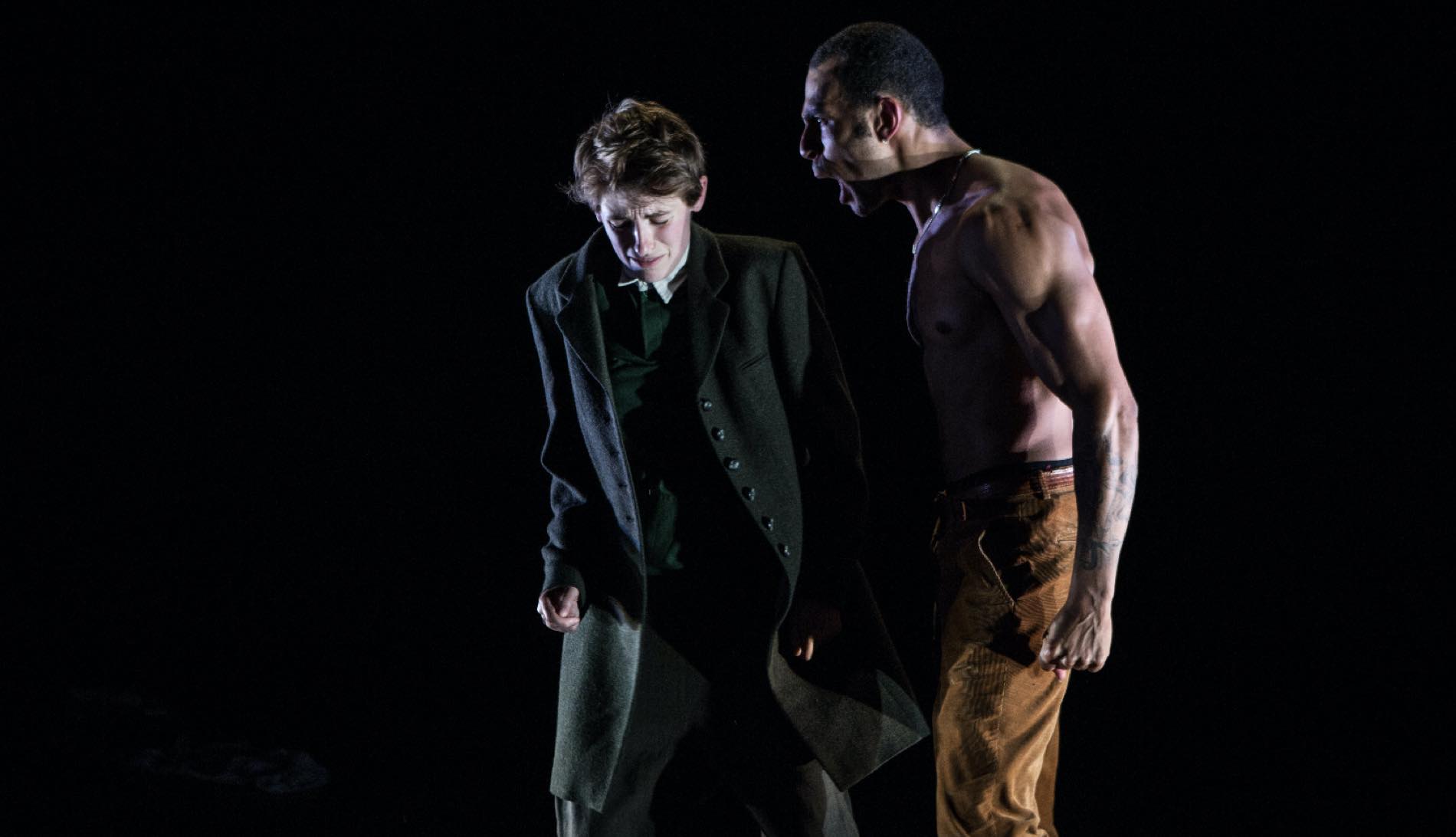 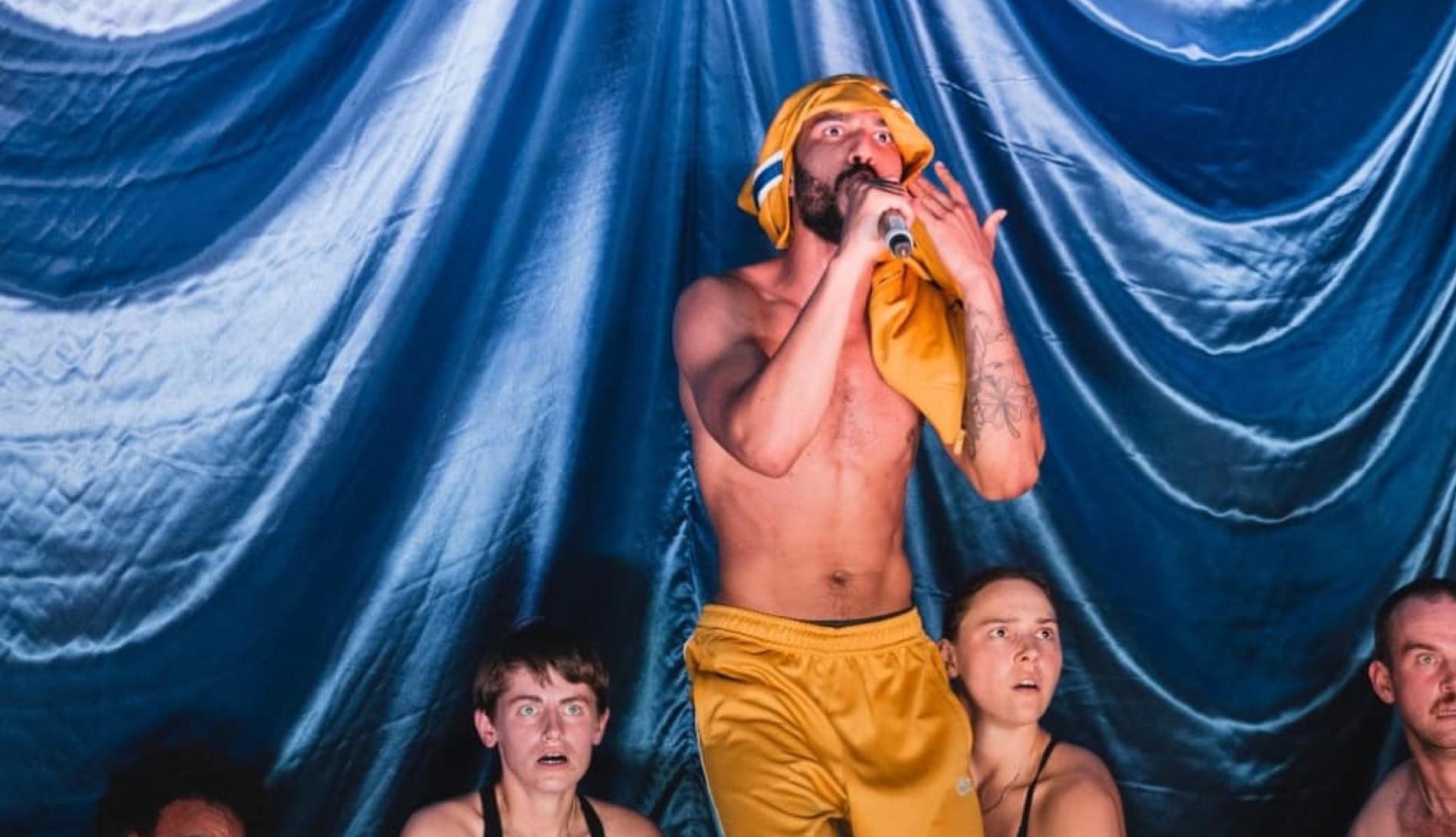