He graduated from the prestigious Acting Academy Maastricht in the summer of 2018.
Directly after his graduation, he was offered a permanent contract at The National Theater where he played in numerous beautiful plays.

His striking talent didn’t go unrecognized;
For his role in ‘Ondertussen in Casablanca’ in 2017 he won the Guido the Moor Award for Best Young Actor.
In 2020 he won the Henriëtte Hunstinx Award for Most Promising actor and for his English-spoken solo performance ‘Sea Wall’, he won the Louis d’Or, the most prestigious acting award in the Netherlands for theater. 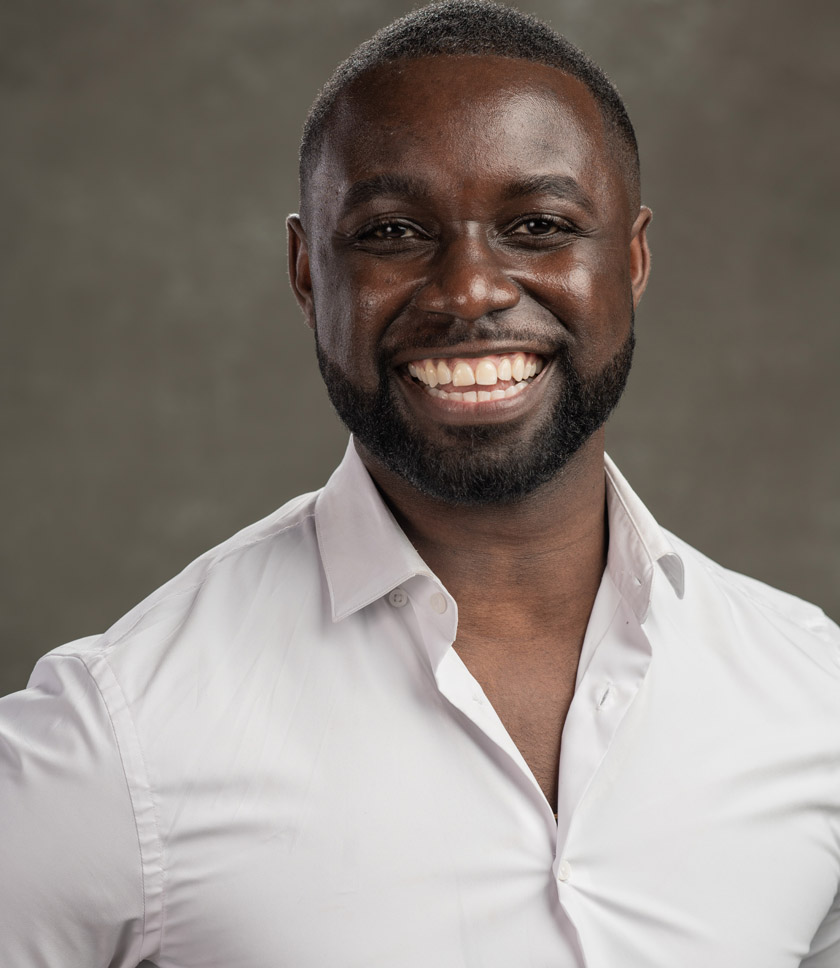 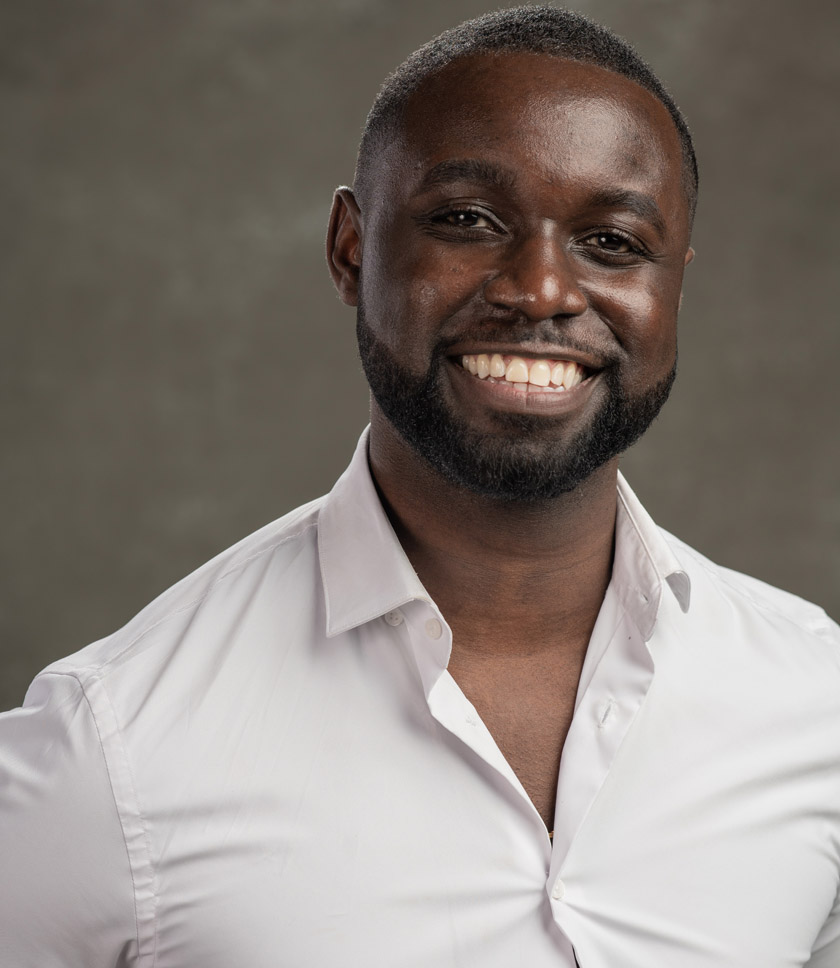 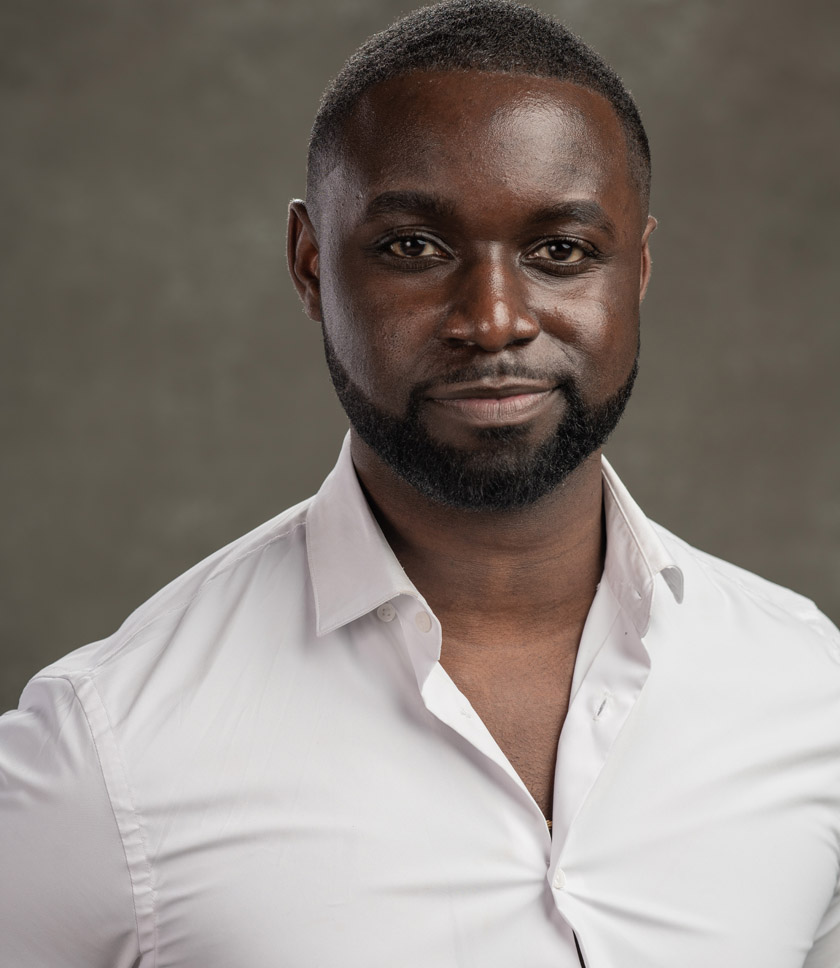 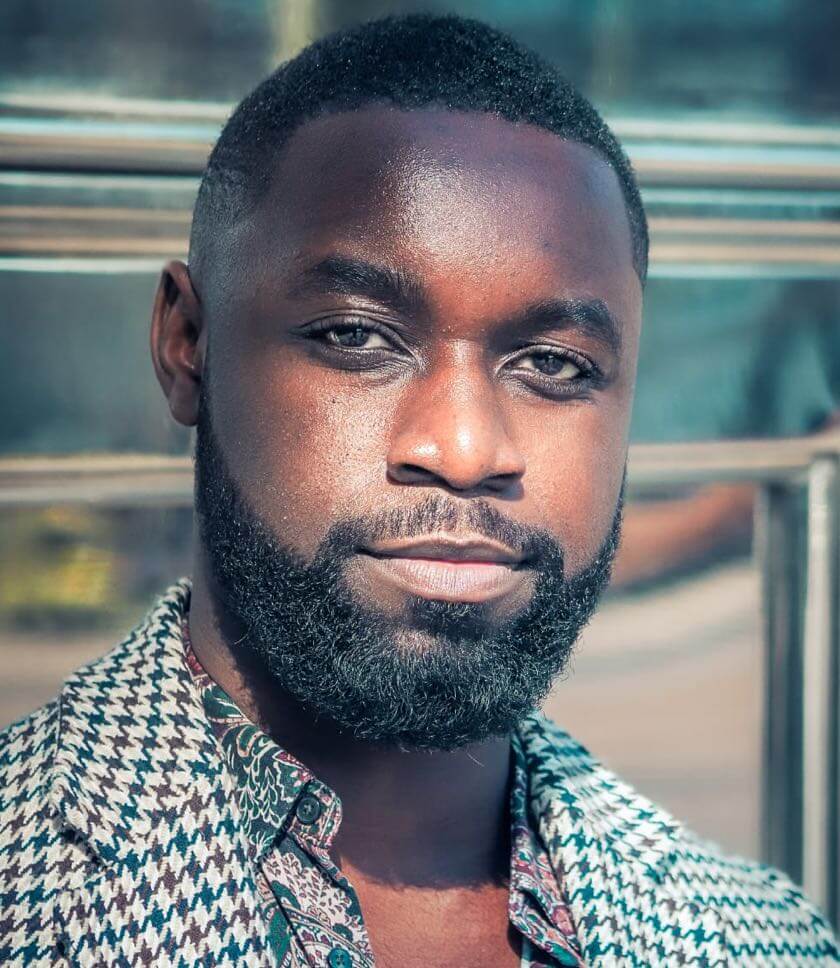 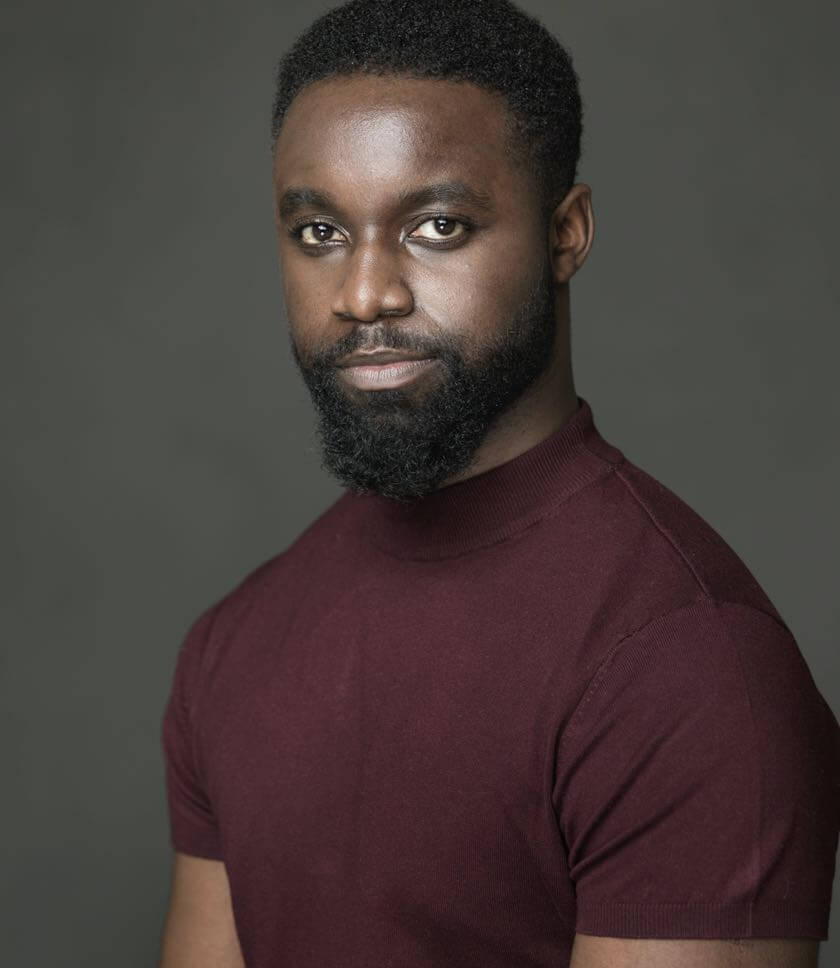 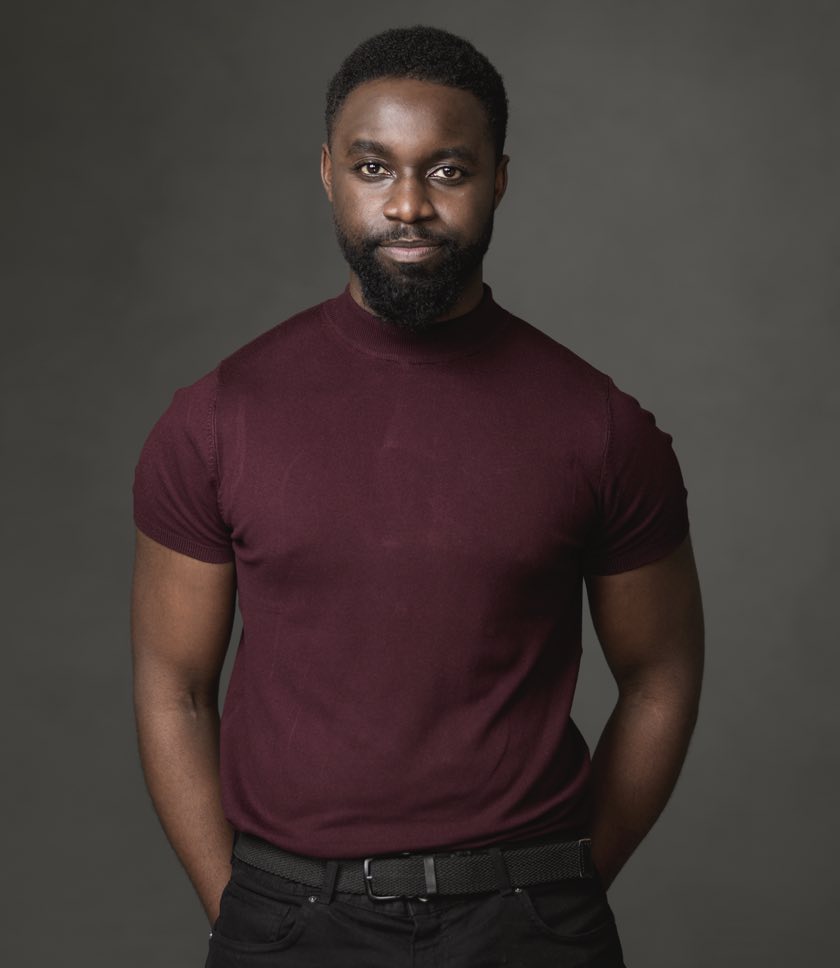 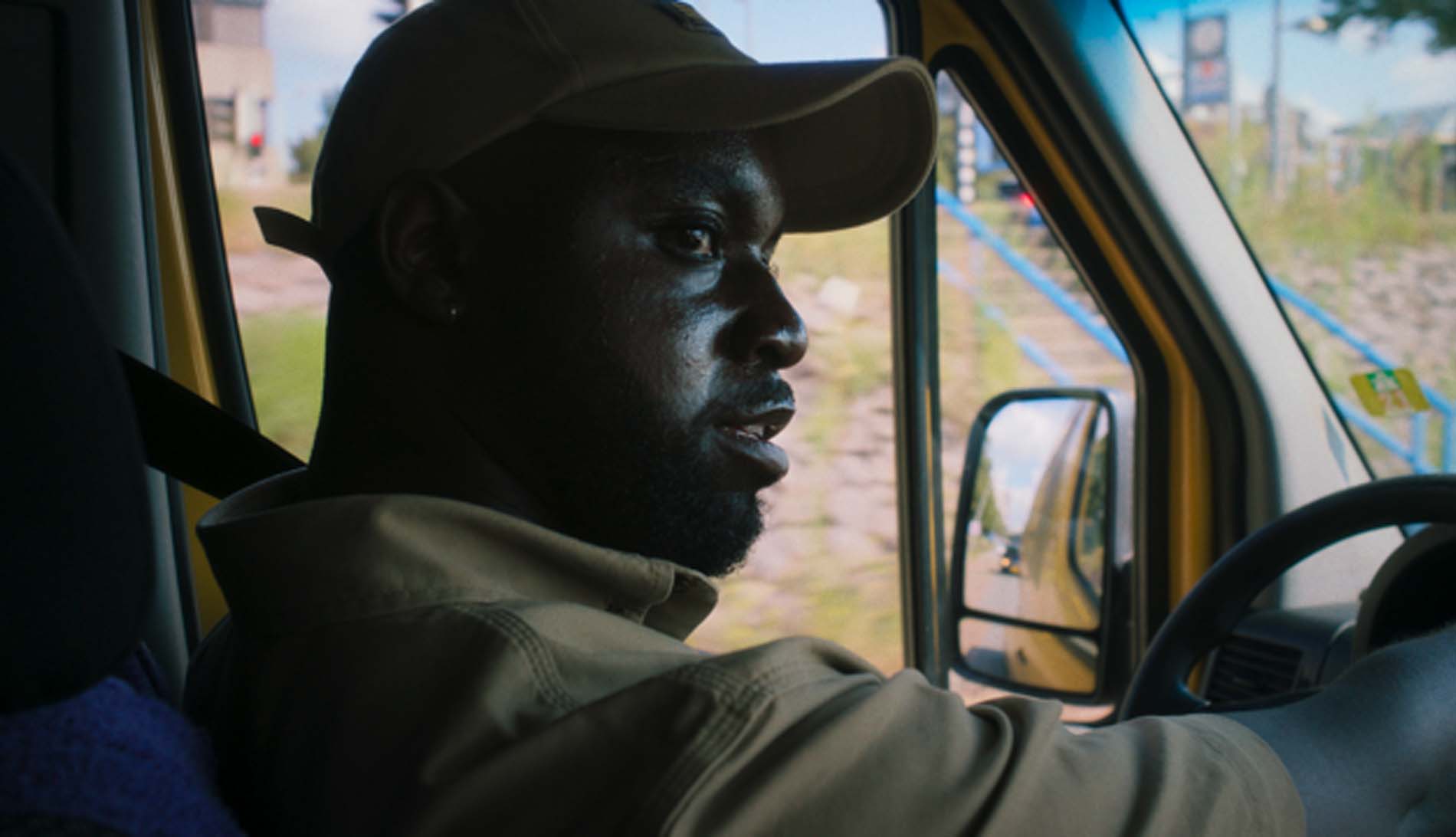 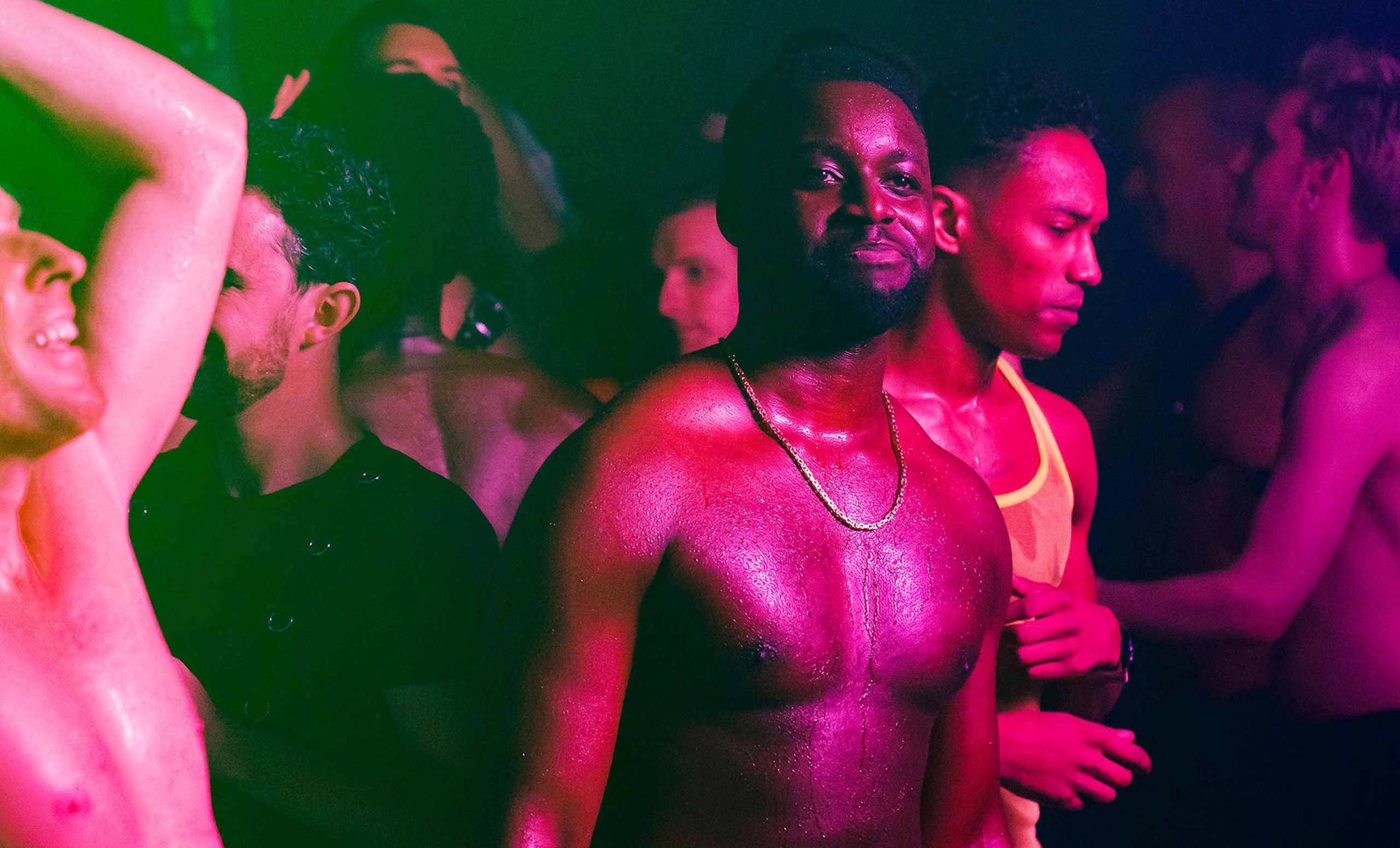 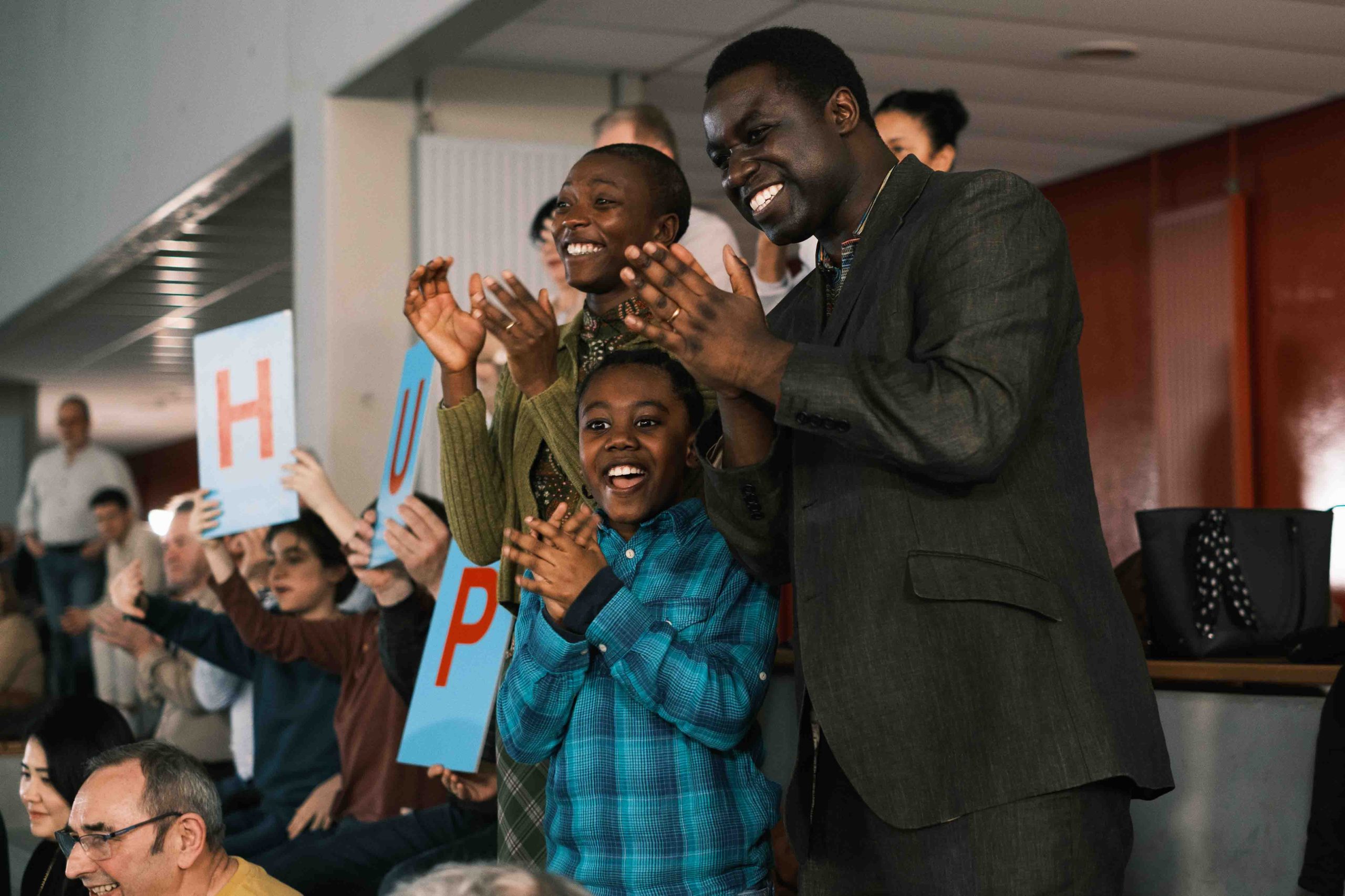 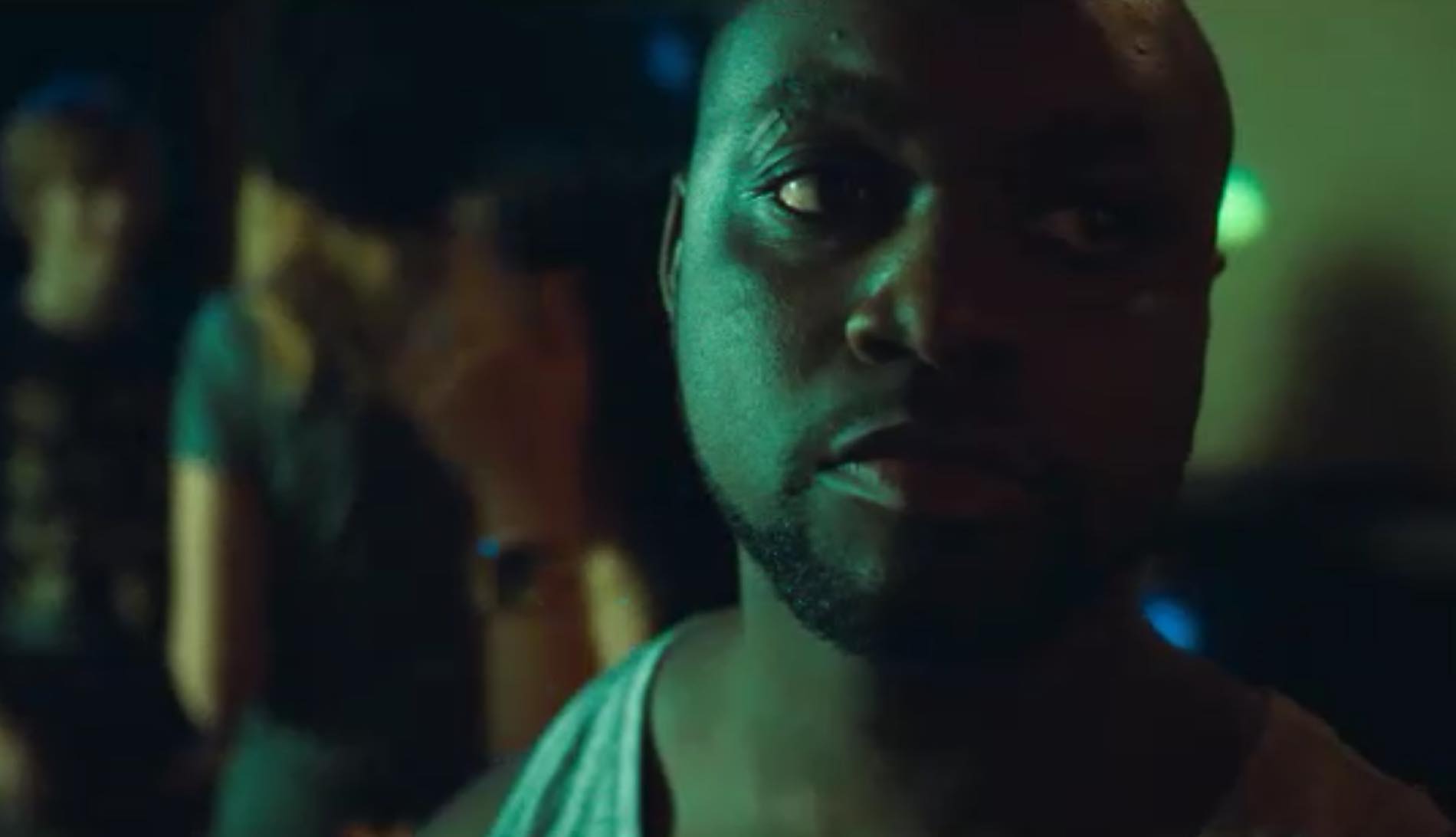 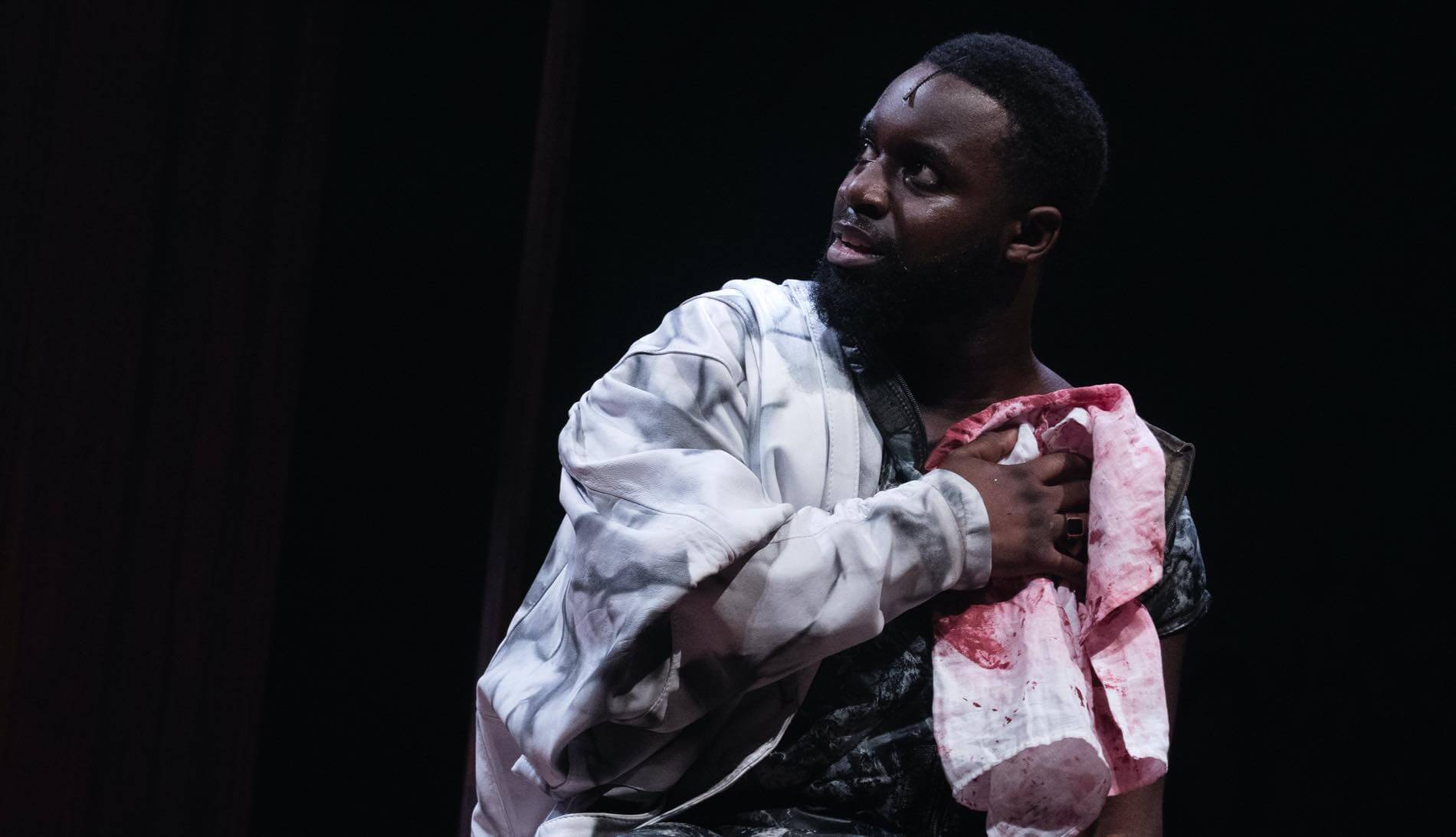 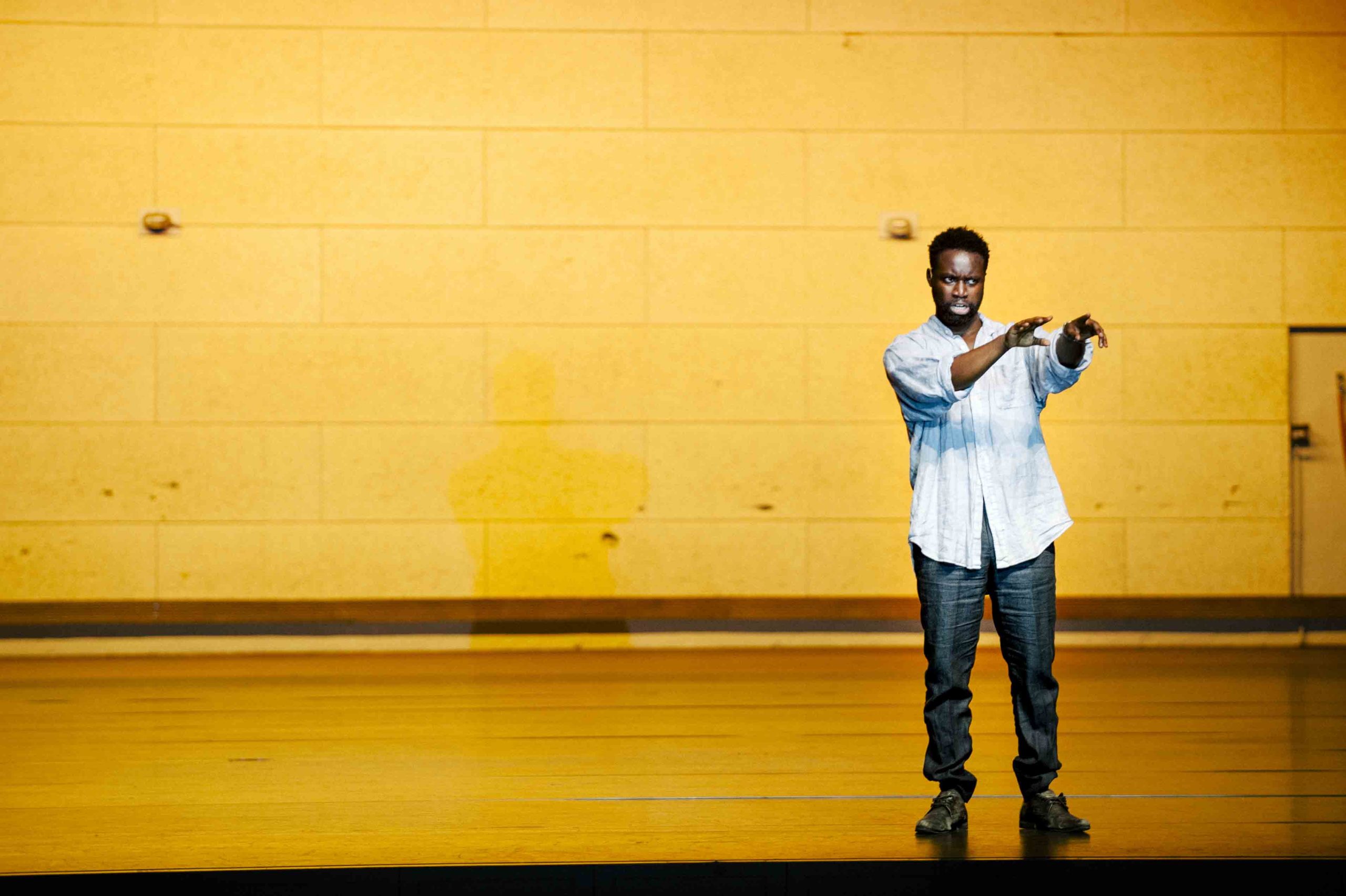 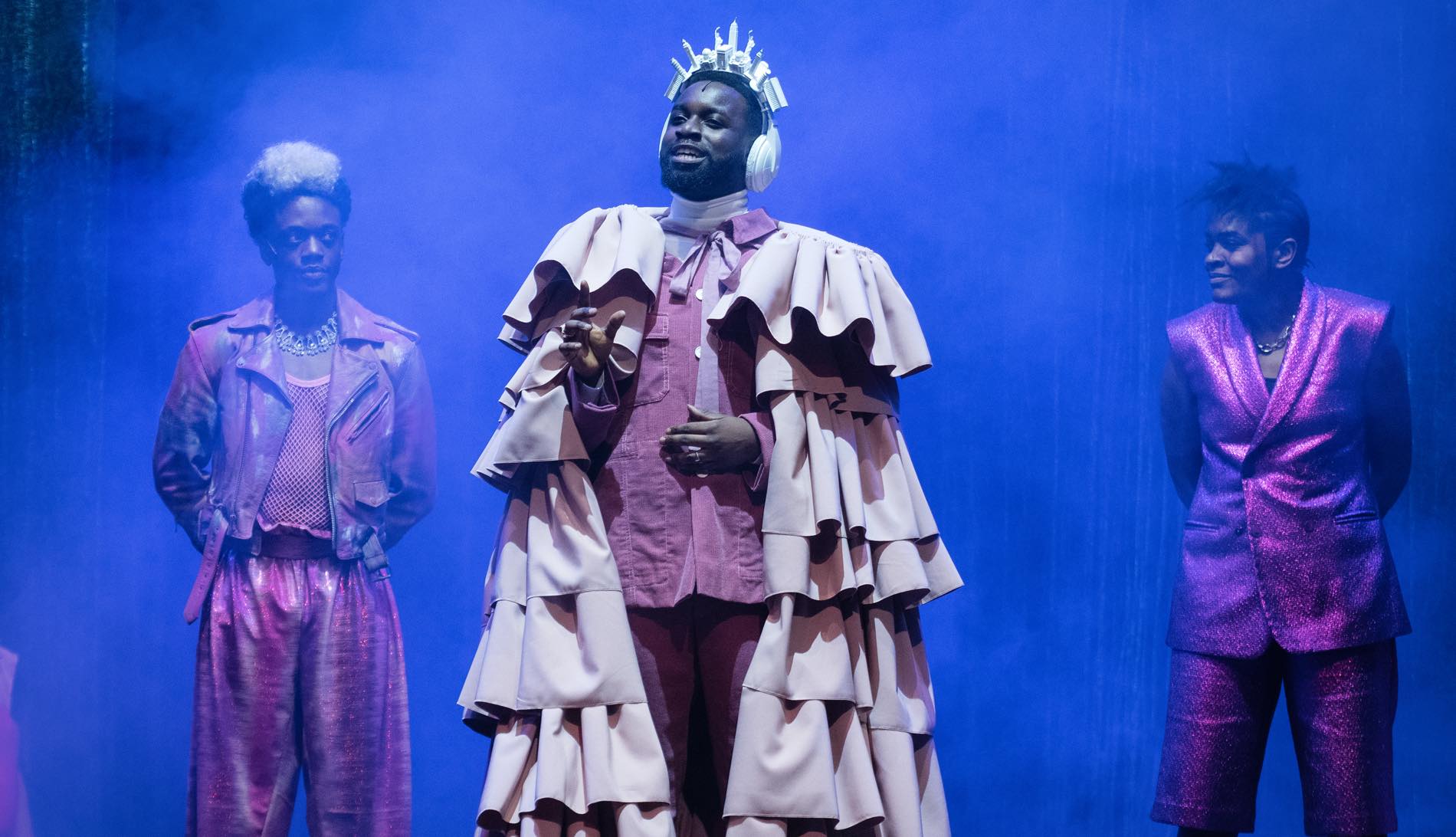 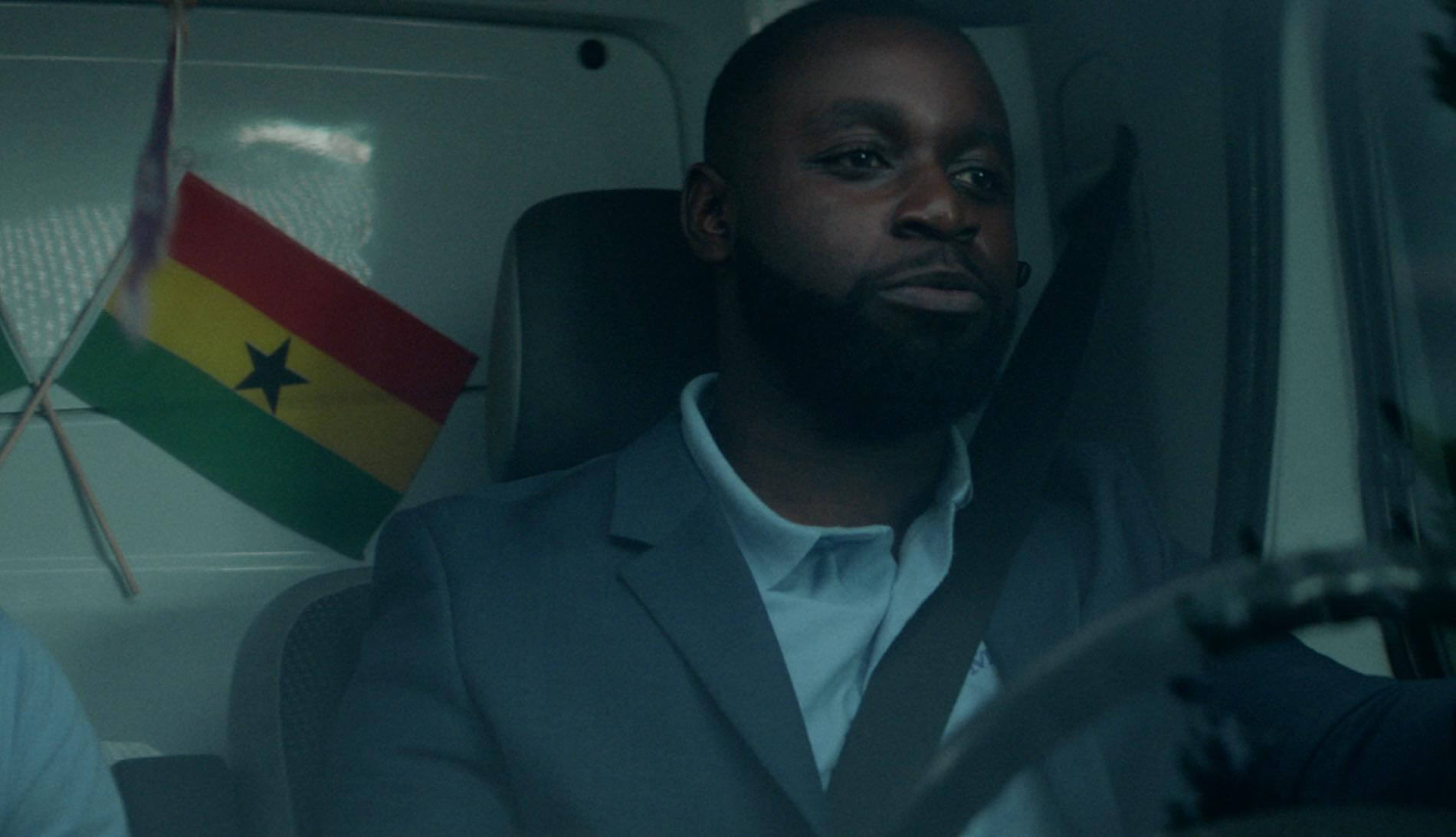 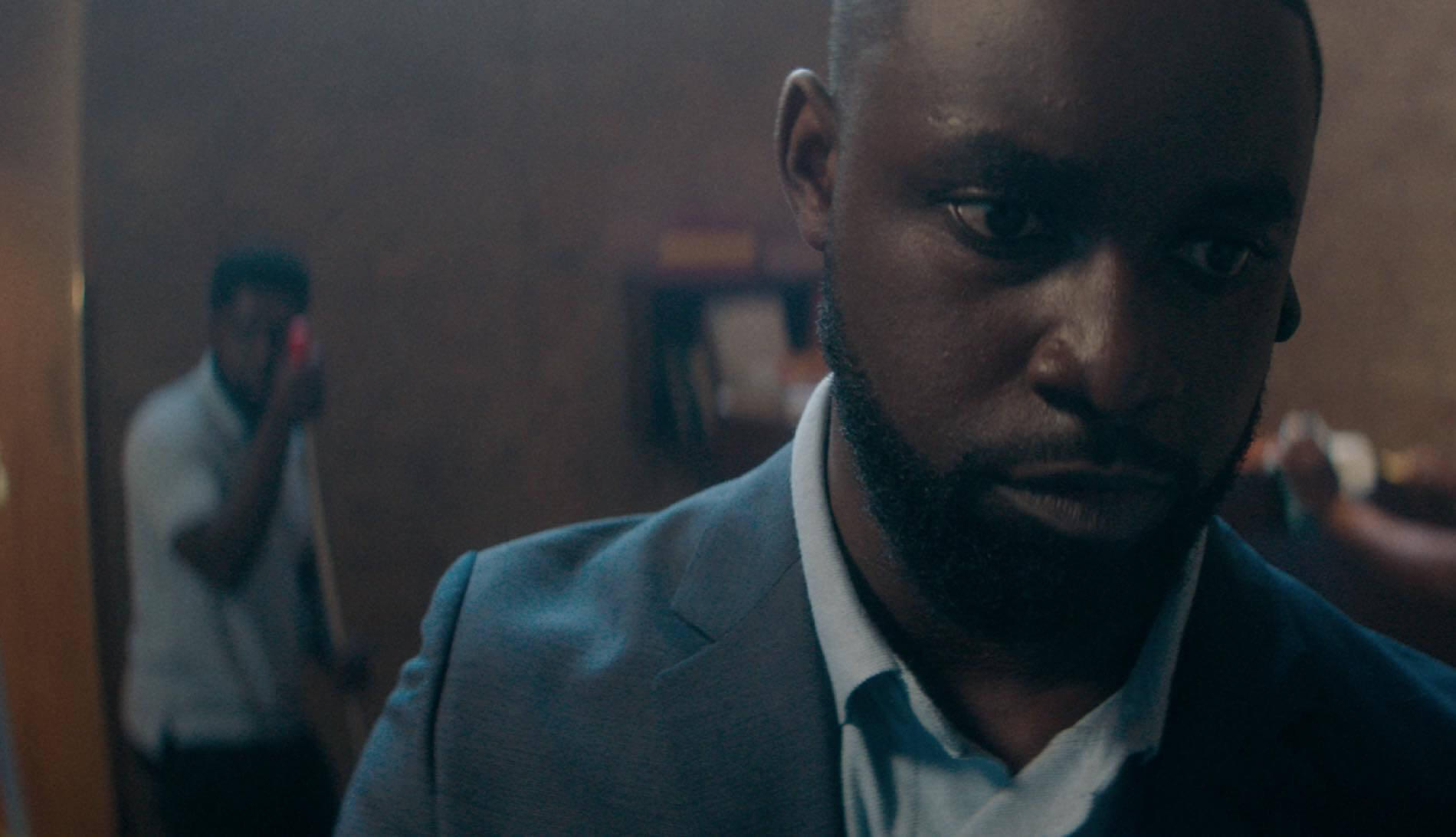