Hanne graduated from the Academy of Dramatic Arts in Amsterdam in 2011.

She has played numerous leading roles in theater, such as roles in De Meeuw, Vaslav and Eline Vere and was nominated in 2019 for a Theo D’Or for best outstanding actress for her role as Hedwig in Van de koele meren des doods.

On television Hanne appeared as one of the leading characters in the much acclaimed televisionseries Ramses, which won the Dutch Zilveren Nipkowschijf. She also played in various filmproductions like Het Diner and Publieke Werken and played in television productions Van Gogh: Een huis voor Vincent, Divorce and Klem. Up next Hanne will  be seen in Zenith 2 and the highly anticipated feature Toen ik je Zag as part of the maincast. She just completed Ex, a play with Theatergroep Suburbia in the summer of 2022. 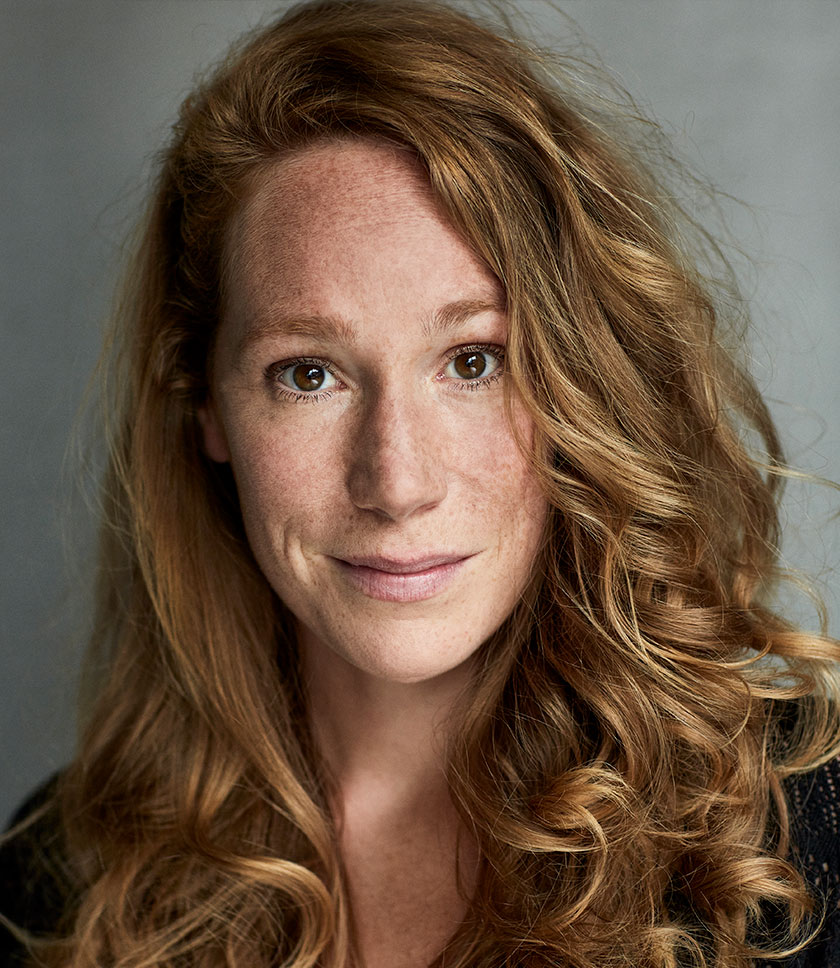 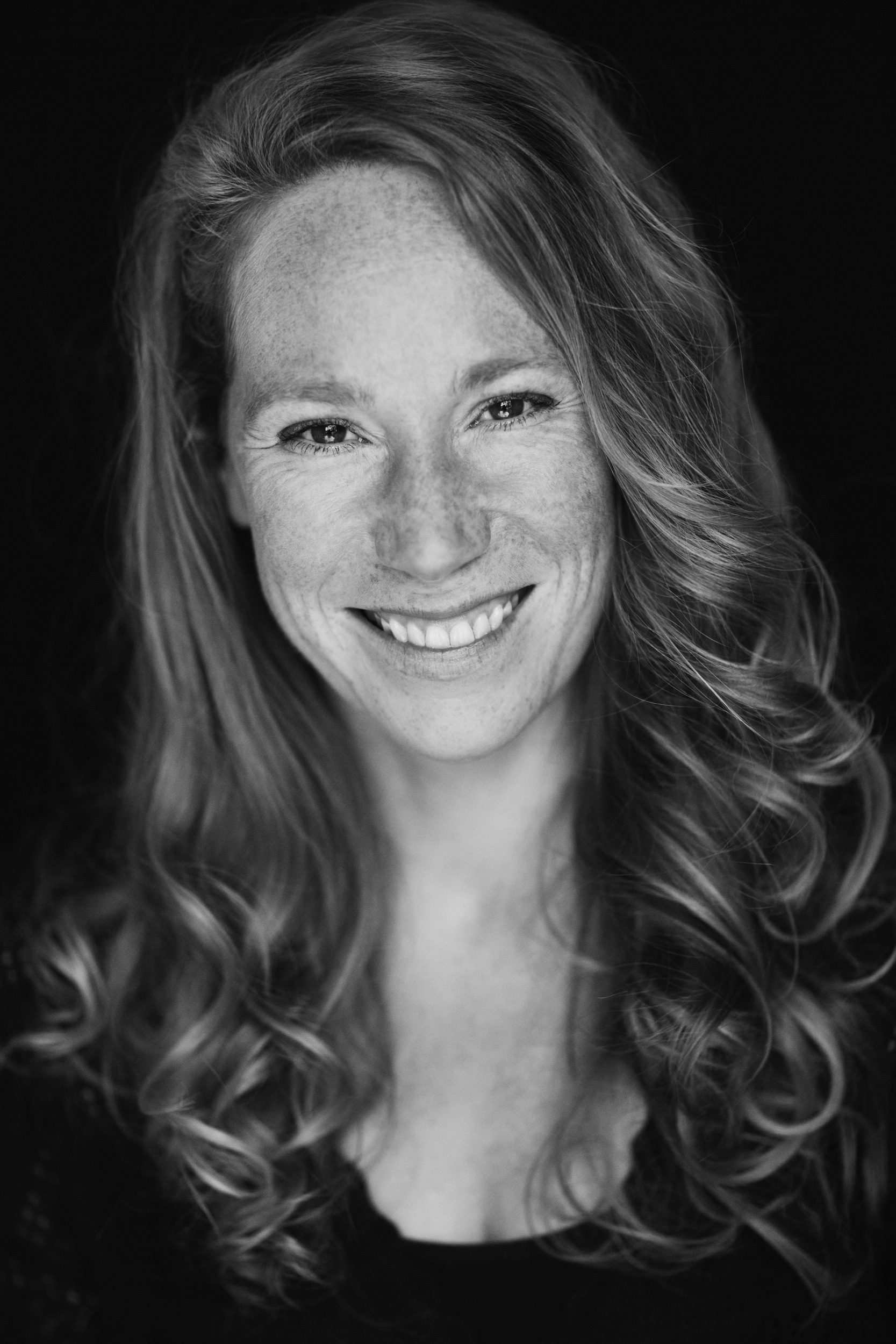 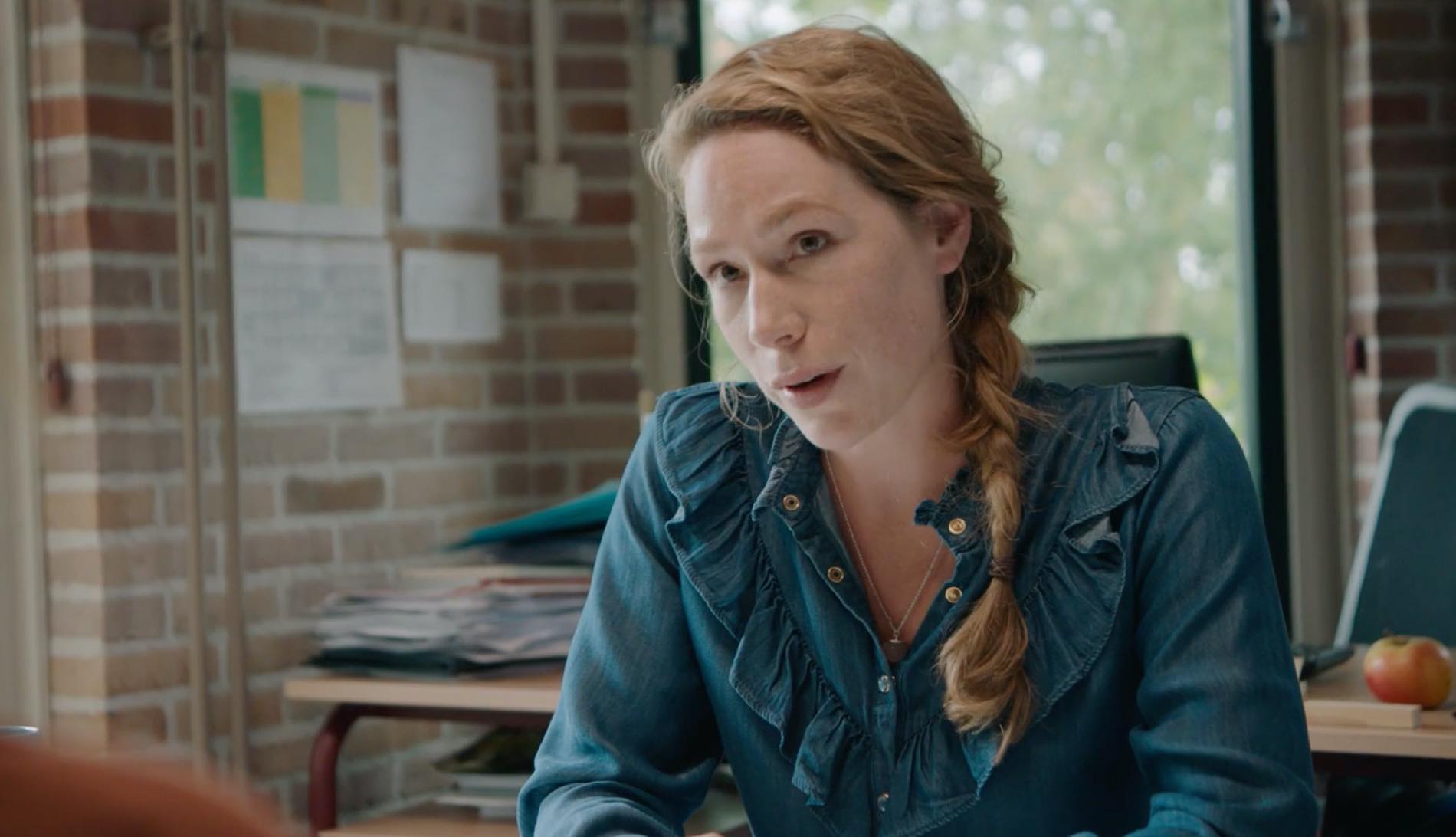 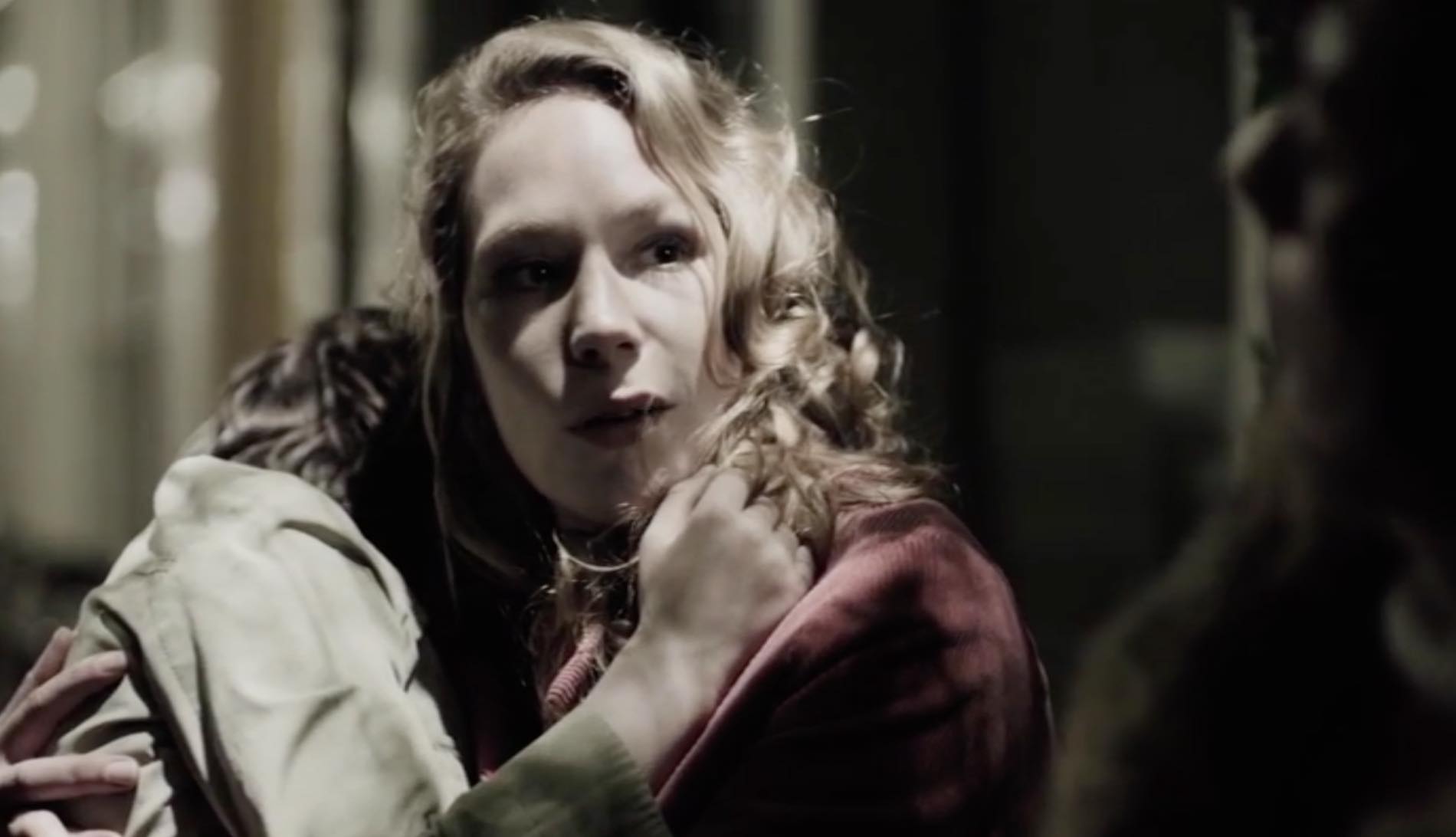 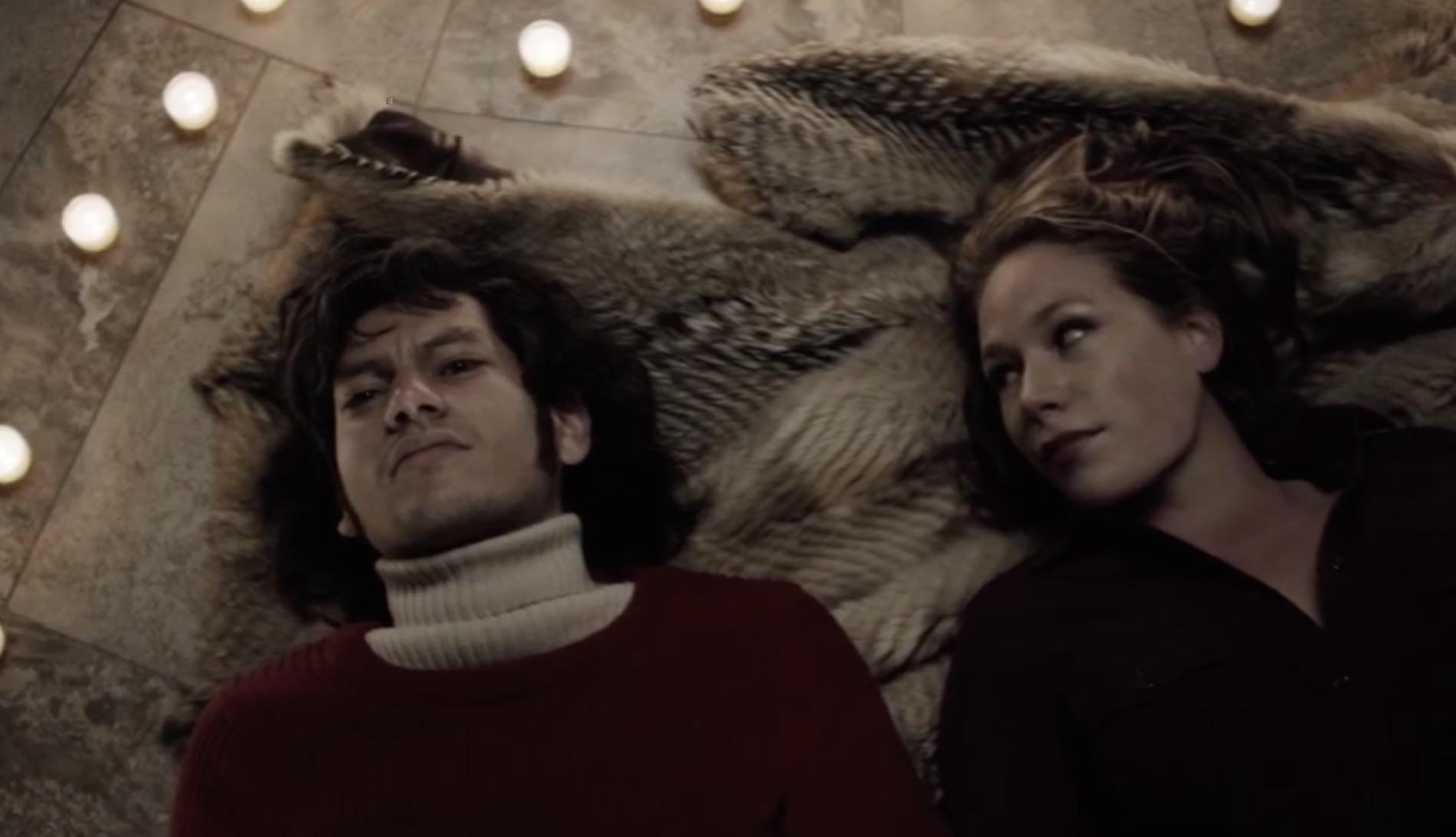 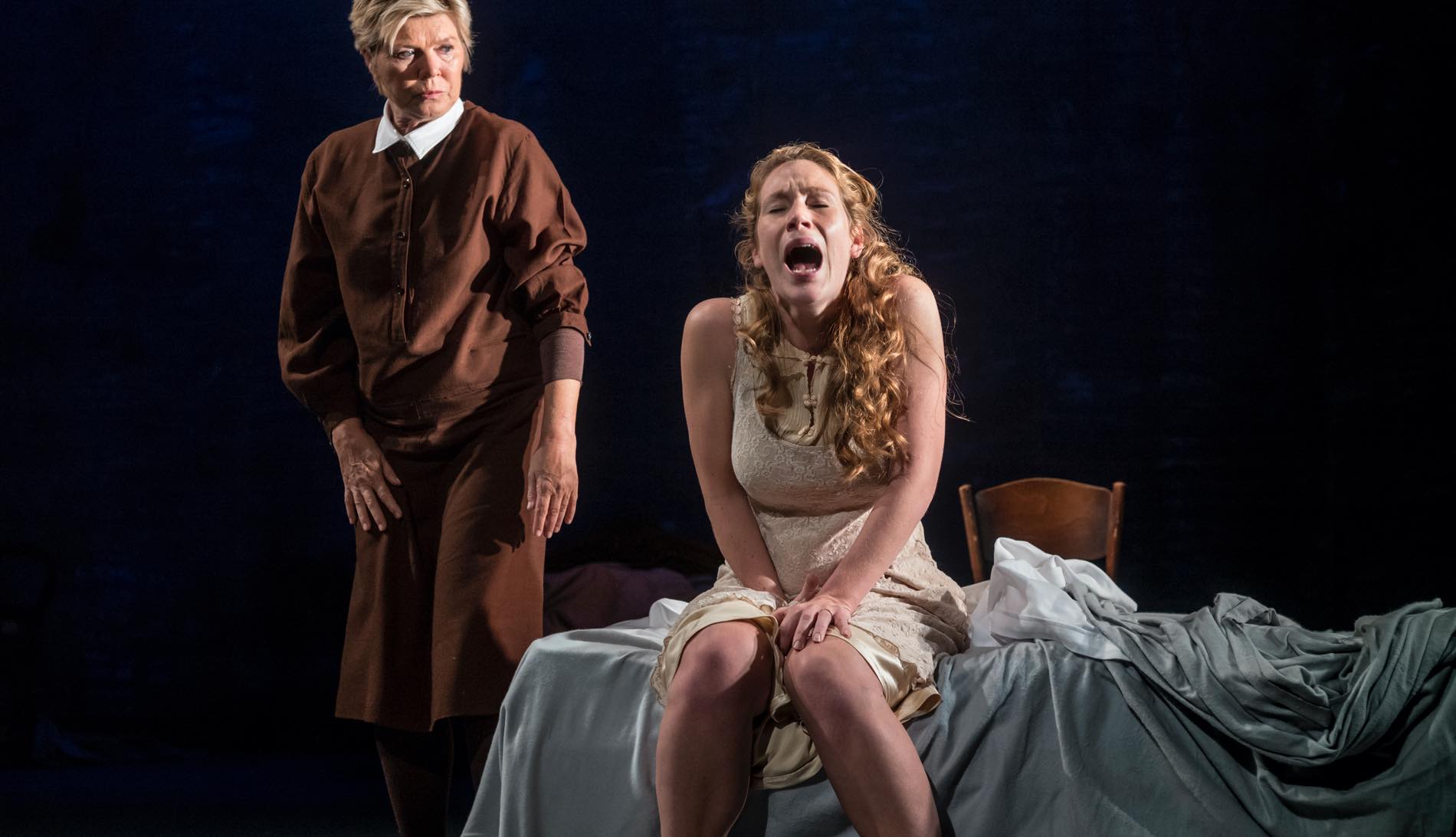 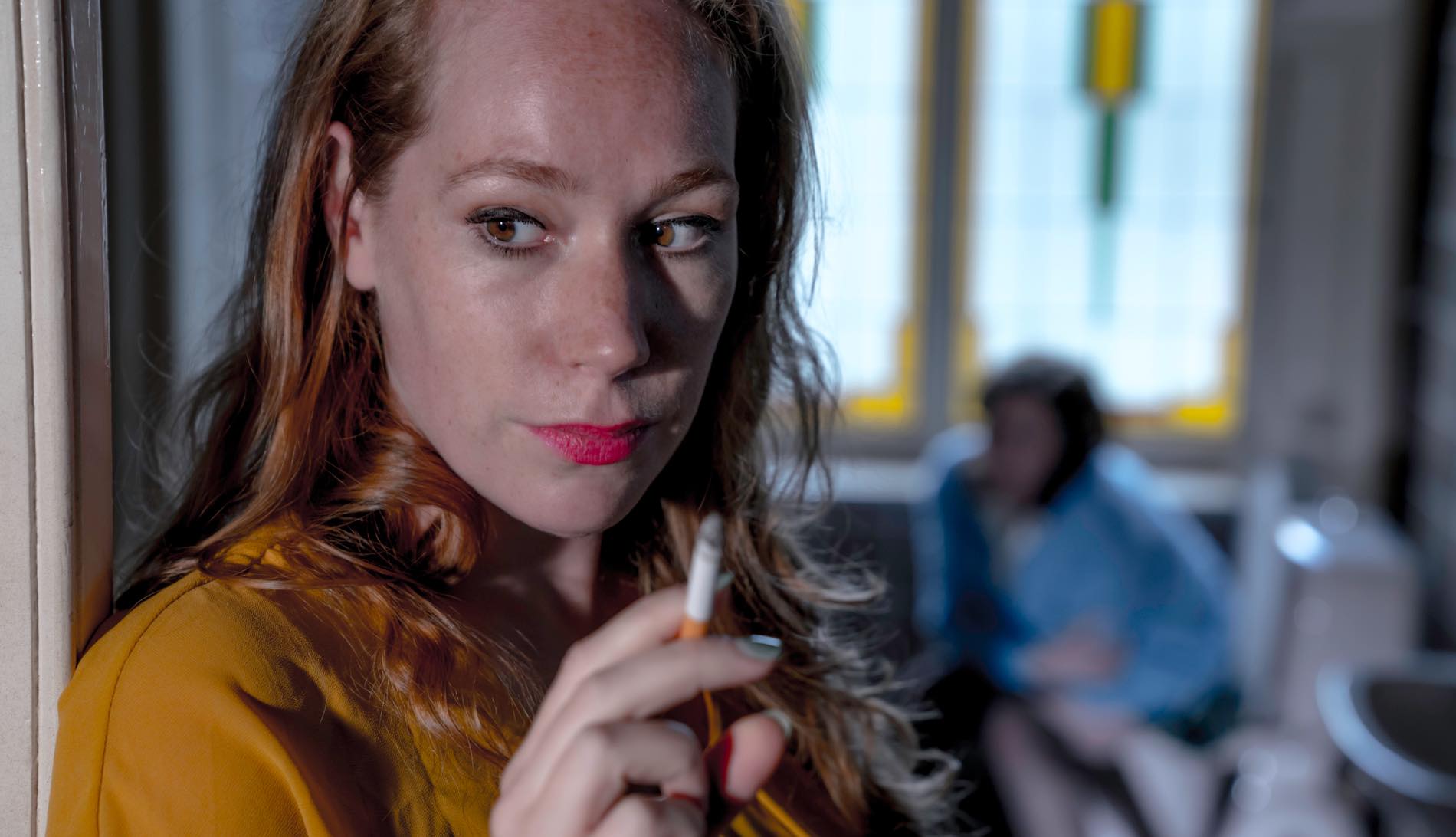 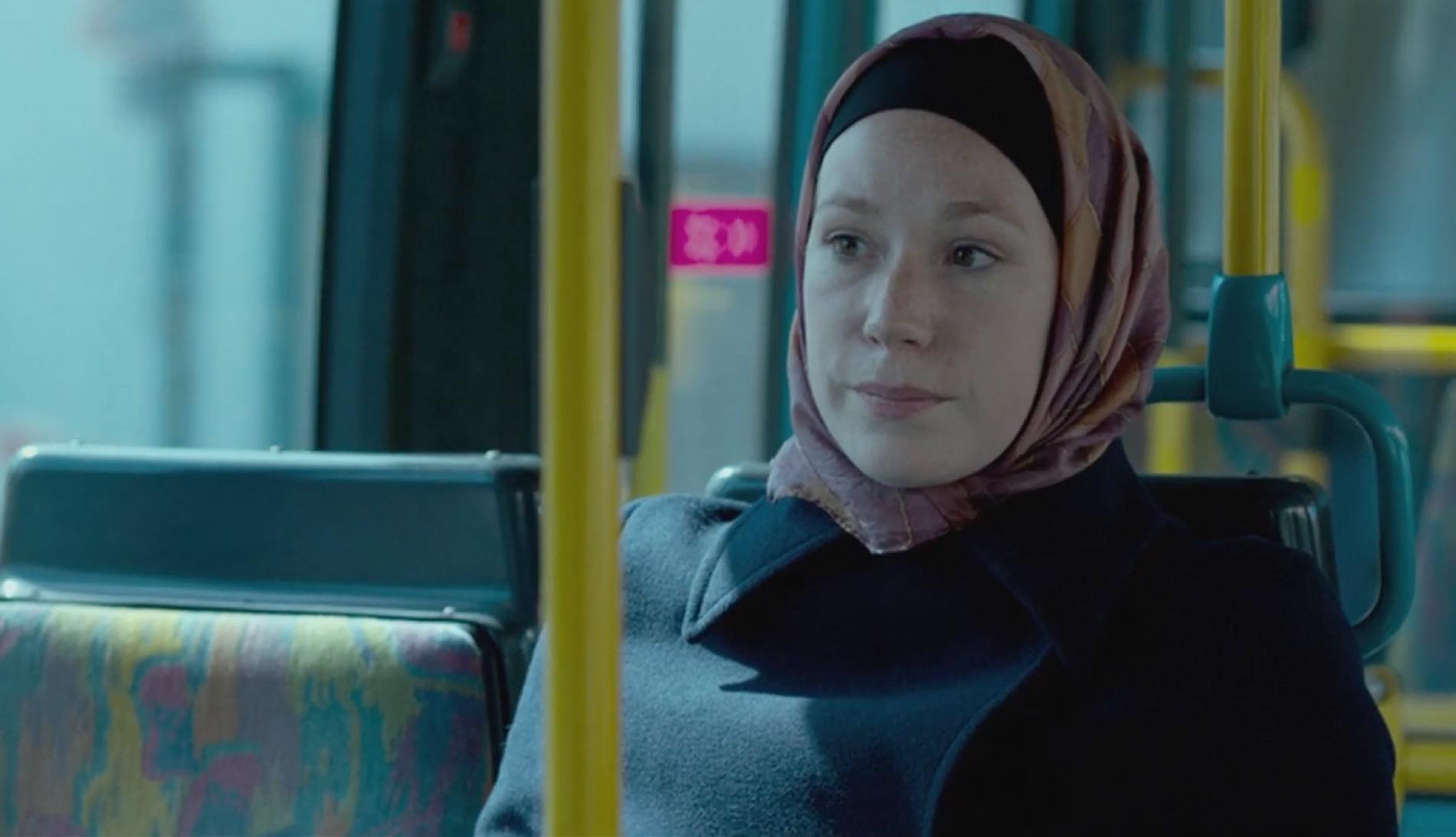 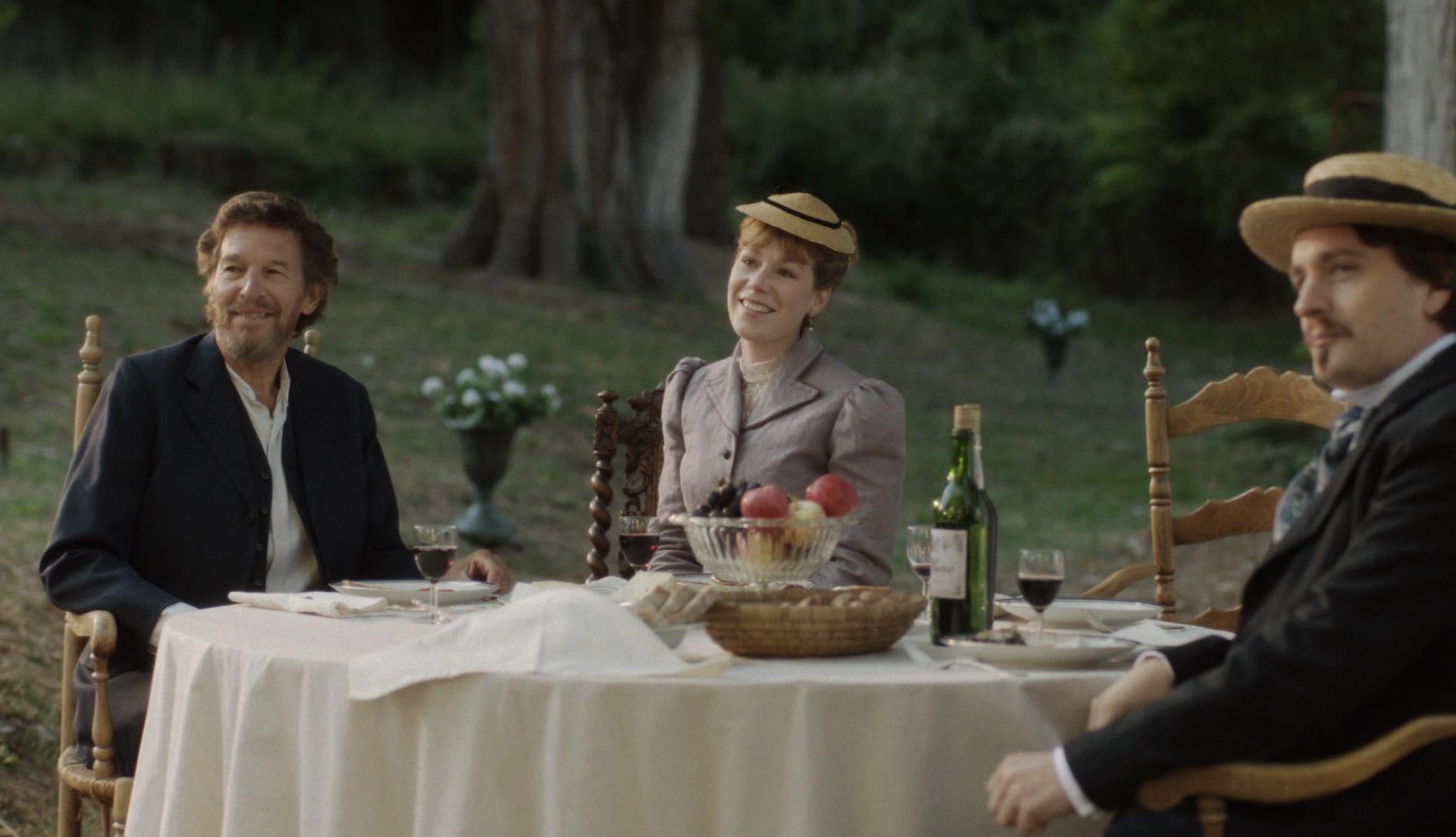 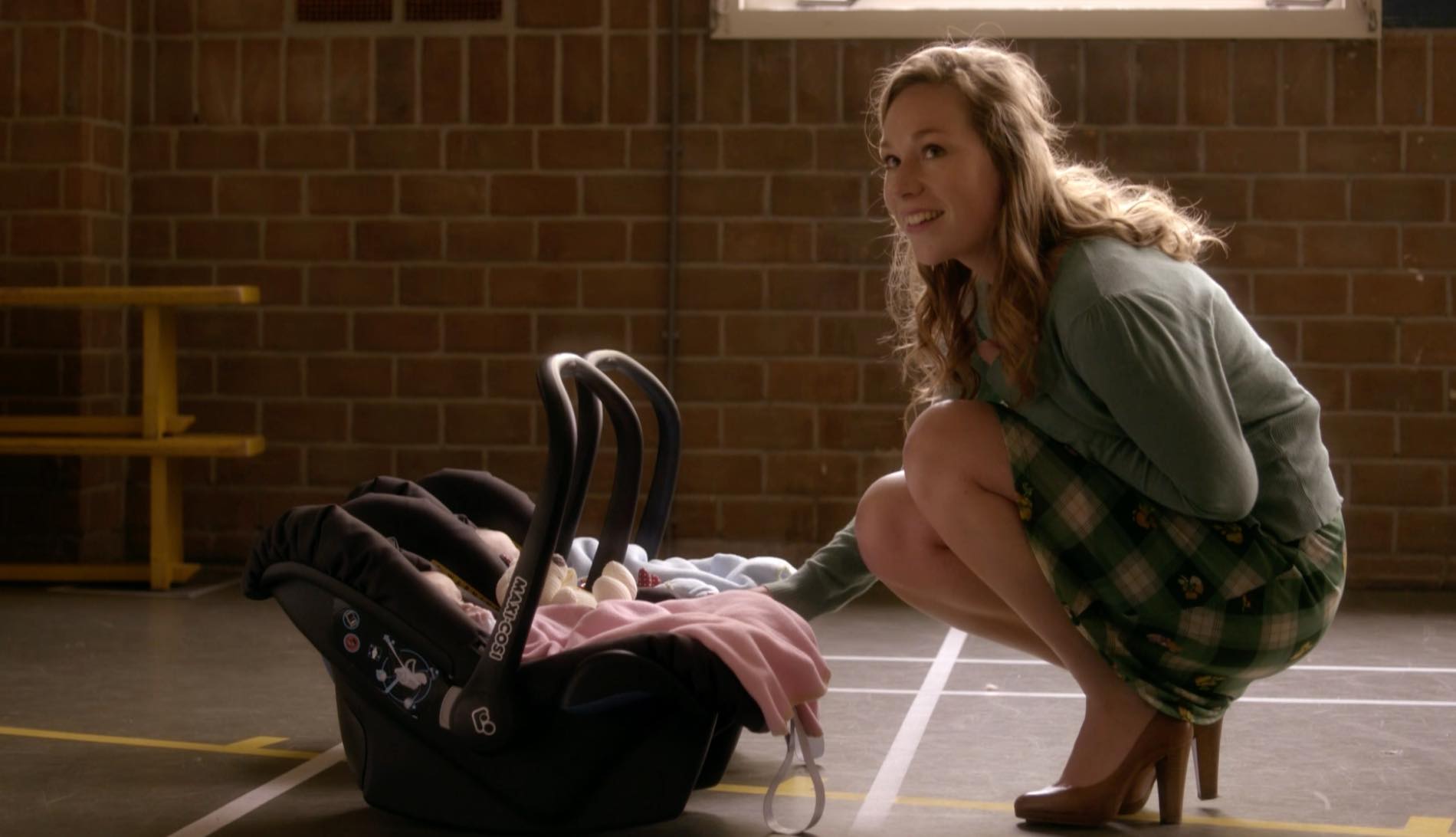 Divorce
Divorce
Back to overview