Joep started very young with acting at Youth Theatre School Rabarber. In 2014 he started at the ArteZ Theater School in Arnhem, where he graduated in 2018.

Joep can be seen in the short film Van Mars en Venus which screened at international filmfestivals and on television in Oogappels and Flikken Maastricht.

Last year Joep appeared in The Forgotten Battle and My Best Friend Anne Frank, which both stream worldwide on Netflix, and in the dramaseries The Spectacular. Up next are parts in the series The Life, Nood and The Shift and he will play the lead in two new features which will be set to release in 2024. 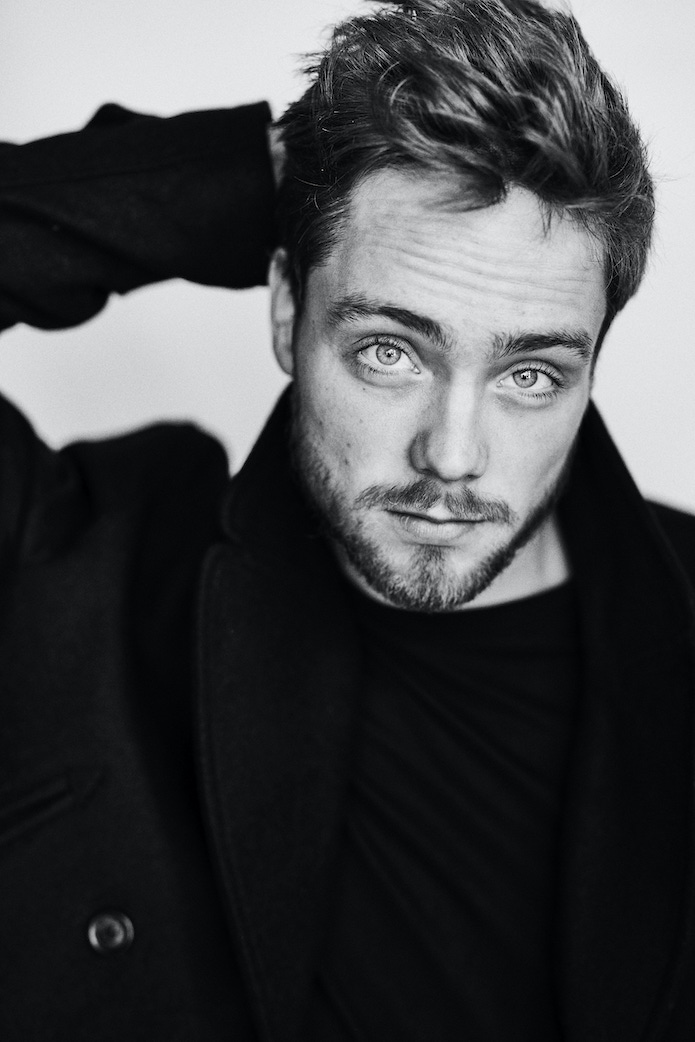 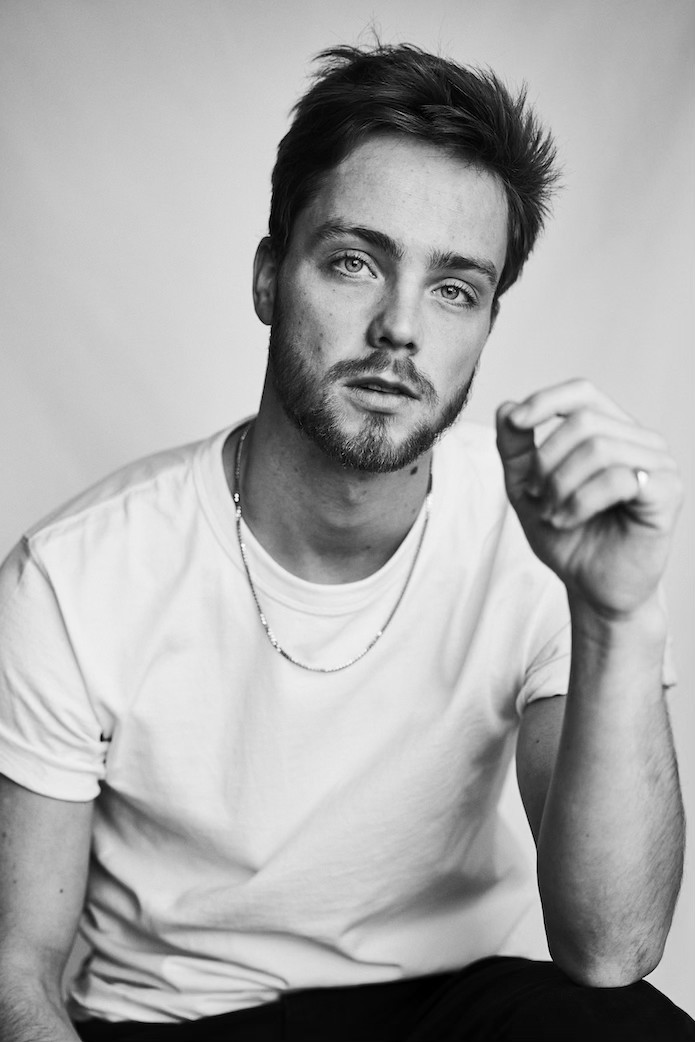 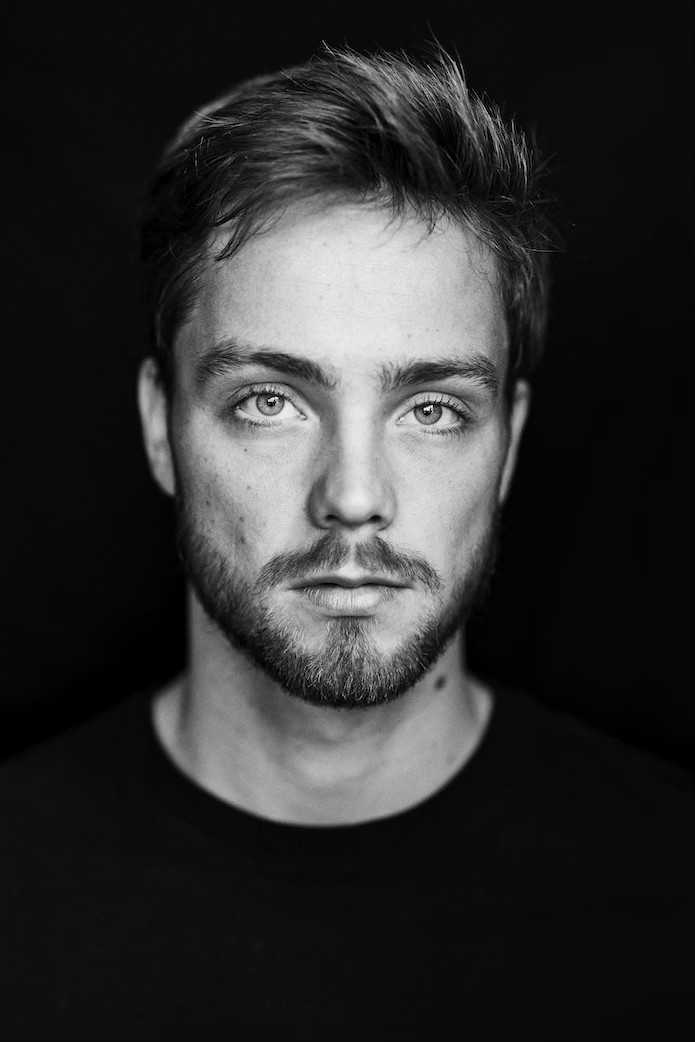 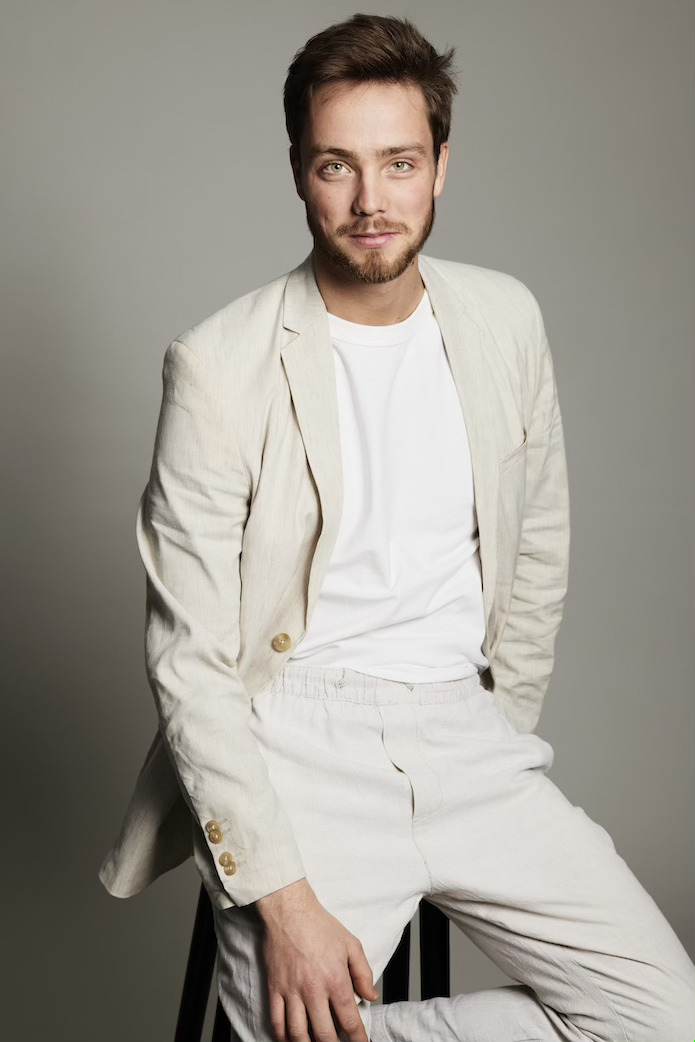 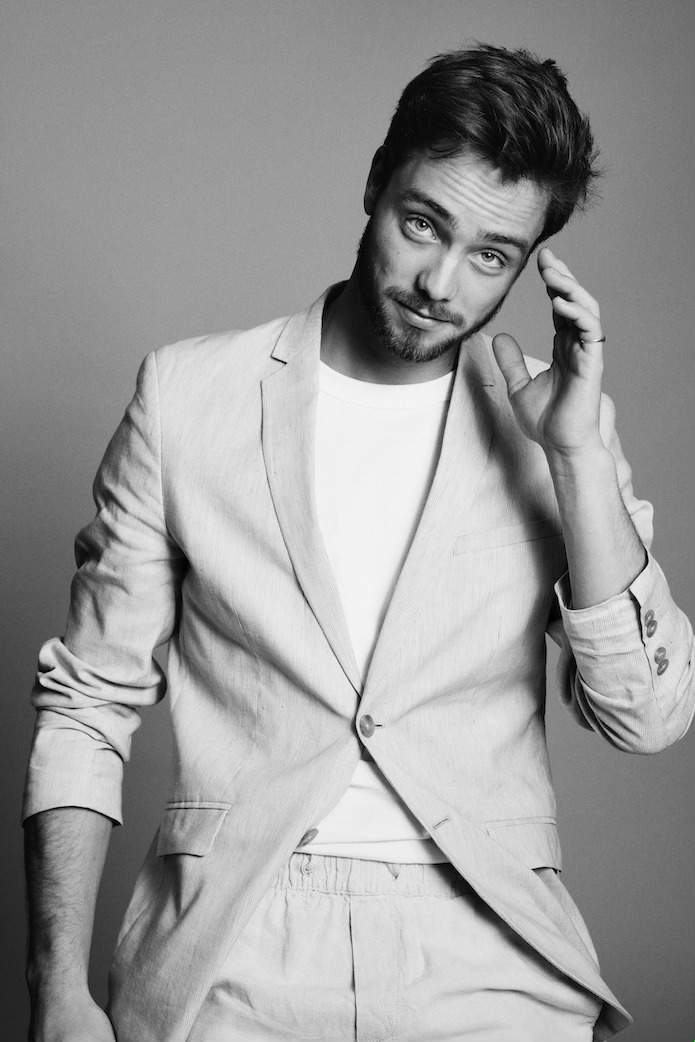 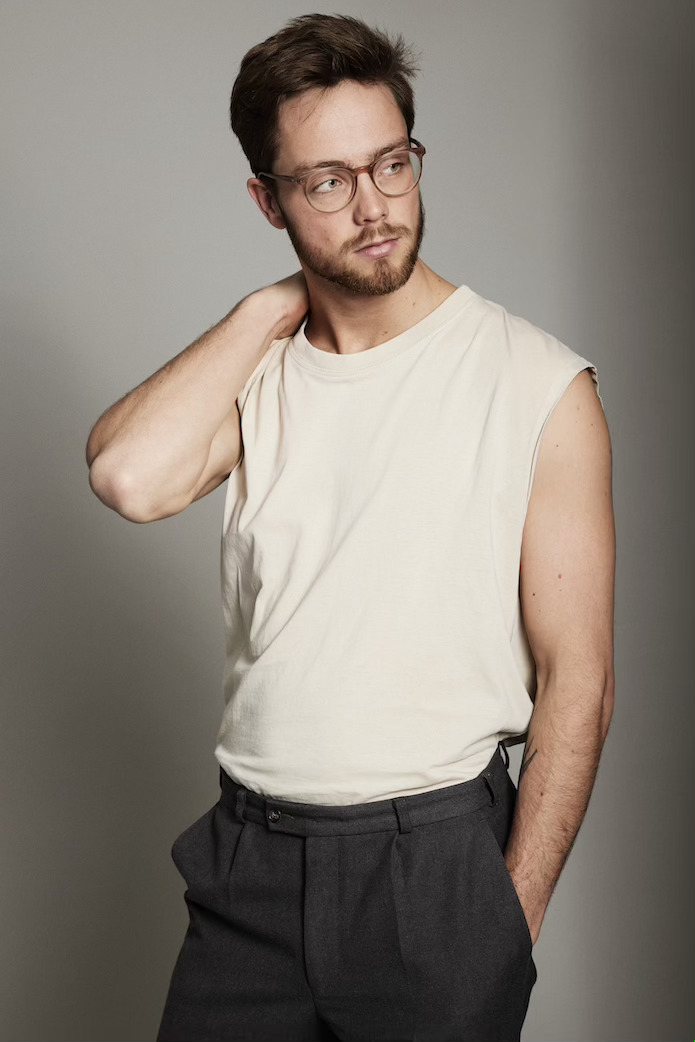 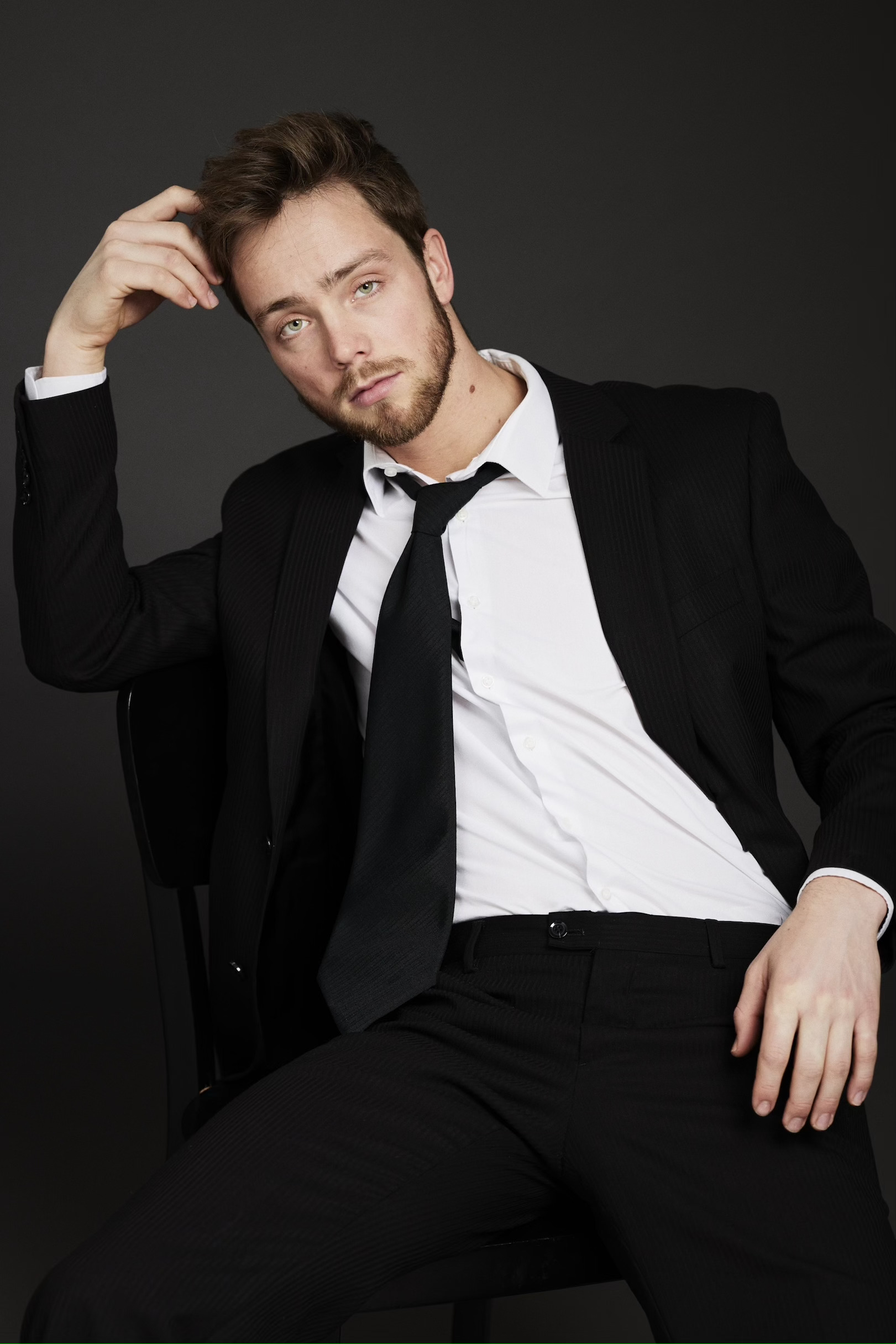 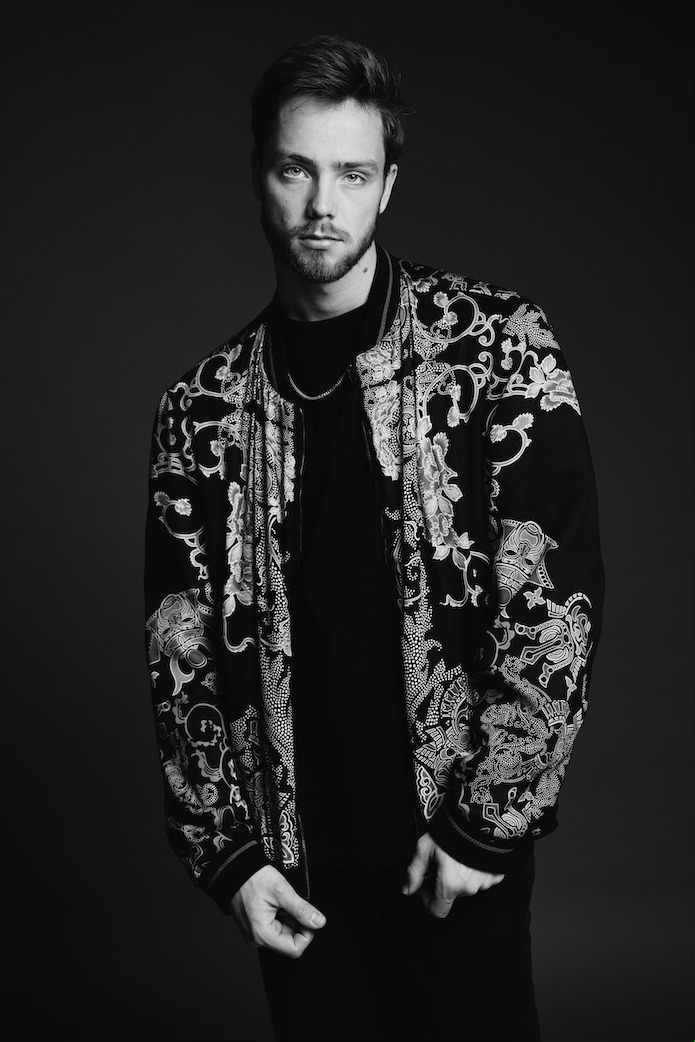 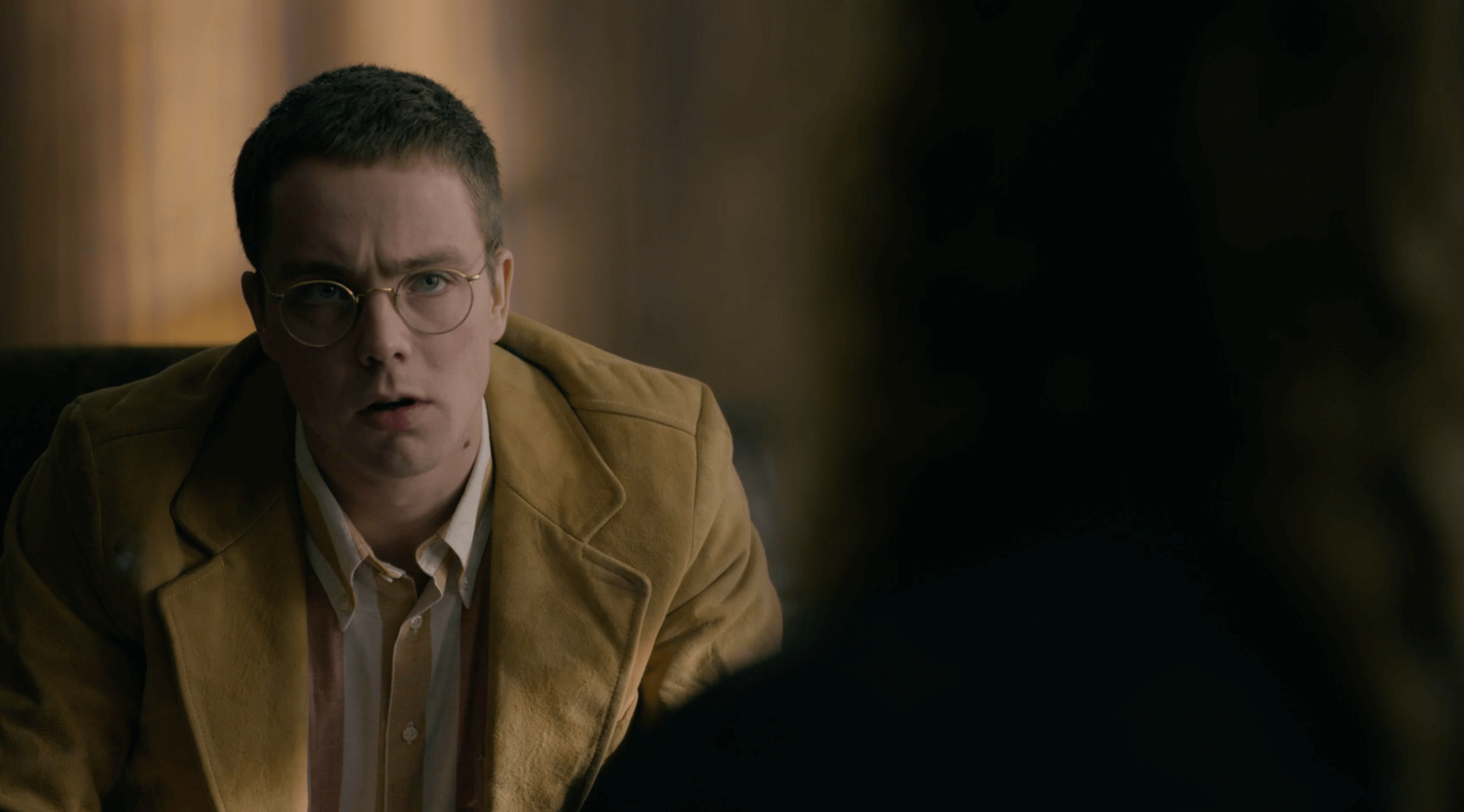 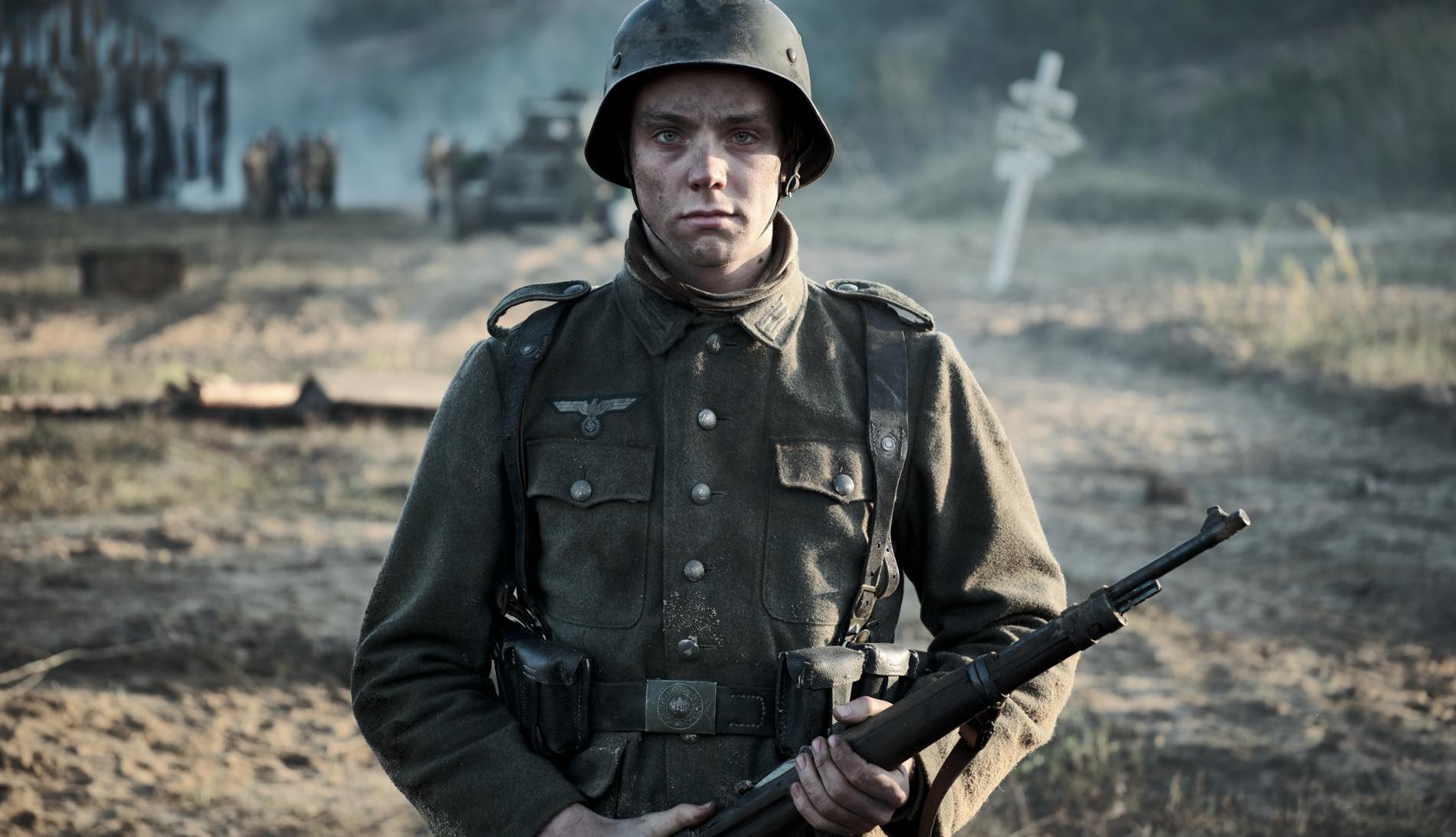 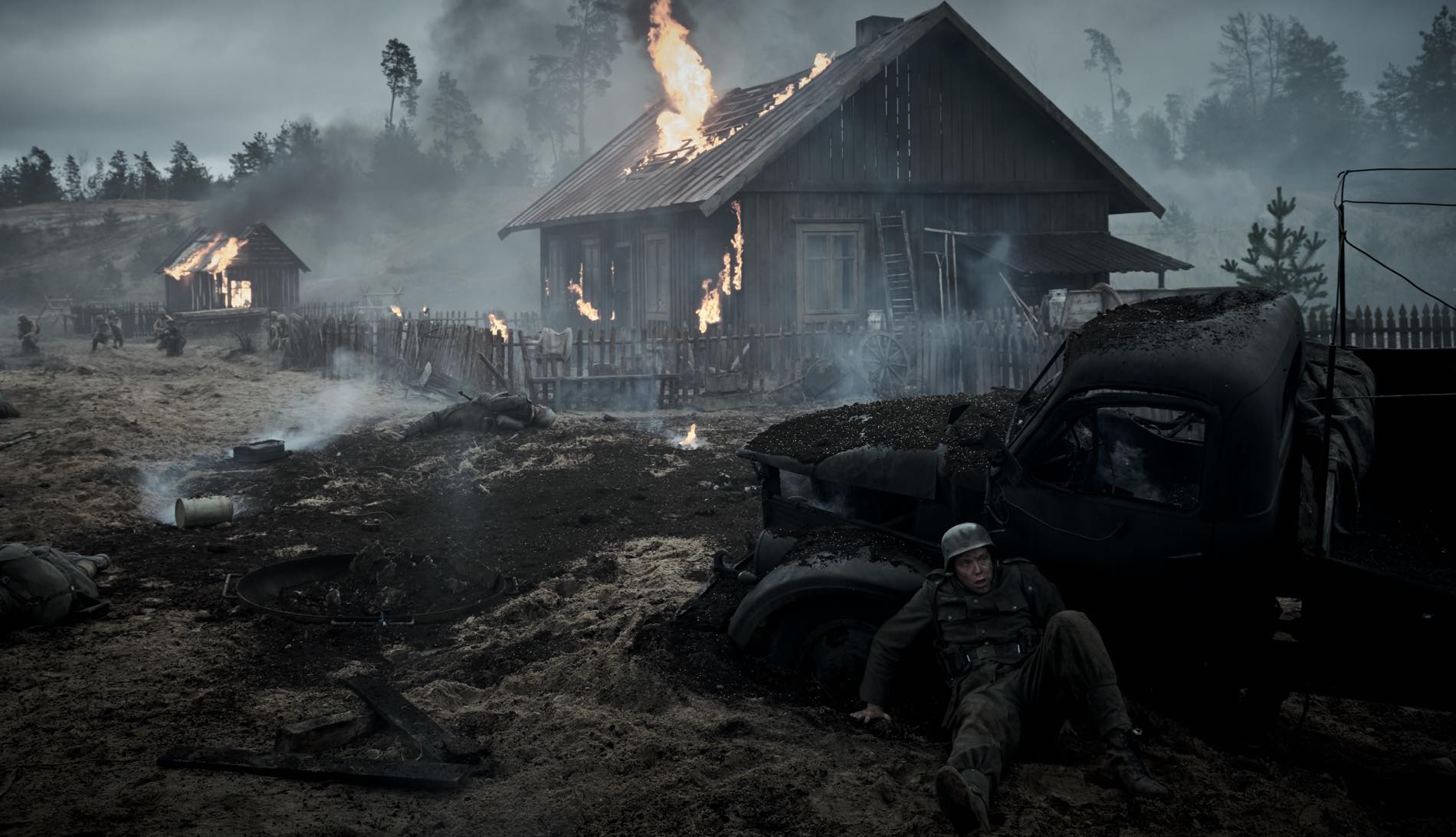 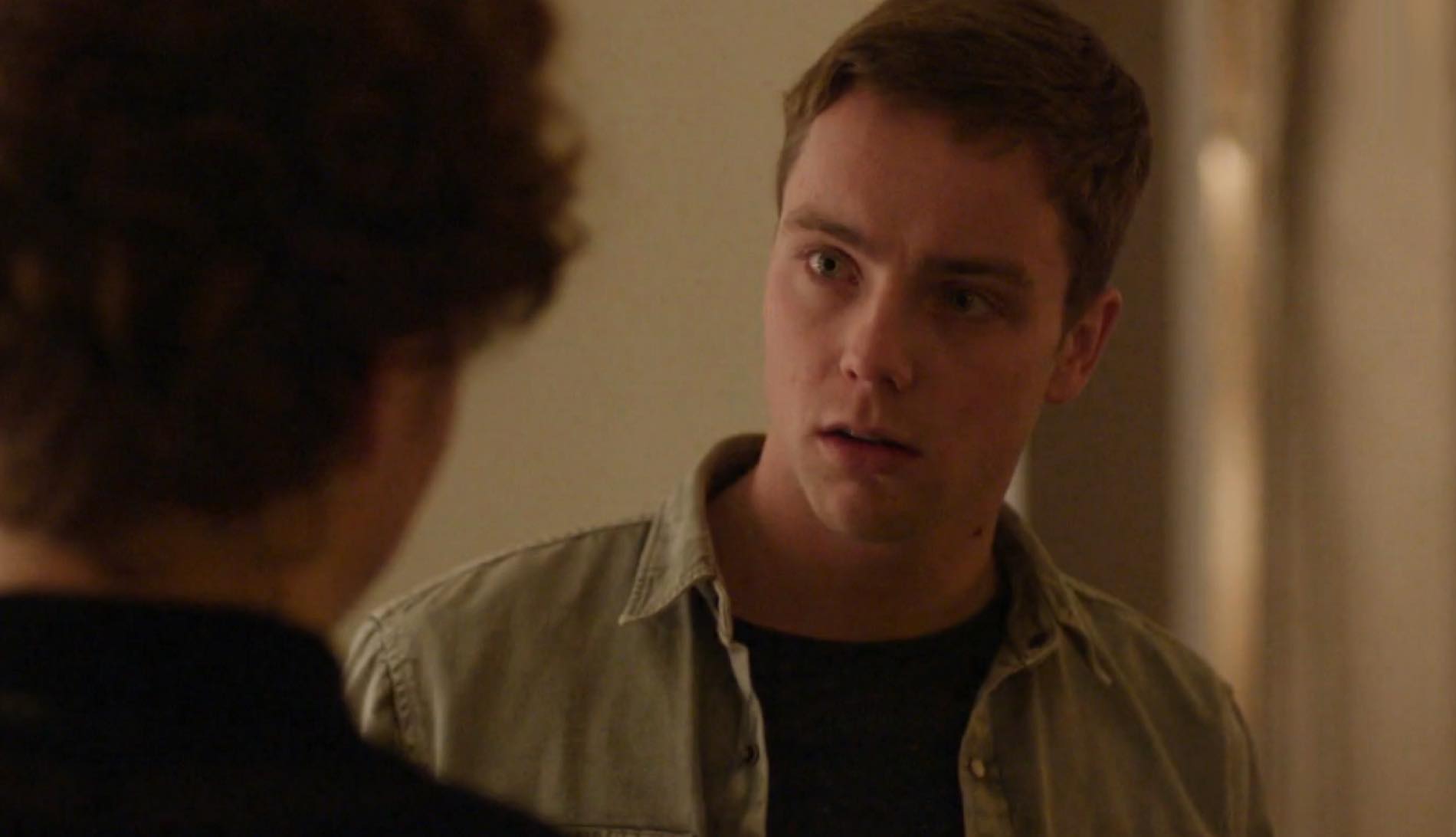 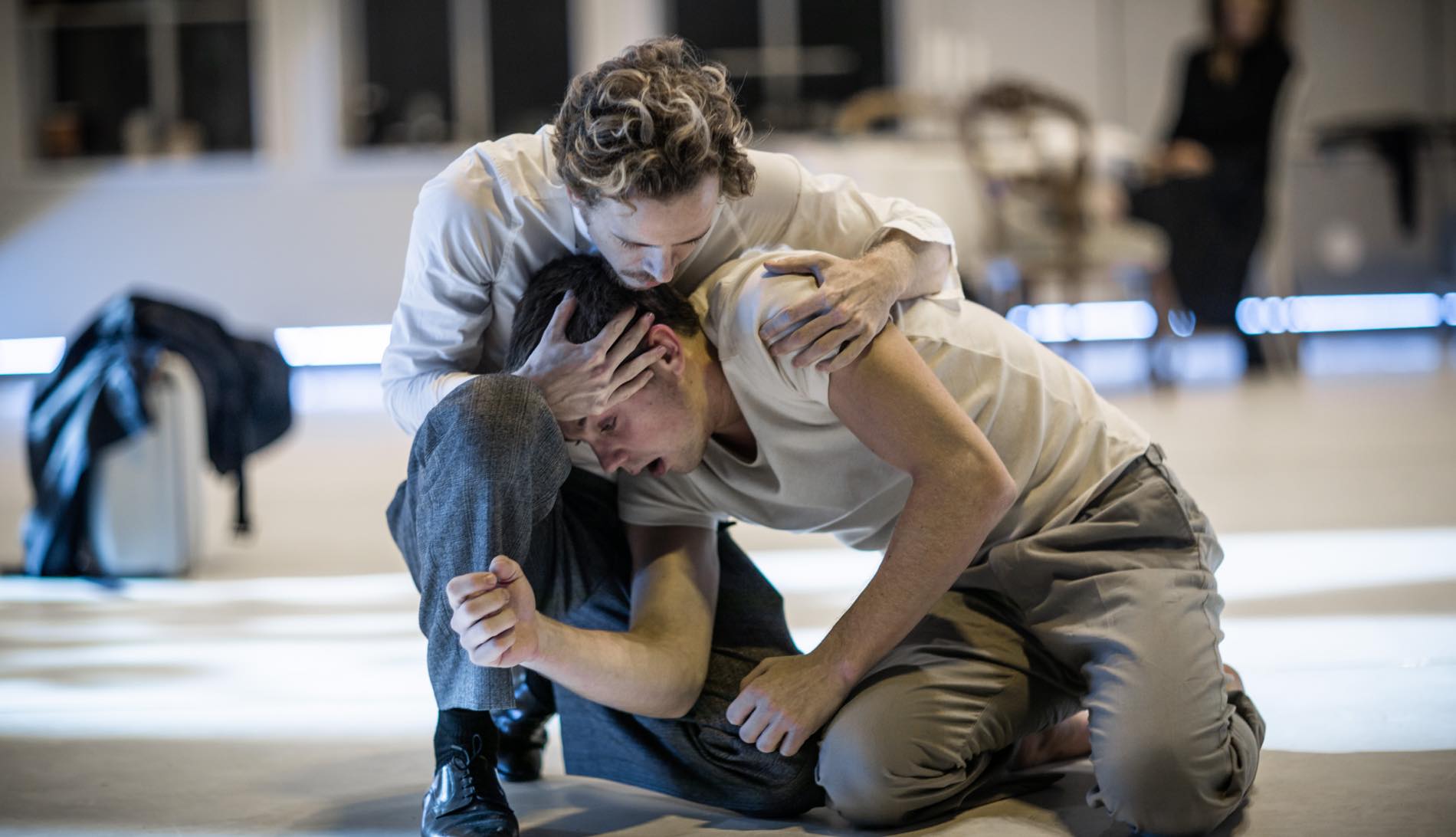 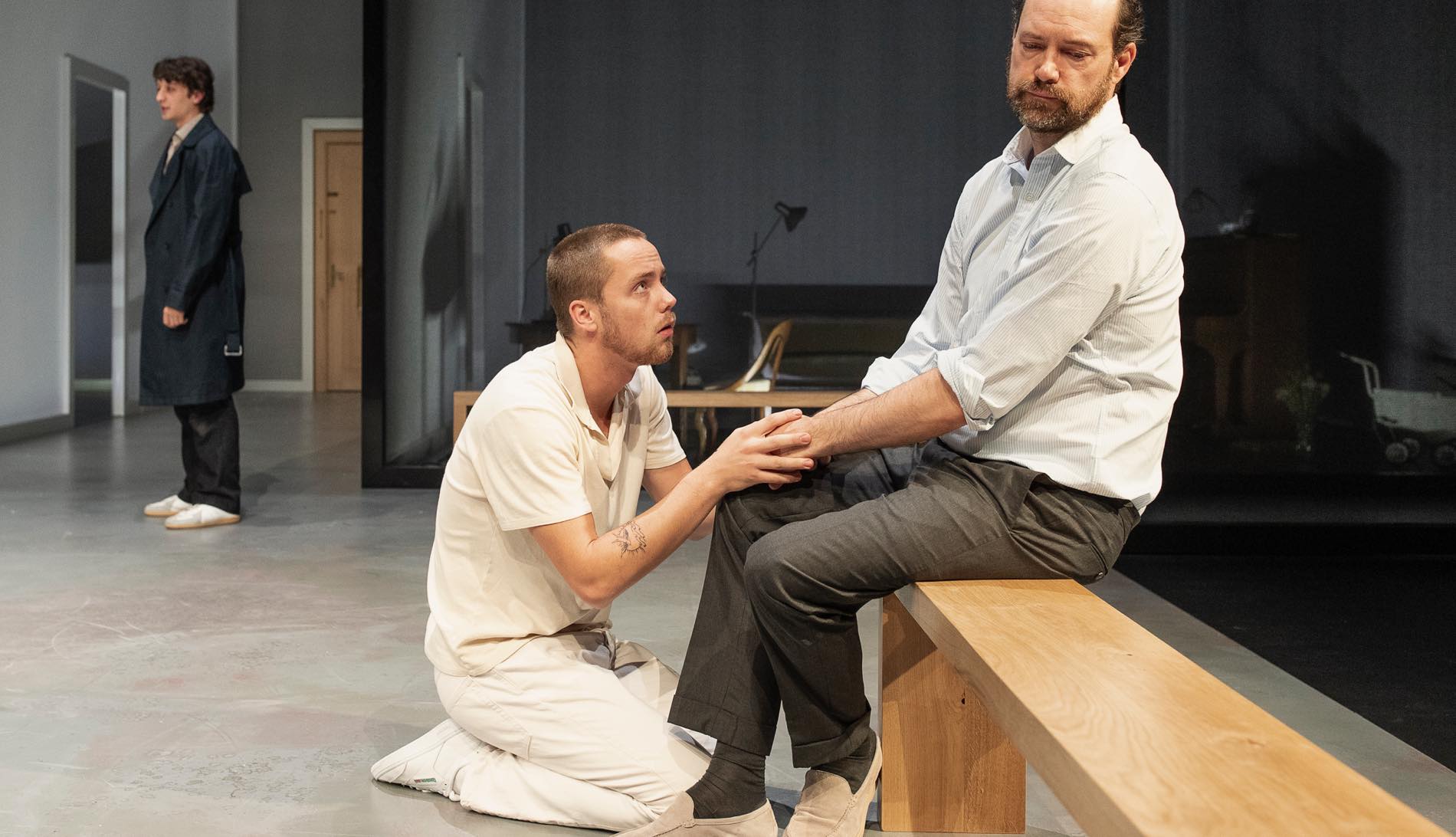 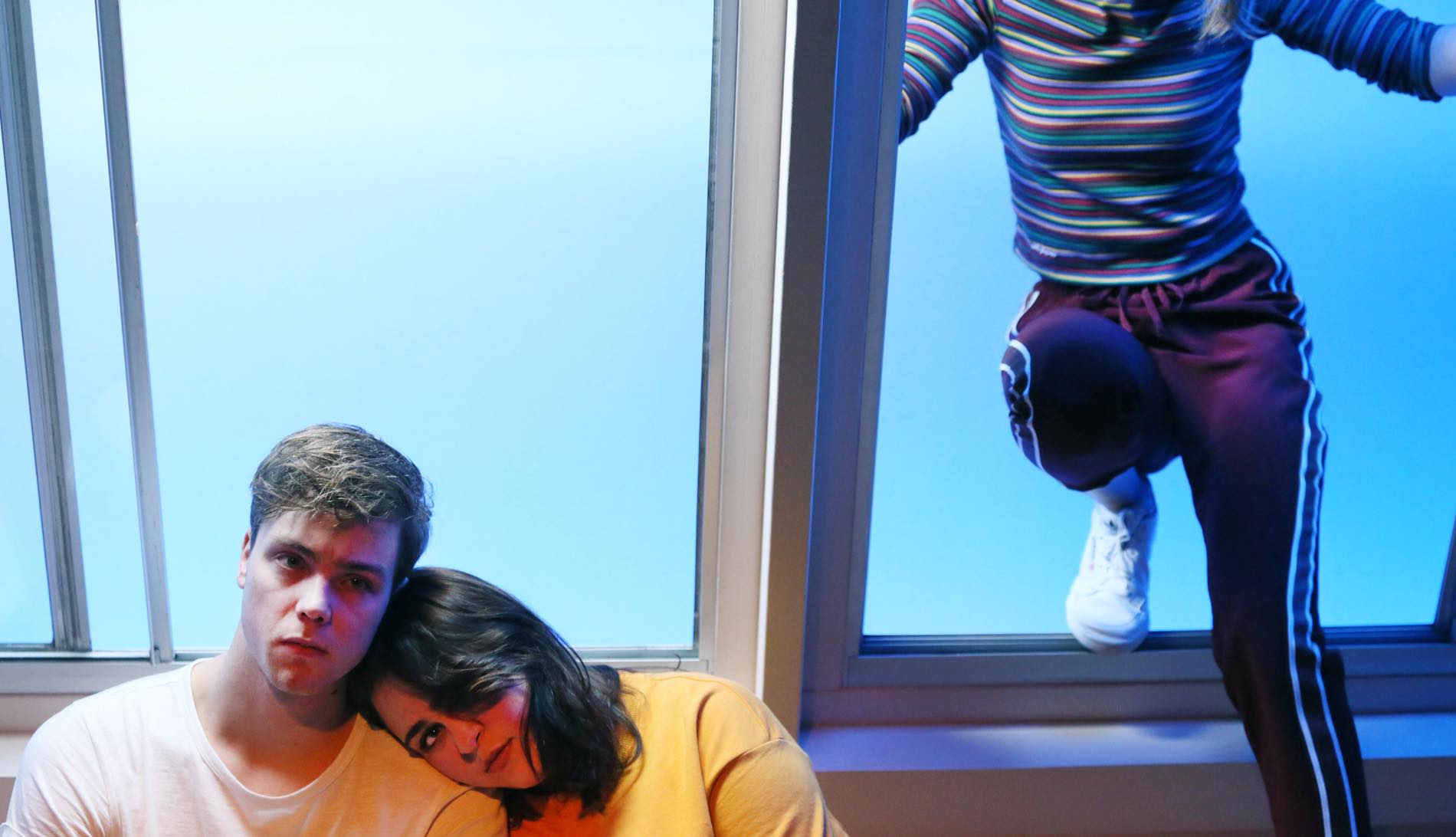 Game Over
Game Over
Back to overview