Kiki graduated from the Theater Academy in Amsterdam in 2010 and immediately landed her first leading role in the musical ‘Otje’ from Senf Theaterproductions. She performed in theater productions from Orkater, De Nieuwkomers and NINETIES productions and toured with the musical All Stars in 2019.

She also starred in various television and film productions. She is known for her role ‘Maartje’ in ‘SMERIS’, ‘Van God Los – Spookbeeld’, ‘A’dam E.V.A.’ , ’De Affaire’ and ‘Dit zijn wij’.

She played the leading role in the feature film ‘Bella Donna’s’ and she frequently appeared in the television series ‘Draadstaal’, ‘Even tot hier’ and ‘Het Klokhuis’. 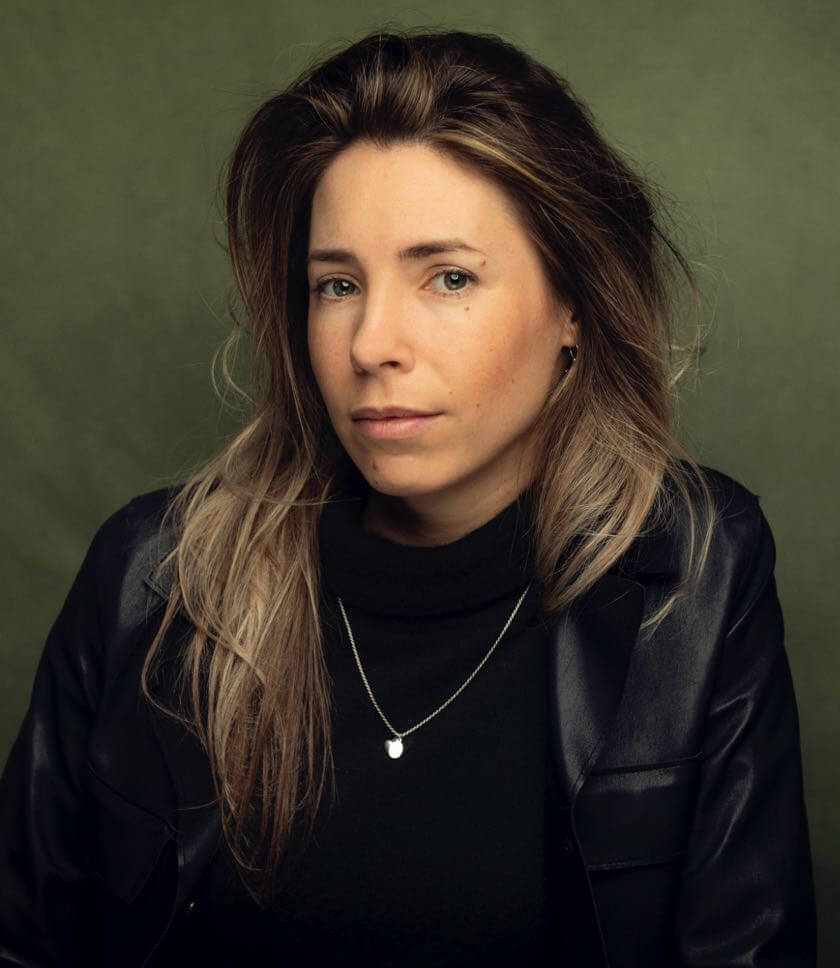 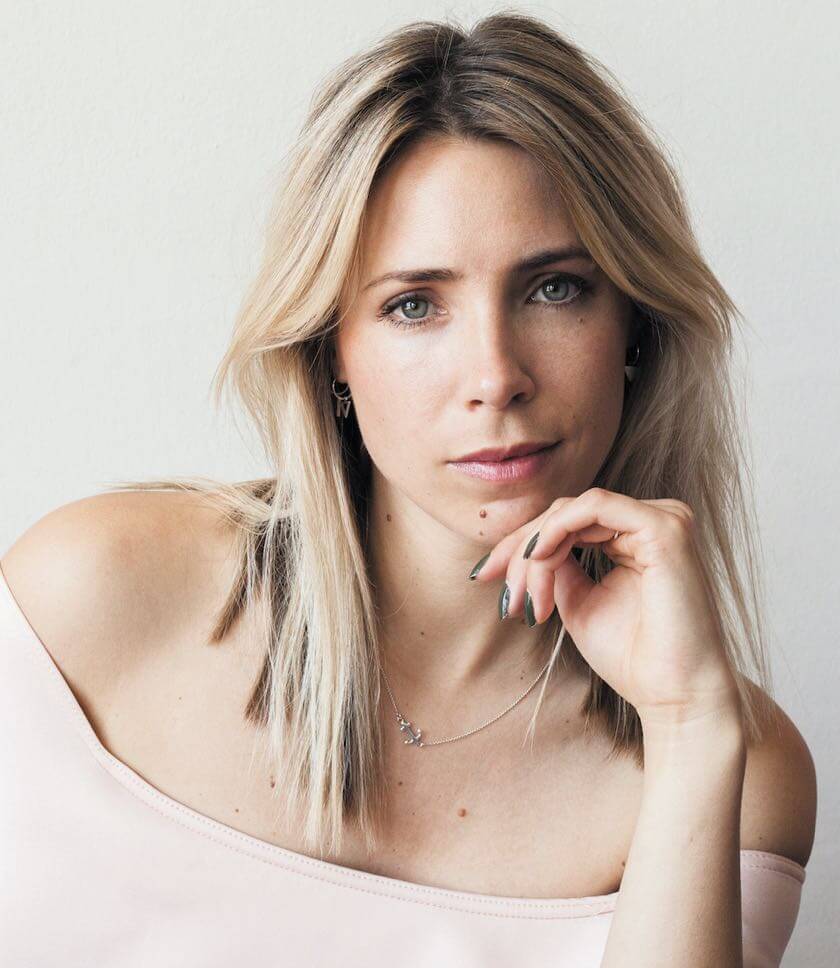 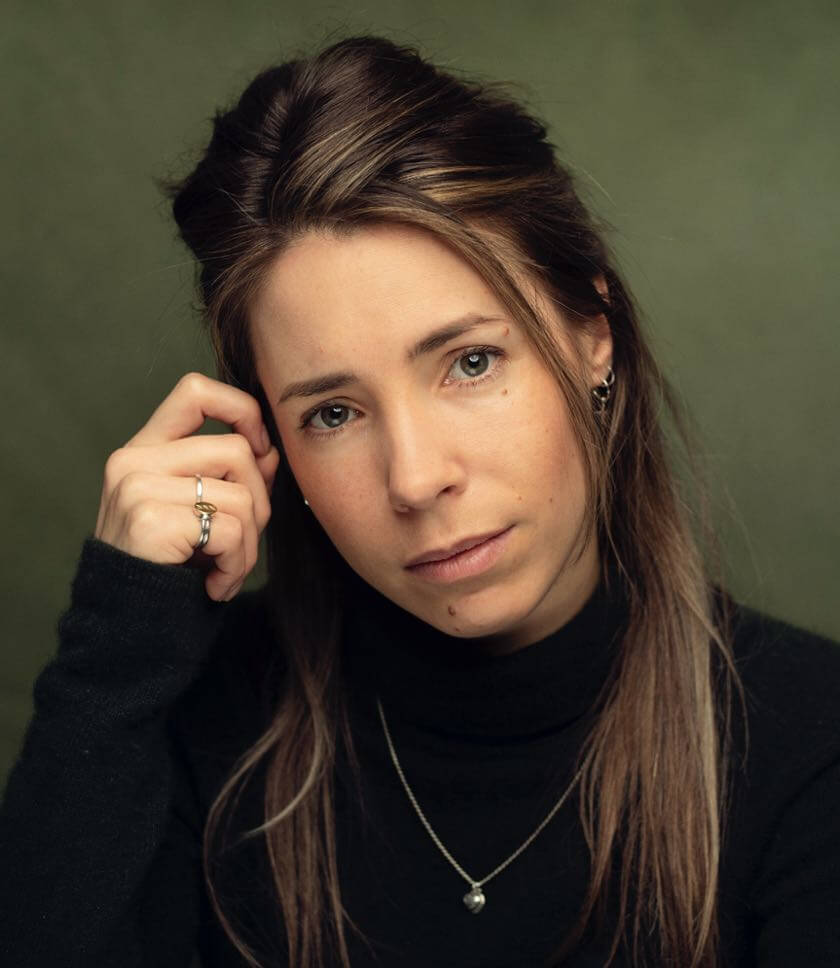 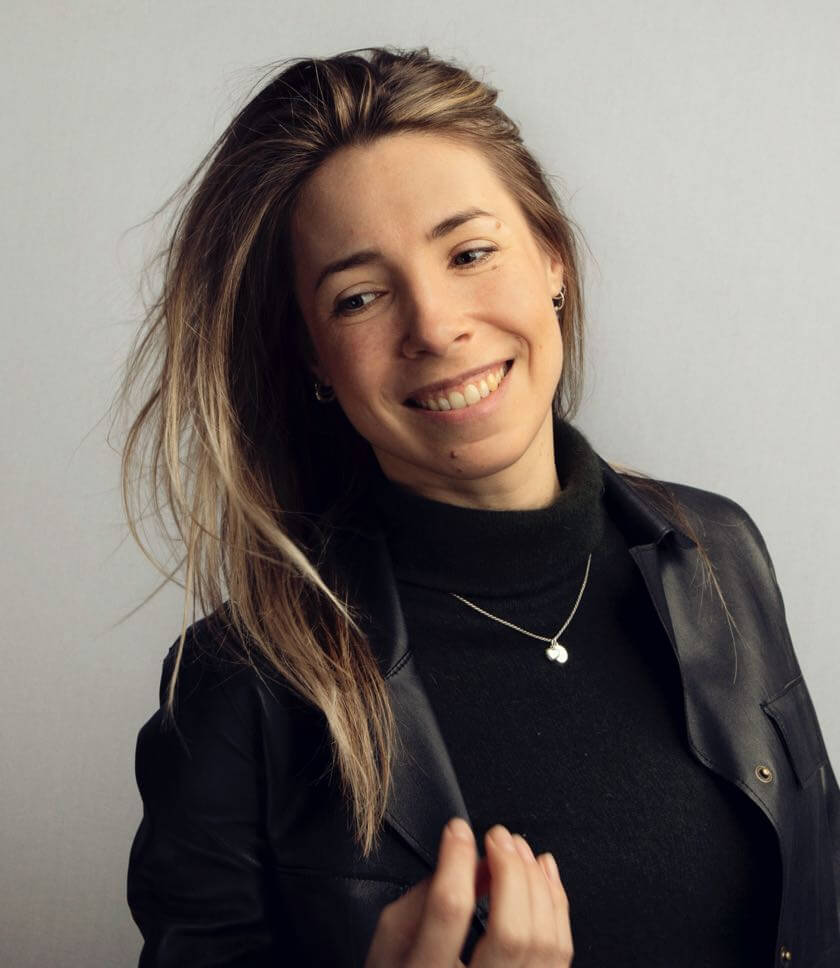 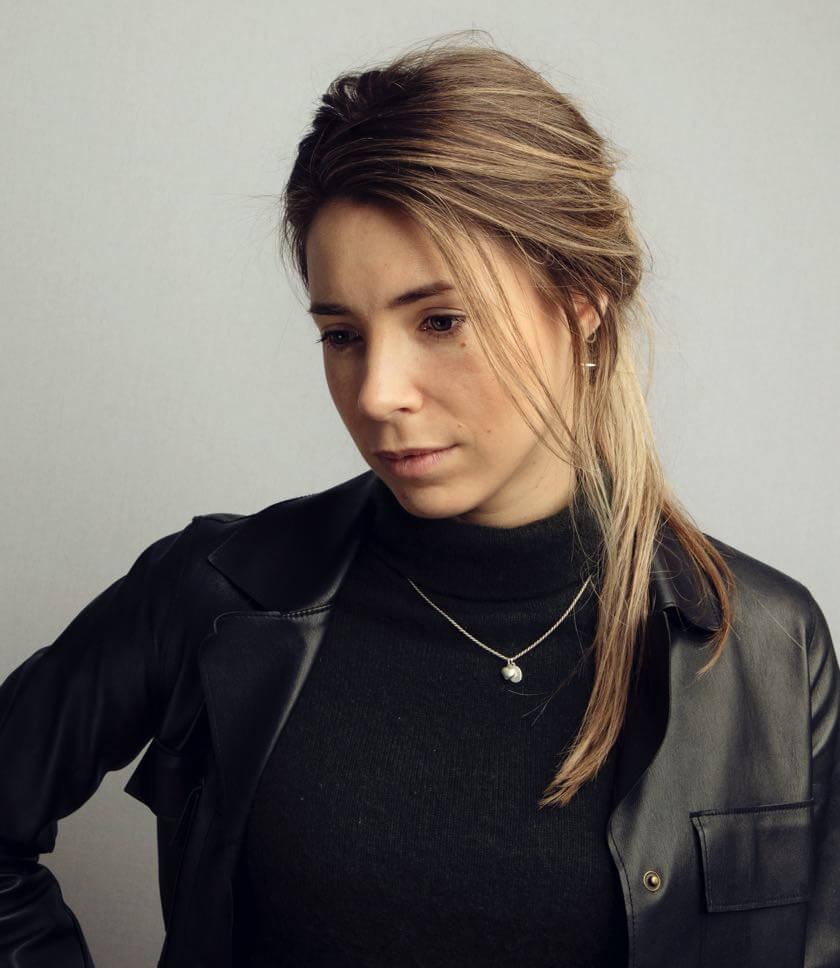 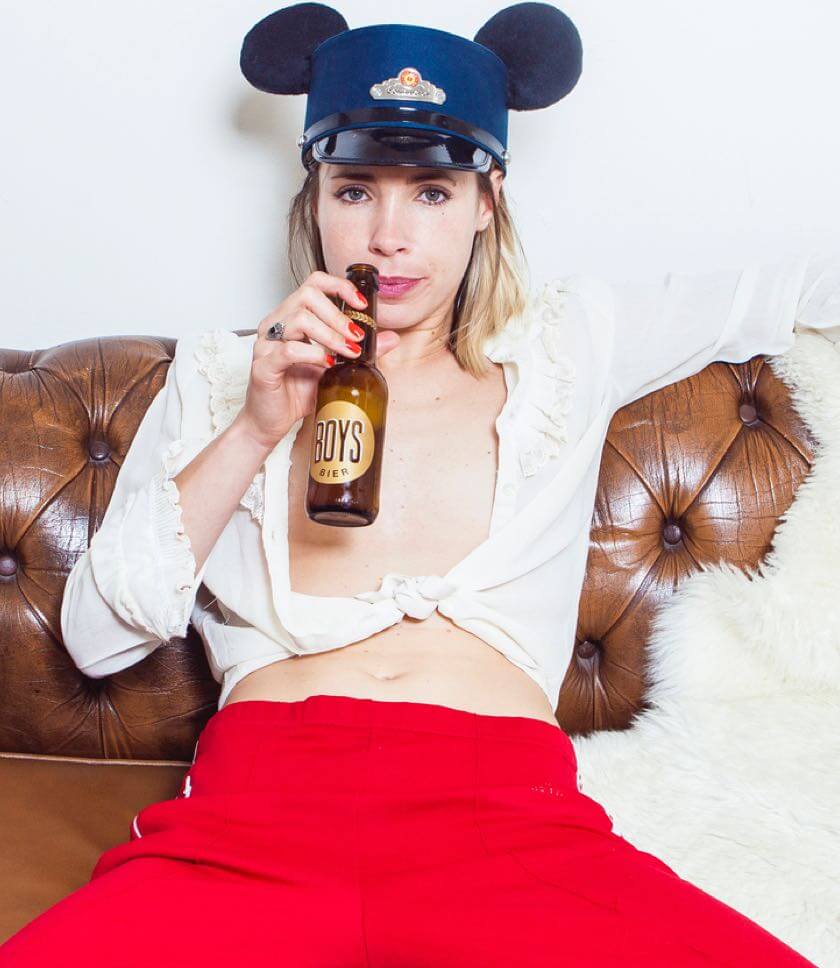 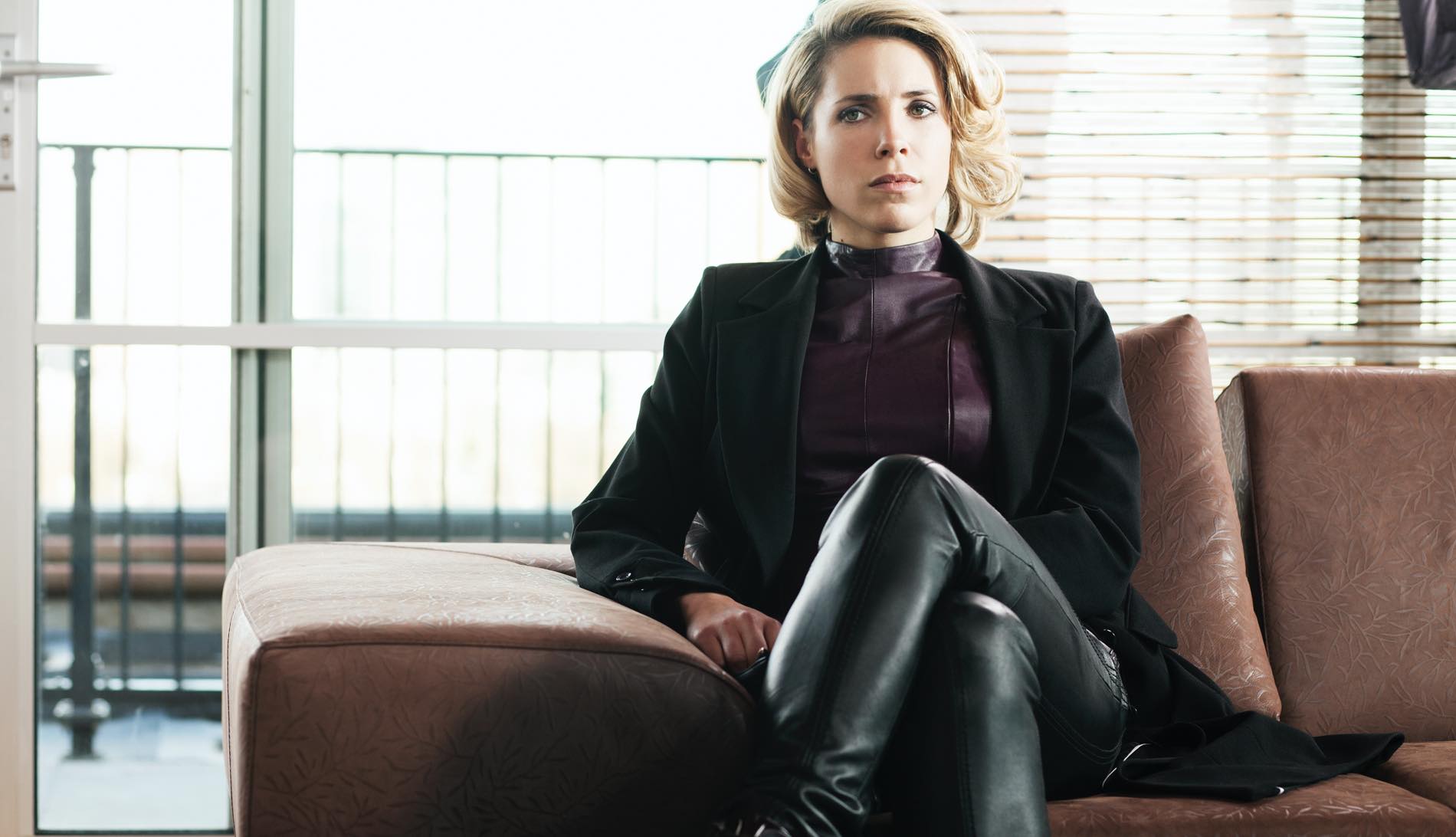 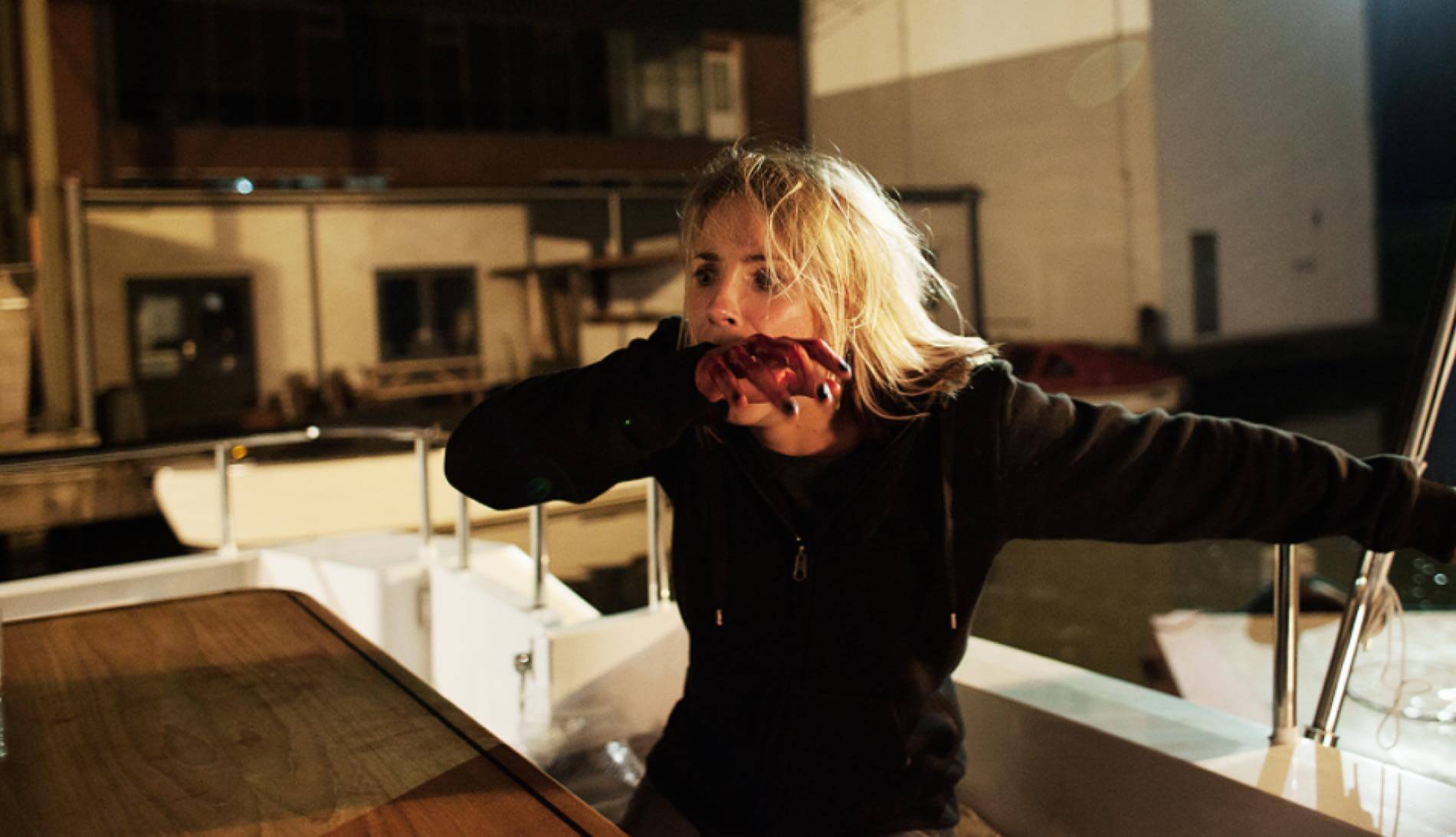 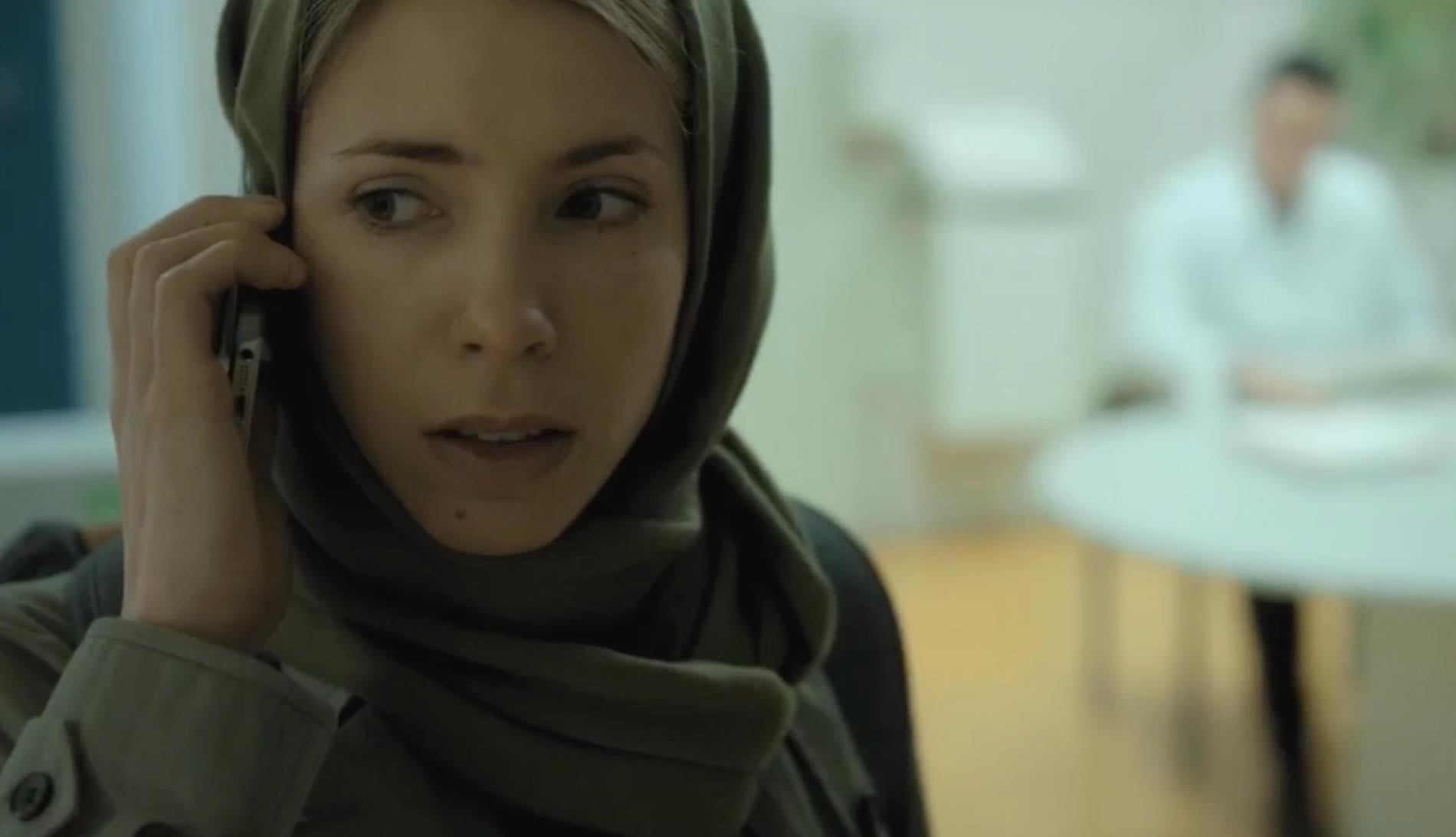 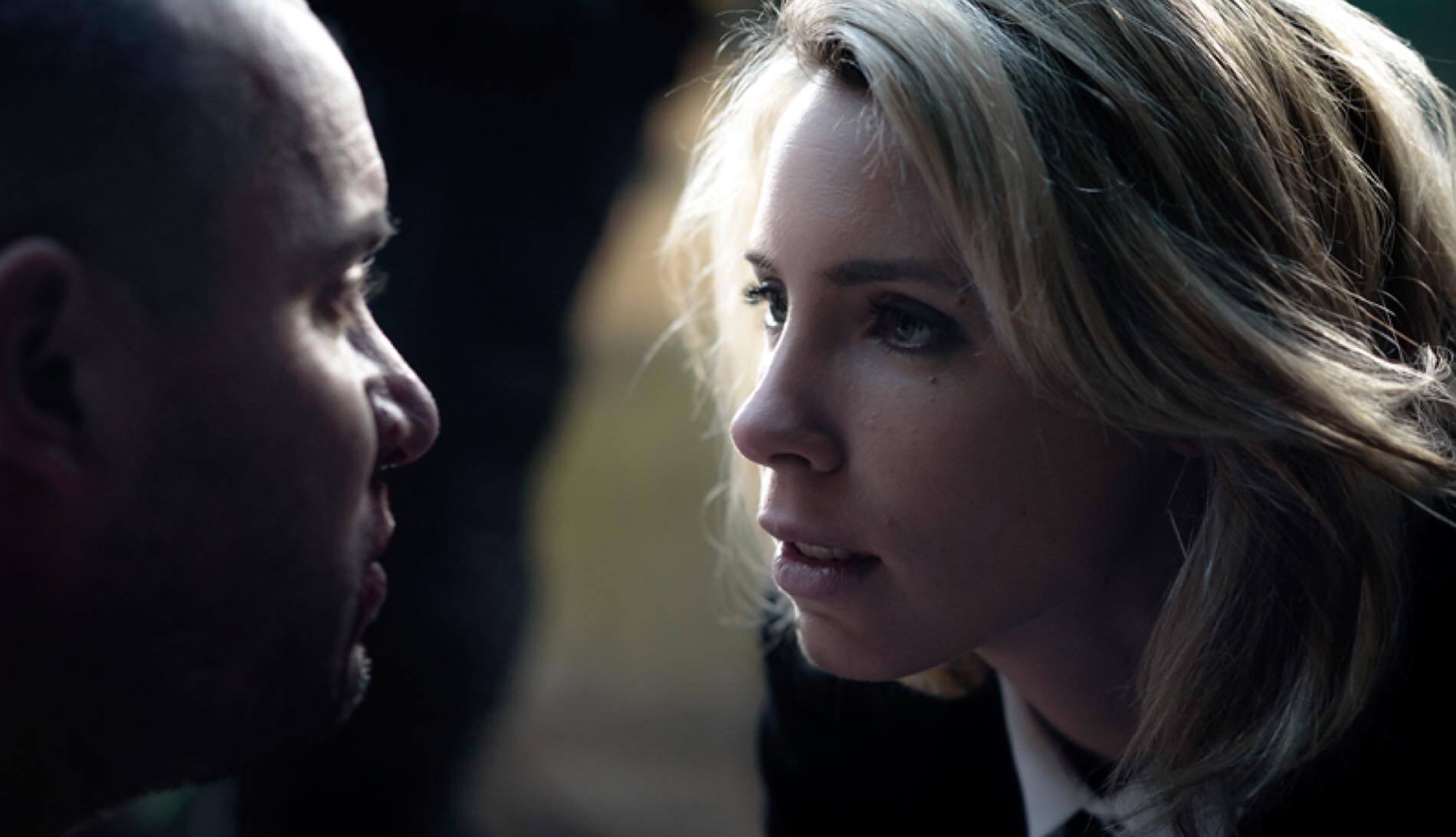 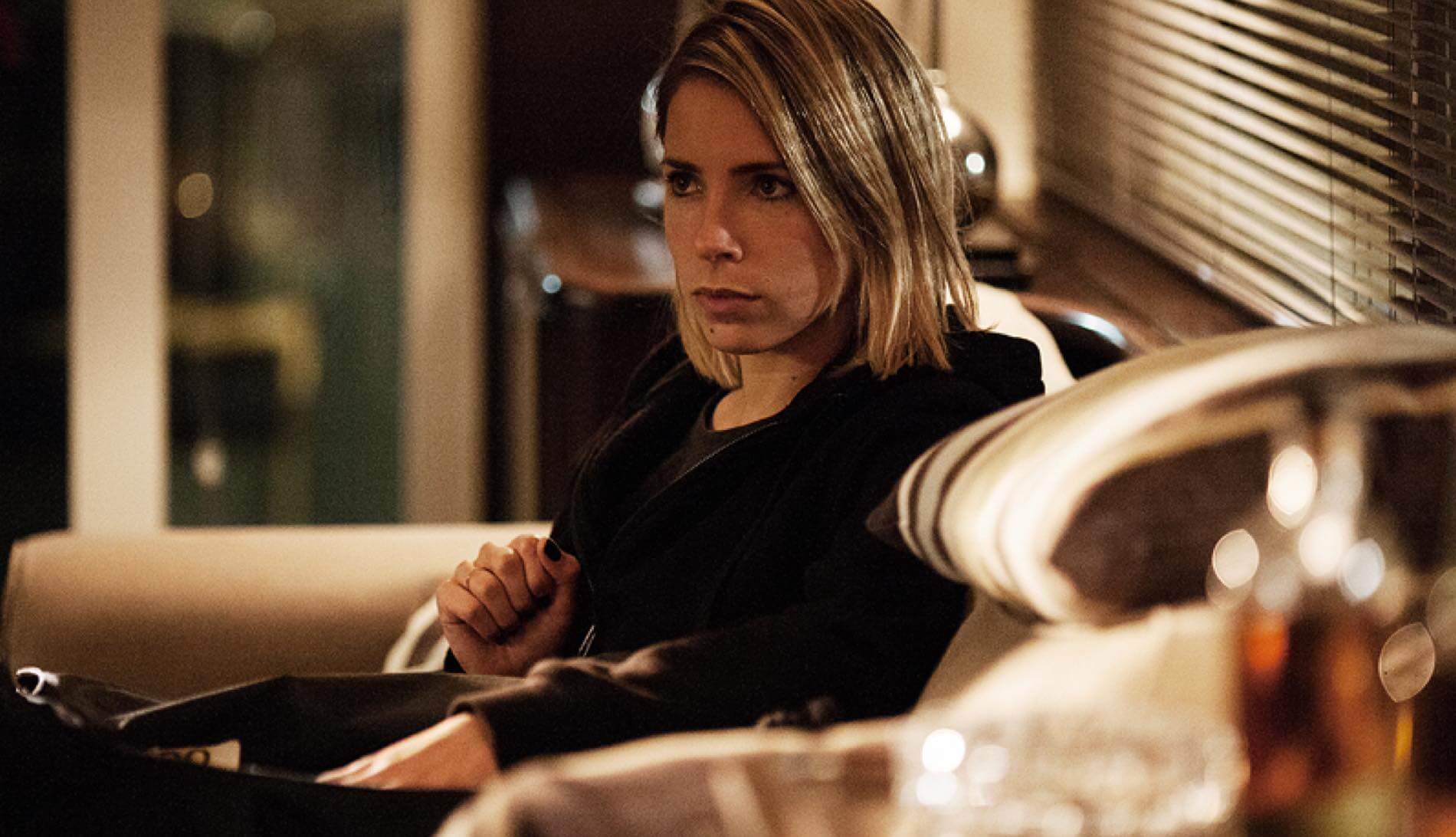 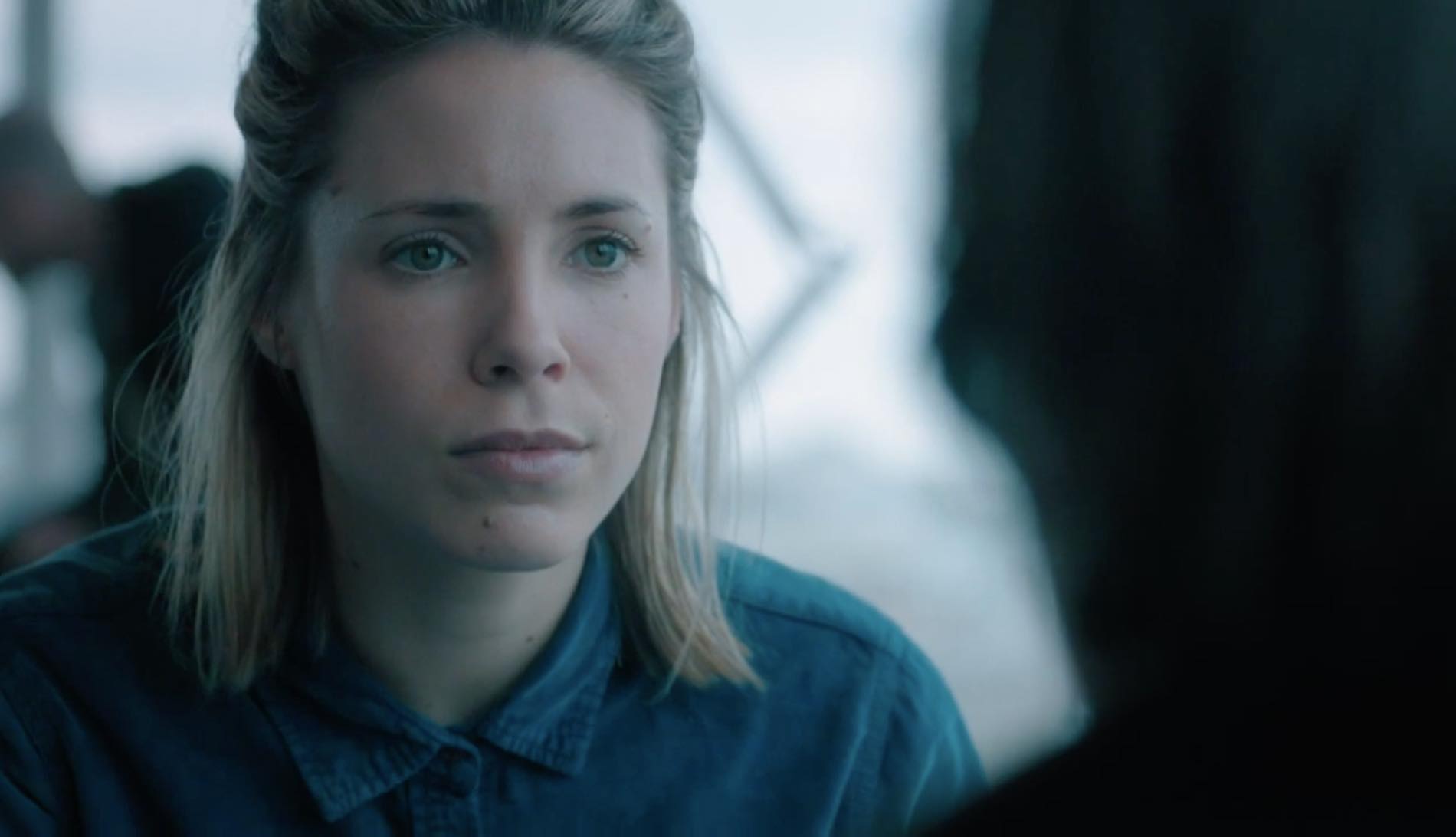