Melody started acting at a very young age. At the age of 14 she got nominated for a Dutch Academy Award for Best Leading Actress for the coming-of-age-film ‘Deep’. Many beautiful (leading) roles followed.

In 2014 she graduated at the Theater Academy Maastricht, with the performance Tjechov and she won the ‘Kemna’-Award for most promising actor/actress in the Netherlands and Belgium. She has played in multiple (arthouse) films & television series, such as ‘Northern Light’ by David Lammers, ‘Dusk’ by Hanro Smitsman and in box-office hits such as ‘Keep off’ by Maria Peters and in the award-winning ‘Winter in Wartime’ by Martin Koolhoven (Brimstone), for which Melody won a ‘Rembrandt’-award for Best Actress. On Television she was seen in series such as ‘Godforsaken’, ‘The Jackpot’, ‘I Know who you are’ and many more.

In 2019 she won the Dutch Academy Award for Best Actress for the leading role in the international film ‘Rafaël’, directed by Oscar-nominated director Ben Sombogaart.

The series ‘ARCADIA’, directed by Tim Oliehoek will have it’s premiere this year even as the series ‘Incognito’. 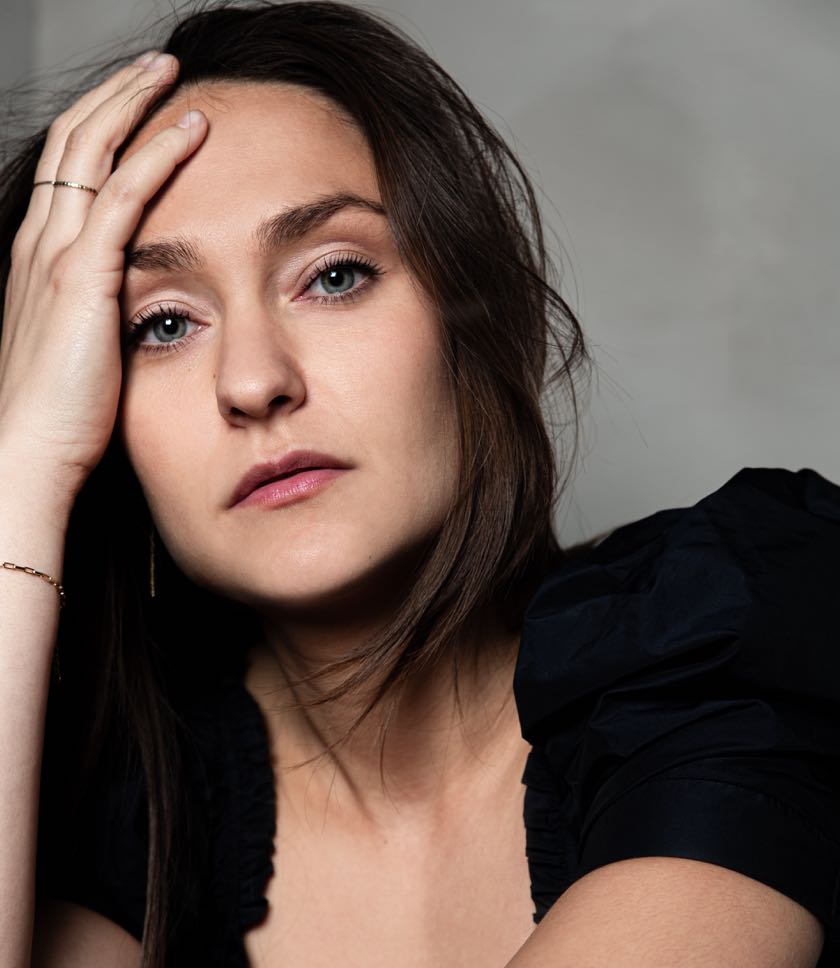 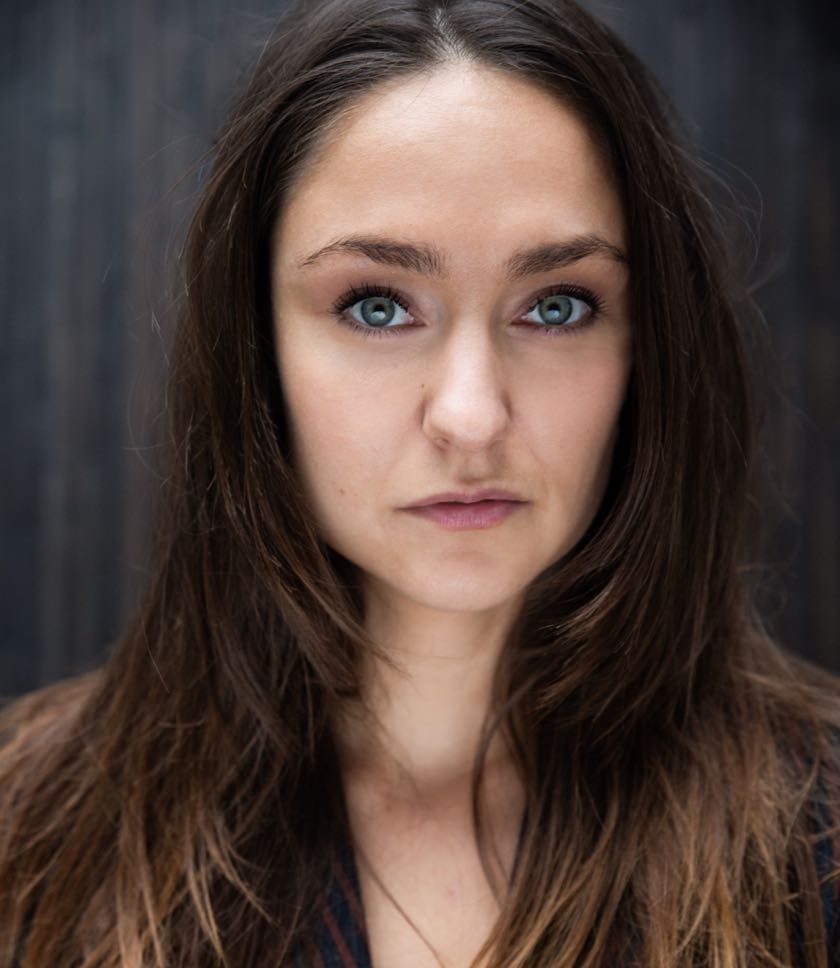 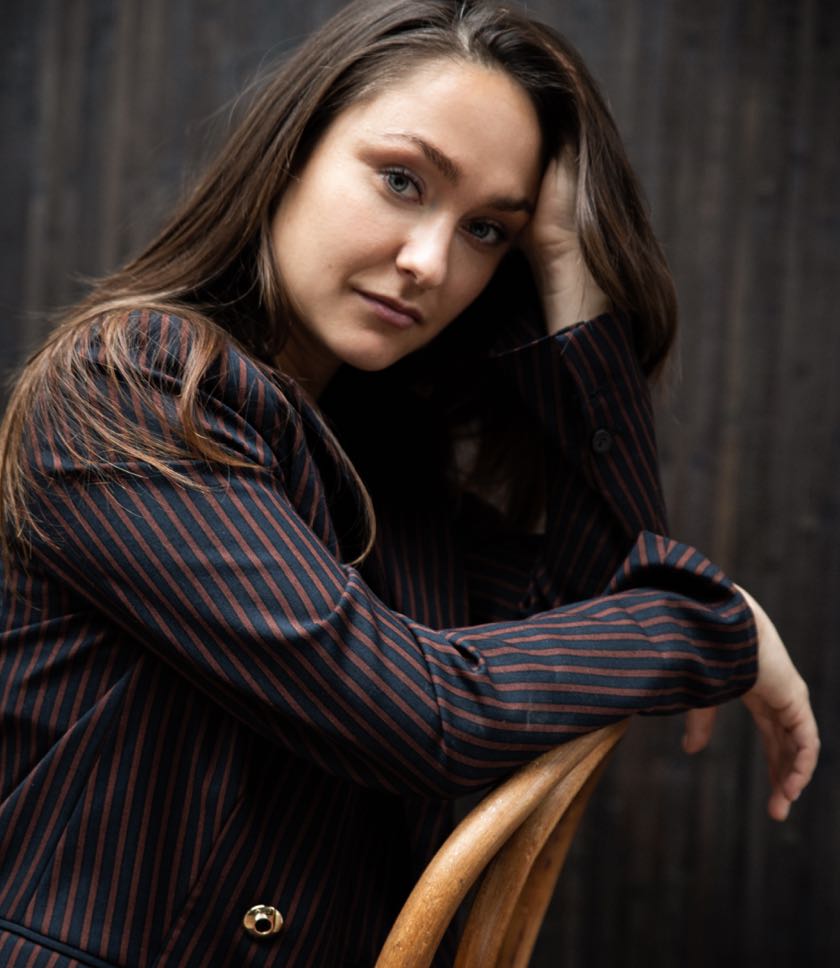 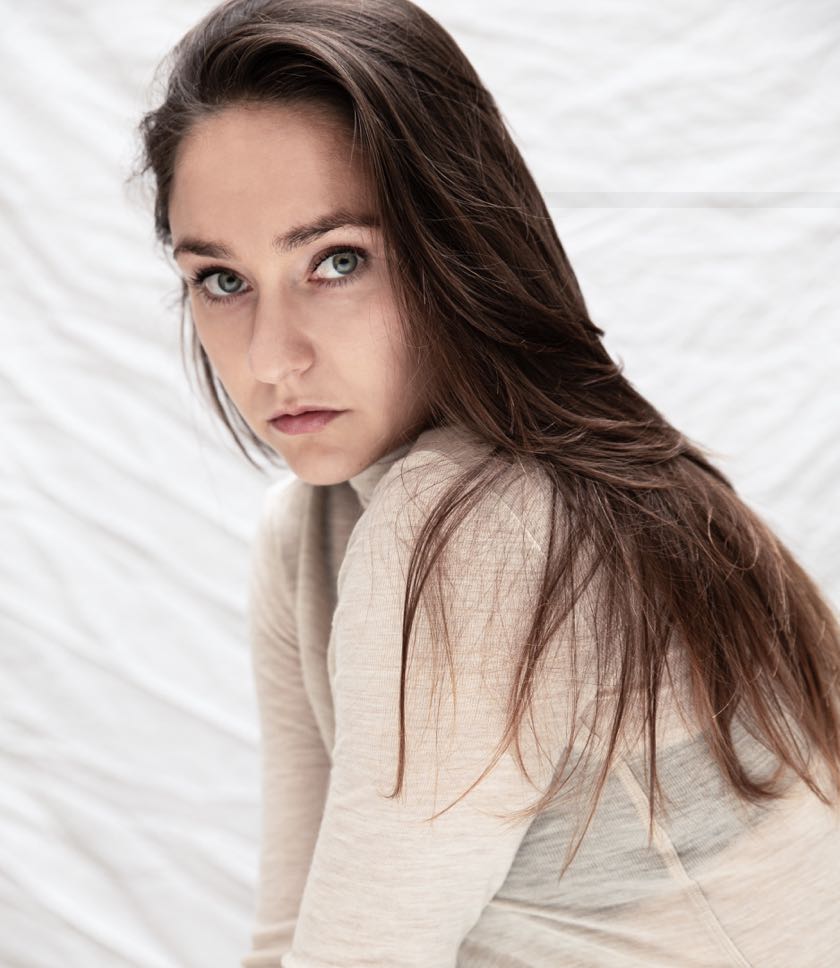 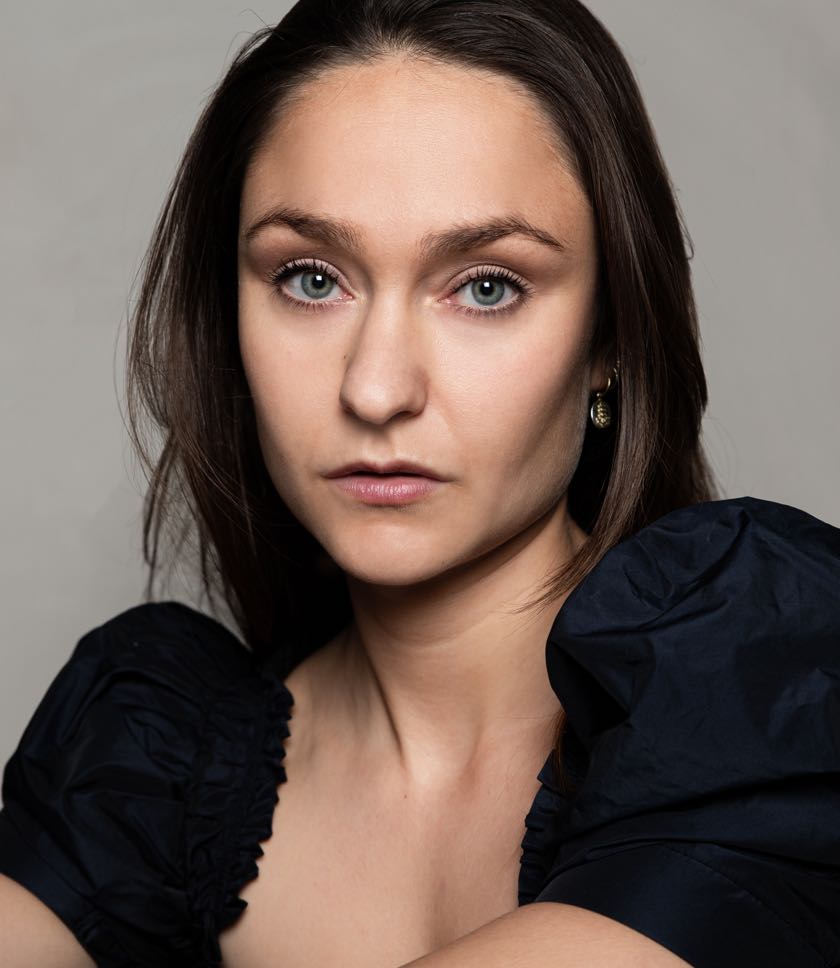 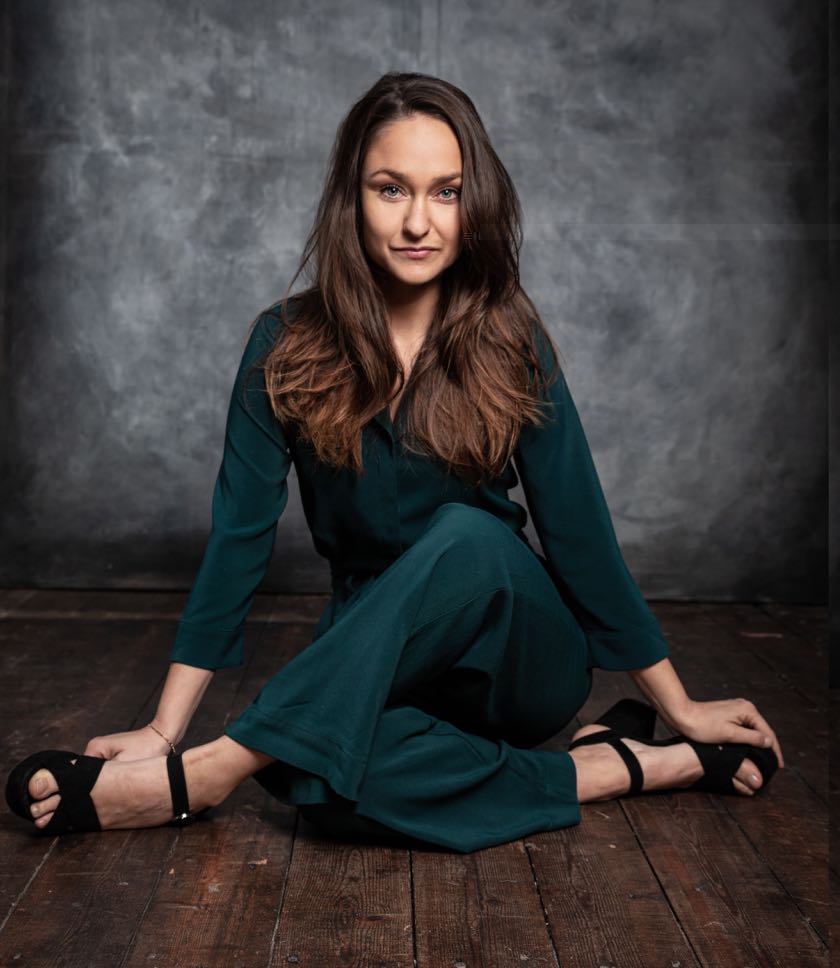 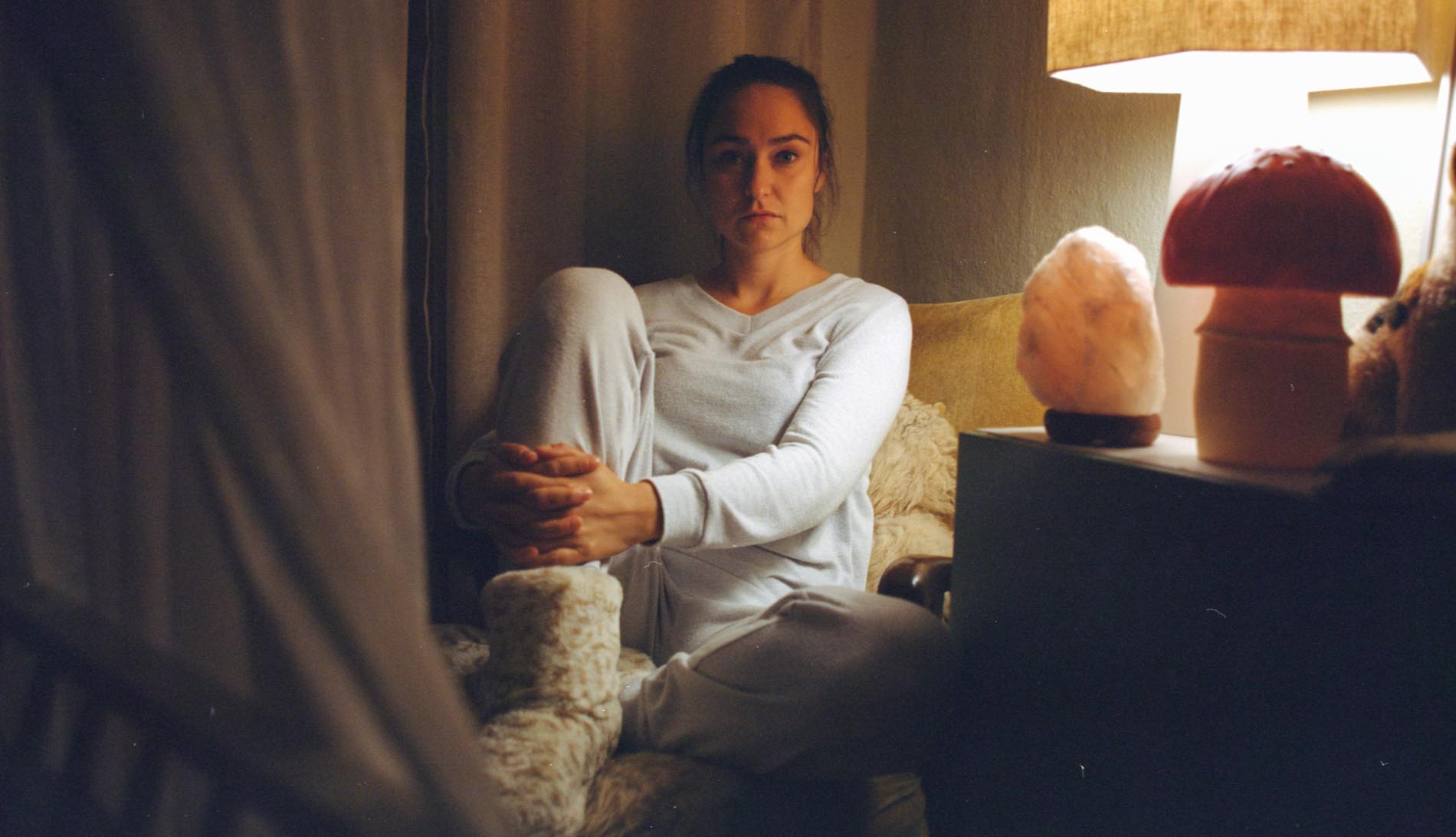 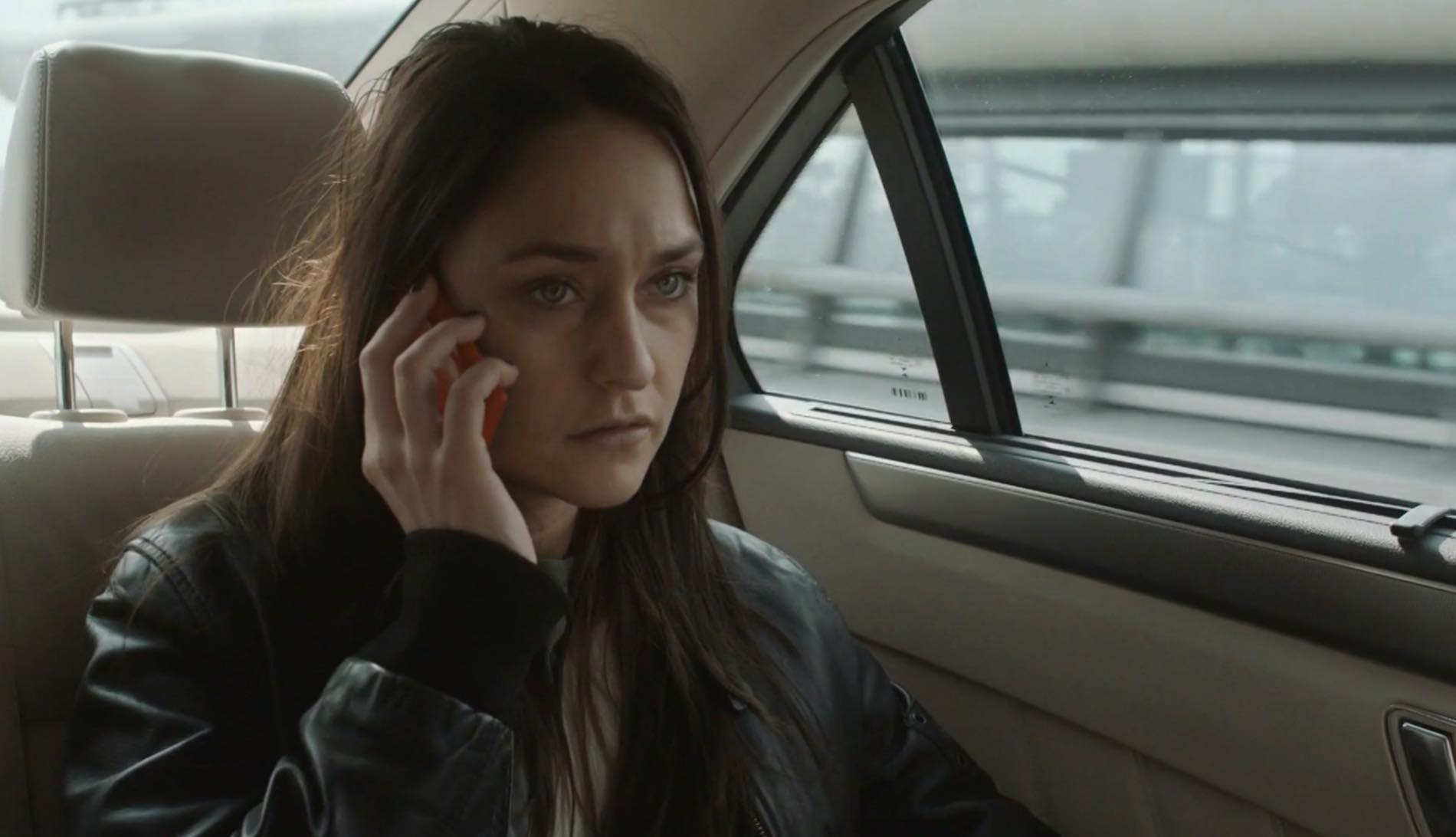 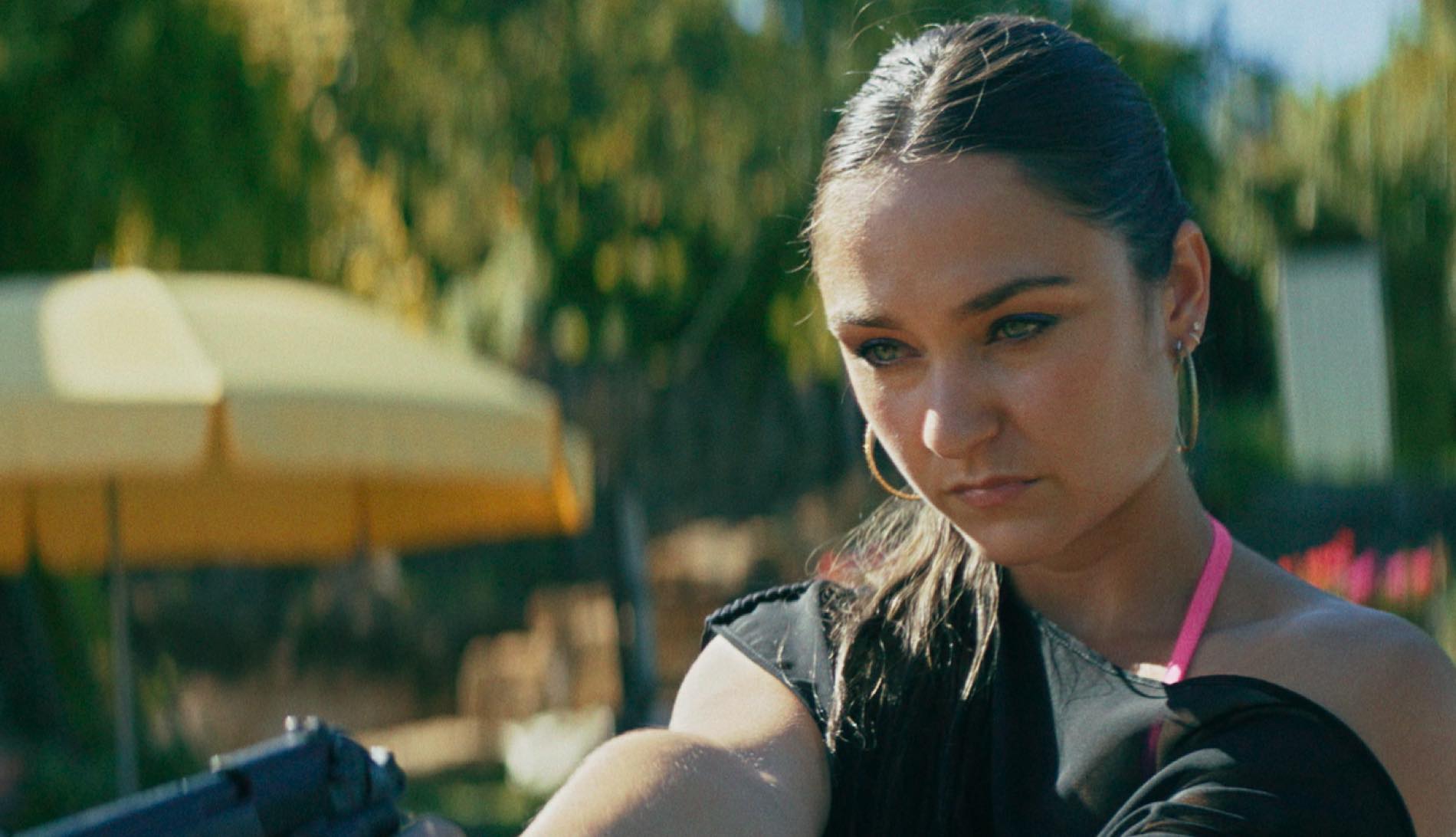 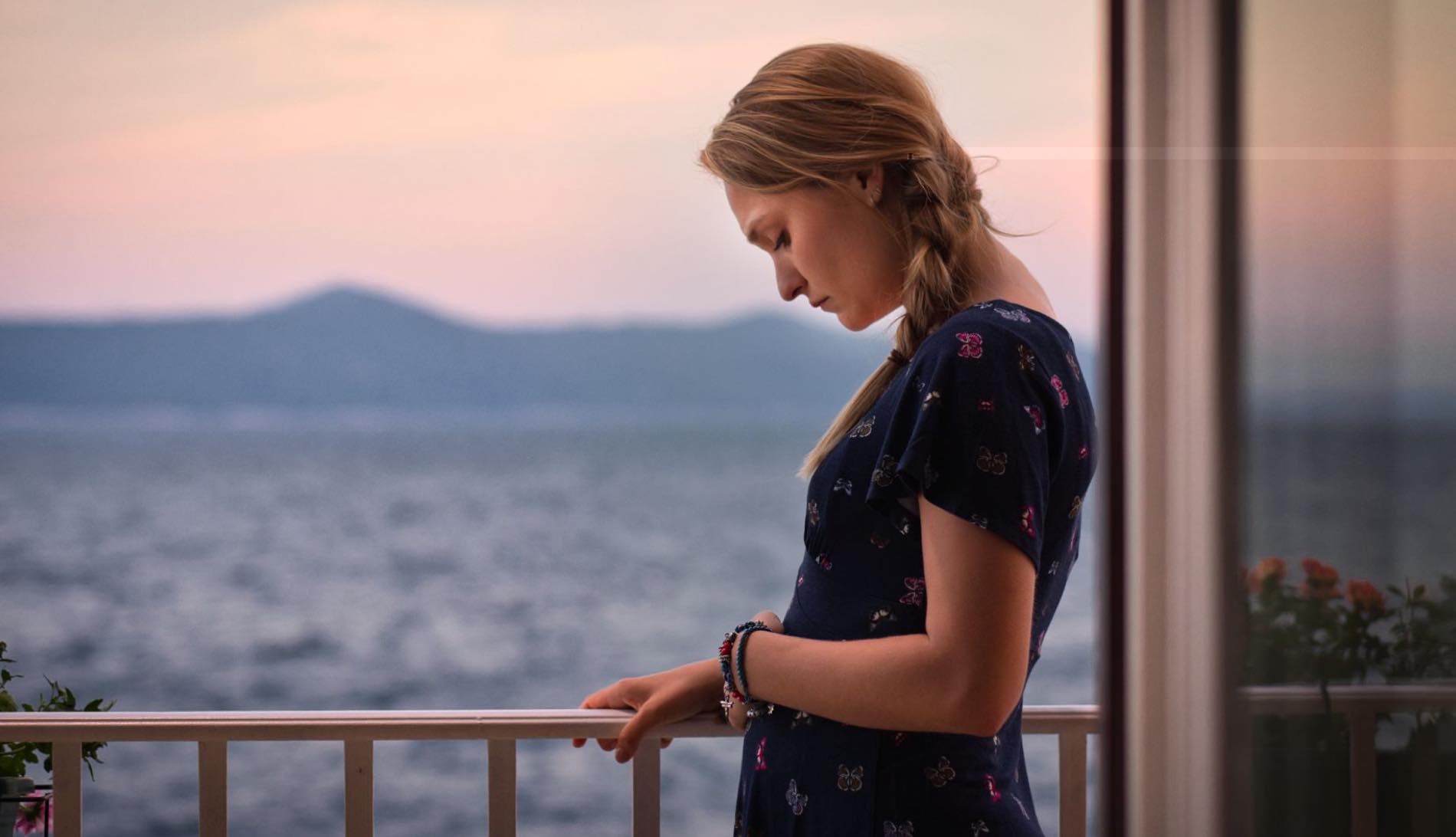 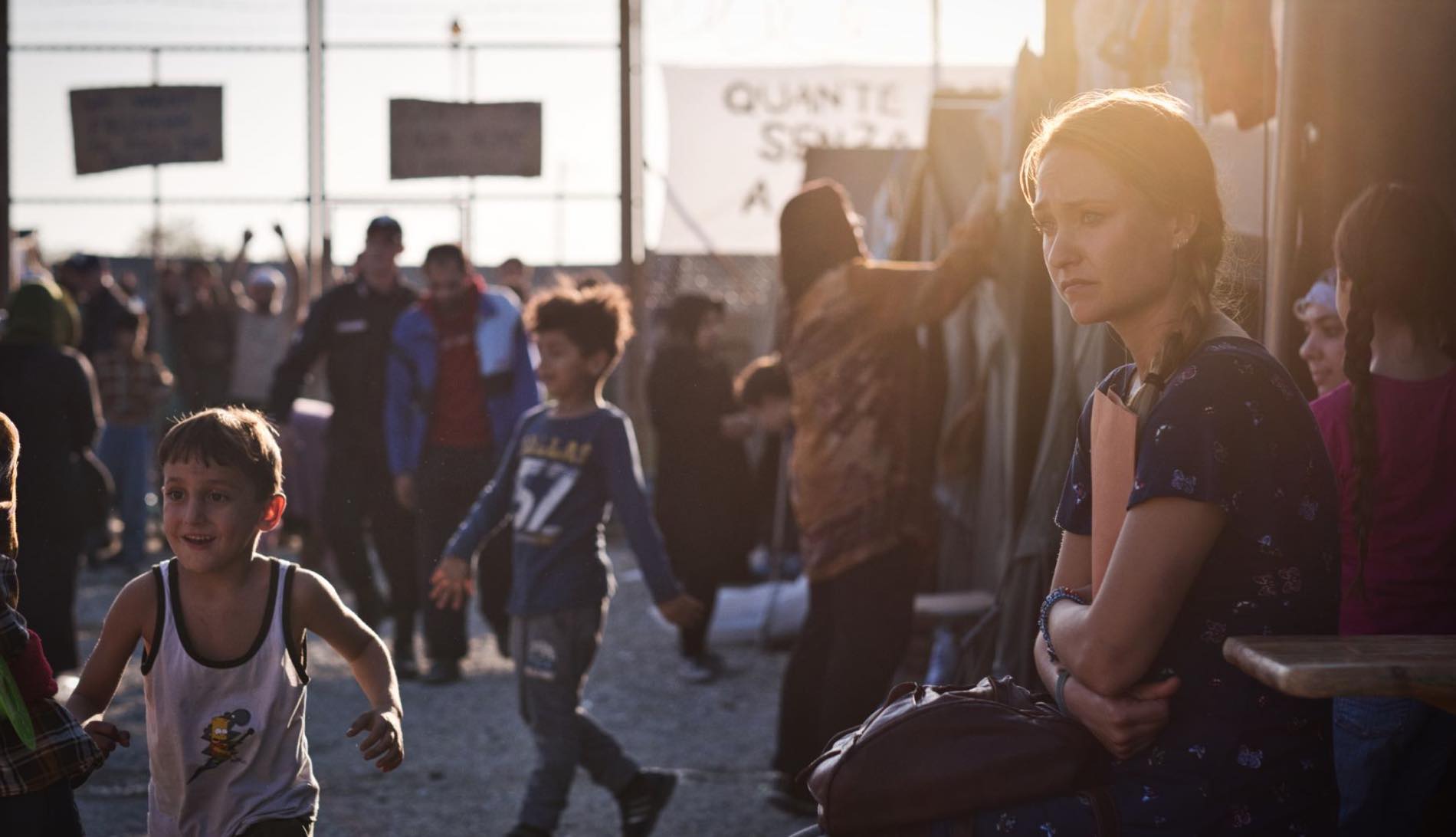 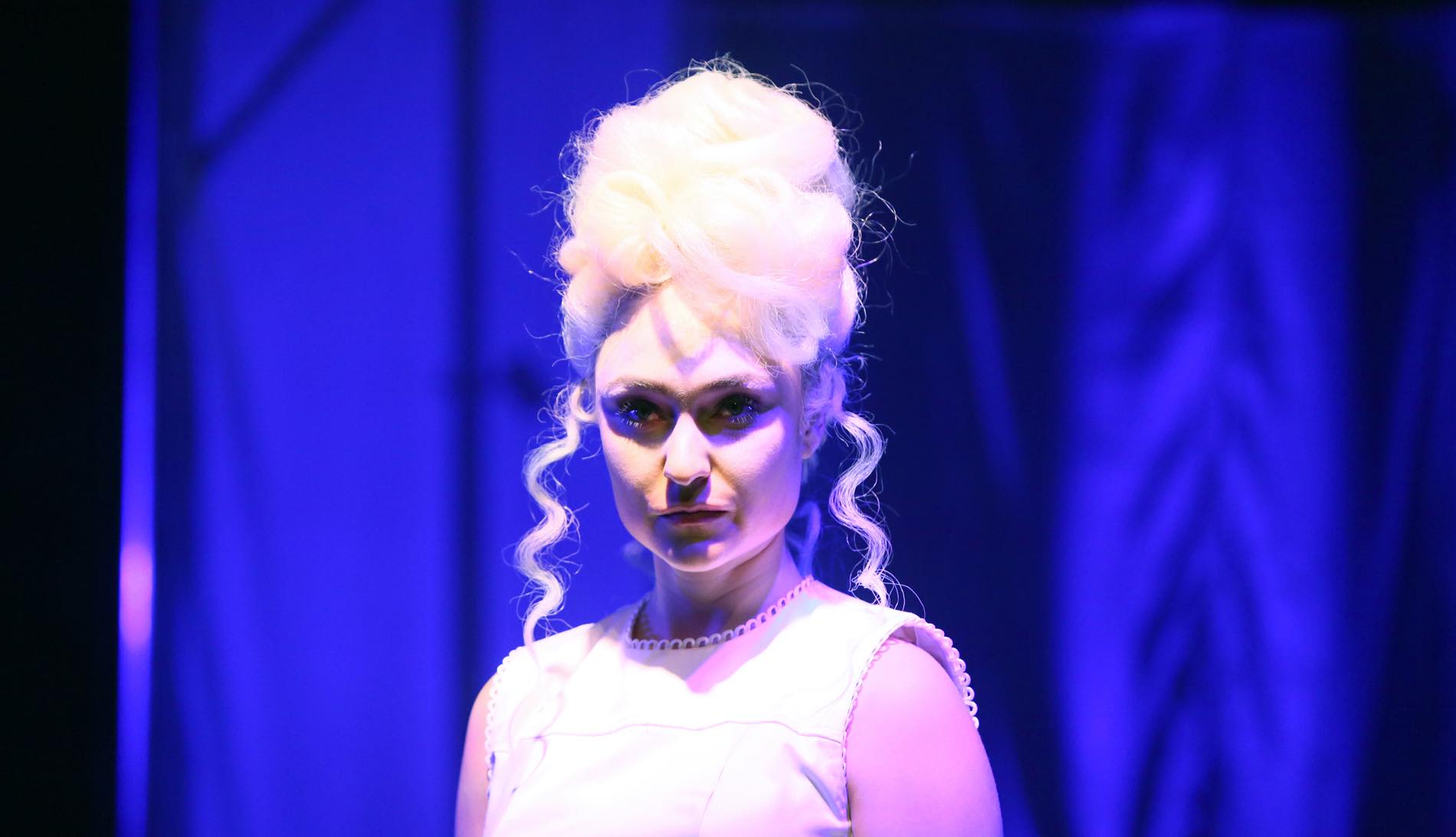 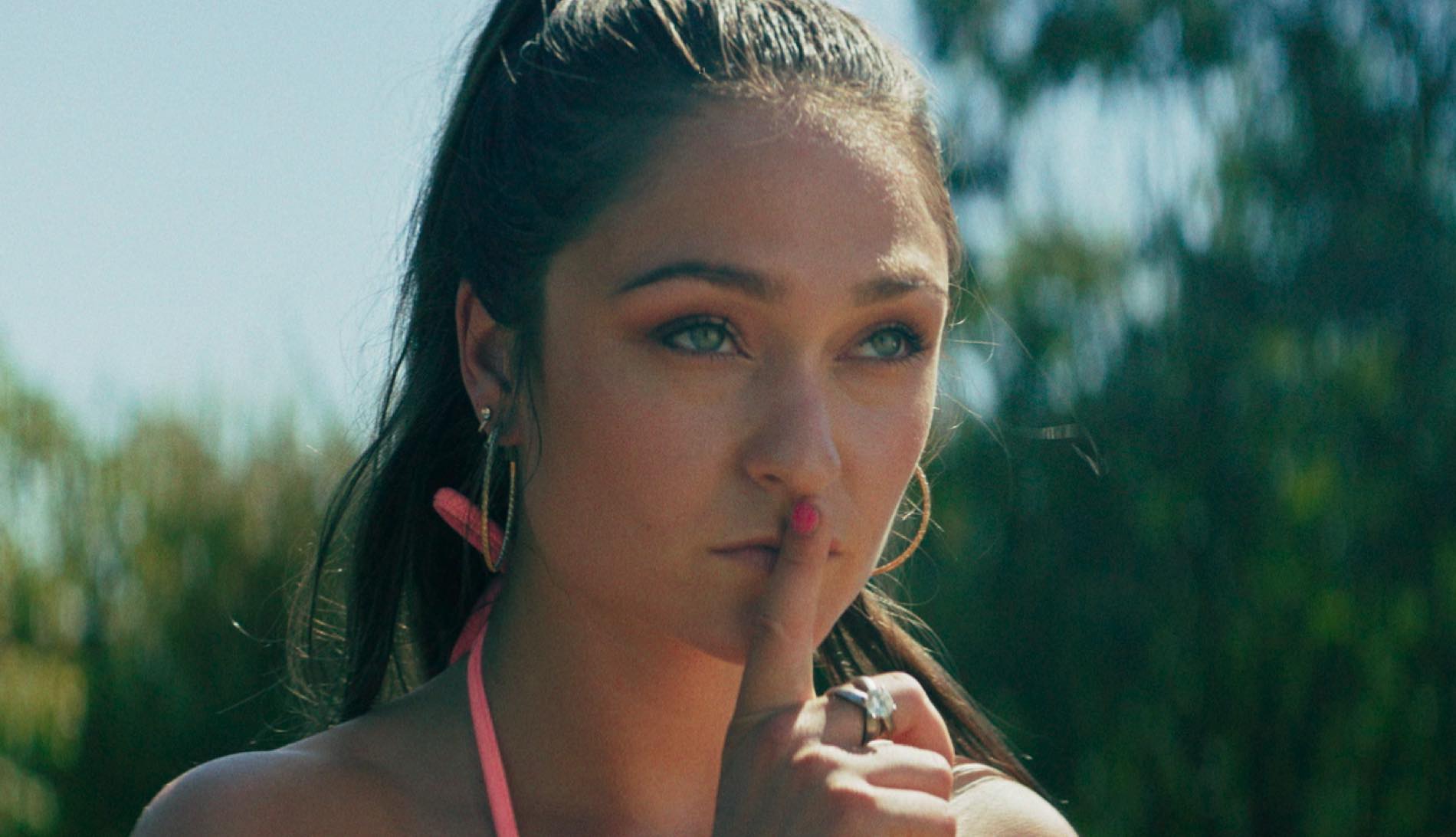