Mostly known in The Netherlands for her televisionwork at a young age, Sanne started acting in Belgium in numerous theatreplays mostly with Olympique Dramatique/Toneelhuis.

In 2020 Sanne was nominated for The Colombina, the award for most outstanding performance in a supporting role for her role as Harper in Angels in America. In 2021, delayed due to COVID-19, Sanne received this prestige award. In 2022 and 2023 she will return to the stage for Olympique Dramatique with Vijand van het Volk.

Sanne can be seen in the second season of the Netflix hitshow Undercover as wel in Turbulent Skies on Dutch television and Zie Mij Graag on the Belgium Network. She also stars in Random Shit, Trecx from Amazon and the BBC production Baptiste.She played one of the leads in the feature De Liefhebbers and Vaders en Zonen for a Dutch streamer.

In 2021/2022 she starred as the lead in the series BuZa in The Netherlands and in the much acclaimed series Twee Zomers in Belgium, which can be seen worldwide on Netflix.

She has her own band: Polly&Bruce. 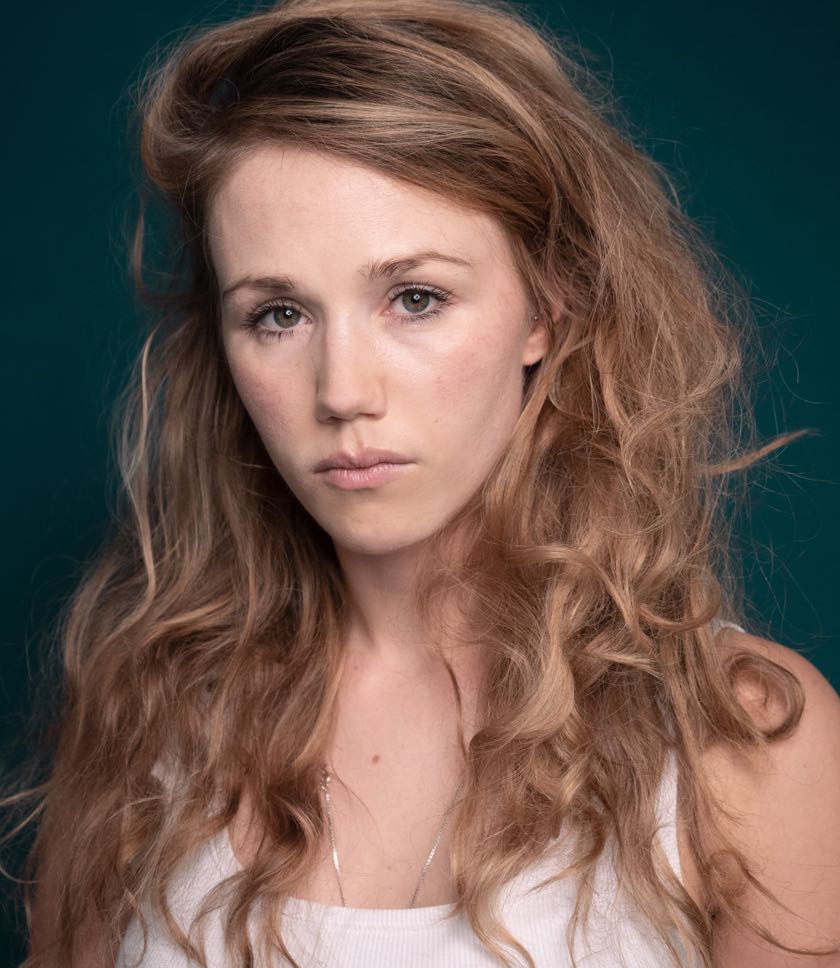 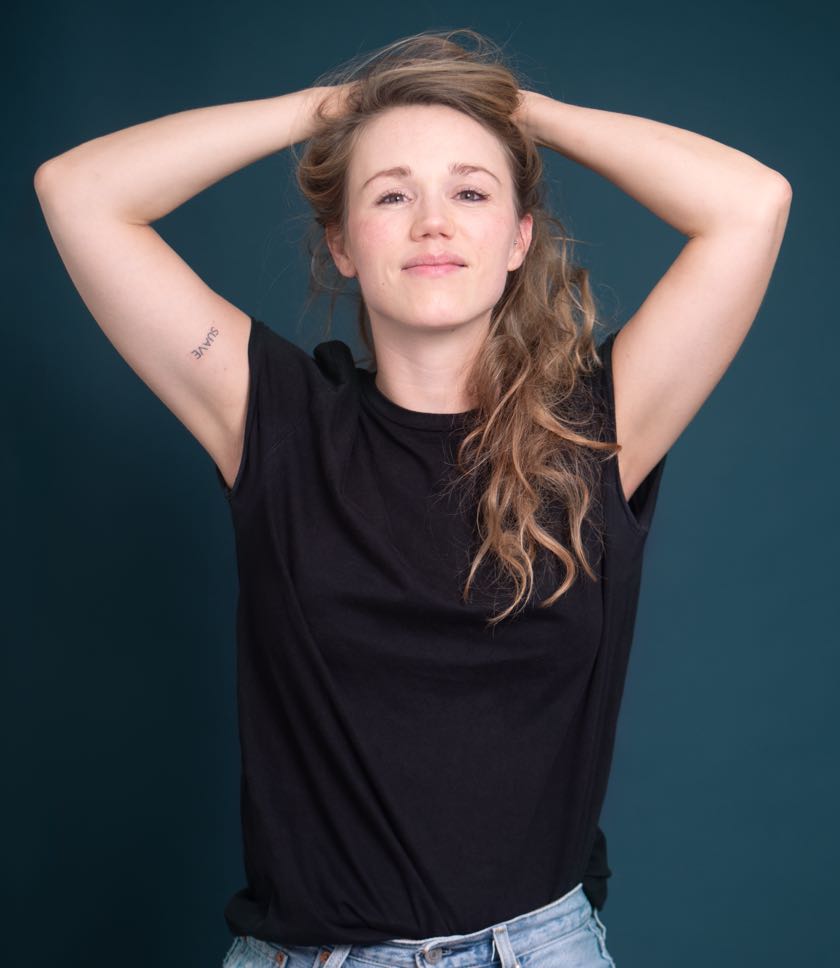 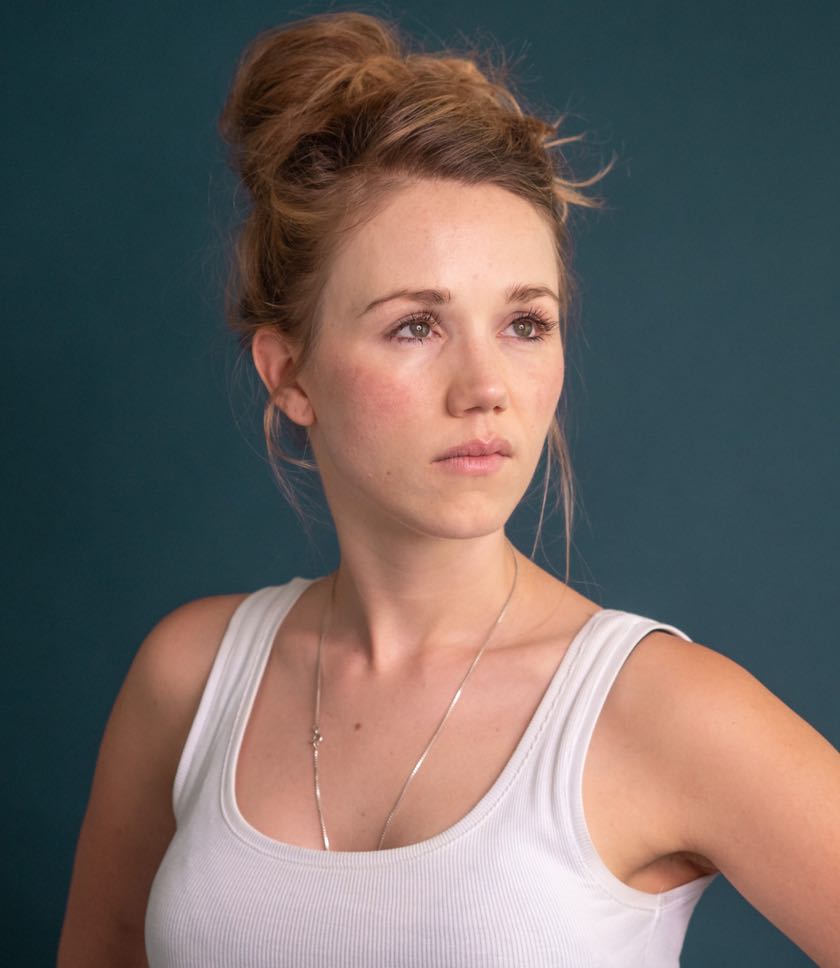 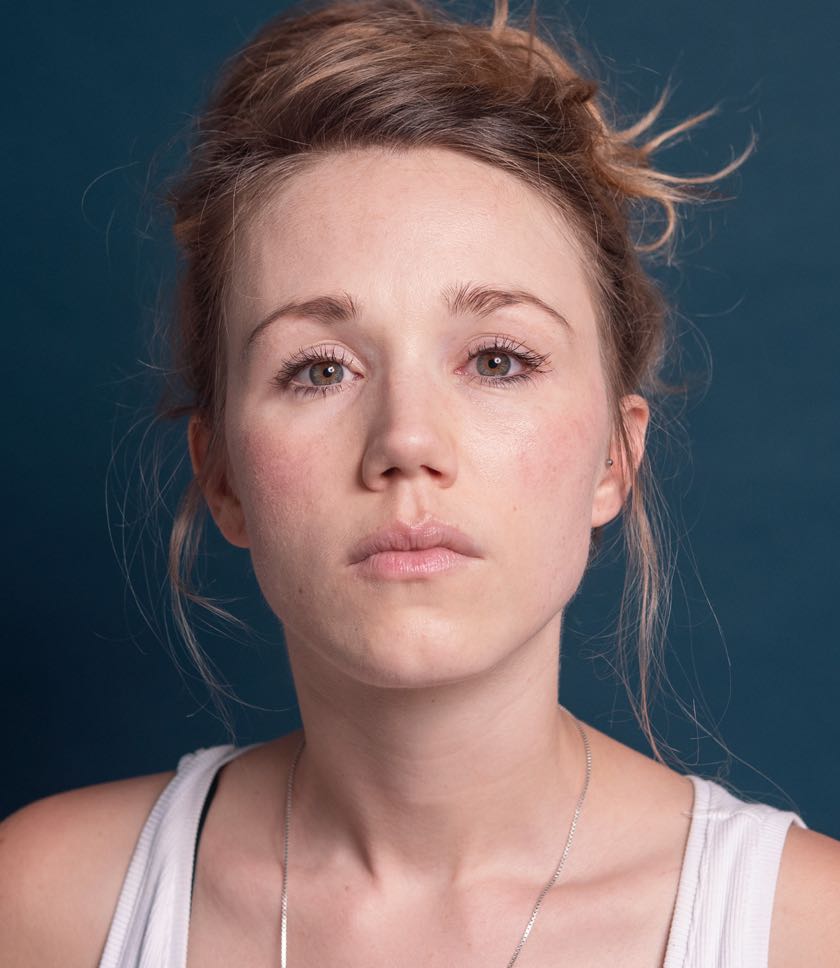 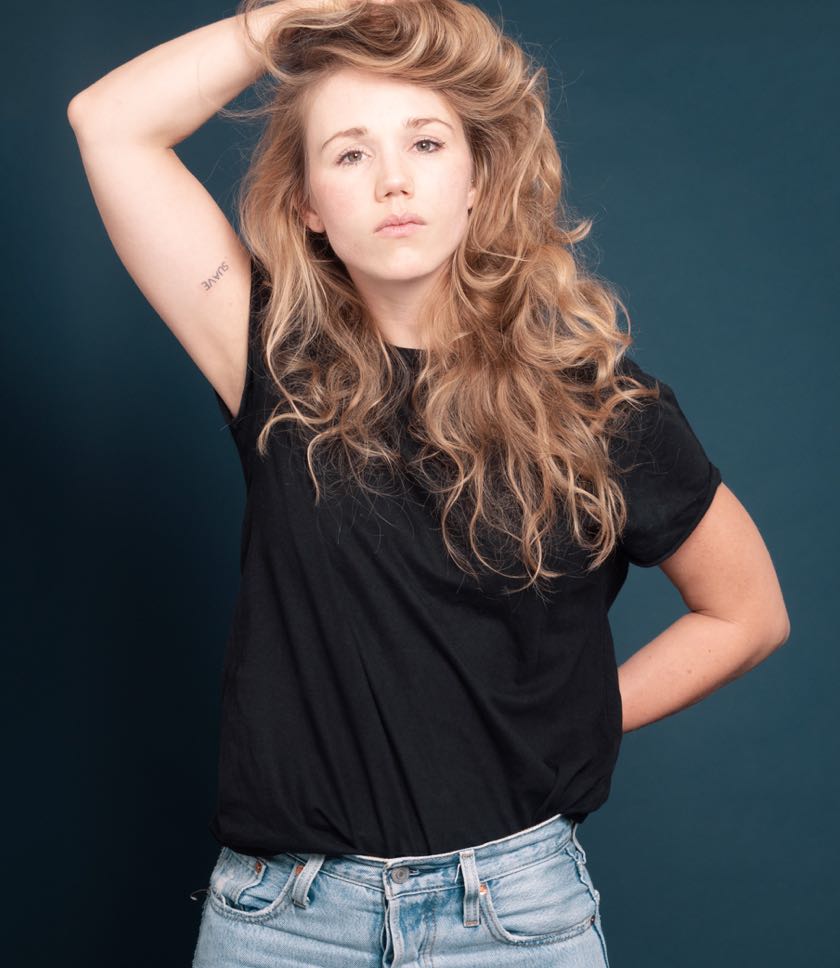 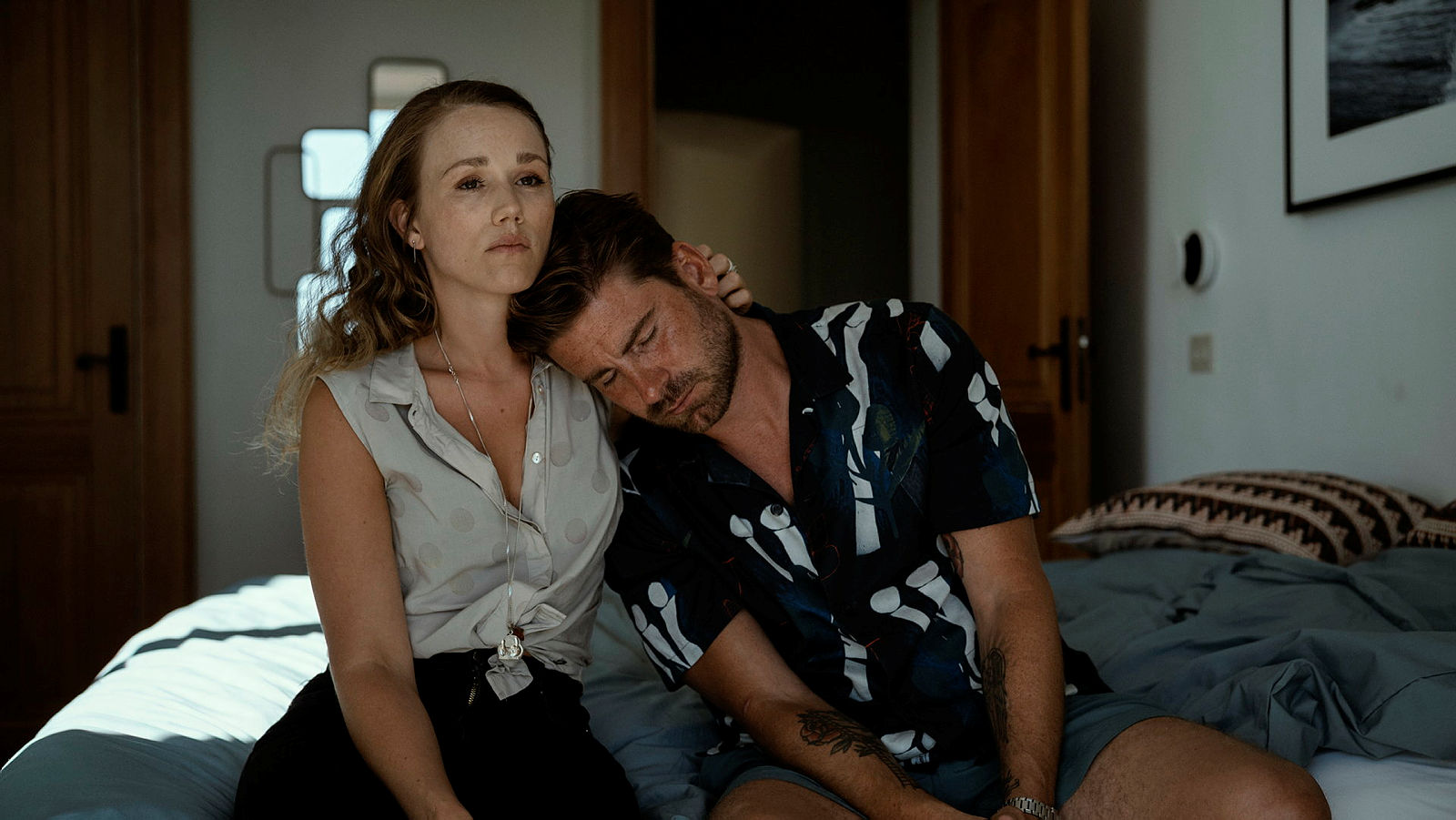 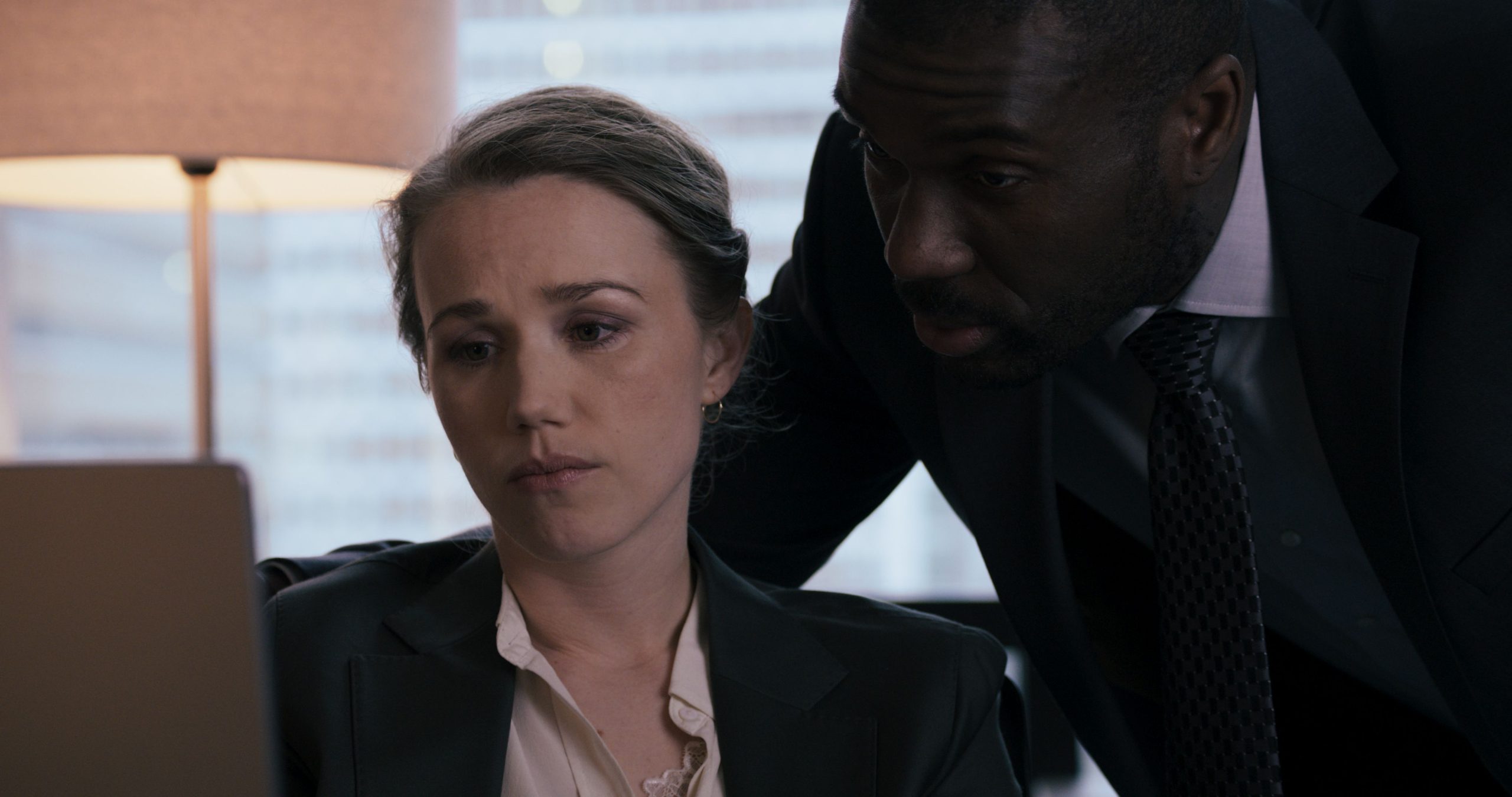 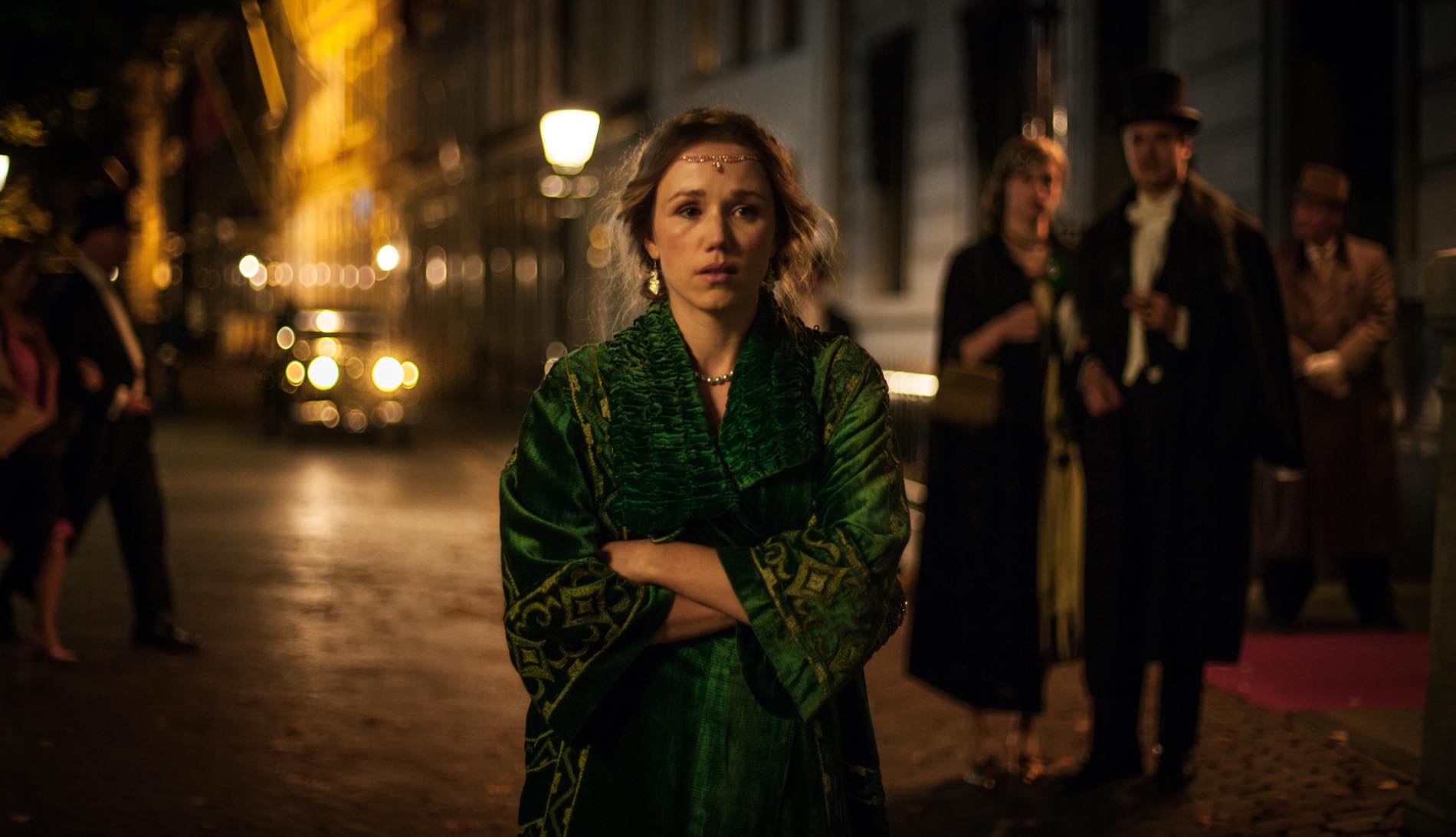 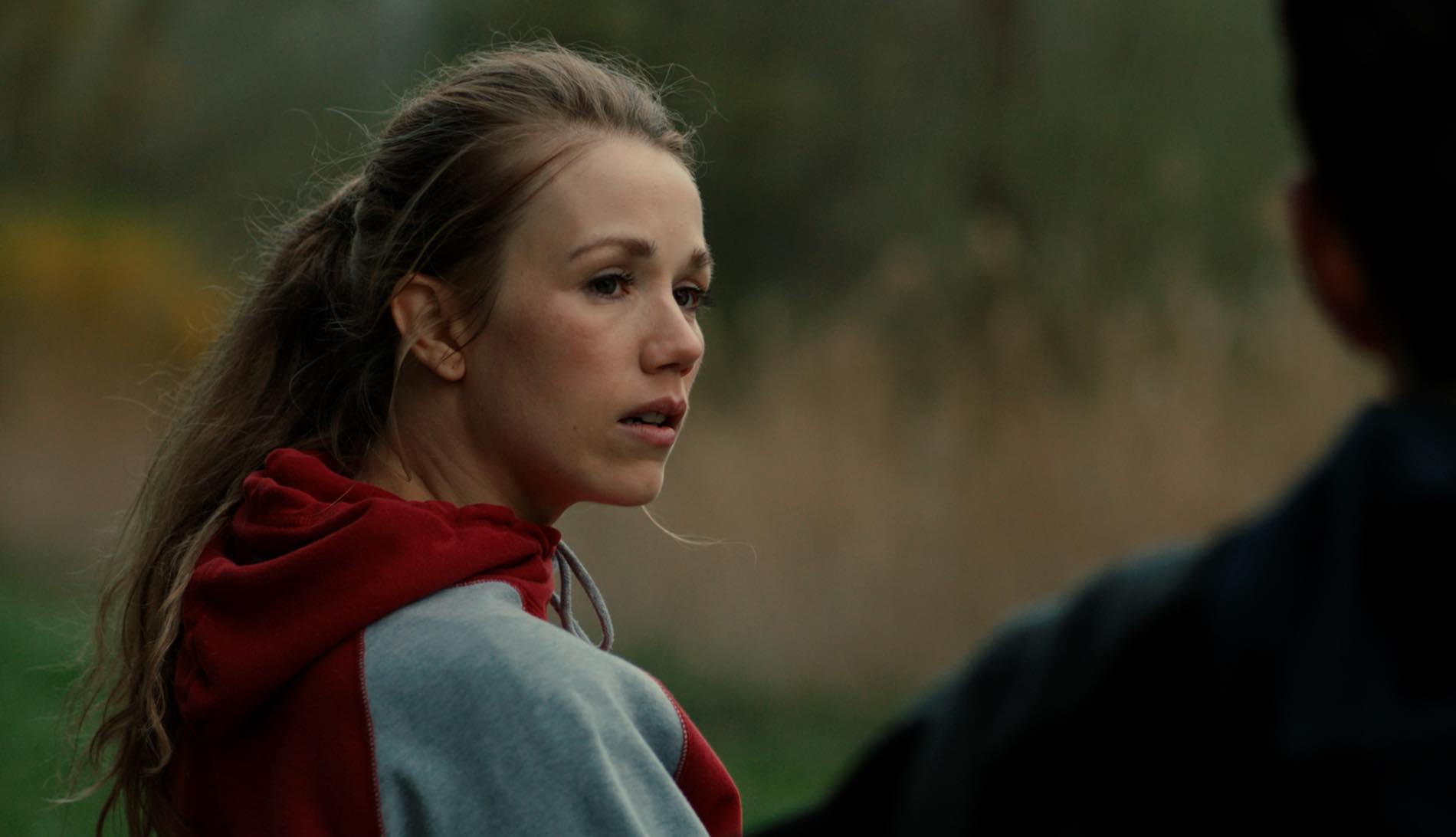 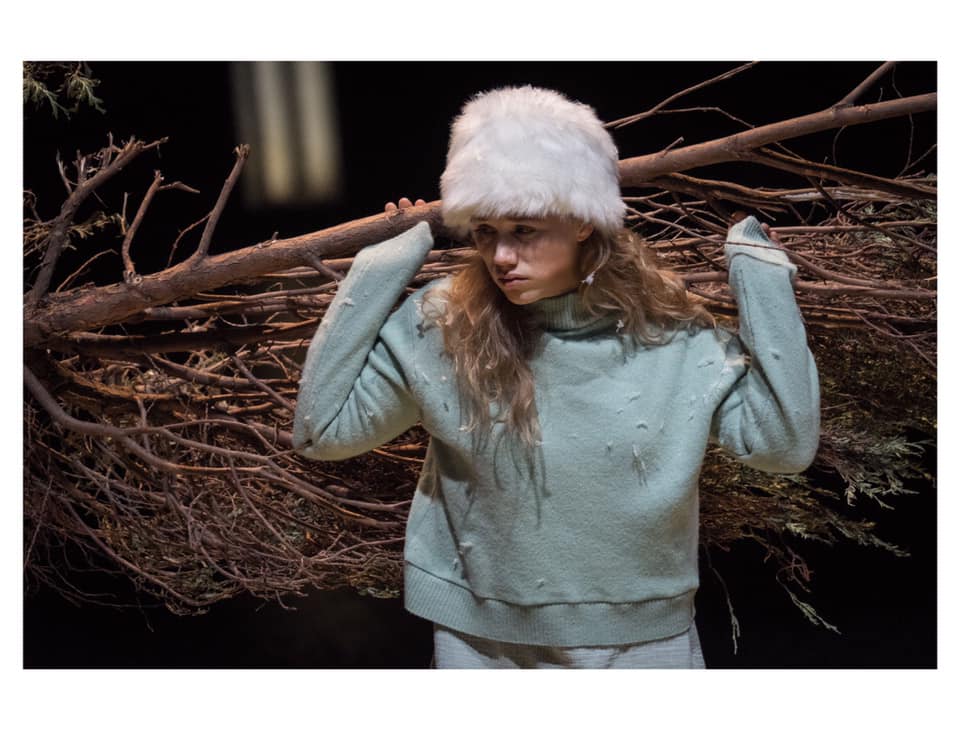 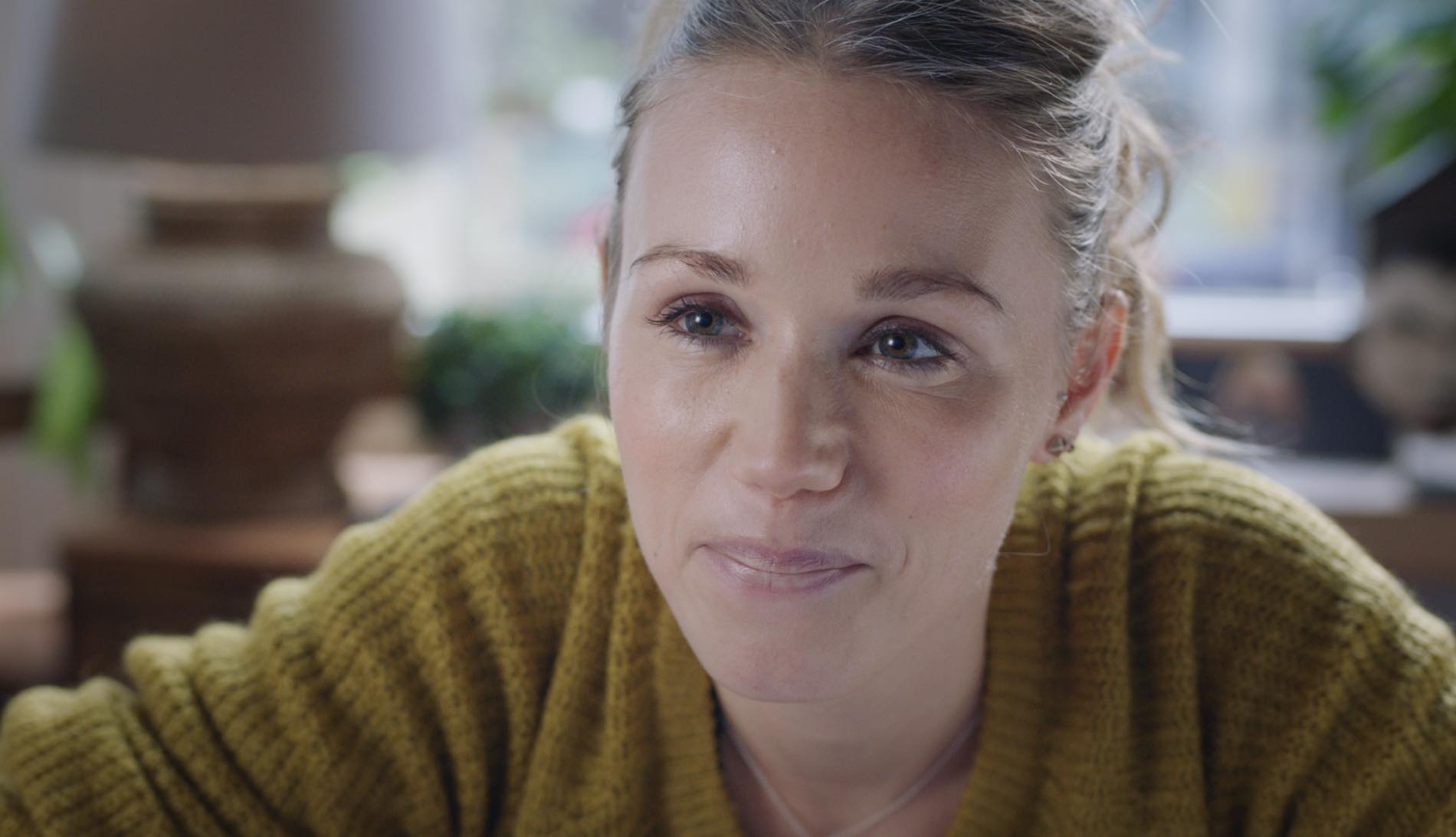 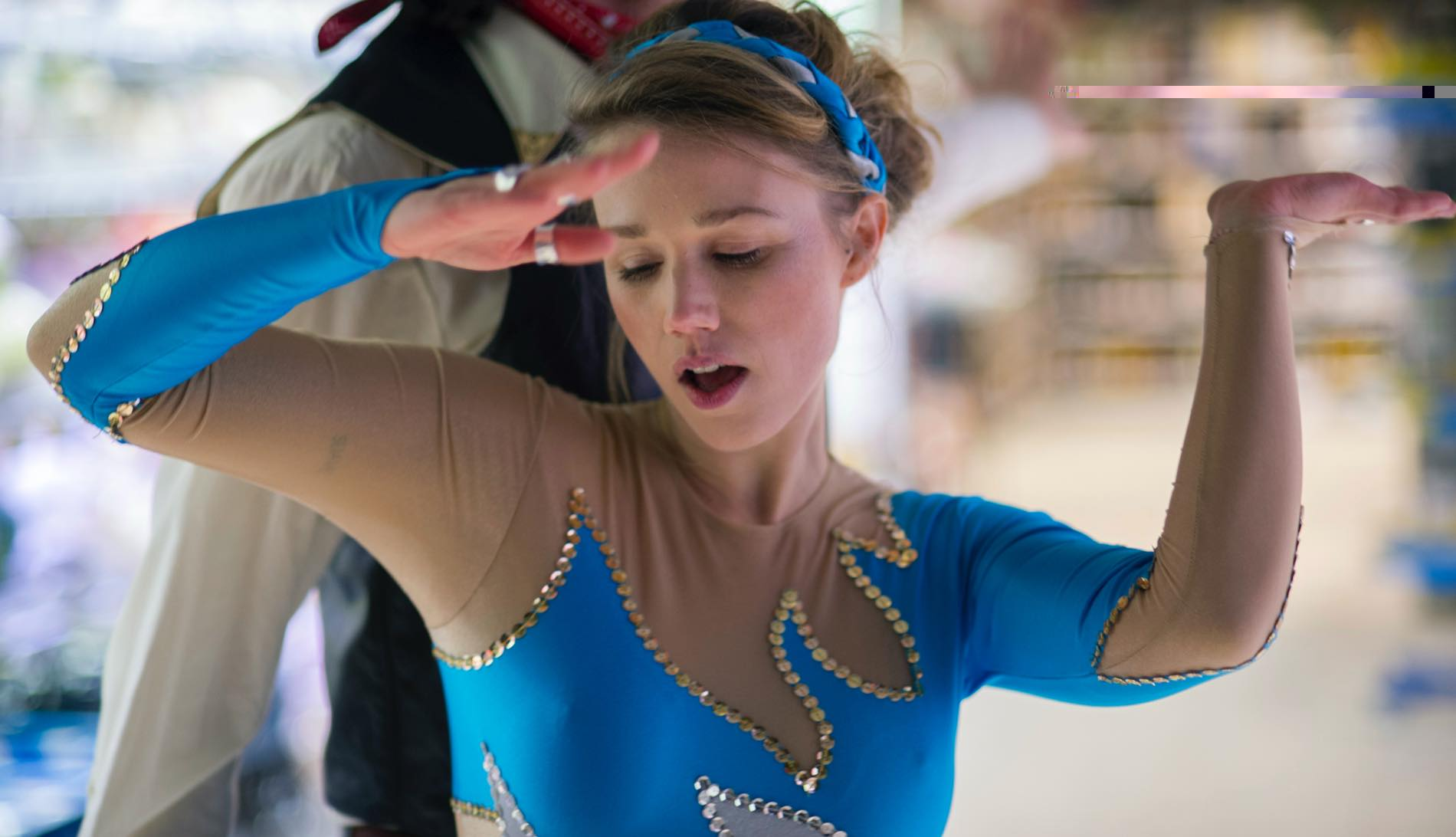 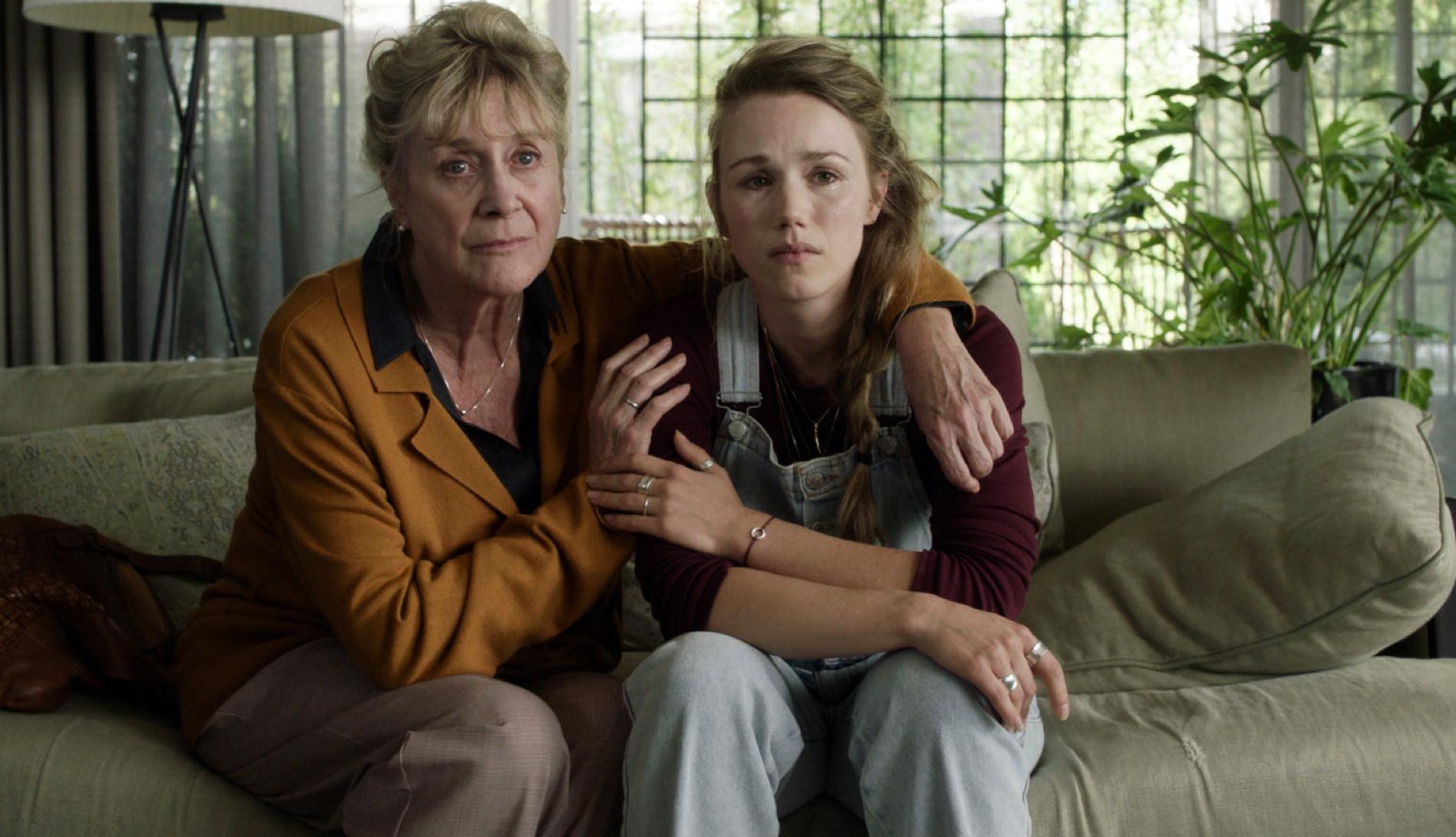 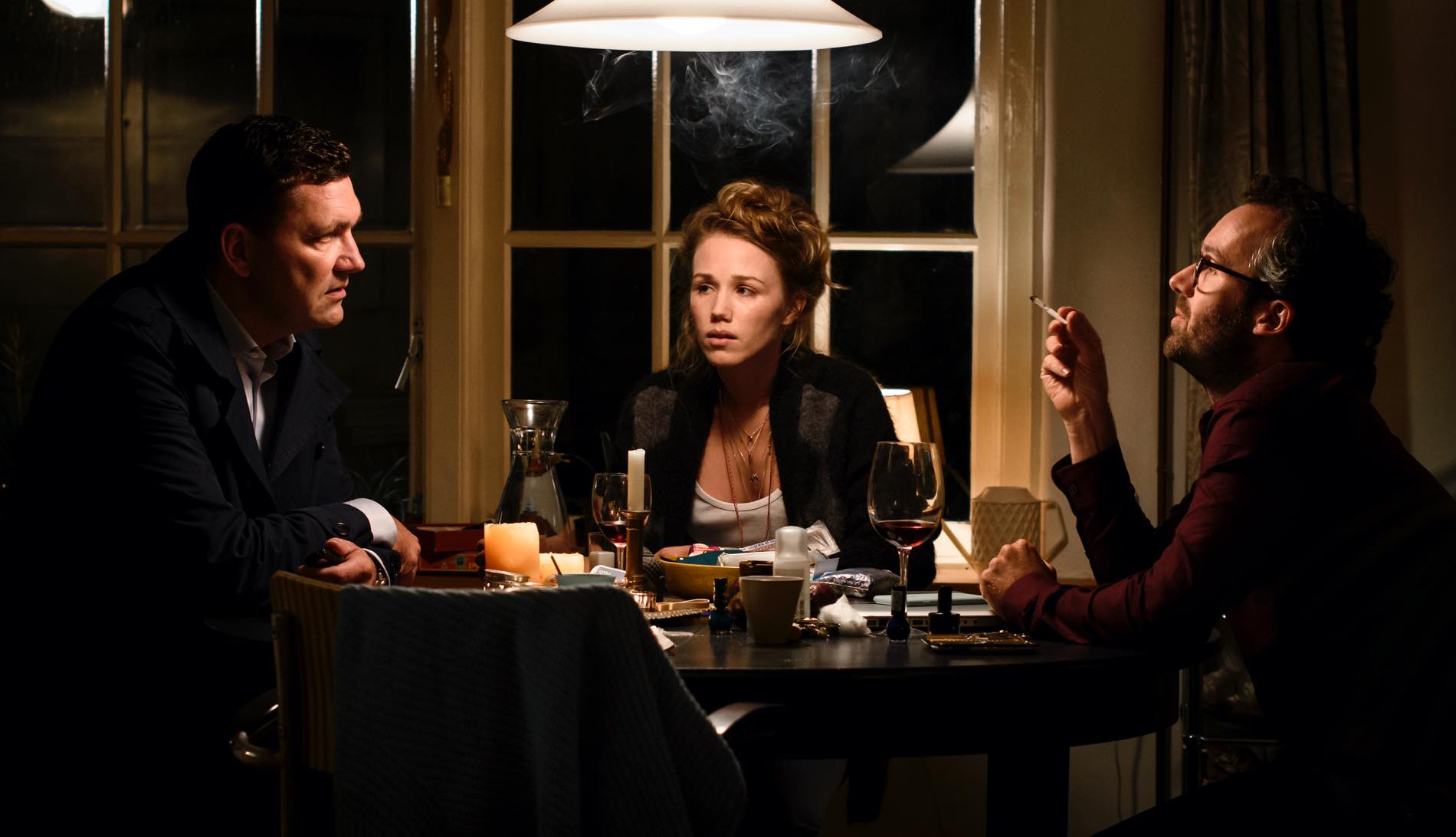 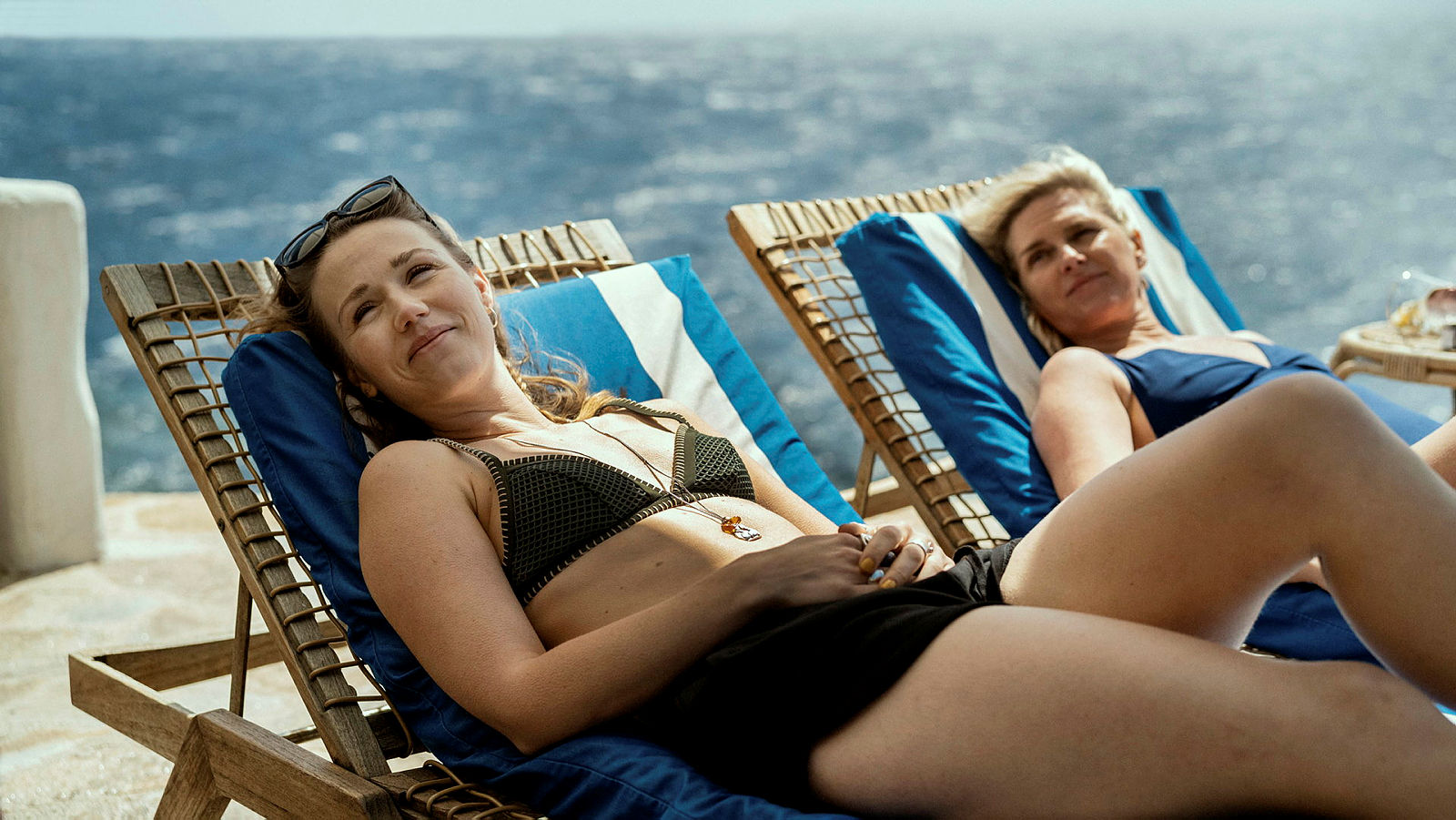 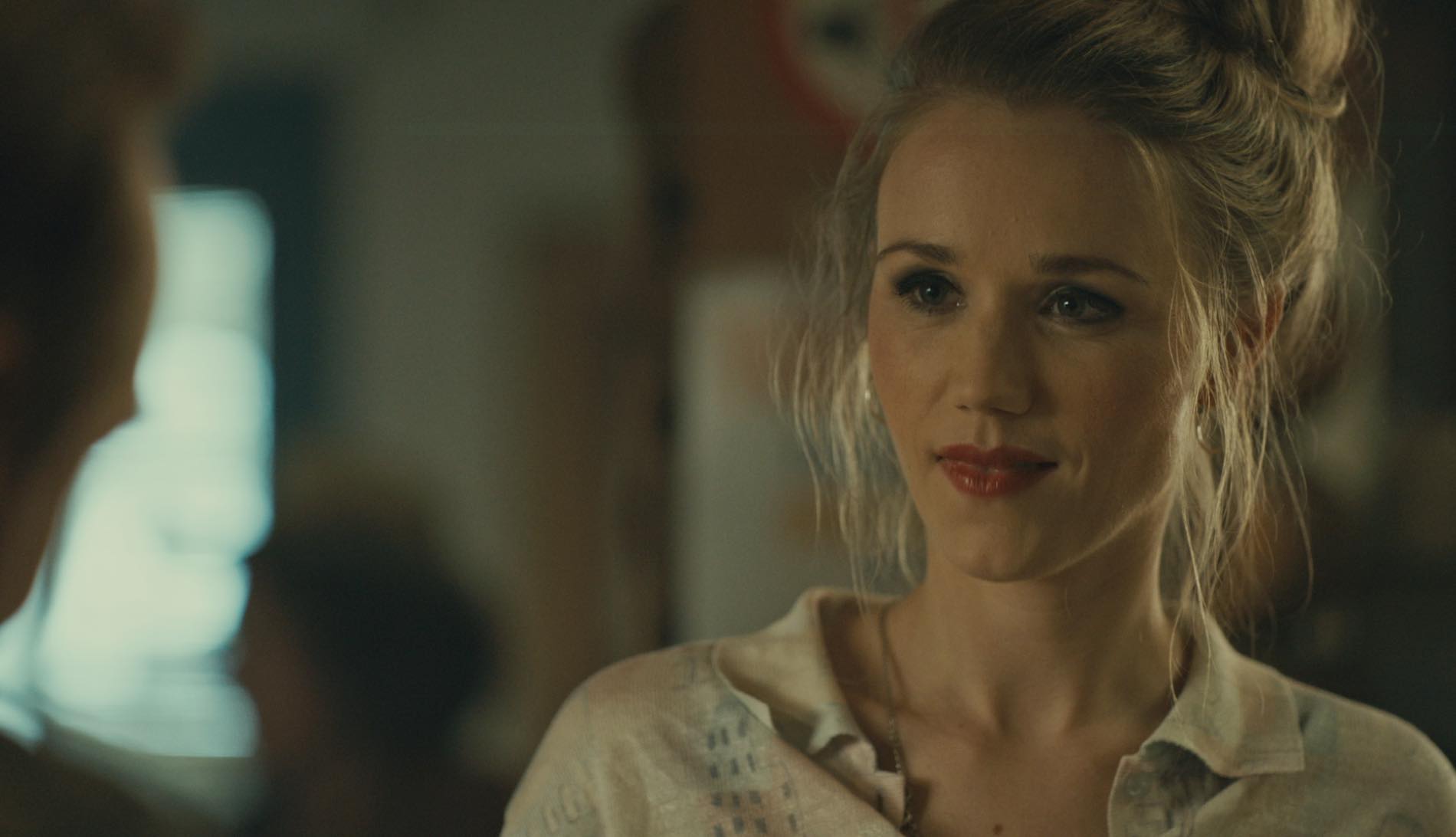 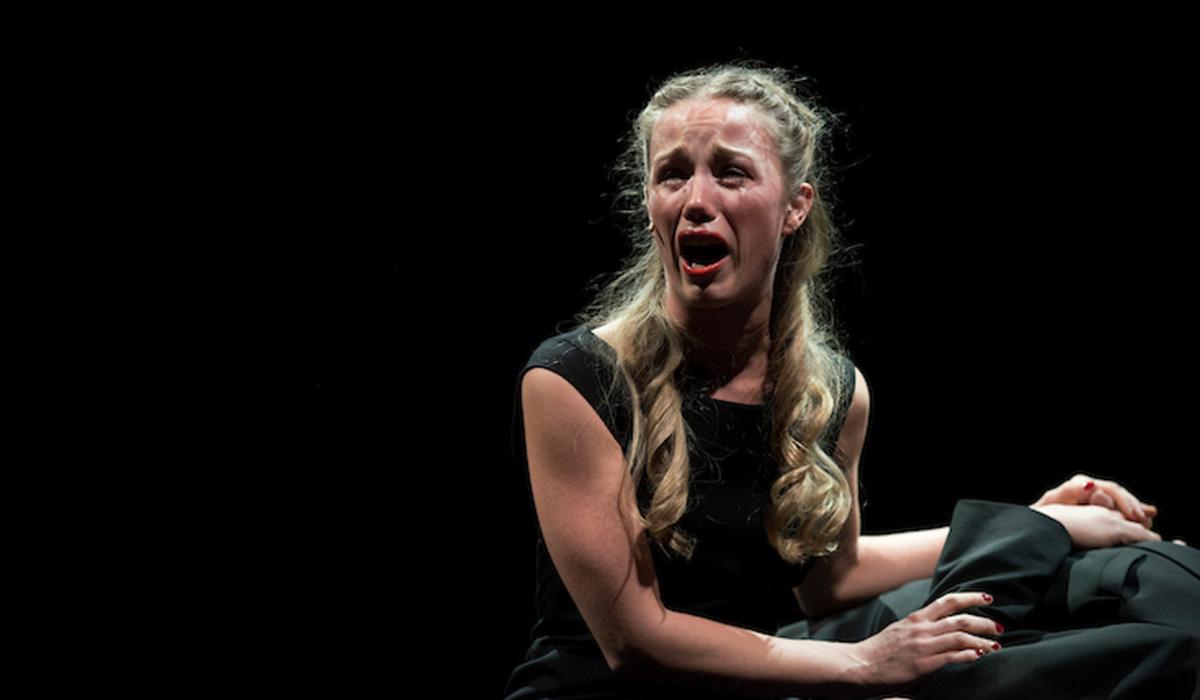 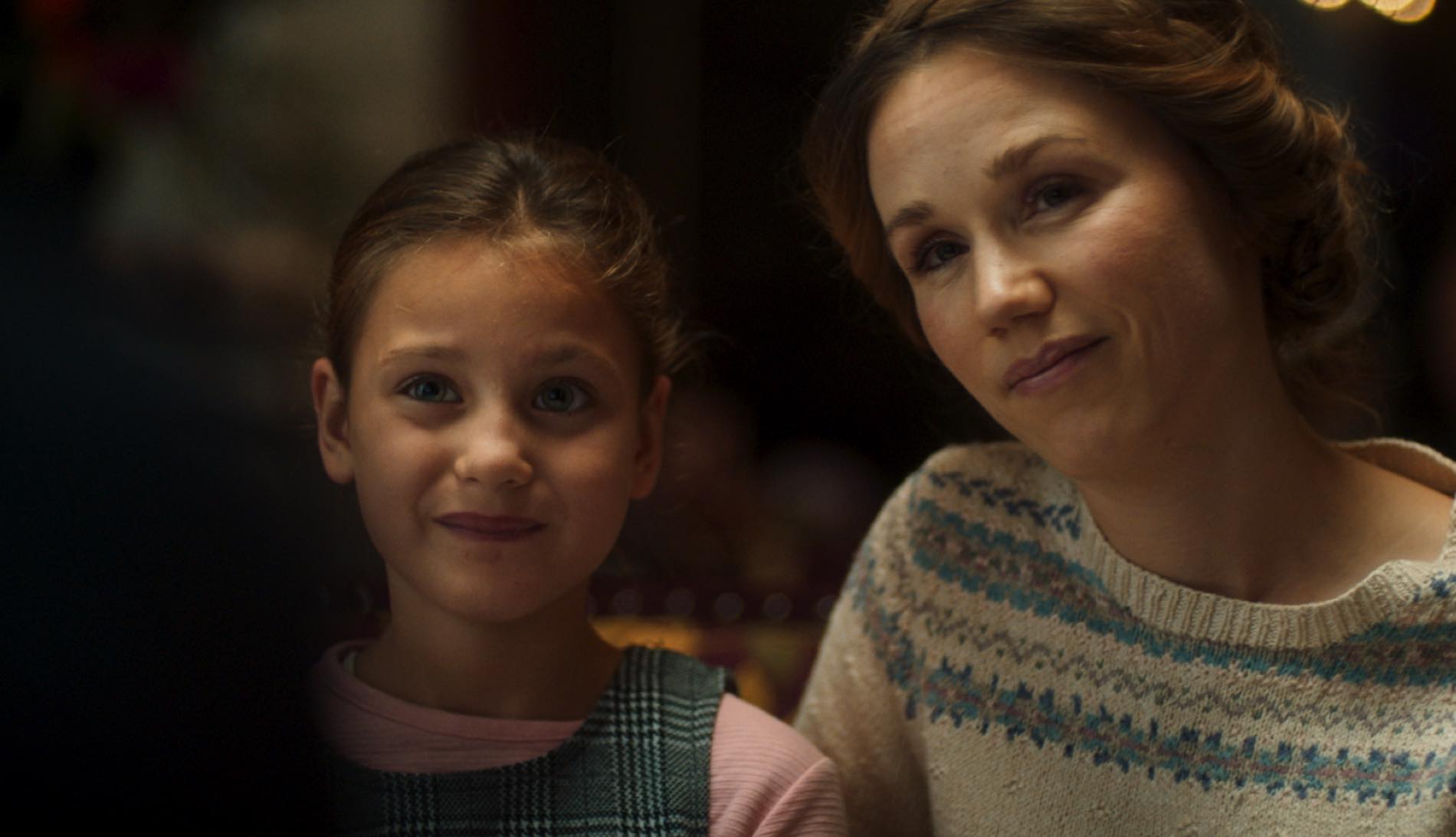 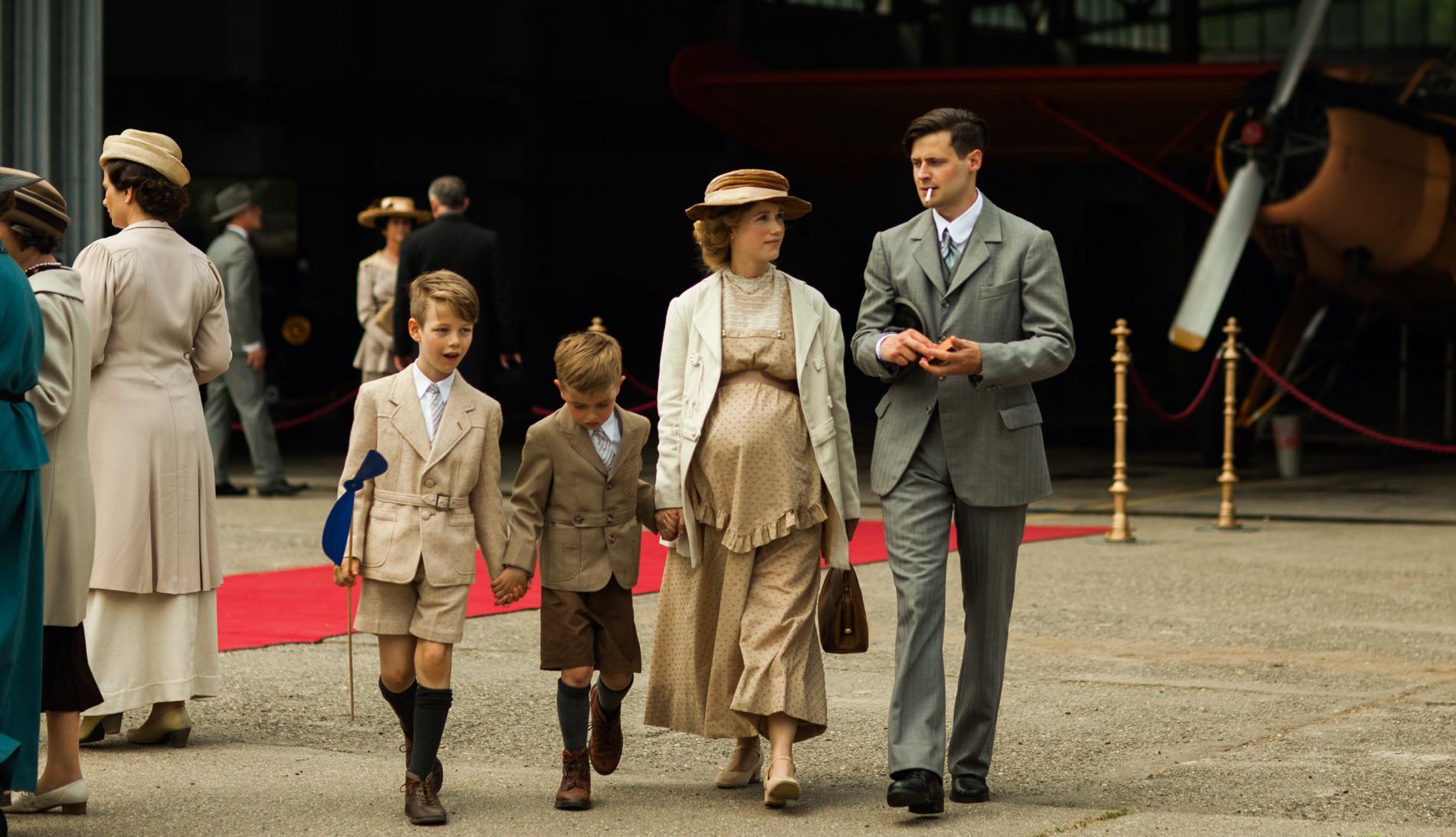 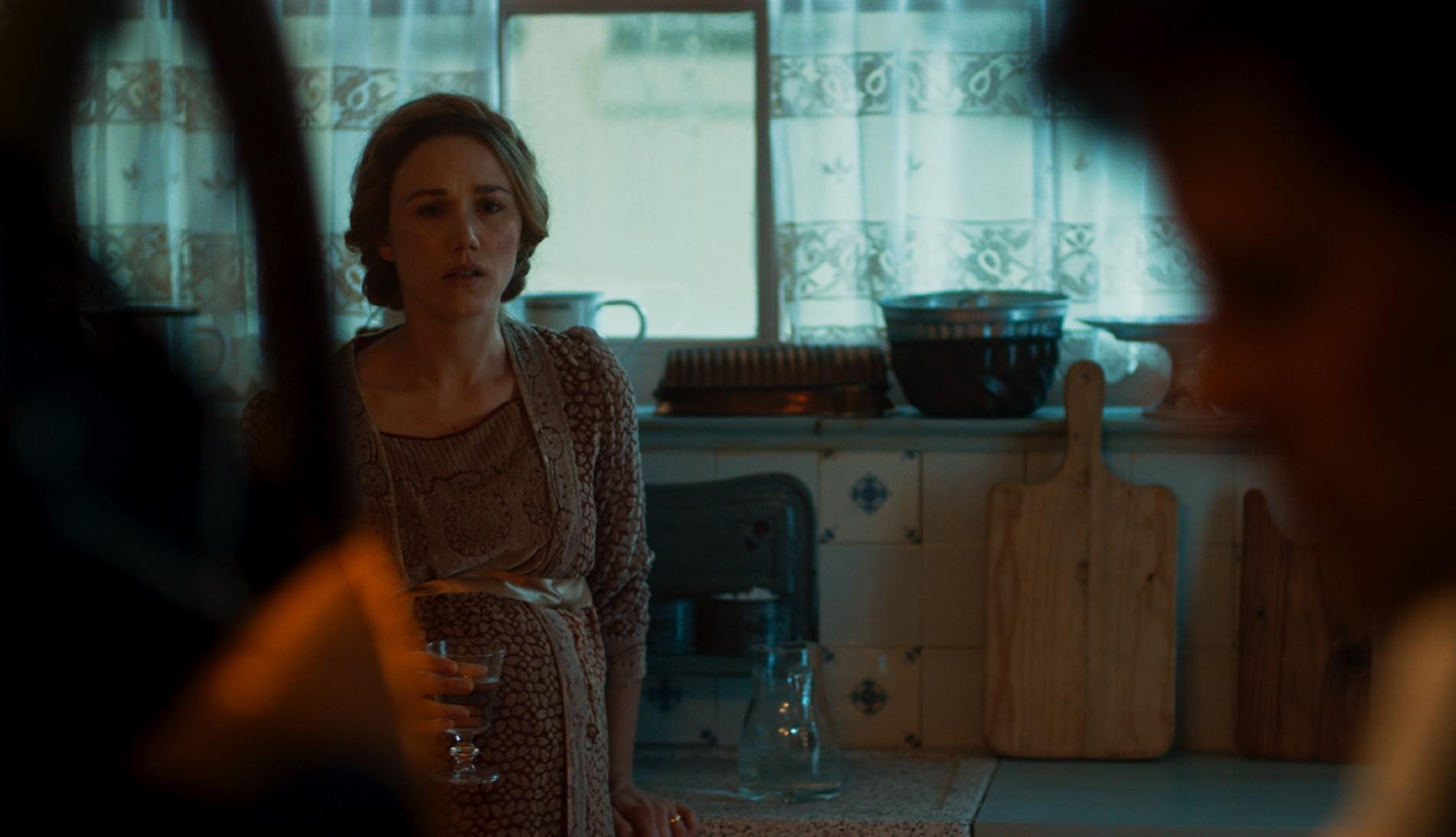 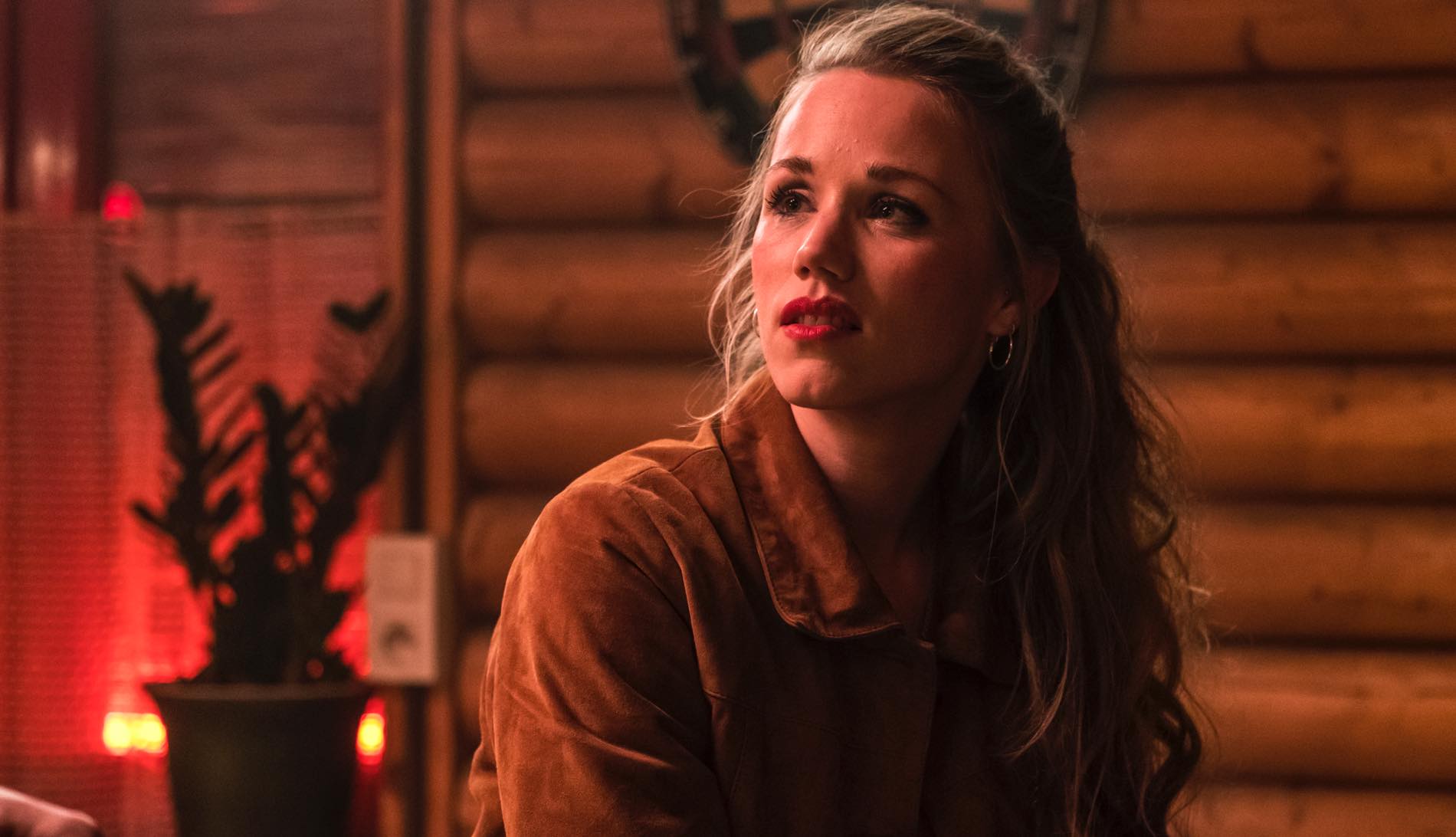 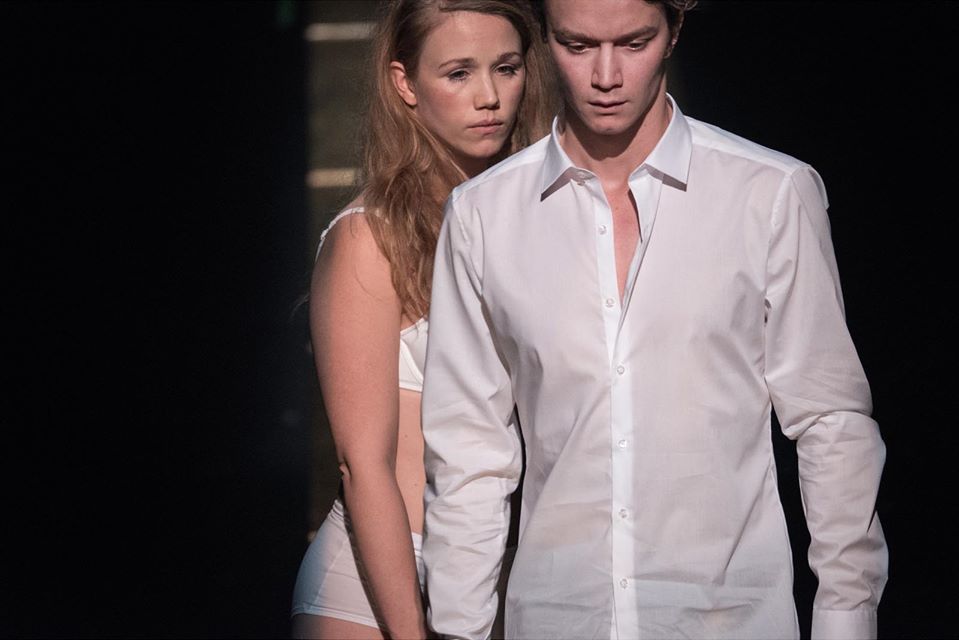