Director Valerie Bisscheroux graduated as a producer at The Netherlands Film Academy in Amsterdam.
Valerie has a focus on positive and nuanced representation of LGBTQ+ characters and storylines in films and series. With empowering stories about women and queer  people in search of their identity and expression.

With the coming-of-age queer series ANNE+, Valerie made their directorial debut. ANNE+ was selected for prestige festivals, such as Inside Out and Tribeca Film Festival. Both ANNE+ seasons 1 and 2 were nominated for the Prix Europa and can be seen on Netflix. Valerie just released their first feature film ANNE+ which is now showing worldwide on Netflix.

Valerie also directed the F-word (2020), a short documentary series about feminism and is currently working on various other projects and plans. 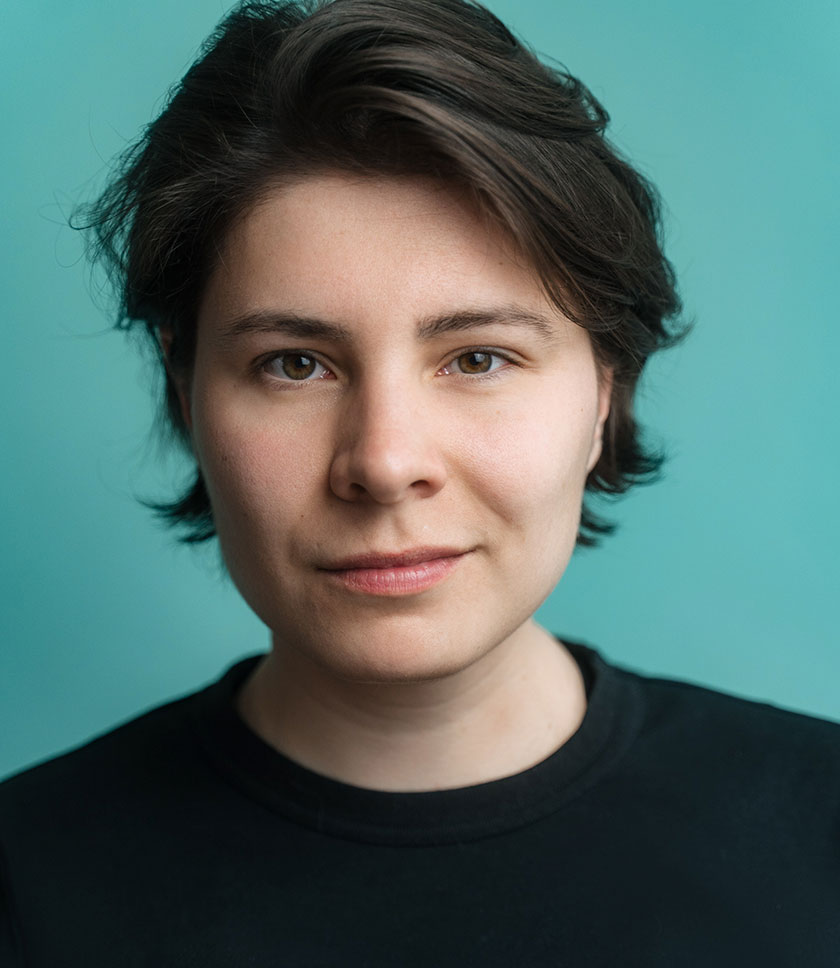 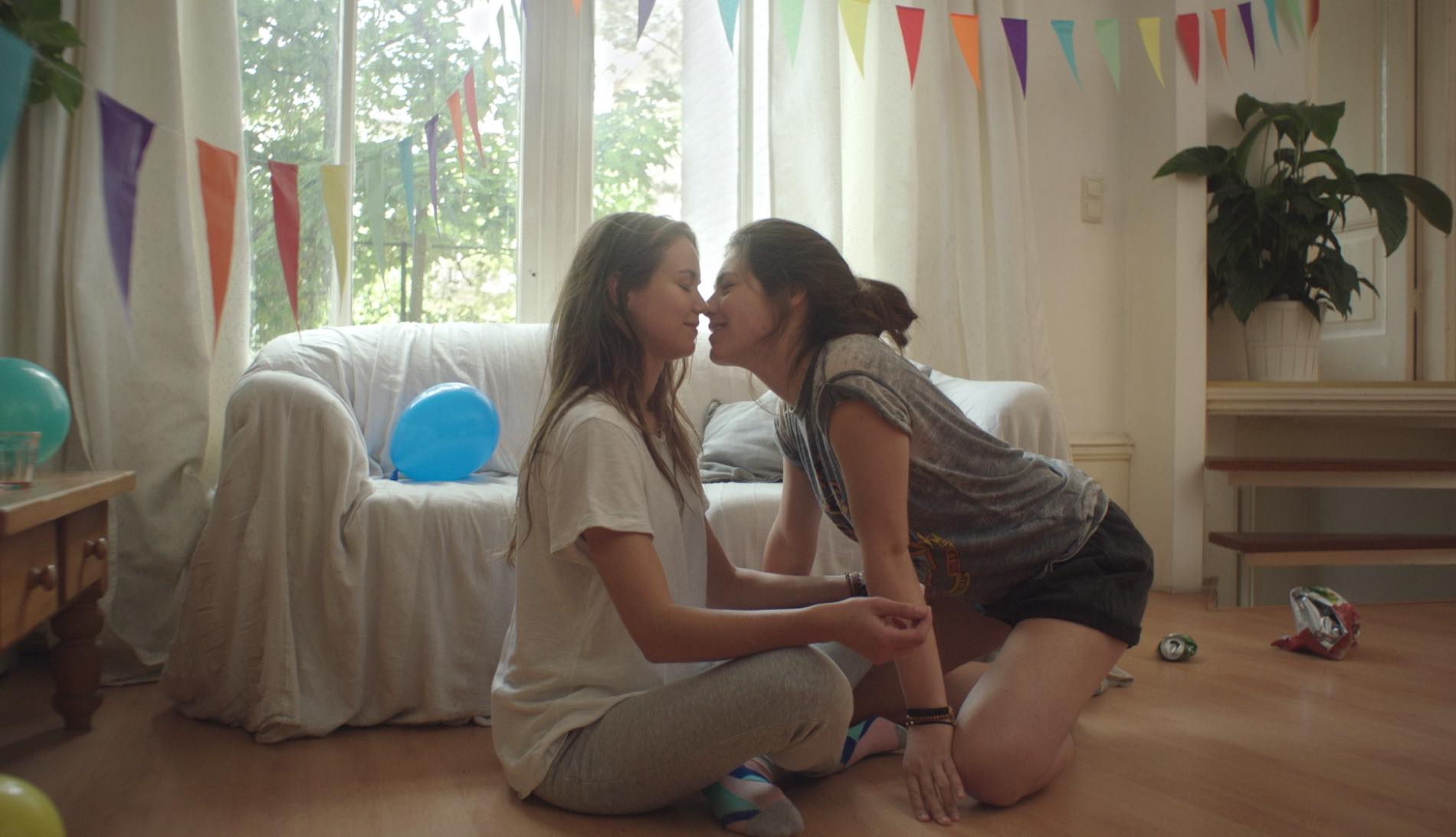 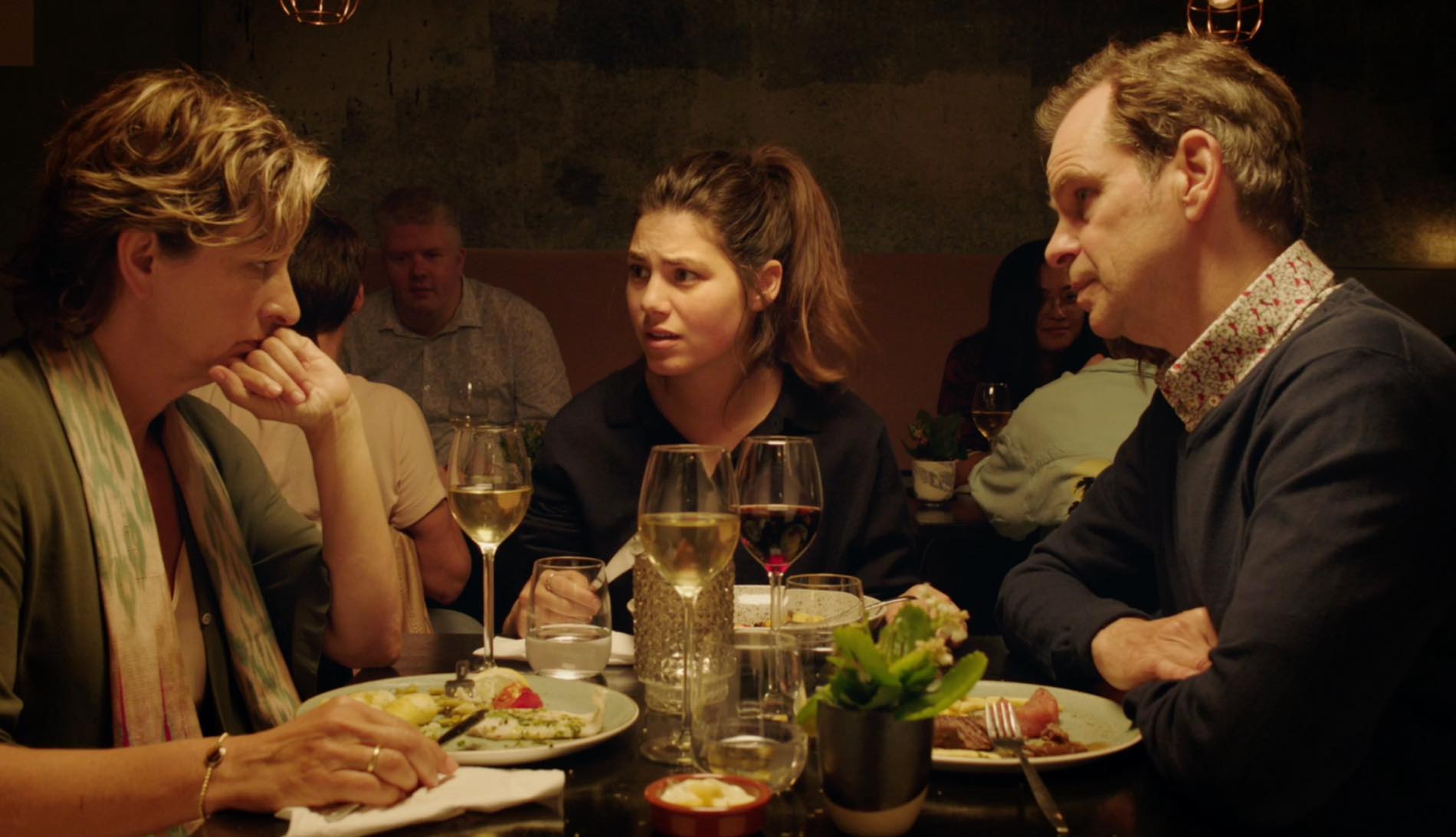 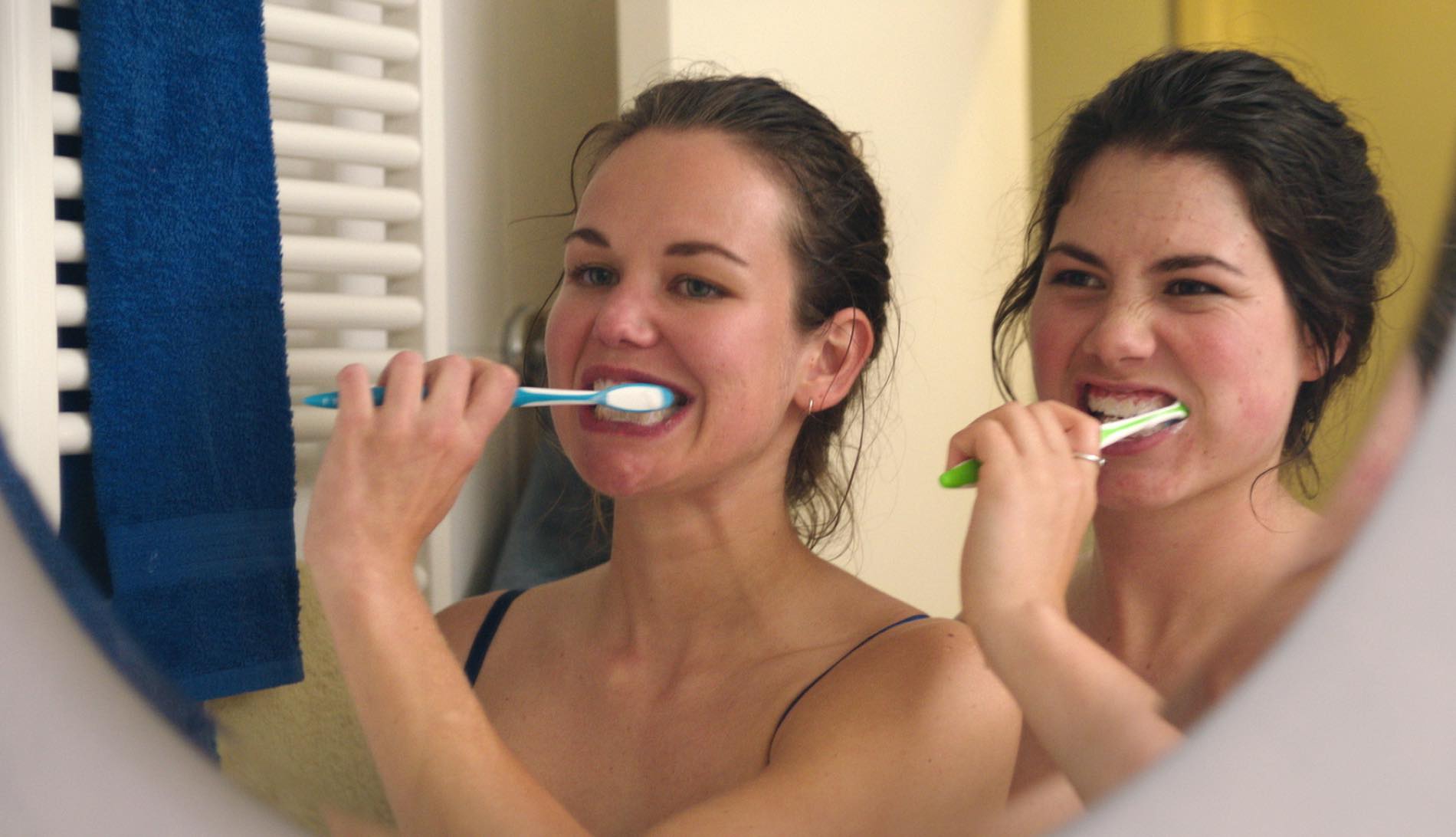 ANNE+
ANNE+
Back to overview