Walid has been acting for quite some time. In the beginning of his career he mainly got casted in supporting roles, until 2006 when he became one of the lead characters in a well known, Dutch dramaserie.

After portraying this character for 2 years, Walid decided to move on to the big screen, where he portrayed leading roles in the short film ‘Mo’ (2010) and the feature films ‘De Infiltrant’ (2014) and ‘Broeders’ (2017), which resulted in a nomination for Best Actor at the Dutch Golden Calf ceremony in 2018.

Walid then took on the role of Adil in the much acclaimed series Mocro Maffia, winner of the Golden Calf for best series in 2021. He will return to the set for the 5th season later this year. Besides that, Walid played the lead in De Laatste Rit and is also part of The Luizenmoeder-family which was rewarded with the Zilveren Nipkowschijf.

In 2022 Walid can be seen in the feature El Houb and as one of the leads in a new Johan Nijenhuis feature Marokkaanse Bruiloft. Up next are two new leads in a feature and a serie, which he is currently working on. 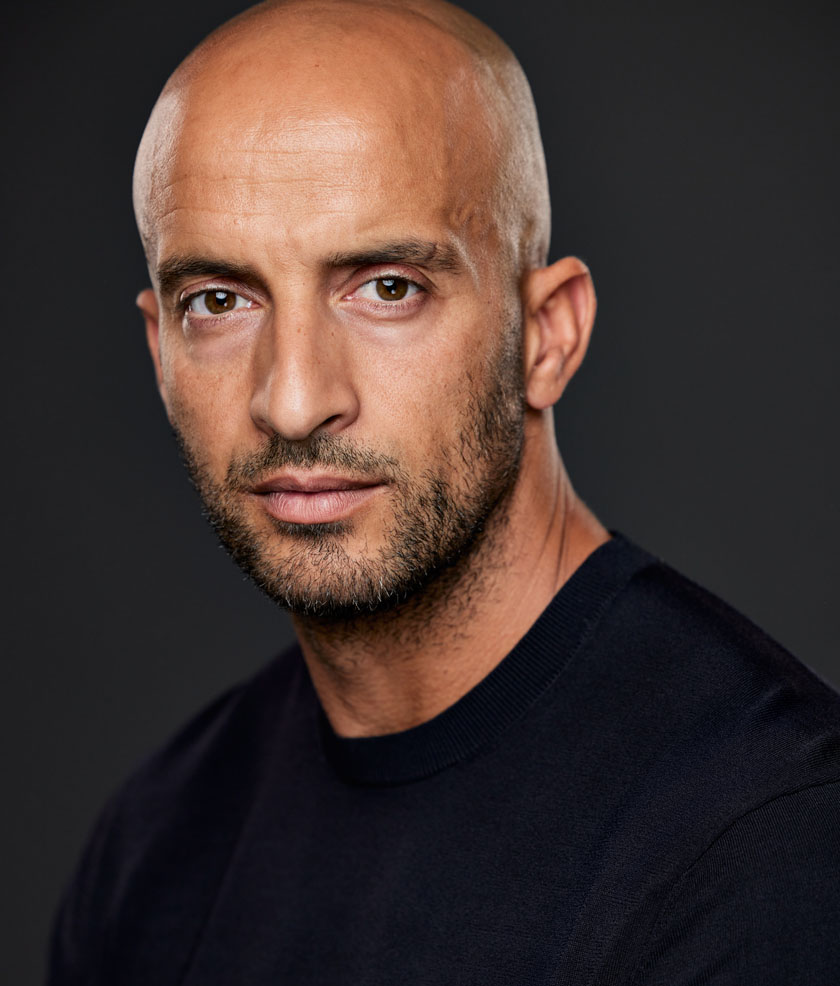 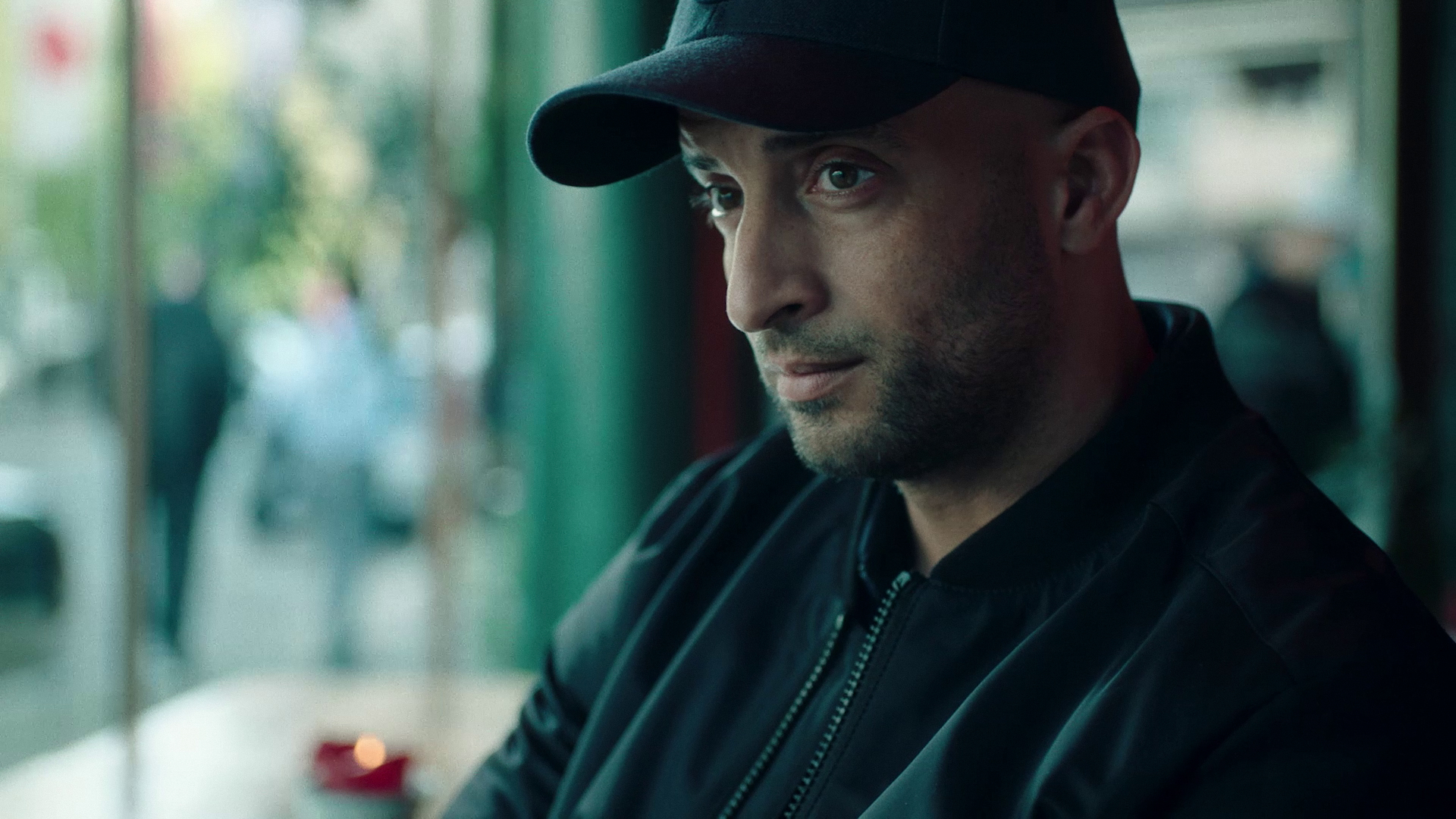 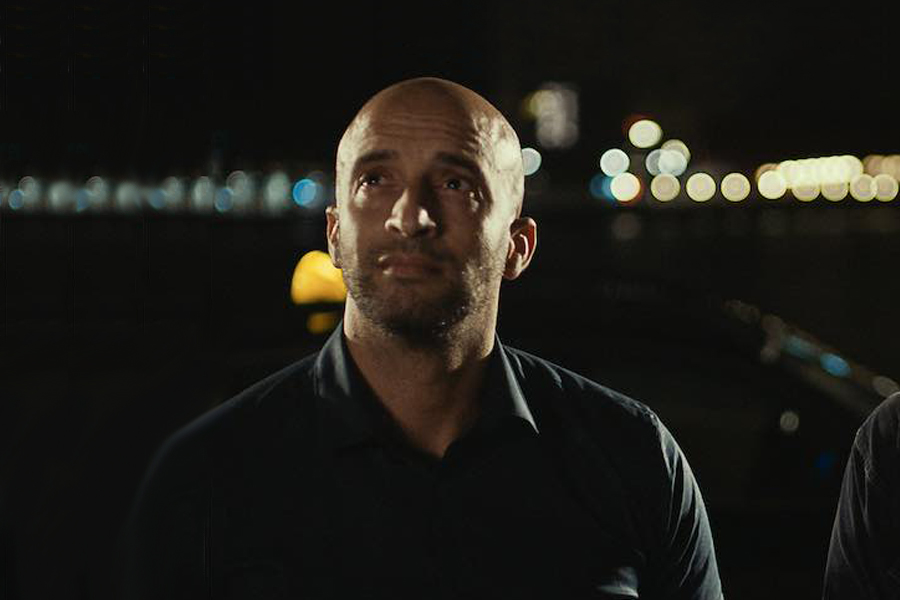 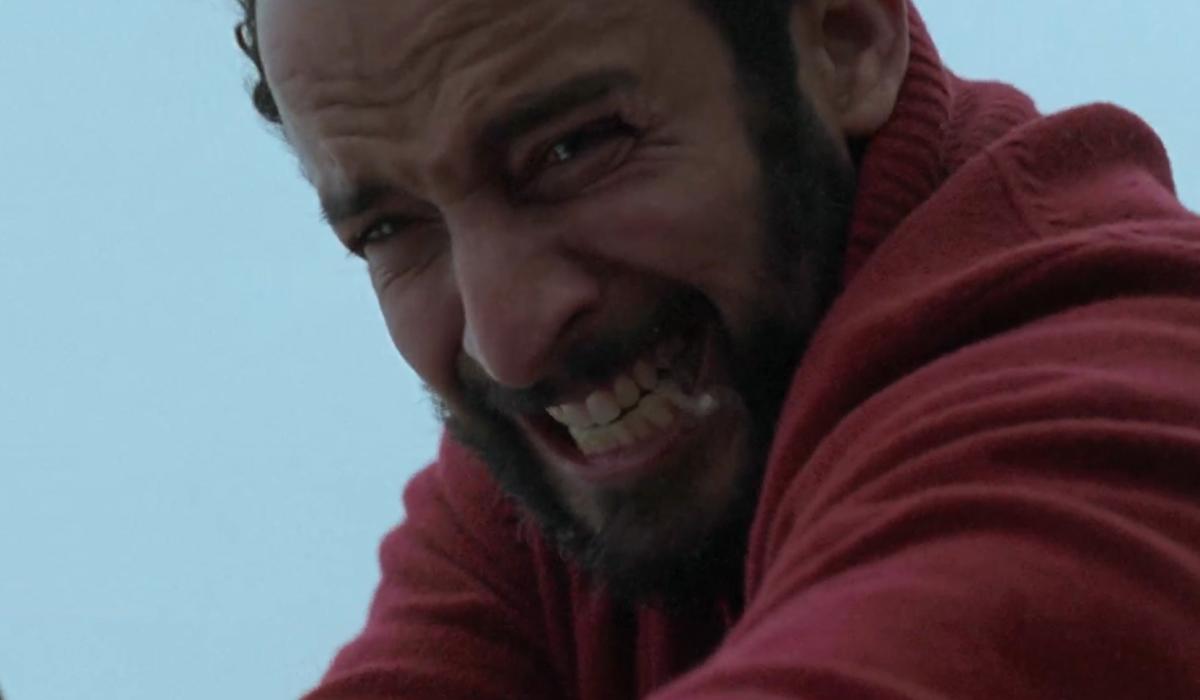 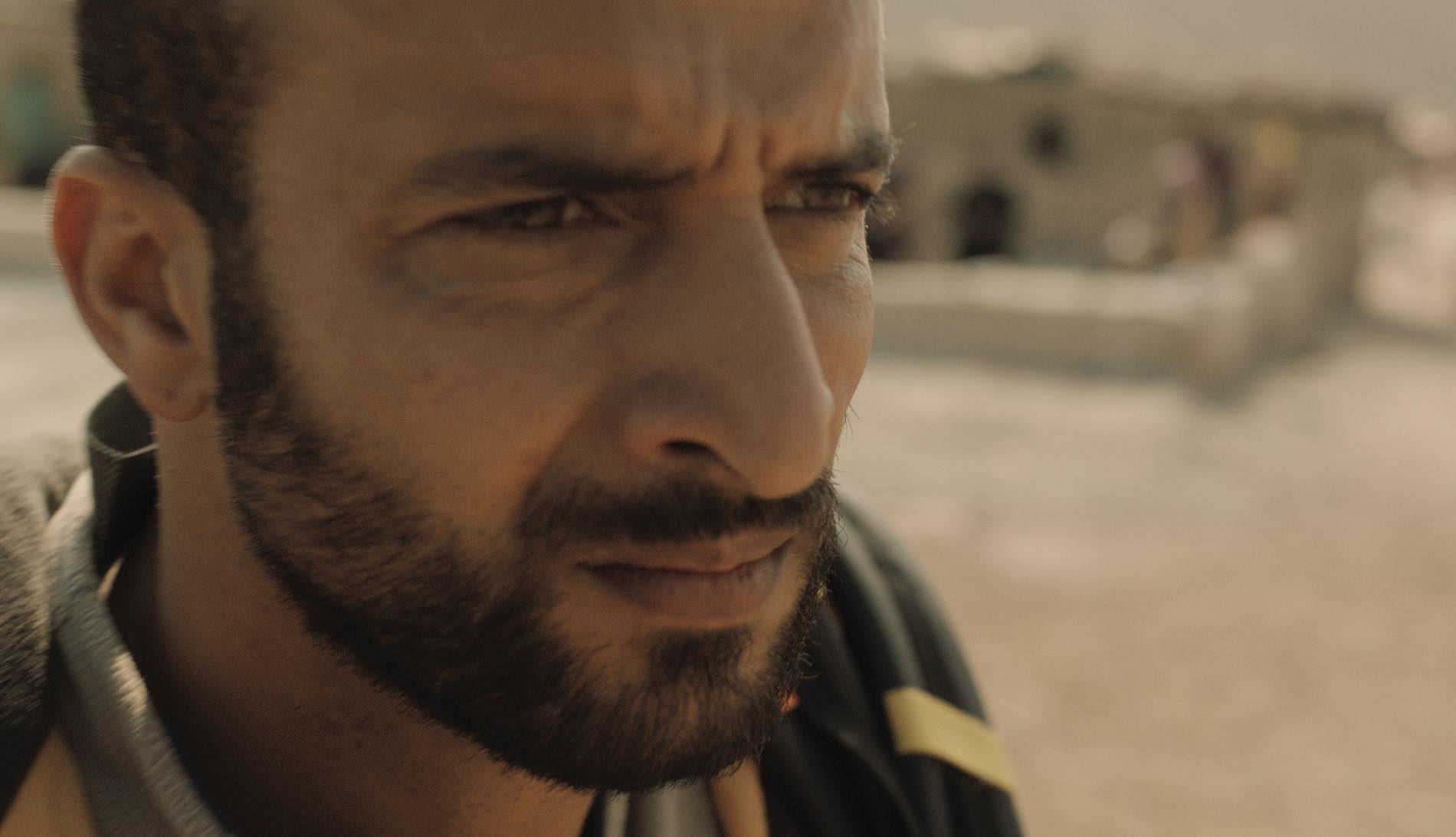 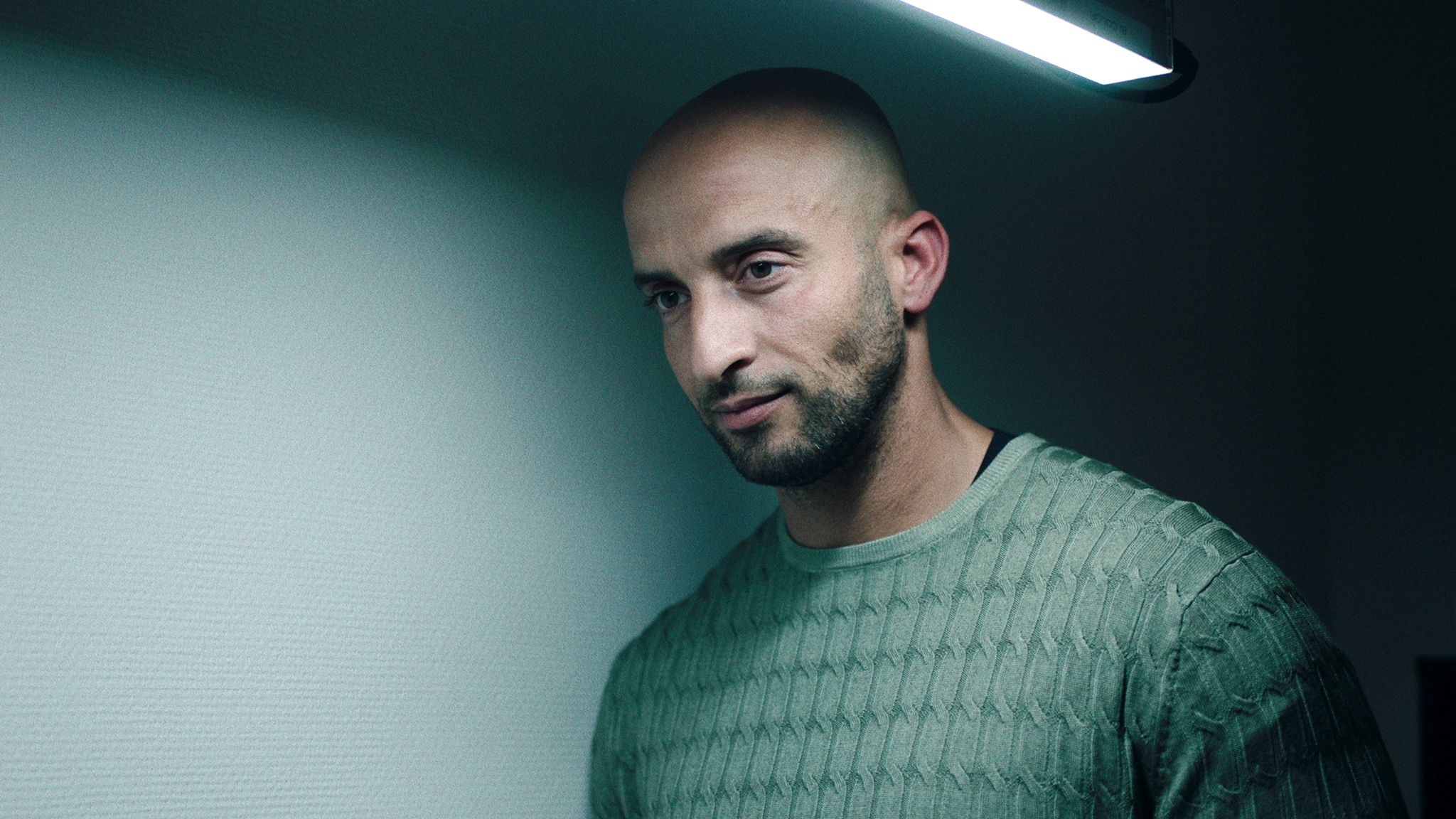 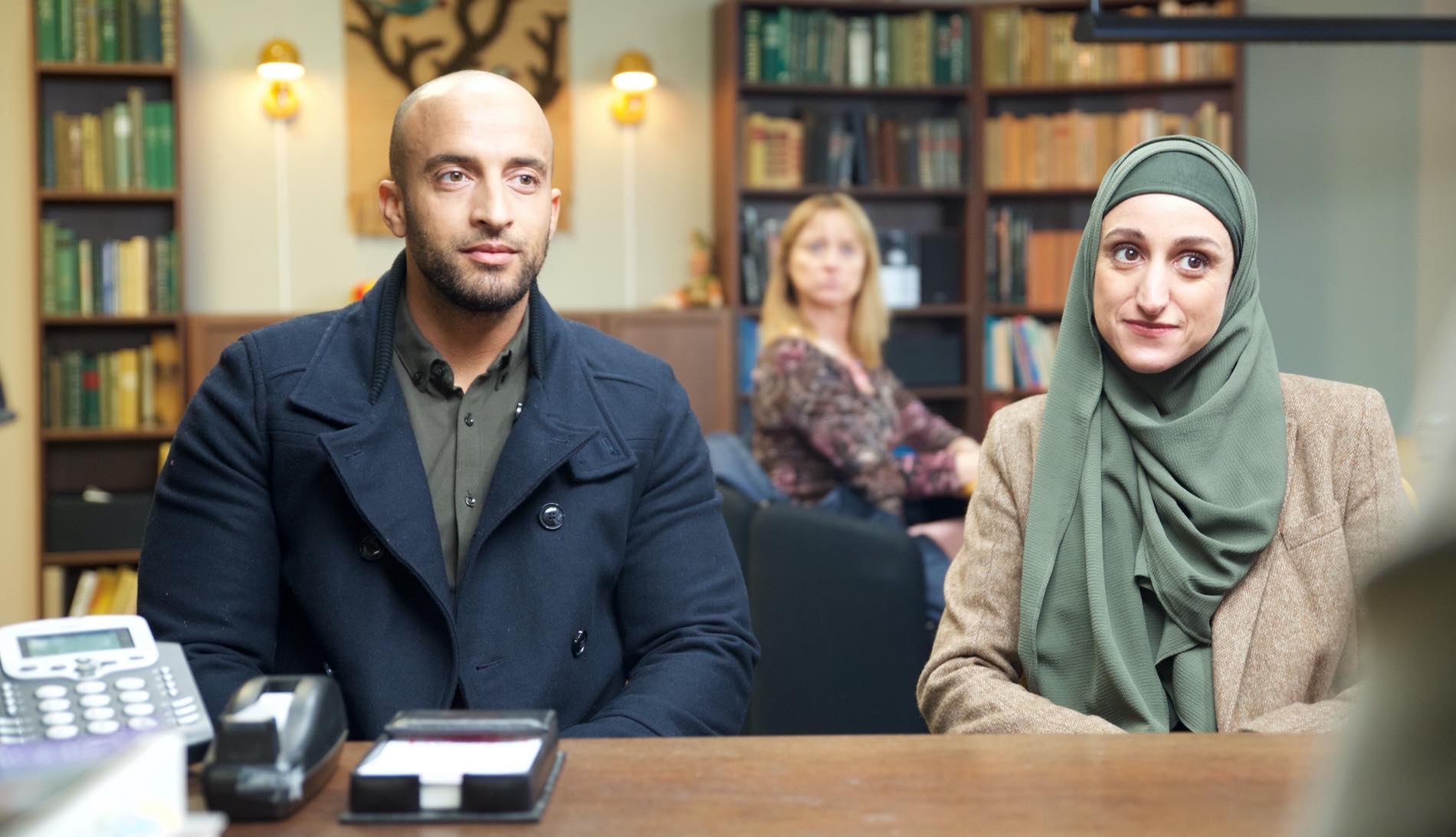 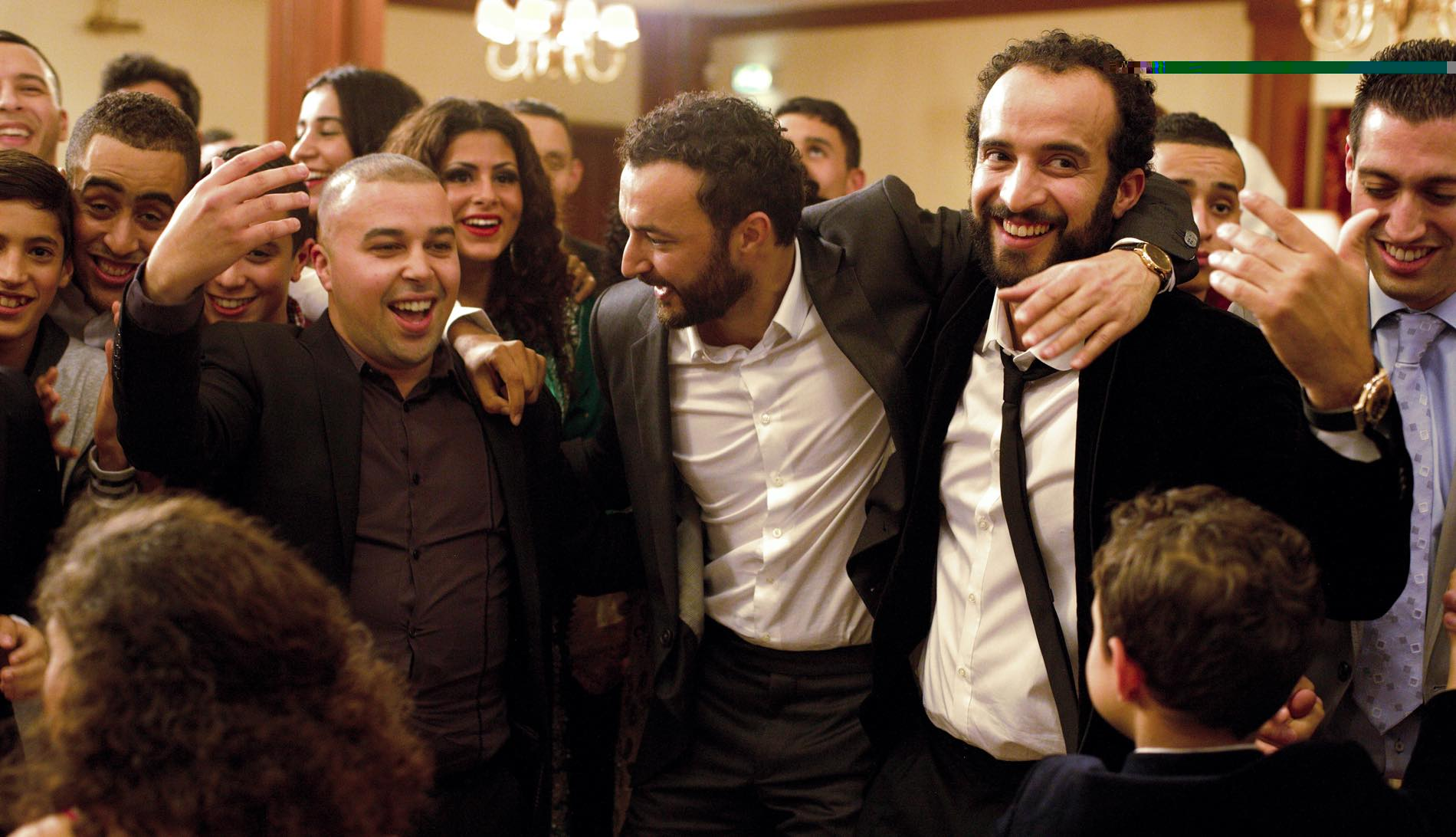 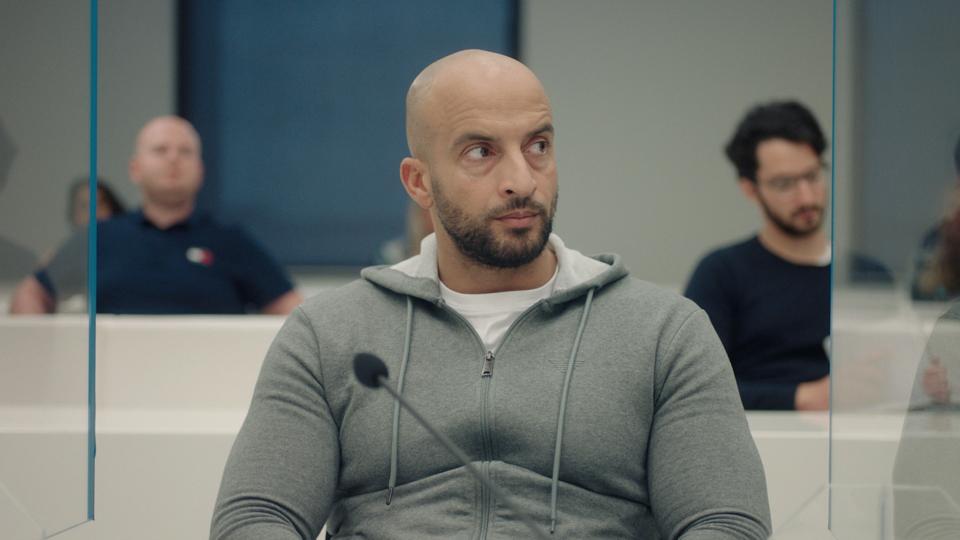 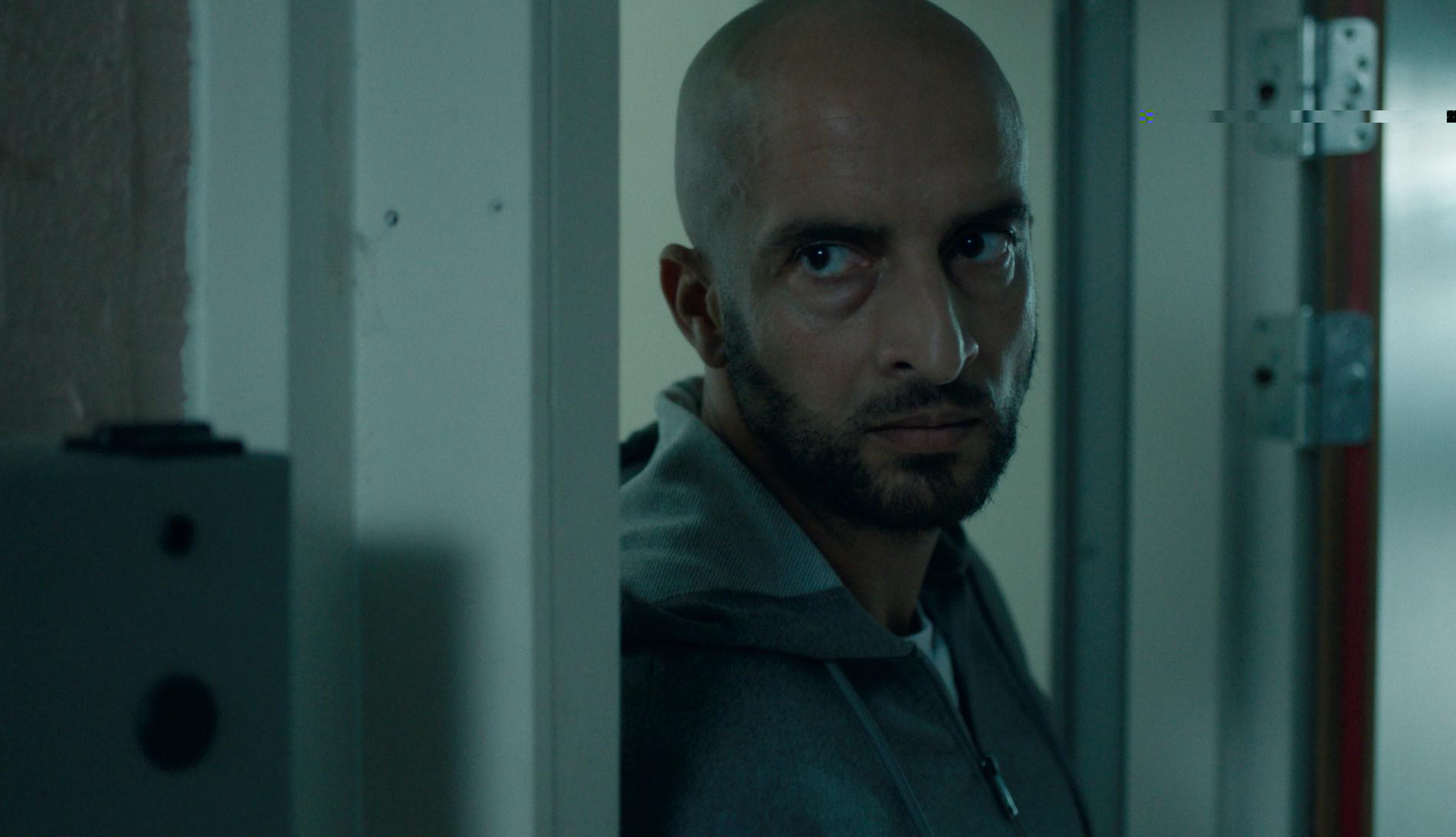 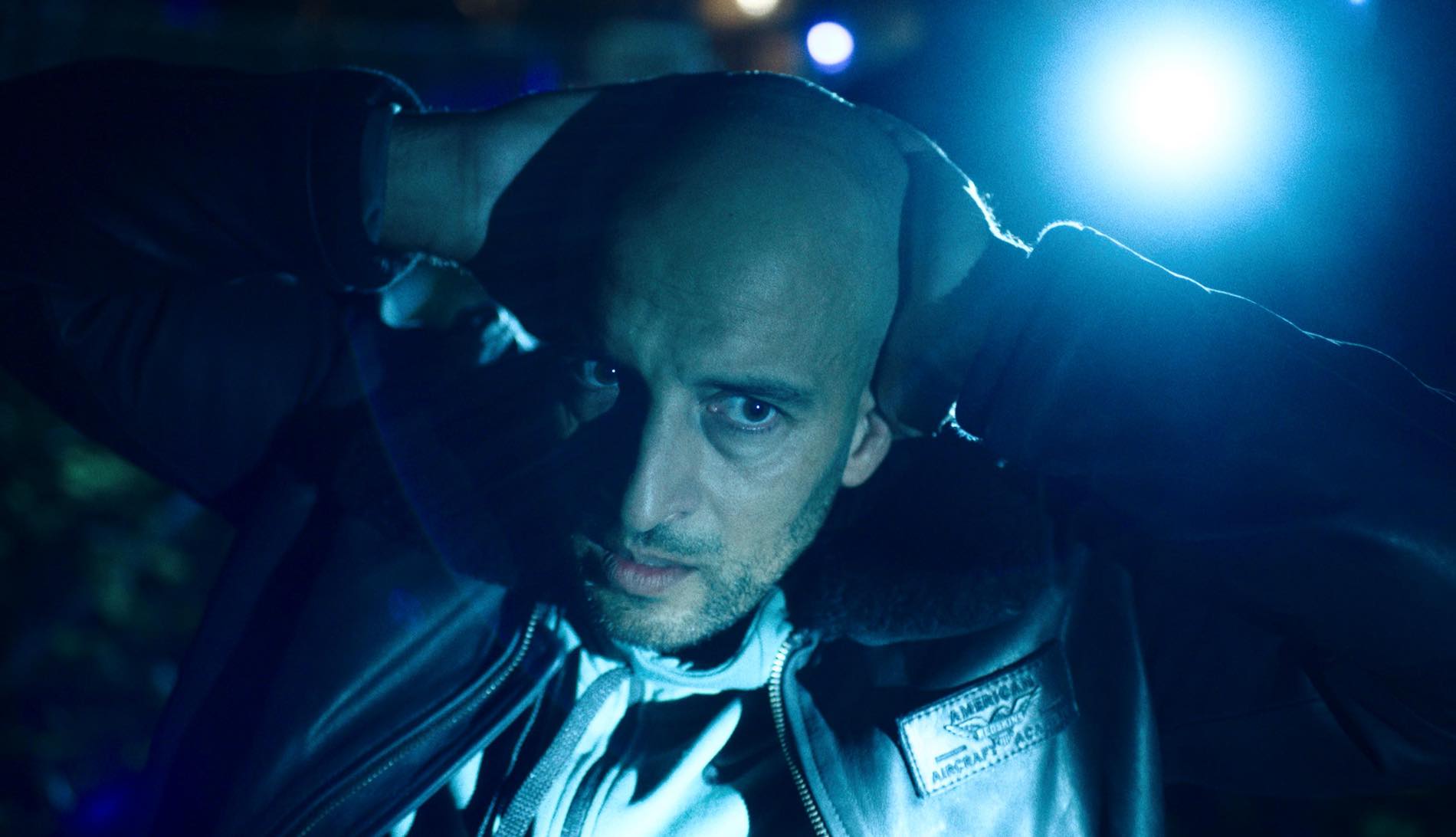 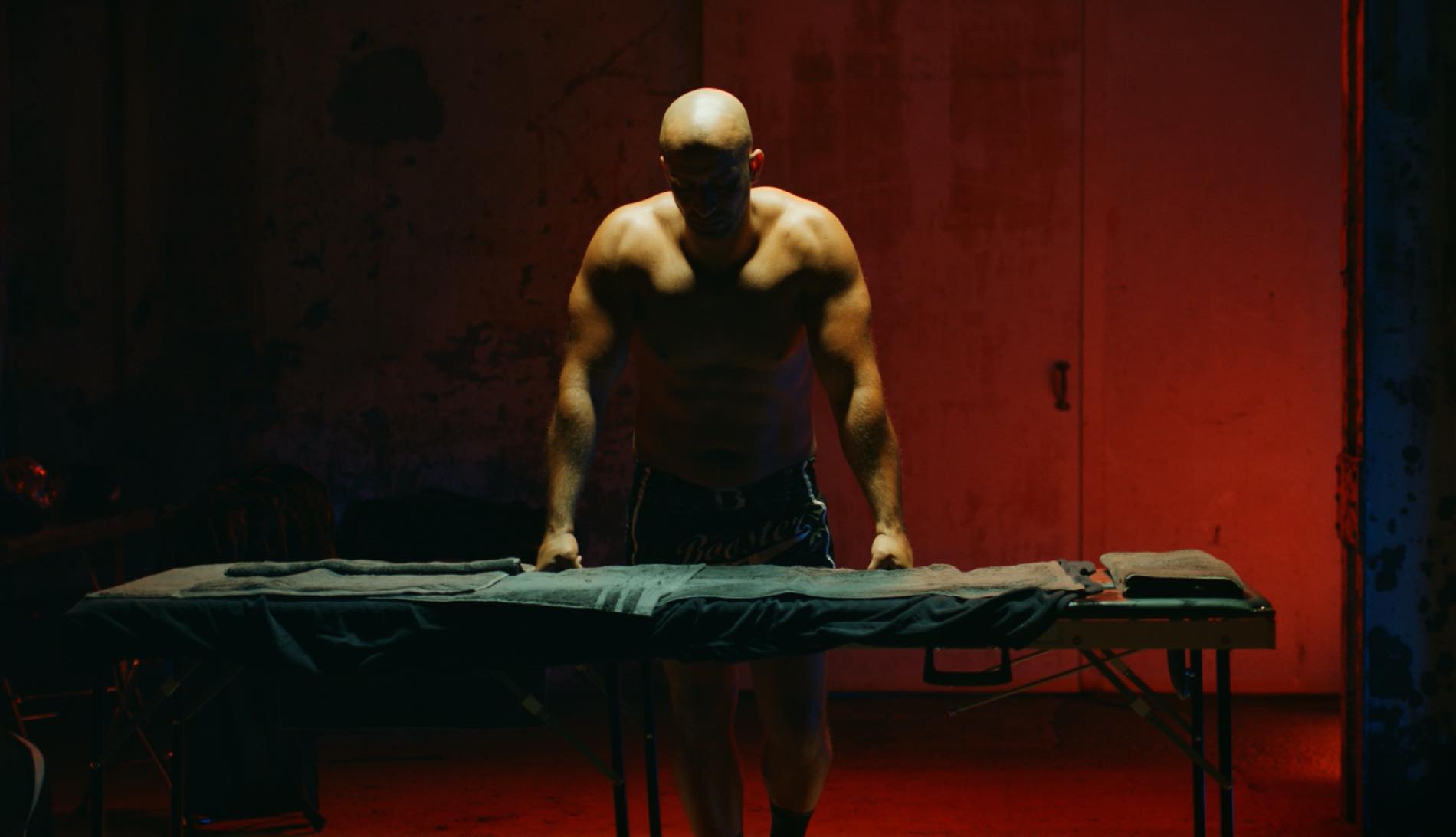