Yela graduated from the Academy of Dramatic Arts in Maastricht in 2017. Before that she already studied at the prestige London Academy of Music and Dramatic Art.

She was nominated for the BNG theaterprijs together with Florian Meijer for Regina Rex (2018) bij Frascati in co-productie met de Warme Winkel and made her debut at Het Nationale Theater in 2018 where she landed a permanent appointment. She will play two leading roles on stage in 2022 there.

On television Yela could be seen in Charlie en Hannah gaan uit, Flikken Rotterdam, Embrace Me and Red Light. 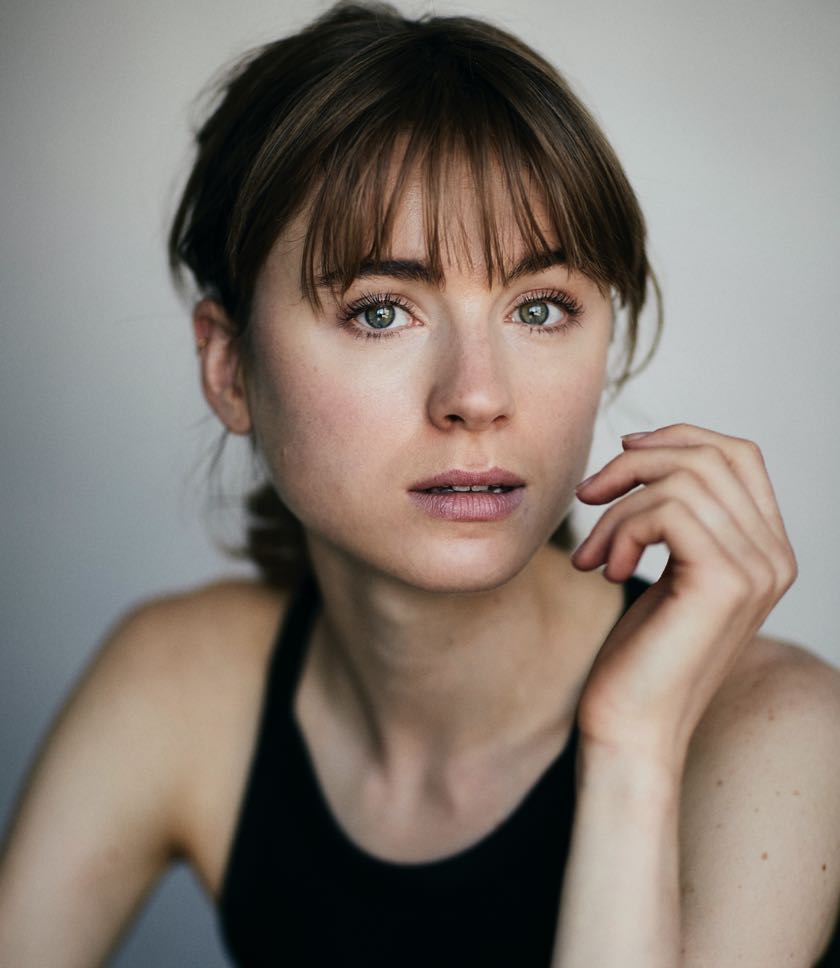 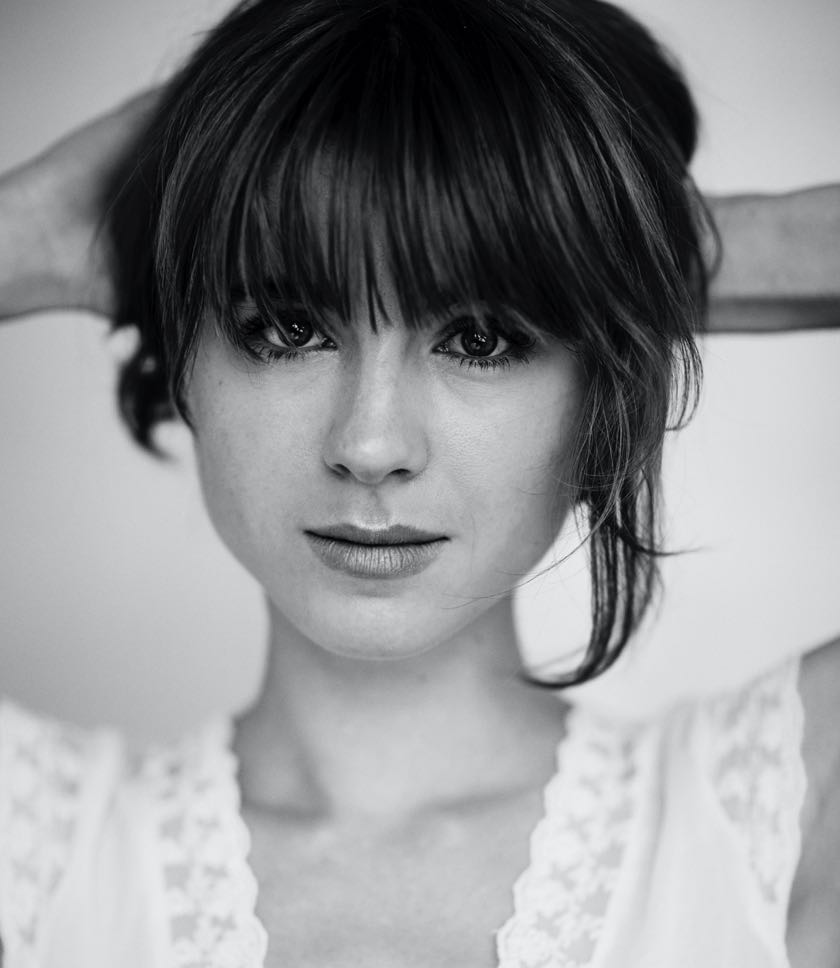 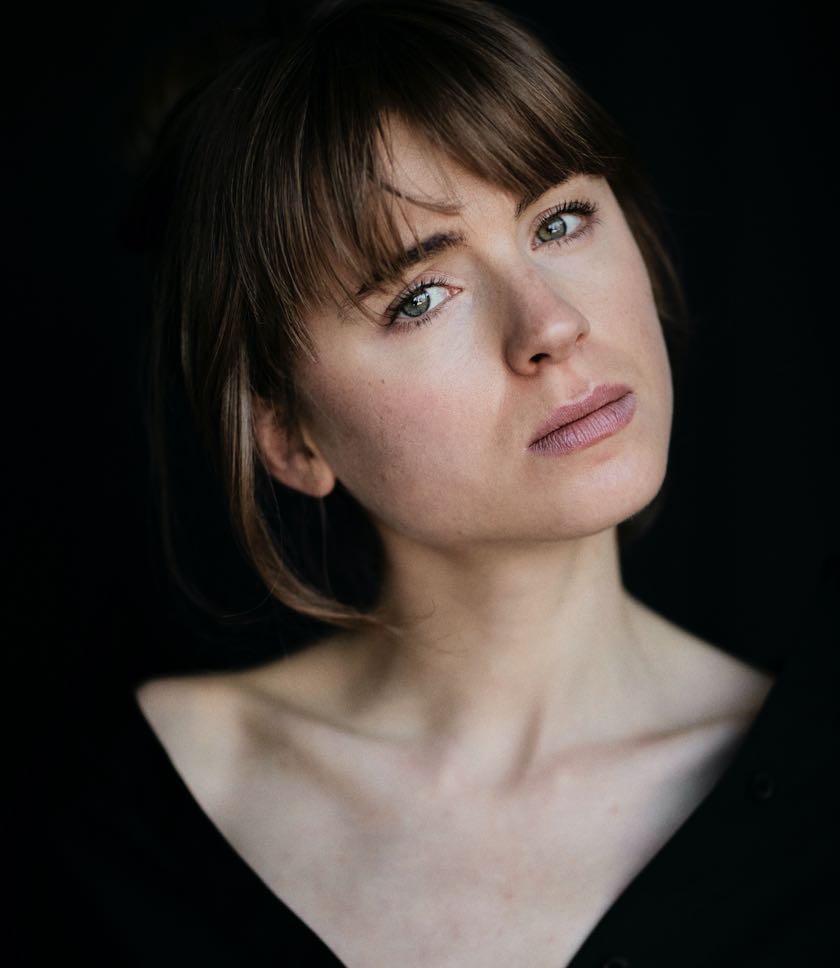 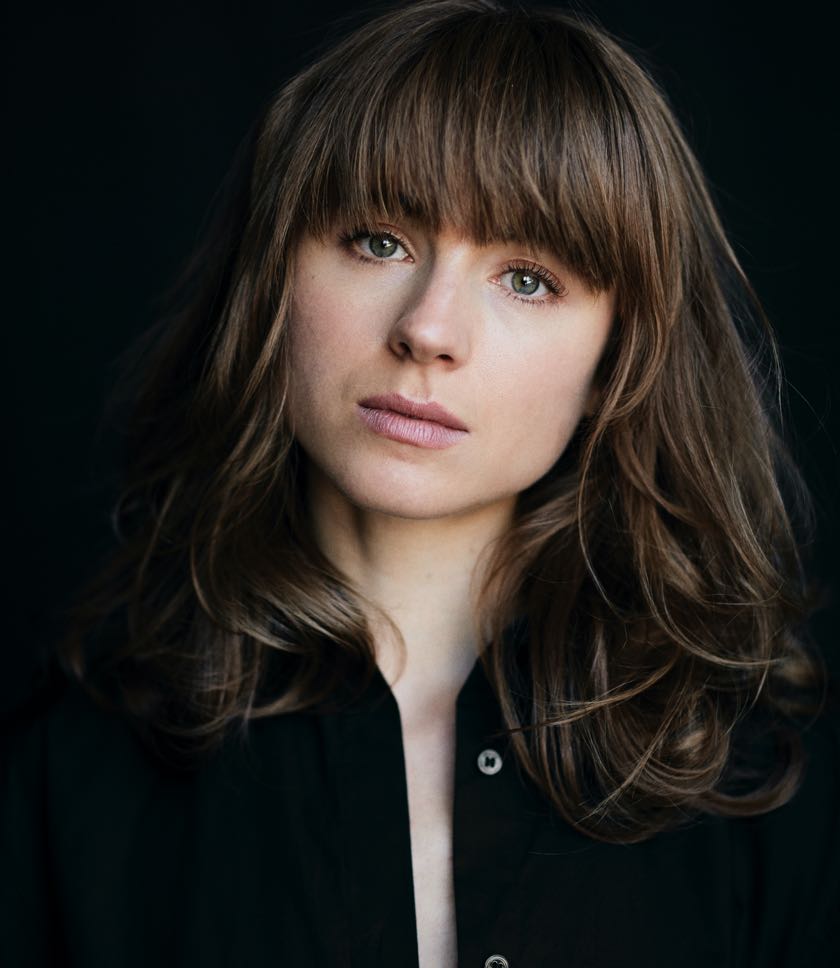 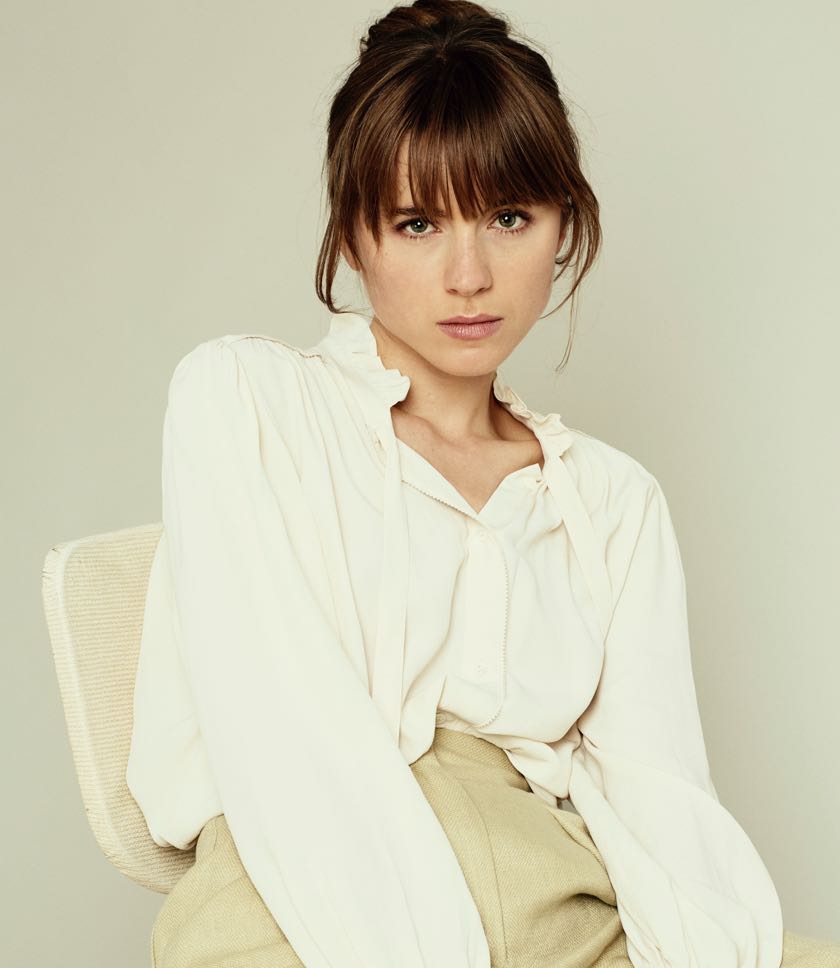 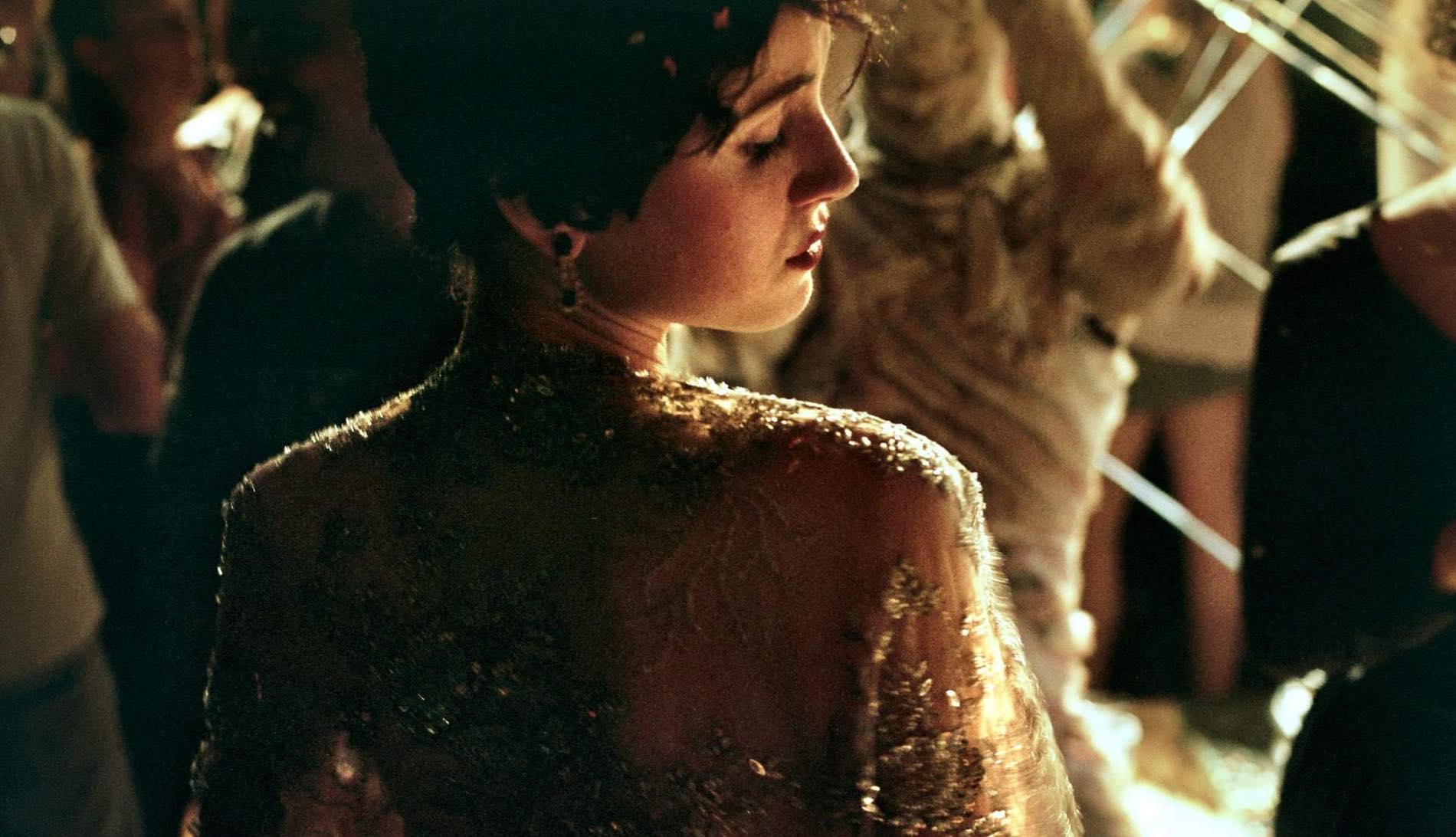 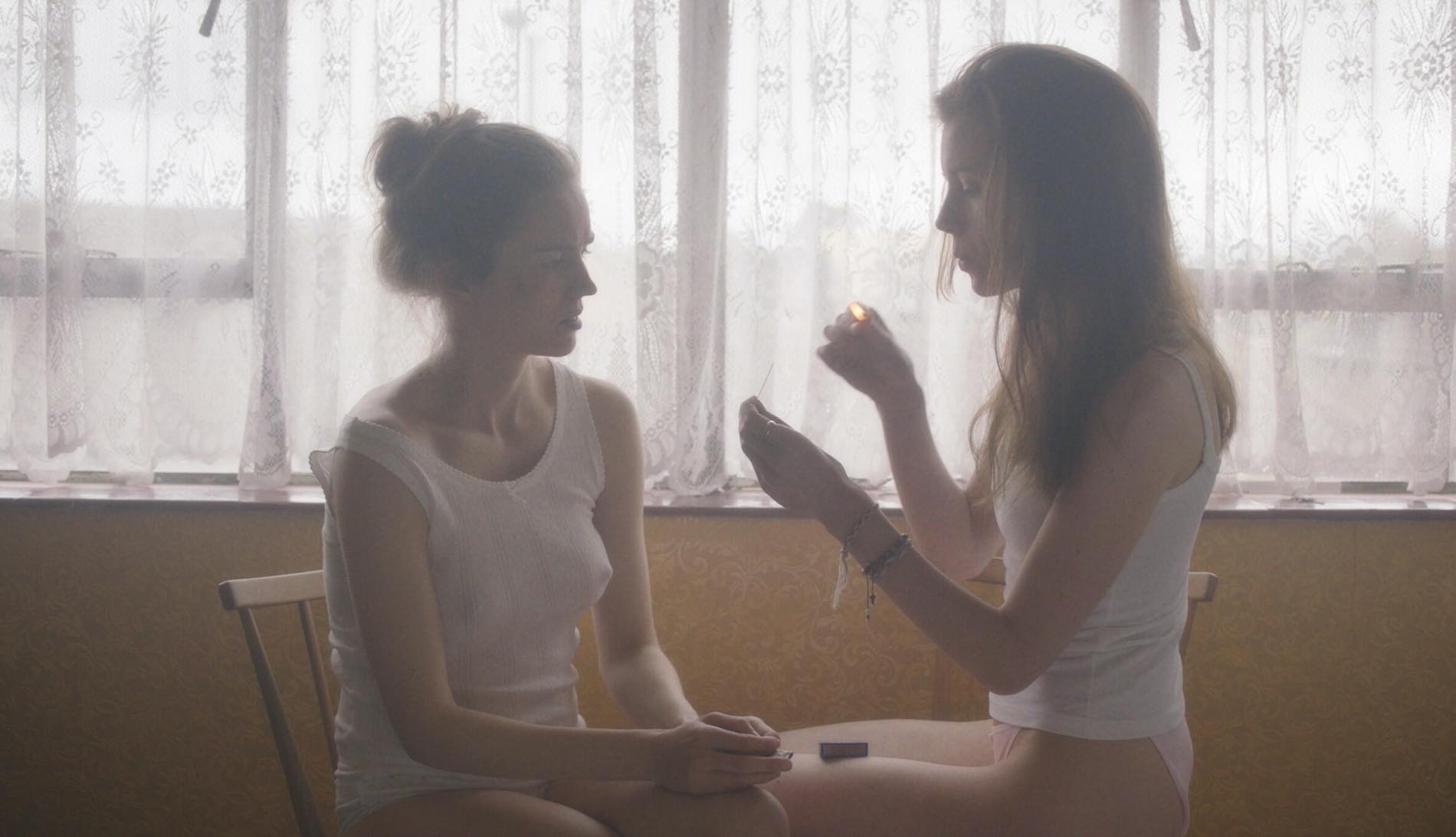 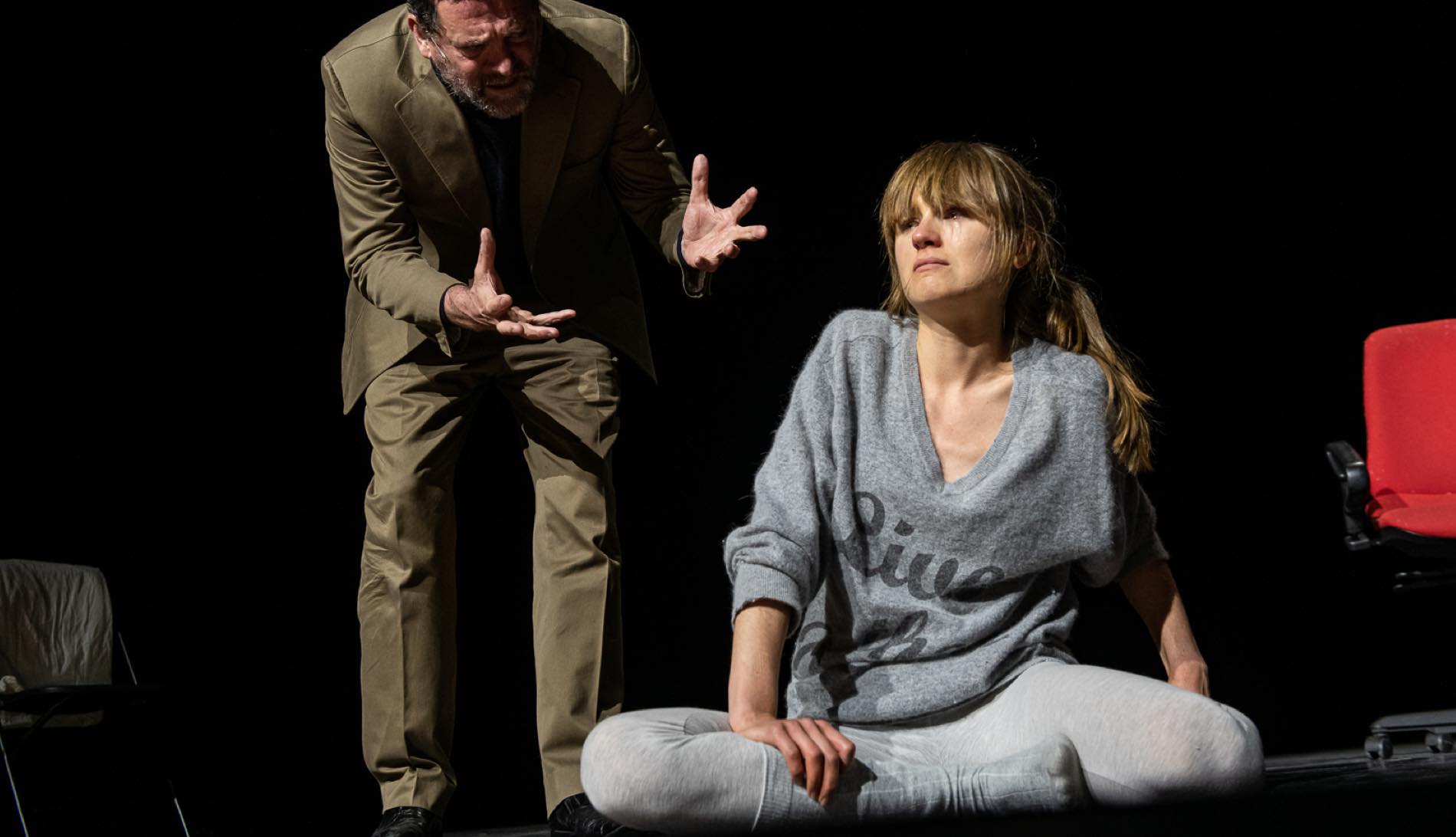 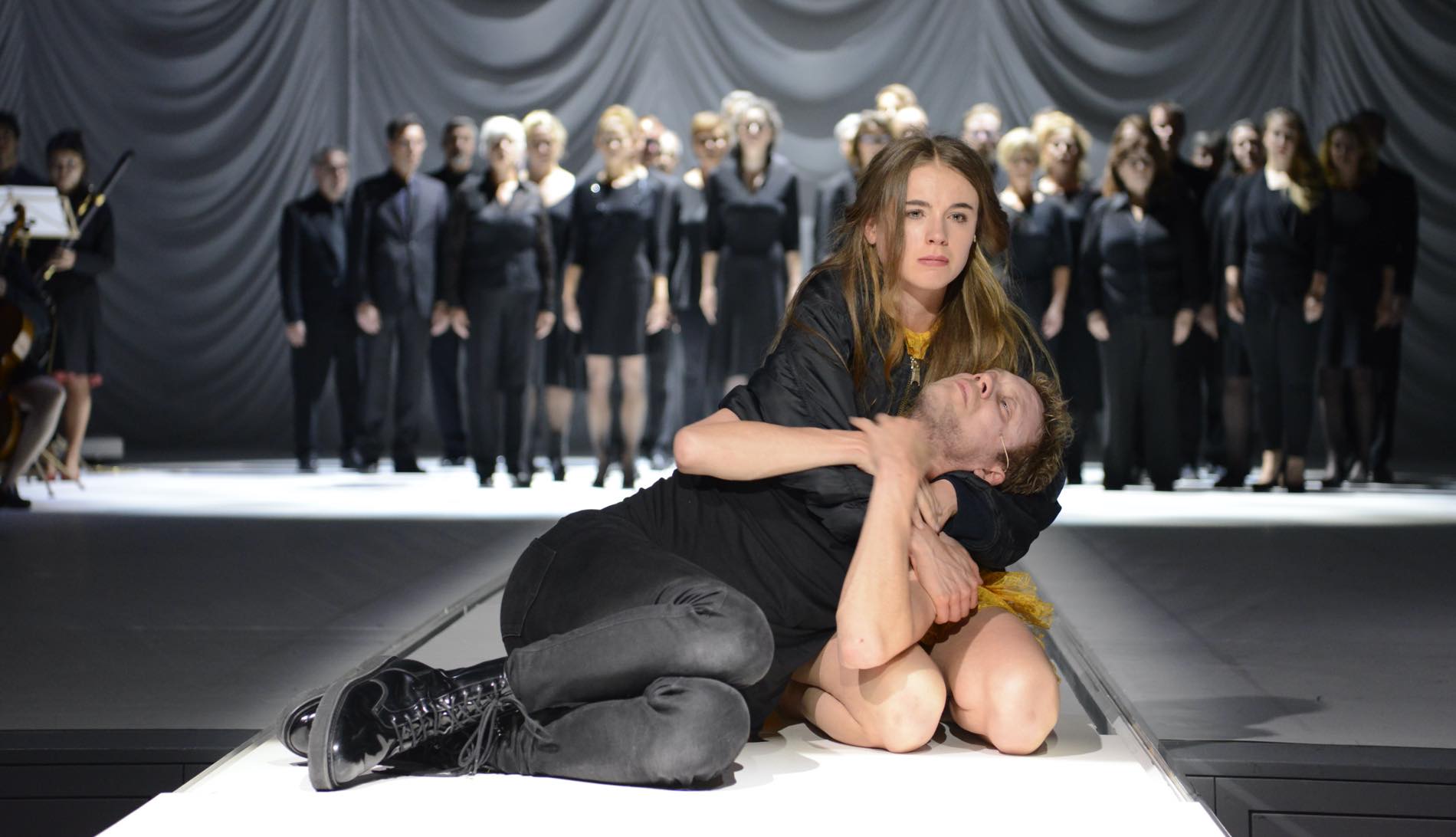 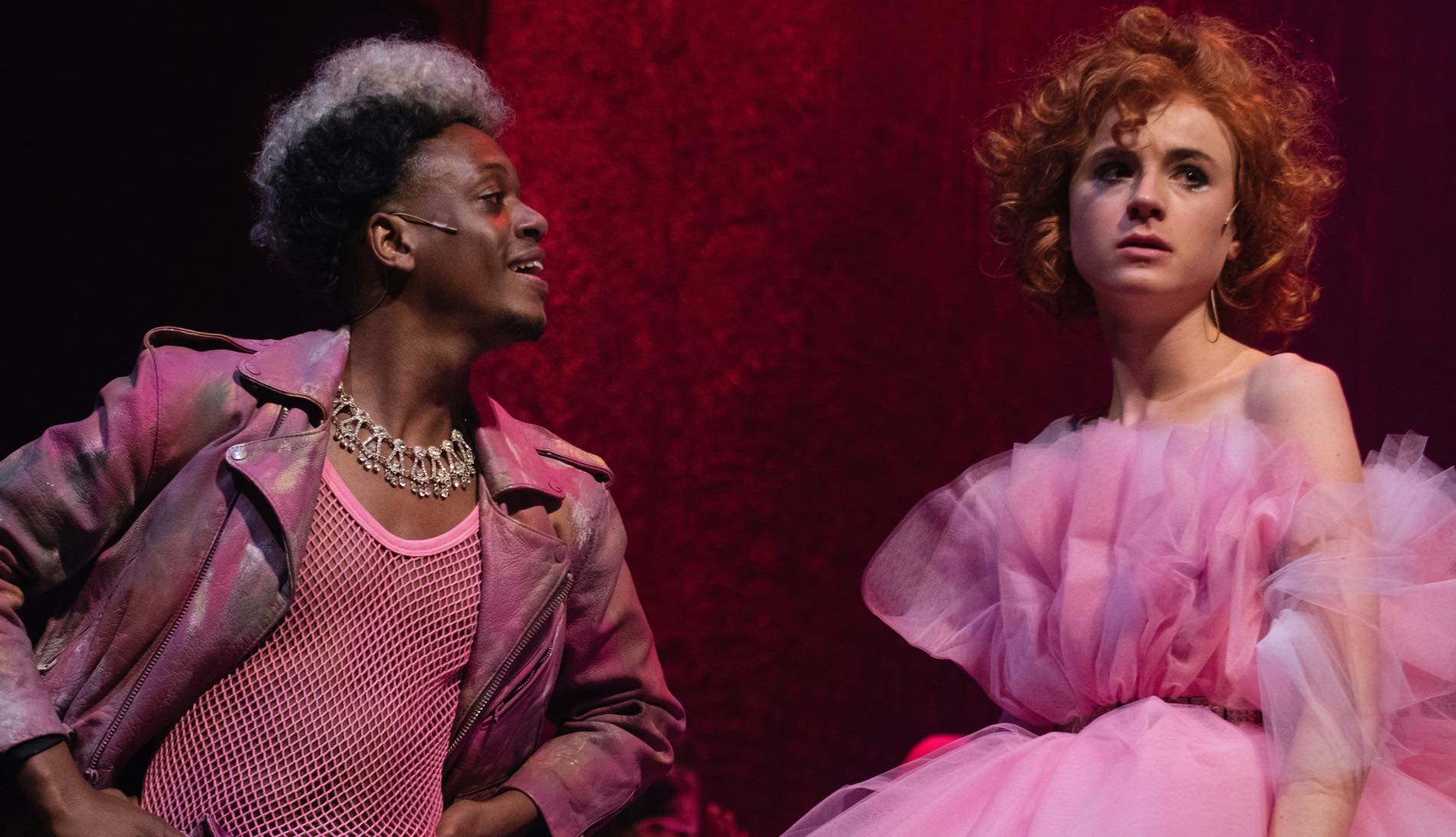 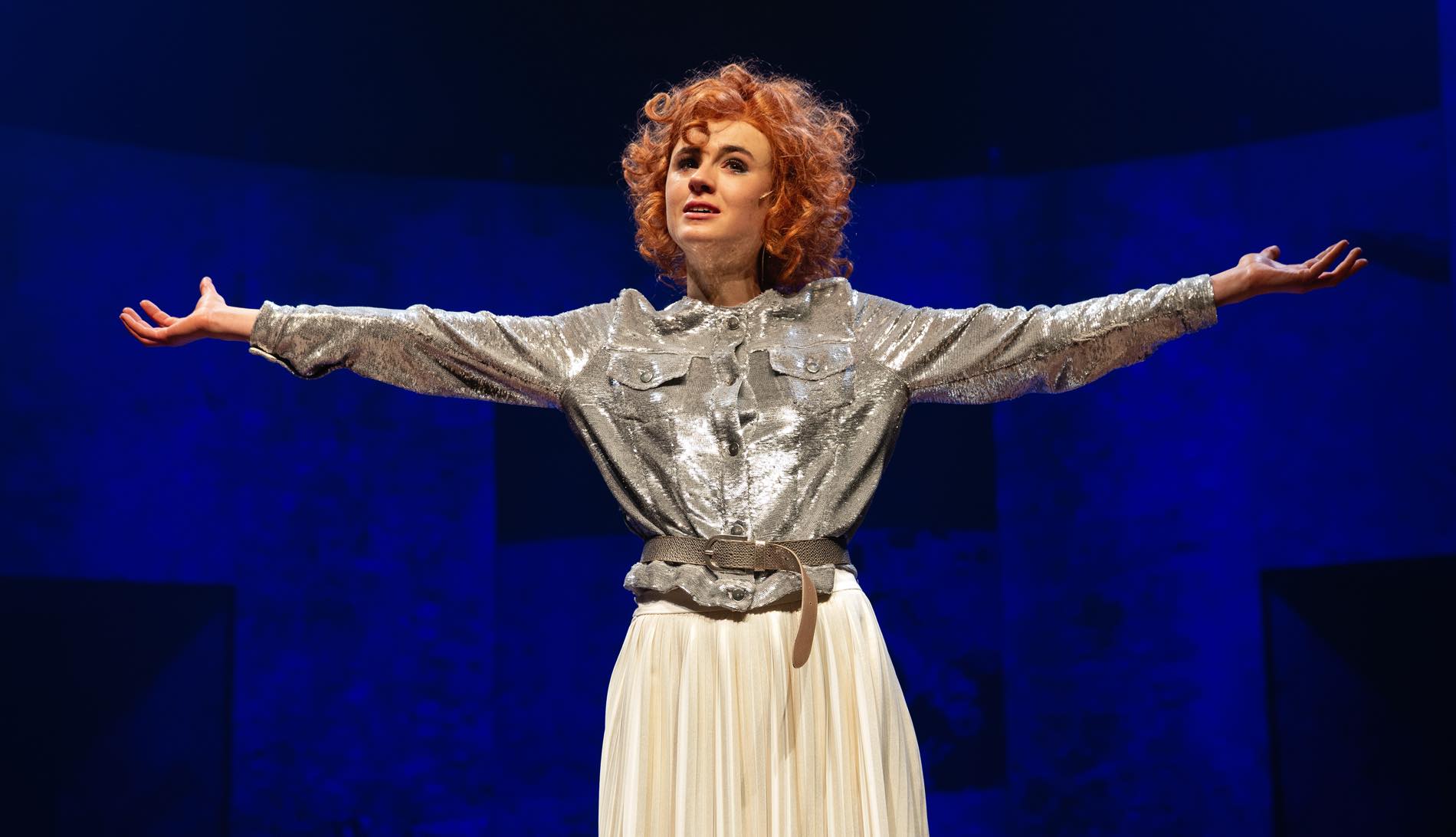