Aaron Rookus (1983) graduated in 2008 at the Utrecht school of Arts and studied Film Science at the University of Amsterdam. His graduation film I Wish I Could Share The Happiness Of Being Alone With Someone Else won several awards as well as his short debut Wednesdays which was released in 2012. After several shorts, including the acclaimed ‘A Good Life’ (2015) he directed episodes for tv-series Godforsaken (2017), Icarus (2016) and Towers of Power (2018). His feature debut as a director will be late 2022 with GOODBYE STRANGER (Topkapi, 2022) which stars acclaimed actor Martijn Lakemeier. His second feature and writer debut THE IDYLL (Studio Ruba) will start shooting later this year. He has written the episode ‘Ik ben ik’ of the second season of NOOD (Pupkin/BNNVARA) and the fourth season of the series ‘Dertigers’ (Hollands Licht Productions)

Aaron Rookus is a lecturer at the Utrecht University of the Arts. 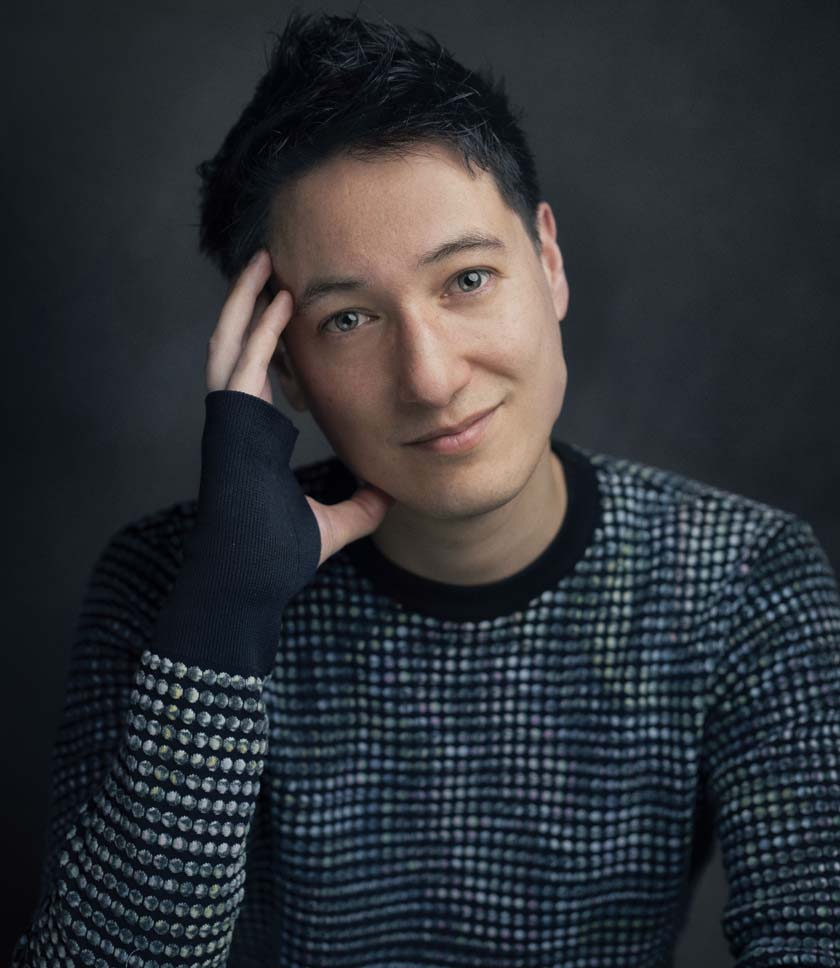 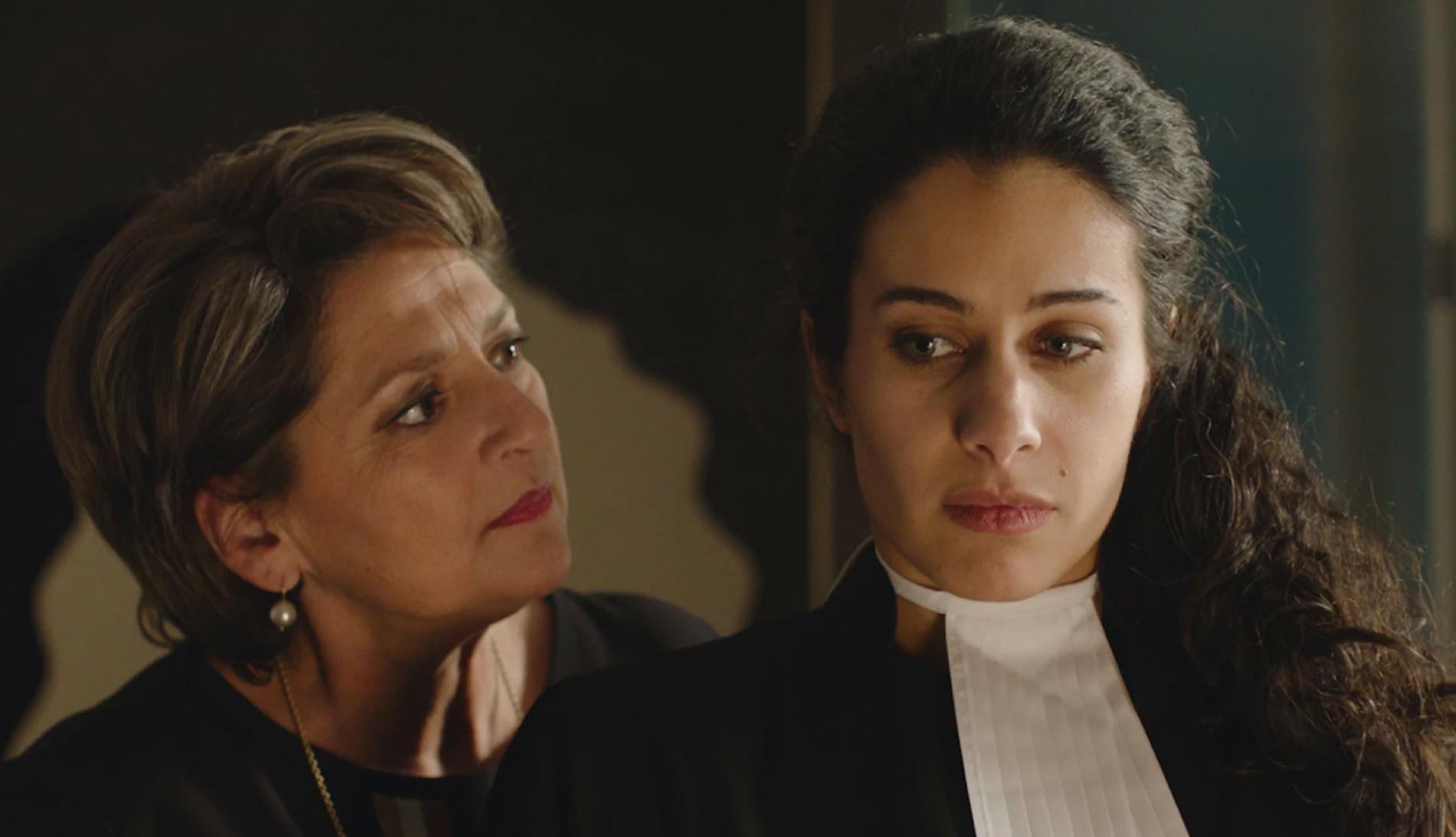 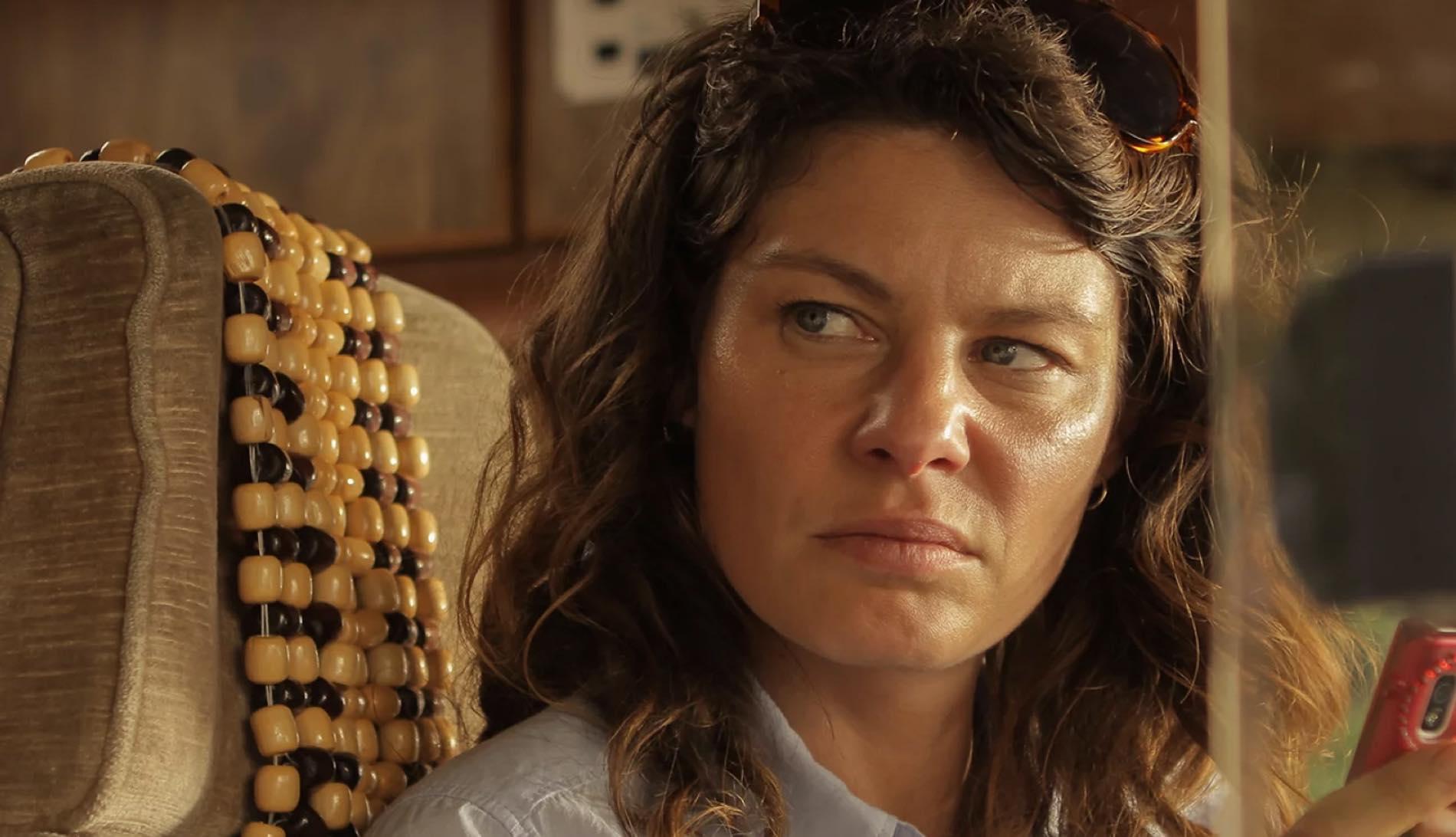 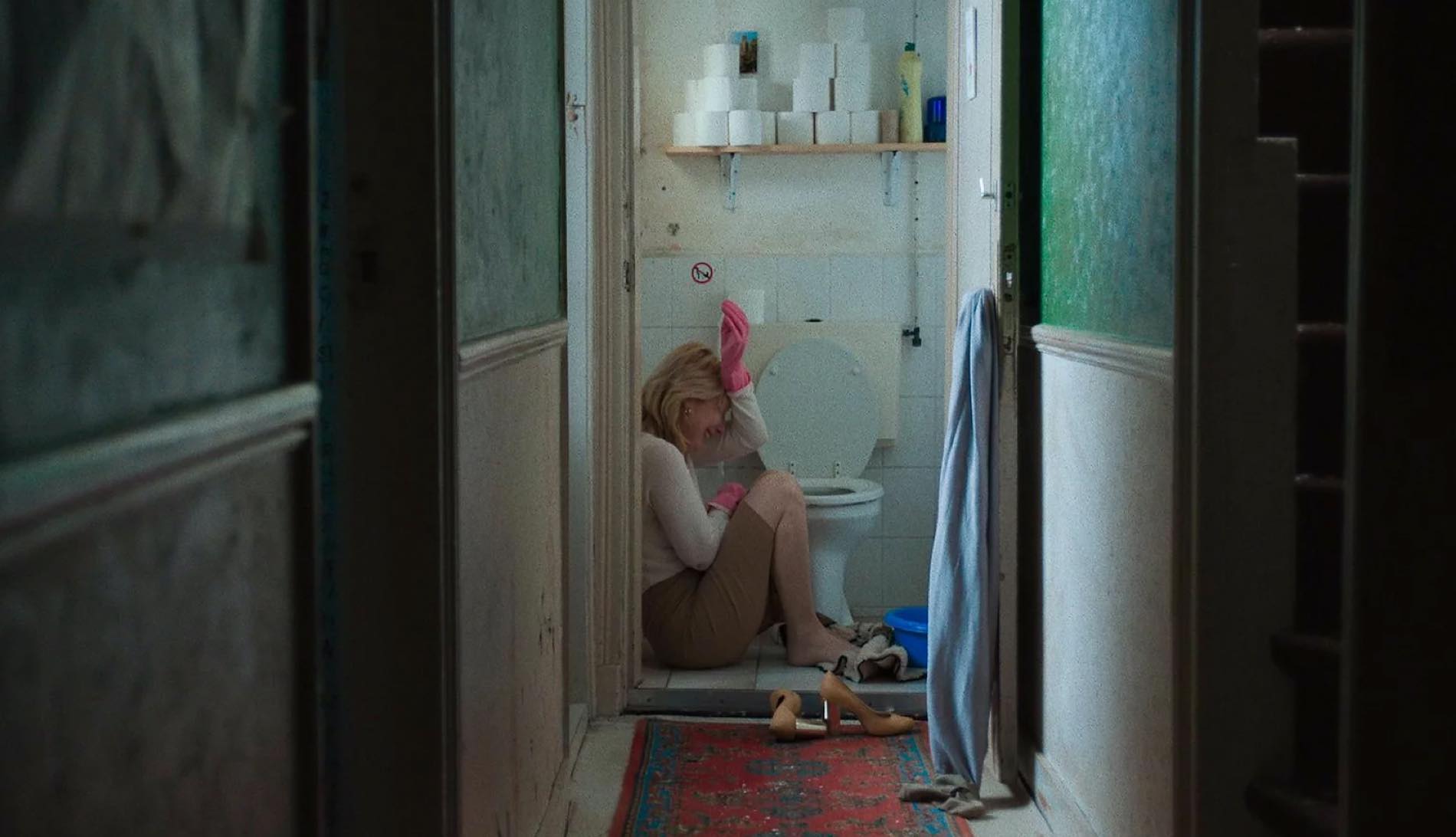 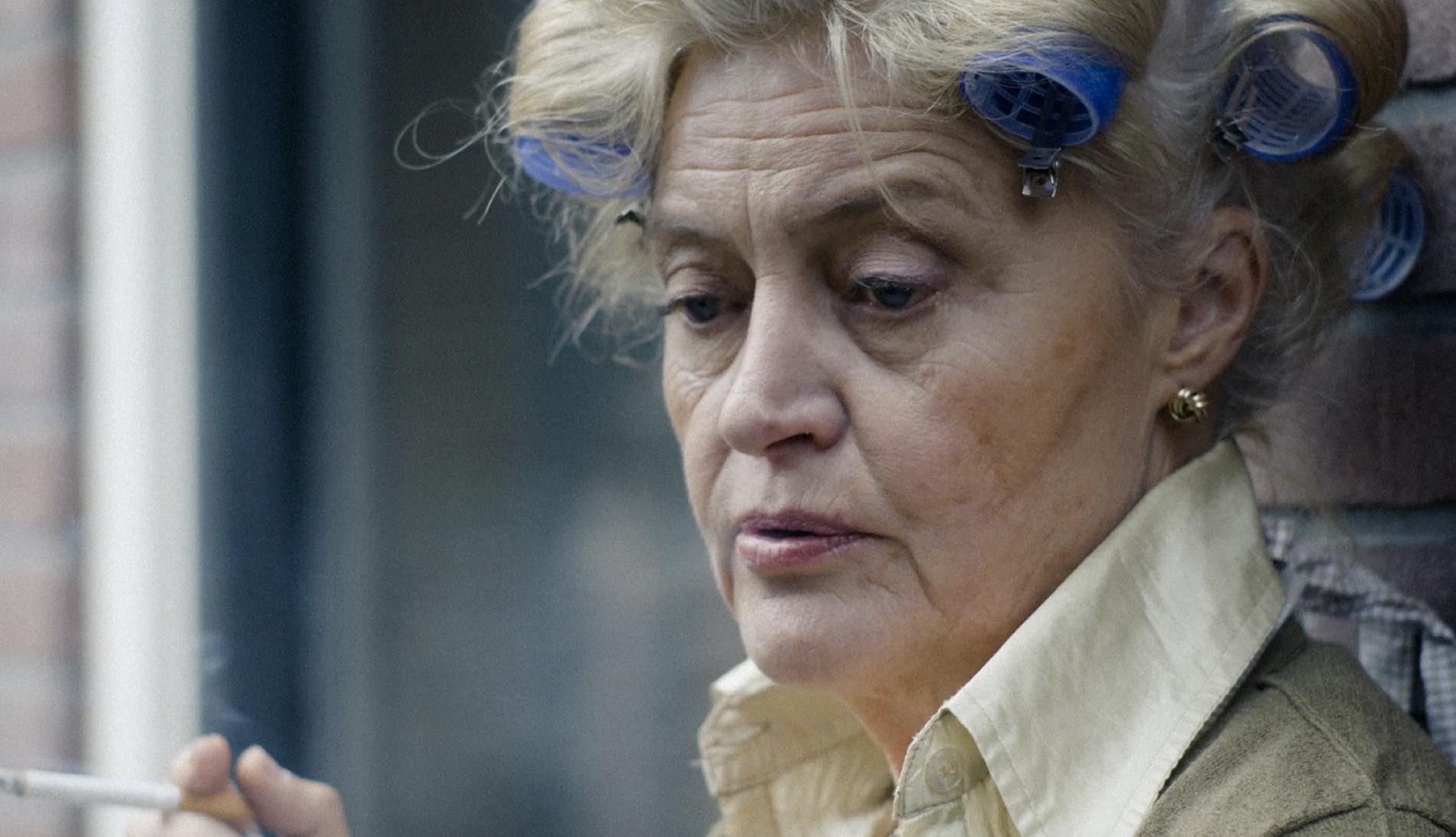 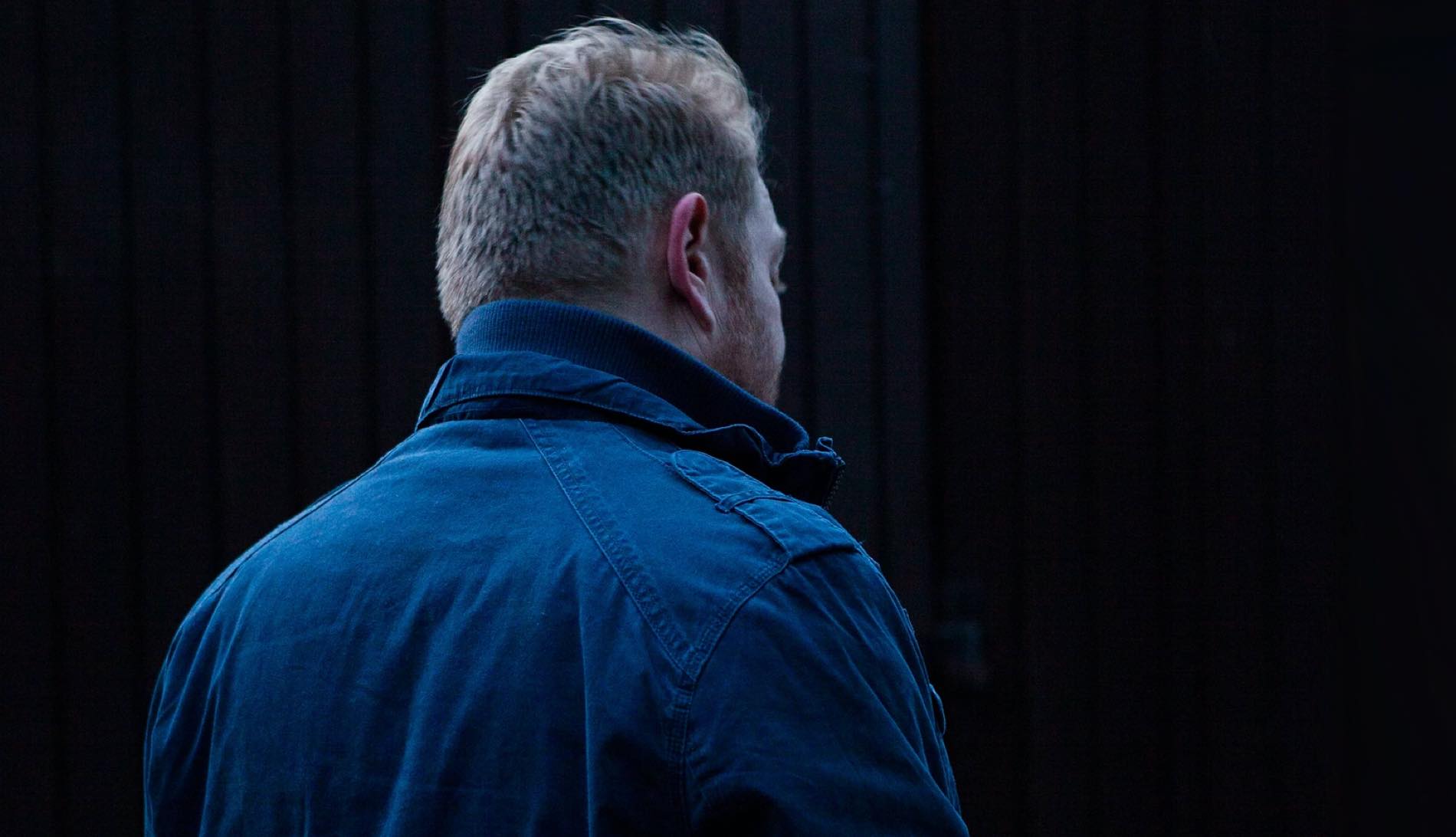