Bram graduated at the ArtEZ Academy of Dramatic Arts in Arnhem in 2008.

He played in numerous plays from different, well known theater companies in The Netherlands, such as Onafhankelijke Toneel and Toneelgroep Oostpool before landing a permanent appointment at the Noord Nederlands Toneel.

In 2016 Bram starred in the much acclaimed film Horizon, which was developed as part of the Dutch One Night Stand series and won a Gouden Kalf for best television drama. He also starred in the historical drama series Rembrandt en ik, Centraal Medisch Centrum, Oogappels season 1&2, Nieuwe Buren and in the film ‘Life as it should be’ which premiered successfully in the summer of 2020. 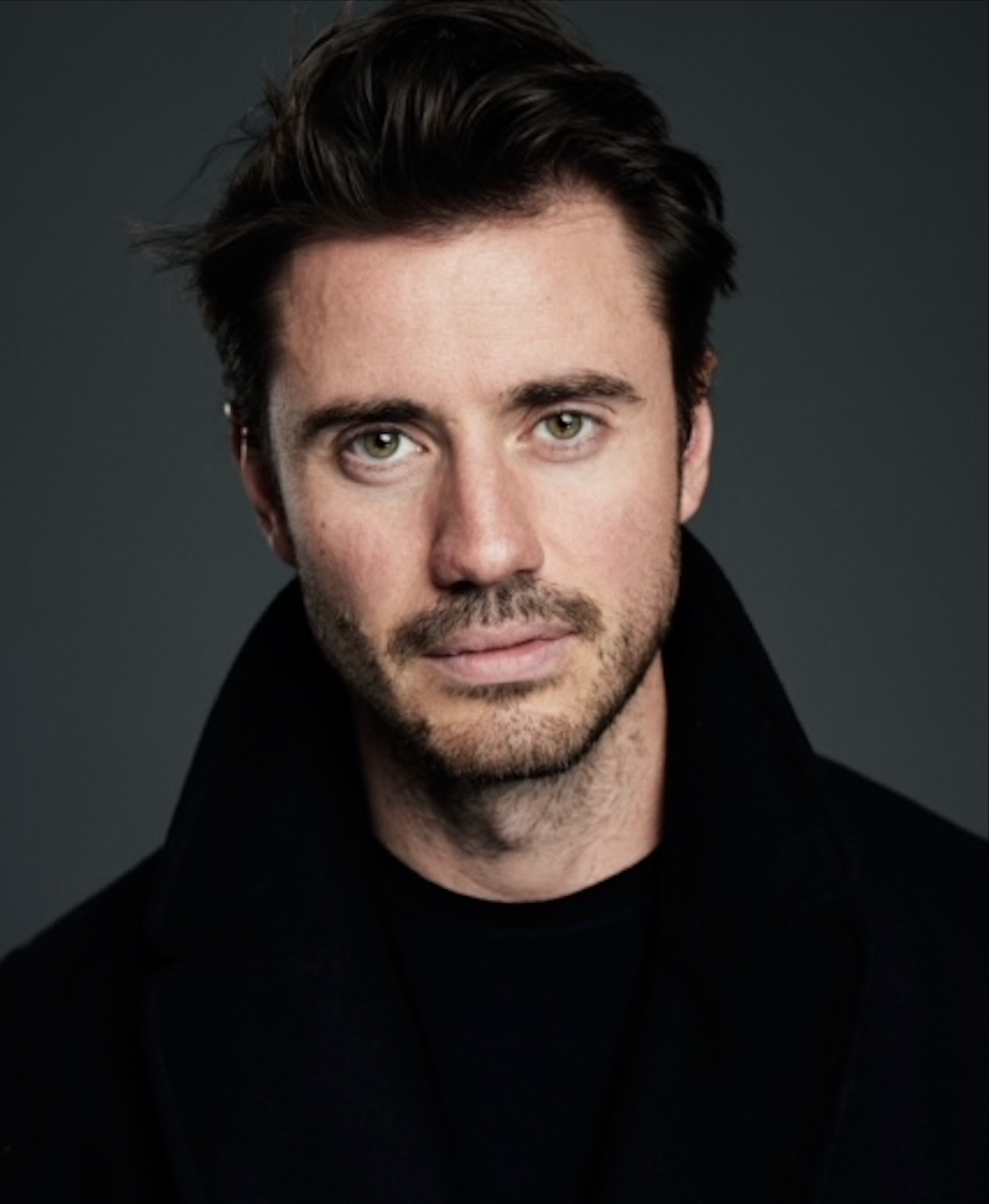 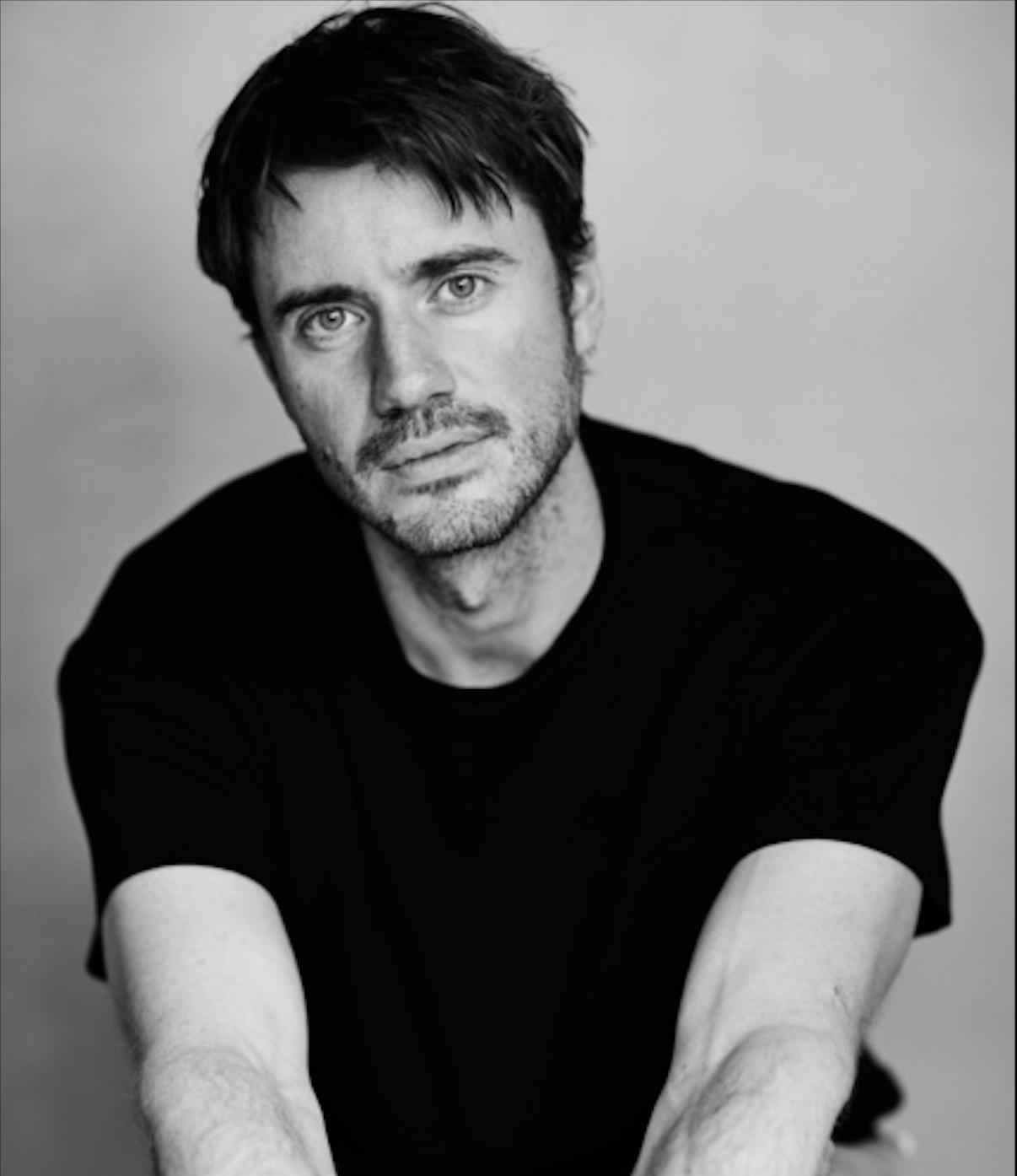 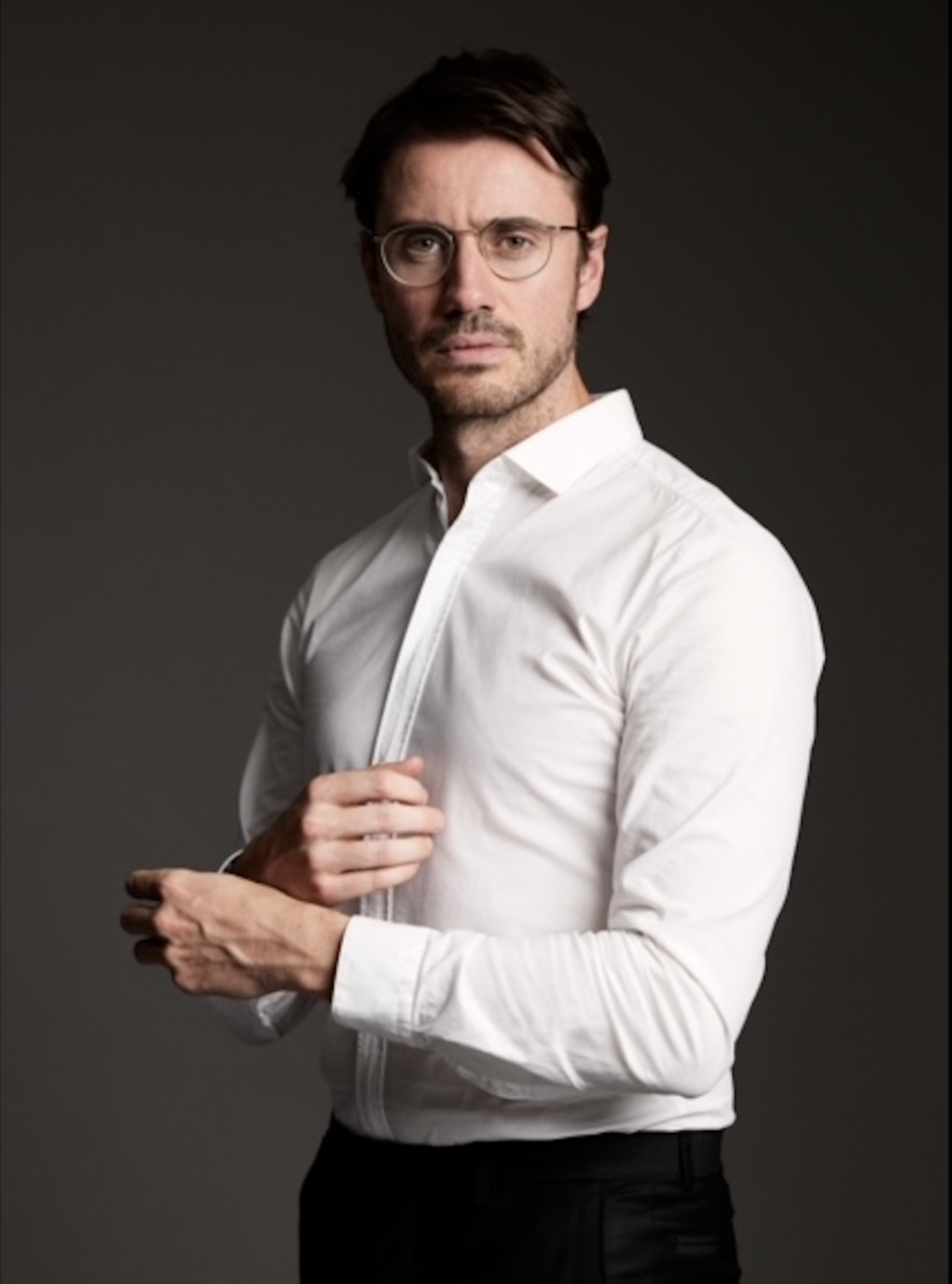 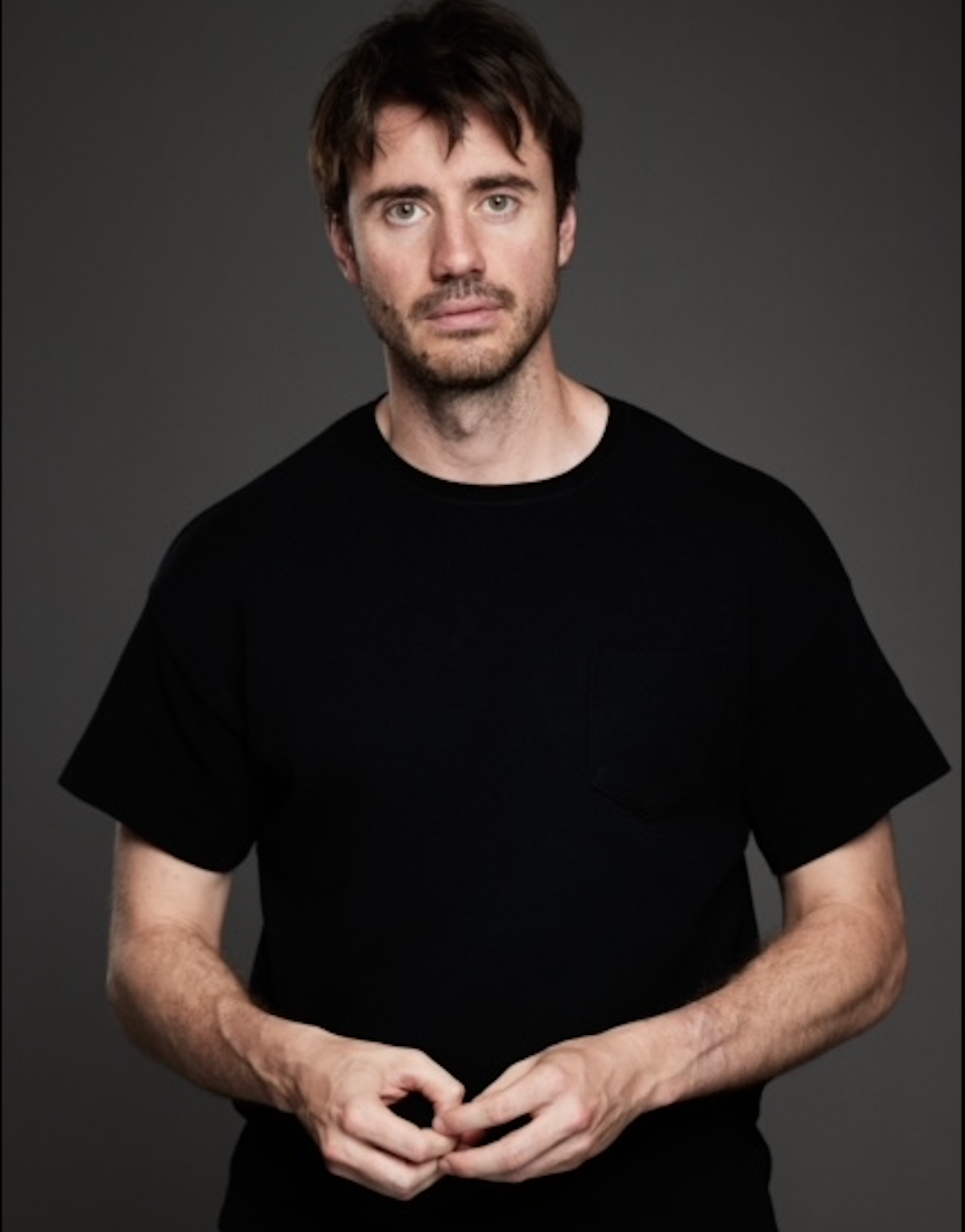 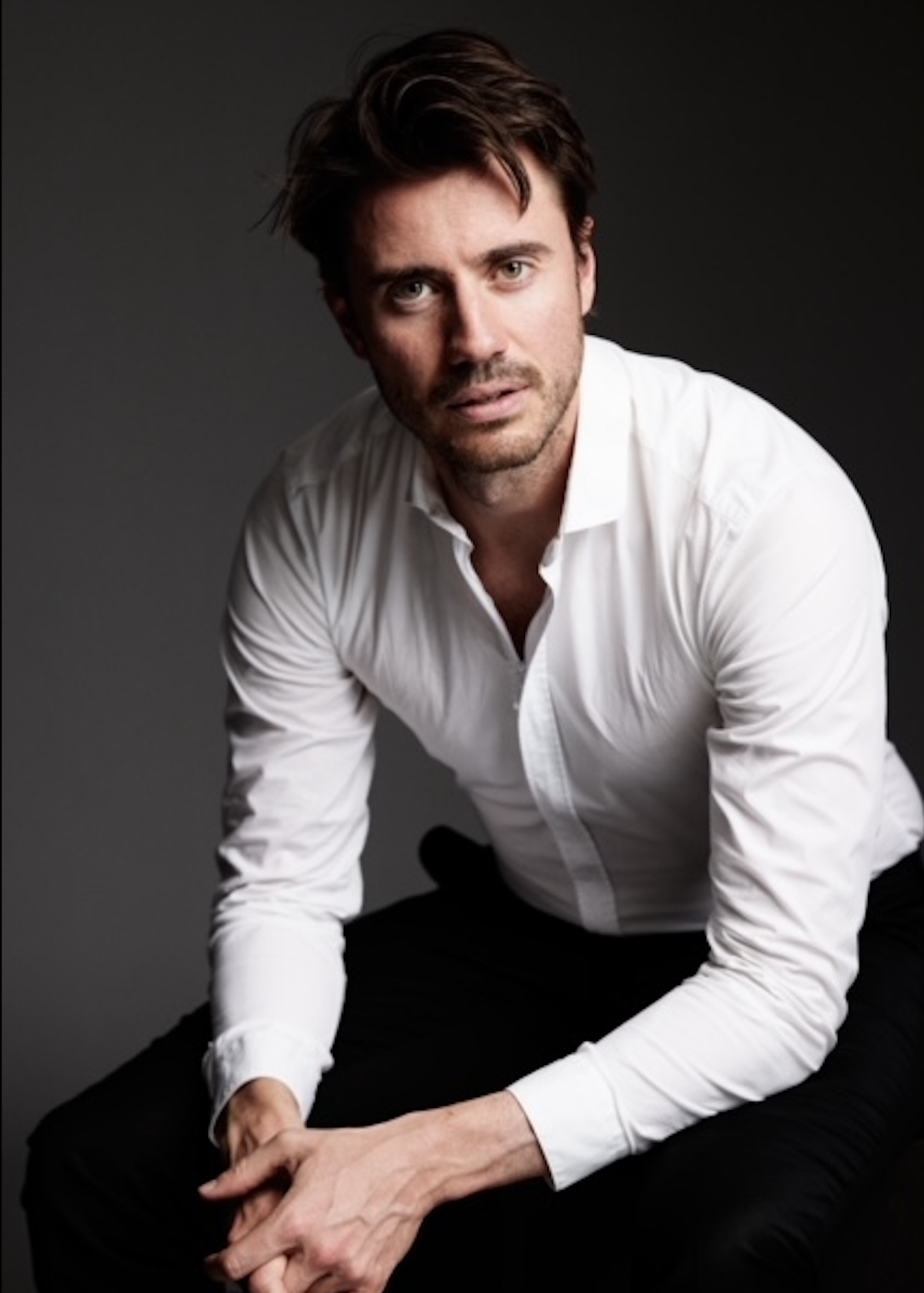 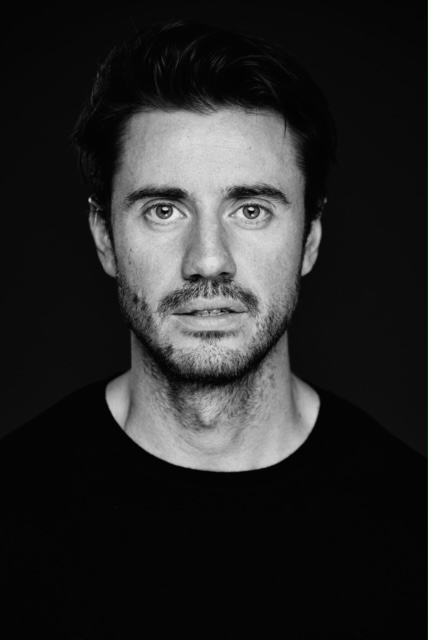 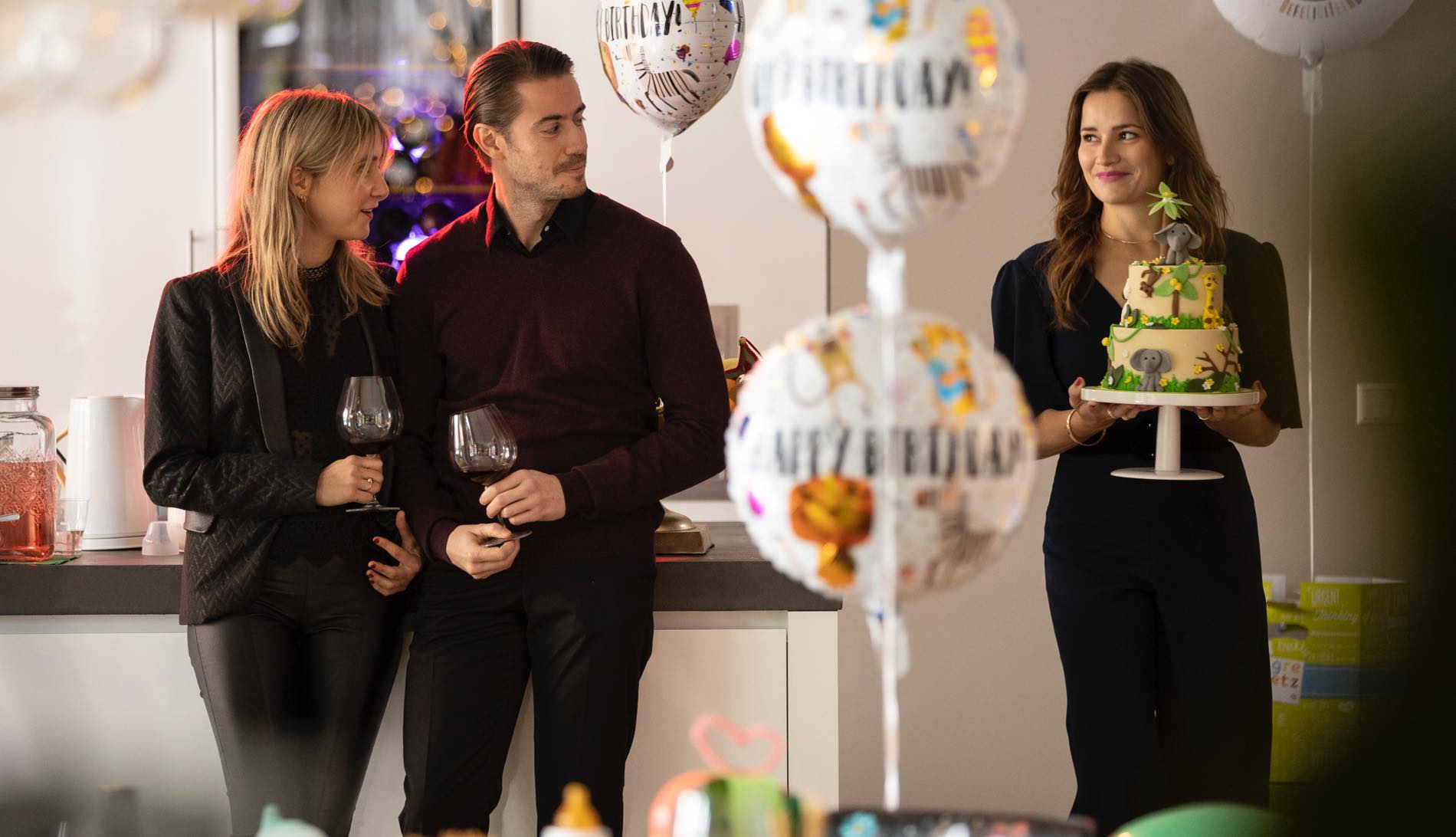 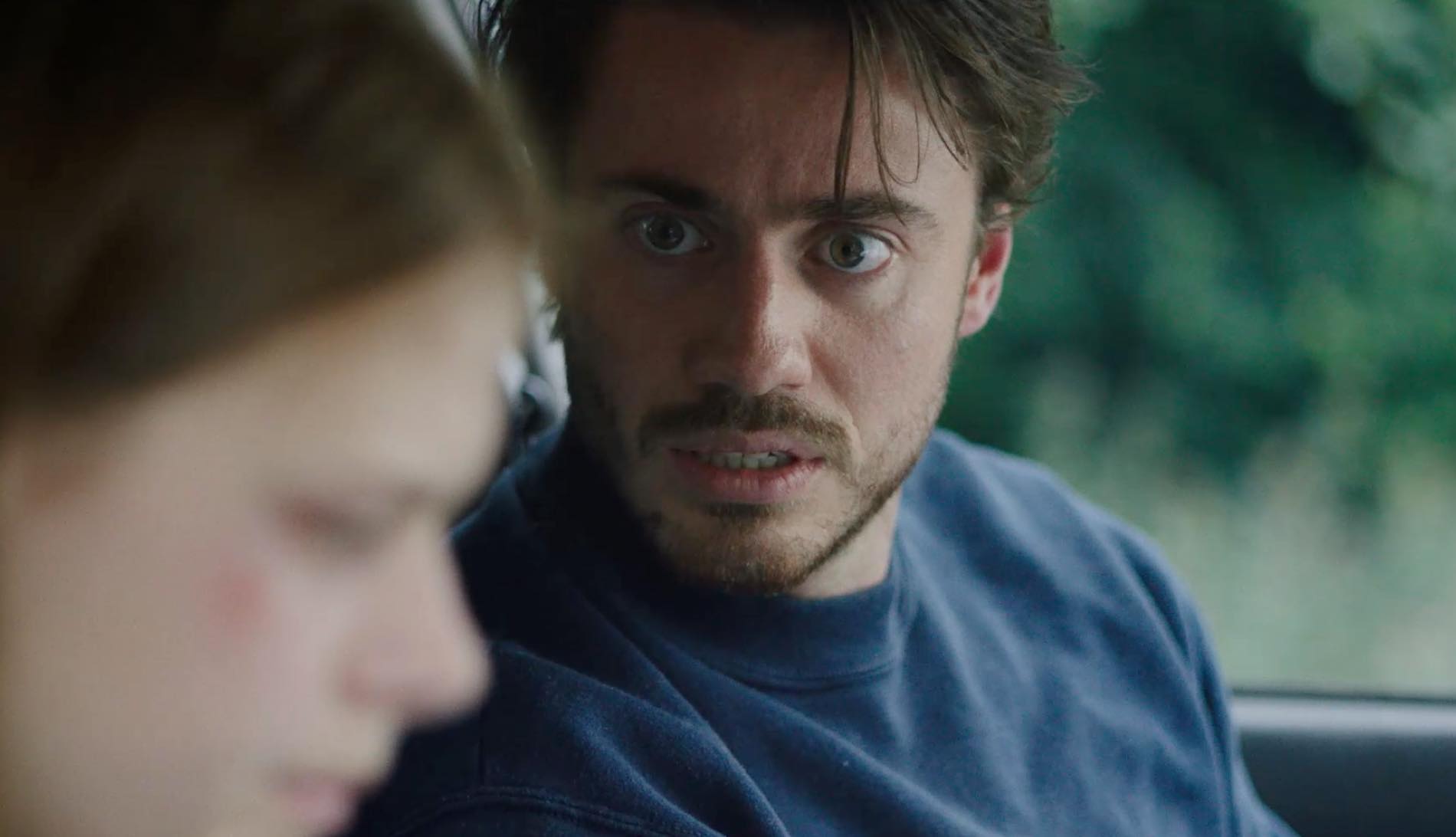 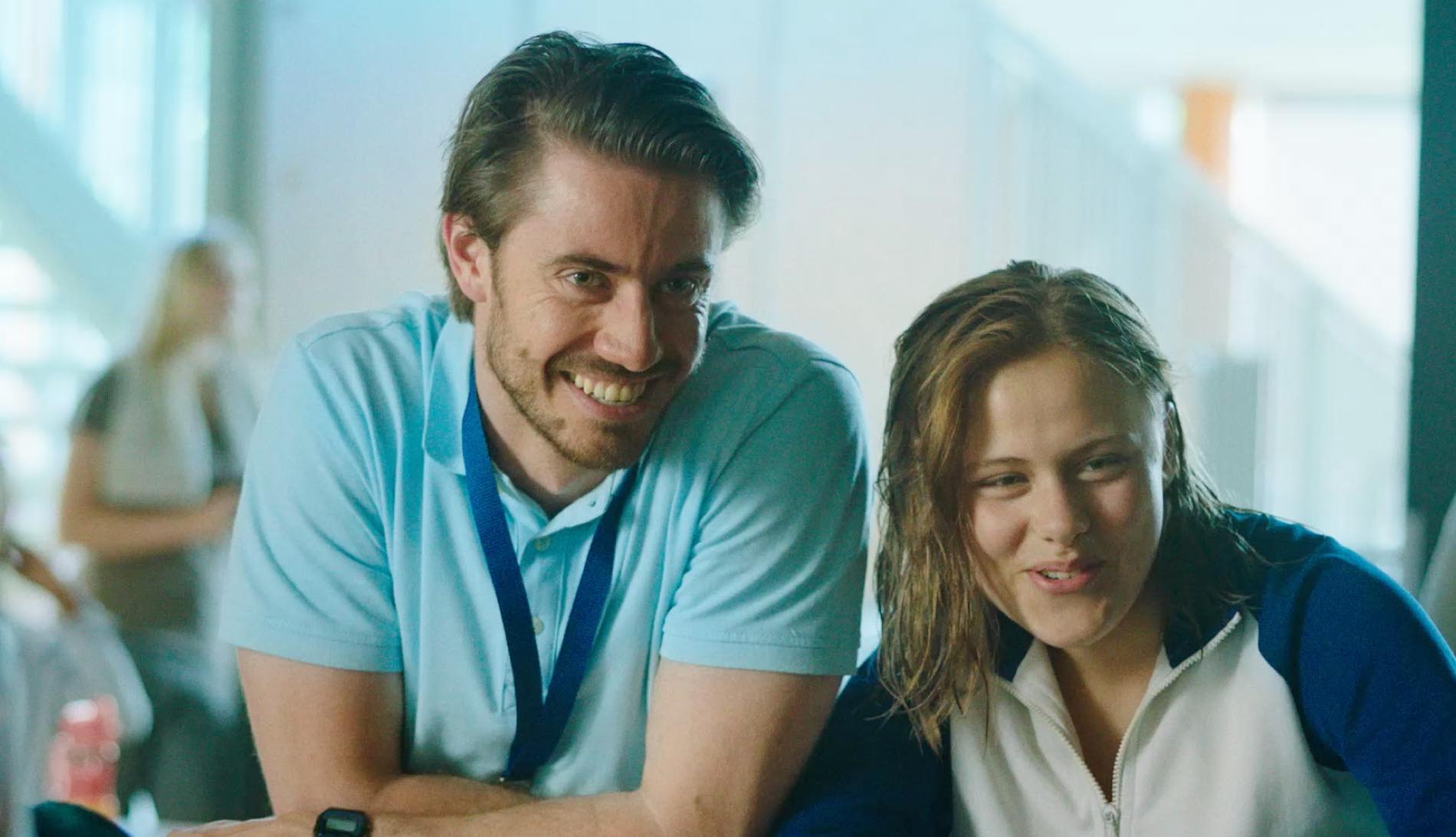 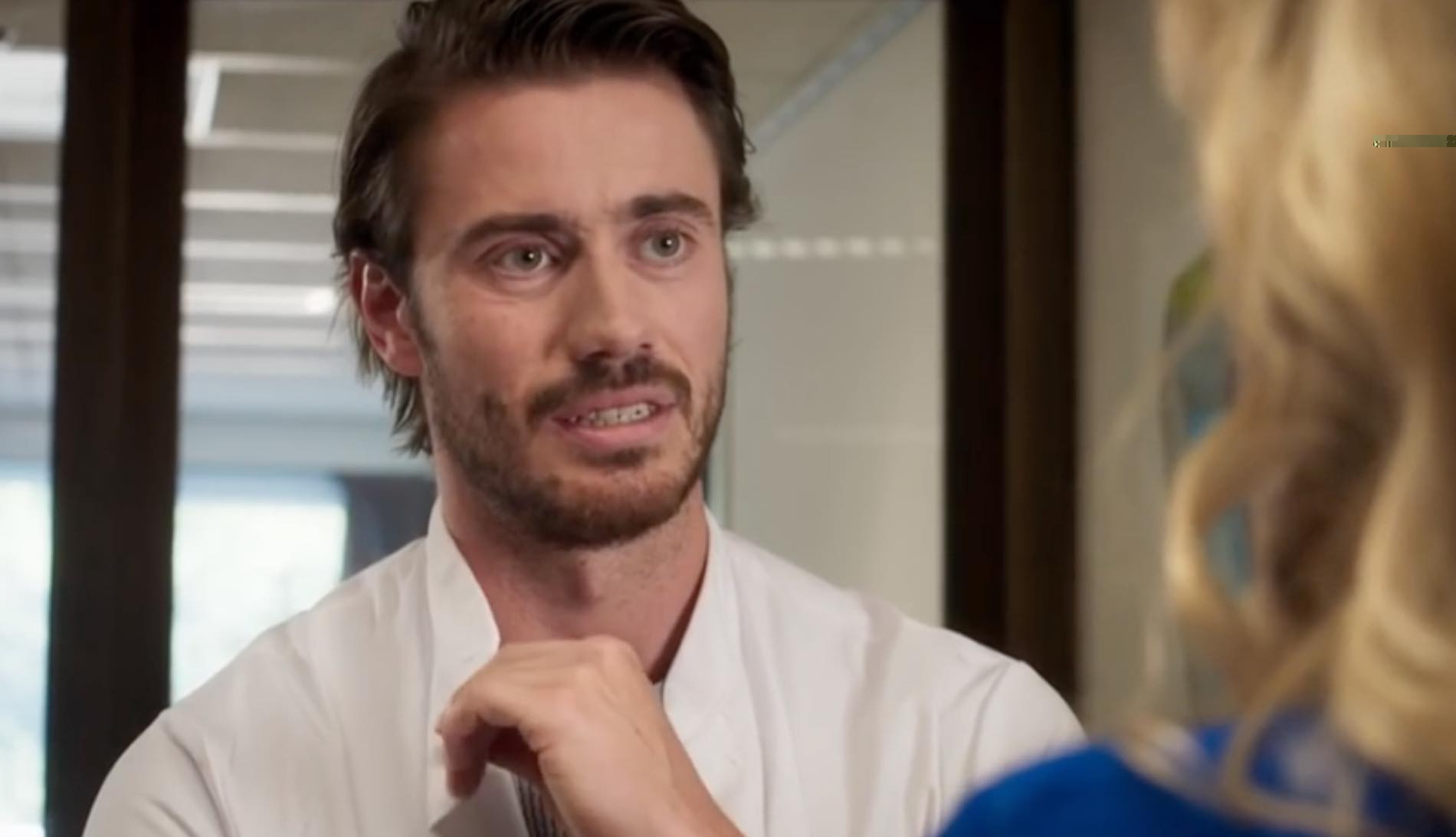 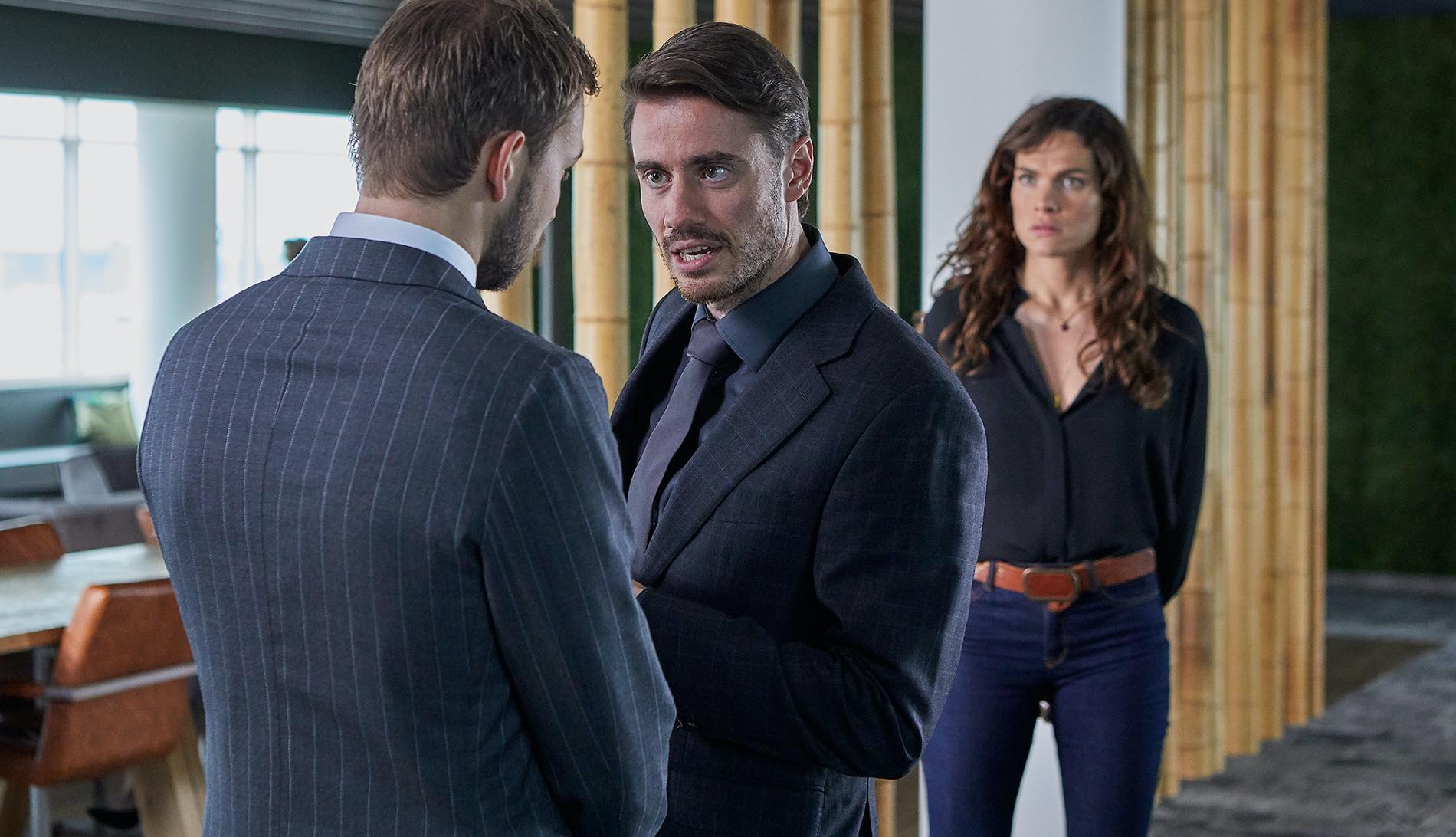