Diewertje had her training at the Dutch Academy of Performing Arts and graduated from the Academy for Drama & Contemporary Music Theater in Amsterdam in 2015.

She performed in plays such as ‘De Revisor’ and ‘As you like it’ from The National Theater and “Emilia Galotti’ from International Theater Amsterdam. She starred as Julia in the play ‘Romeo & Julia from theater group Oostpool,  ‘3 Zusters’ from Eline Arbo and Apocalypse from Nita Kersten

In 2018 she landed her first leading role in the film ‘Superjuffie’.

Next projects with Diewertje are the tv series ‘The Shift’ and ‘Dappere Soldaat’, an opera by Steef de Jong 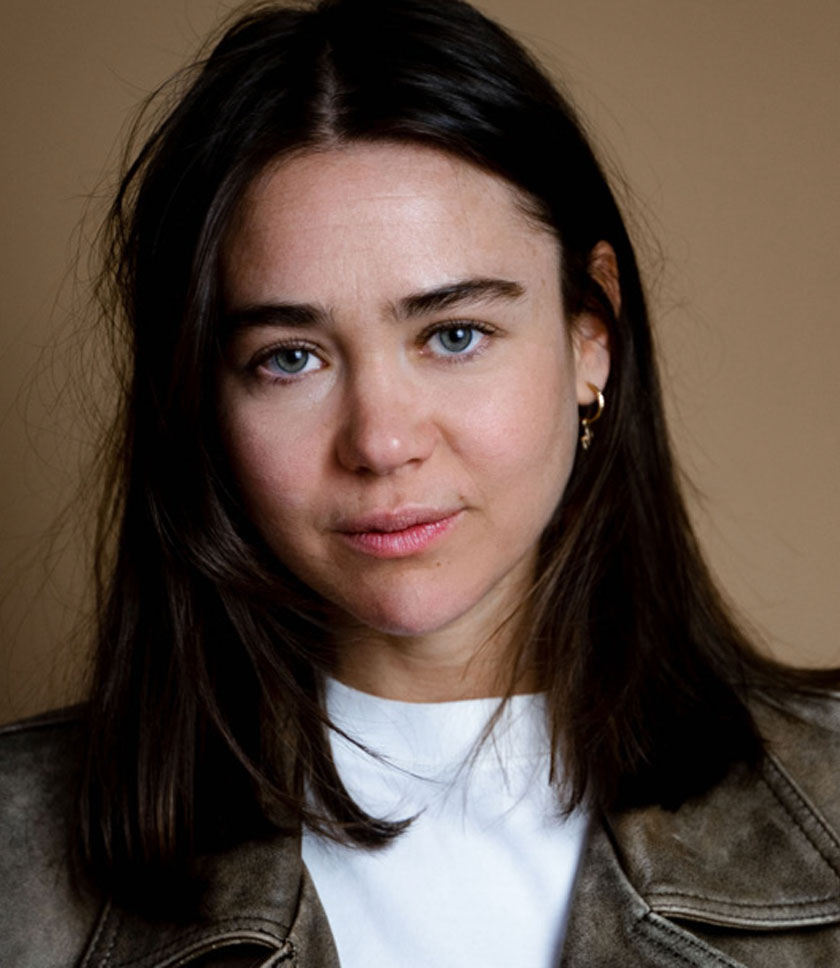 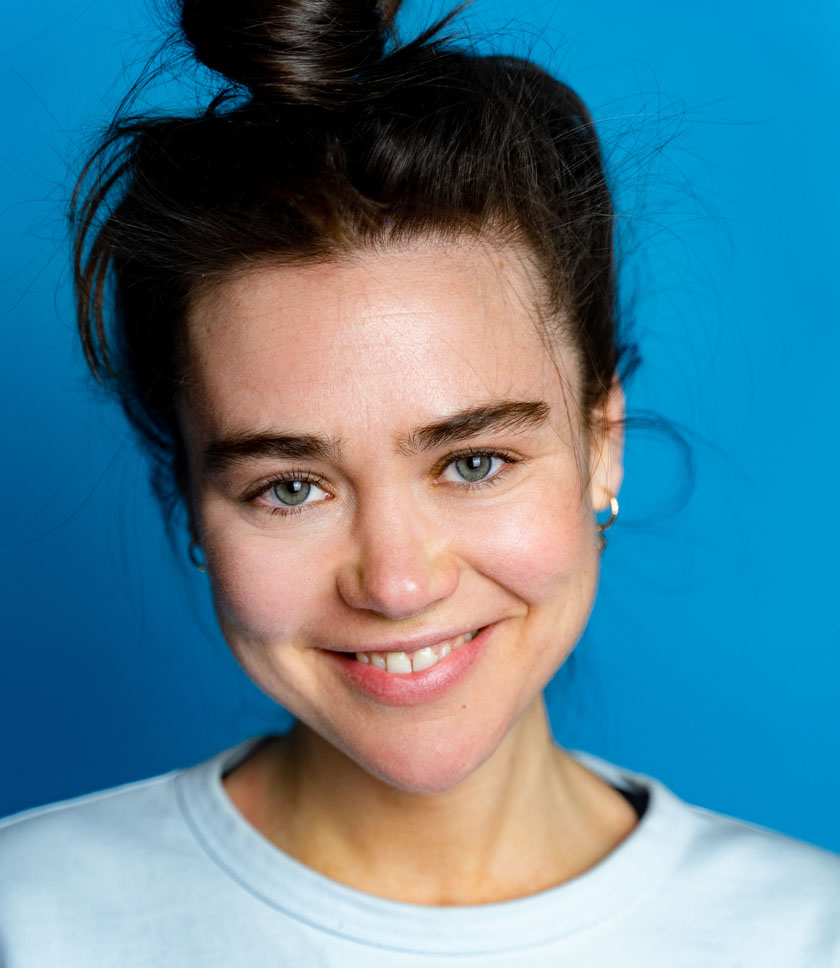 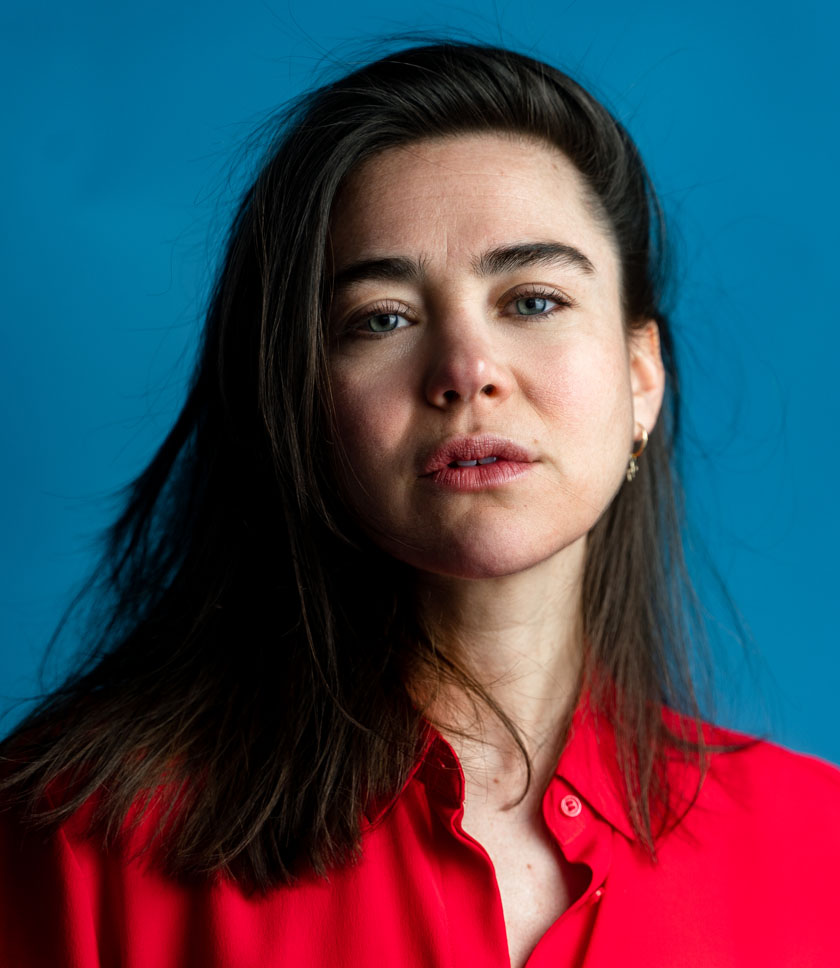 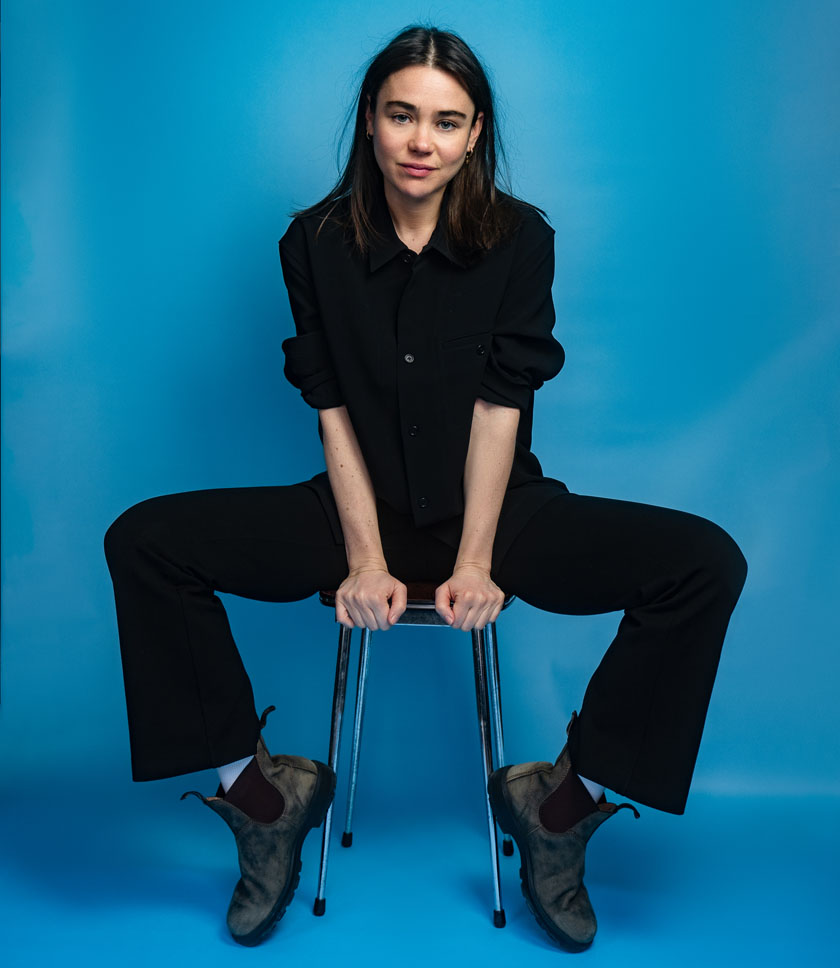 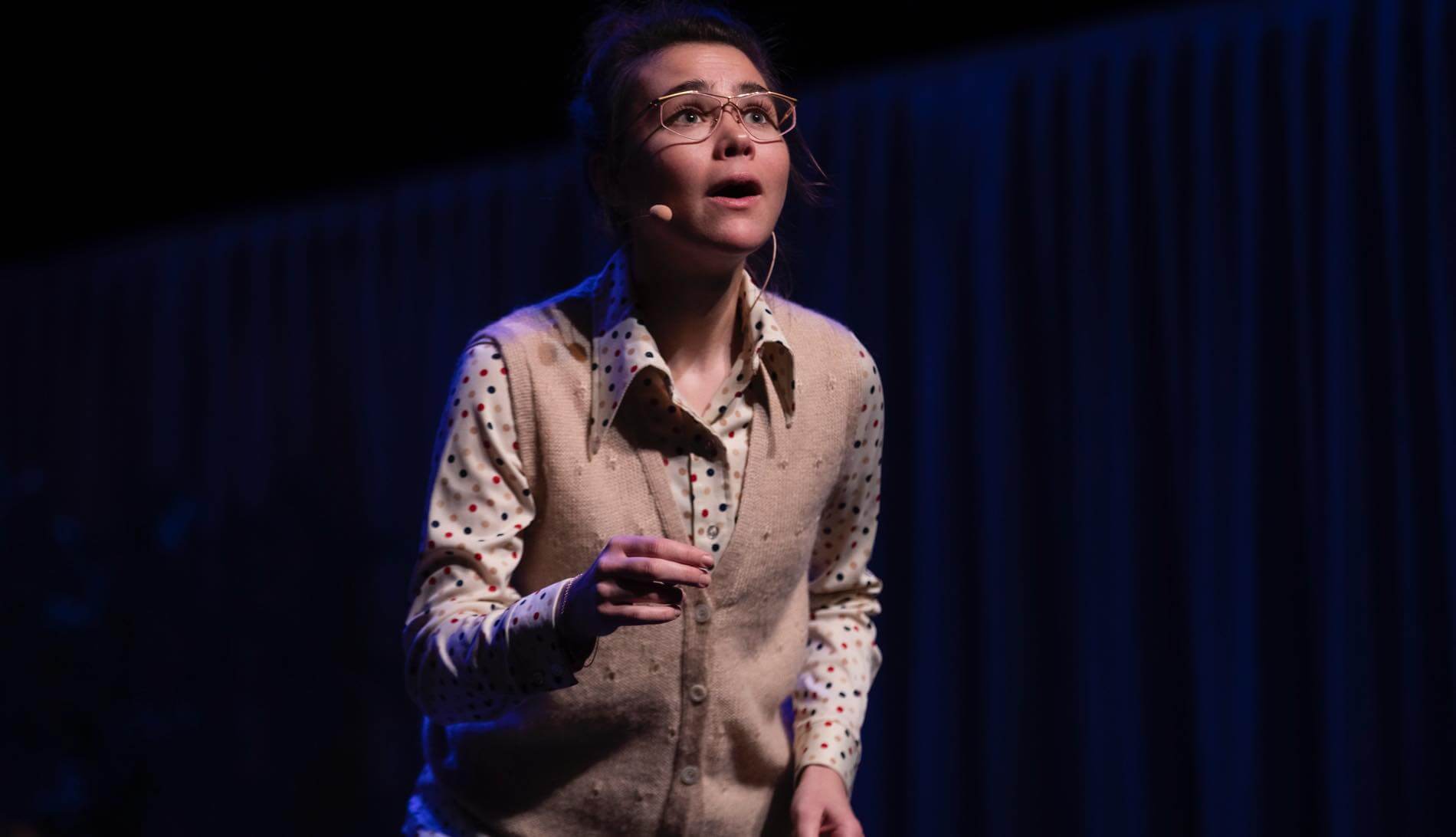 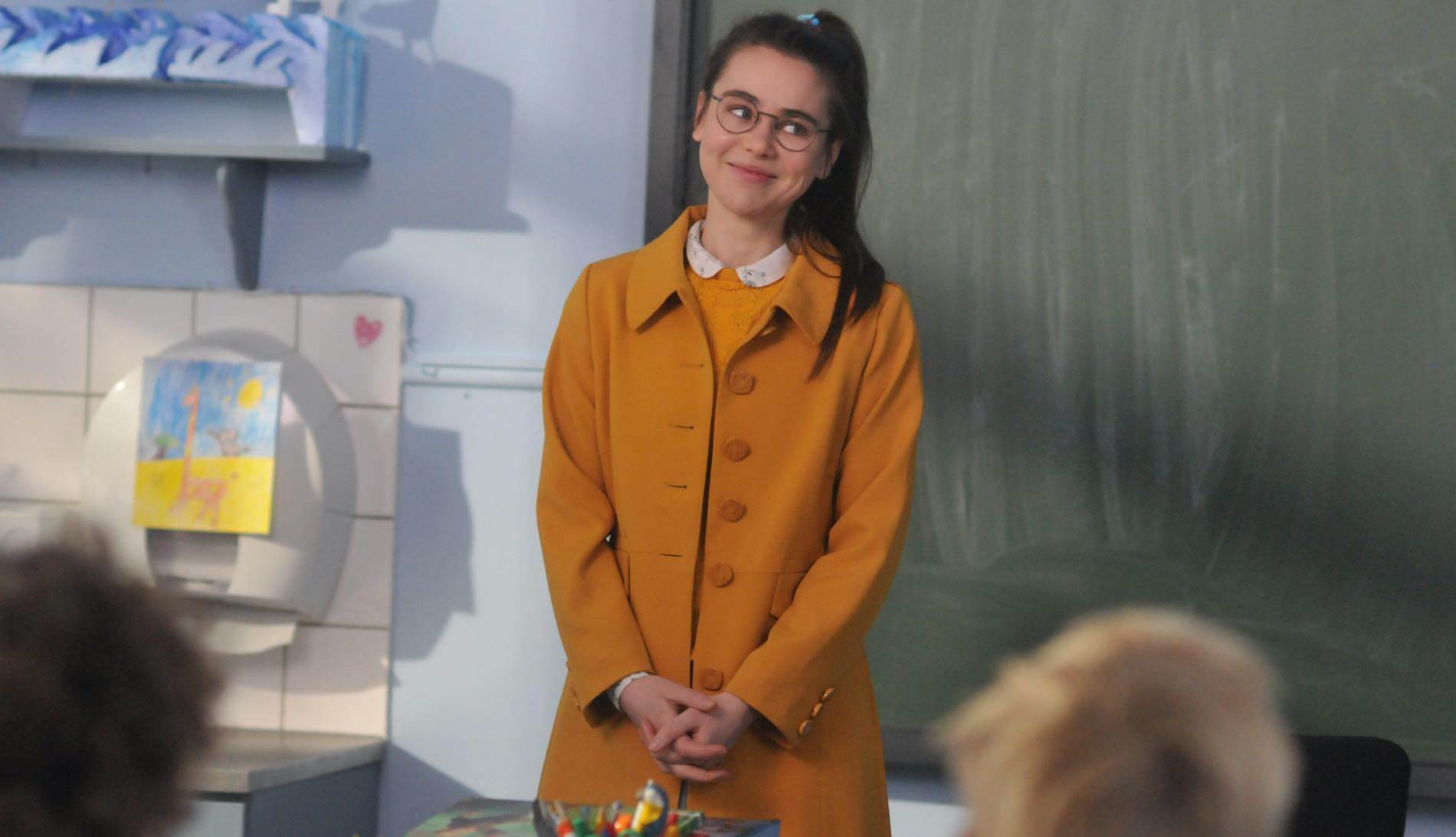 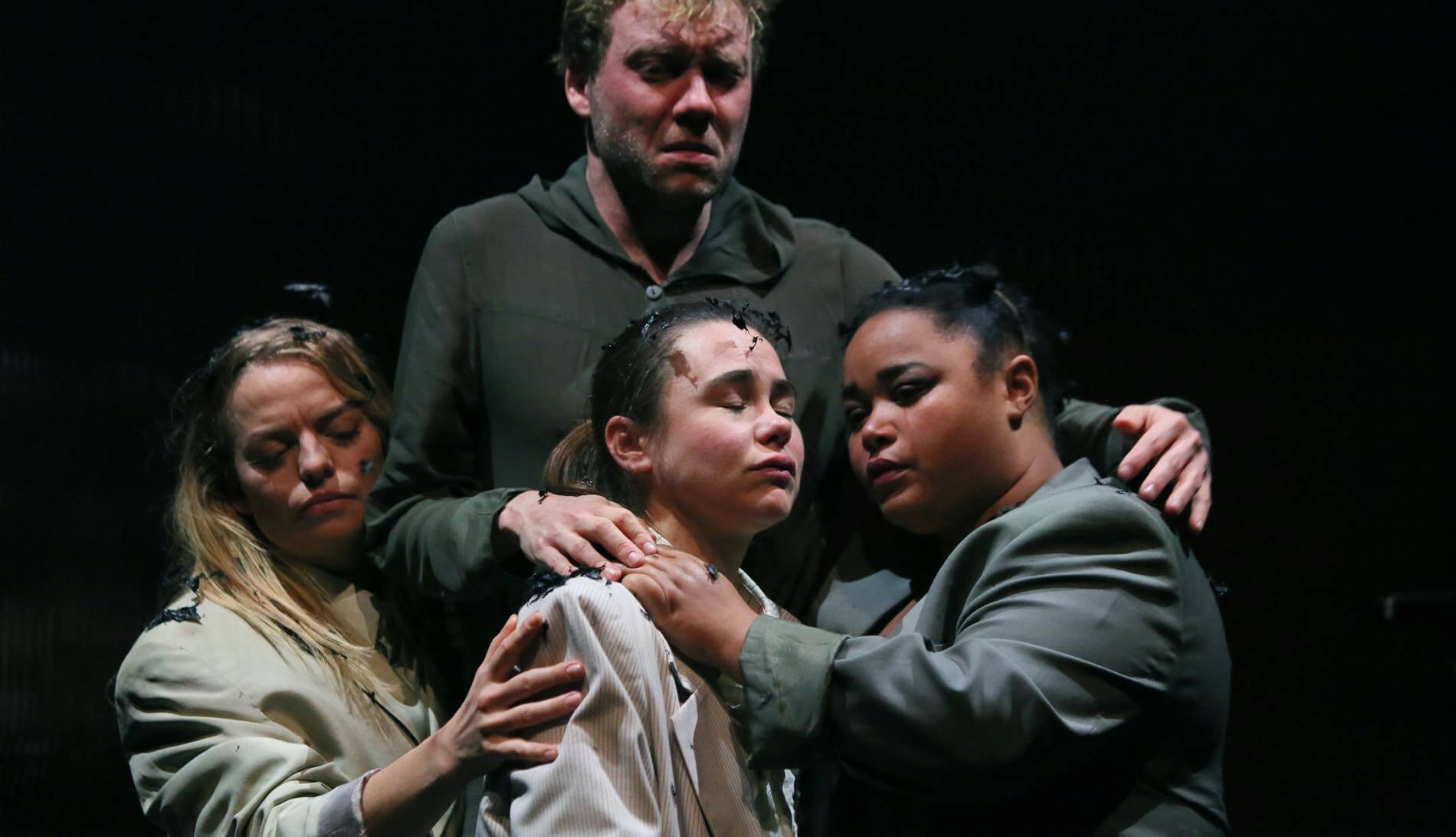 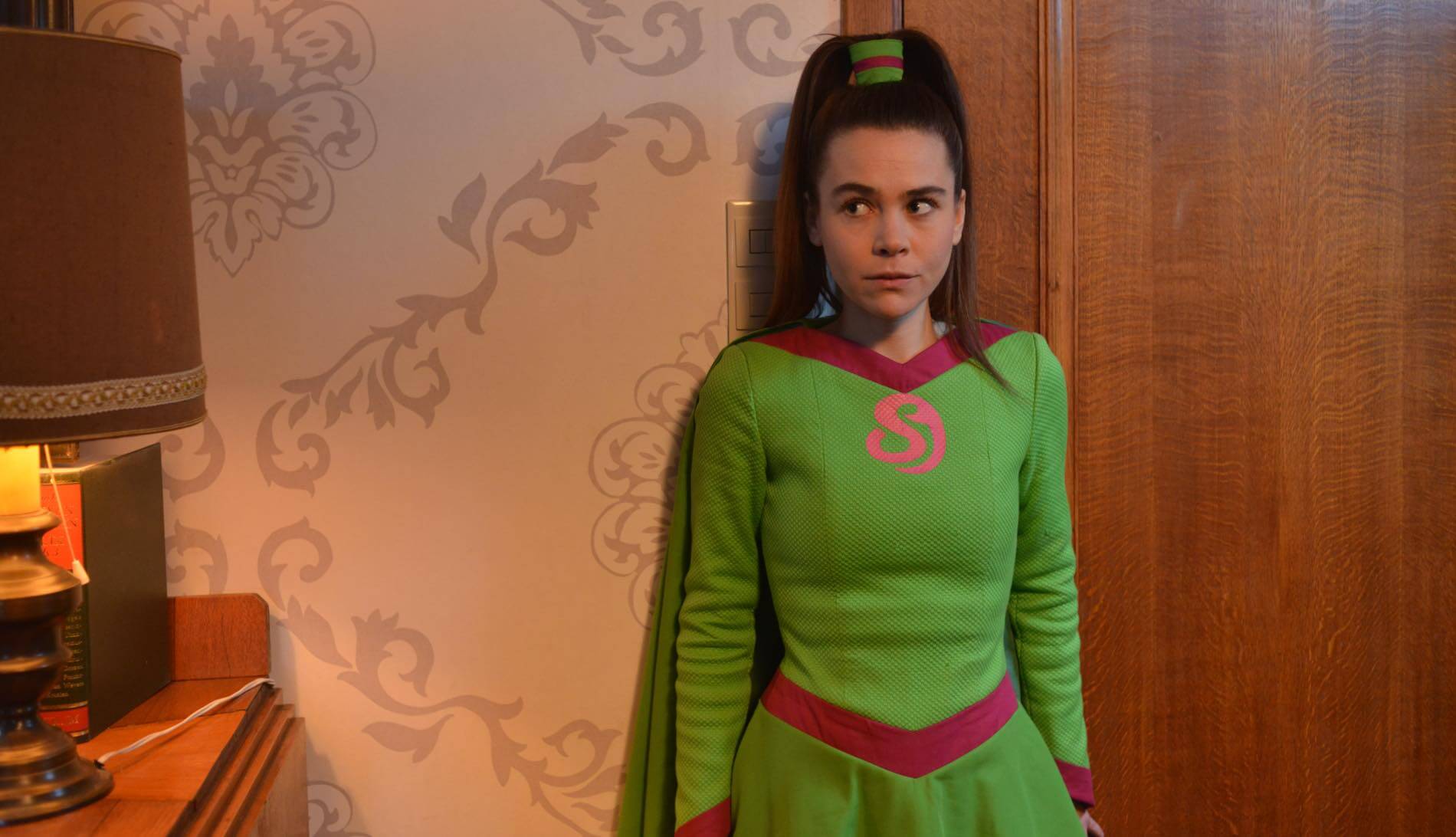 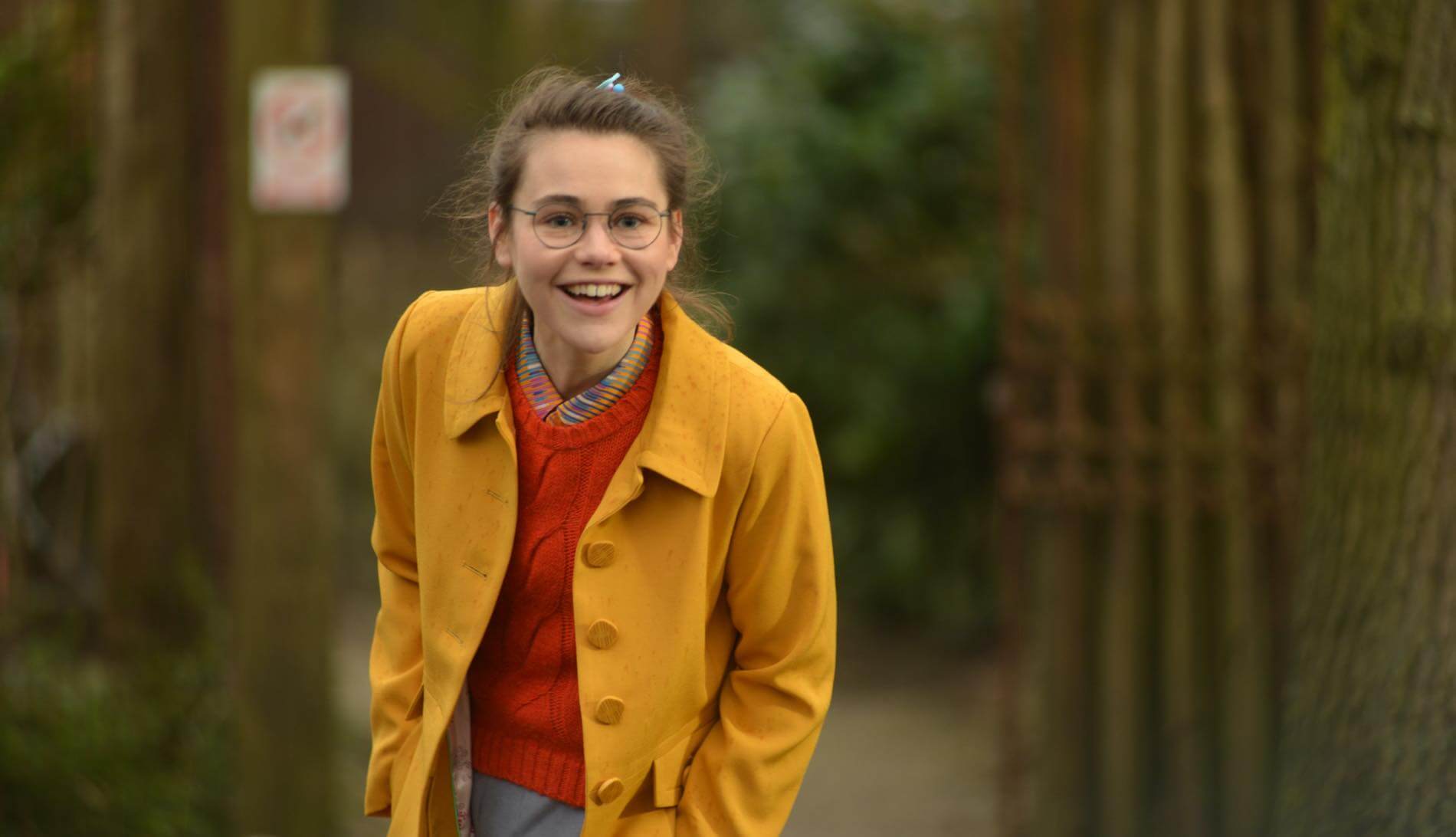