Elsie de Brauw is one of the most acclaimed Award-winning actresses in the Netherlands with a long career in film, television and theater. She won 3 awards and was nominated 5 times for roles in feature films and a drama series. Recent films are ‘Sea of Time’, for which she won a MIFF Award for Best Supporting Actress 2022 and the German film ‘Zum Tod Meiner Mutter’ which premiered at the Berlinale Film Festival in 2022. For this last part, she earned a nomination for the most prestigious German Acting Award (Deutschen Schauspielpreis)

She is also known for her tremendous track record on stage and is part of the permanent ensemble of the prestigious Schauspielhaus Bochum in Germany since 2018. She won the Theo D’Or Award –  the most prestigious theater award in the Netherlands – twice in 2011 for ‘Gif’ by NT Gent and for her lead role in ‘Opening Night’ by Toneelgroep Amsterdam in 2006 and was nominated 2 other times for this prestigious award for her role in ‘Zus van’ in 2005 and for ‘Vrijdag’ in 2003. She worked with directors such as Johan Simons, Alain Platel, Ivo van Hove, Alvis Hermanis, Sarah Moeremans, Lisboa Houbrechts, Ersan Mondtag and Milo Rau. 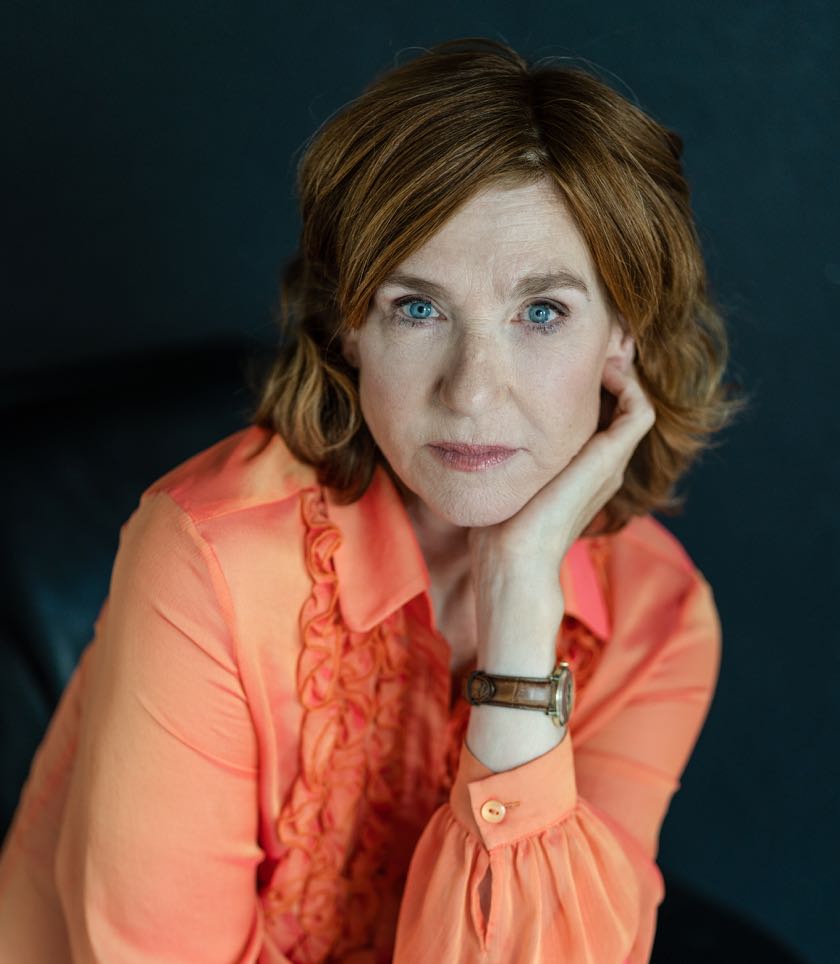 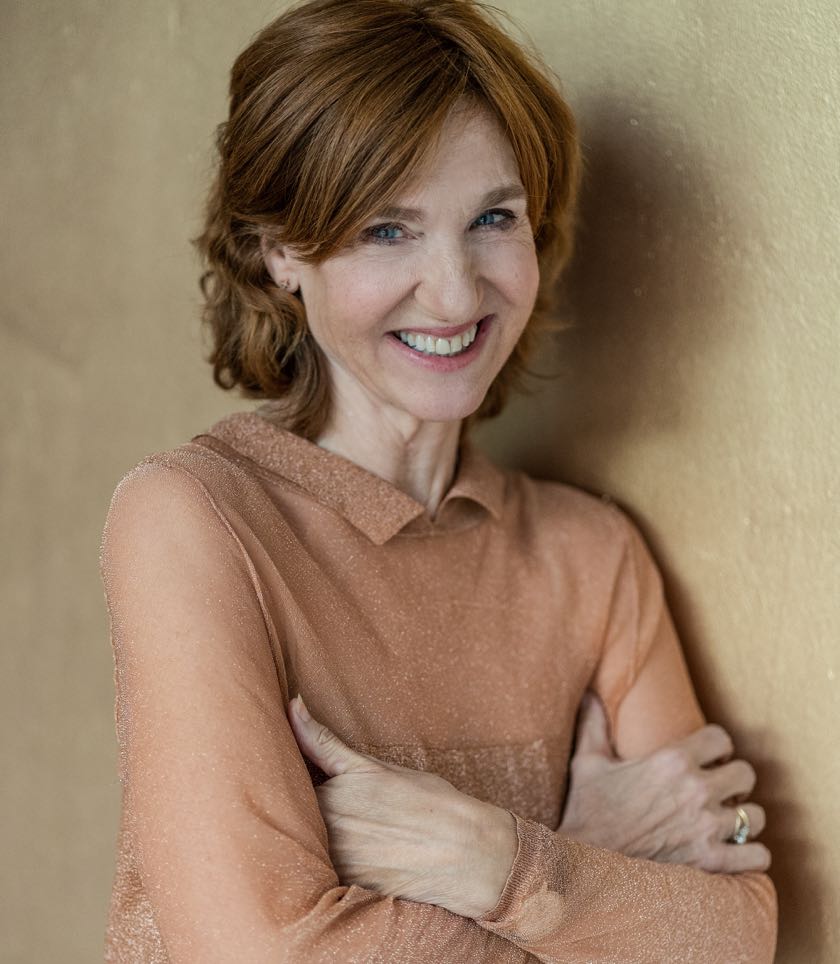 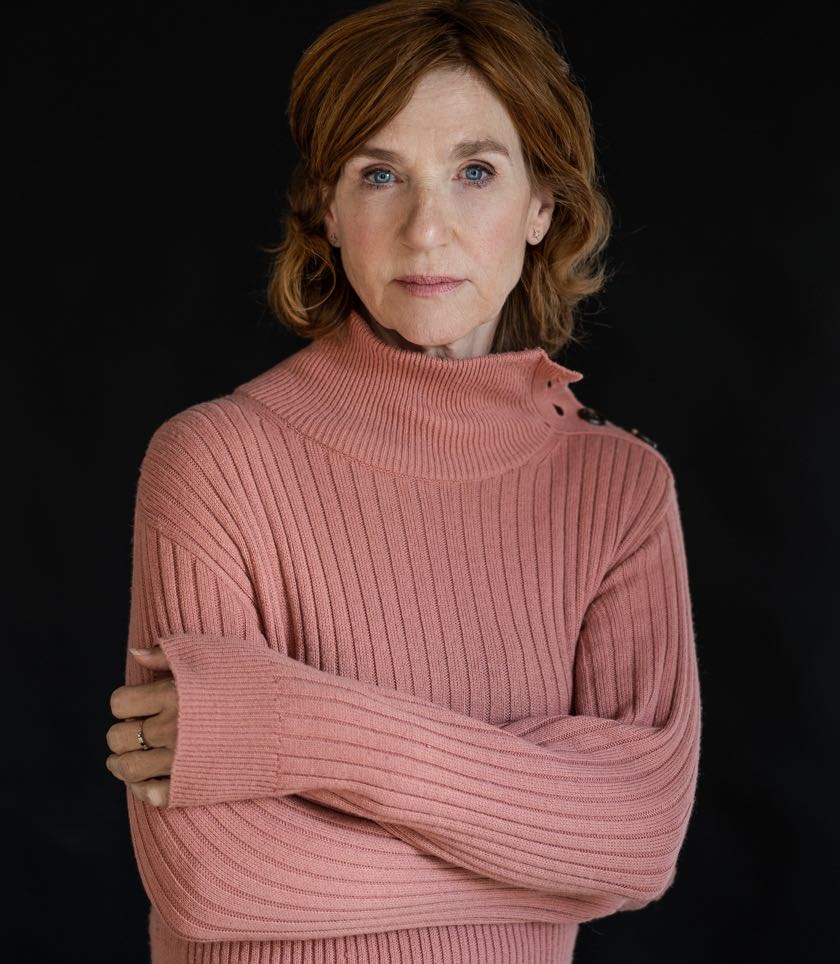 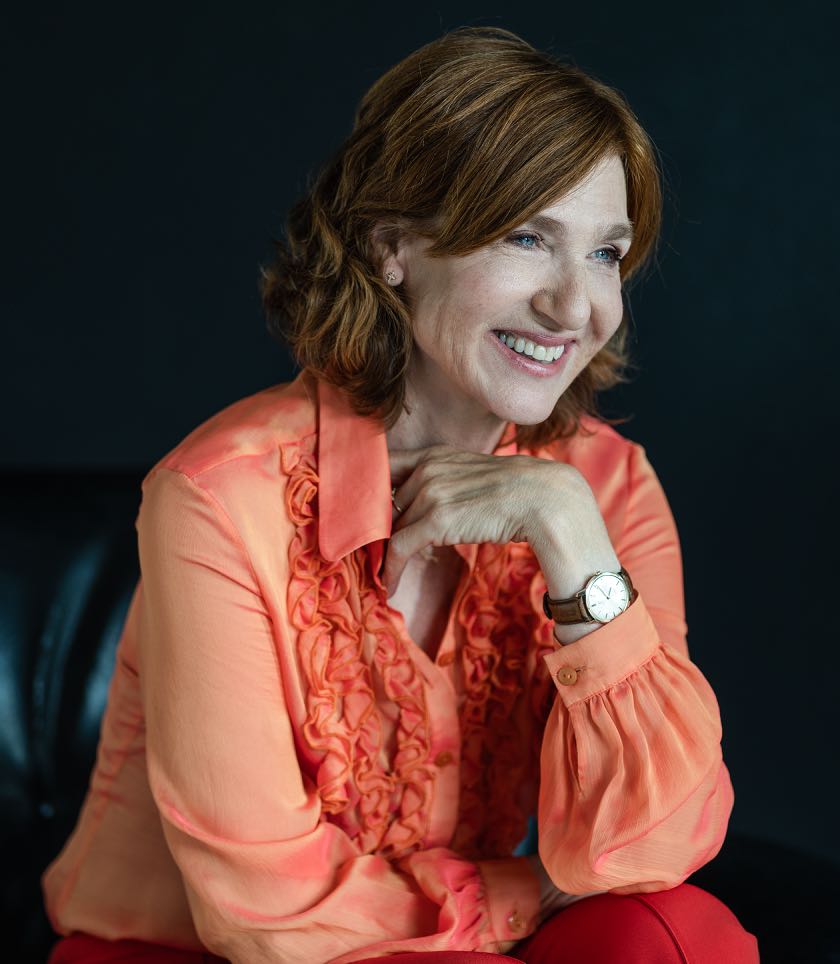 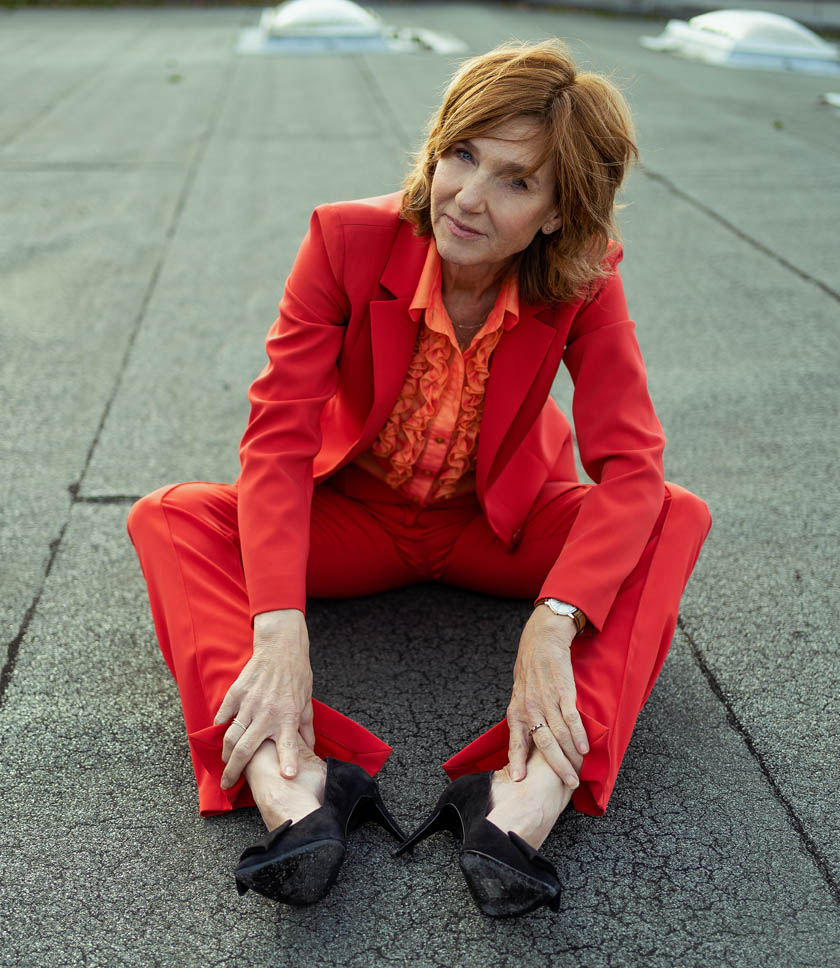 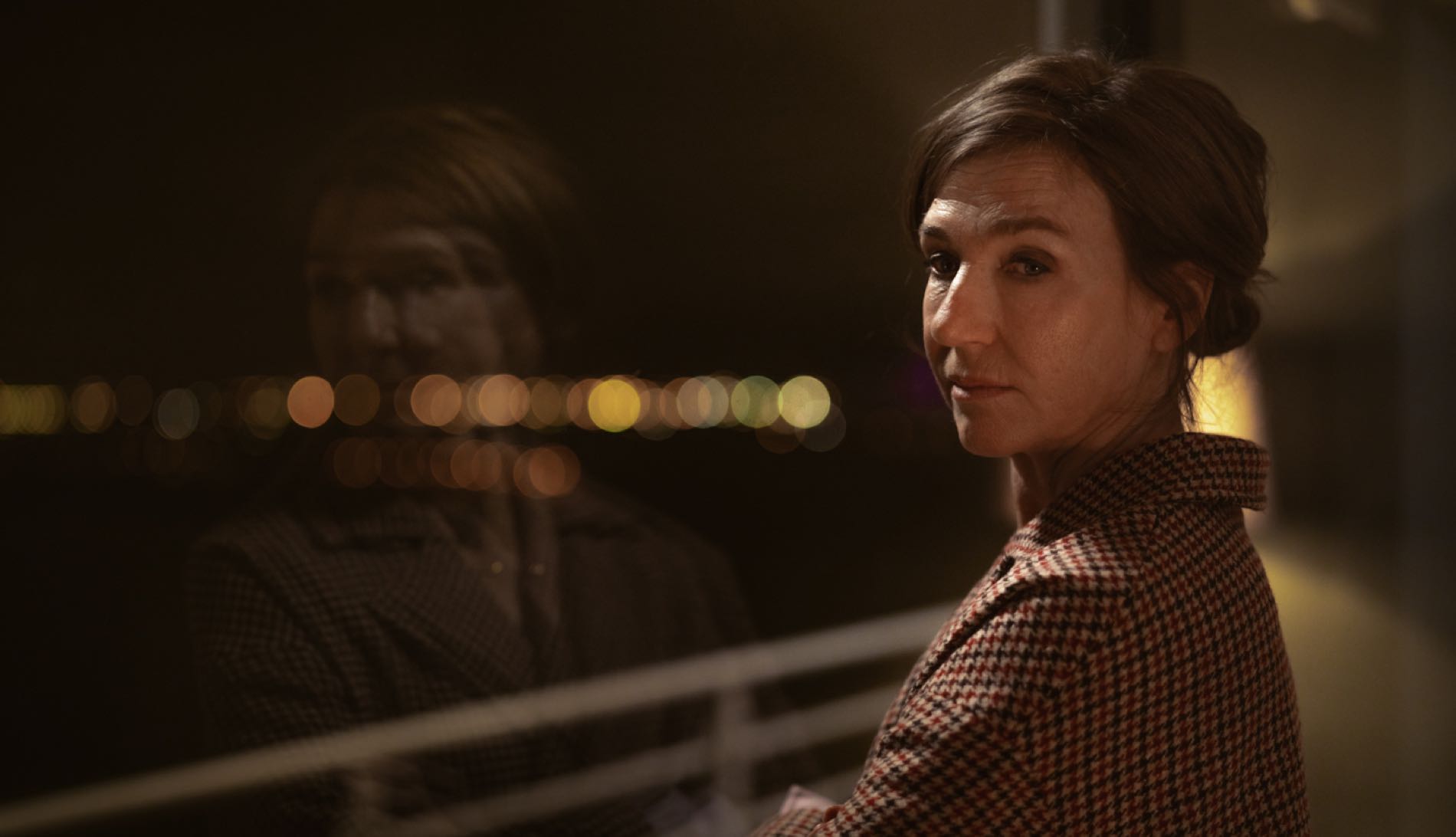 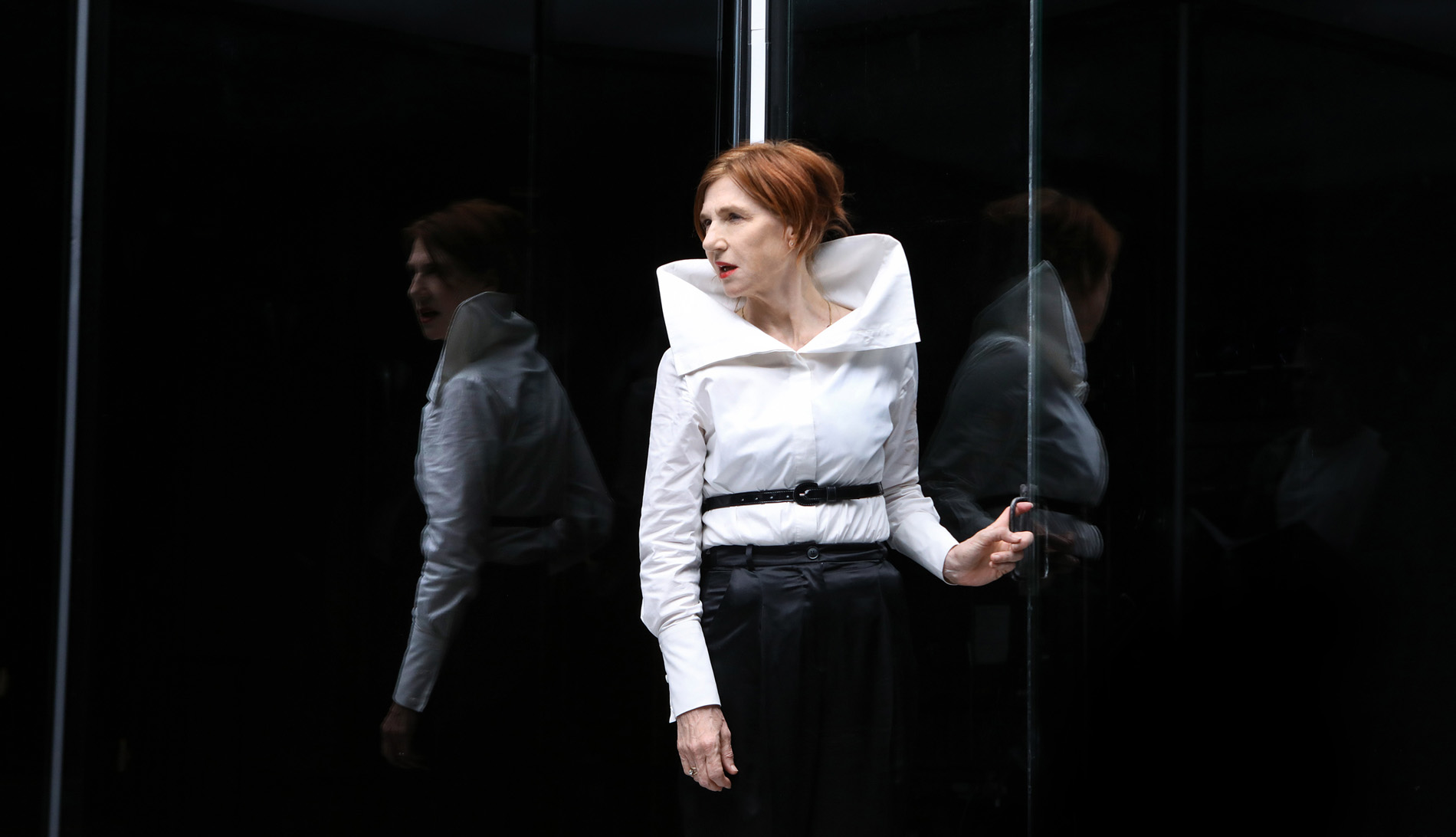 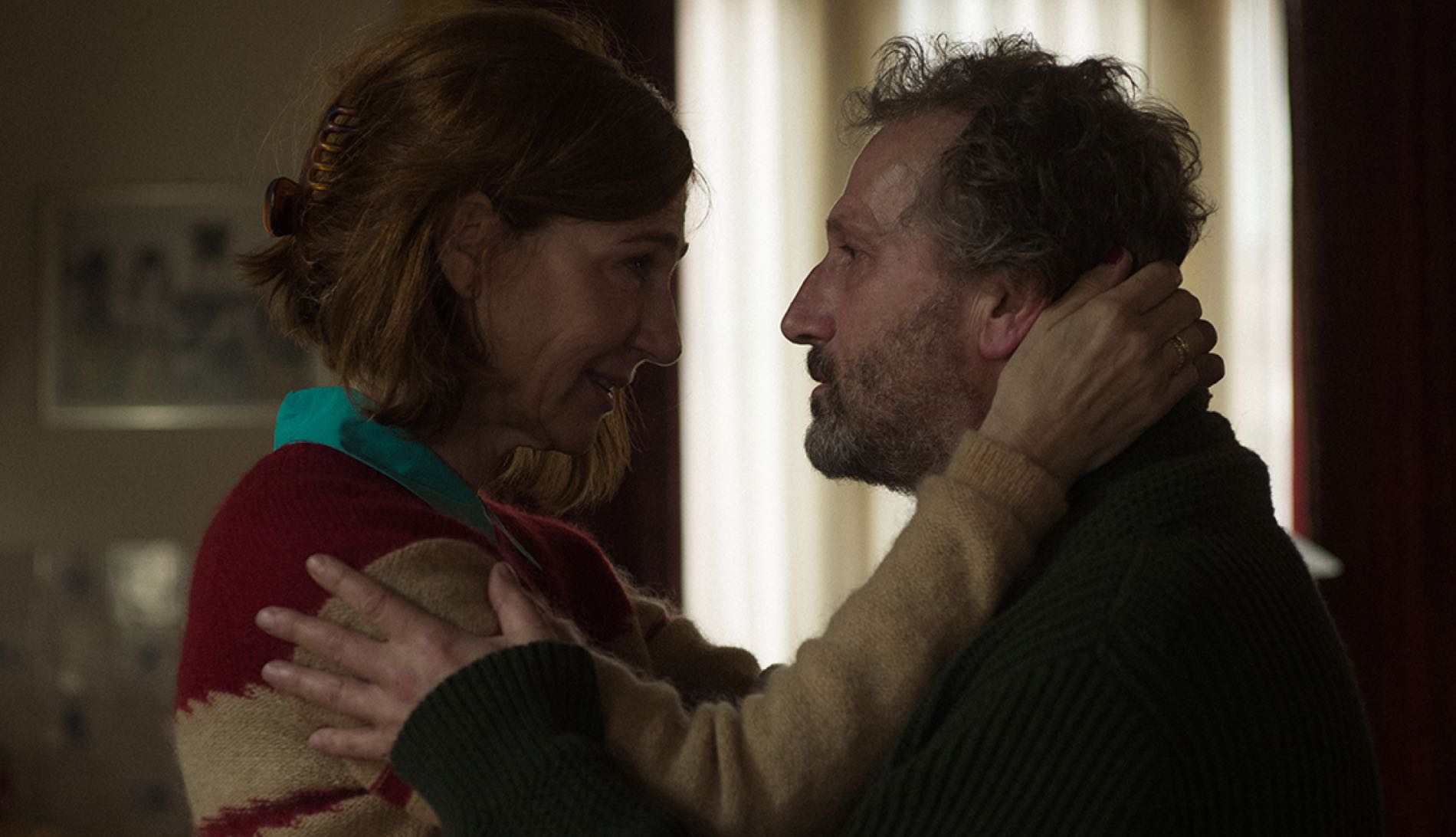 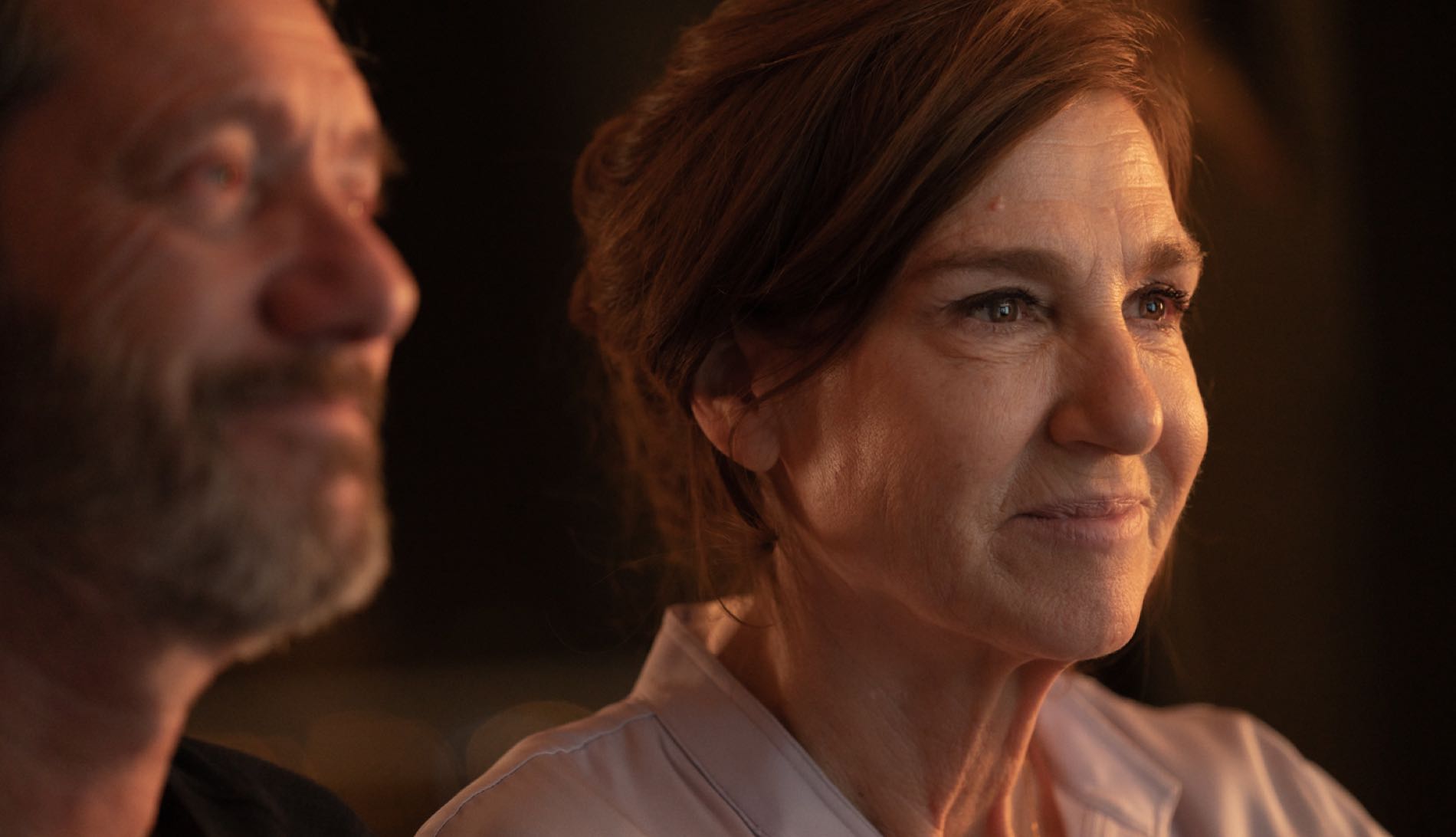 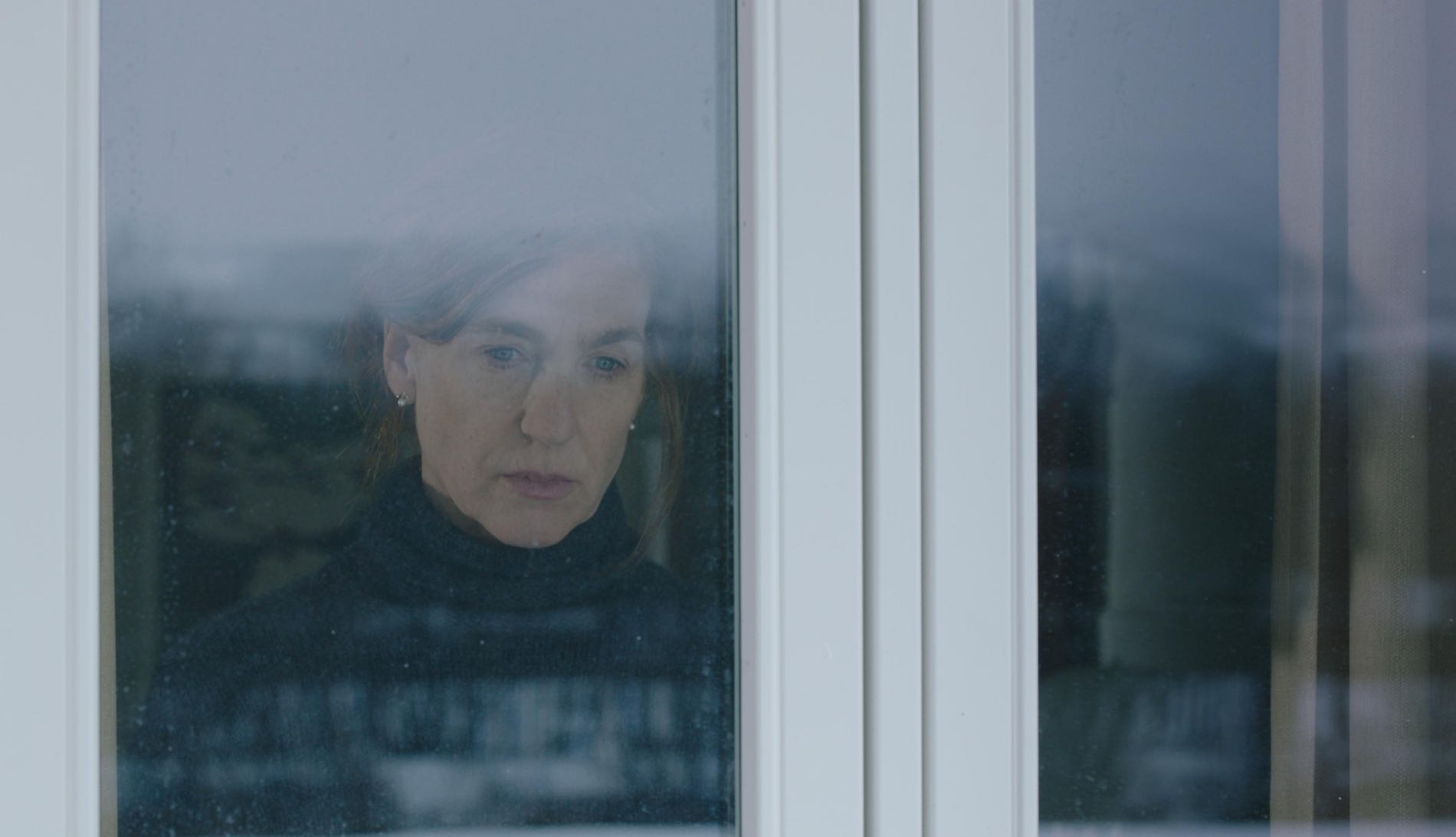 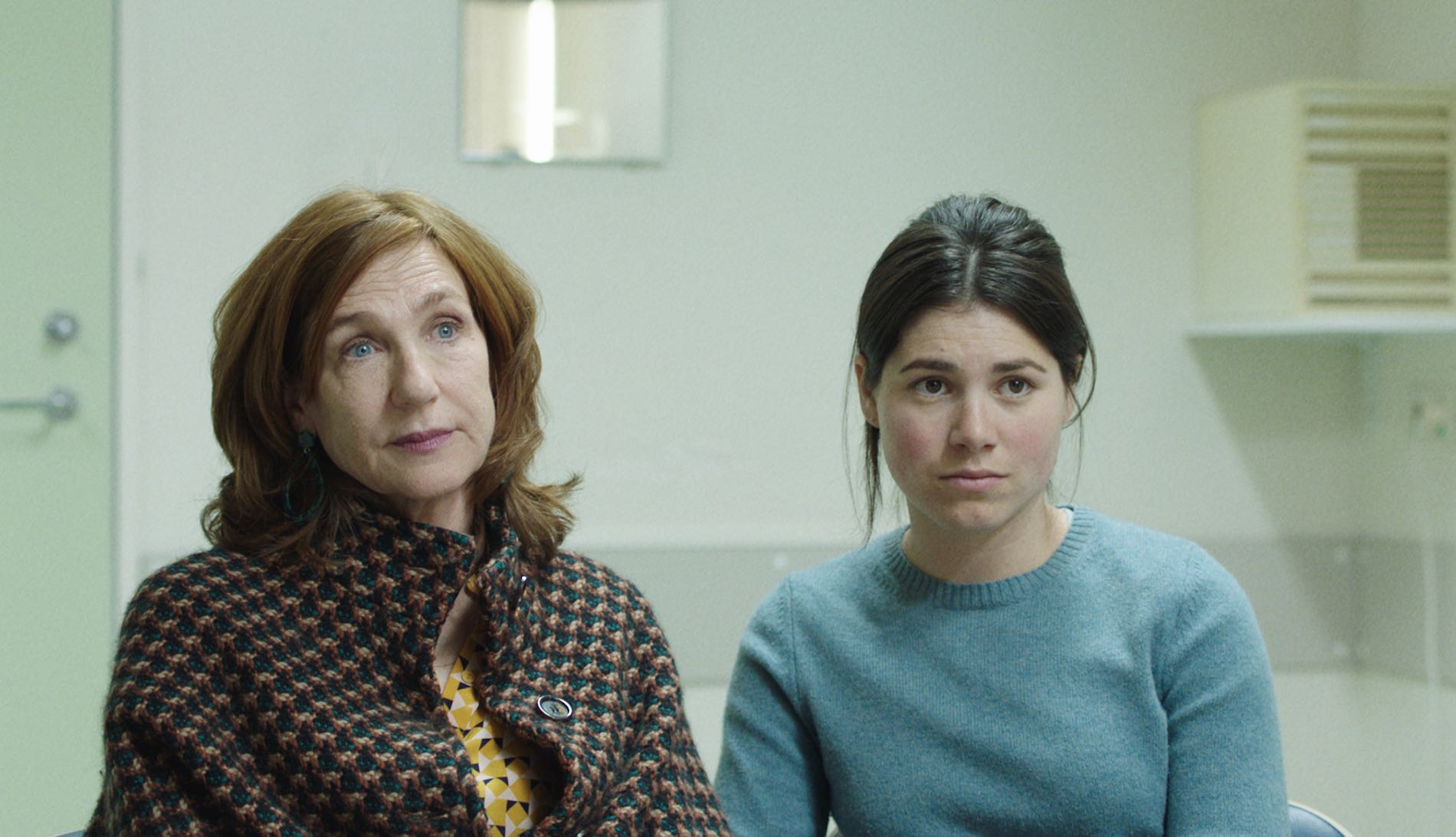 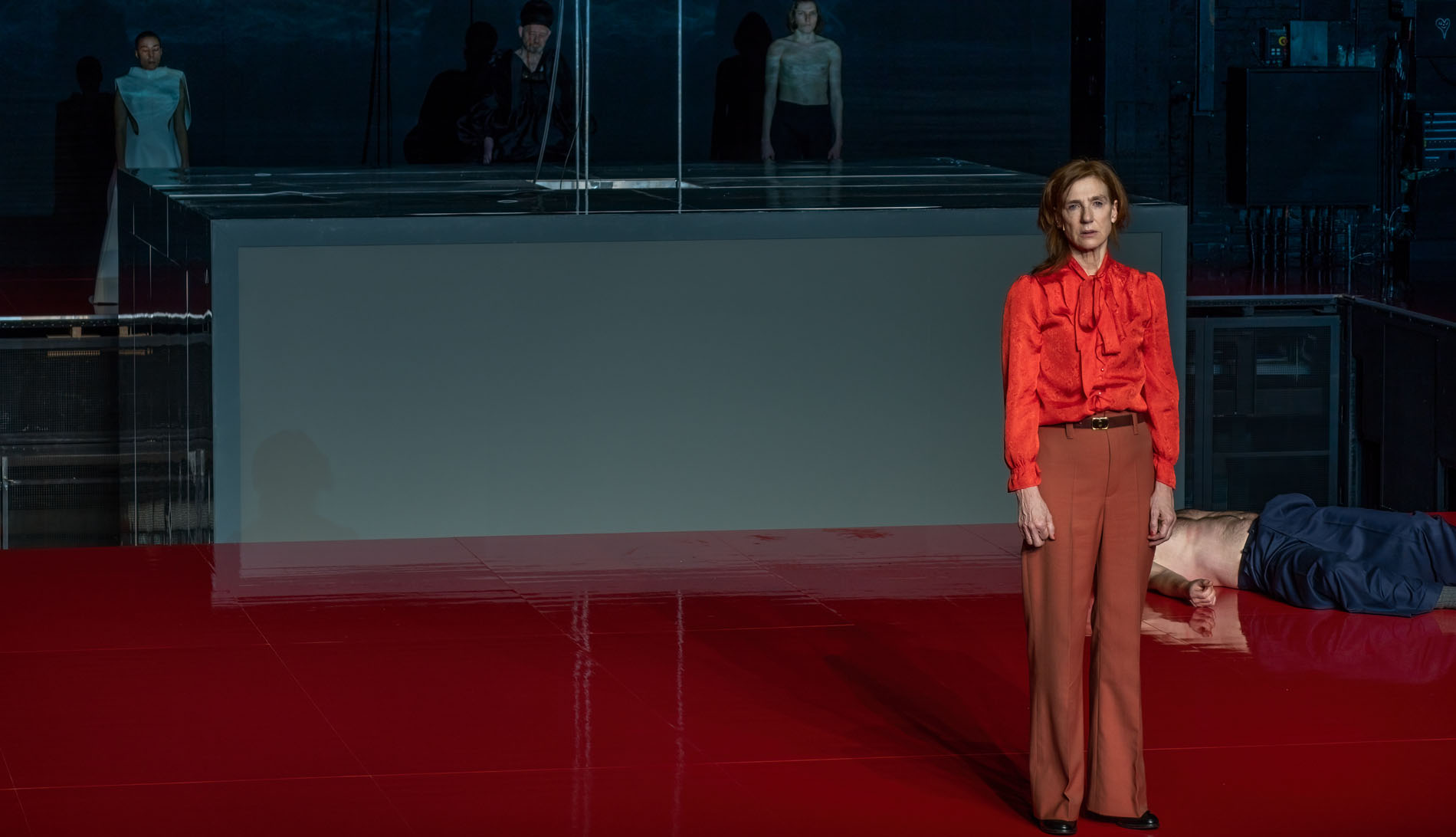 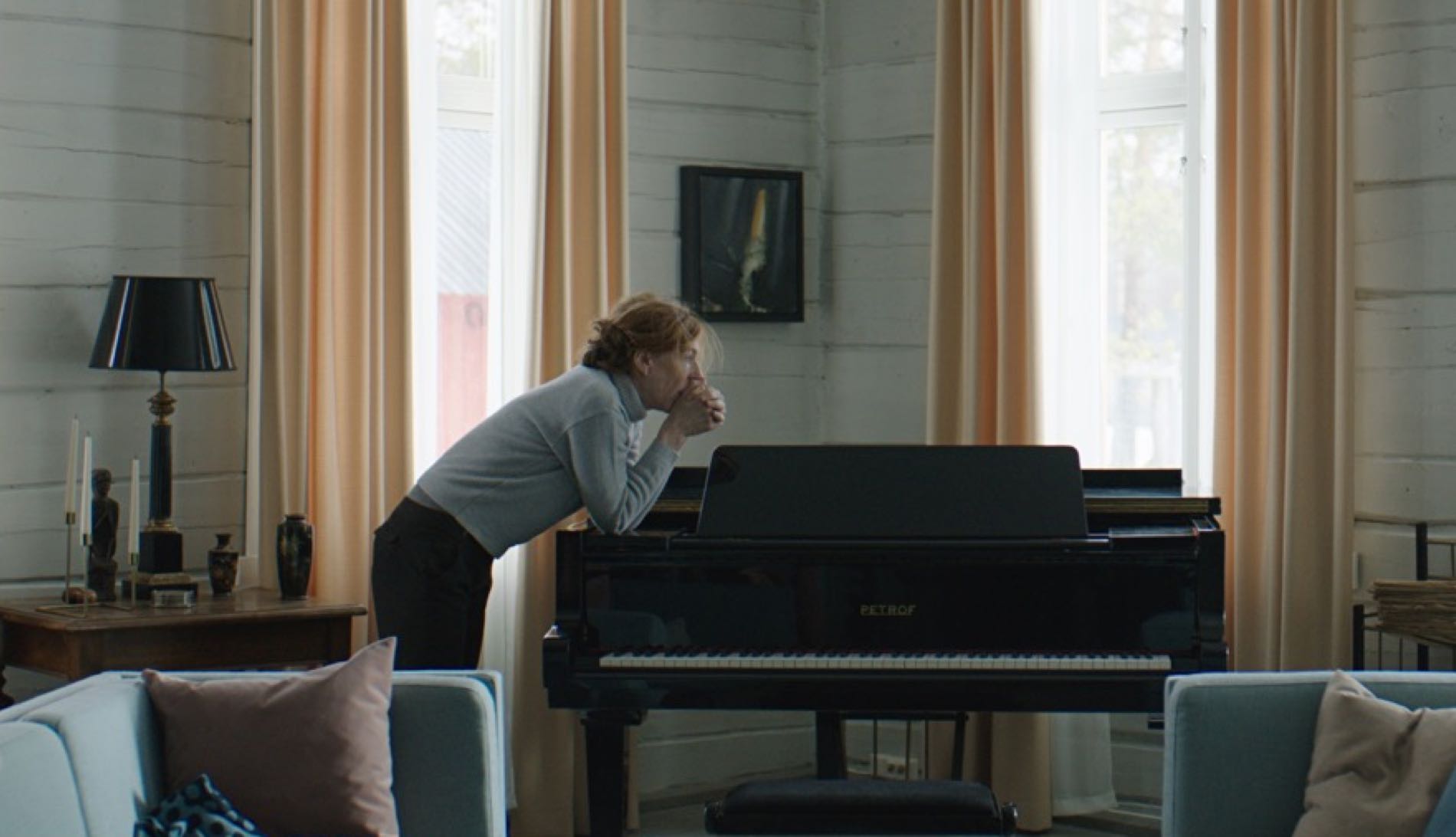