Hanna started acting at a very young age and landed her first film role at the age of 10 in the short ‘Marathon Girl’. Following that, she was casted for the lead in a number of feature films such as ‘Briefgeheim’, ‘Bobby en de Geestenjagers’ and ‘Onder het hart’.

For her leading role ‘Akkie’ in the feature ‘Achtste groepers huilen niet’, she got nominated for Best Dutch Actress in the Rembrandt Award competition.The film was well received by the critics and has been awarded with both national and international prizes.

It was like a roller coaster and all very overwhelming, so after a few more film & tv productions Hanna took a short break to explore herself and the world. More than ever, she is now certain that she is made for this profession. She can’t wait to tell interesting stories and to play beautiful roles again! 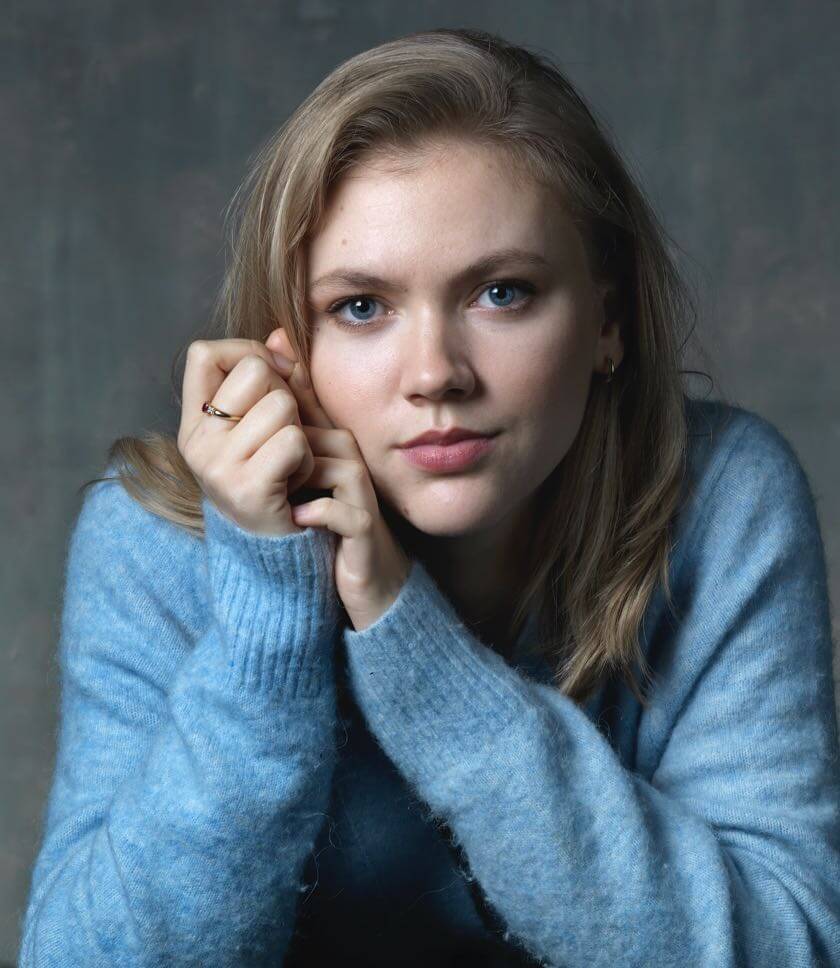 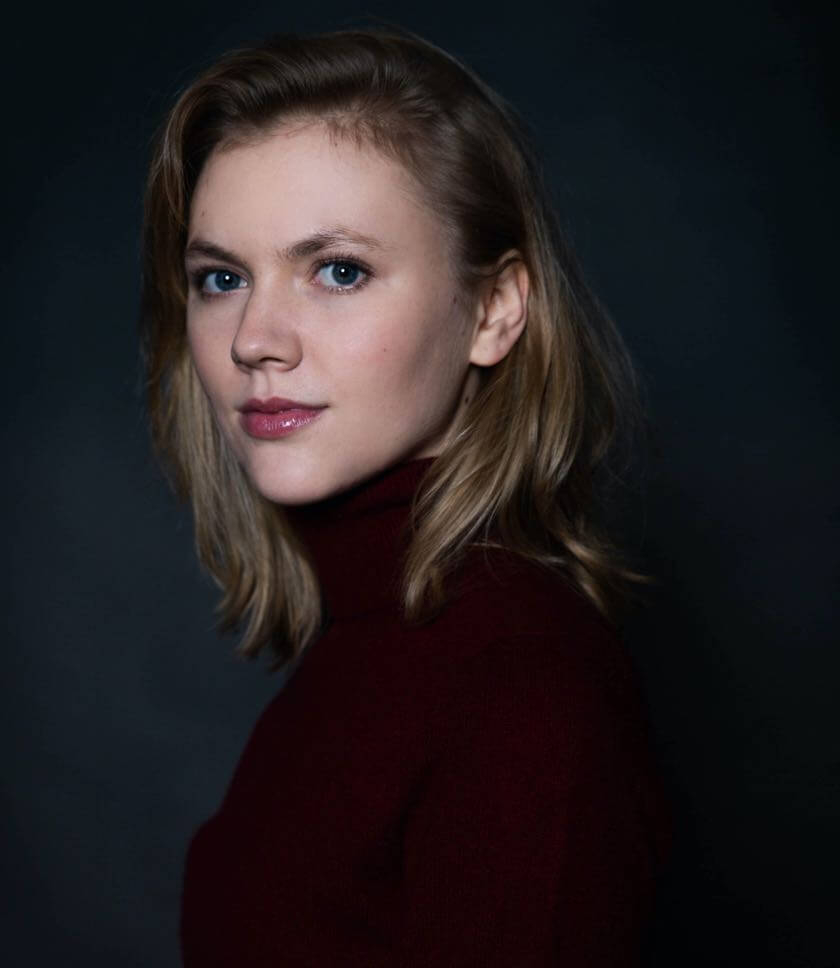 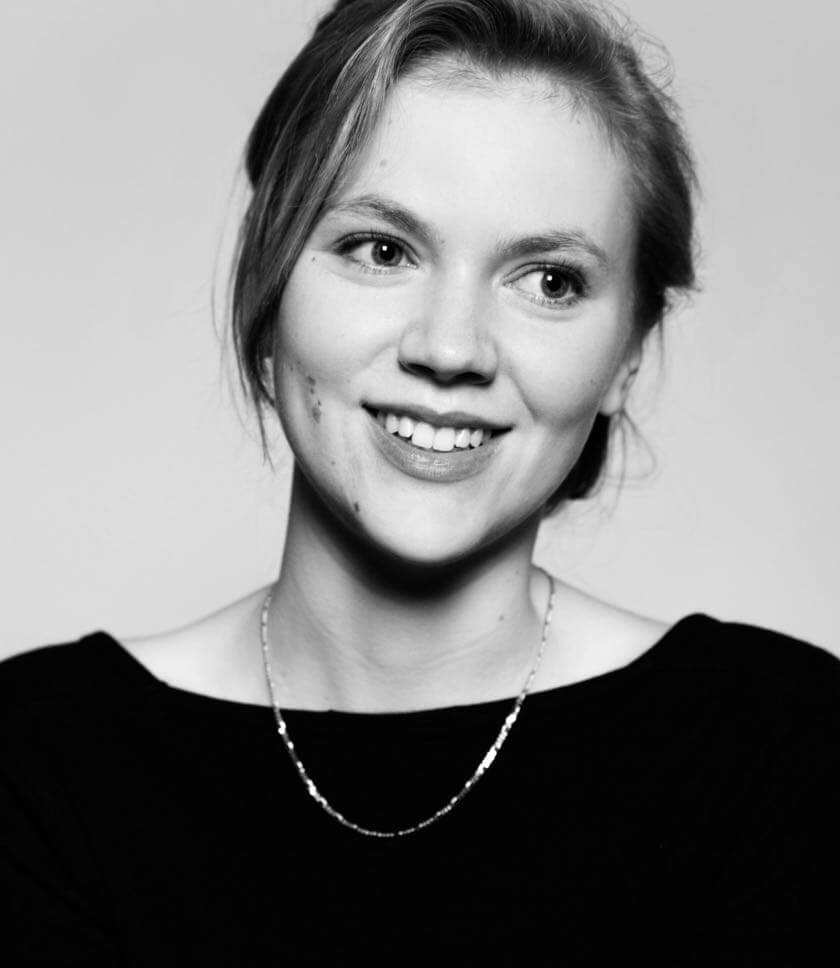 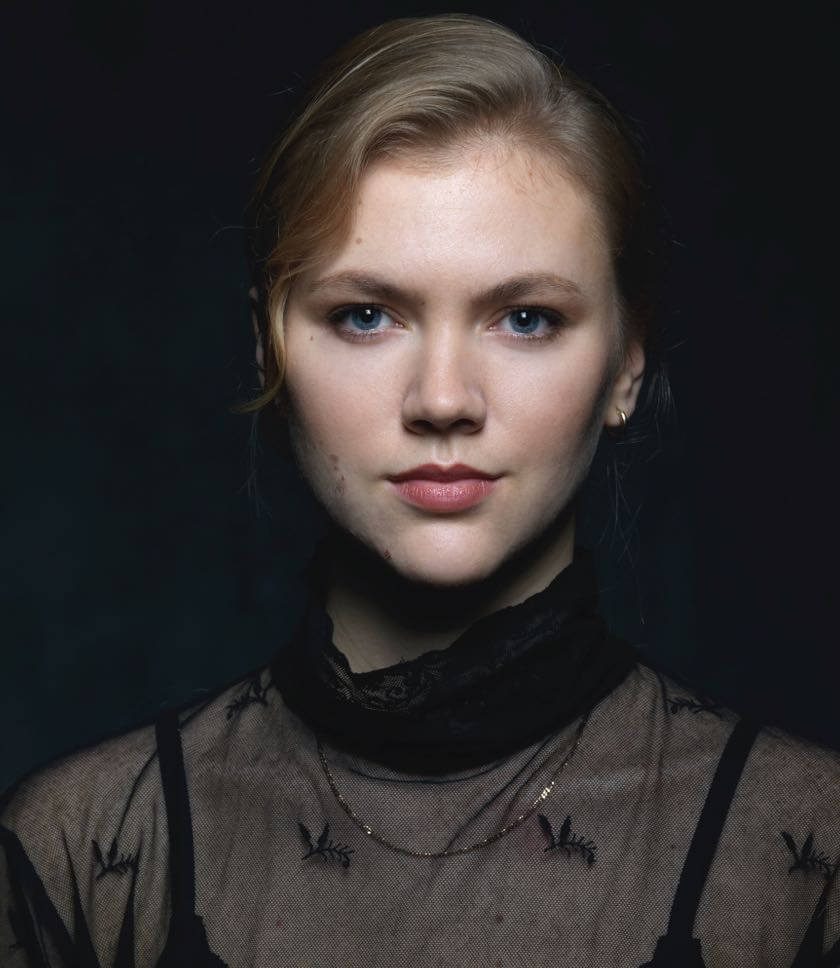 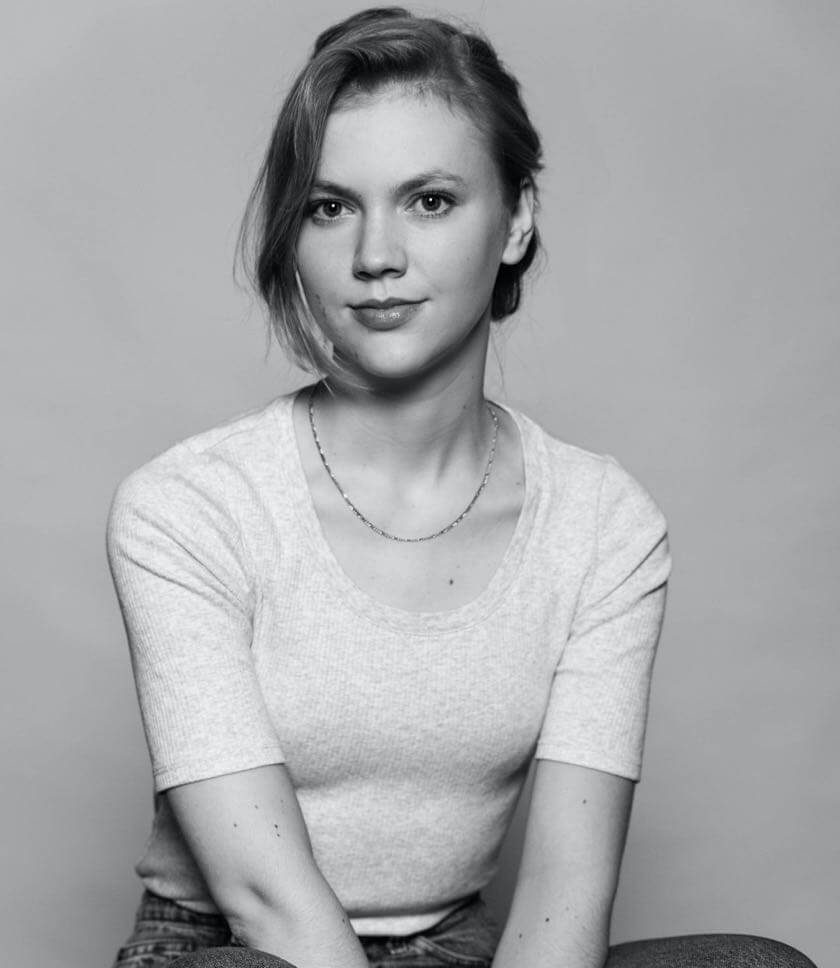 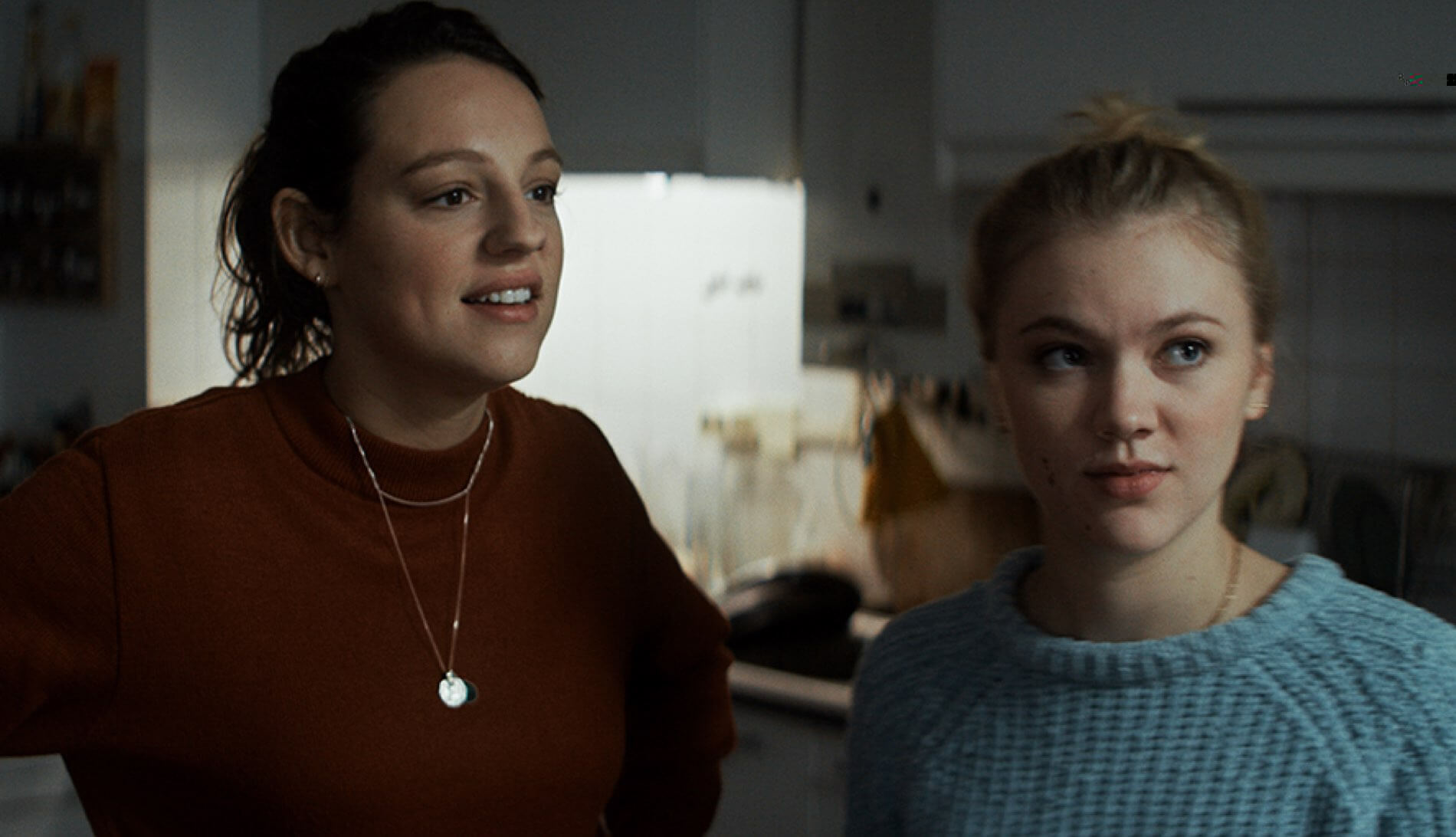 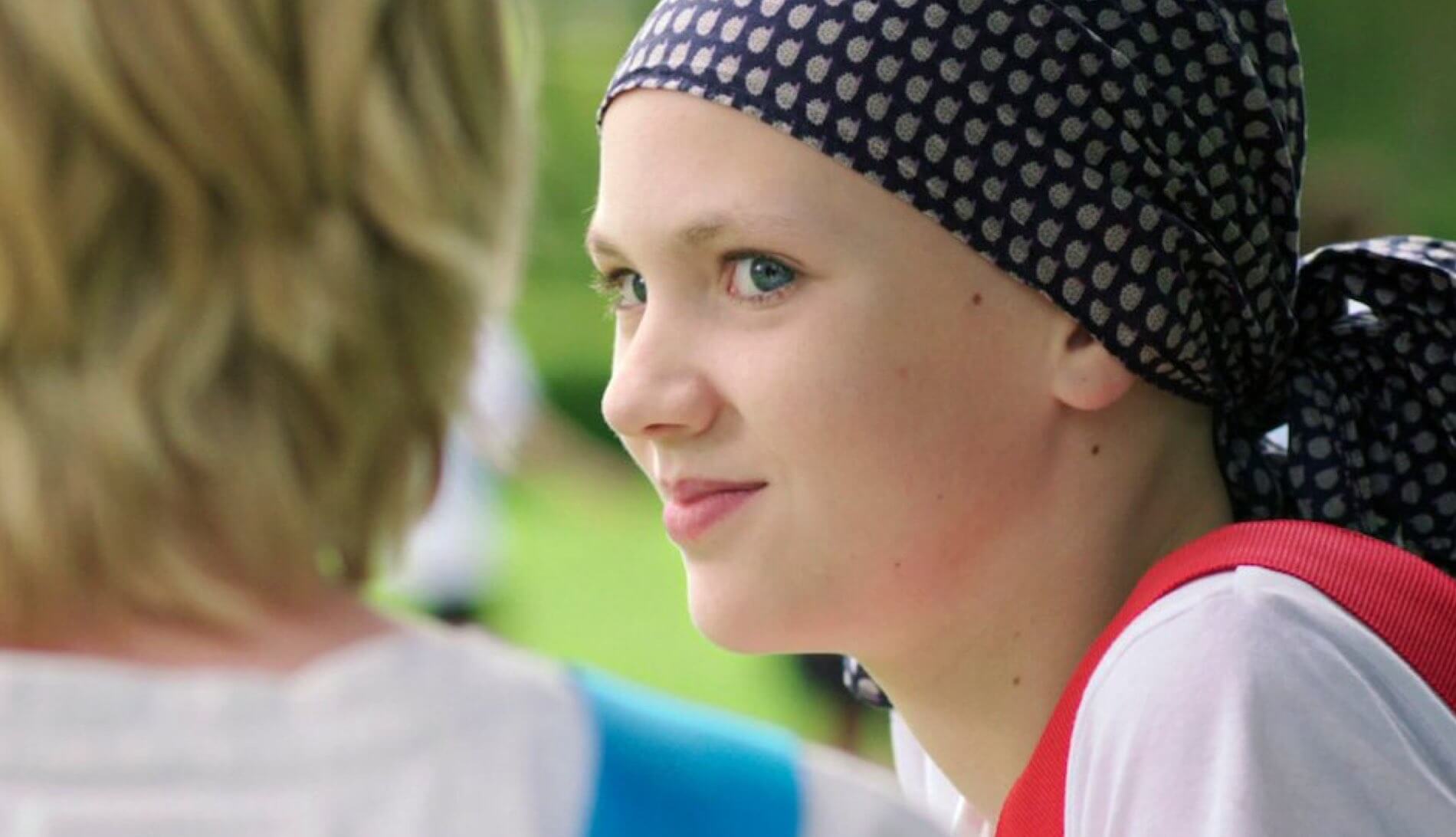 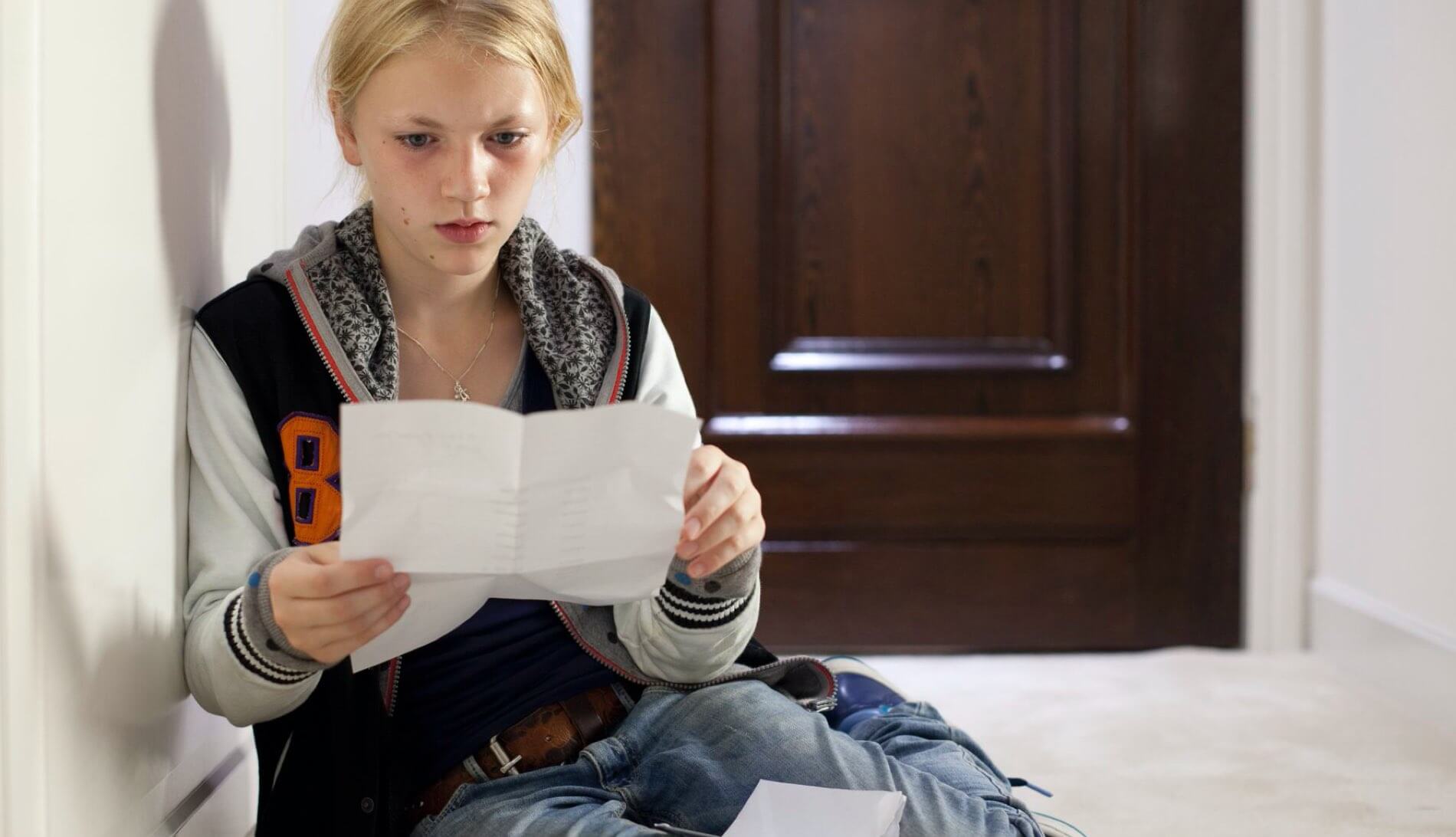 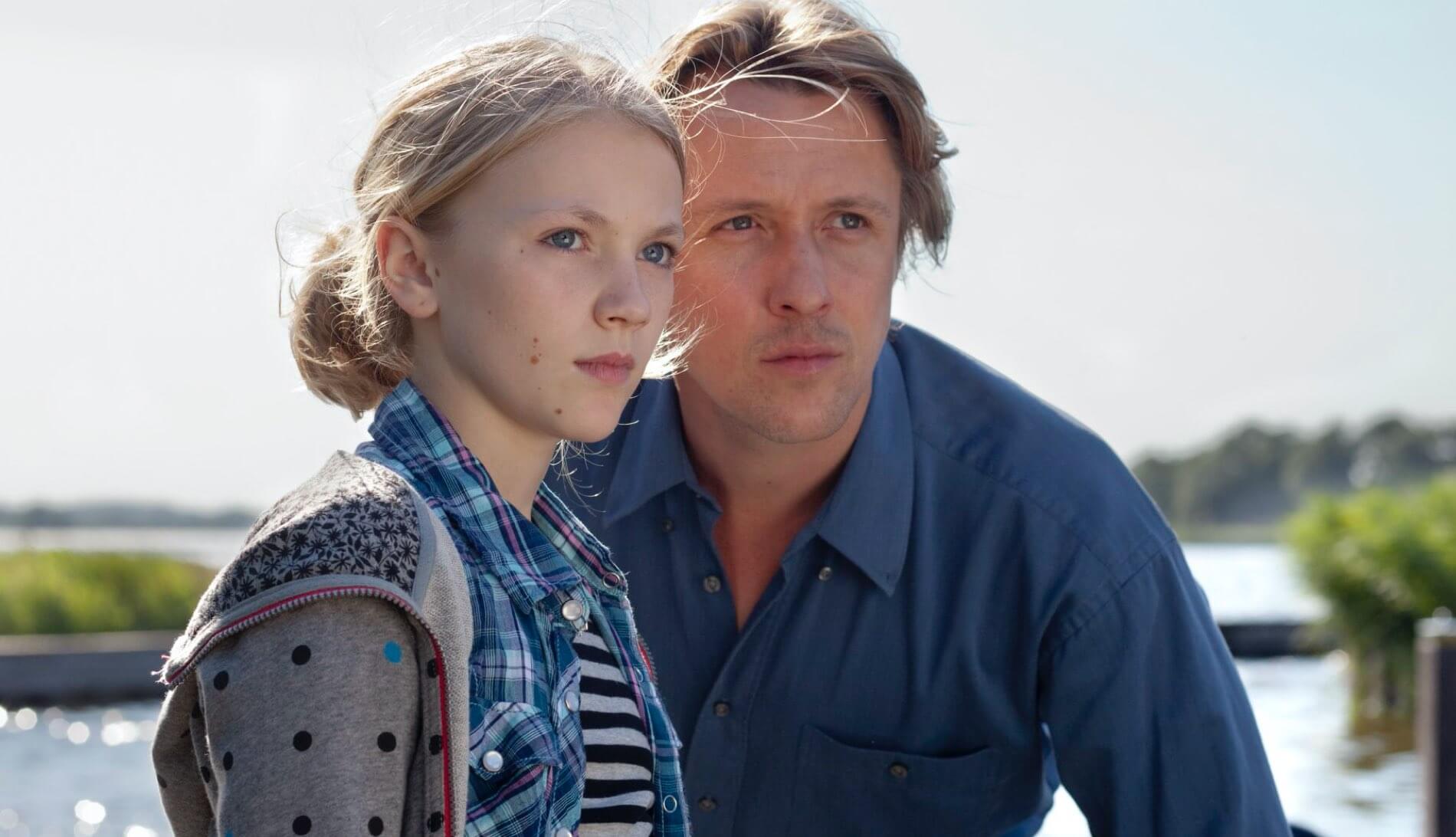