Hetty graduated from the Netherlands Film Academy as film director in 2015. Her graduation film, Nighthaven, won several prizes and screened at international film festivals. In 2017 she conceptualised and directed the television movie, Jungle, which was nominated for two ‘Gouden Kalveren’ awards, taking home one of these in the category of best actor at the Netherlands Film Festival. Additionally, the film was well received at international level, being nominated for a Rockie Award, the Prix Europa and was the Dutch entry for the International Emmy Awards 2018. Her most recent short film, Nothing to Declare, premiered at the Netherlands Film Festival in 2018 and was the official Dutch entry for the Oscars in 2019. 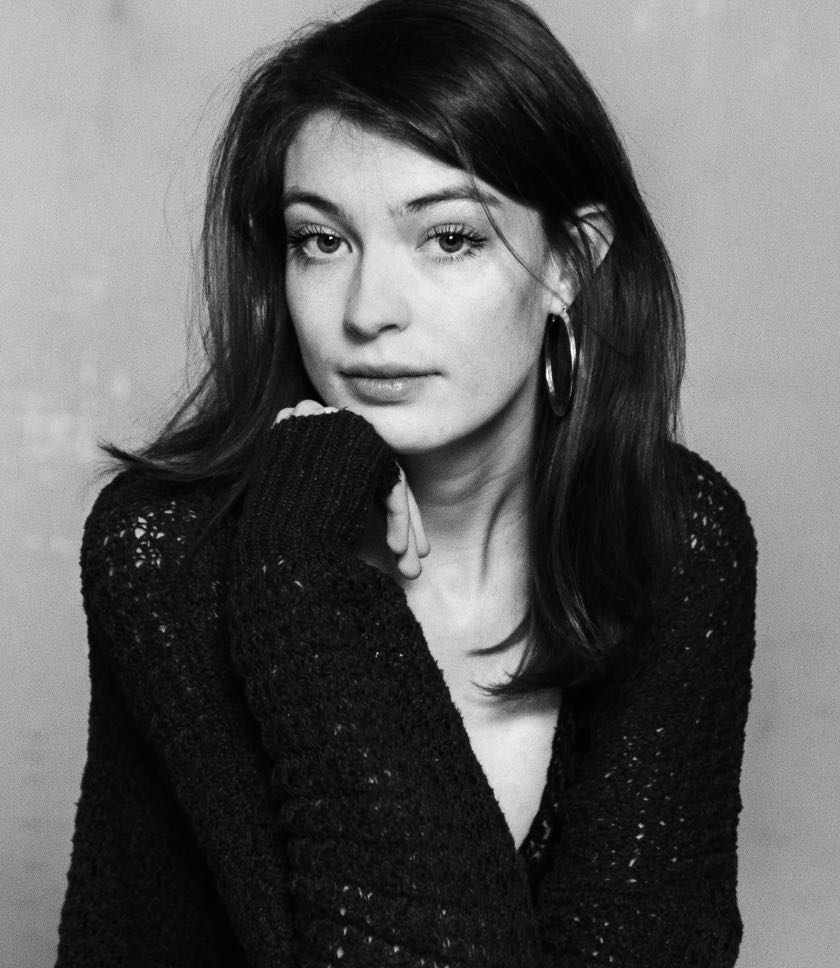 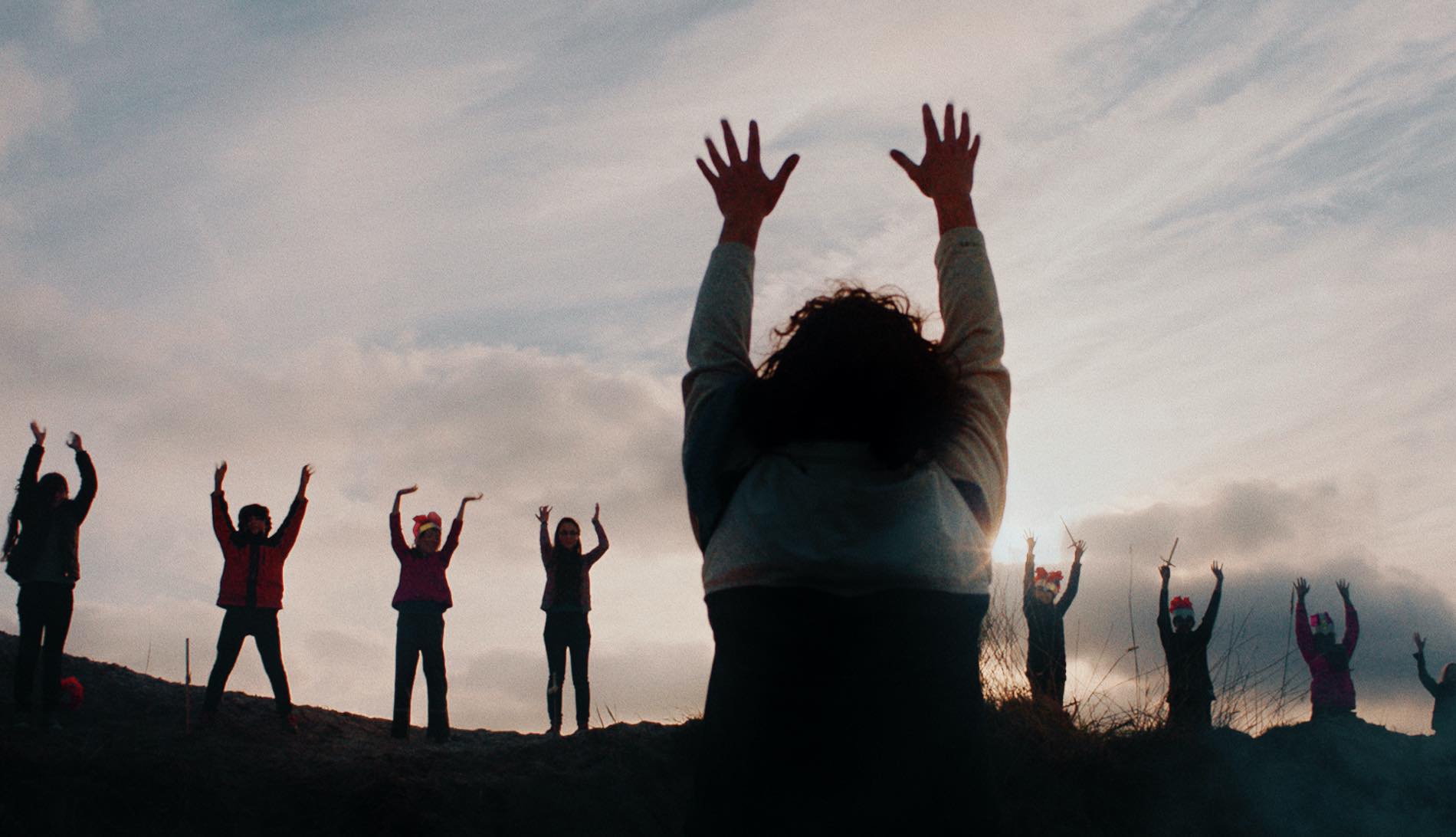 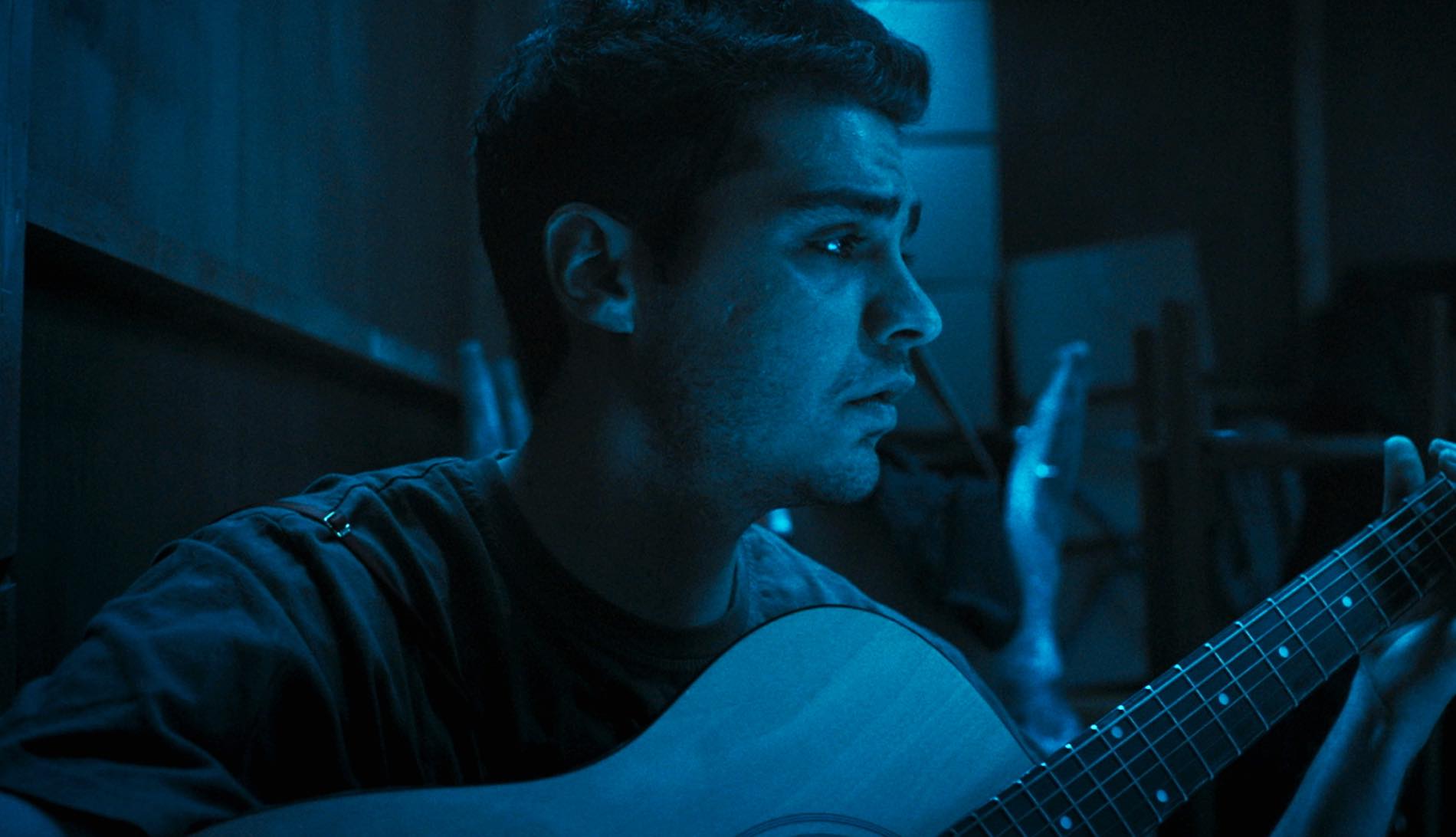 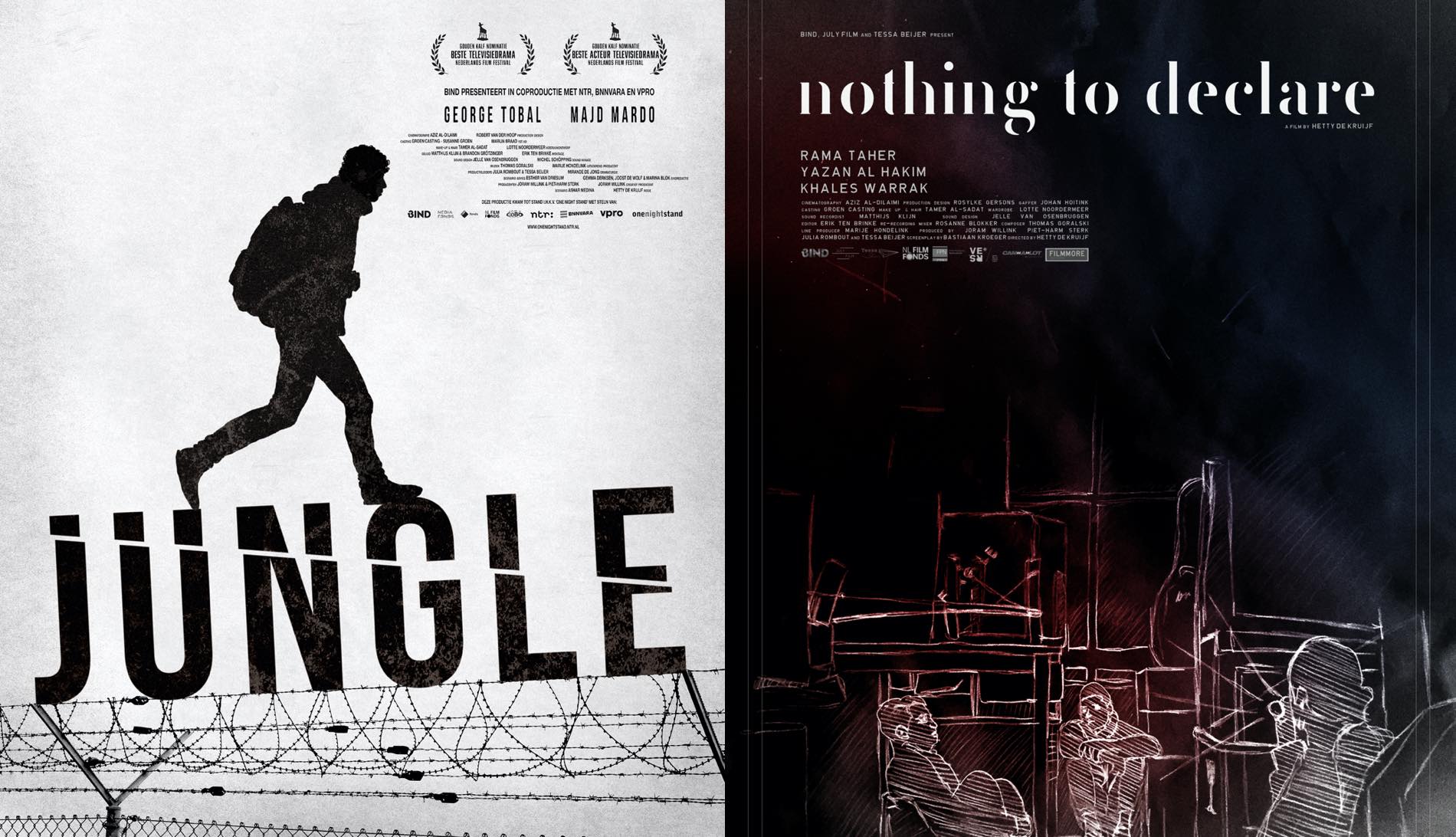 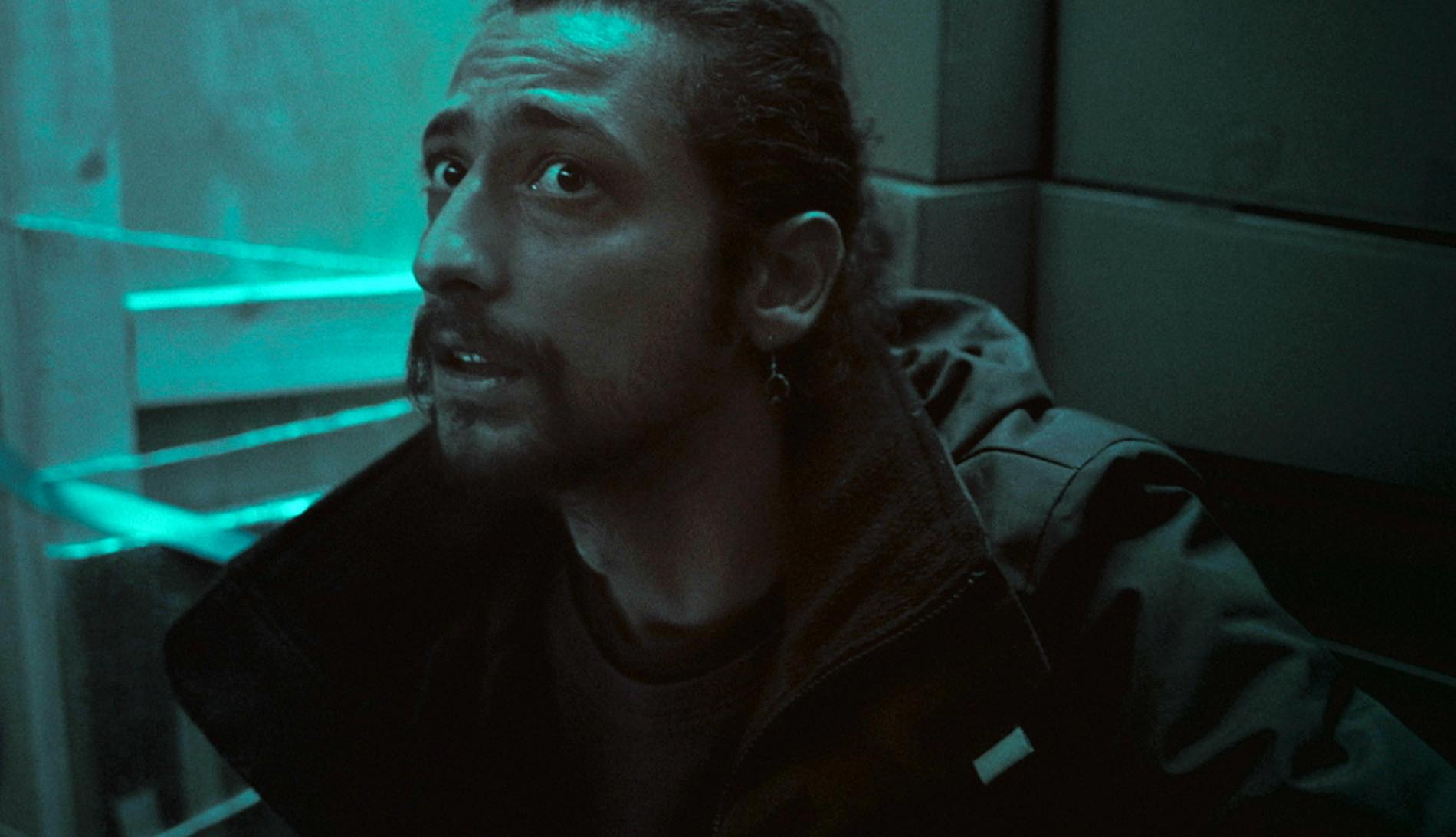 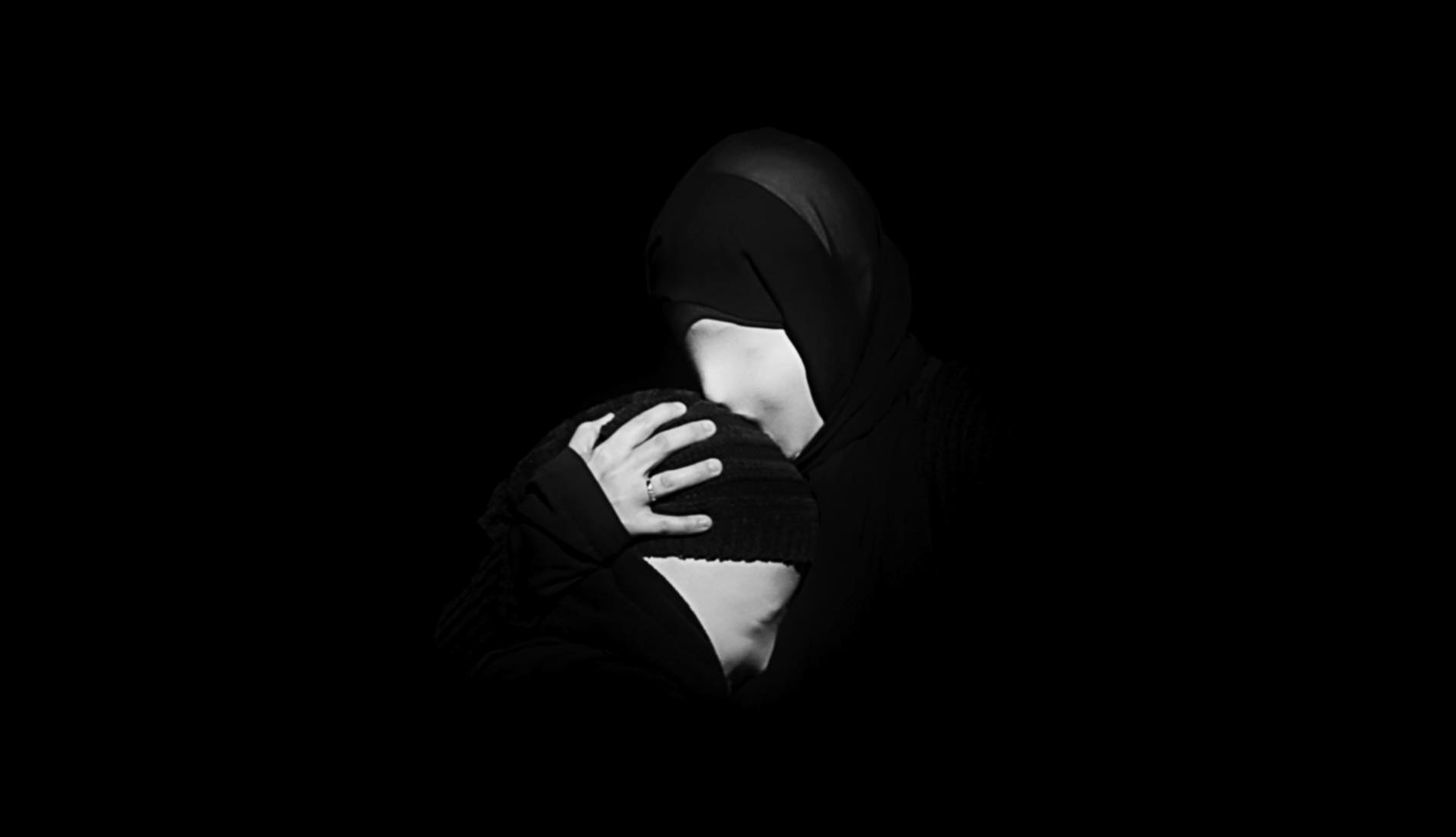 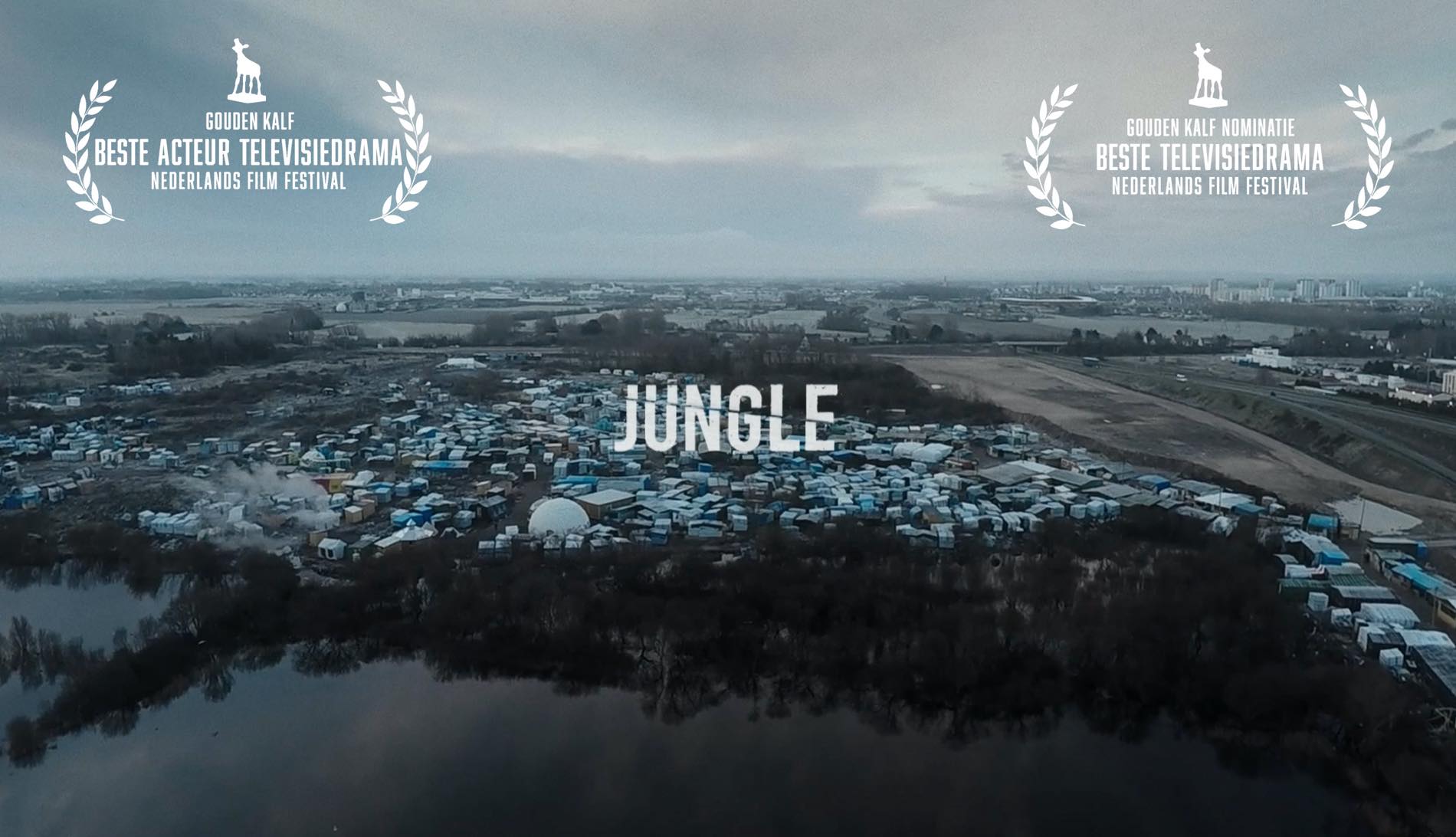 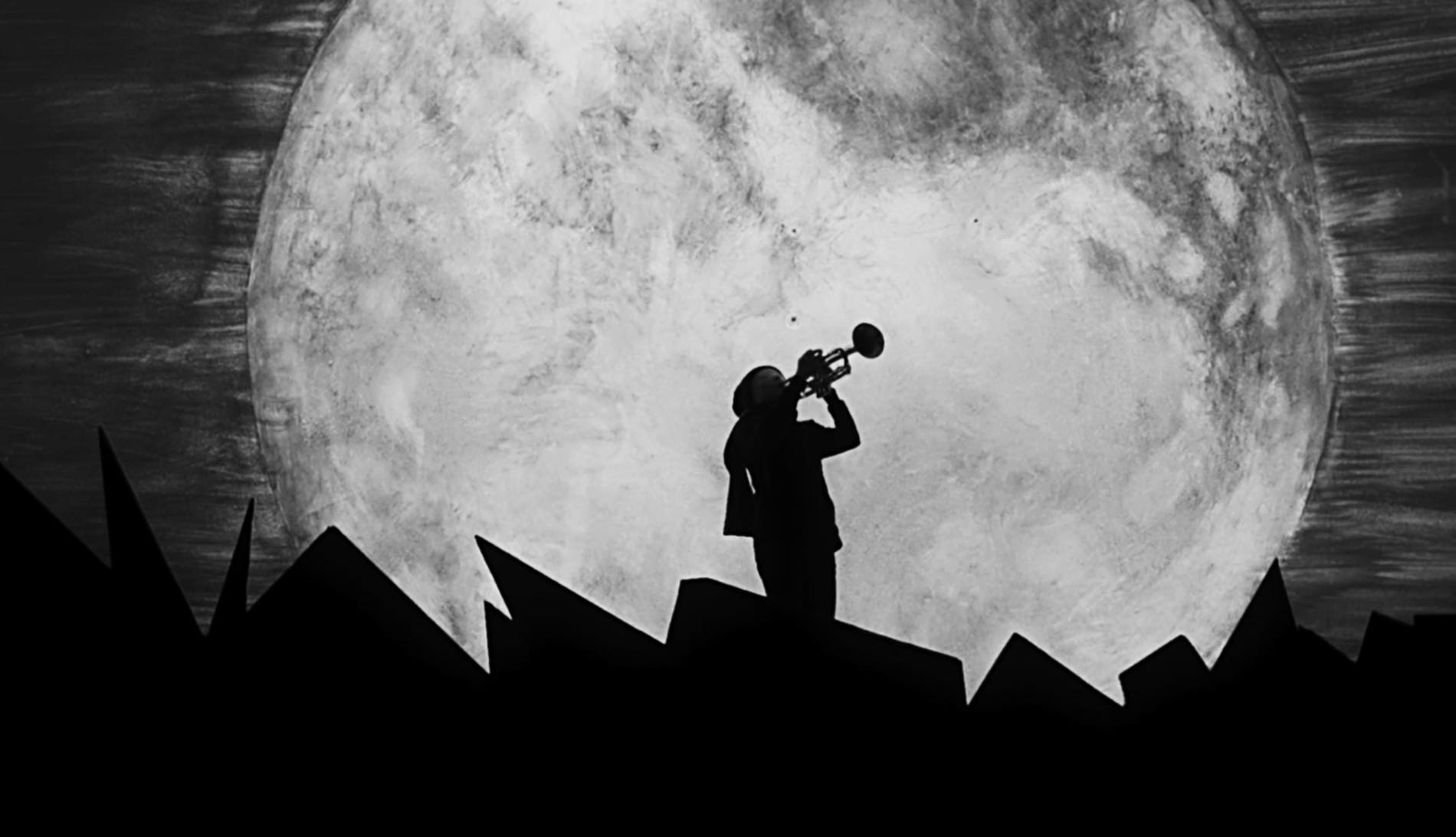 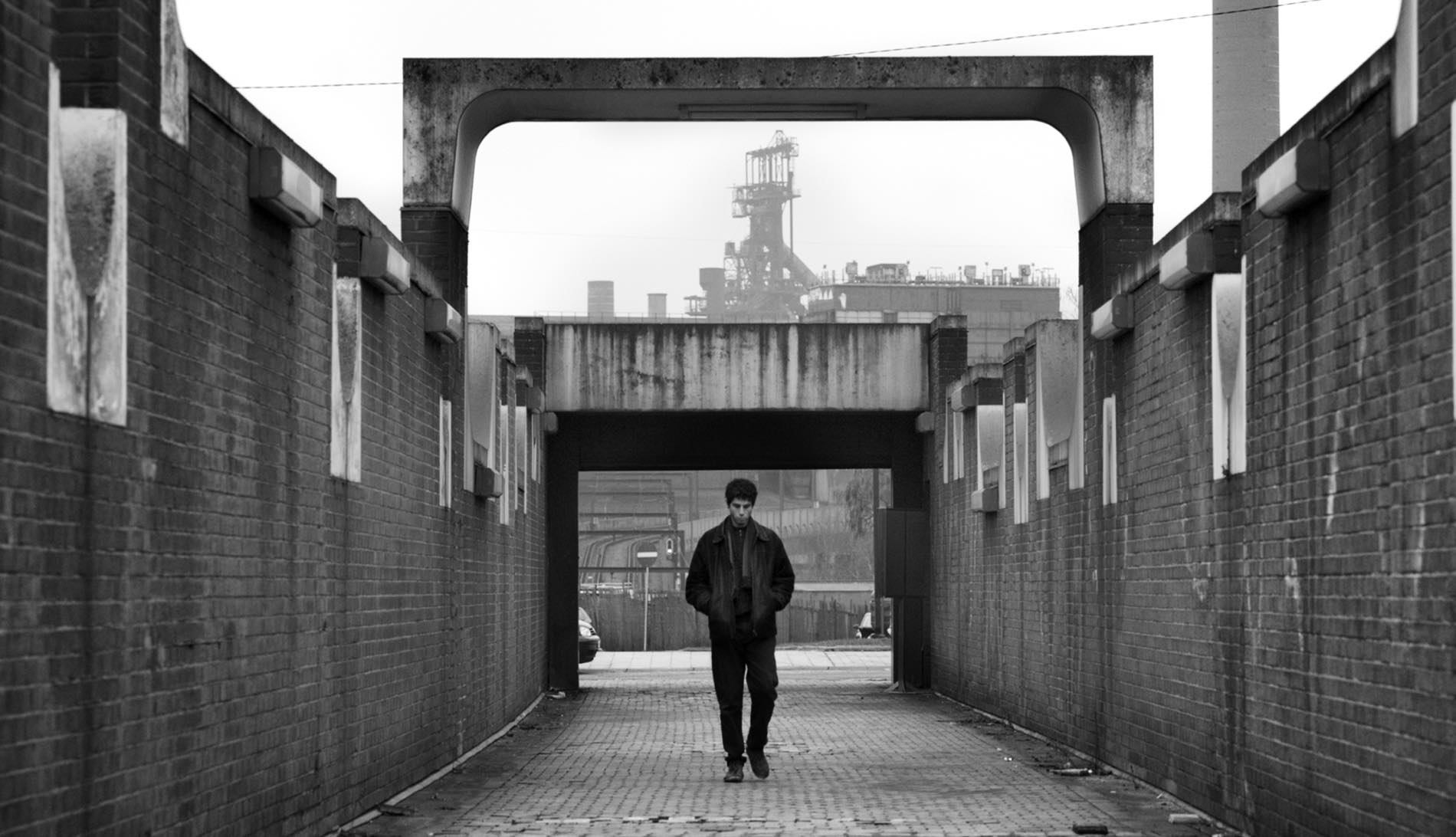 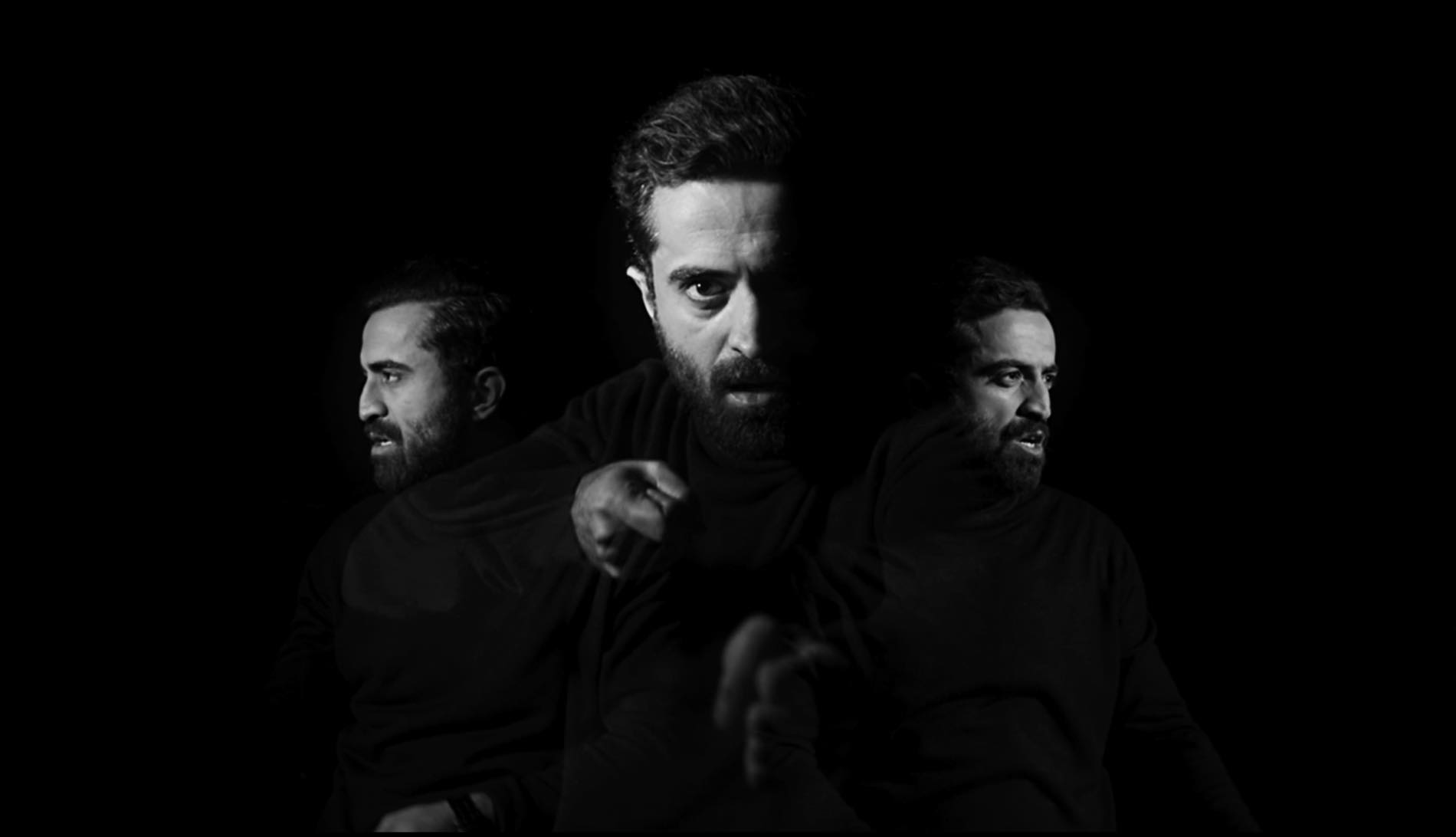