Joy graduated at the Artez Academy of Dramatic Arts in Arnhem in 2019.

During her study, Joy already could be seen in various plays with Toneelgroep Oostpool and Het Nationale Theater such as Onze Straat directed by Daria Bukvic, for which she received a nomination for most outstanding performance in a supporting role, The Colombina.

She wrote and co-directed a well received solo-play called Stamboom Monologen about finding her own heritage and landed a permanent appointment at Ivo van Hove’s International Theater Amsterdam in 2020.

Joy is also a writer and a columnist for Volkskrant Magazine. Her debut will come out in February 2023. 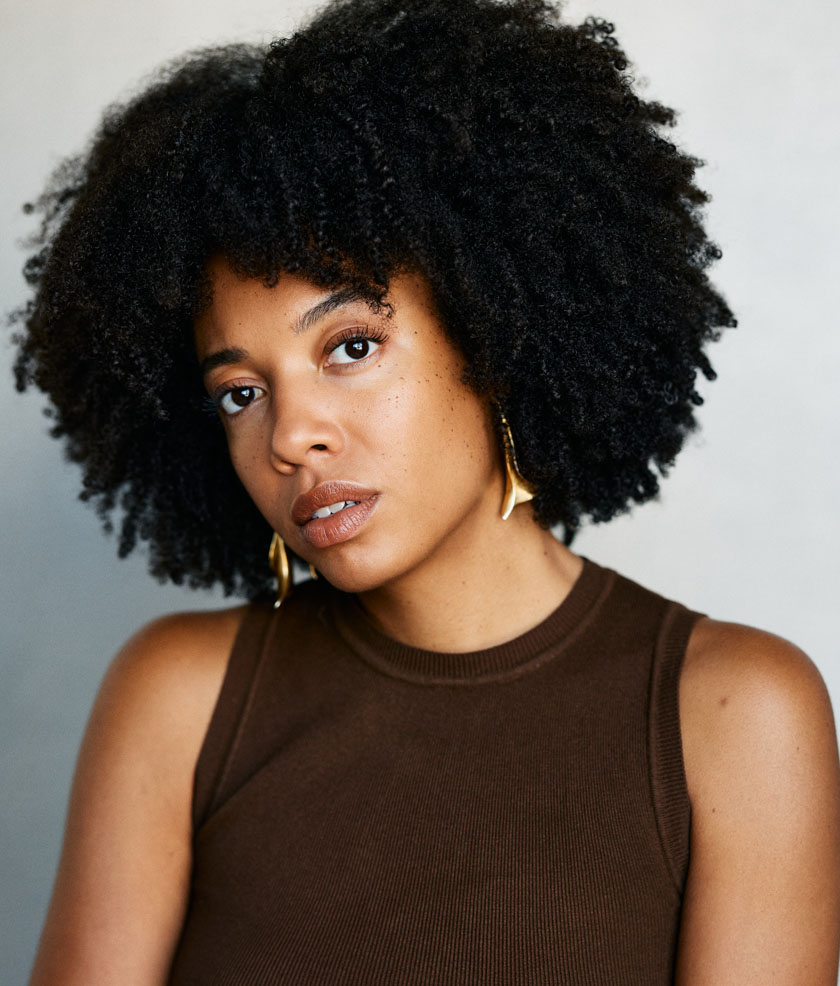 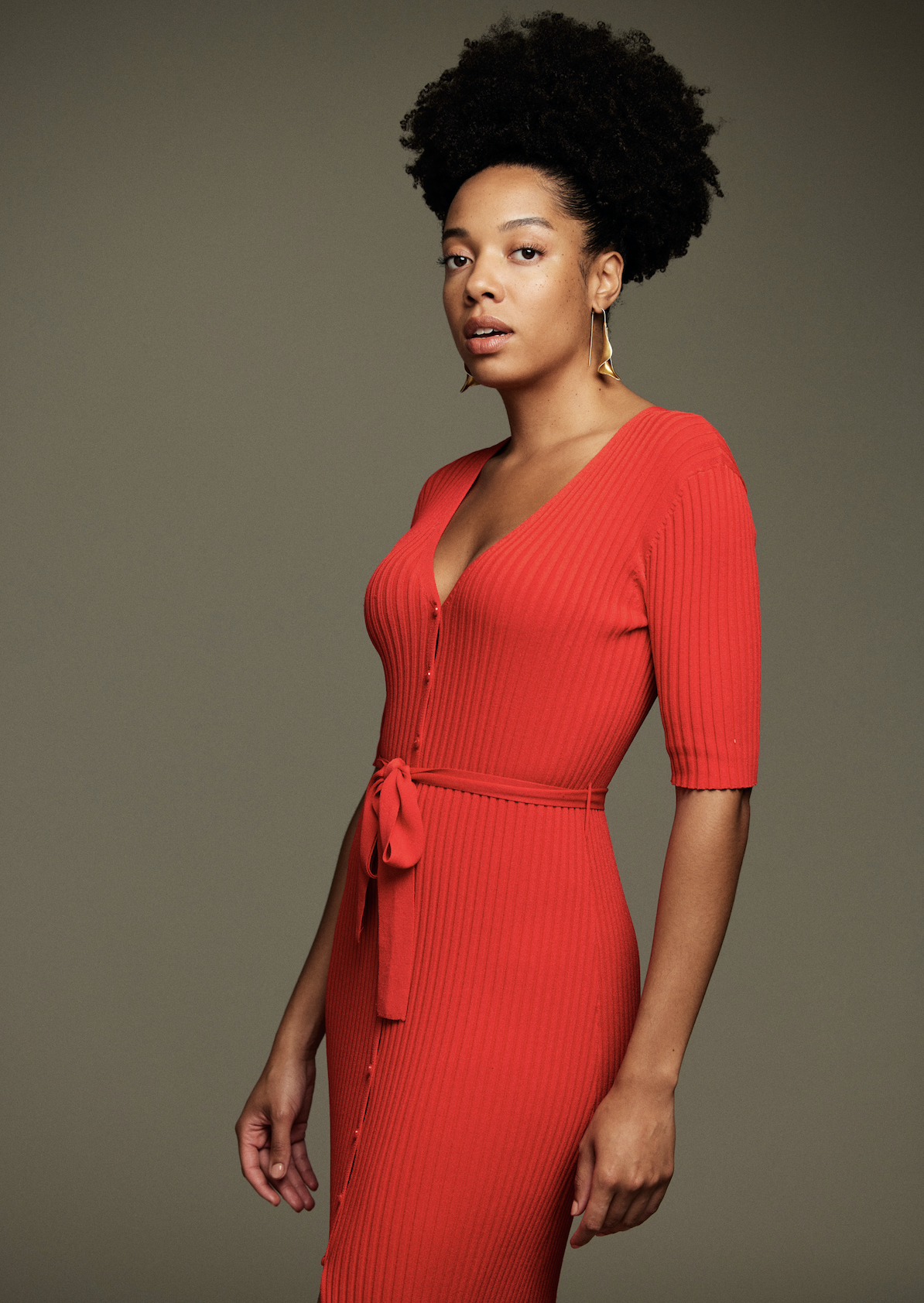 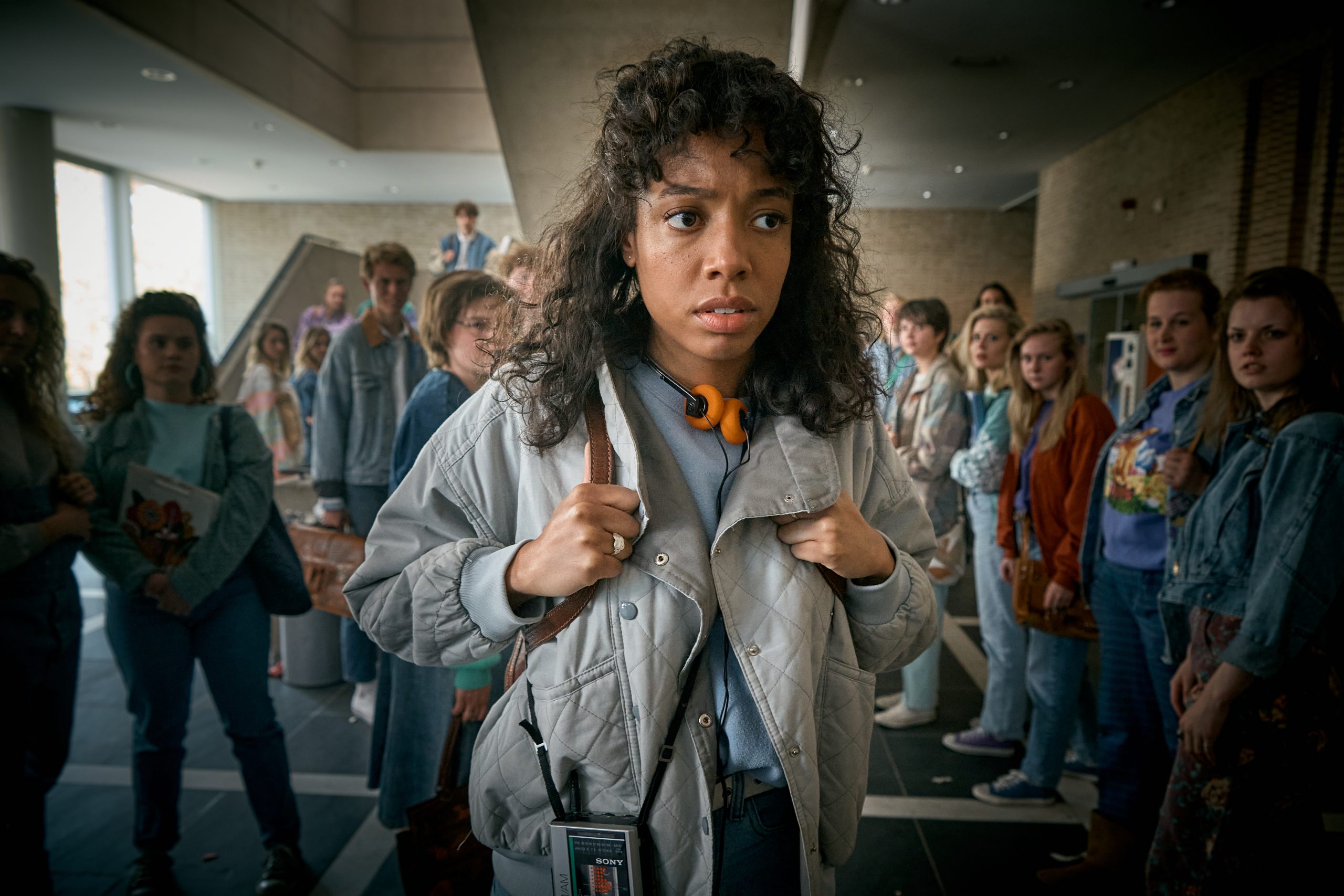 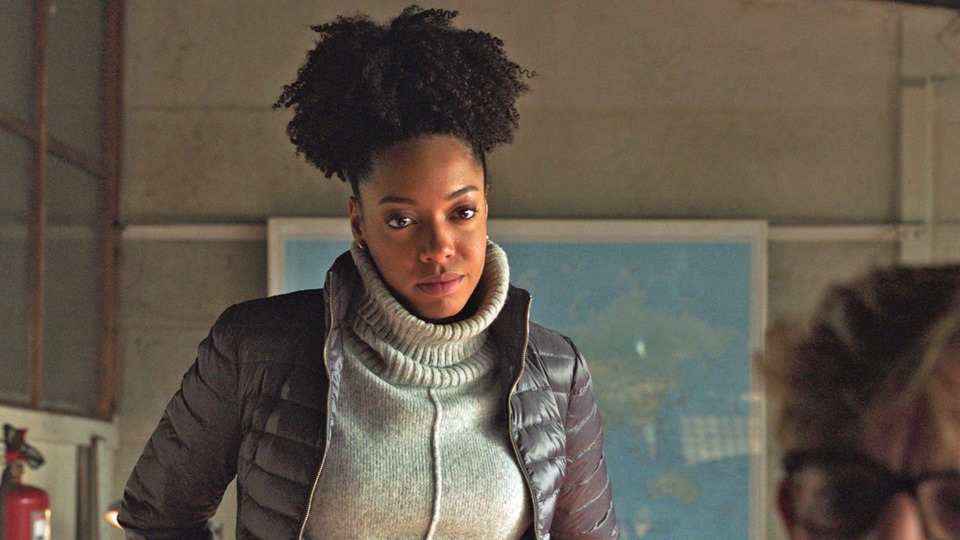 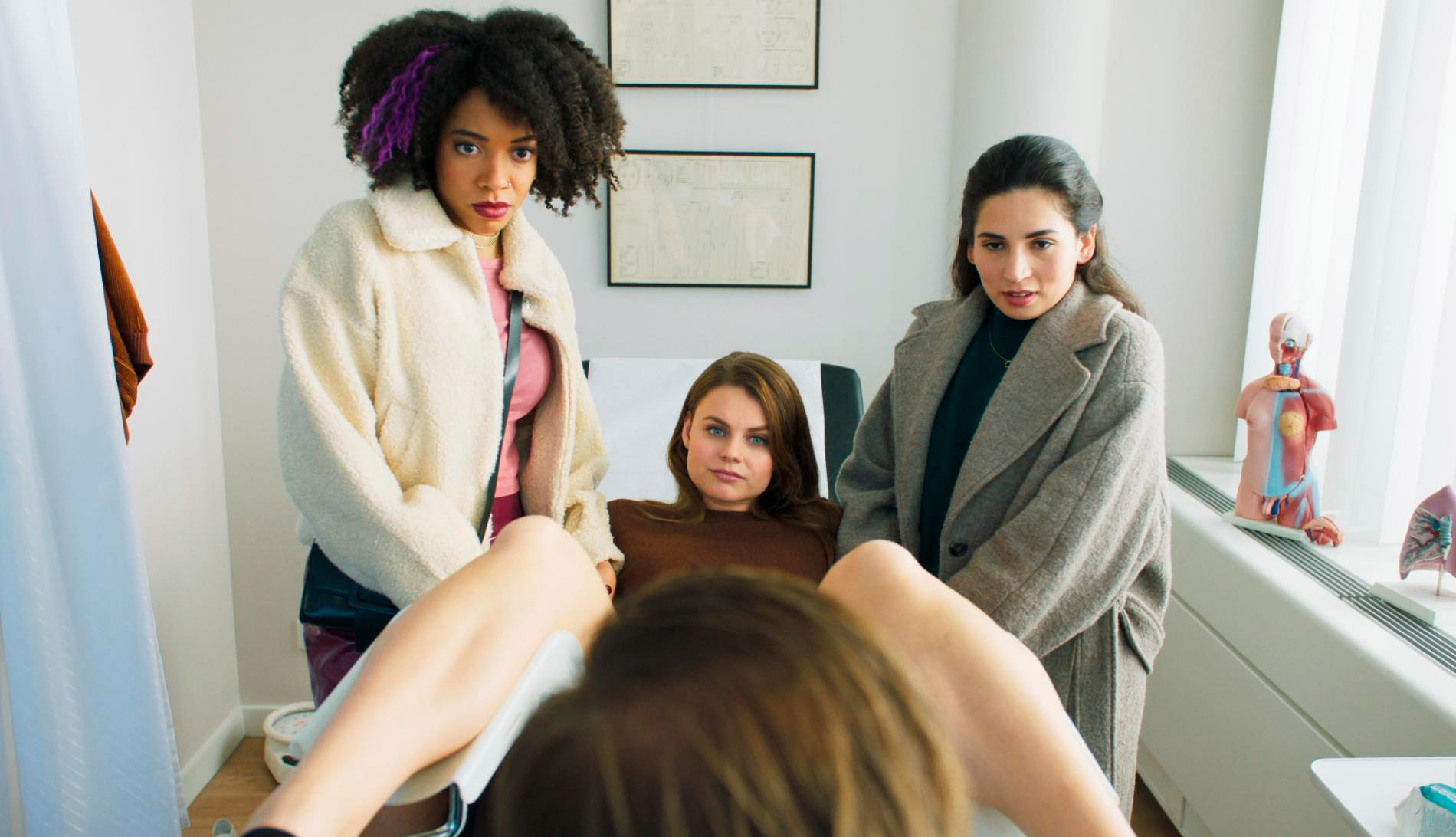 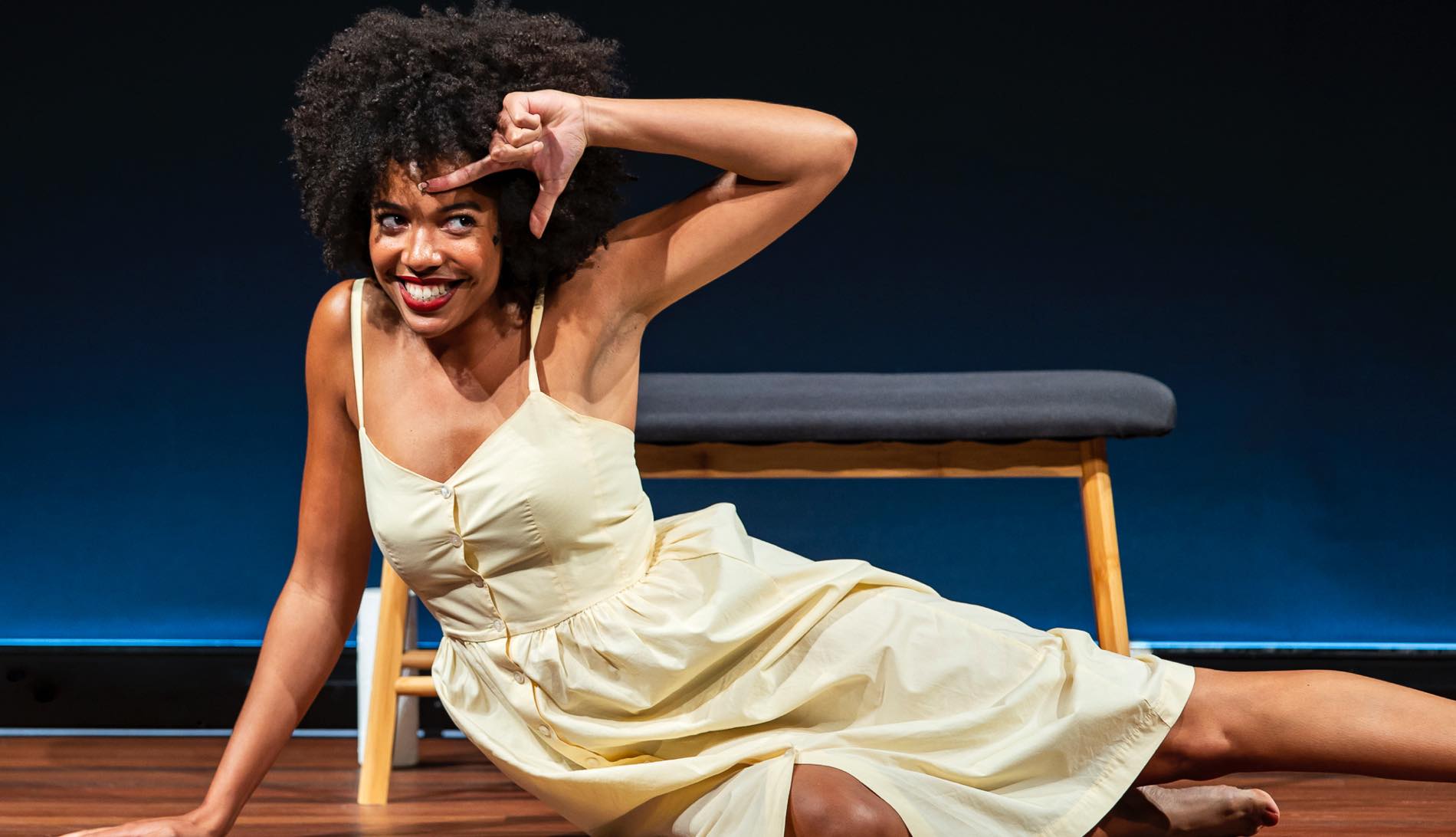 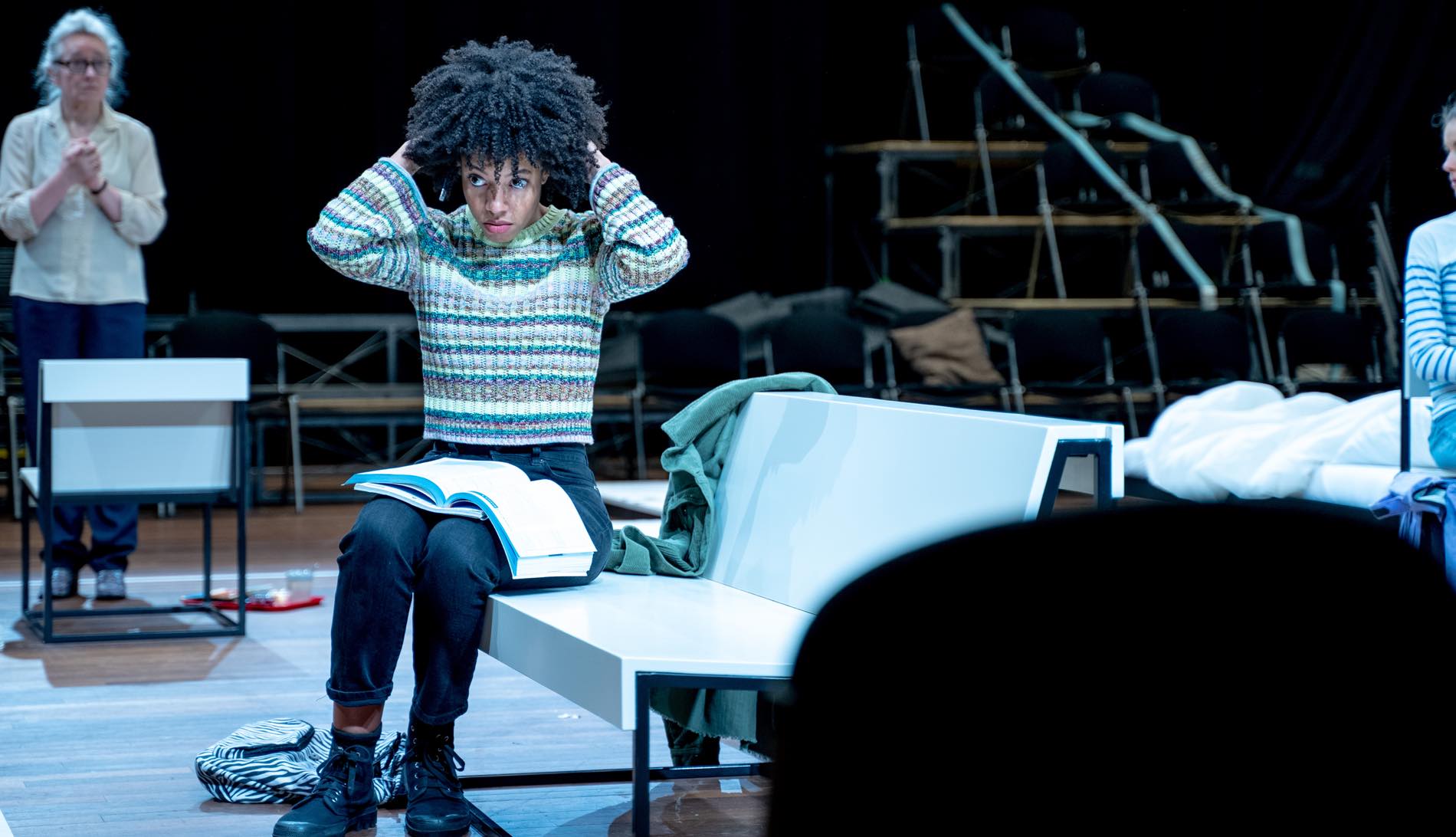 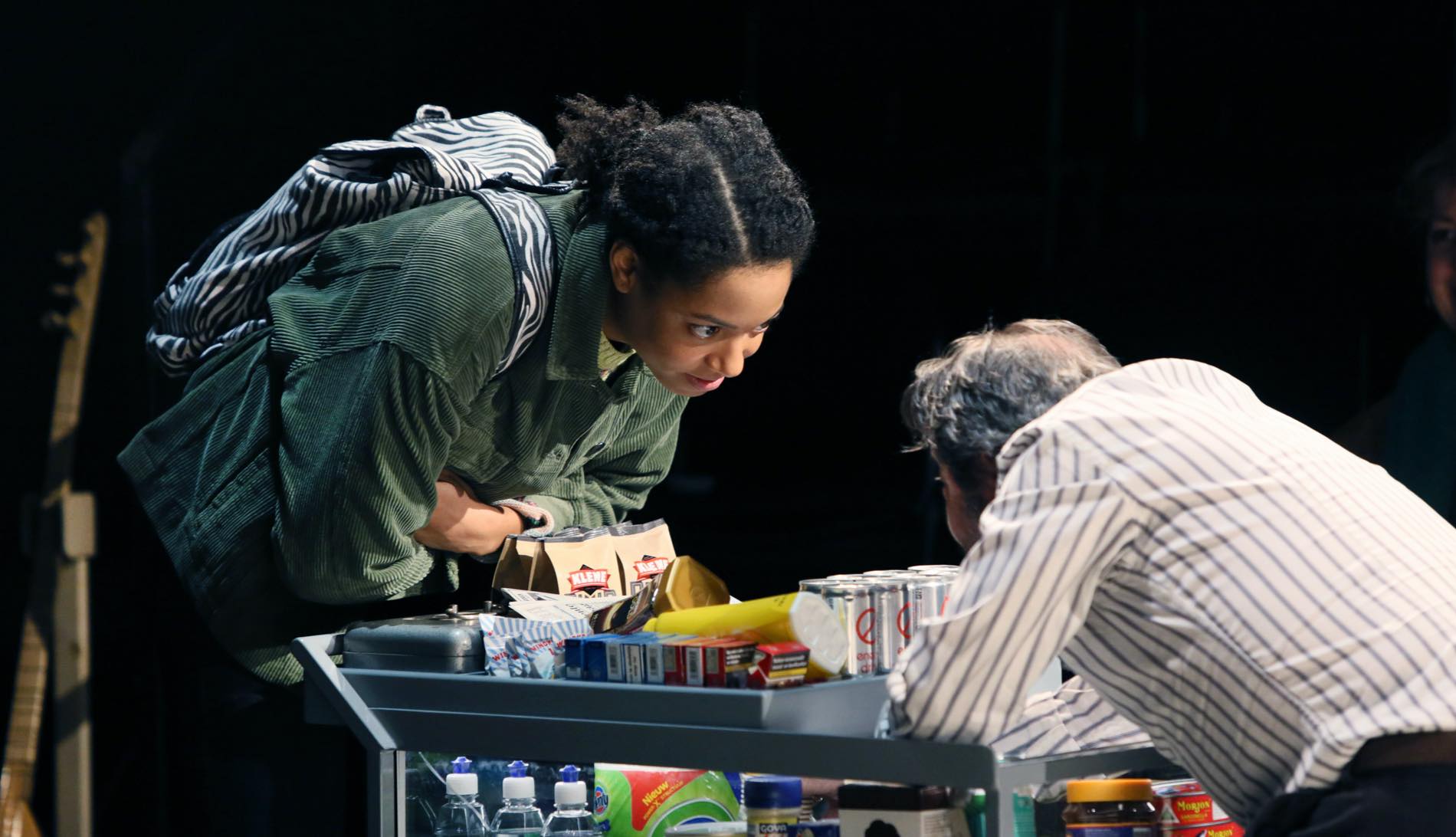 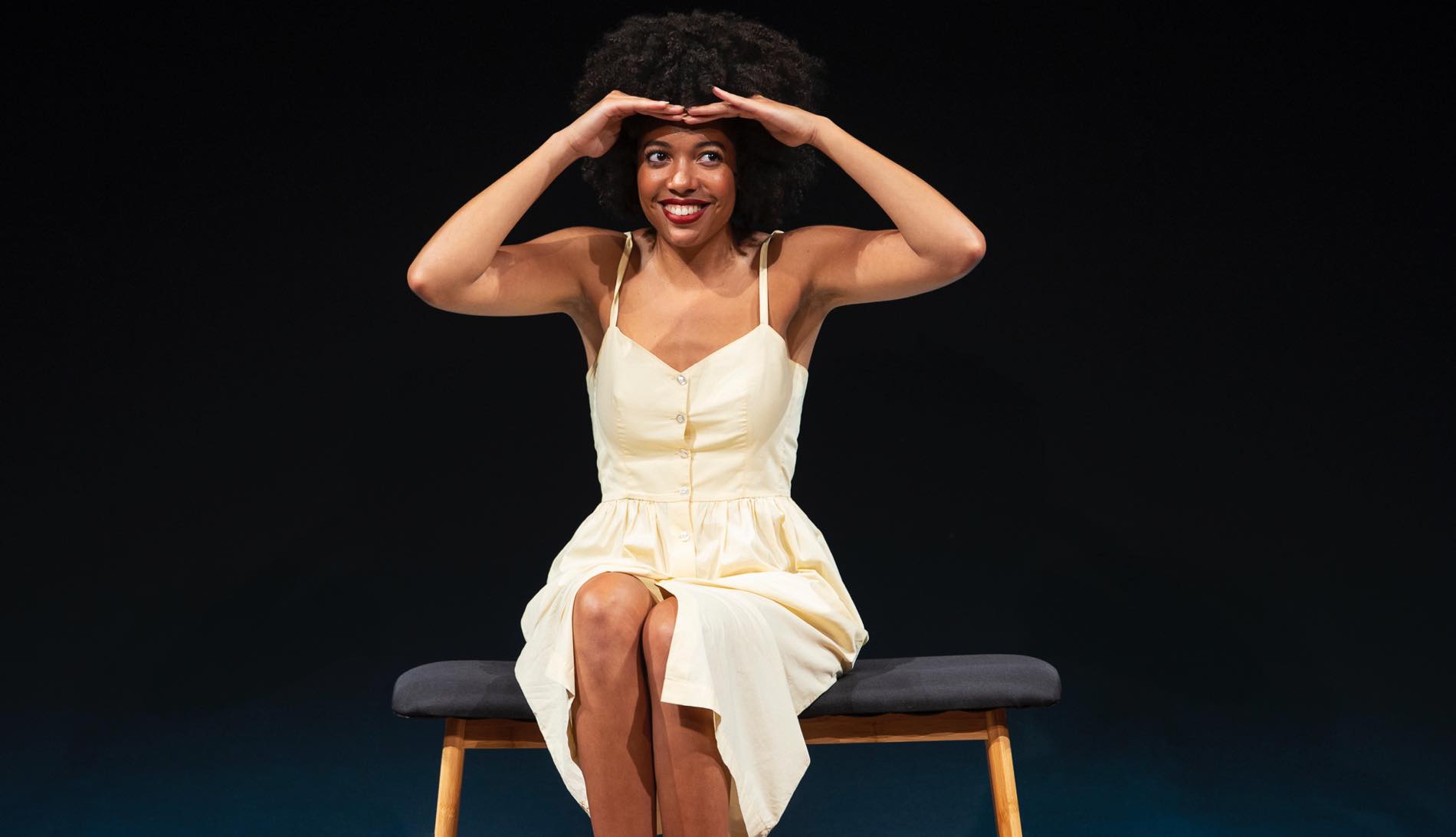 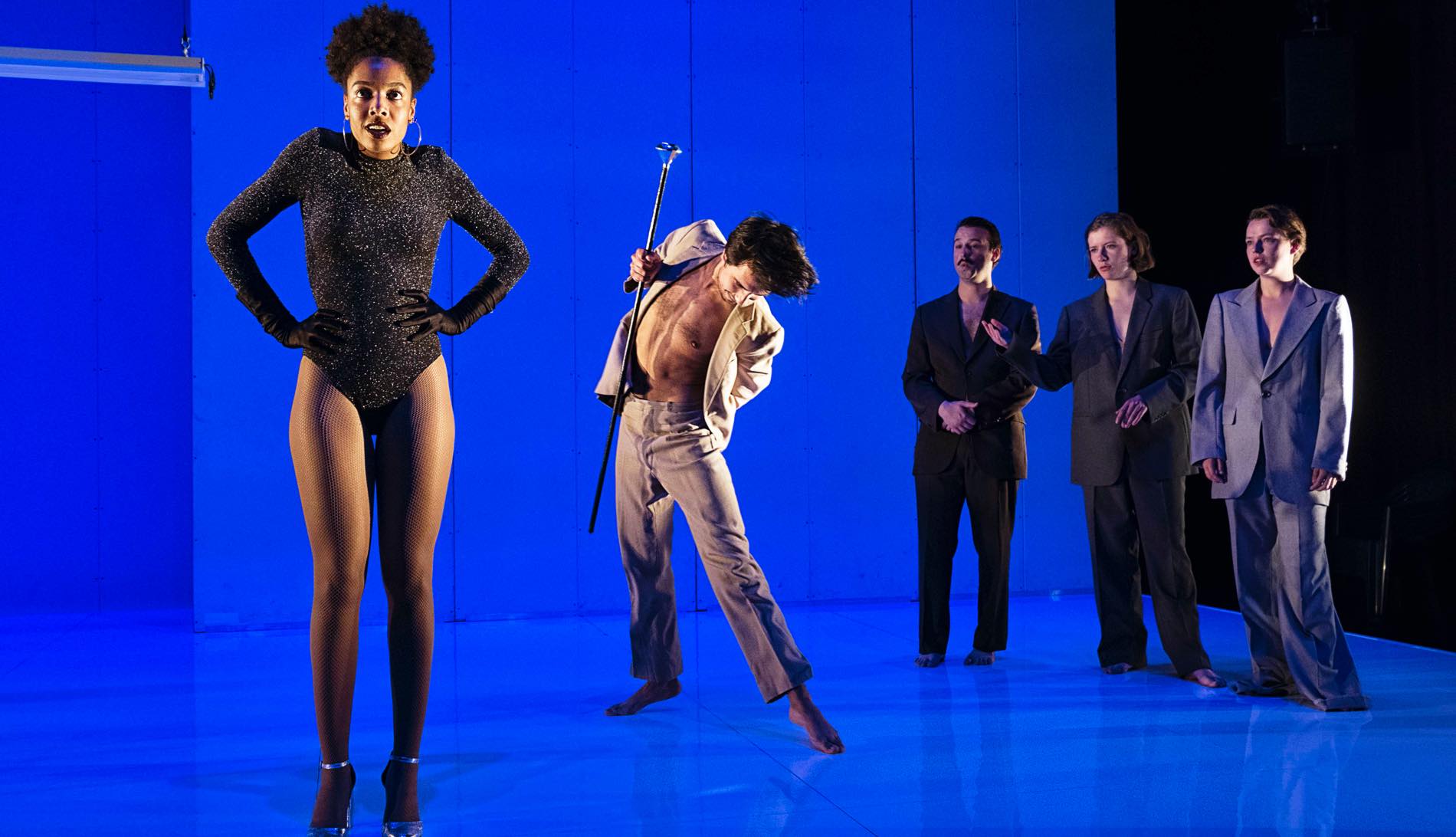 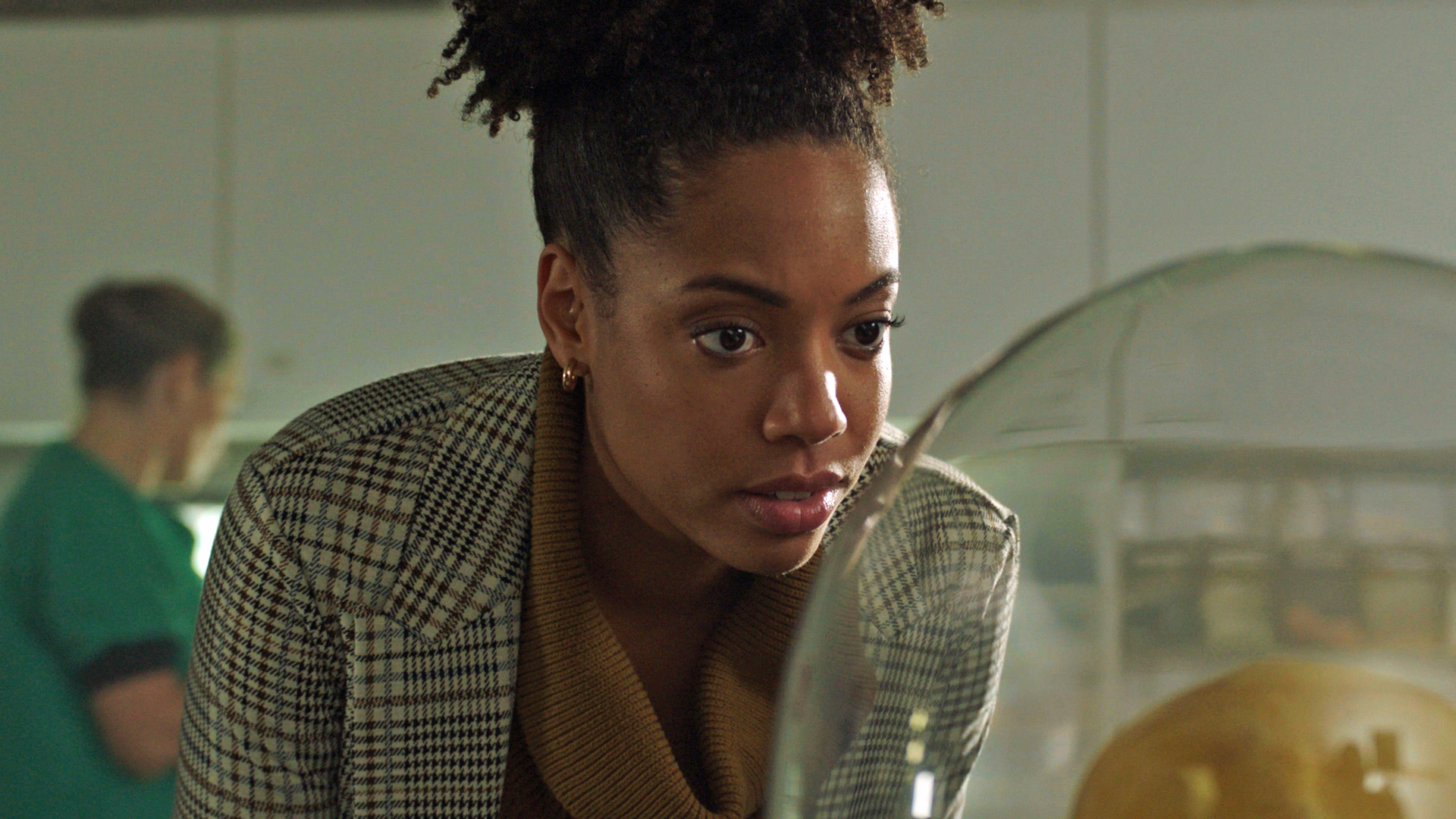