Kiefer started acting at ITS DNA (Preliminary Theater Training School) and studied at the Theater School ArtEZ in Arnhem.

He starred in plays from theatre group DOX, the play ‘Ibuca’ from Theater Utrecht,  ‘Watskeburt?! The musical from Bostheater productions and ‘Showponies’ I & II, a theatershow from Alex Klaasen.

Next projects with Kiefer are ‘The Shift’, directed by Joram Lürsen and ‘The Life’ directed by Giancarlos Sanchez and Ivan Barbosa. 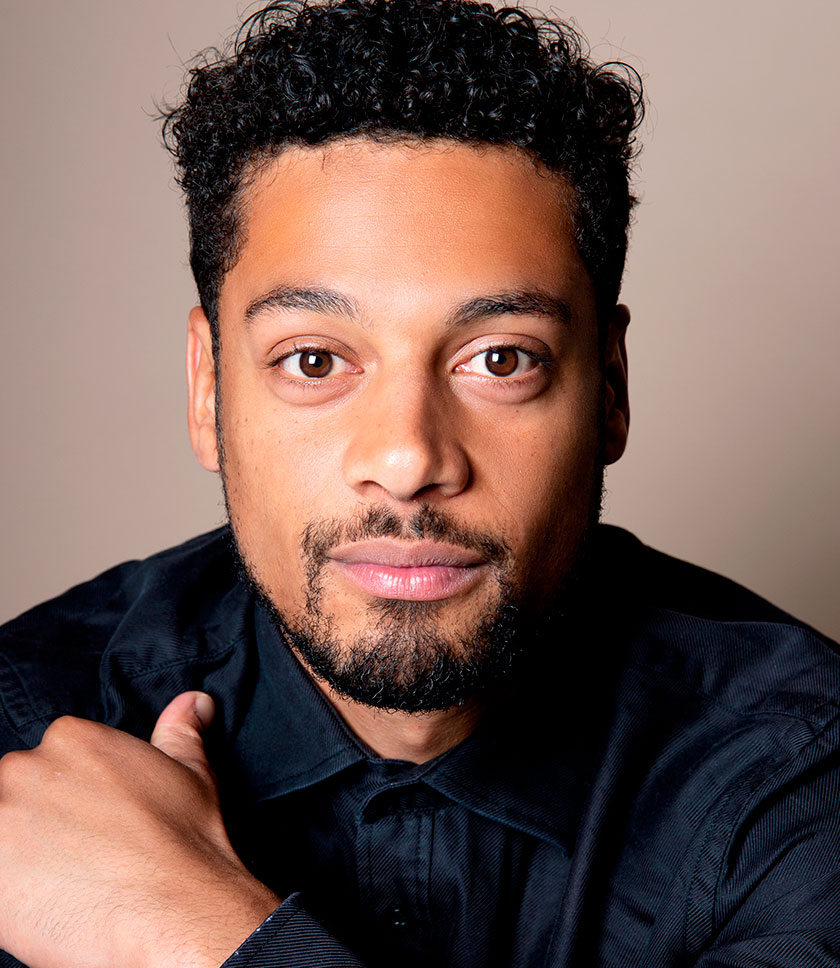 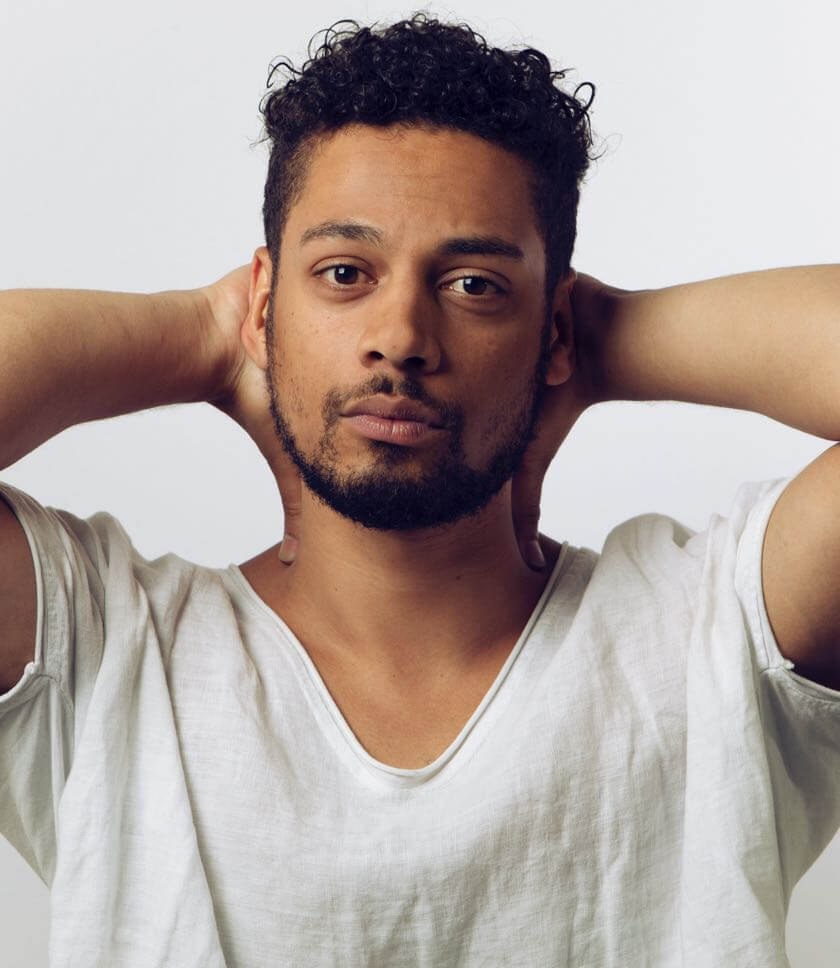 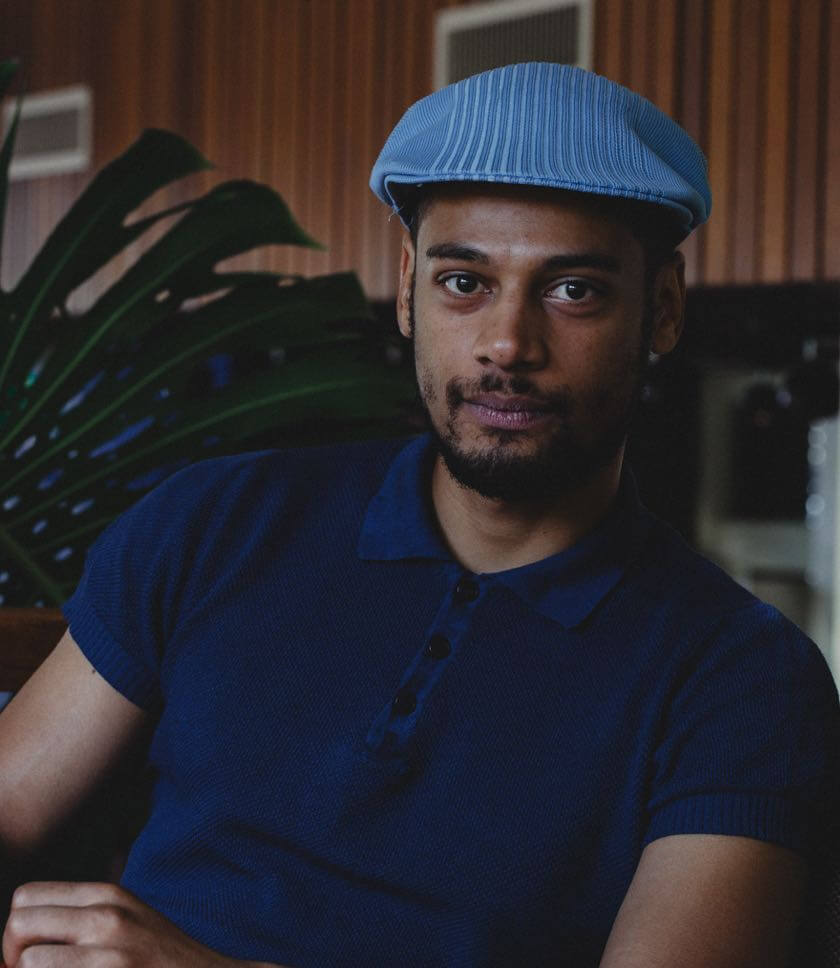 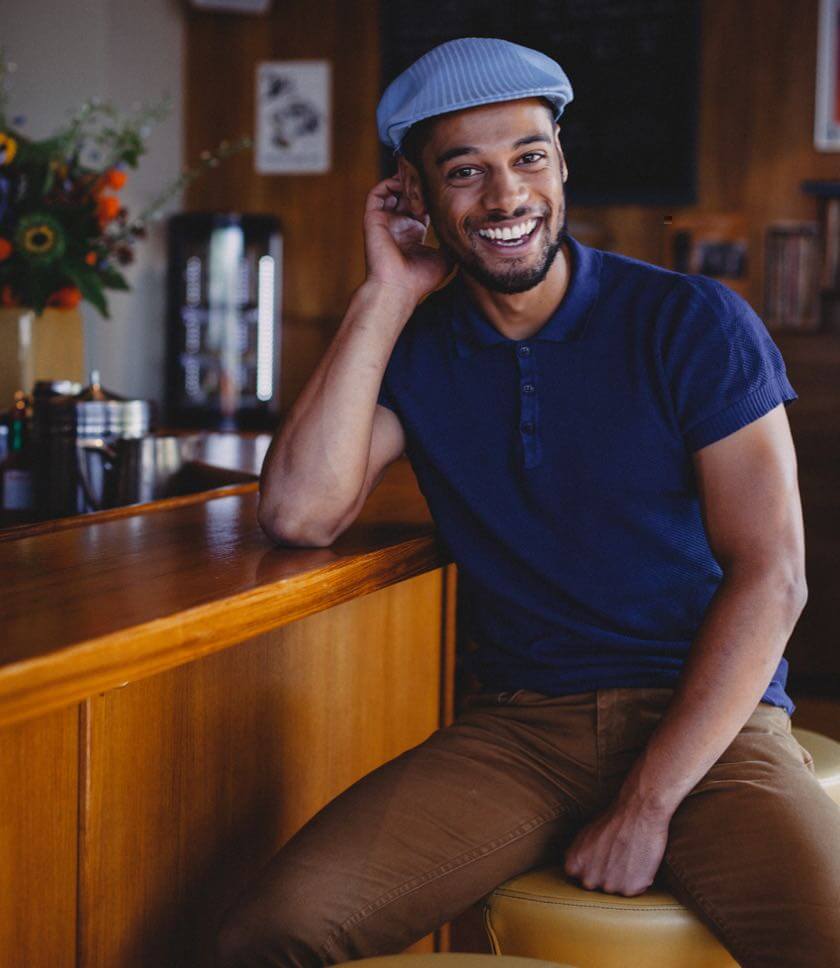 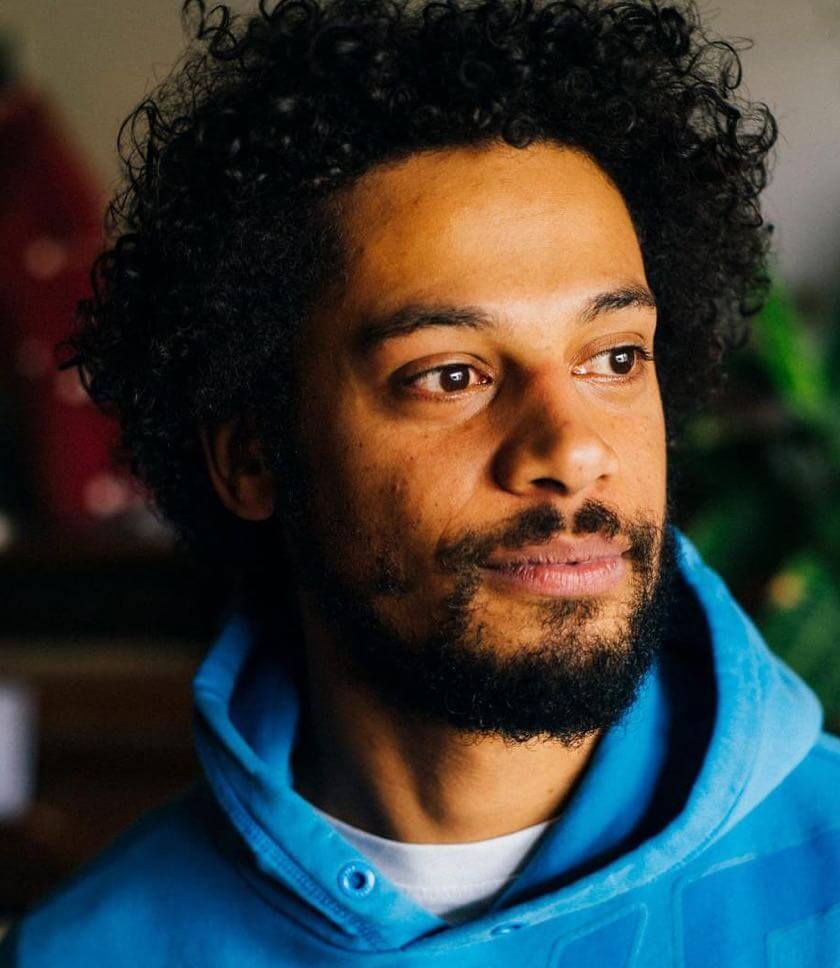 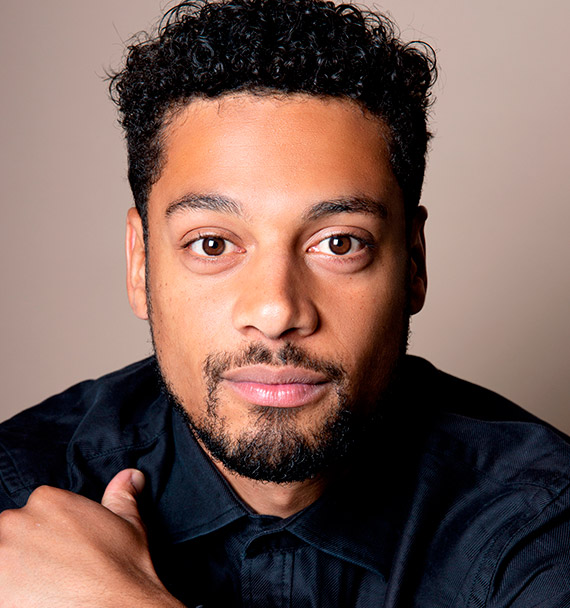 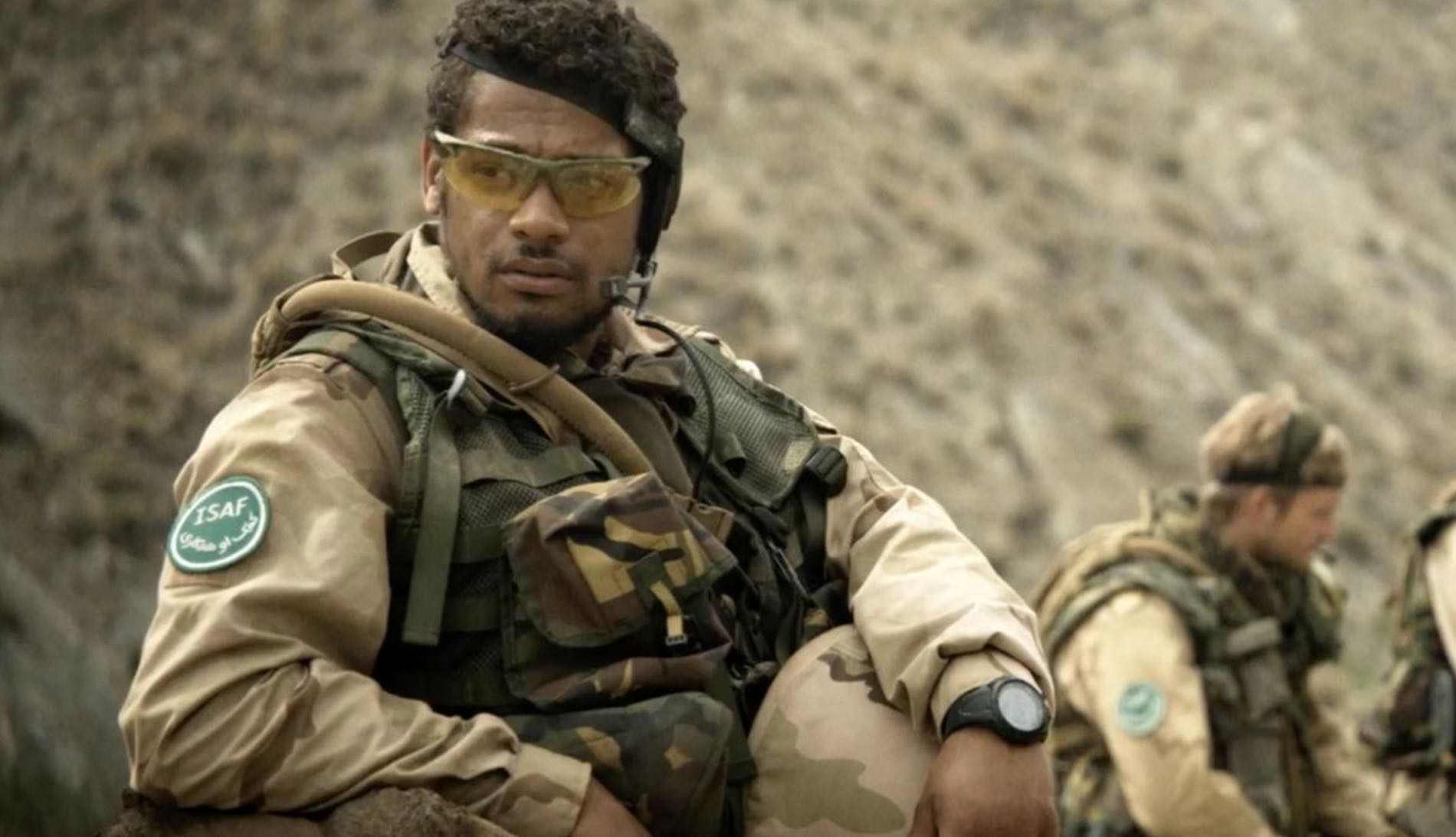 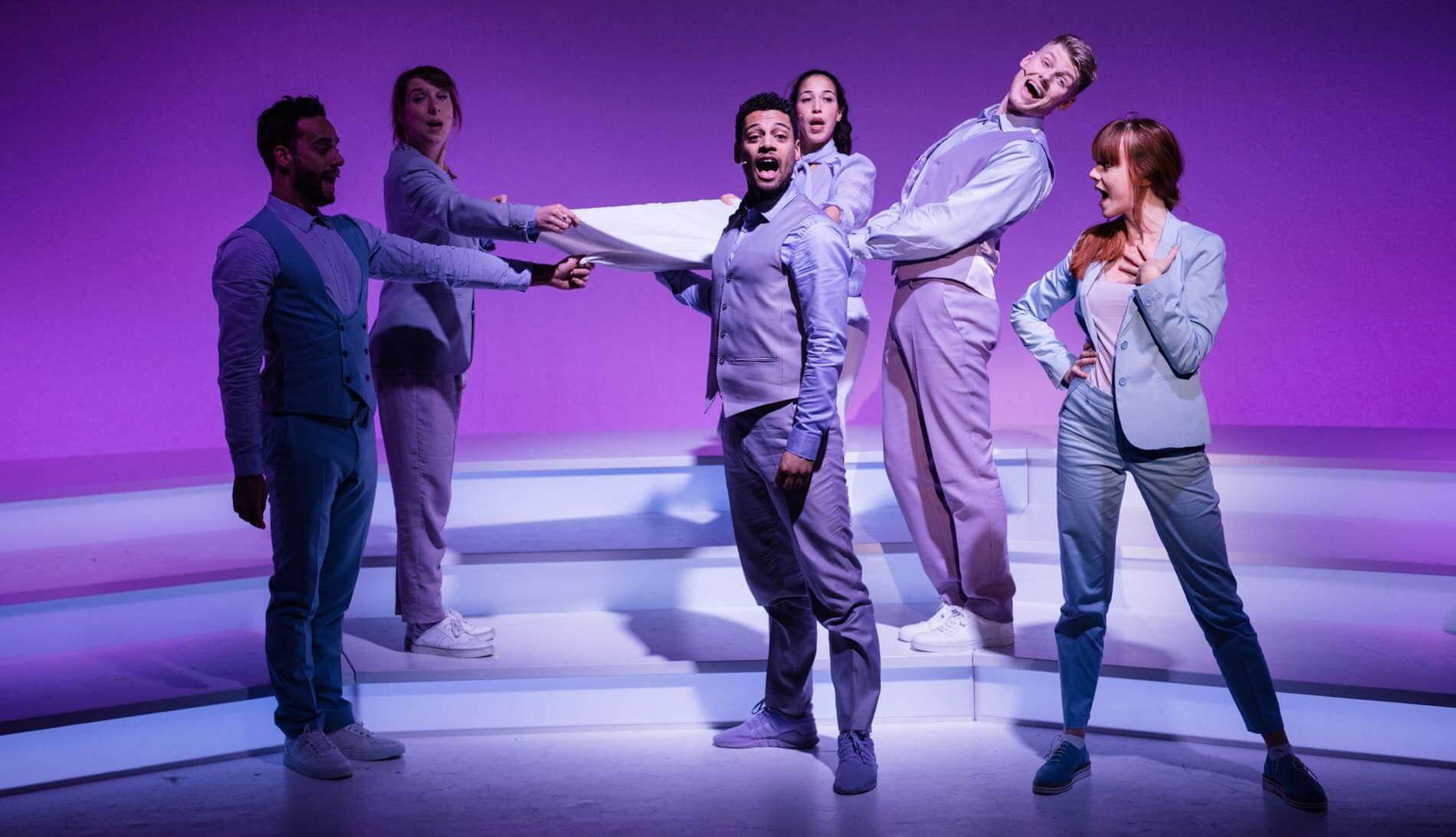 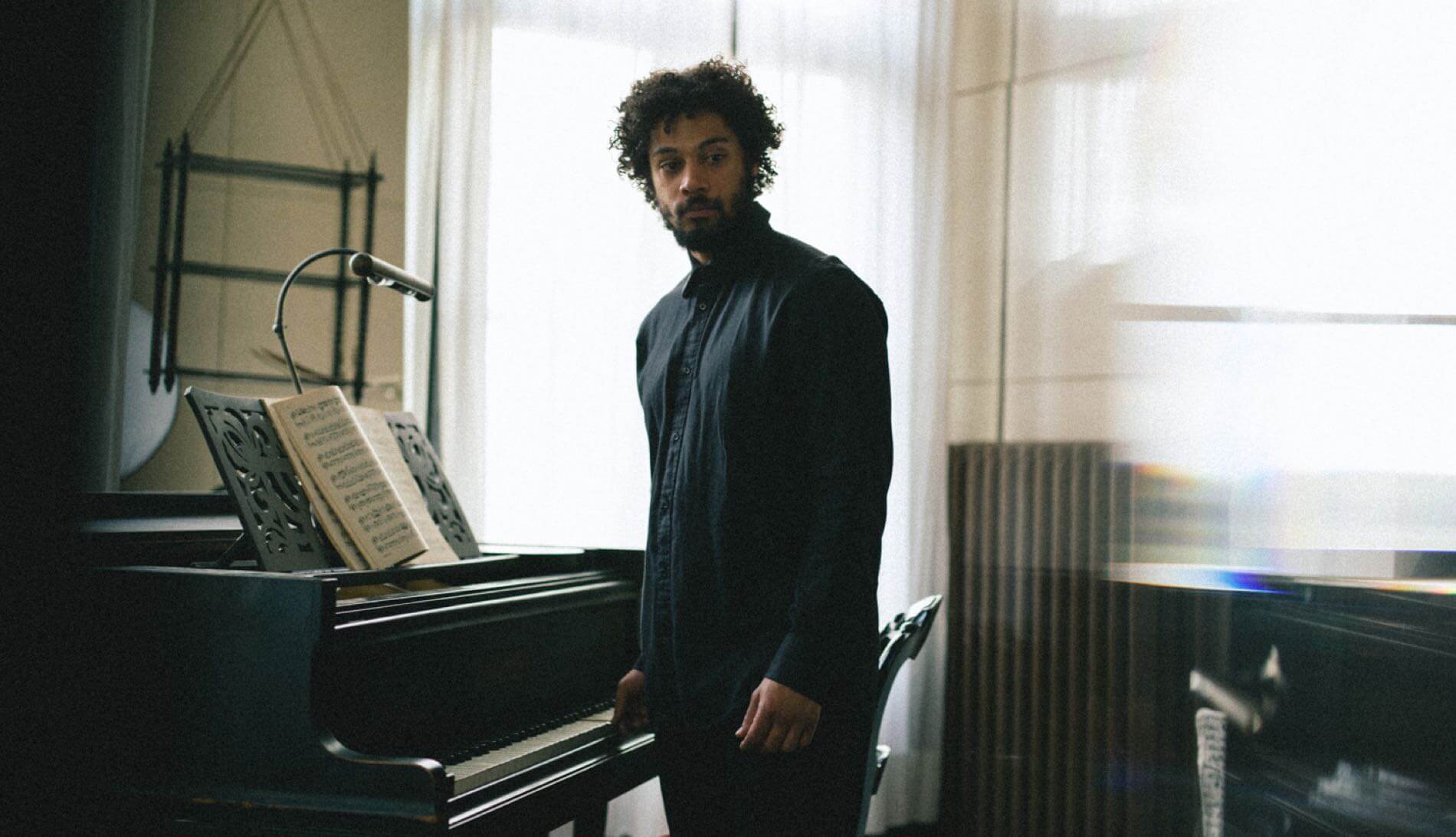 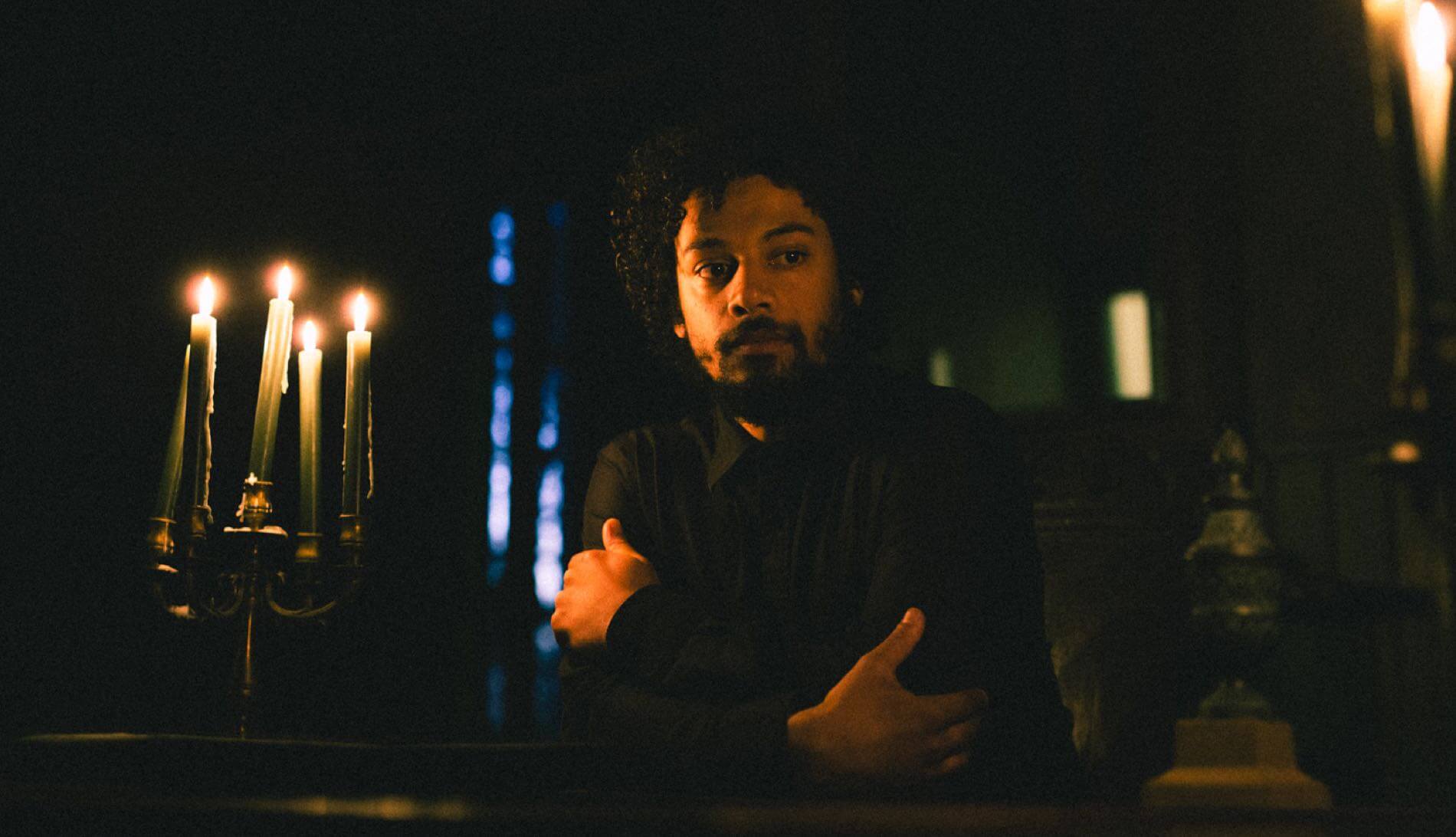 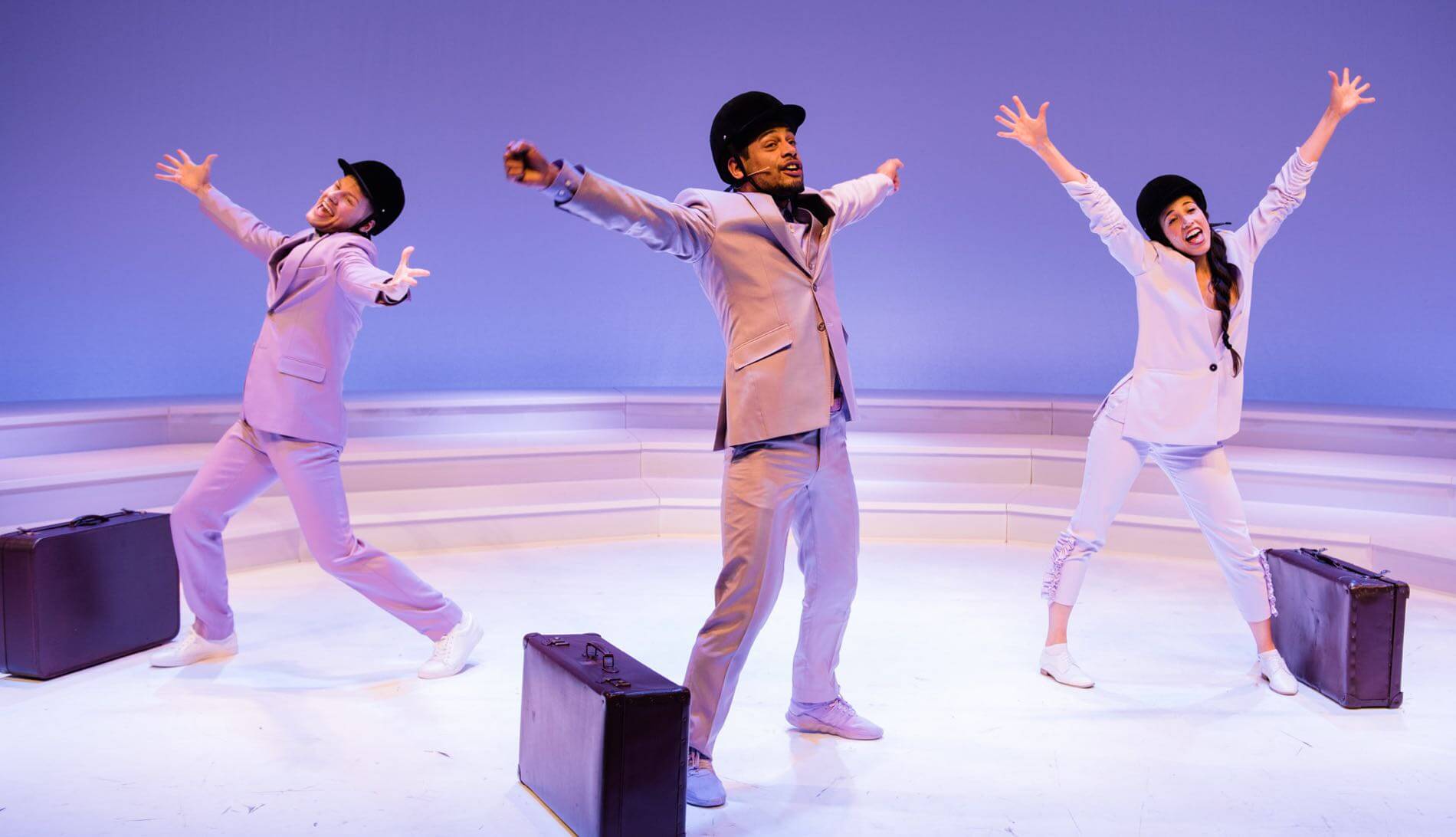 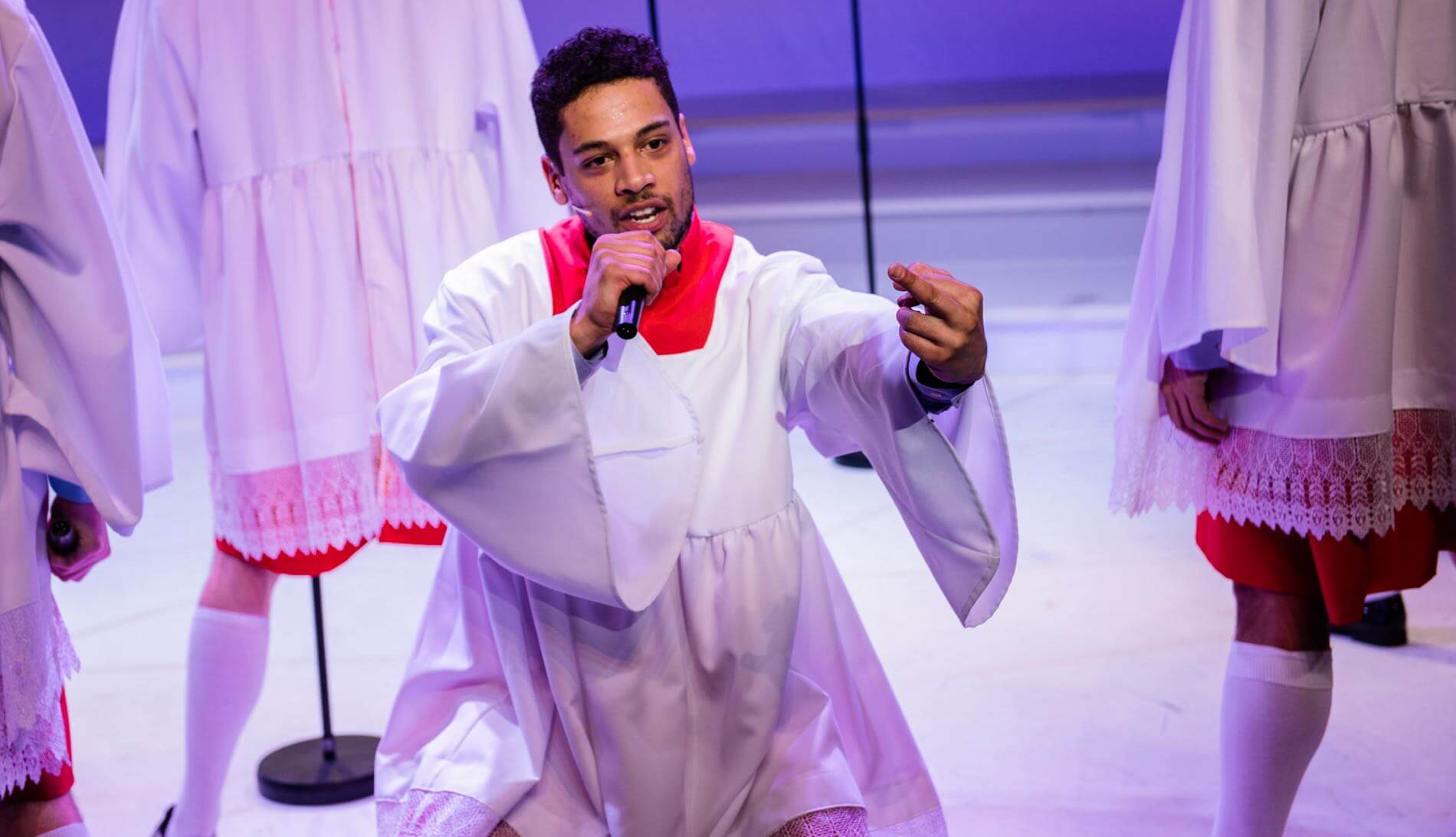