Megan started acting at the age of ten. She has had roles in several short films and television productions.

She is also a singer /songwriter and has her own record label Mammy Records, she recently released two singles and music video’s called ‘Heroes’ and ‘Pink Elephant’.

Megan is a graduate at the Academy of Maastricht for Performing Arts. 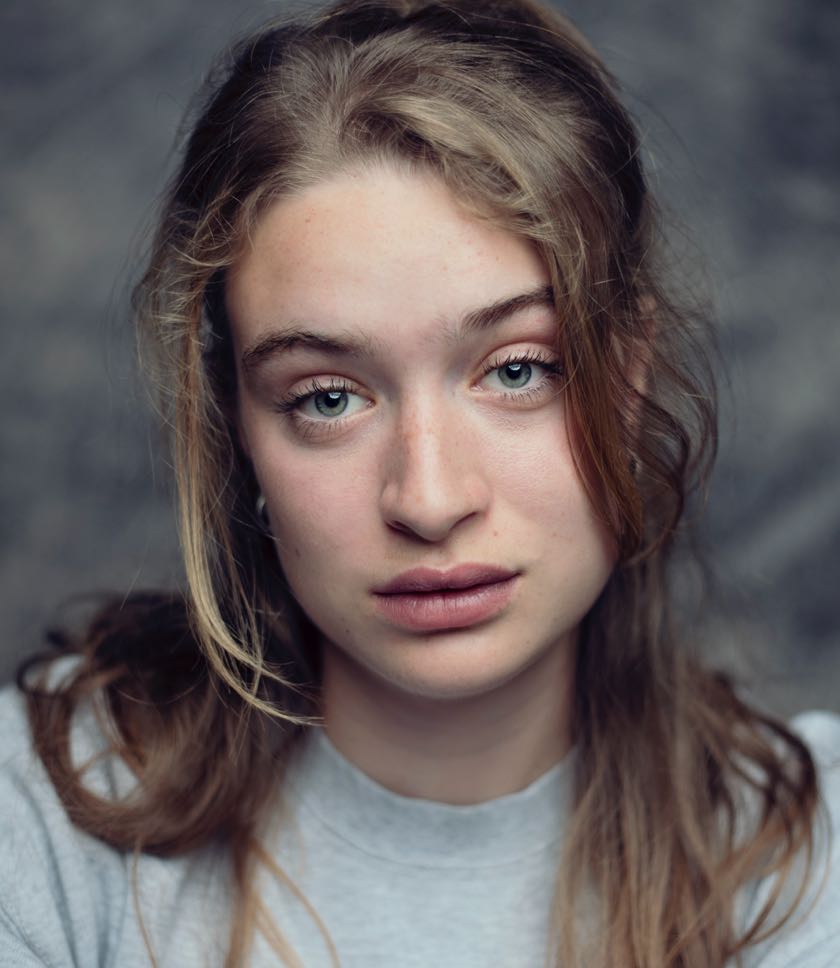 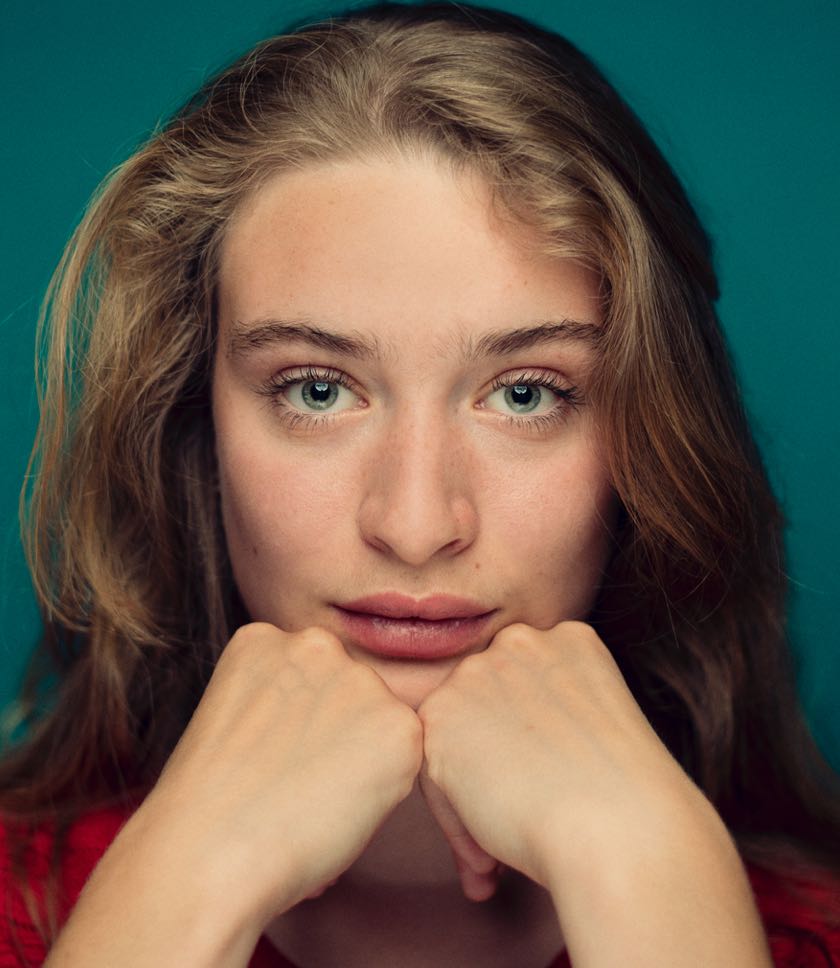 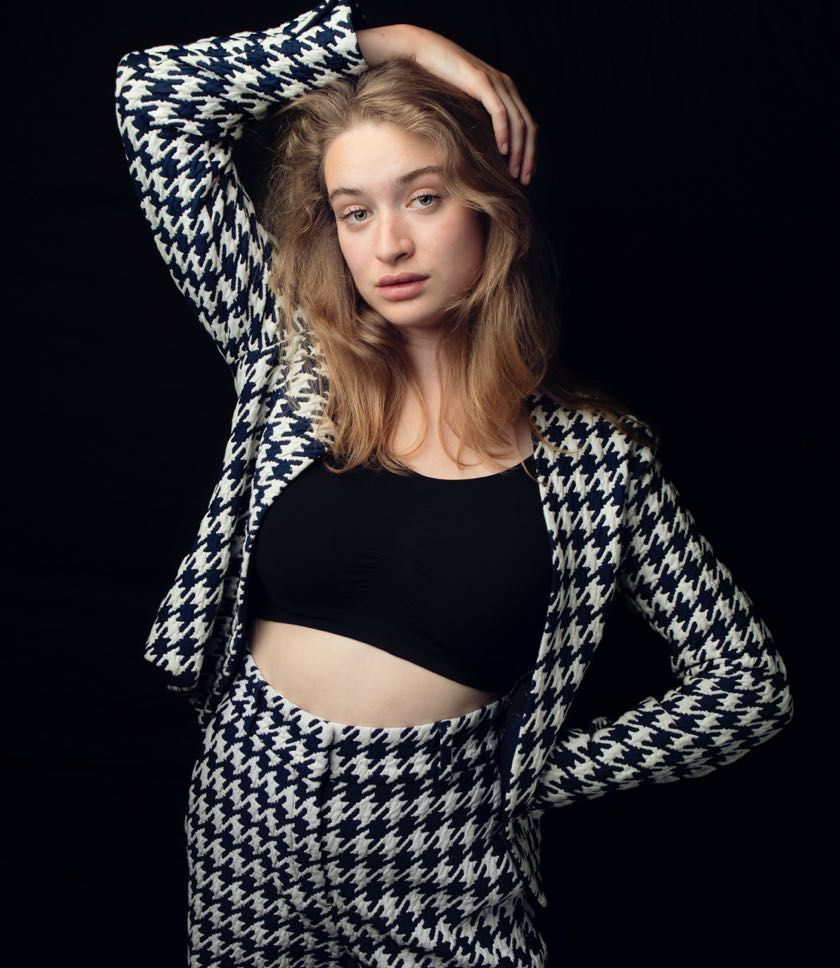 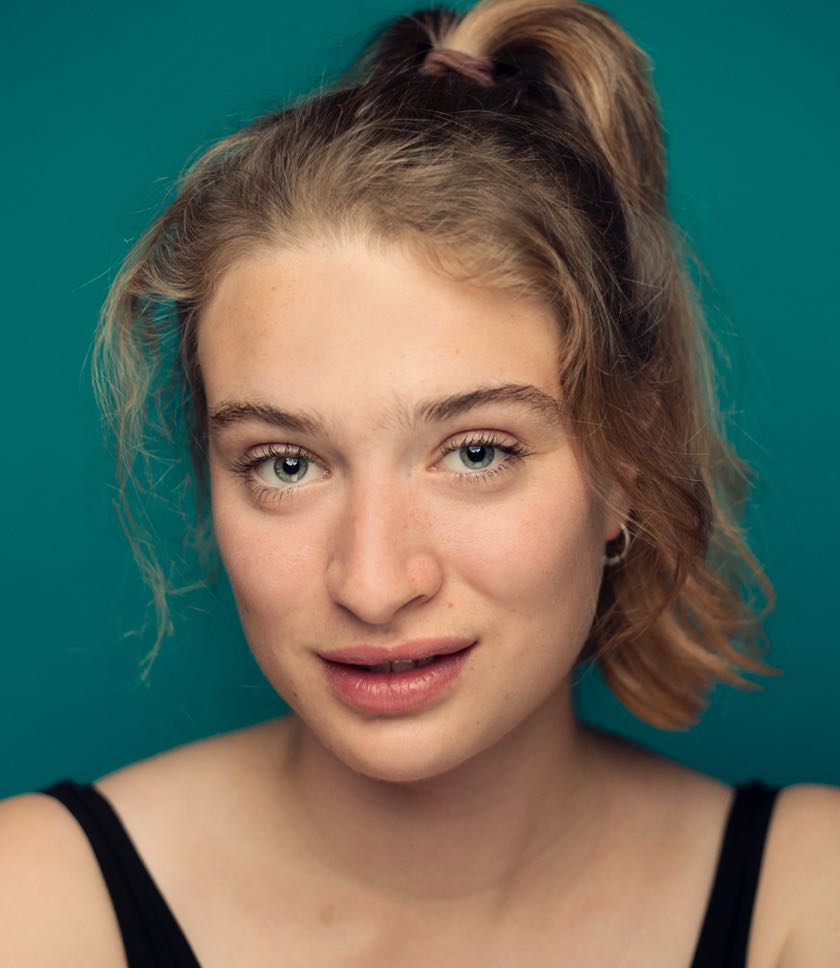 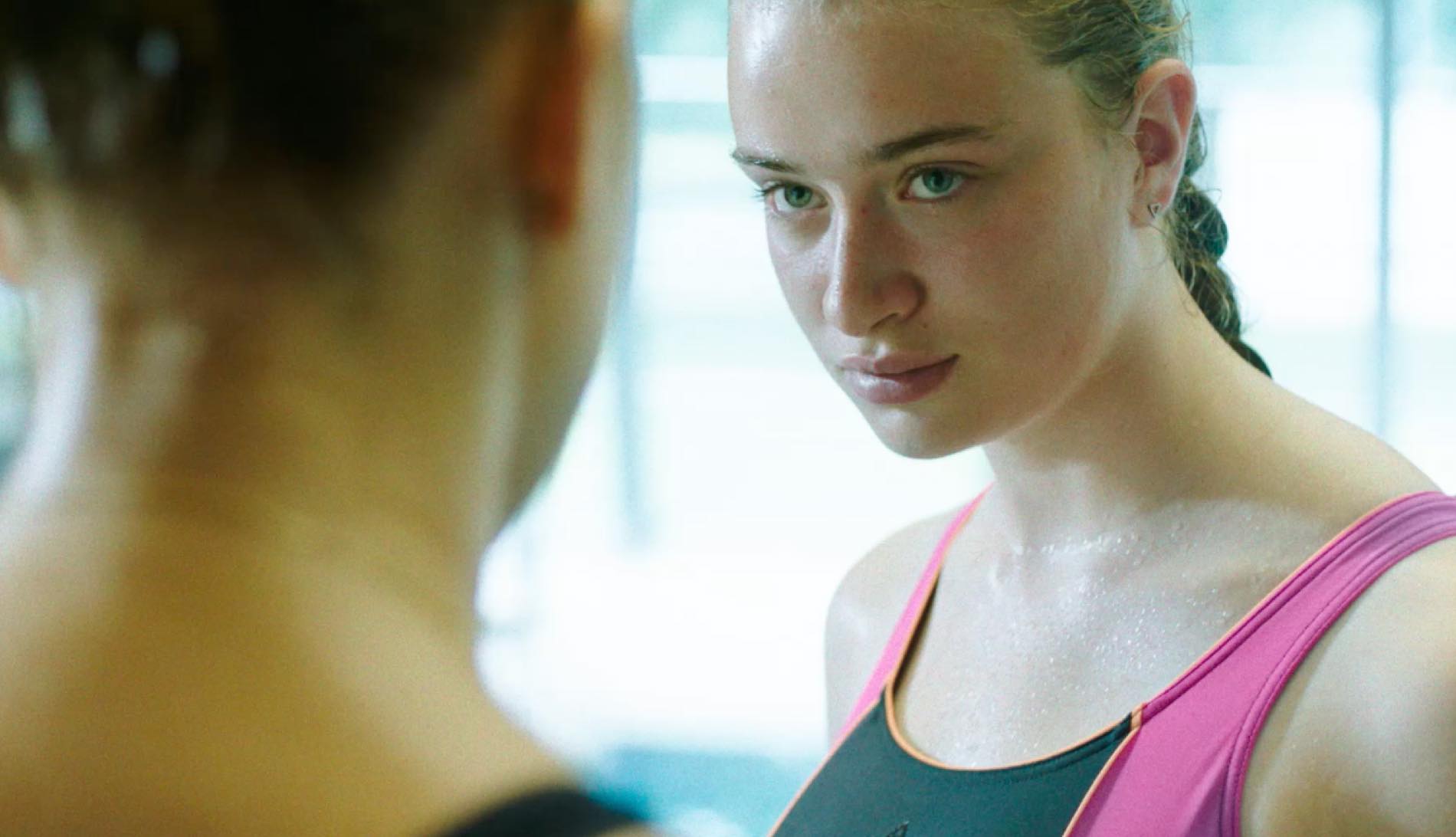 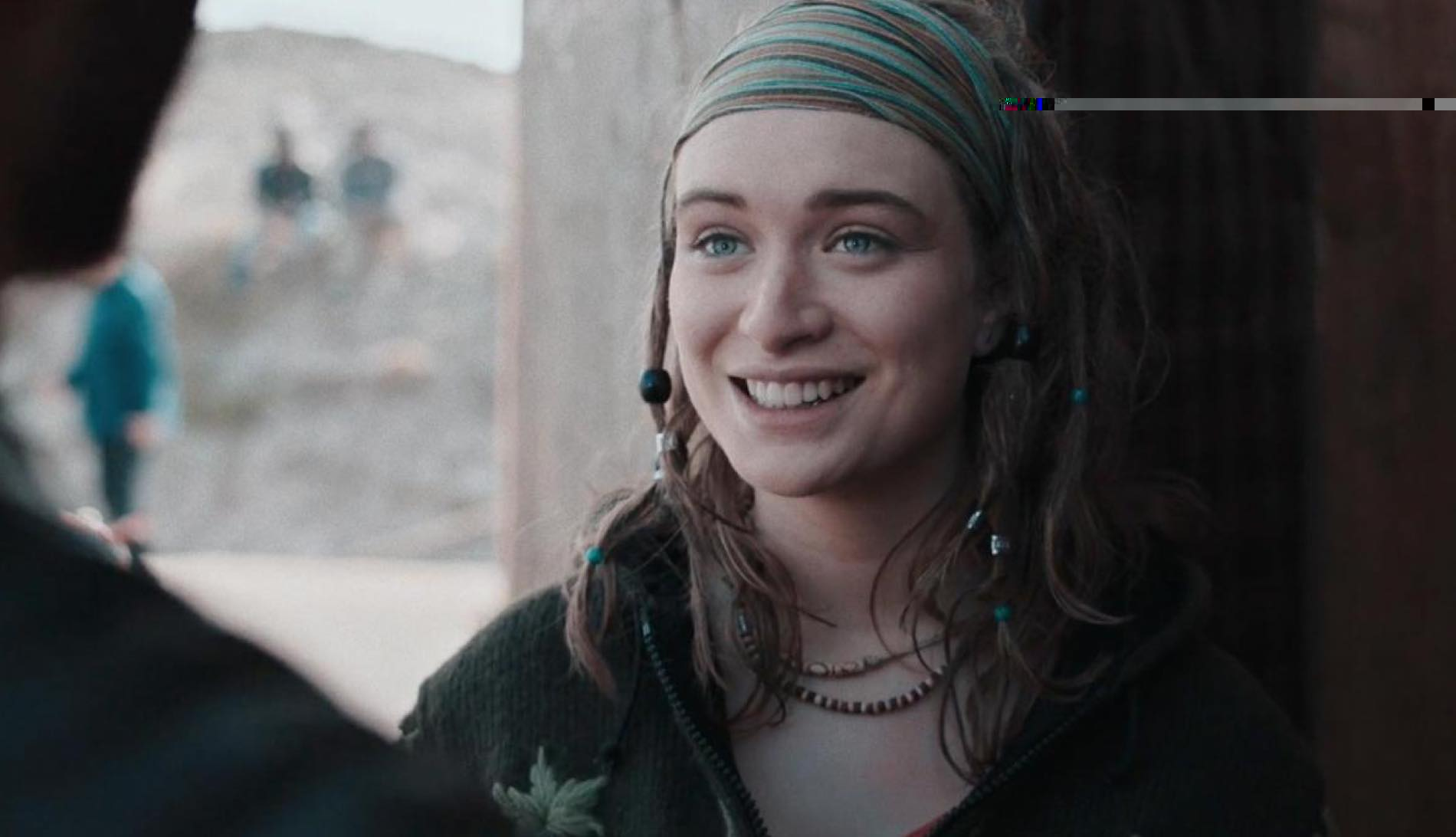 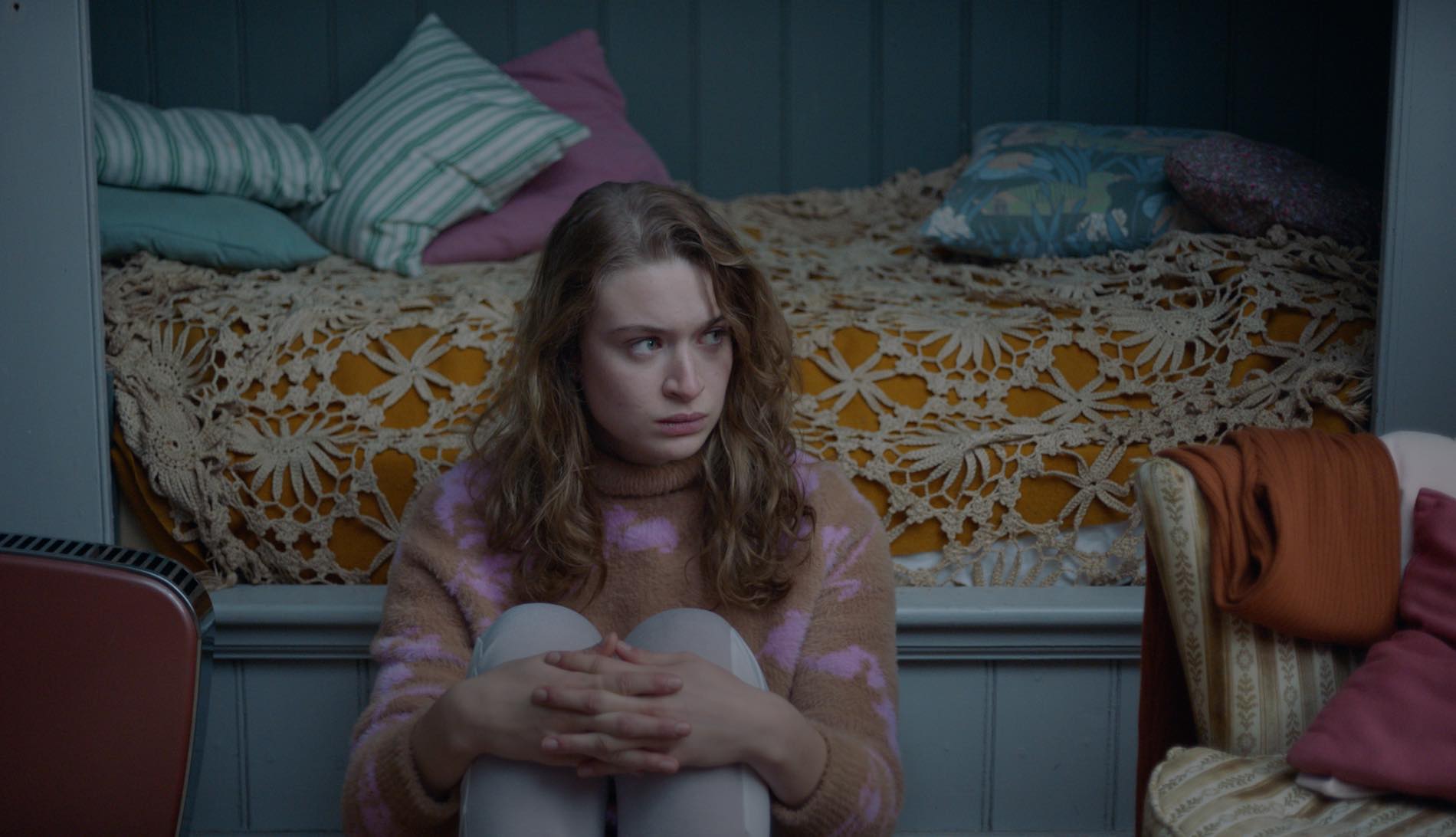 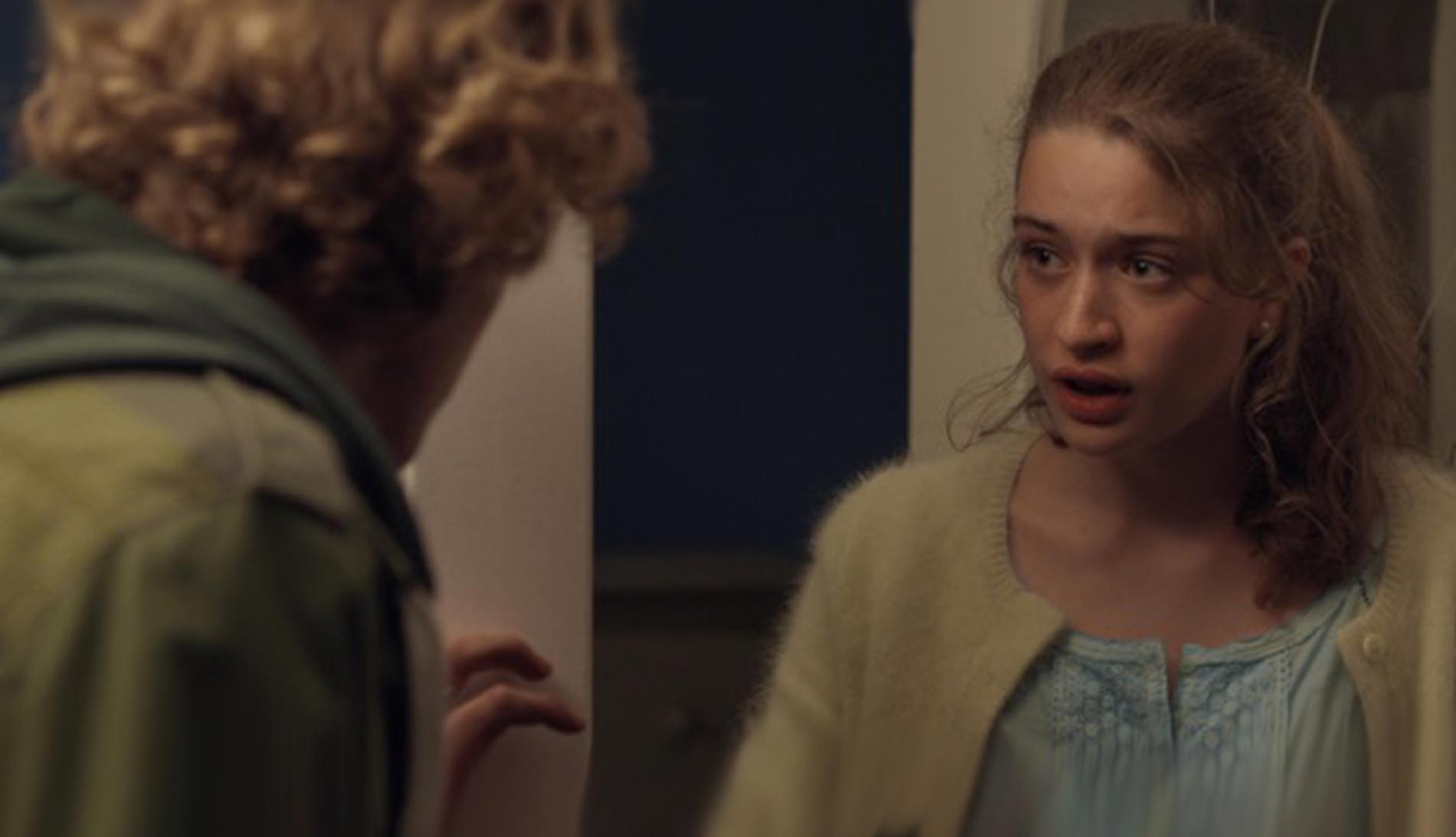 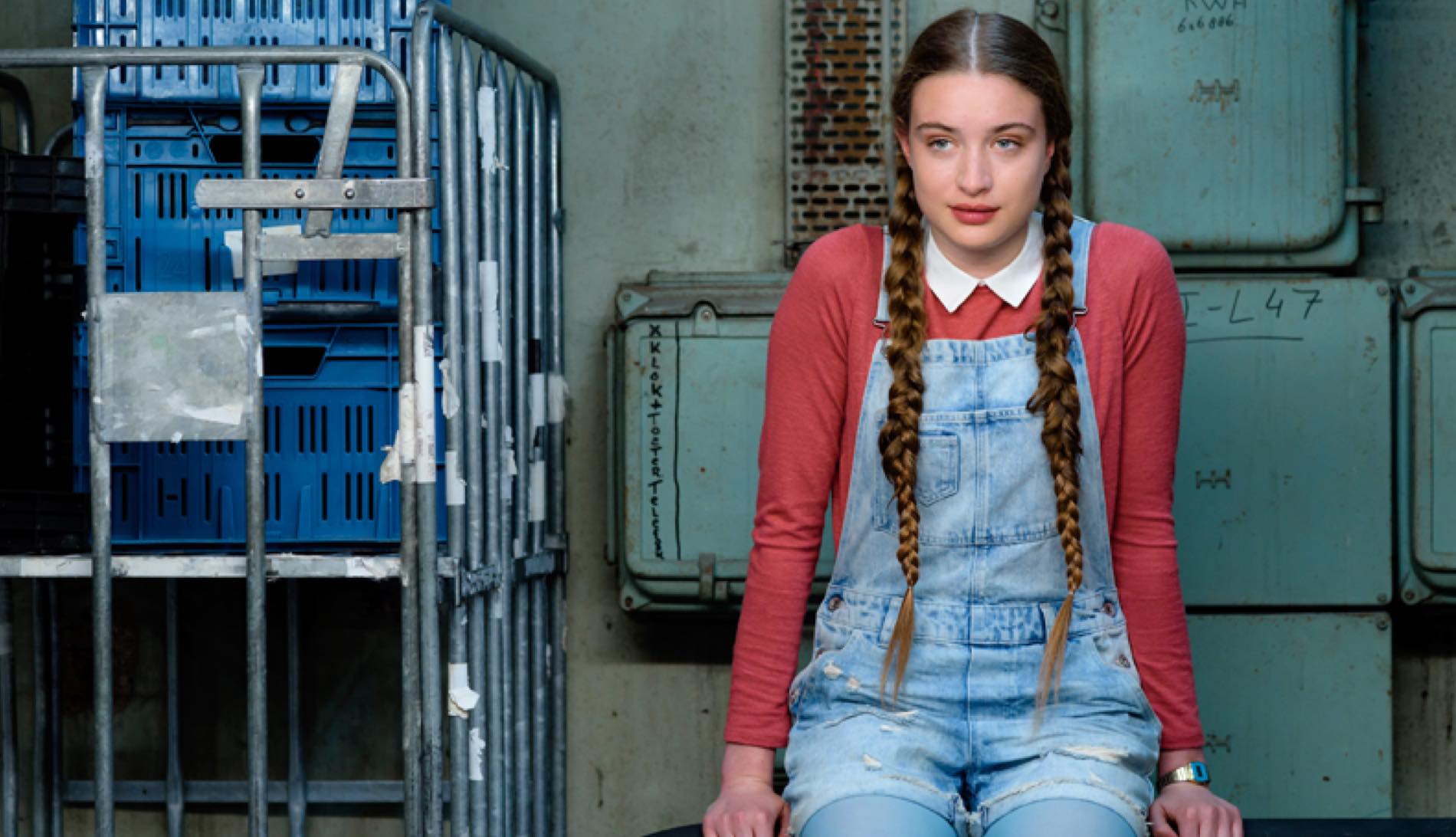 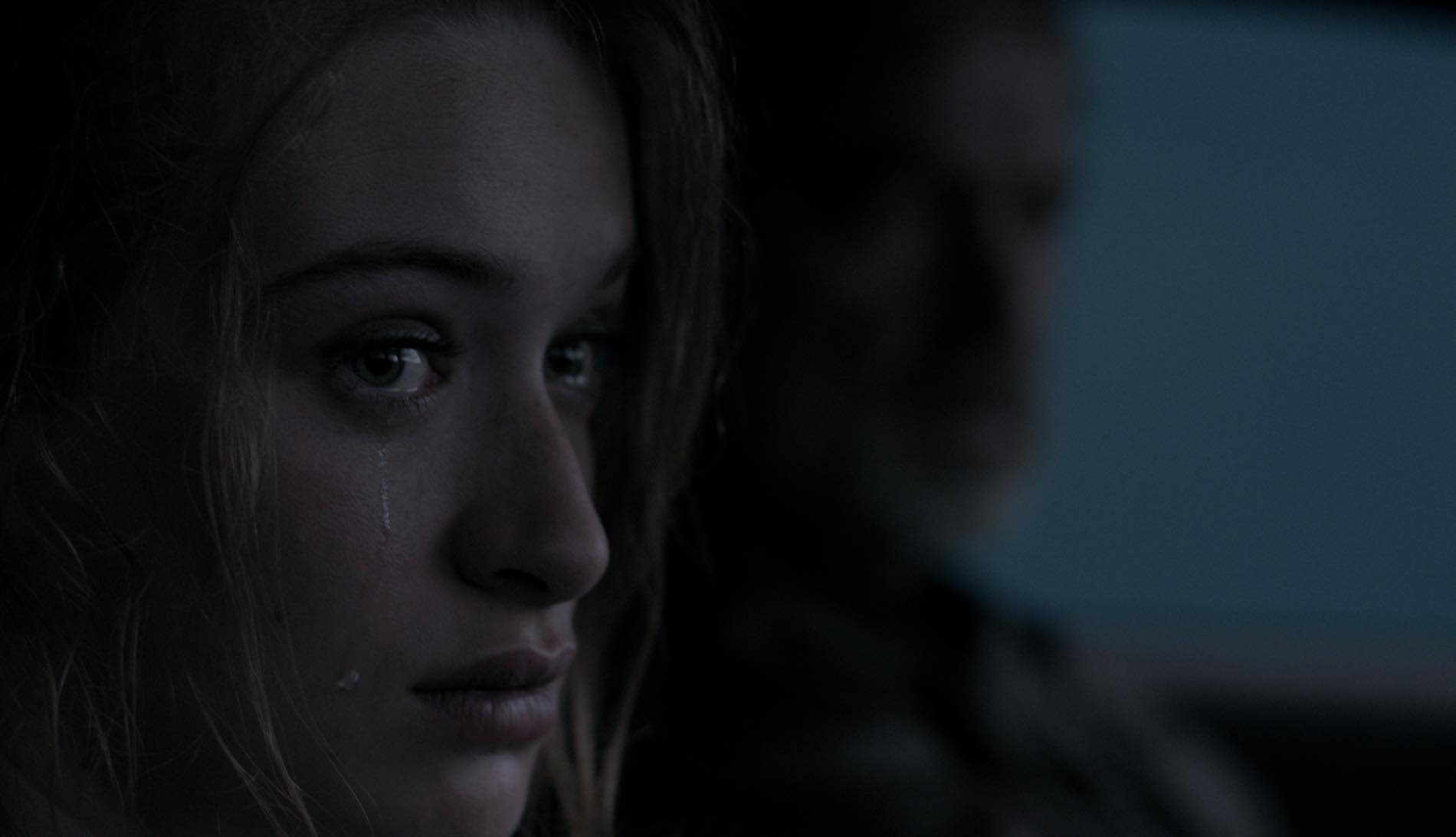 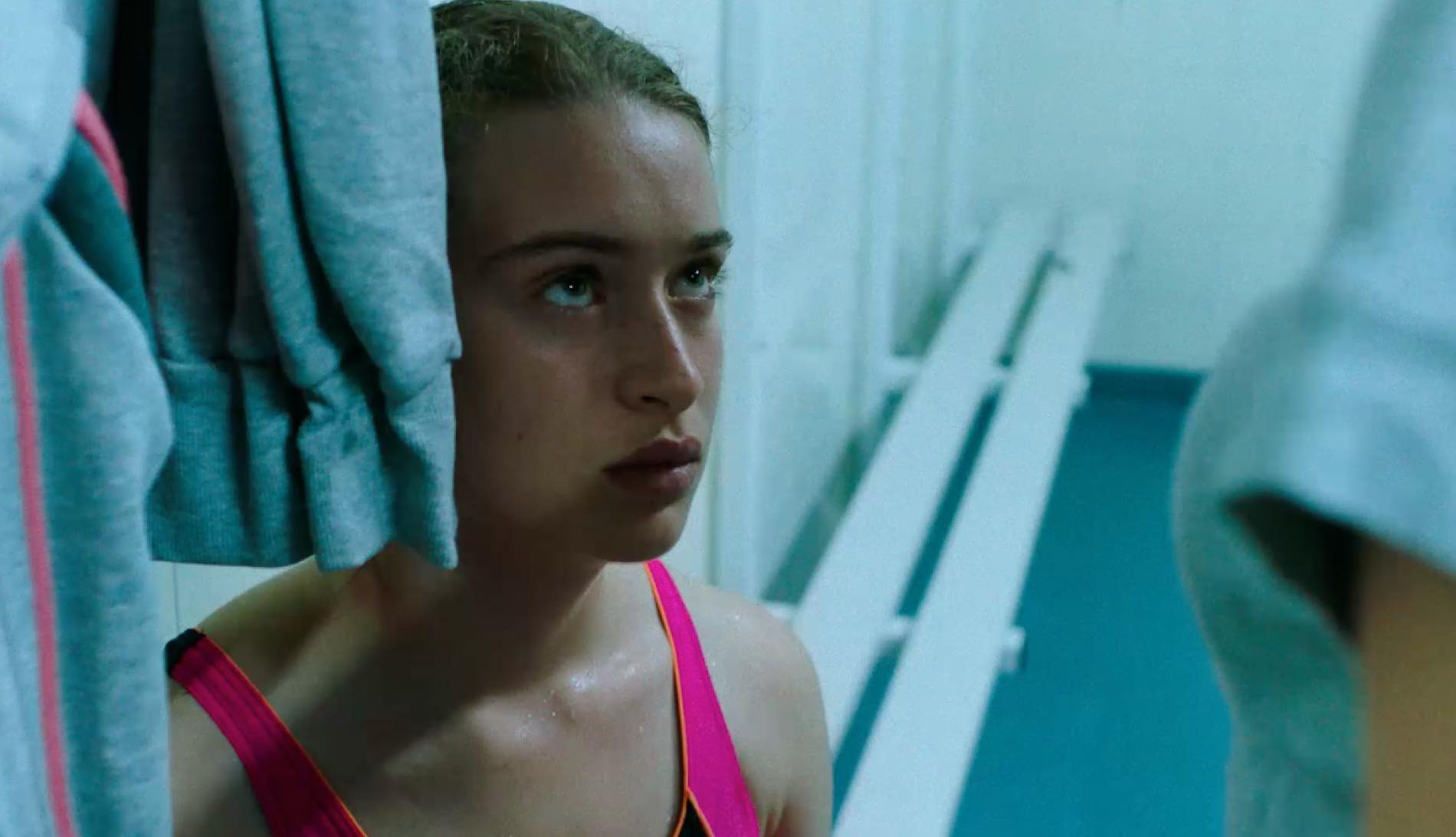 Horizon
Horizon
Back to overview