Allround actress Miracle van de Ruit started her training at the institute of performing arts and graduated in 2018. One year later, she got accepted at the Drama and Contemporary Music Theater at the Amsterdam University of the Arts, where she’ll graduate in the summer of 2023. She made her television debut in the sixth season of the series ‘Flikken Rotterdam’ and she’s currently touring with the play ‘FILTER’ by Oostpool. 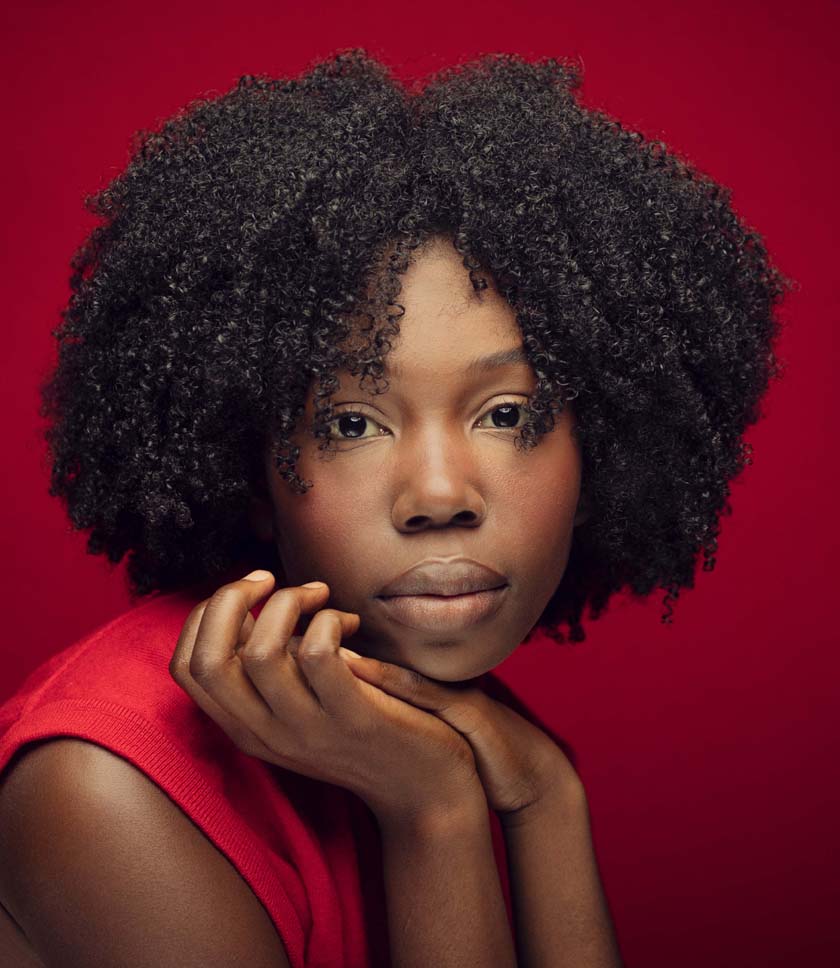 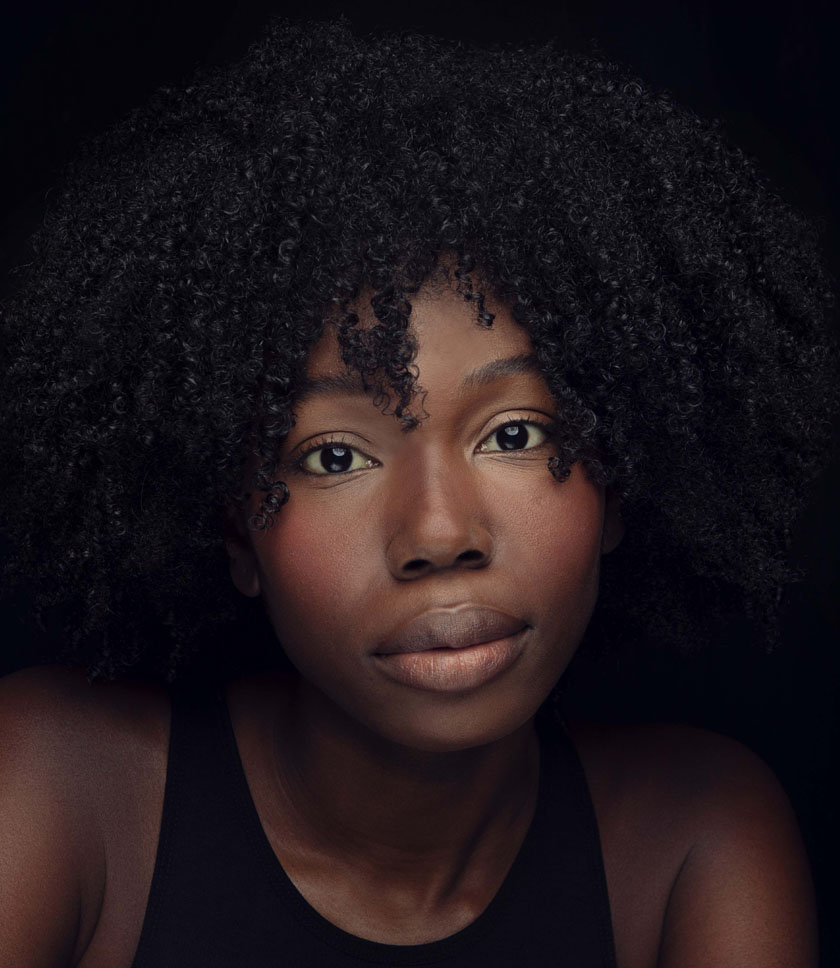 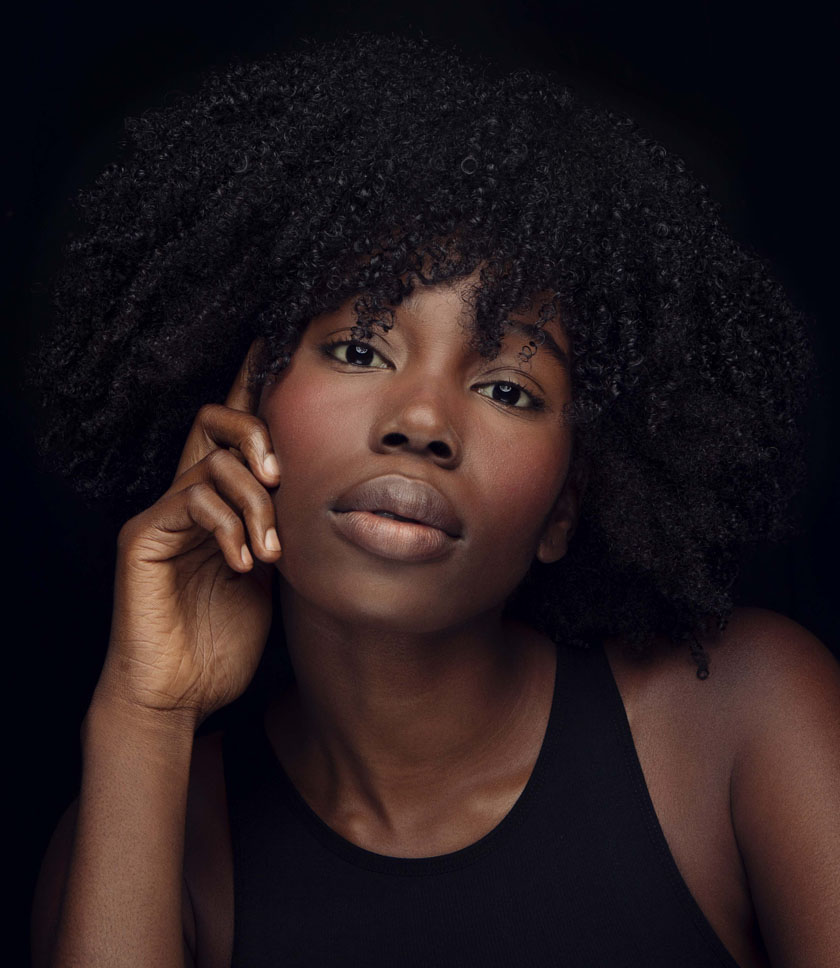 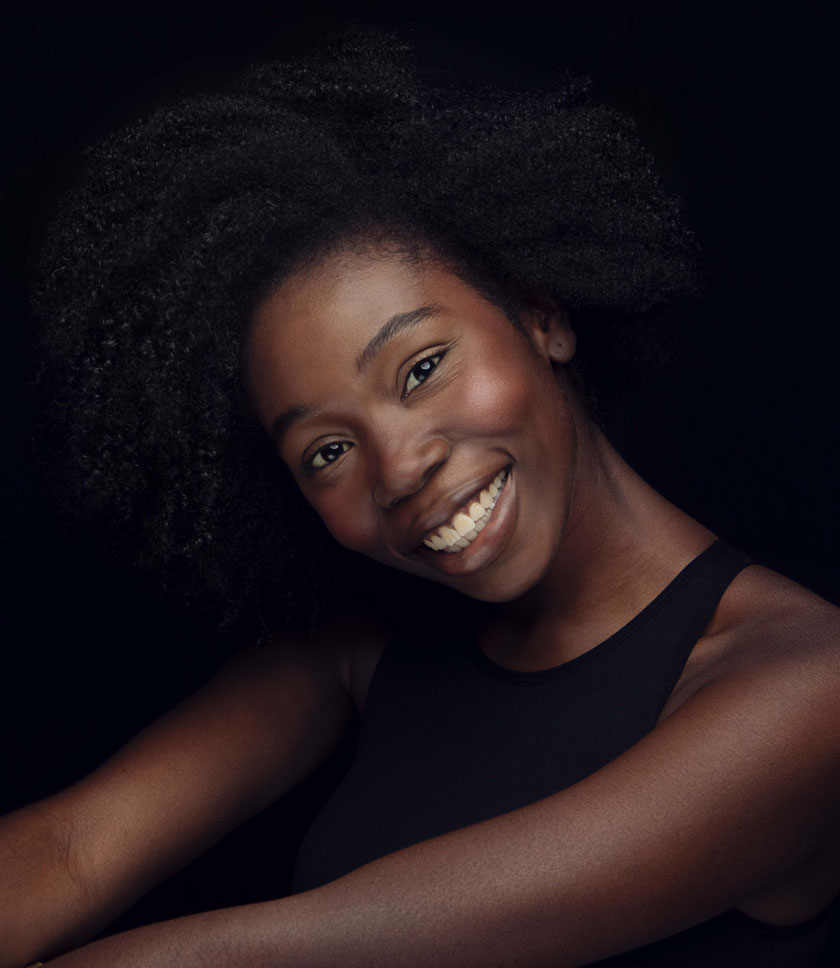 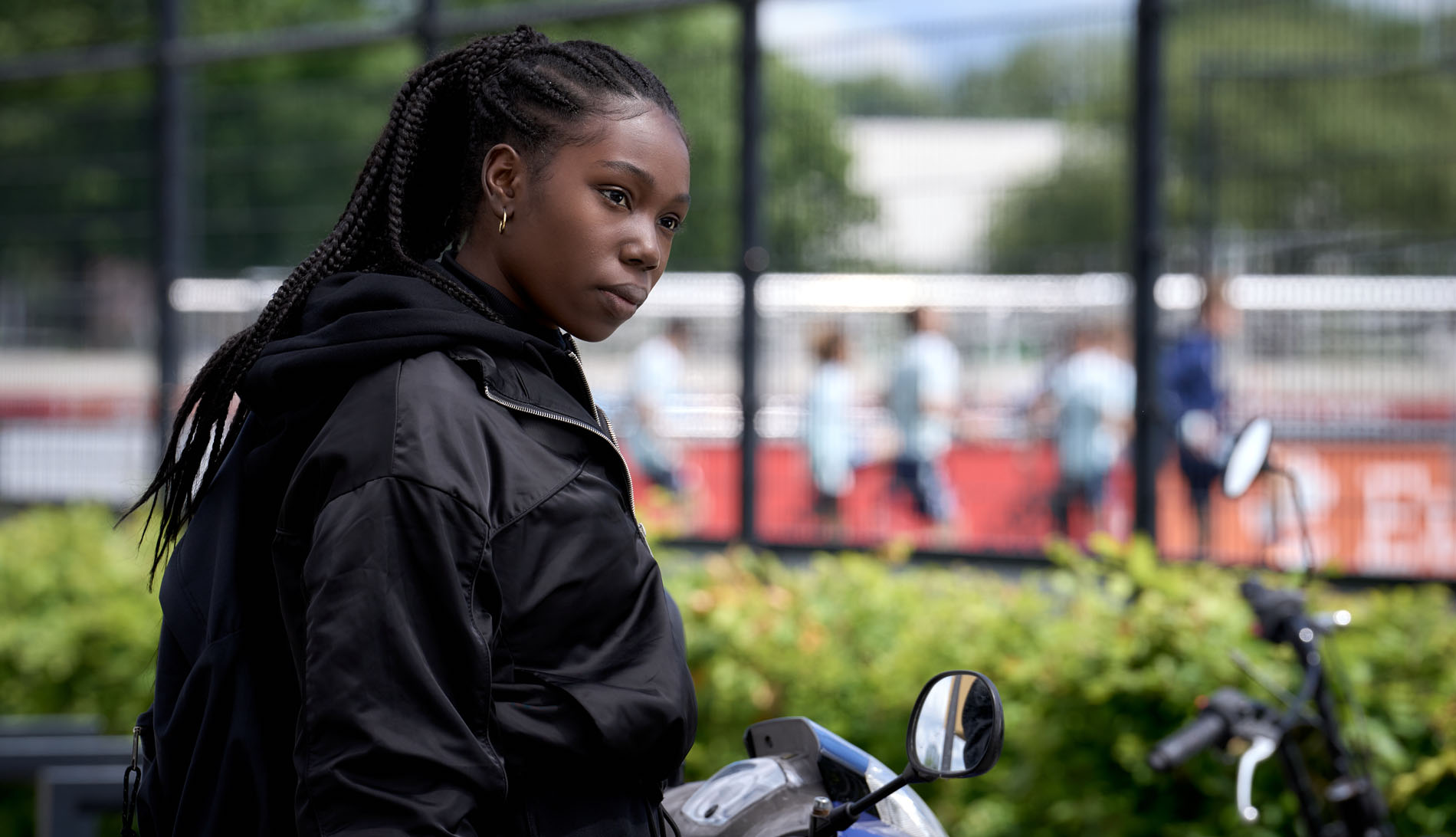 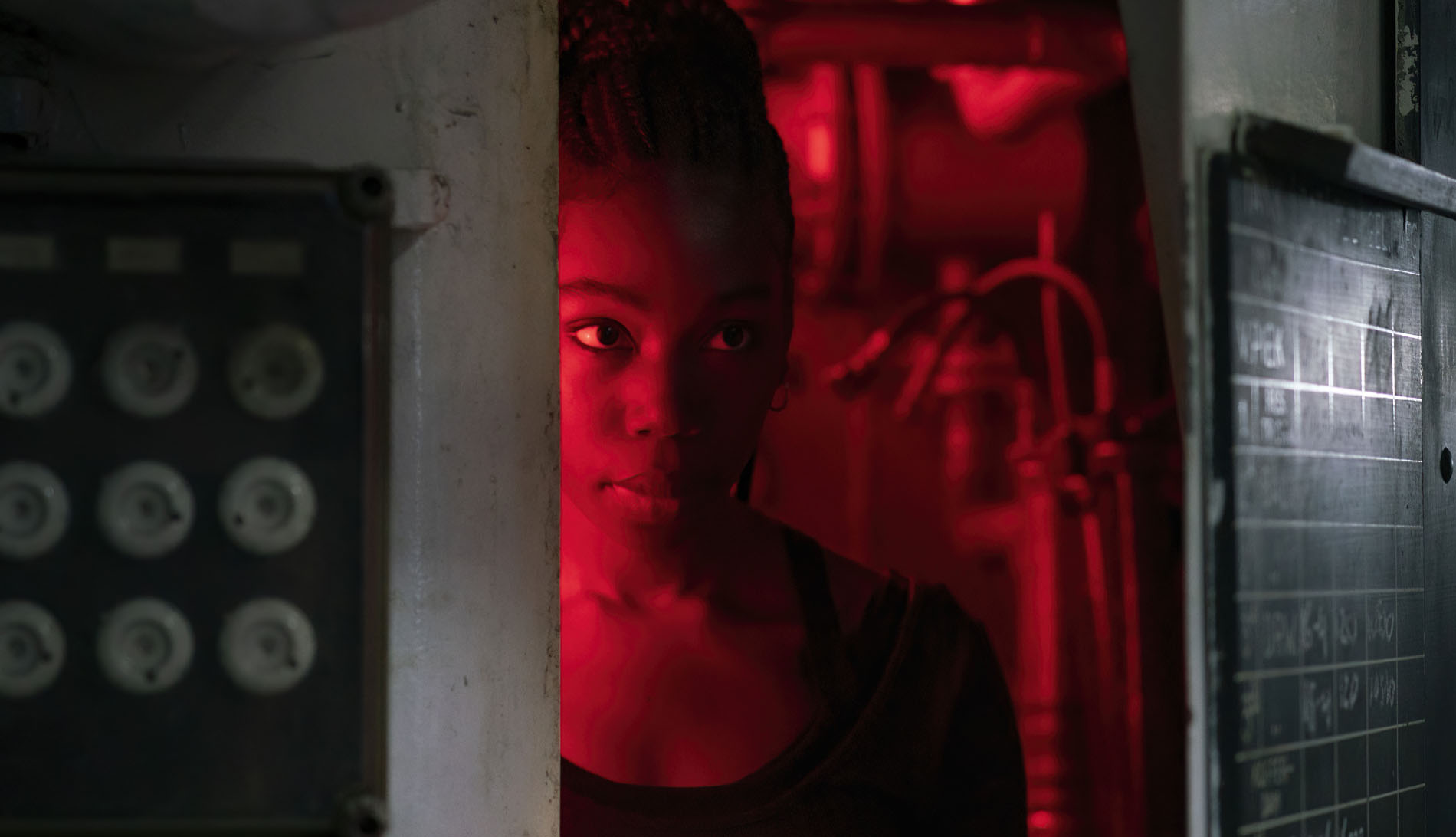 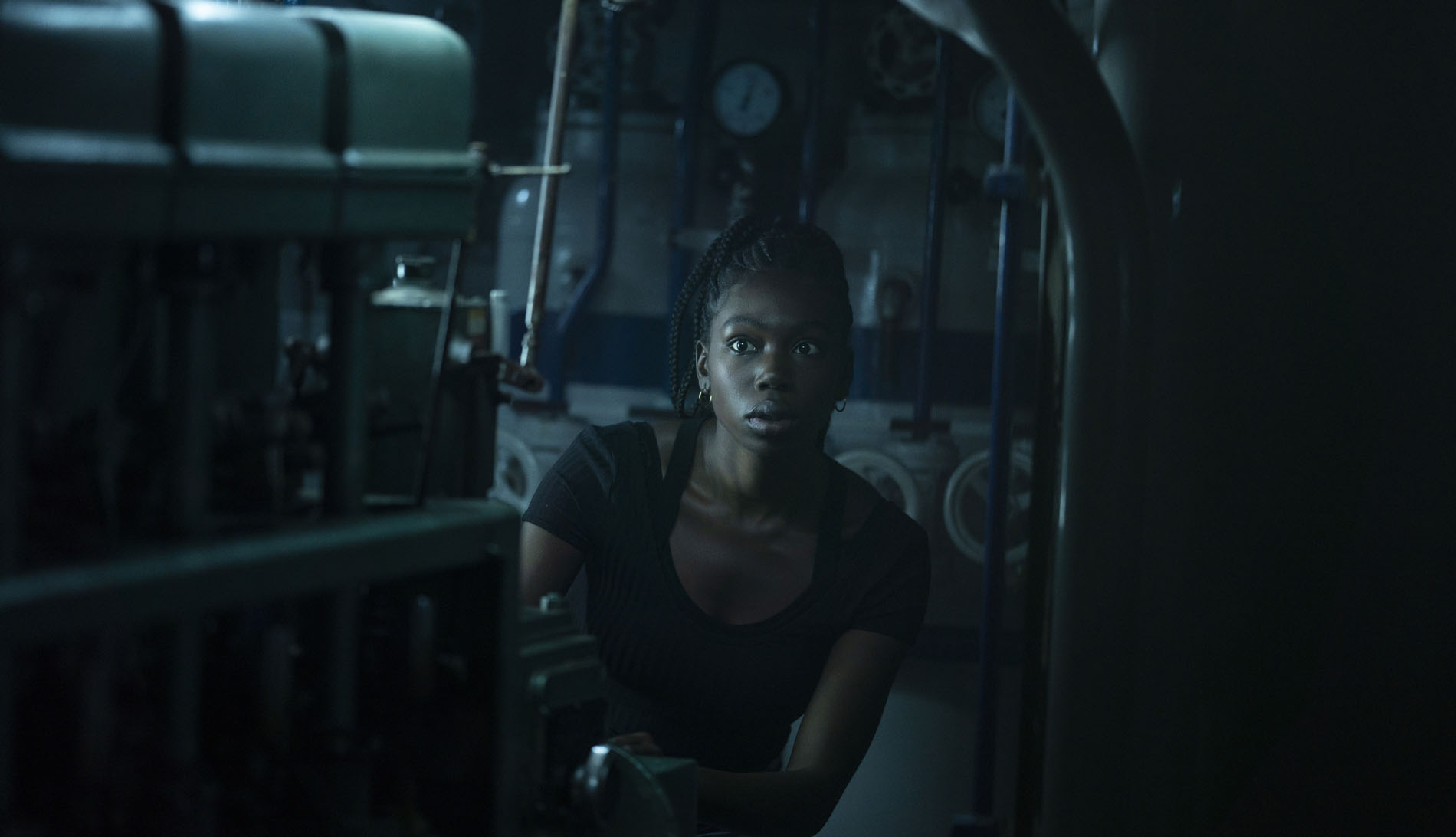 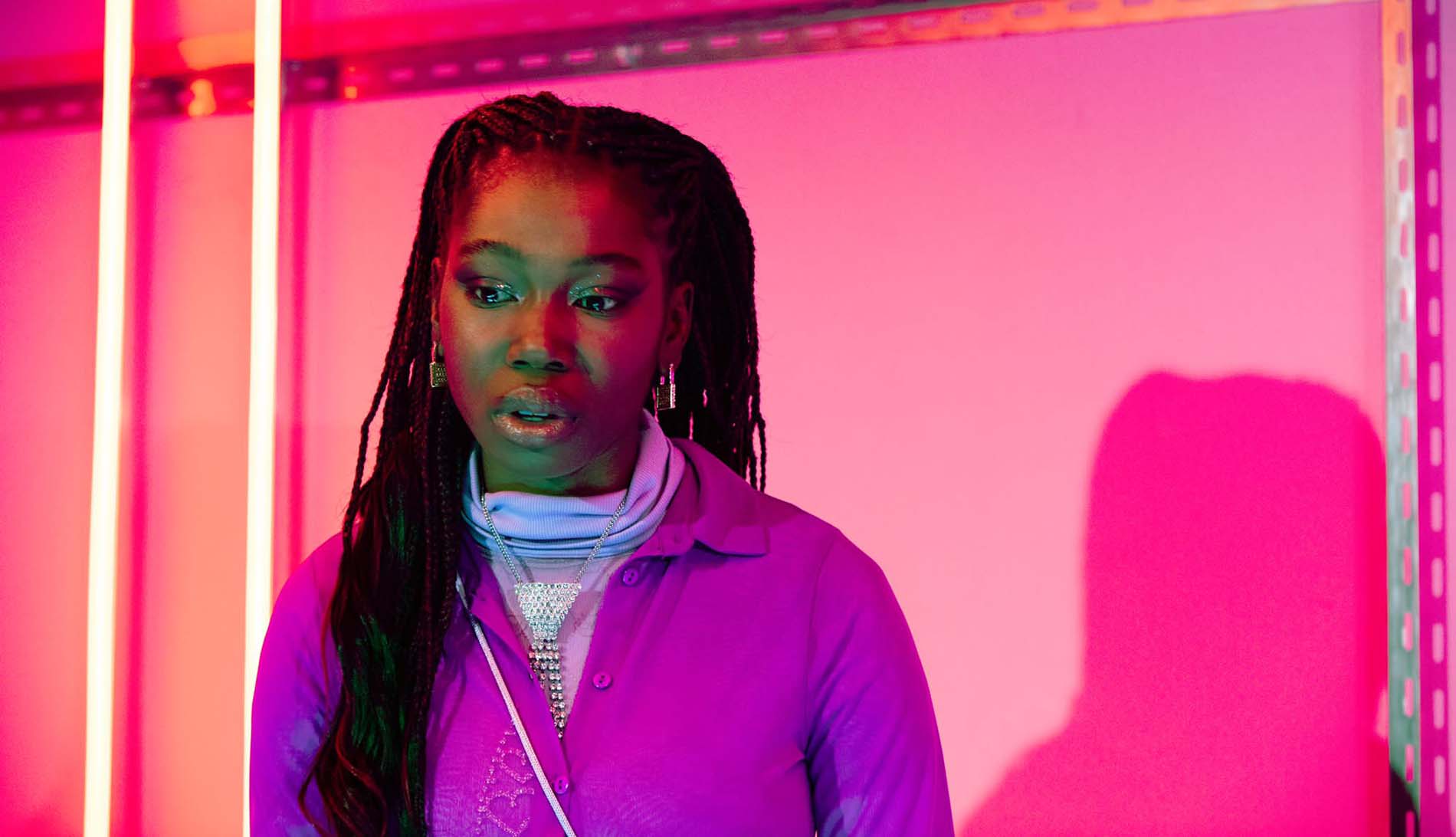 Filter
Filter
Back to overview