Sarah started her training at the Music Conservatory in Tilburg and graduated from the  Academy of Dramatic Arts in Amsterdam in 2016.

She played in the marathon ‘BORGEN’ from director Ola Mafalaani and she was nominated for best upcoming talent in the musical ‘Fiddler on the roof’. Sarah starred in the plays ‘All Stars’, ‘Before After’ and ‘3 Zusters’ from Eline Arbo.

She is also known from television series & films such as ‘Het Klokhuis’, ‘ANNE +’,  ‘Tropenjaren’,the short ‘Nervosa’ and the feature ‘Pirates Down the Street’.

Sarah is part of the NITE ensemble from The North National Theater and Club Guy & Roni since September 2021. She played leading roles in the plays ‘Witch Hunt’ and ‘EXIT MacBeth’. 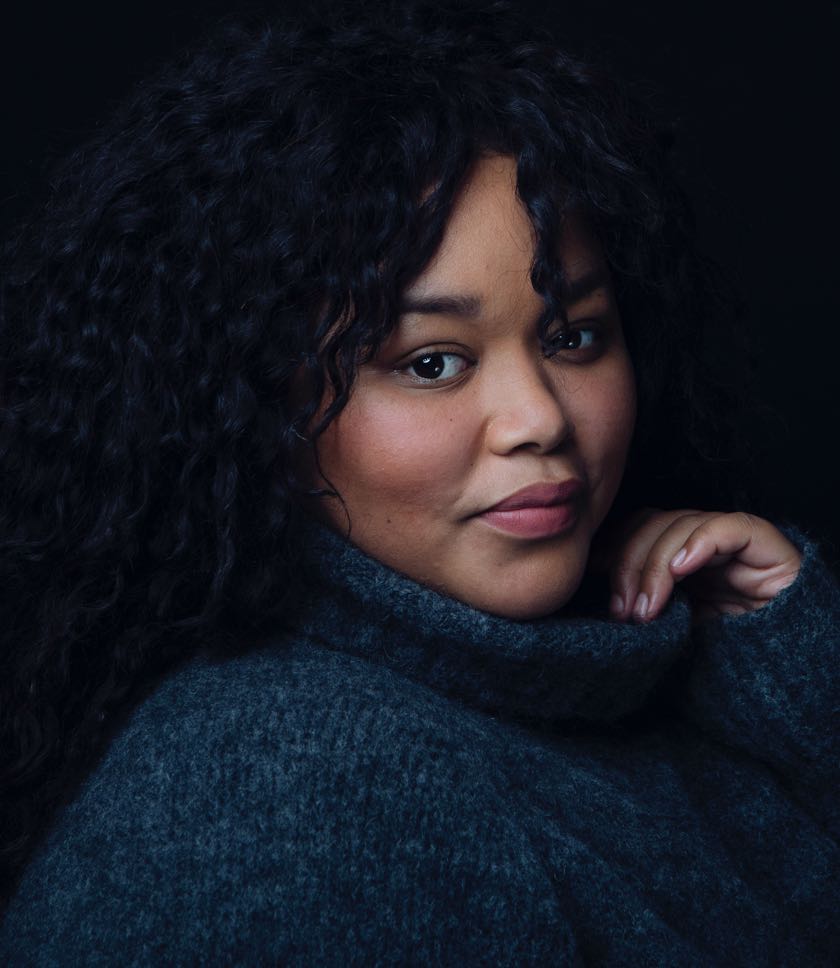 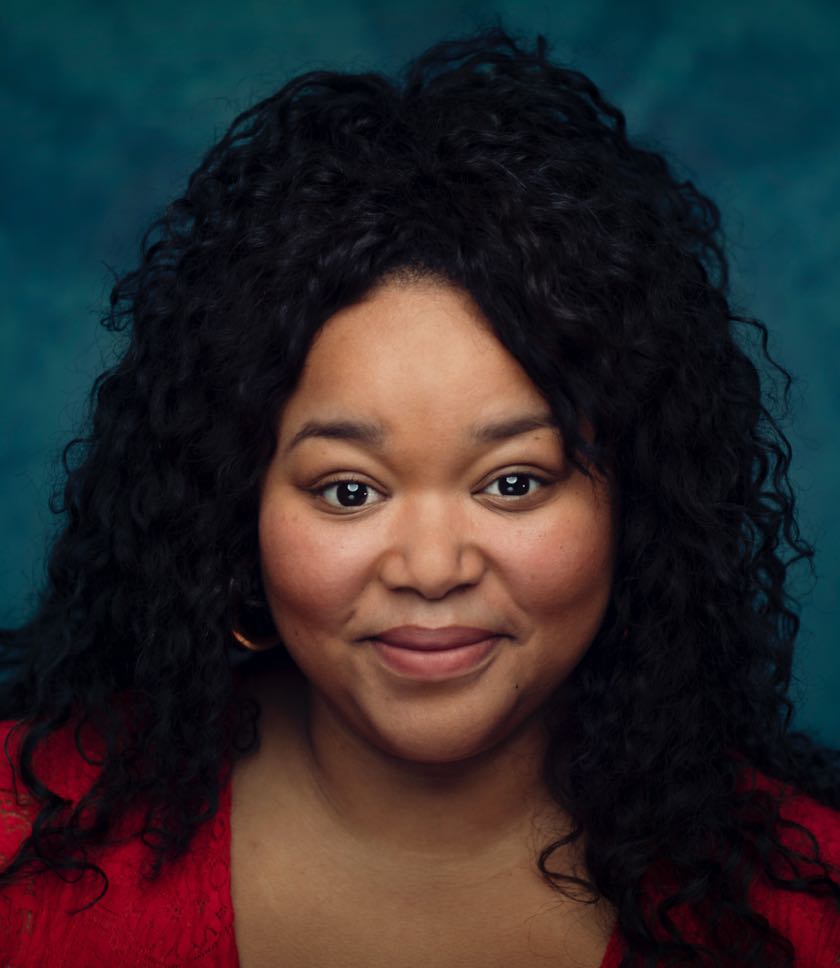 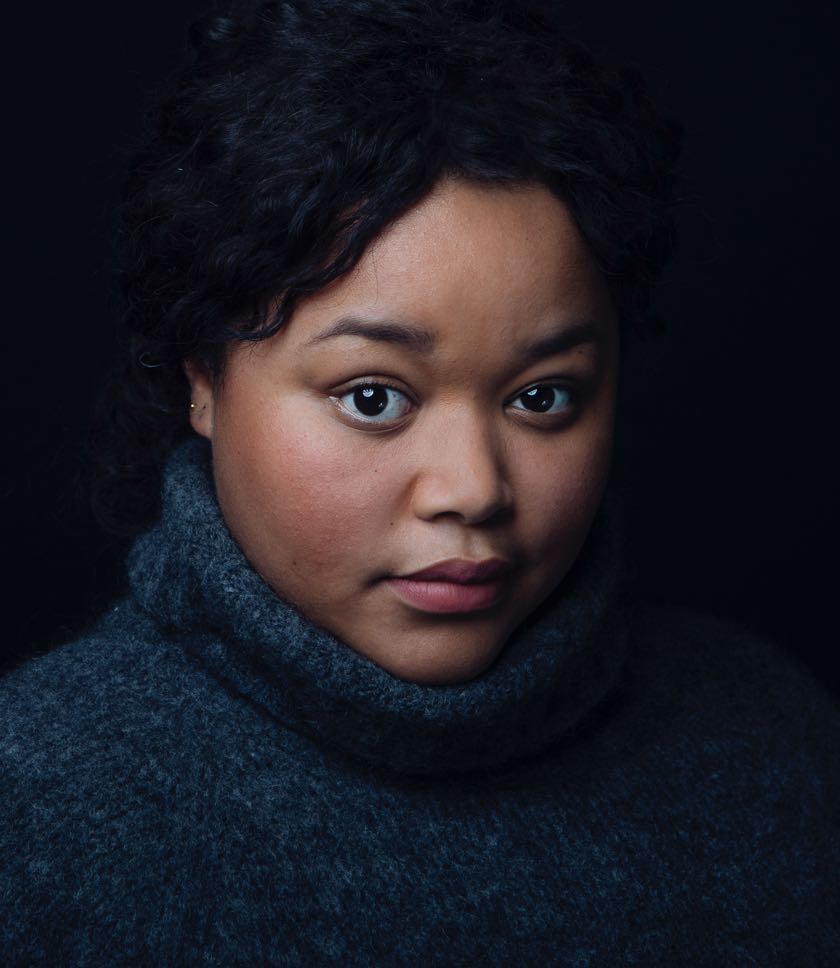 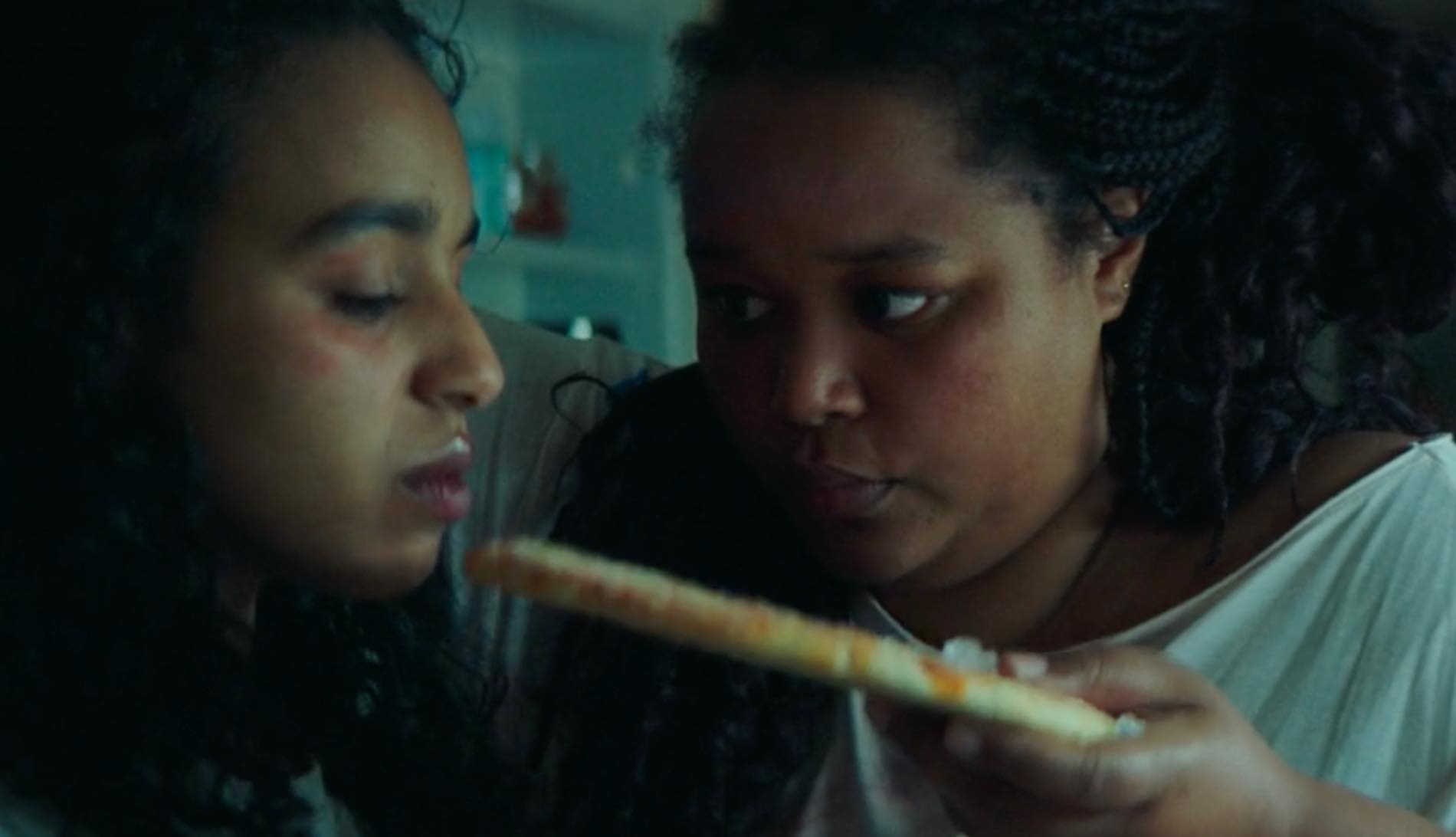 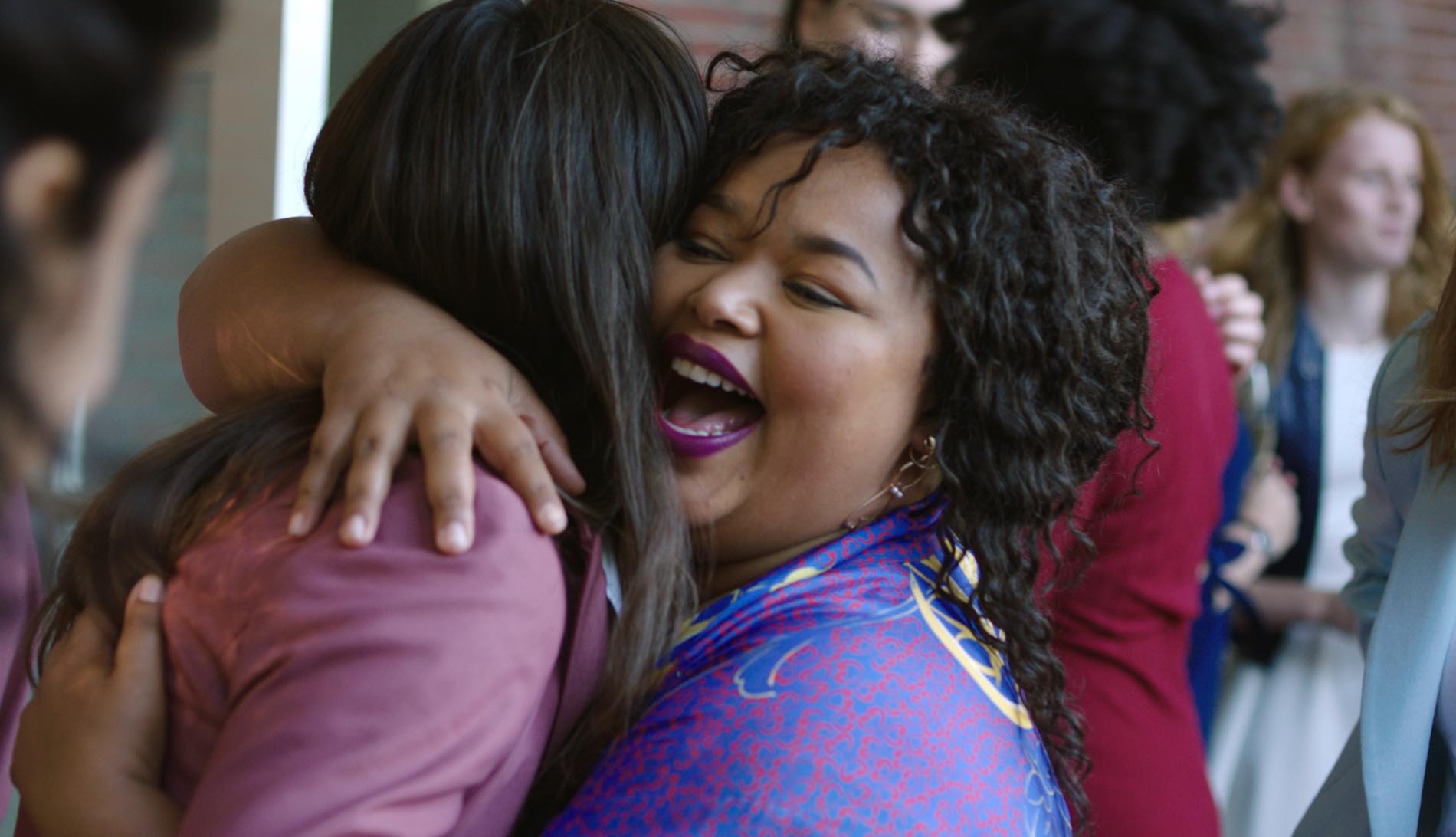 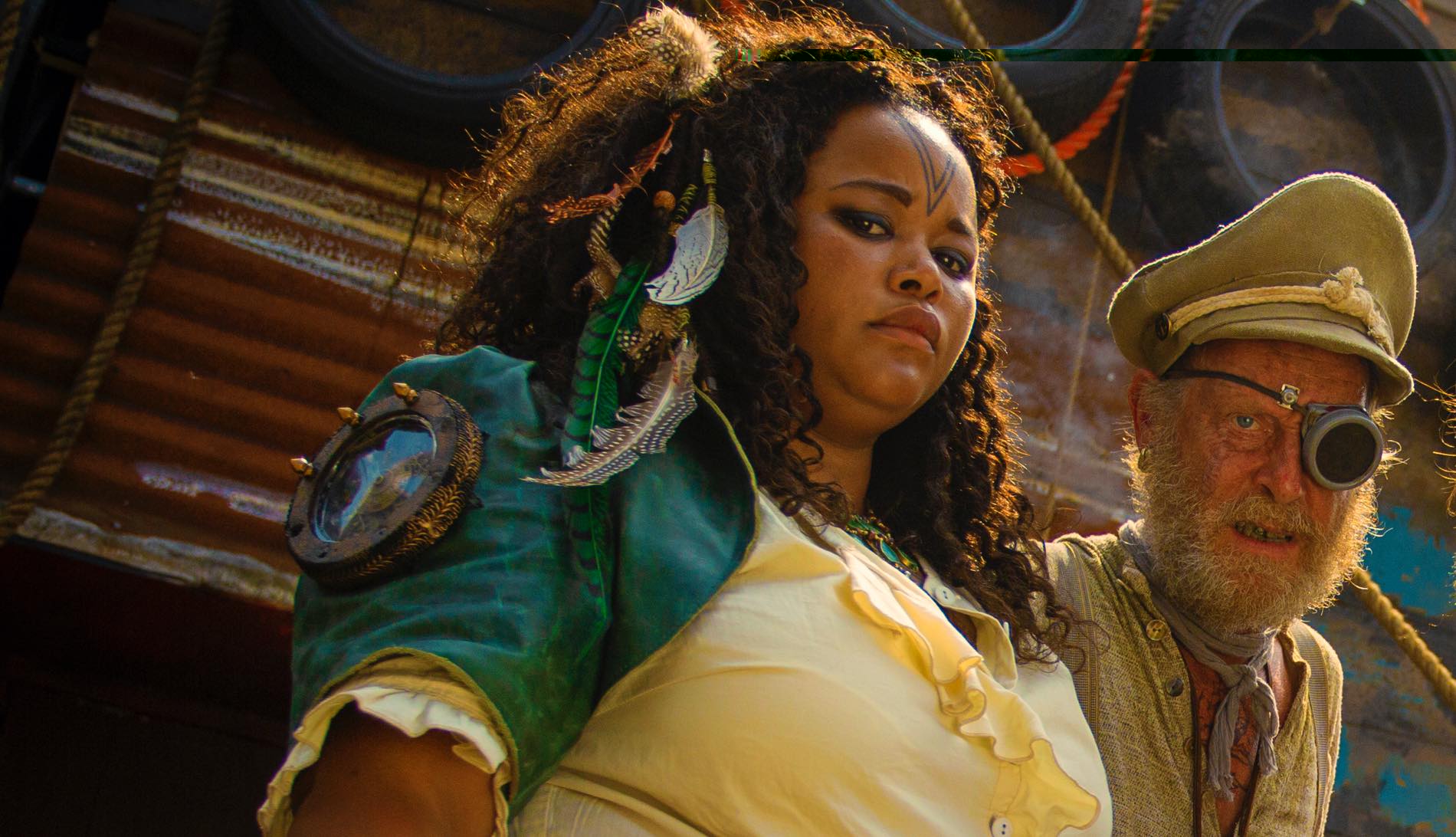 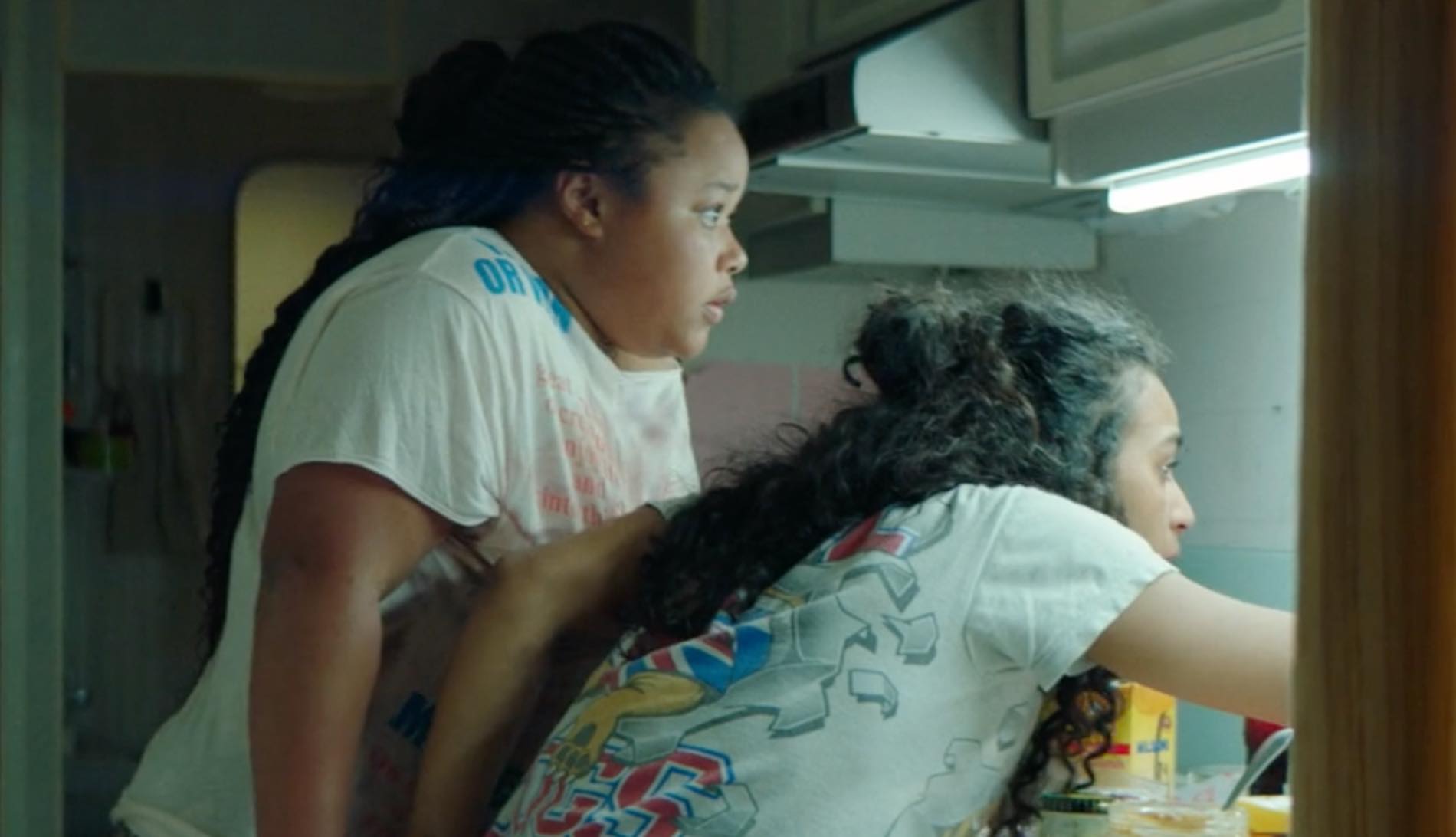 All Stars
All Stars 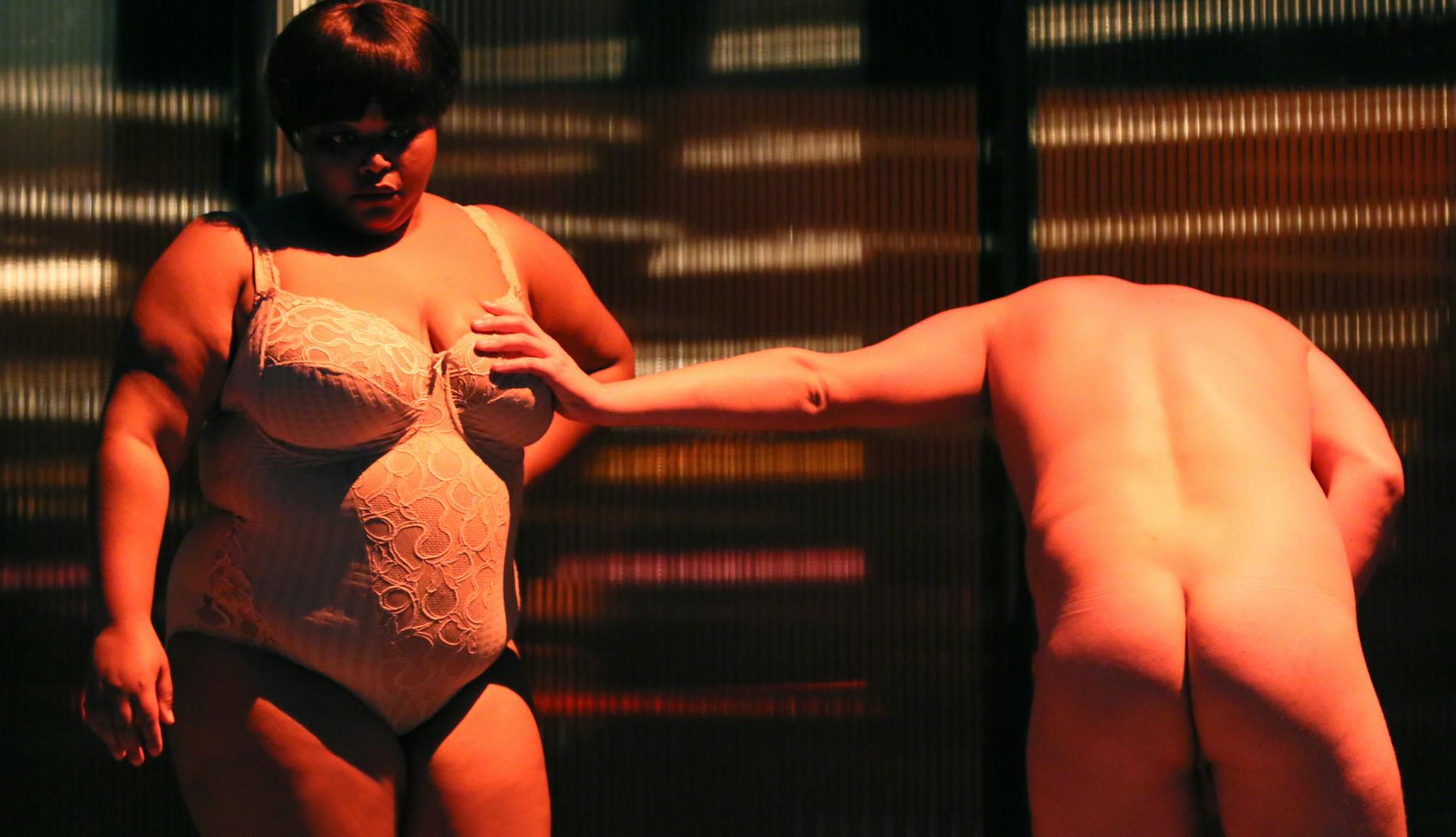 3 Zusters
3 Zusters
Back to overview