Sinem graduated from the Academy of Dramatic Arts in Amsterdam in 2017, after already starting with theater and dramaclasses 10 years prior to that. She won the prestige Dutch Gouden Kalf Award in 2022 for her title role as Meltem, a movie in which she portrayed the lead.

Sinem could be seen on stage with various companies like Het Nationale Theater, Frascati Producties and last with Eline Arbo for International Theater Amsterdam.

On the big screen Sinem played one of the lead characters in the much acclaimed short movie Eyes on the Road, which premièred on the prestige International Filmfestival of Locarno in August 2019.

On television Sinem could be seen in Judas and Papadag  before landing one of the leading roles in Hoogvliegers, Leyla, a young woman who wants to become a F-16 pilot. Sinem also played leads in Alles van Waarde and the Netflix Original Forever Rich in 2021.

In 2022 the movie Meltem came out, in which she portrays the lead part of Meltem, with a cross over for her character in Season 4 and 5 of the wildly acclaimed series Mocro Maffia. In 2022 Sinem premièred with features Pink Moon and Hotel Sinestra. Pink Moon had it’s worldpremiere at Tribeca Film Festival in New York. She also co-wrote and played the lead in the movie The Girl who was Cursed, who got great reviews at Slamdance in 2023.

In 2023 Sinem will portray the lead in a new feature and will come back to Netflix once again with Happy Ending, another feature directed by Joosje Duk. 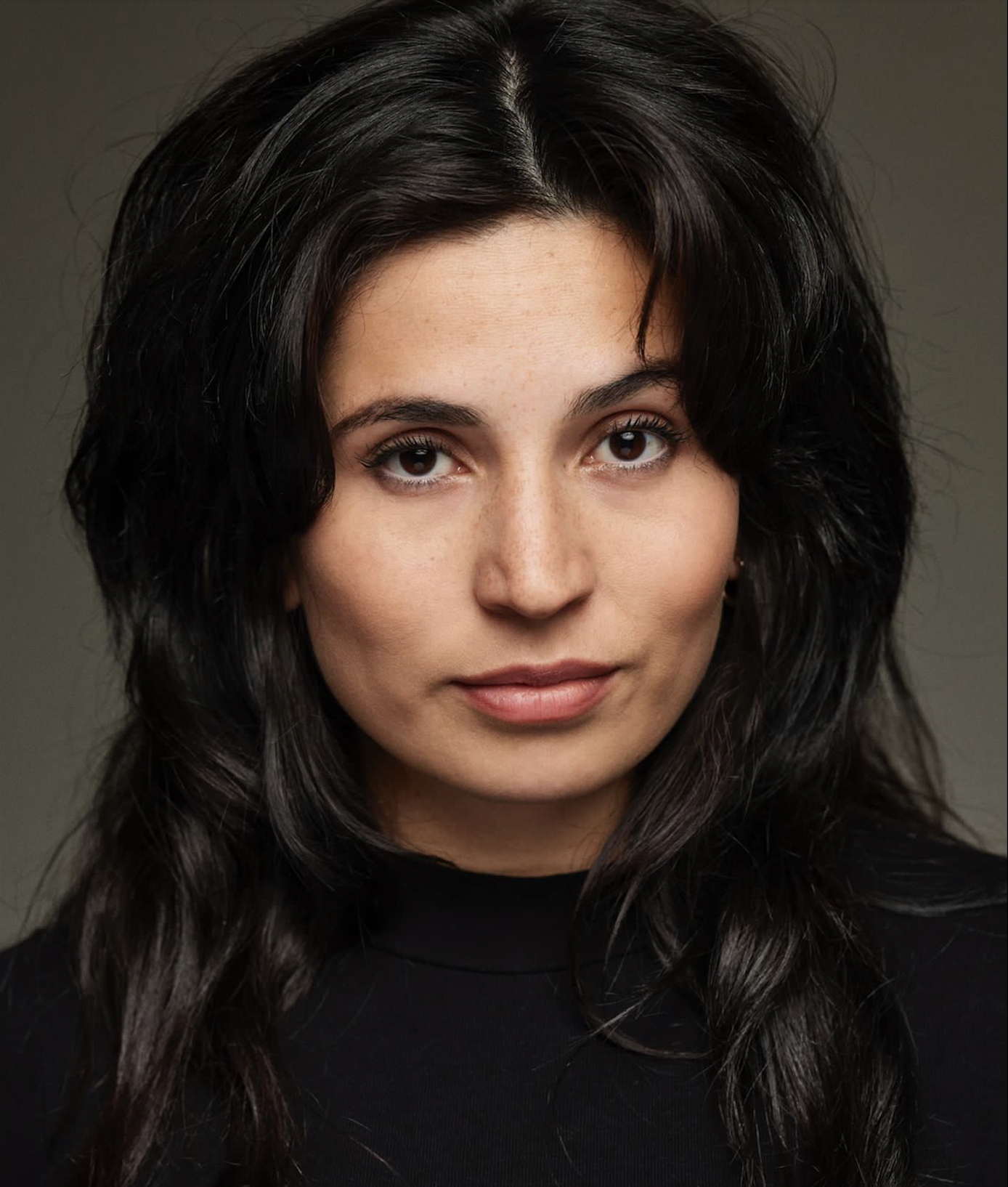 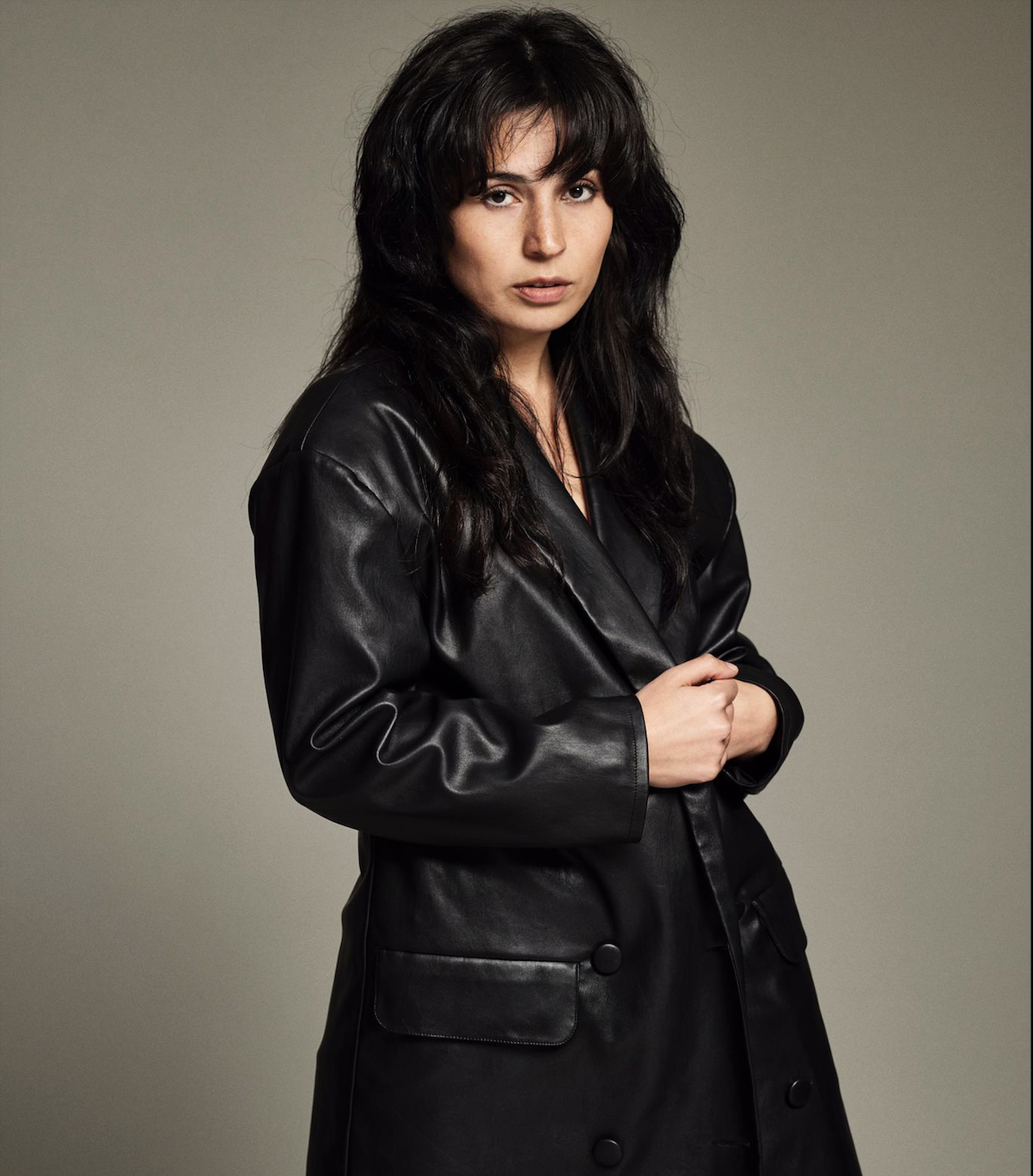 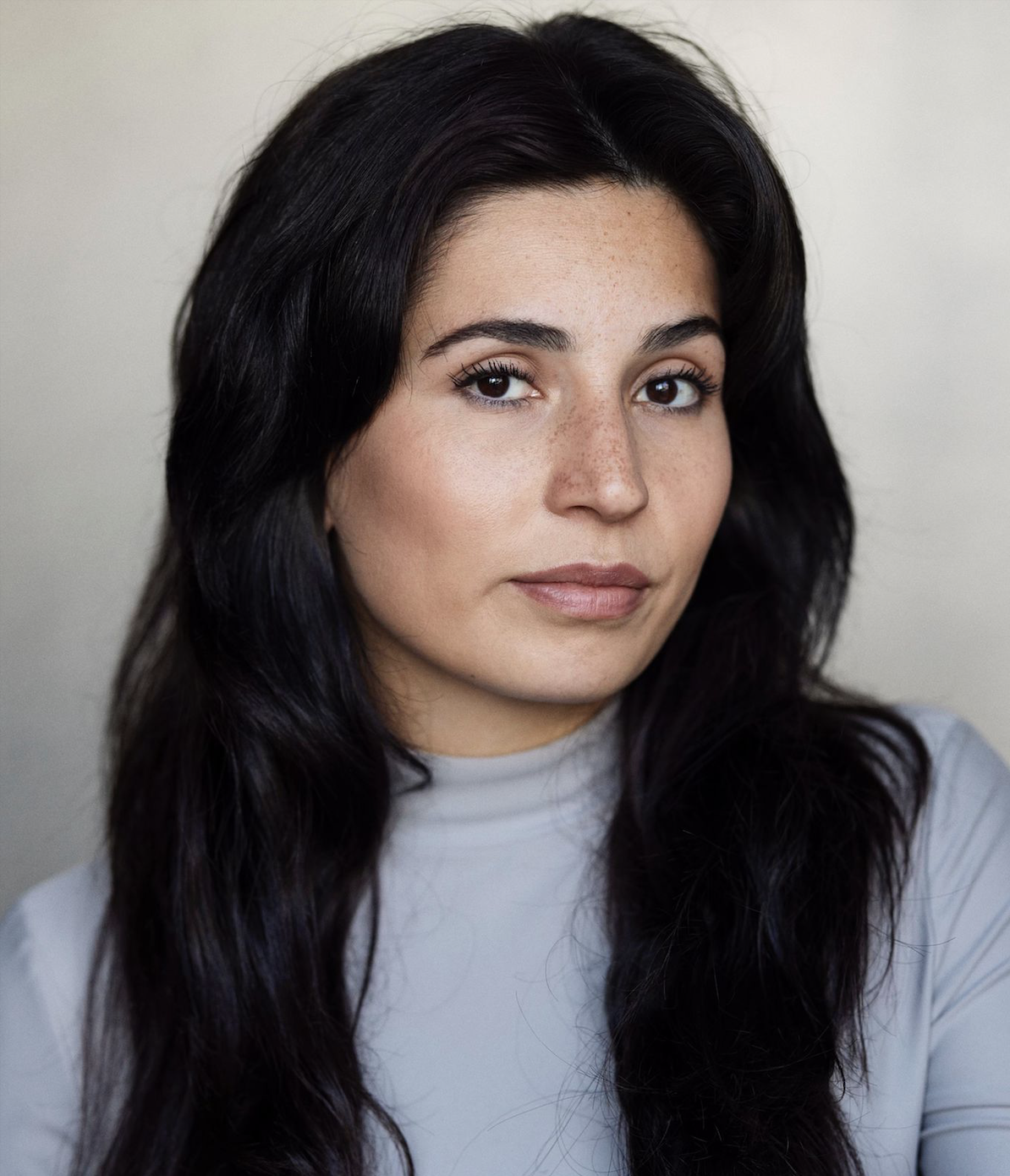 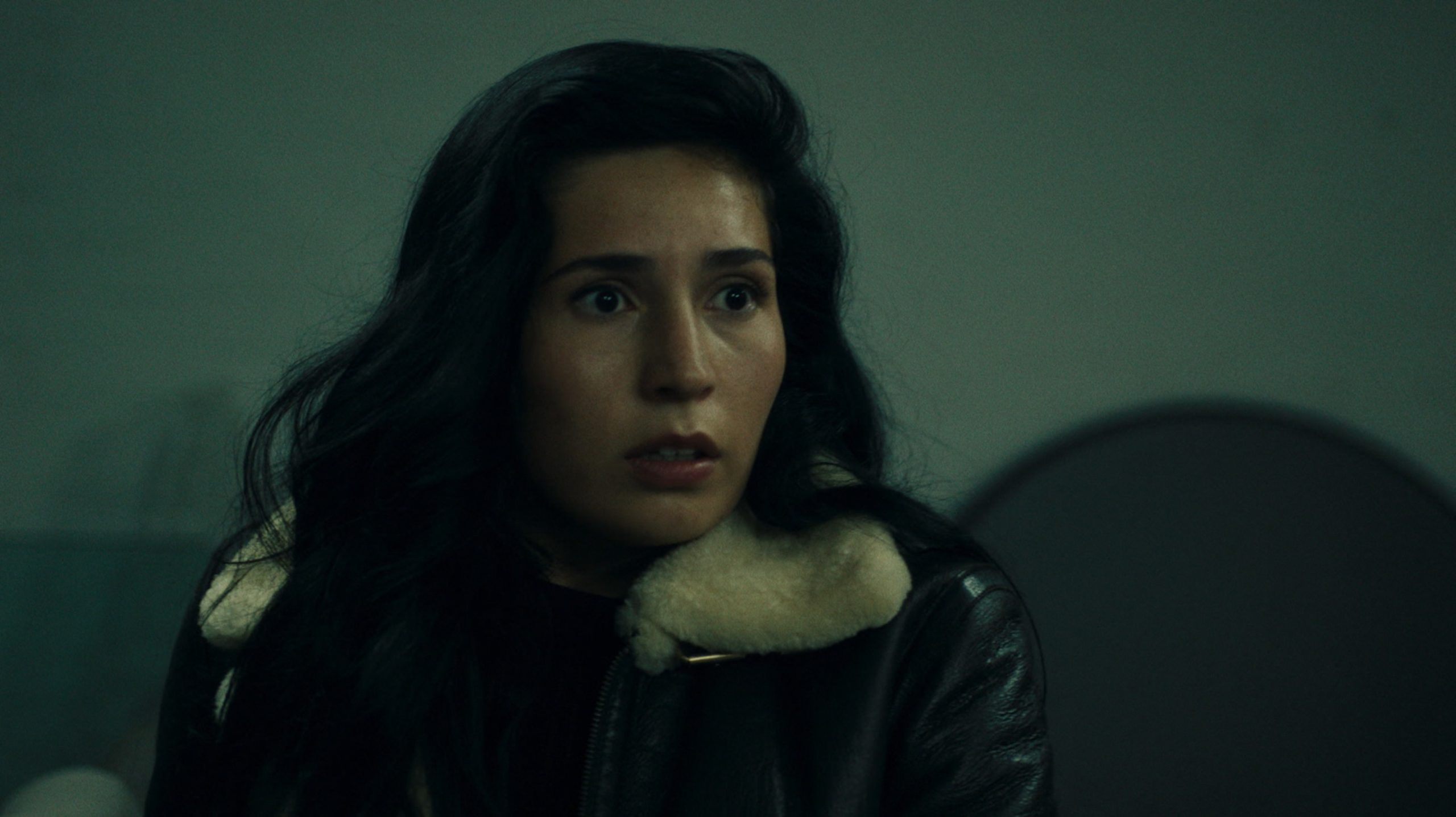 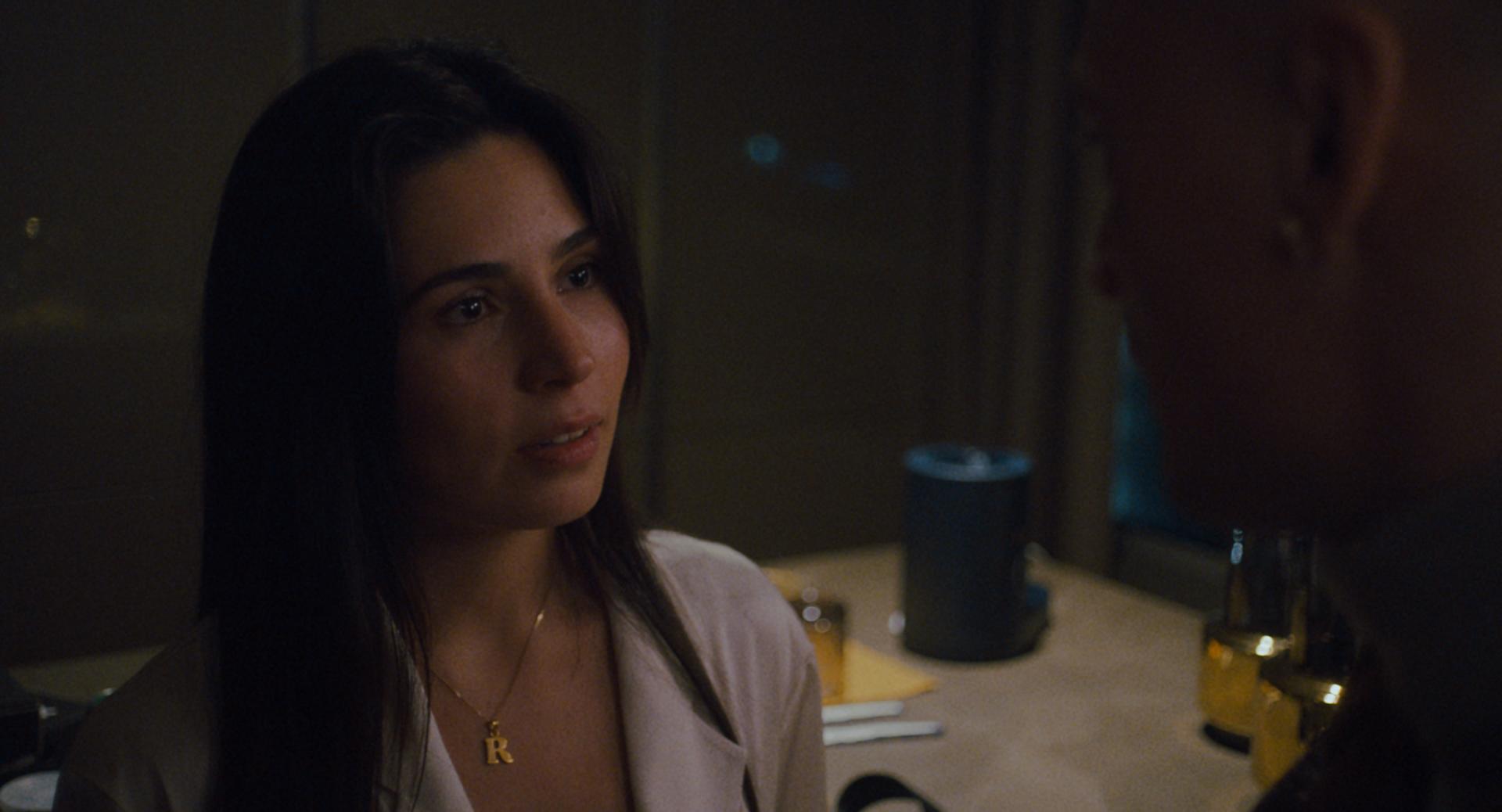 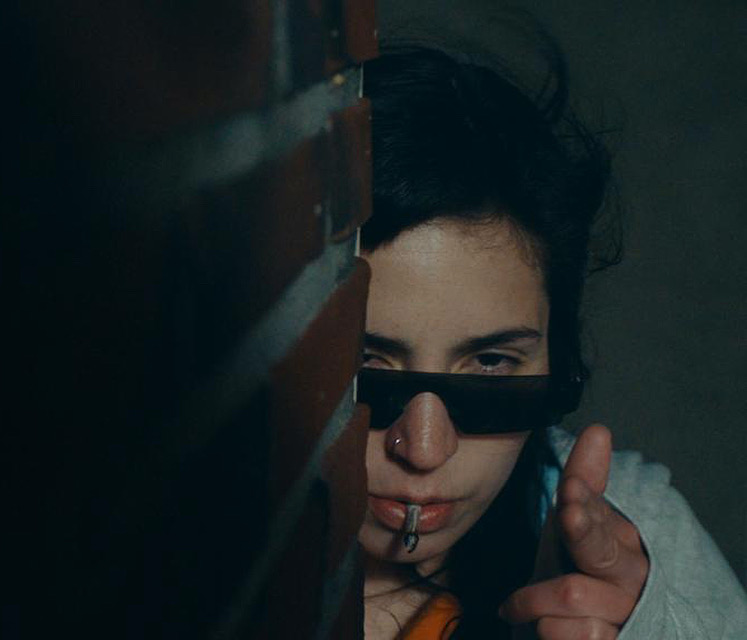 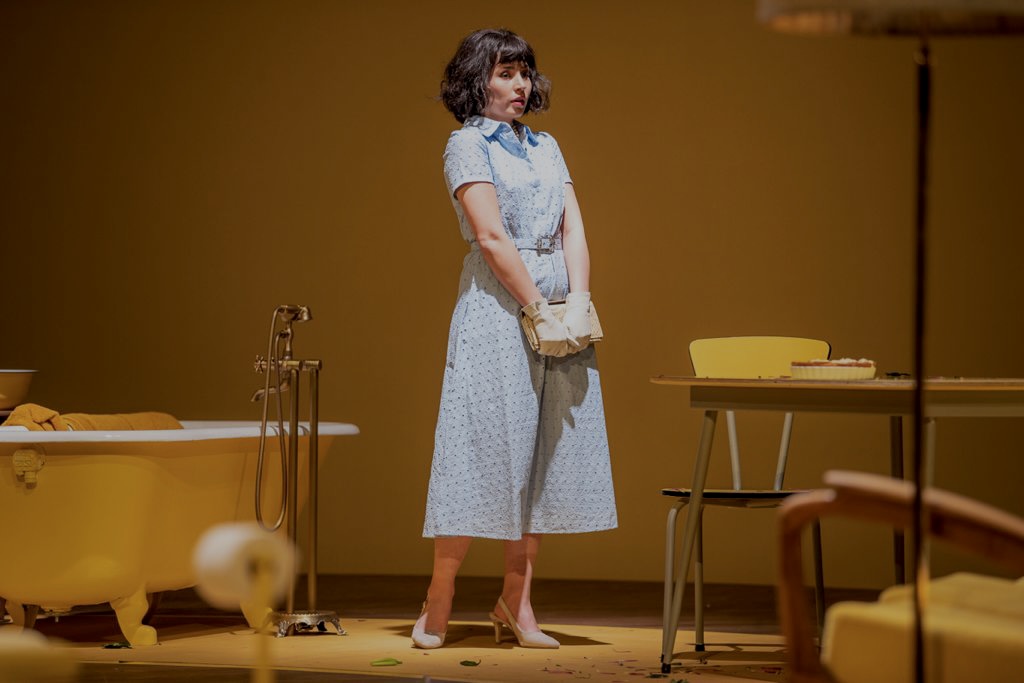 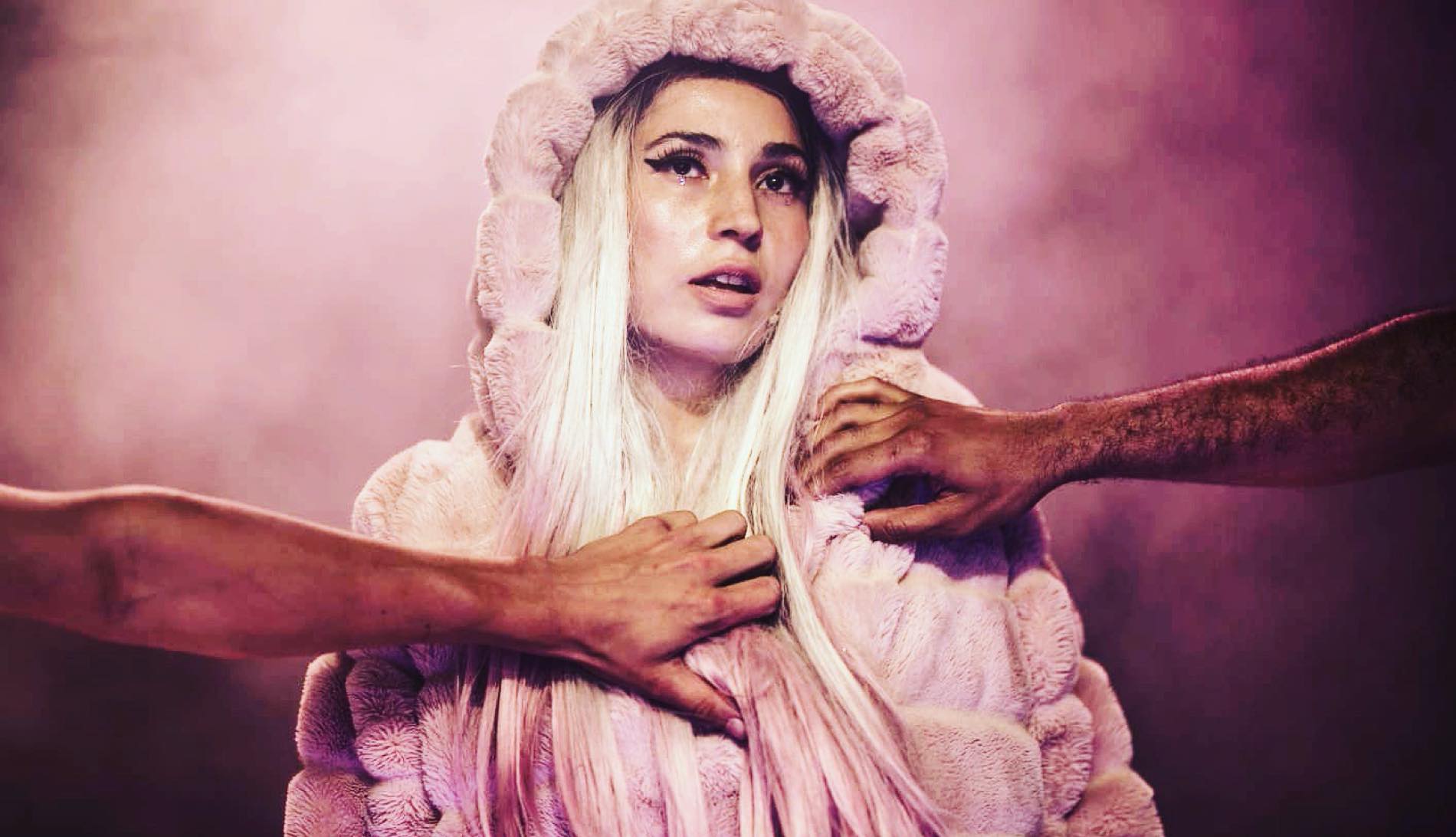 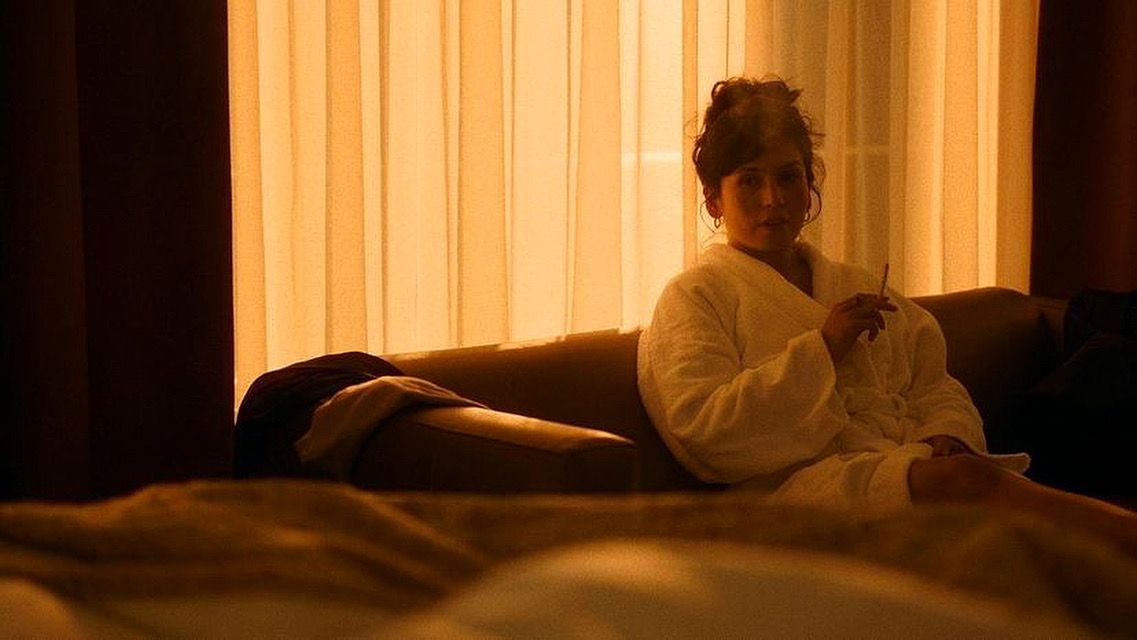 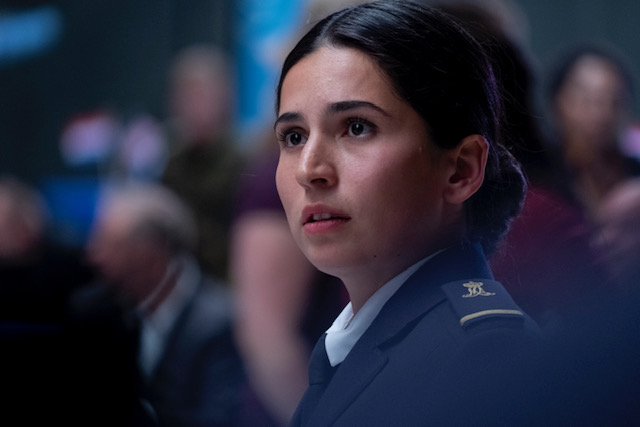 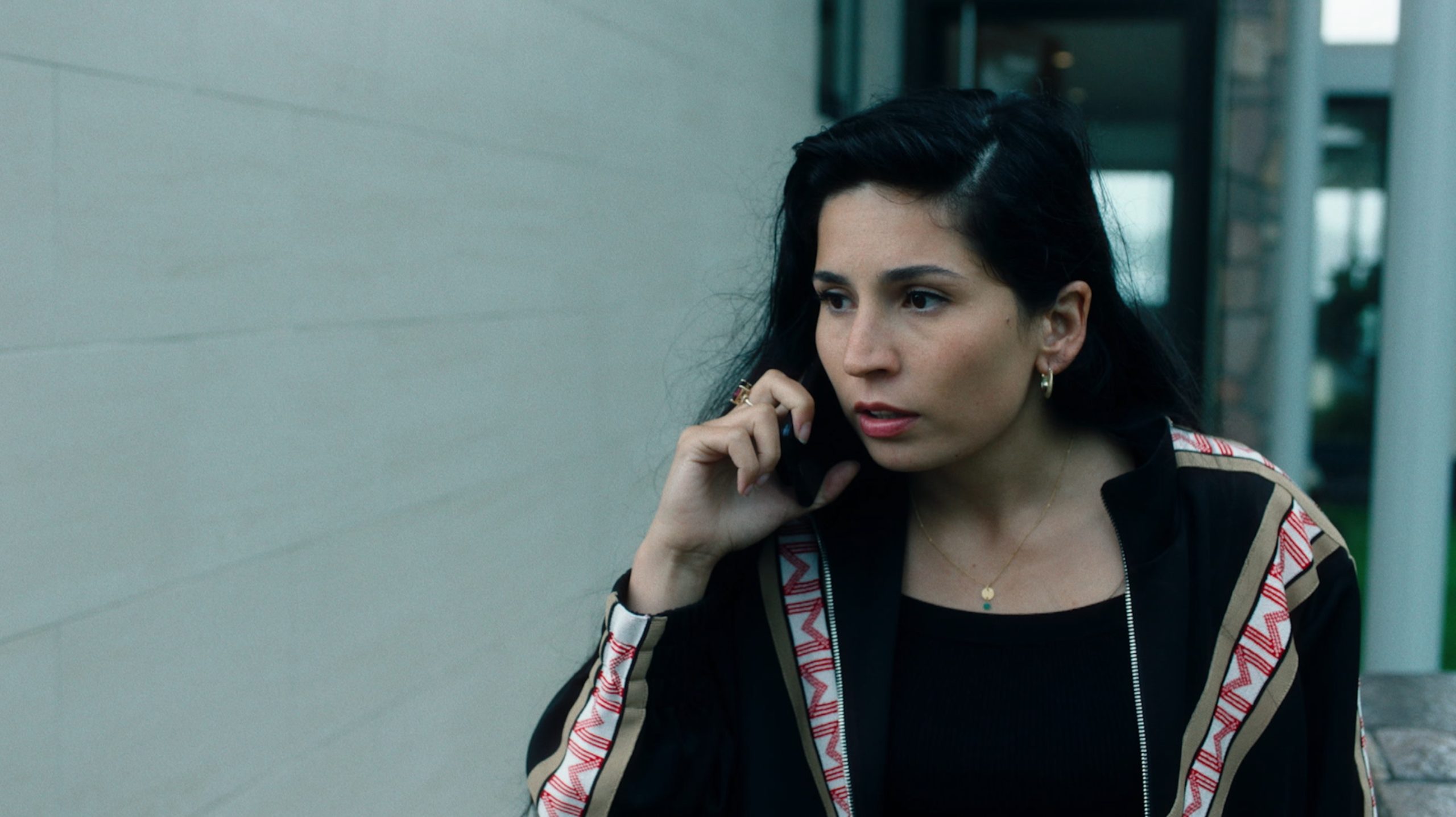 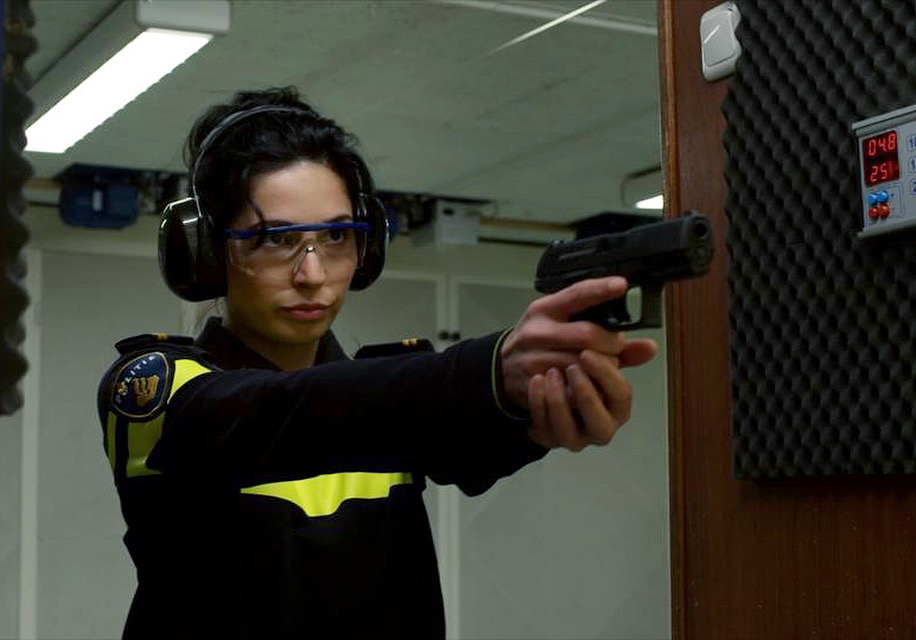 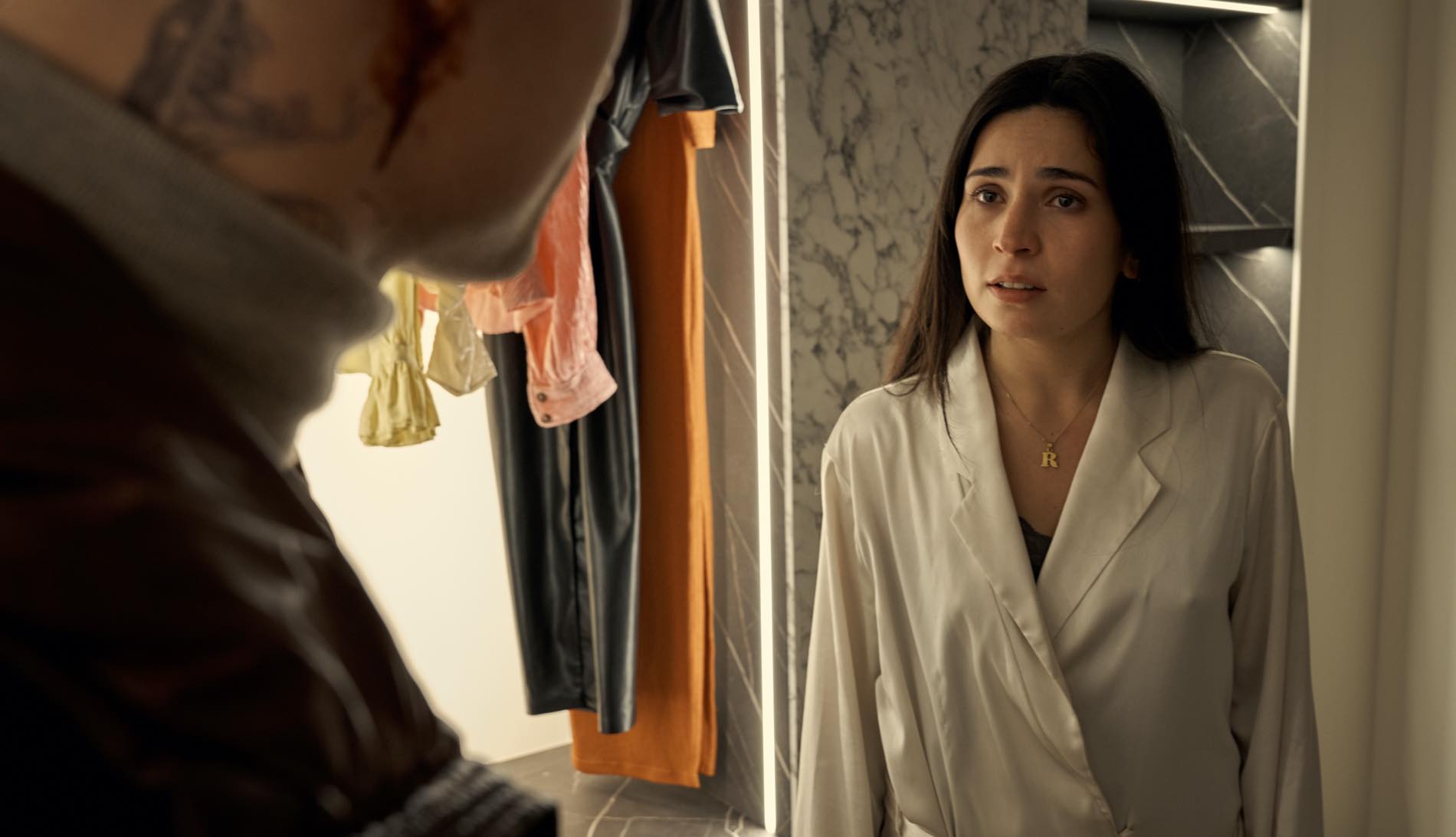 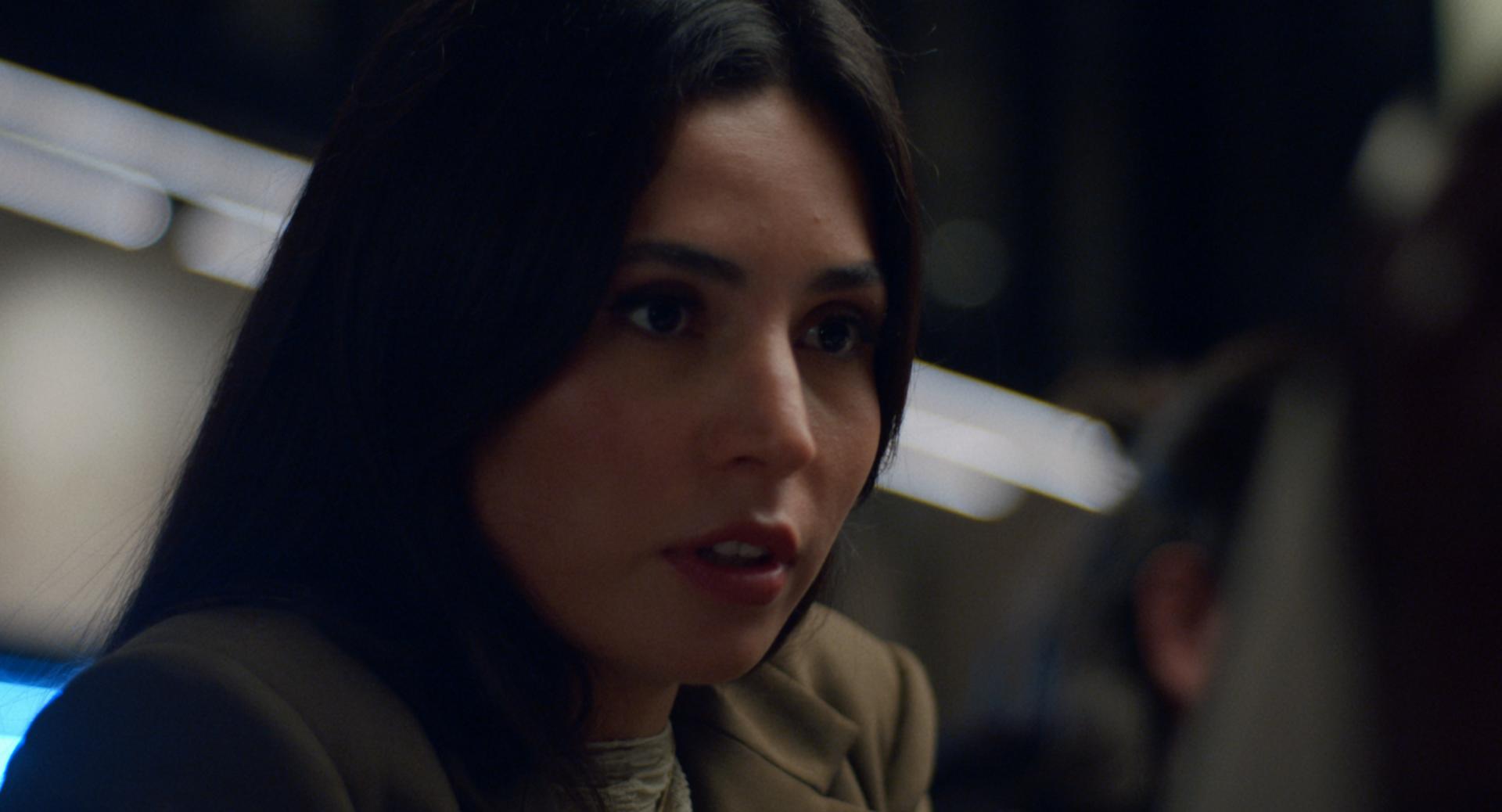