Thomas studied biology and philosophy at the University of Leuven before attending drama school at the Antwerp Conservatory, where he graduated in 2006.

Since then he has worked in theater with directors such as Ivo van Hove, Eric De Volder and Lucas Vandervost.

In film and television he has worked with directors such as Martijn Maria Smits, Hans Herbots and Nathalie Teirlinck. He played in the award winning short ‘Venus vs Me’ (Best European Short, Berlin film festival) and had a leading role in the international drama series ‘The Spiral’, which was nominated for an Emmy award. He had leads in the Telefilm ‘Groenland’, the Dutch-Belgian co-production series ‘Als de Dijken Breken’ and the feature ‘Waldstille’, which premiered at the San Sebastian Film Festival in 2016. On Waldstille, The Hollywood Reporter wrote: ‘This film compels our attention because of expert acting and directing. The film’s strongest asset is Ryckewaert’s performance in the central role.’ For this part Thomas was also nominated for ‘Best Actor’ in the Golden Calf competition at the Dutch Film Festival in 2017.

Thomas stars in the series ‘The Serpent’ and State of Happiness II’, the series ‘ARCADIA’ will have it’s premiere next year. 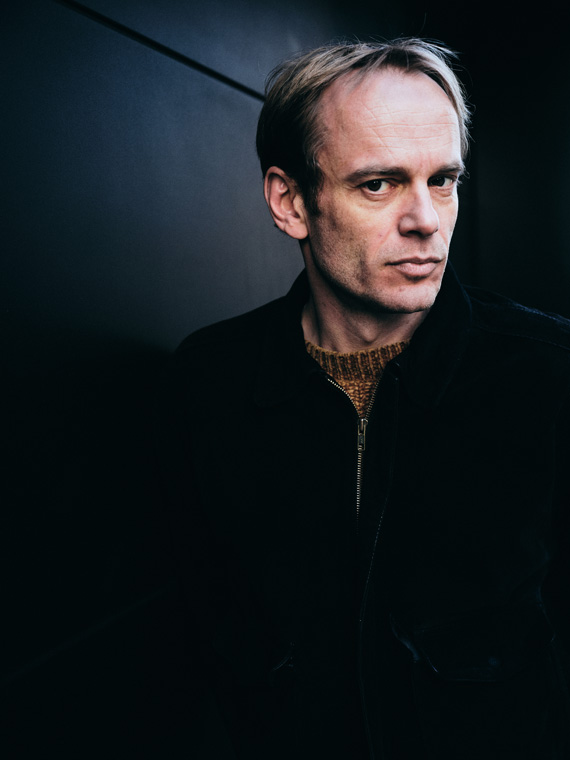 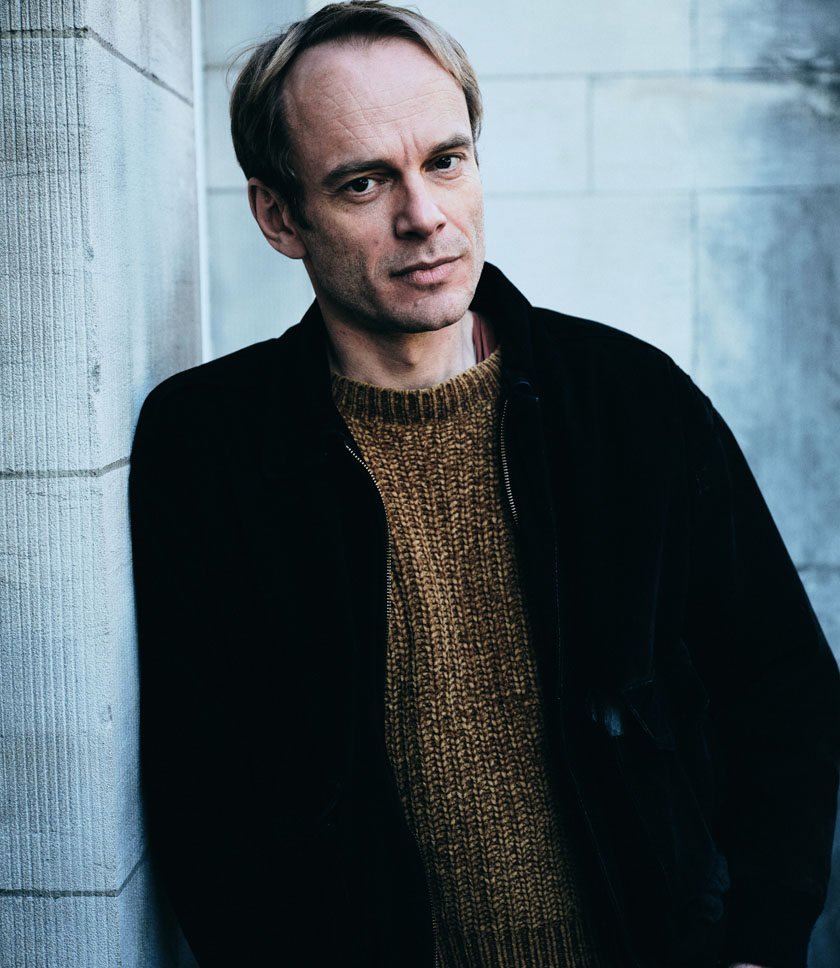 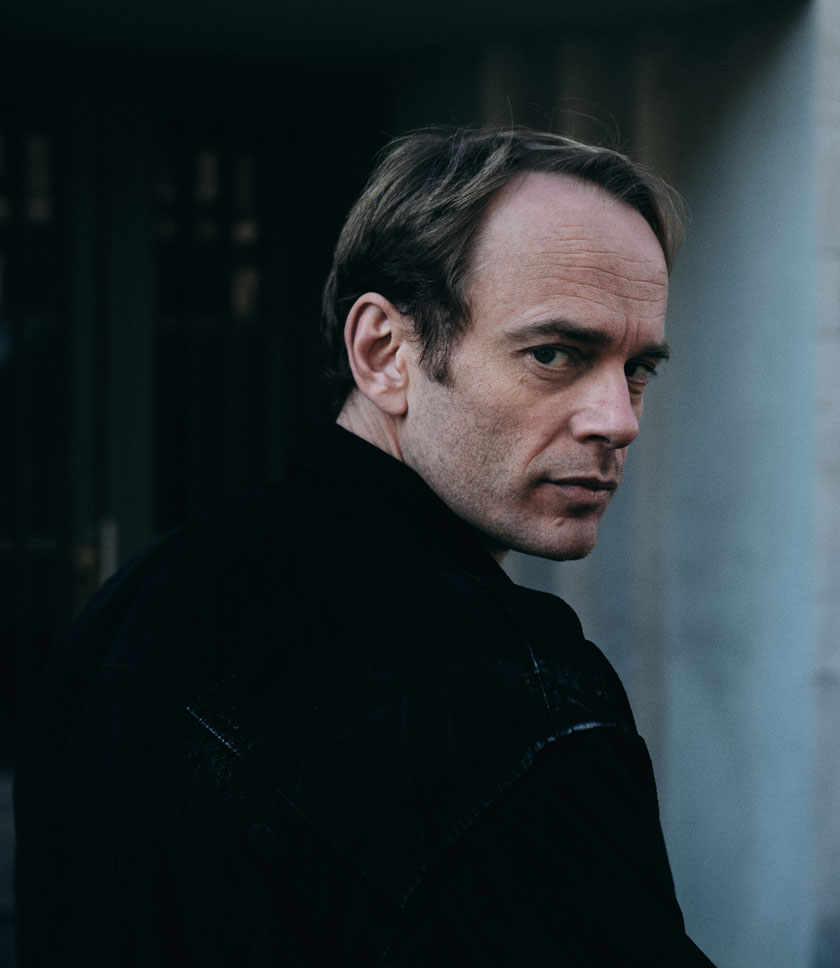 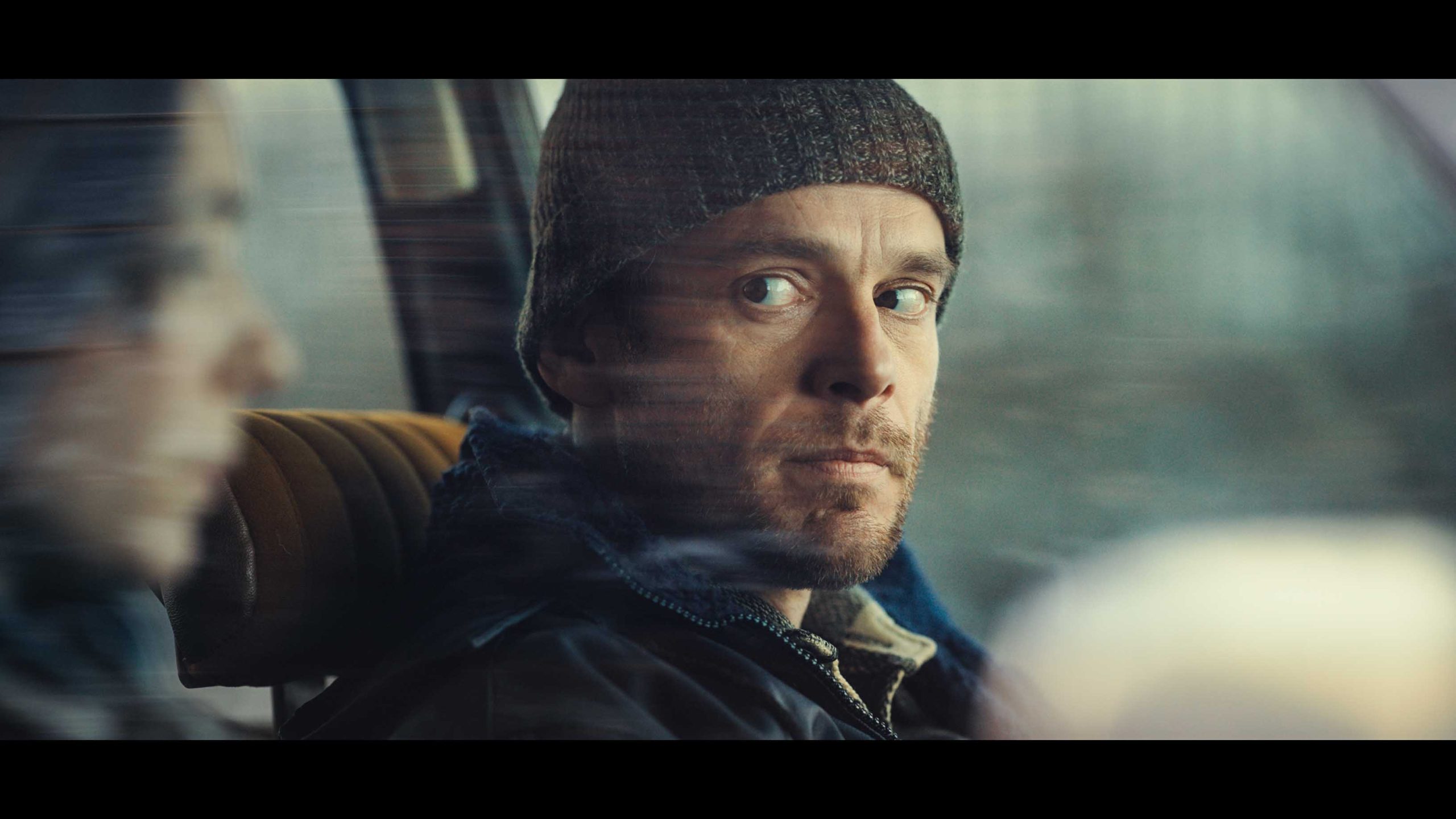 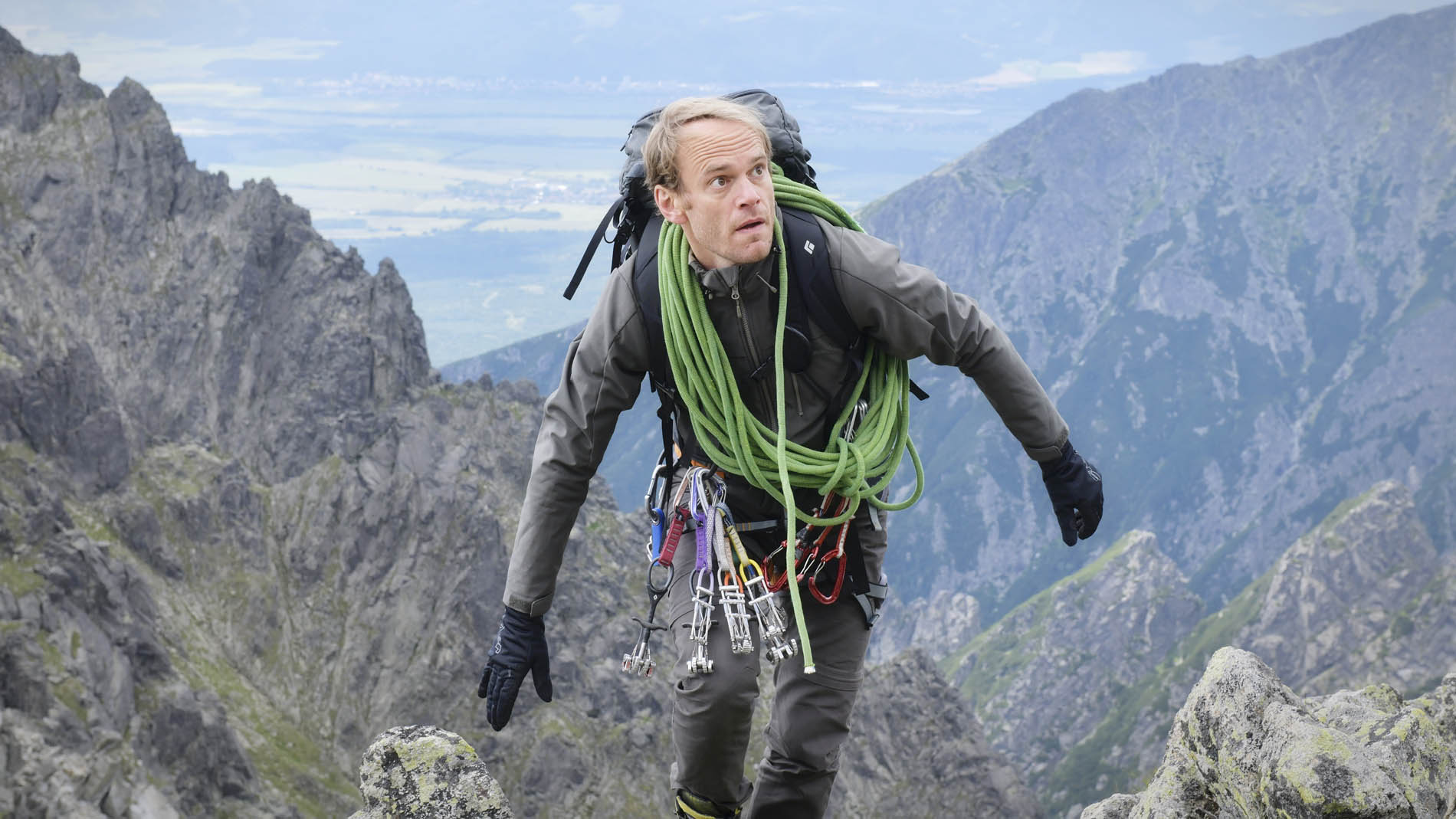 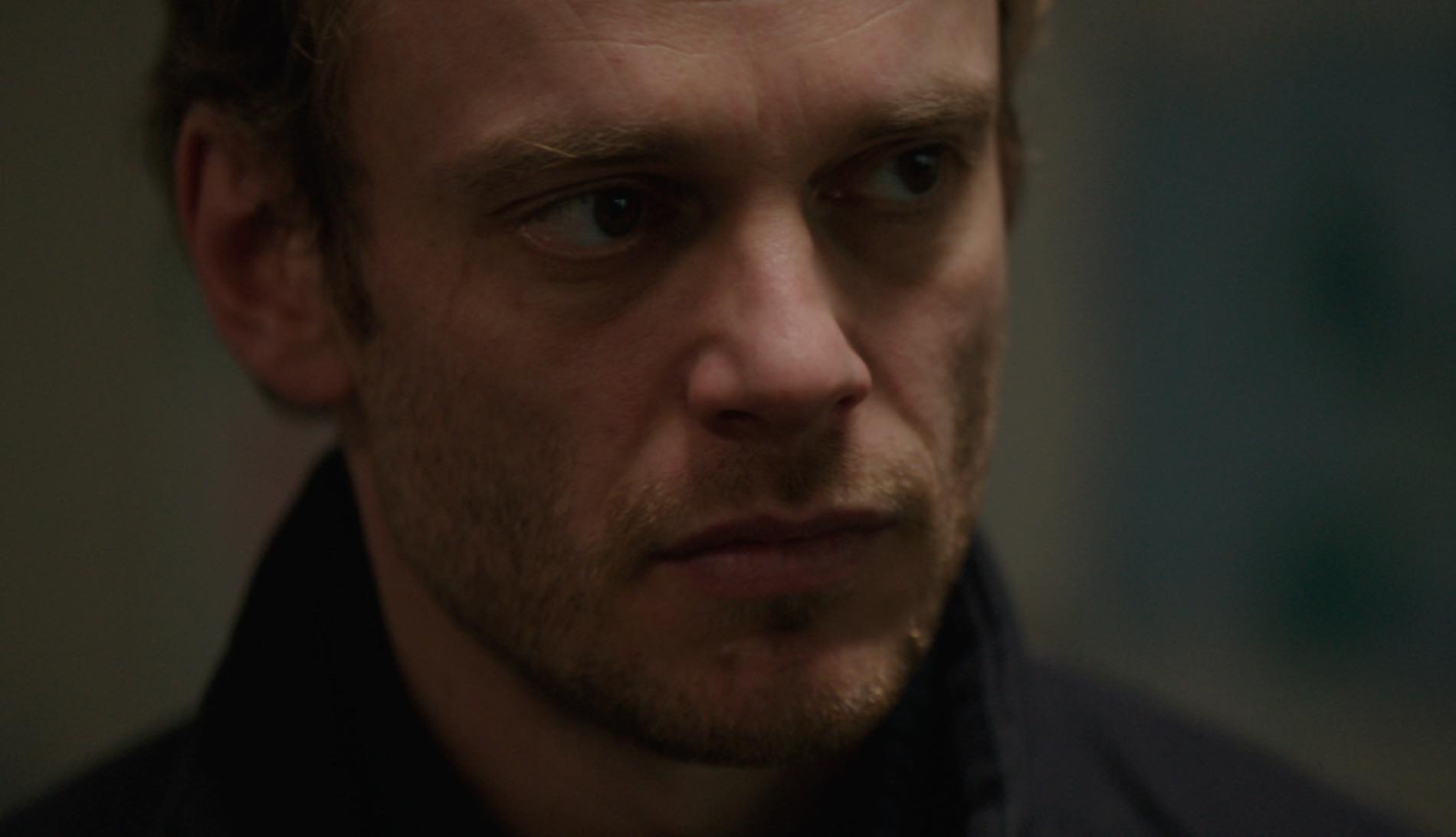 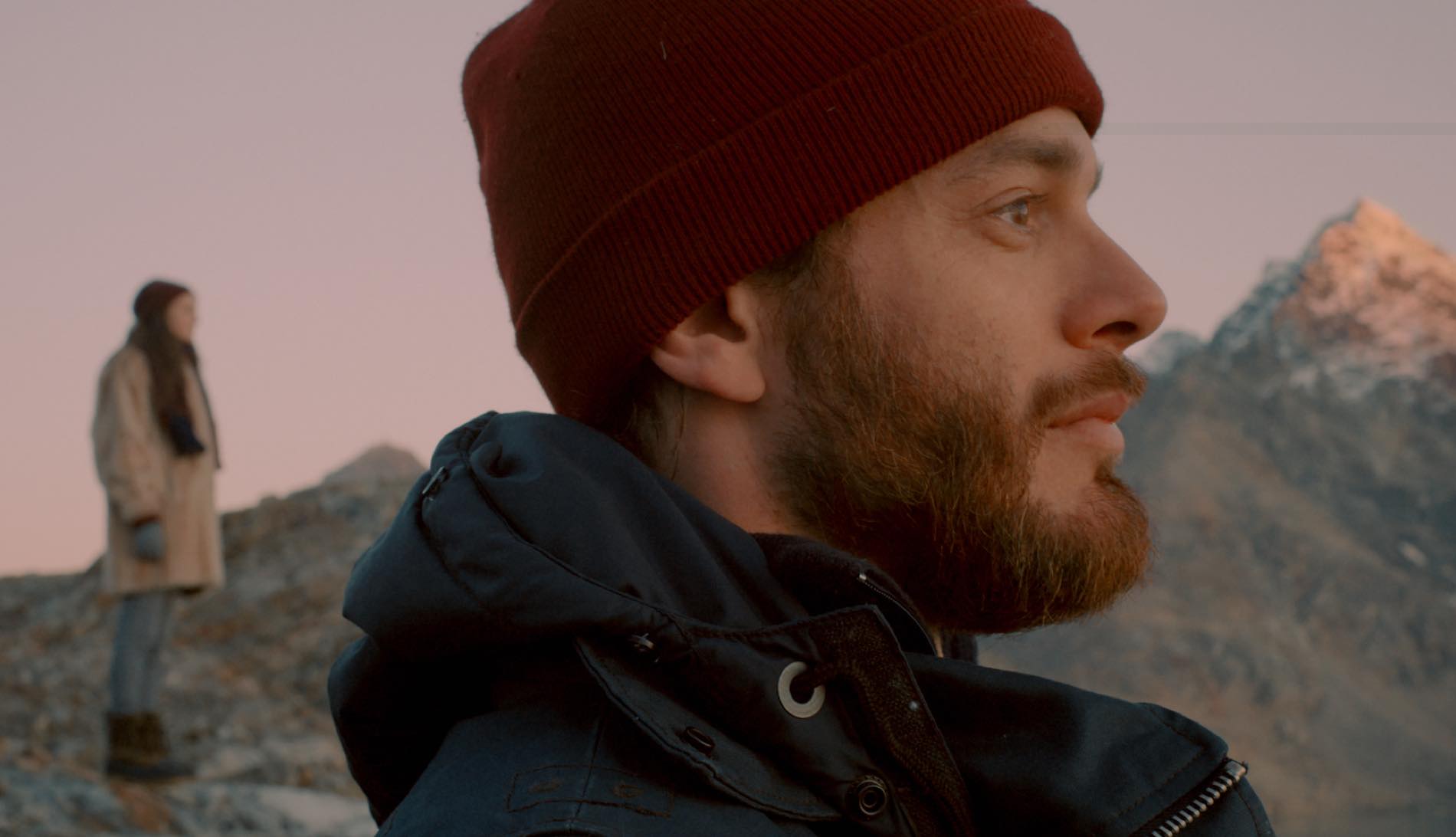 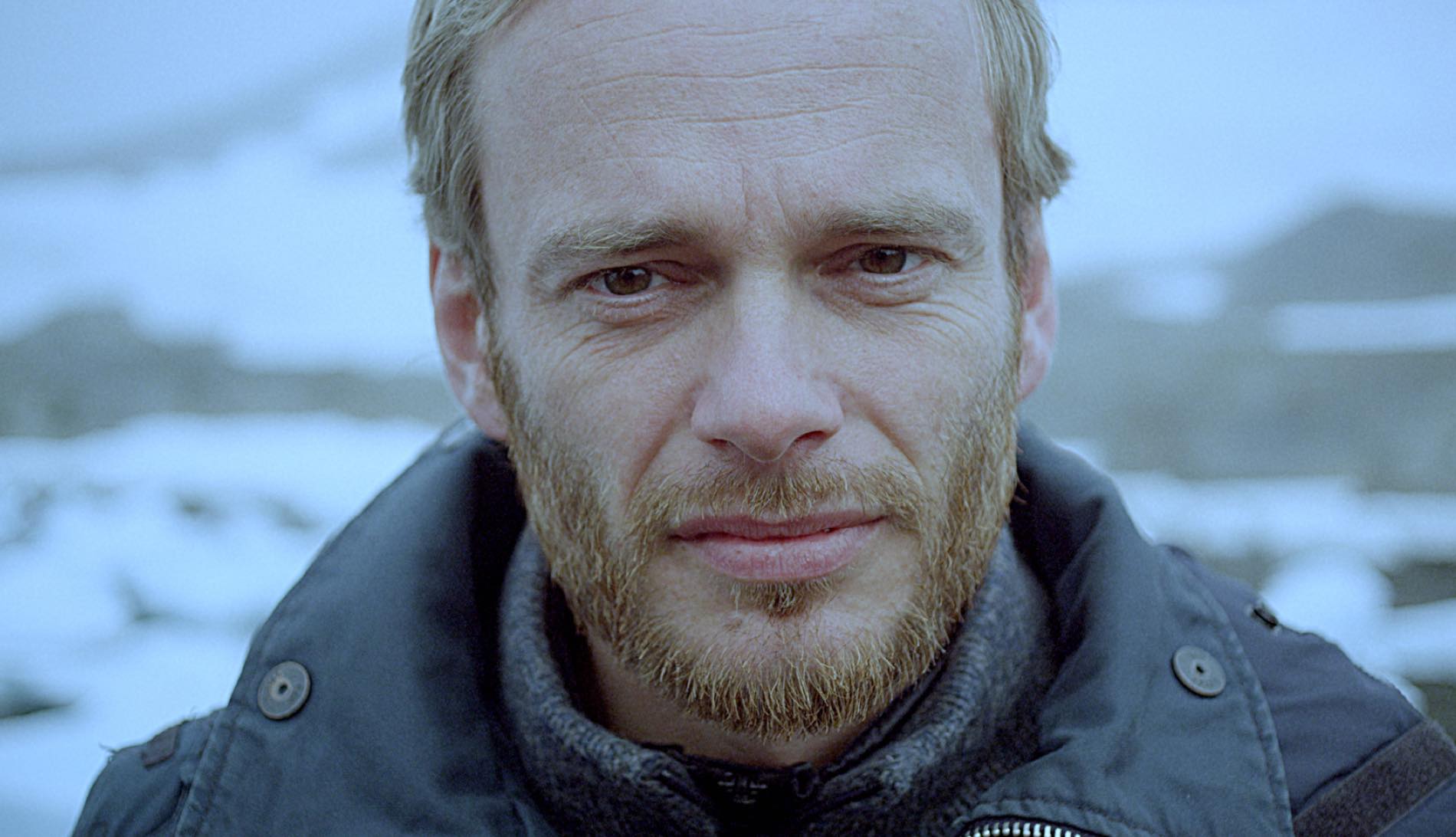 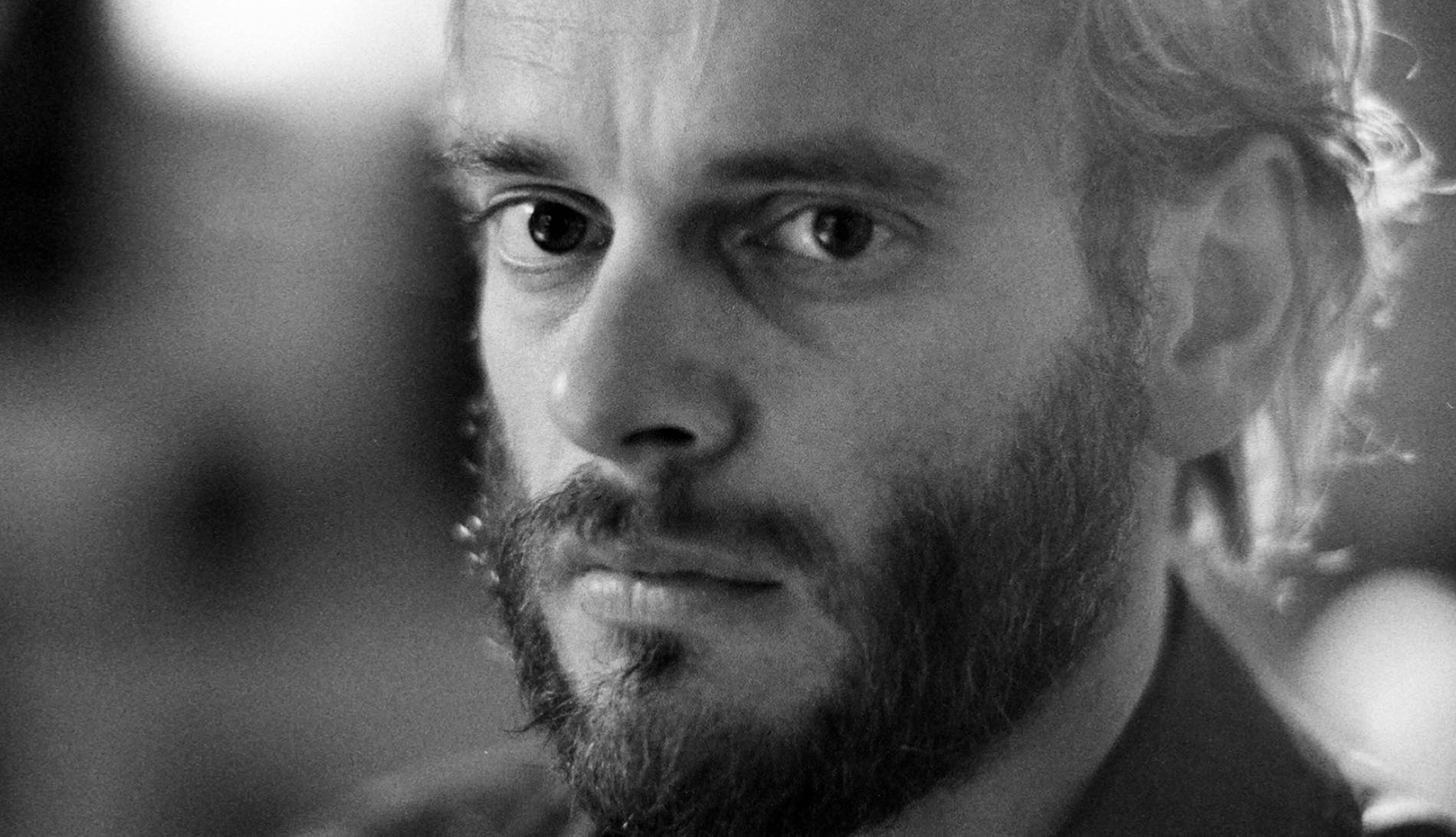 Groenland
Groenland
Back to overview