Yari graduated in 2017 from the Theater School in Utrecht.Almost immediately he landed roles for television drama in Lois and Papadag and in the features Het grandioze falen en Amsterdam Vice.

Yari can be seen on stage with various companies such as Toneelgroep Oostpool, BEER Music theater and De Jonge Honden. With them he played the lead in Oorlogswinter which toured in 2021 and 2022.

On the big screen Yari could be seen in De Oost by Jim Taihuttu. He plays Ronnie in Dirty Lines, which is released worldwide on Netflix in 2022 and played a rol in Flikken Maastricht. Up next Yari will play in Bodem and can be seen as one of the leads in Eerste Hulp bij Kerst which will air around Christmas time on Videoland. 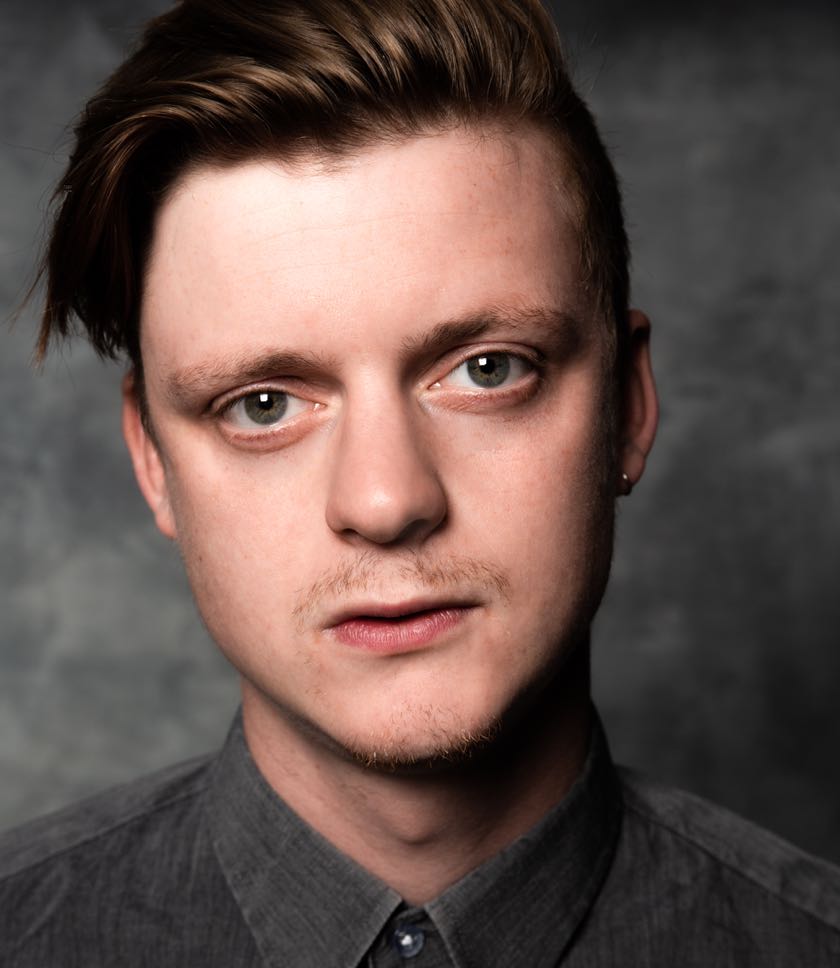 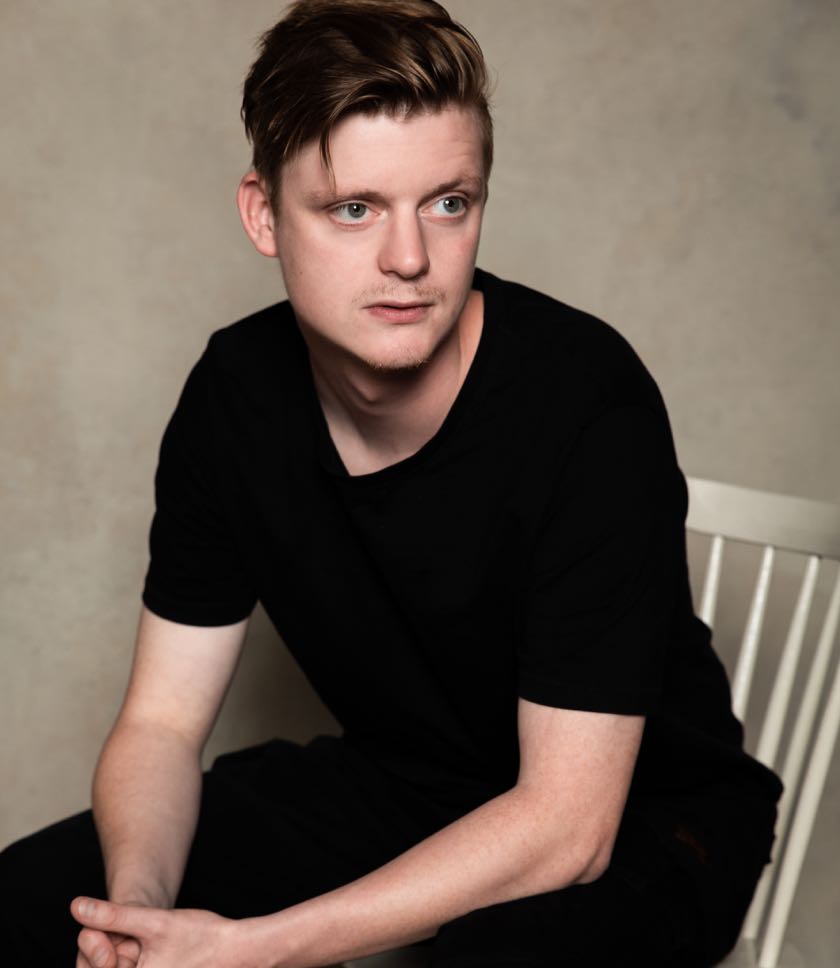 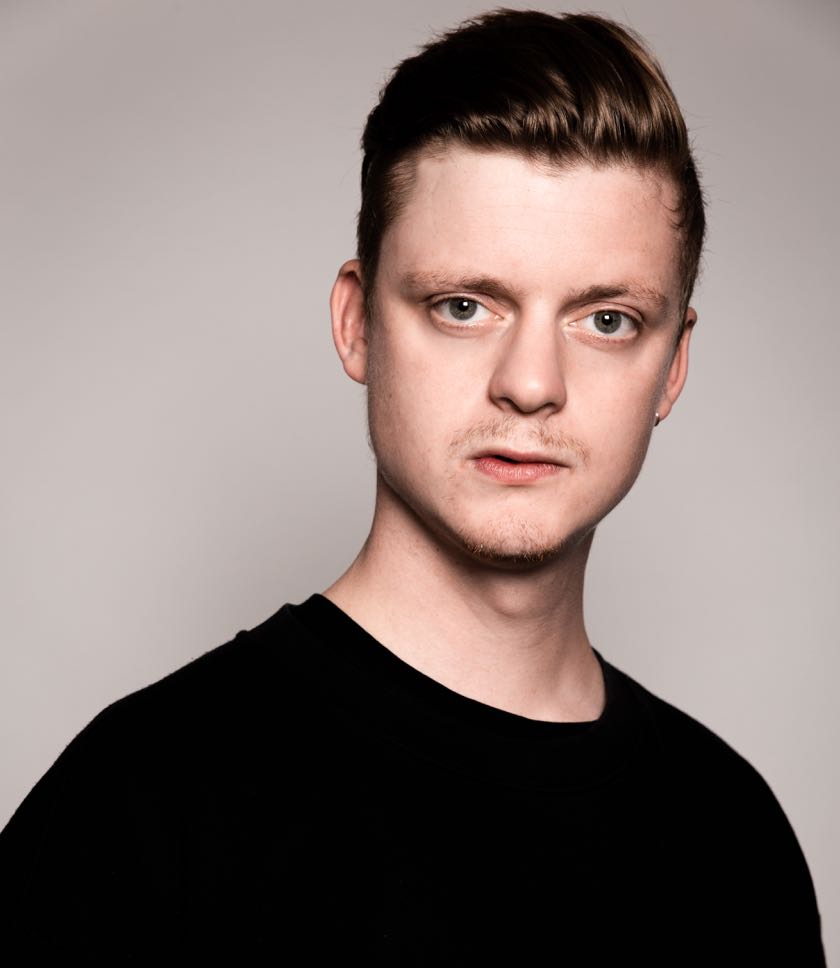 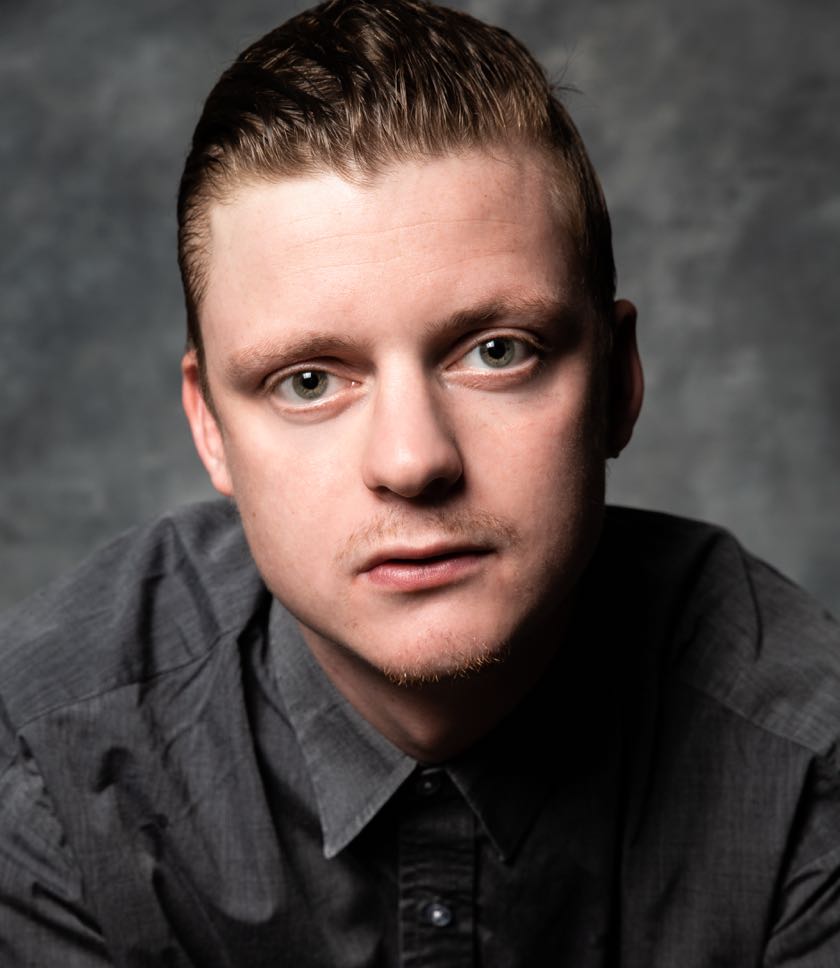 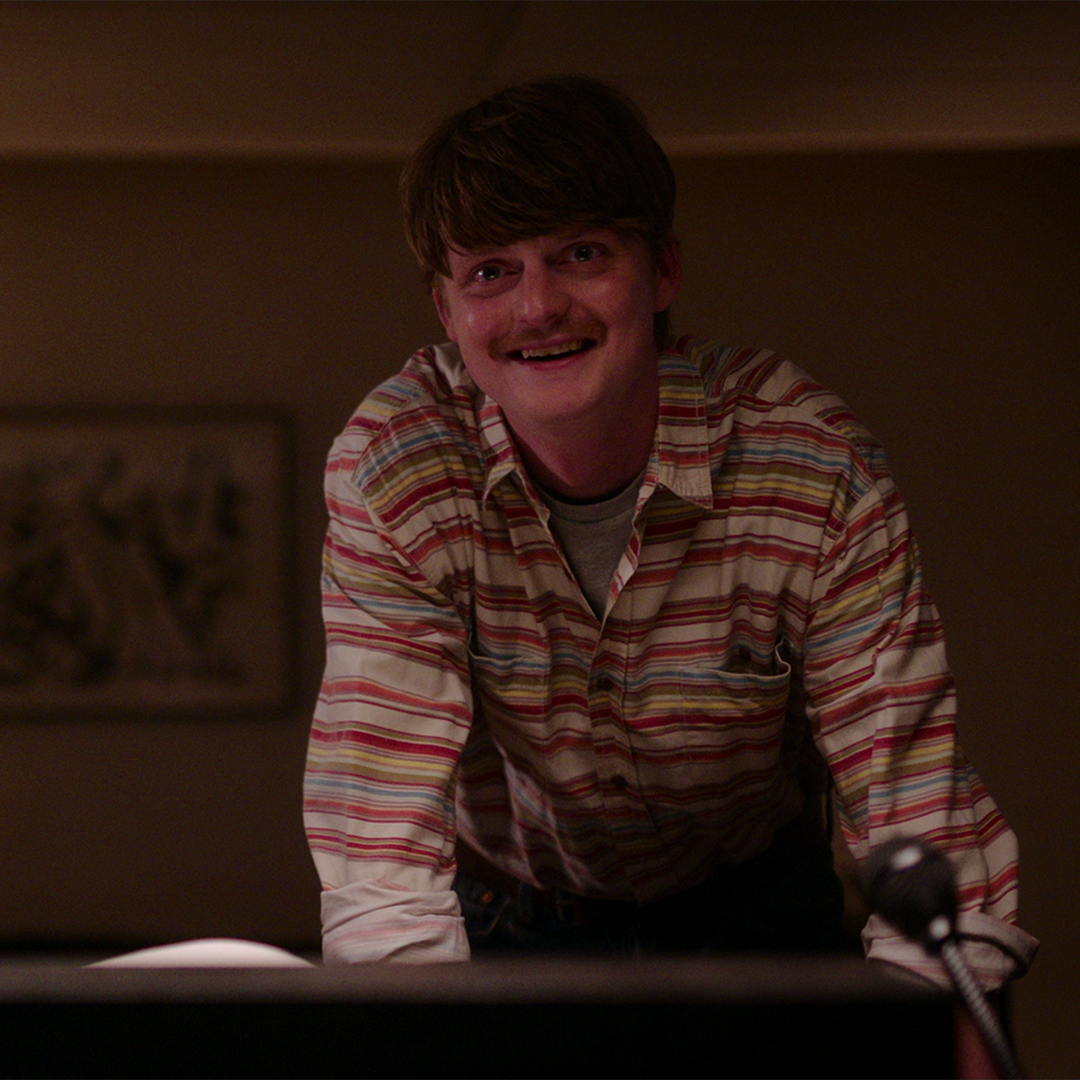 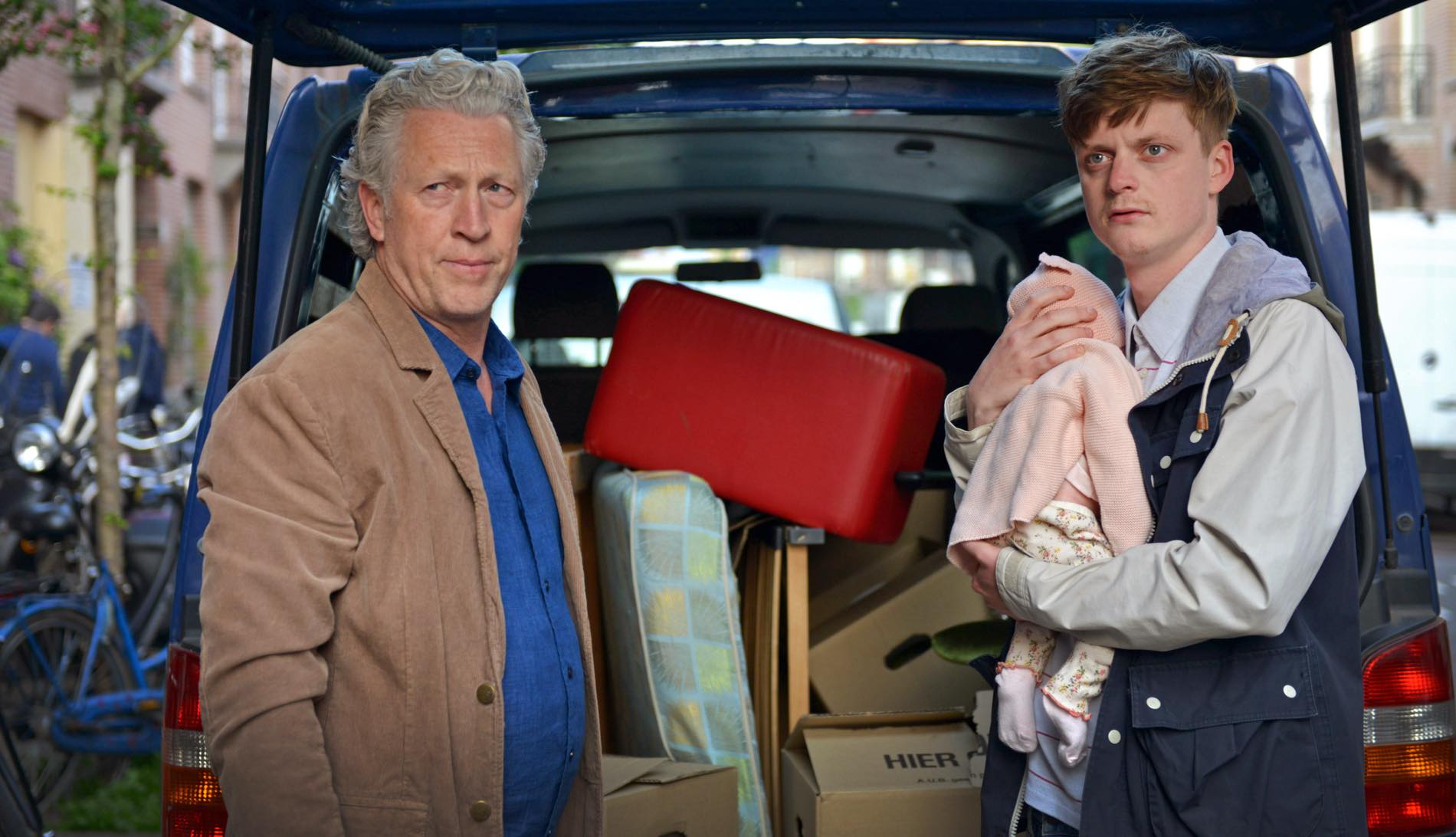 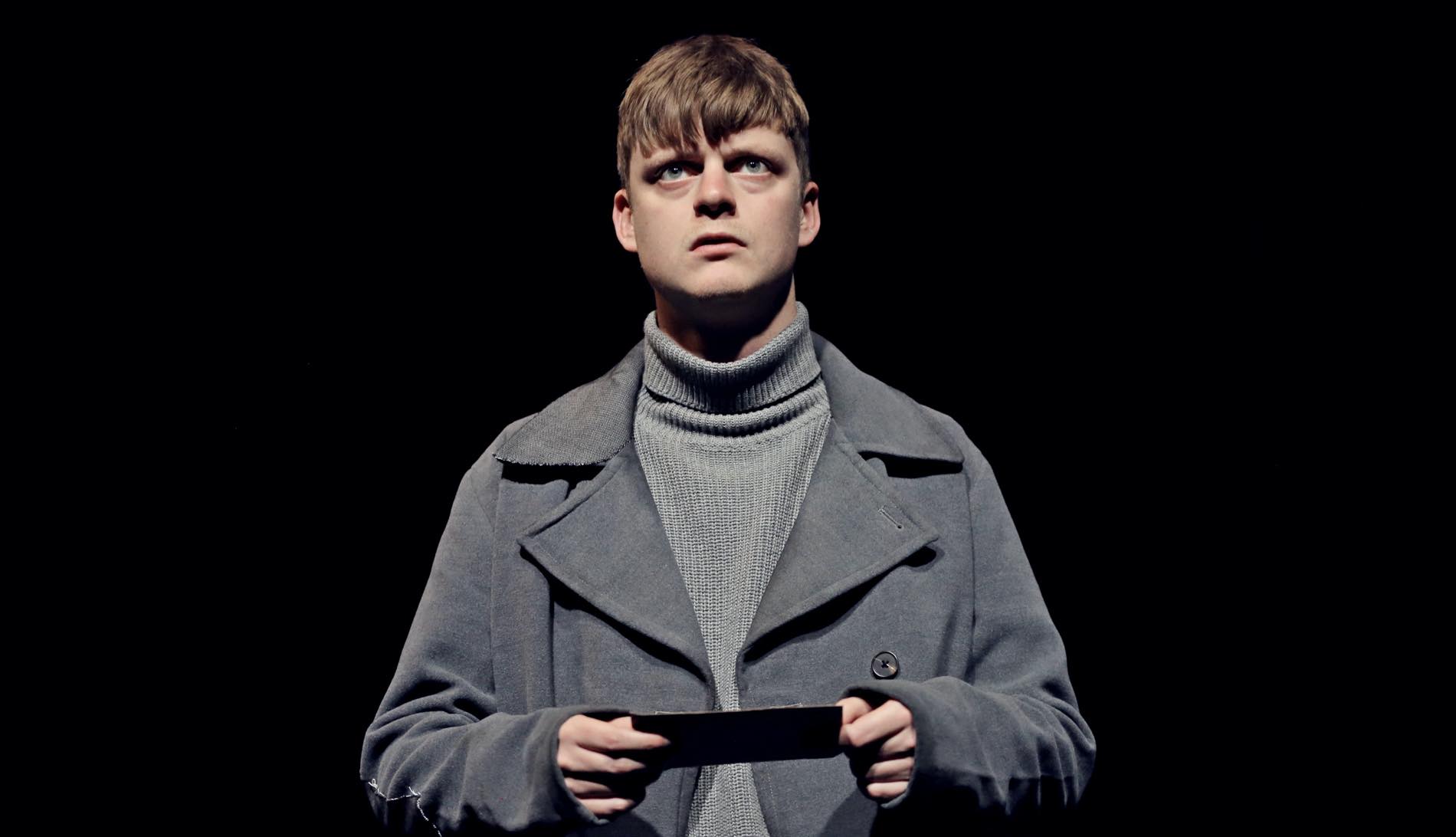 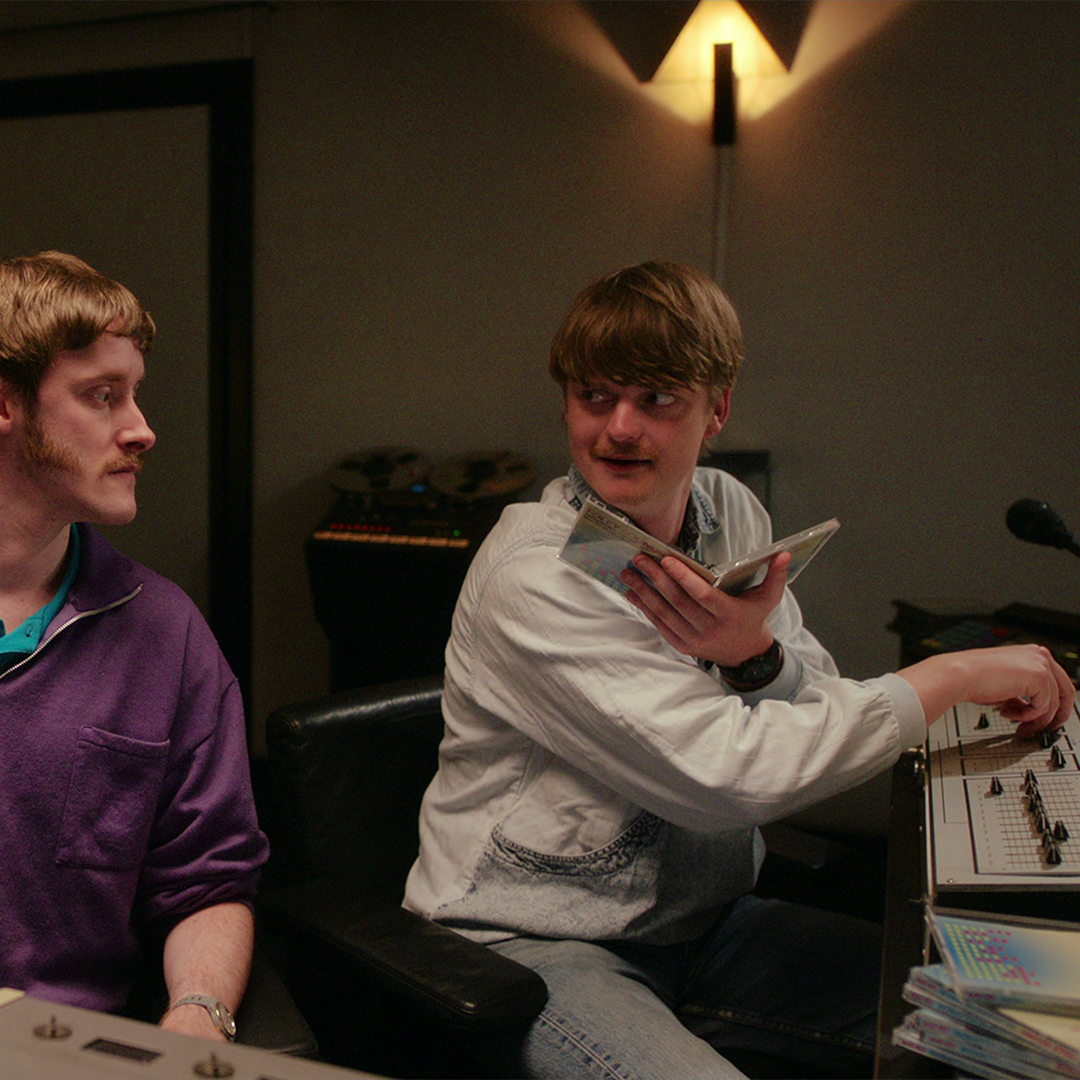 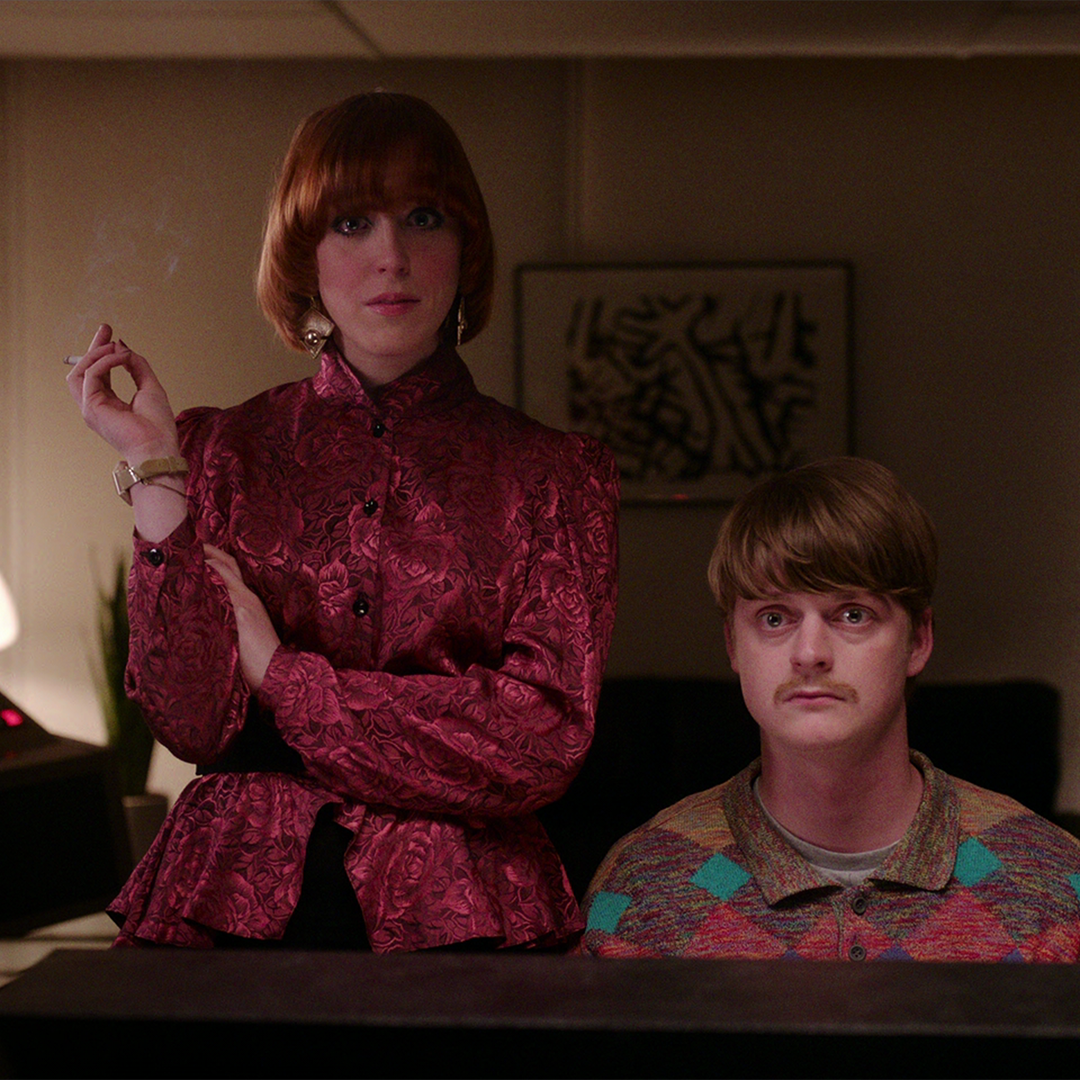