Hanna van Vliet is one of the winners of the European Shooting Stars 2022. She is a Golden Calf nominated actress and creator, graduated in Drama and Contemporary Music Theater at the Amsterdam University of the Arts in 2014.

She was also nominated for a Musical Award twice (for Fiddler on the Roof and De Tweeling).

Hanna is an advocate for a broad representation of female leads and queer characters in the (Dutch) film and TV landscape. 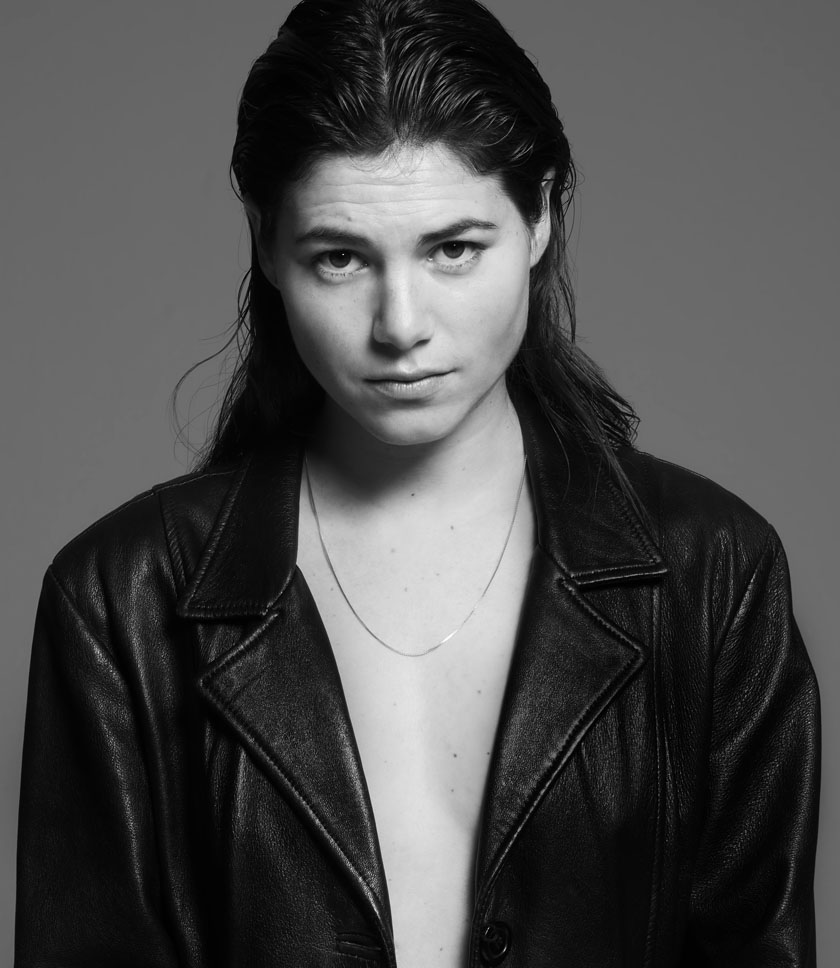 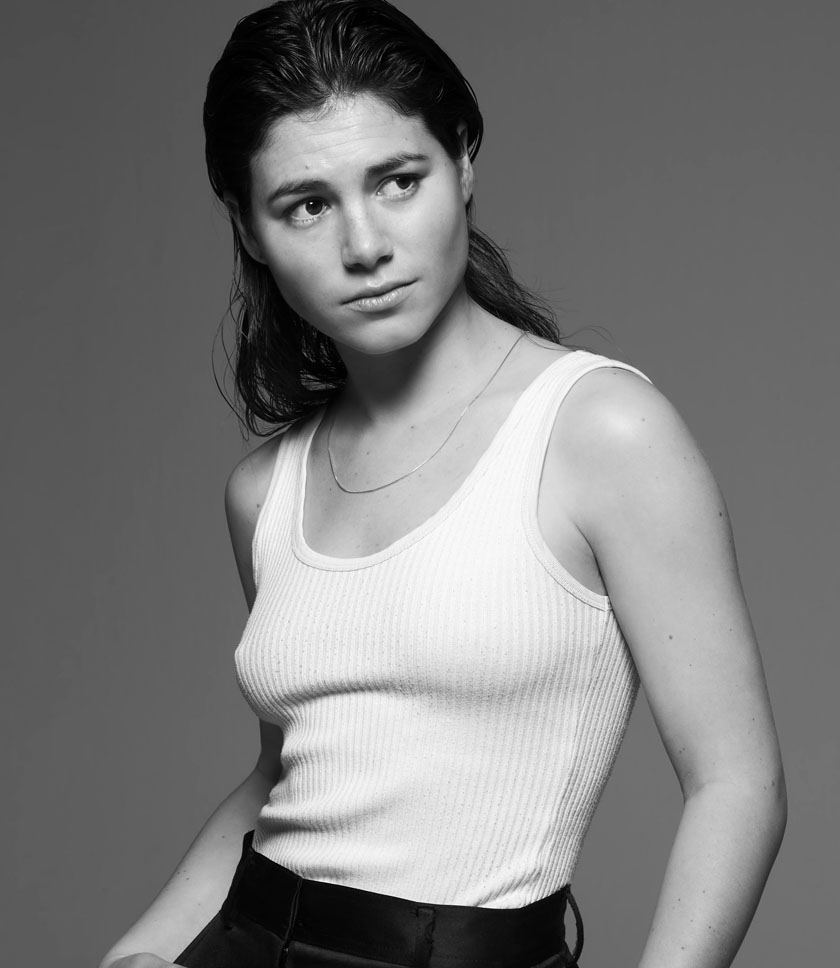 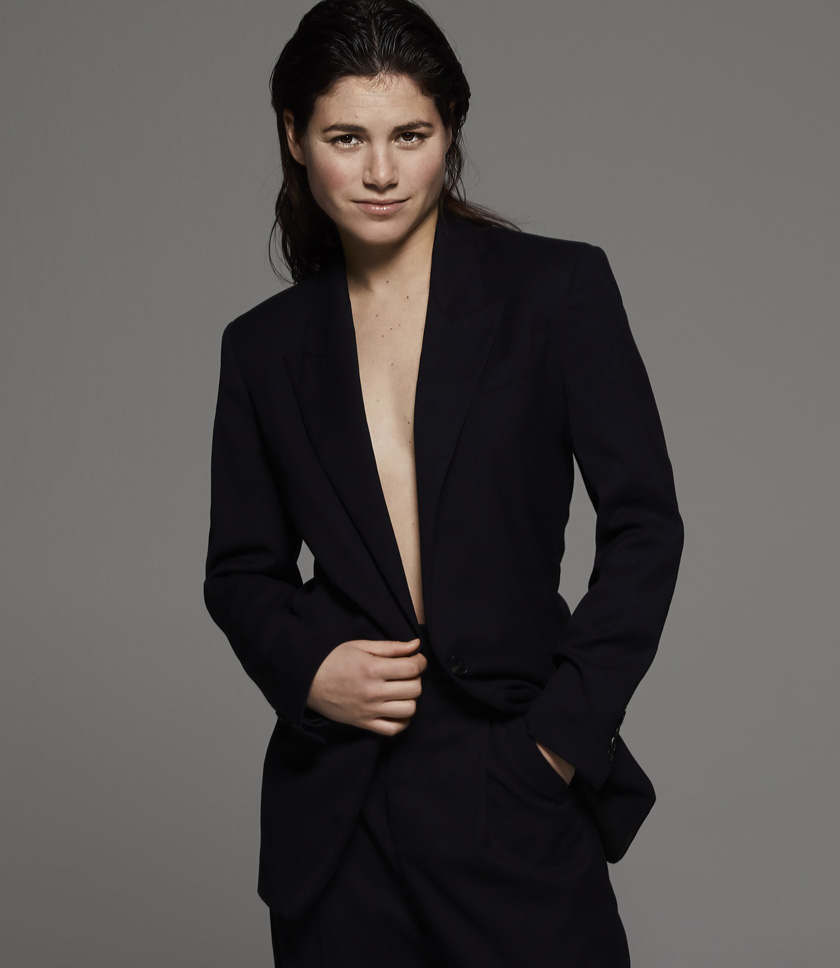 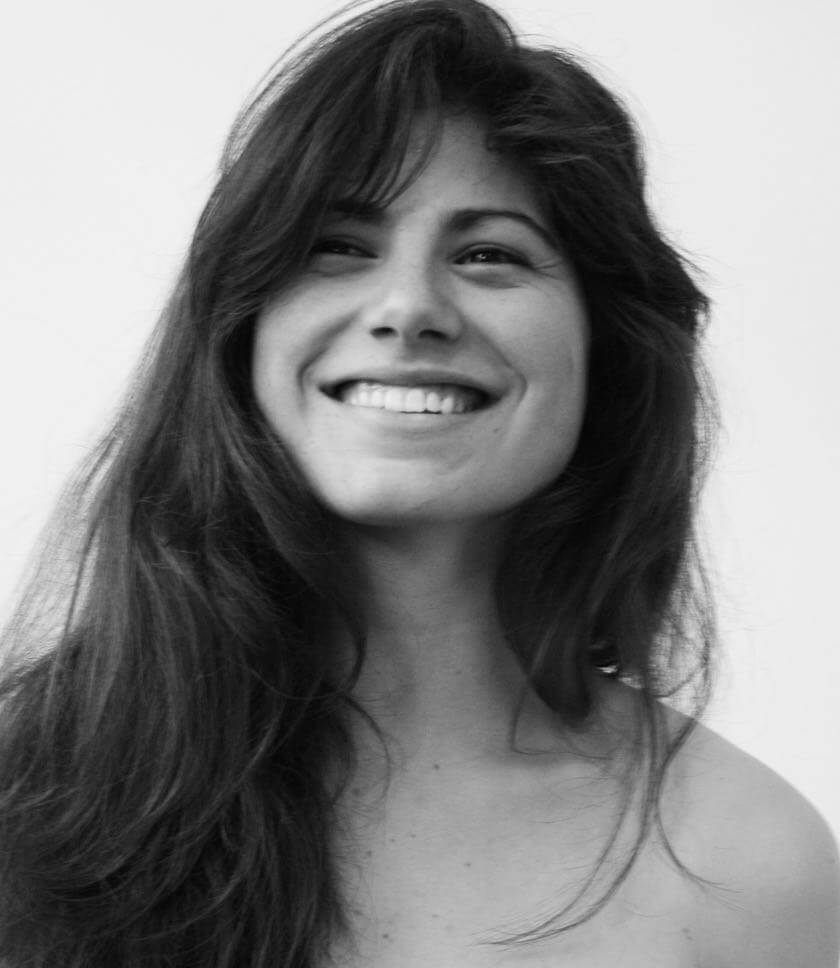 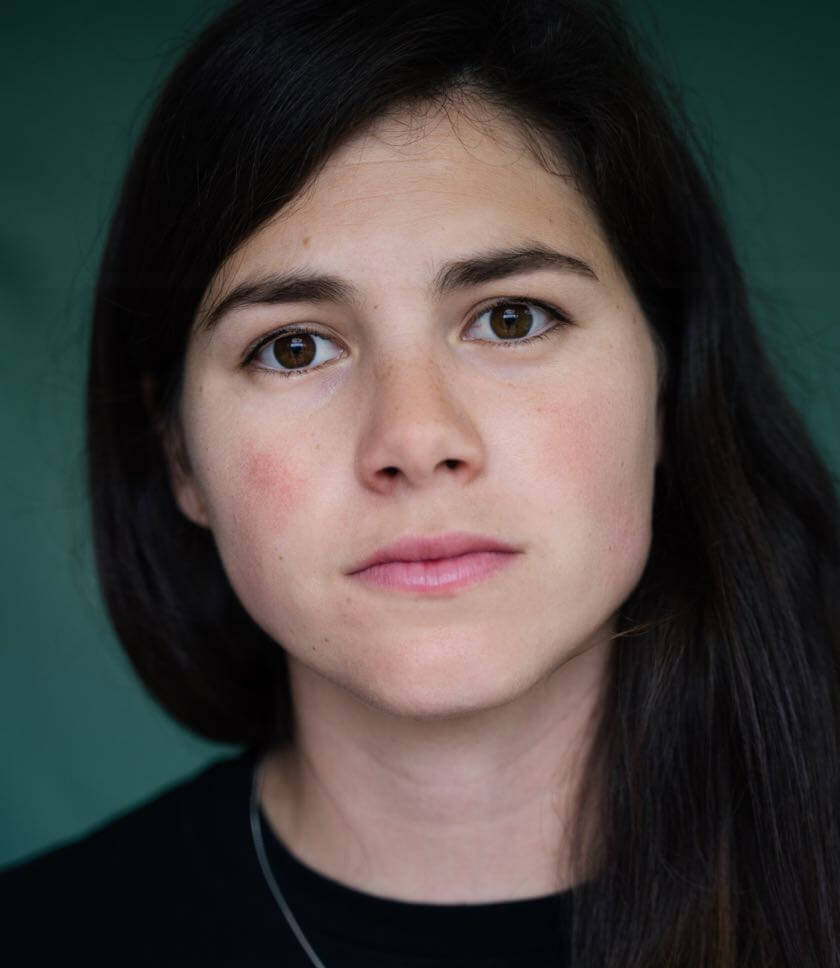 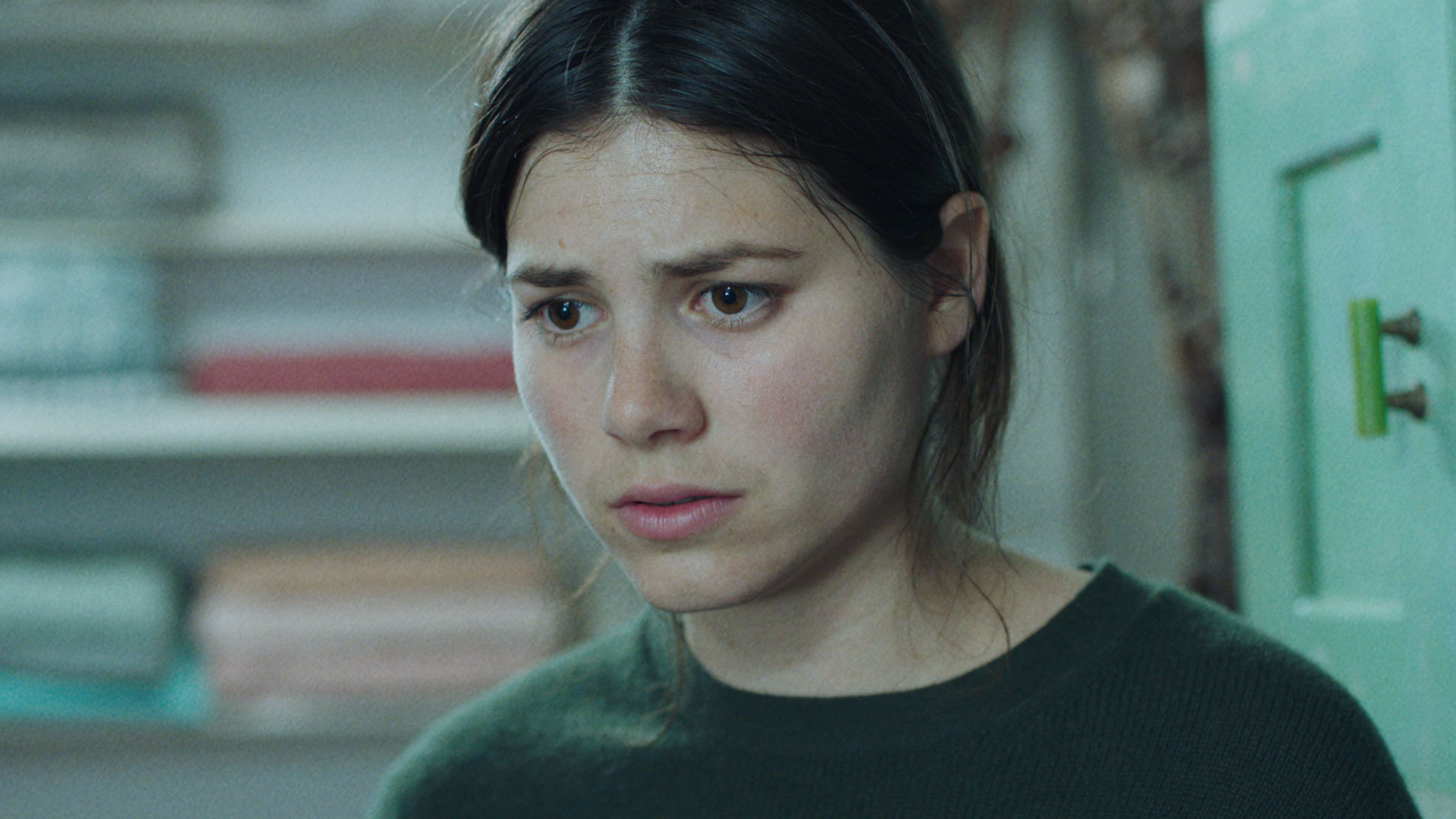 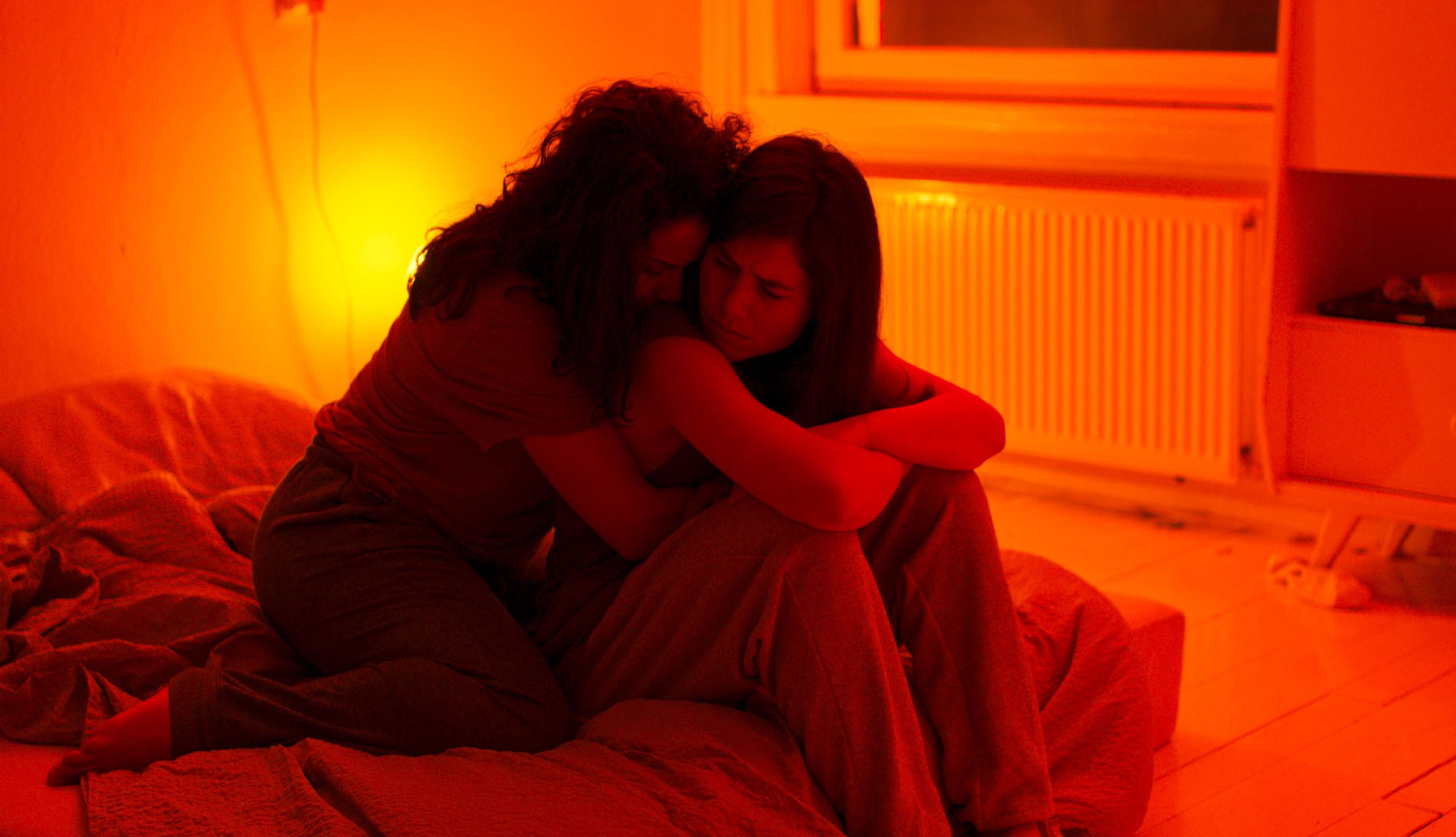 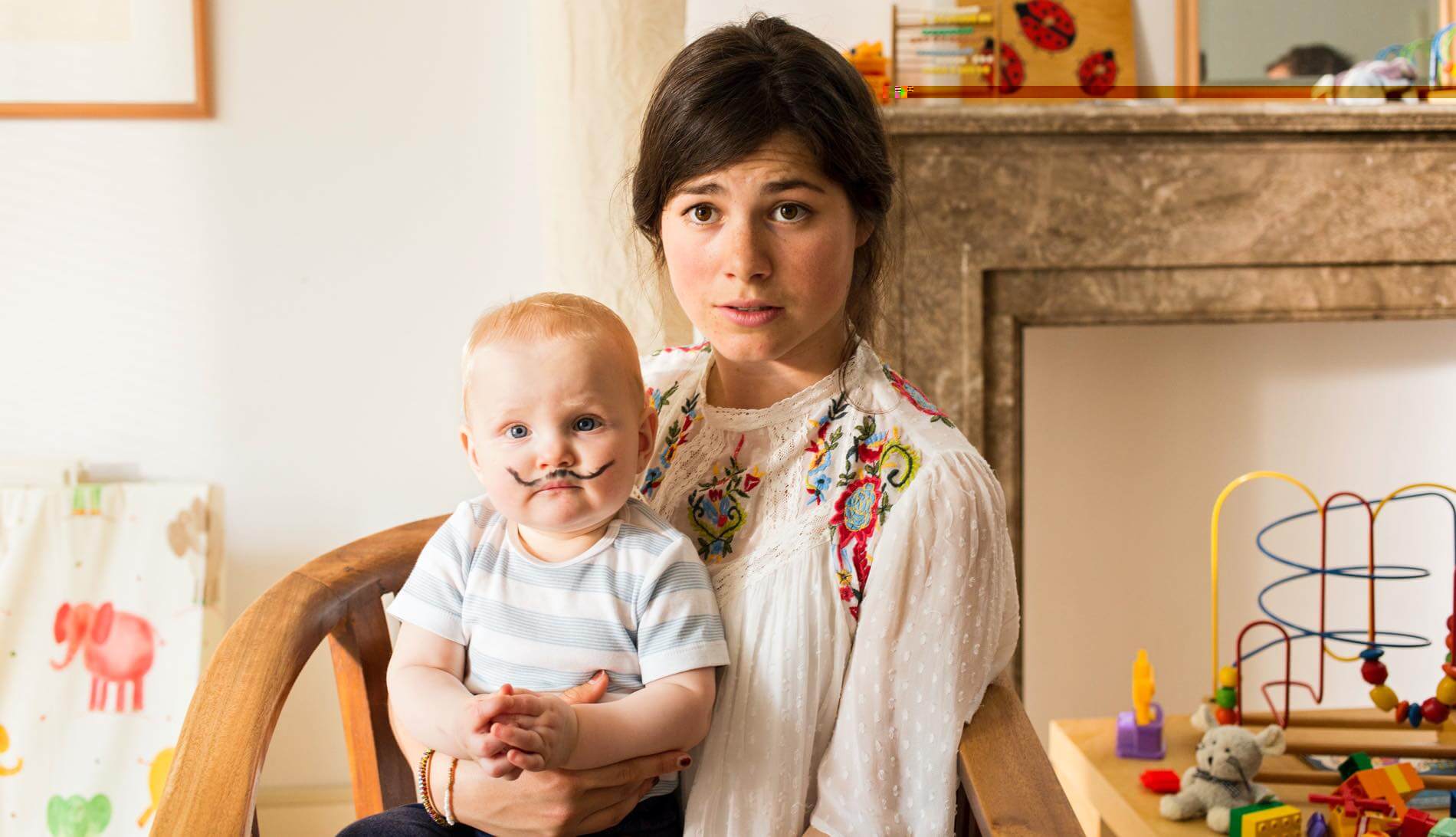 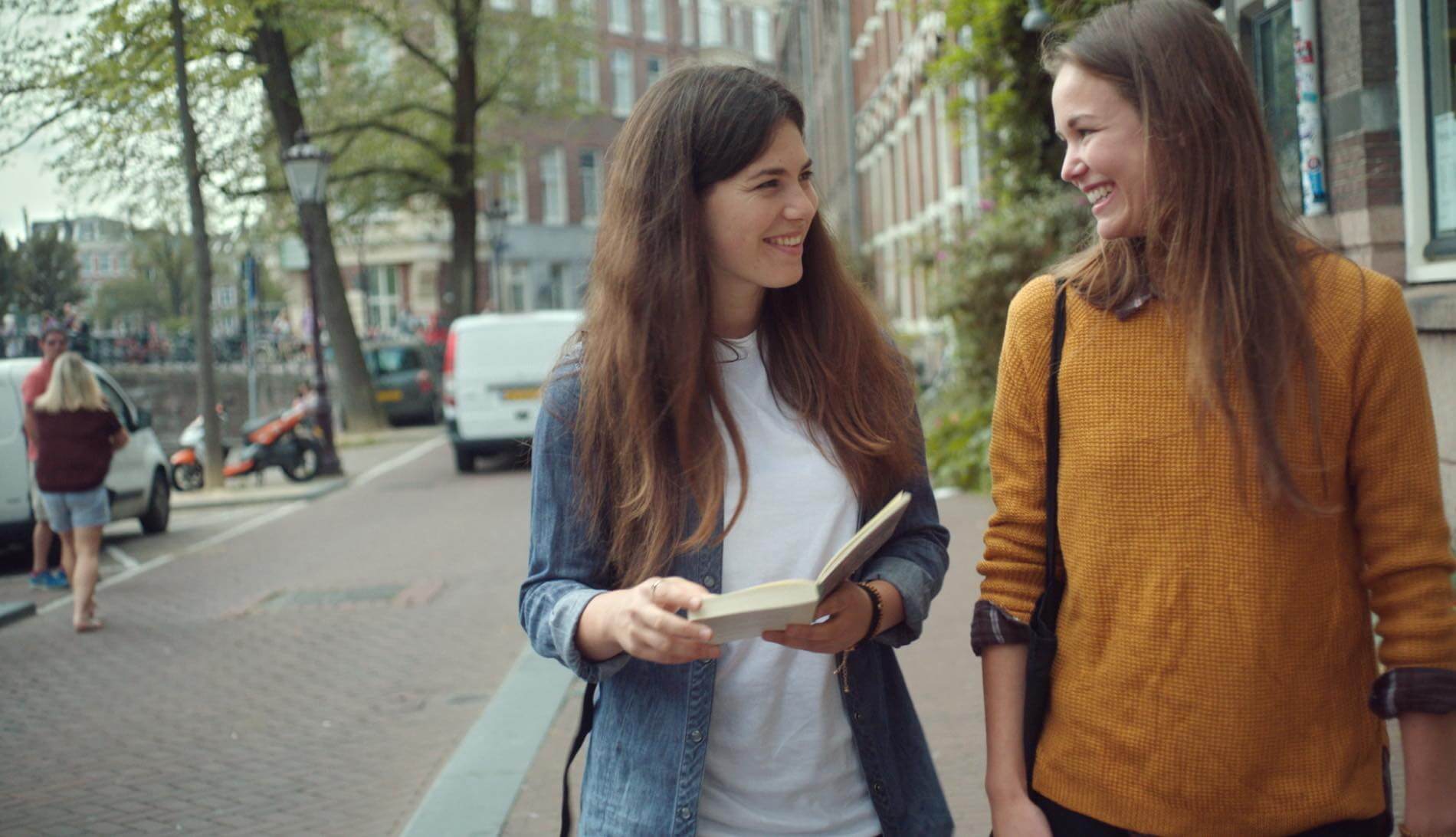 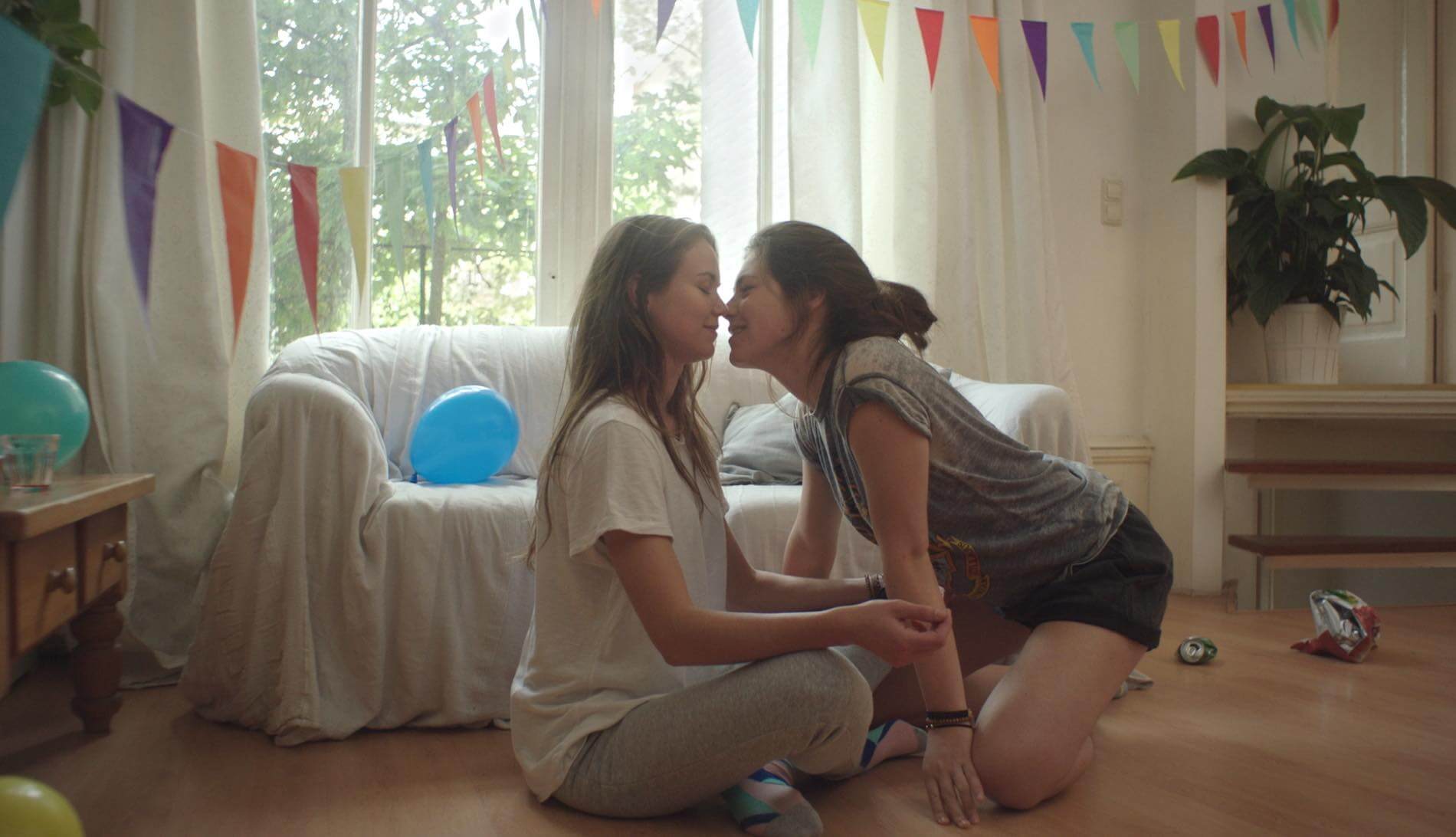 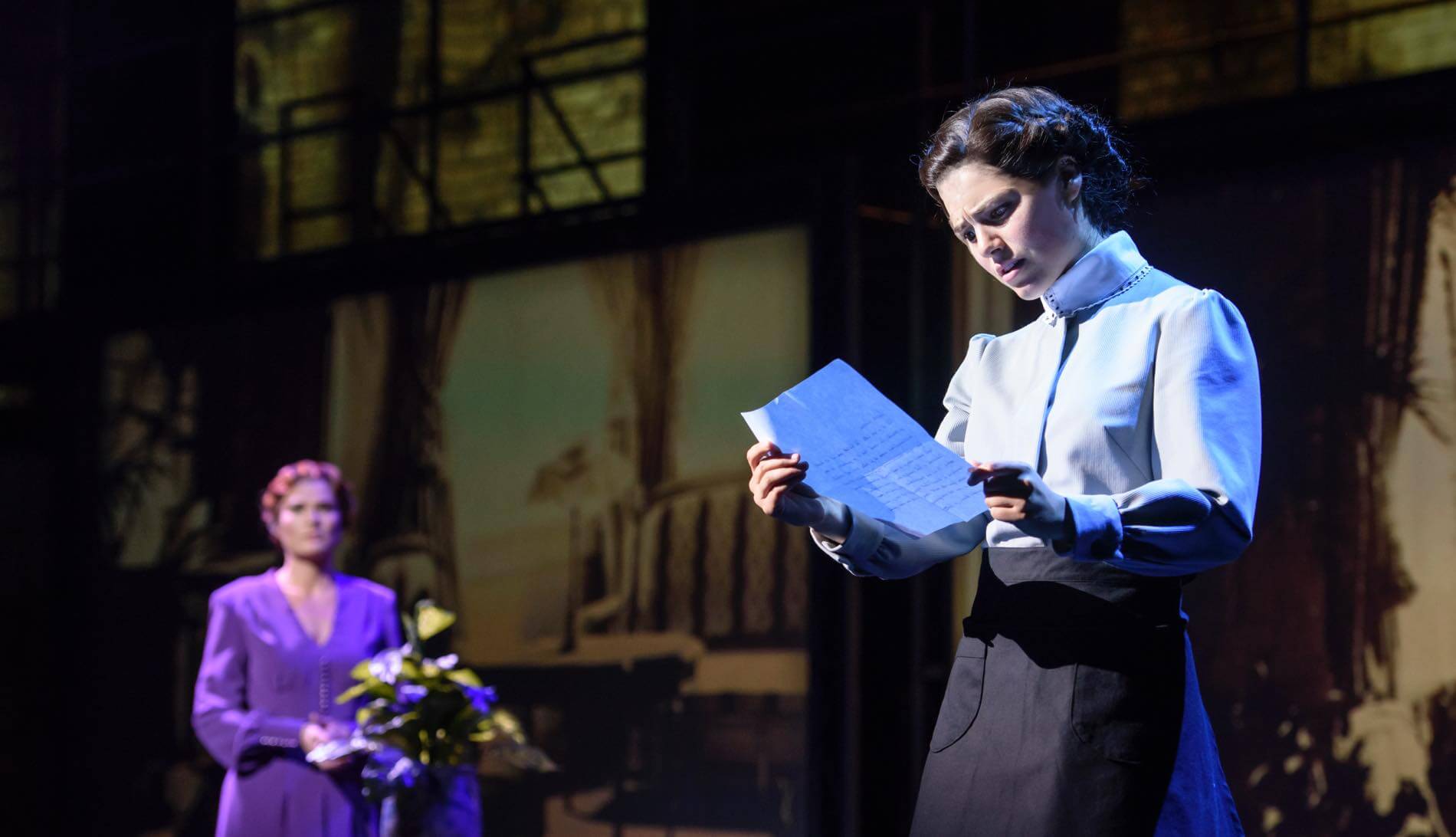 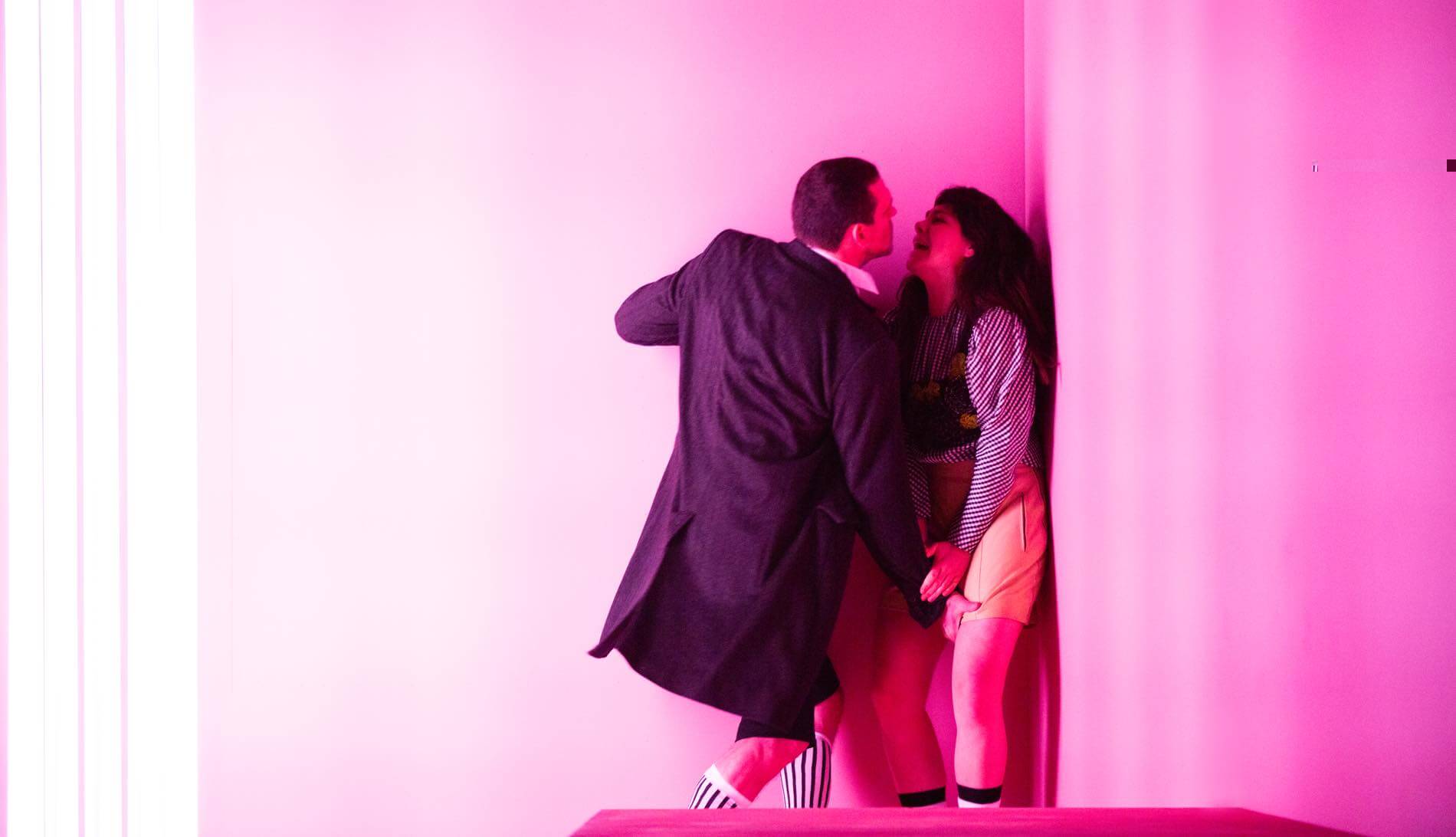 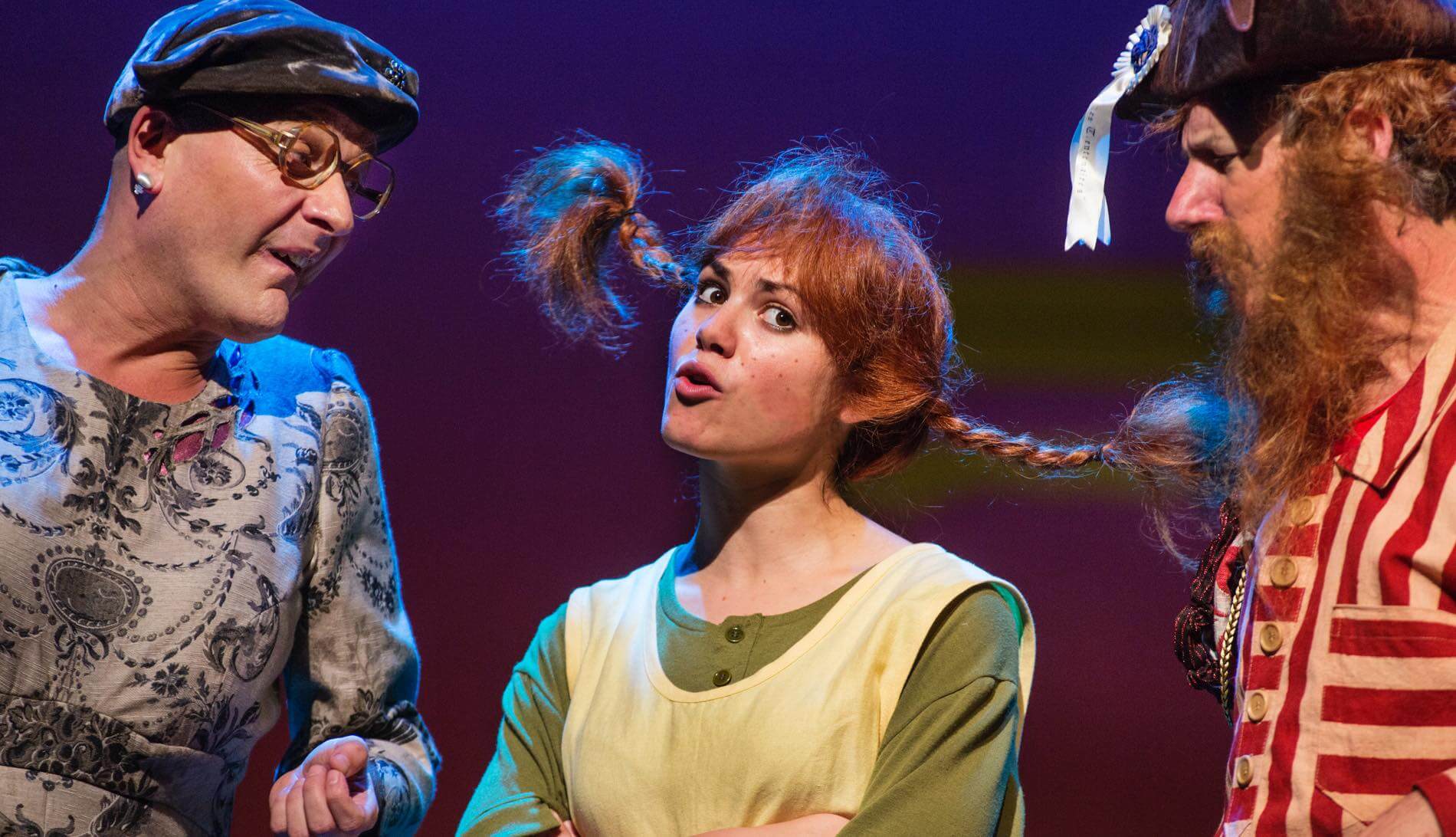